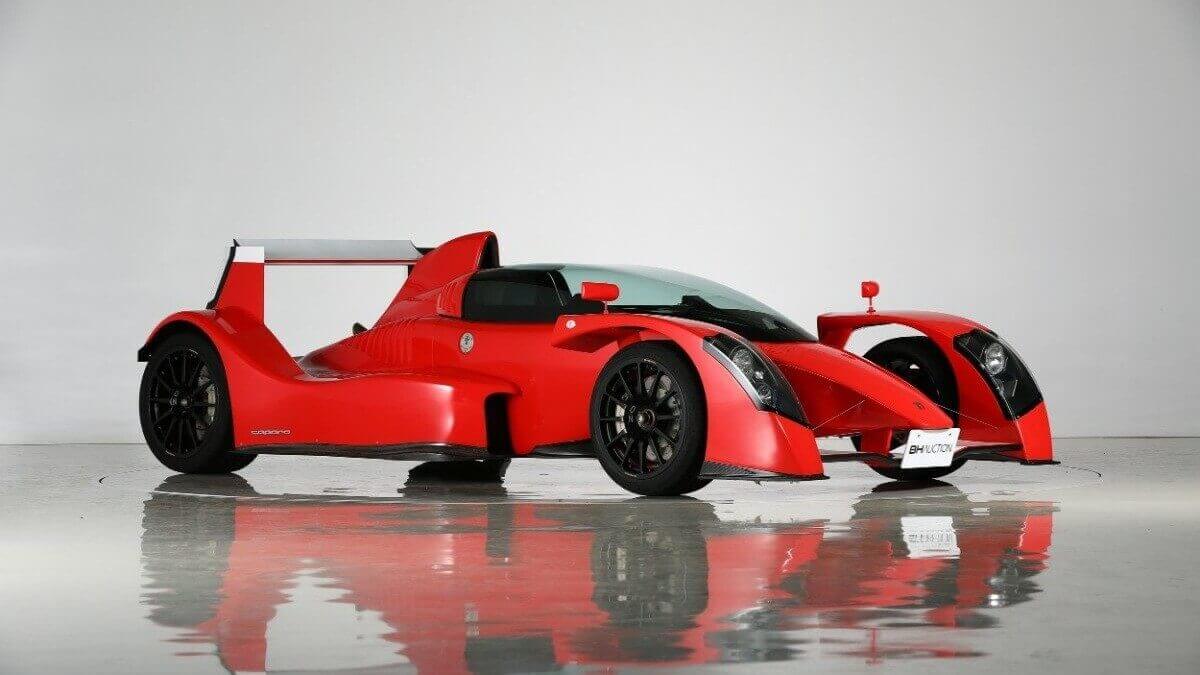 In the early 2000s, a team of car enthusiasts set about developing a new, radical supercar. The company was founded by Ben Scott-Geddes, Graham Halstead and Sean Butcher. Many of the employees had previously set up the legendary McLaren F1. As a chief engineer, the newly founded company, which initially was called Freestream, got the well-known sports car developer Gordon Murray on board. The seat concept with the driver in the center and passengers laterally offset right and left to the rear, which he developed for the F1, makes this supercar unique until today. Also, the newly developed Freestream supercar should get a central driver’s seat position in its specification. However, this time they only planned one additional passenger obliquely offset to the rear and renounced the trunk directly. Instead, they put on a concept very similar to formula racecars. In addition to the monocoque made of carbon and honeycomb aluminium it got free standing wheels on double wishbones all around and the engine directly mounted behind the driver with fresh air coming from a snorkel above his head.

The 3.5-liter V8 engine with dry sump lubrication was specially developed by Menard in the USA for this car. It produces 423 kW/582 hp at 10,500 rpm. The maximum torque of 420 newtonmeters is available at 9,000 rpm. In conjunction with the dry weight of only 470 kilograms this results in a power to weight ratio of 0.81 kg per horsepower or 1,238 hp per ton. For the acceleration from standstill to 100 kph (62 mph) they stated 2.5 seconds, to 100 mph less than five seconds and as a topspeed 330 kph (205 mph). The sequential six-speed gearbox with shift paddles on the steering wheel shifts up in 60 milliseconds and down in 30 milliseconds. Thanks to the wide semi-slick tires and the large spoilers, the ‘Caparo T1’ baptized car generates enough downforce to achieve lateral acceleration values of up to 3 g in corners. At high speeds, the car is pushed to the ground by 875 kilograms of downforce. 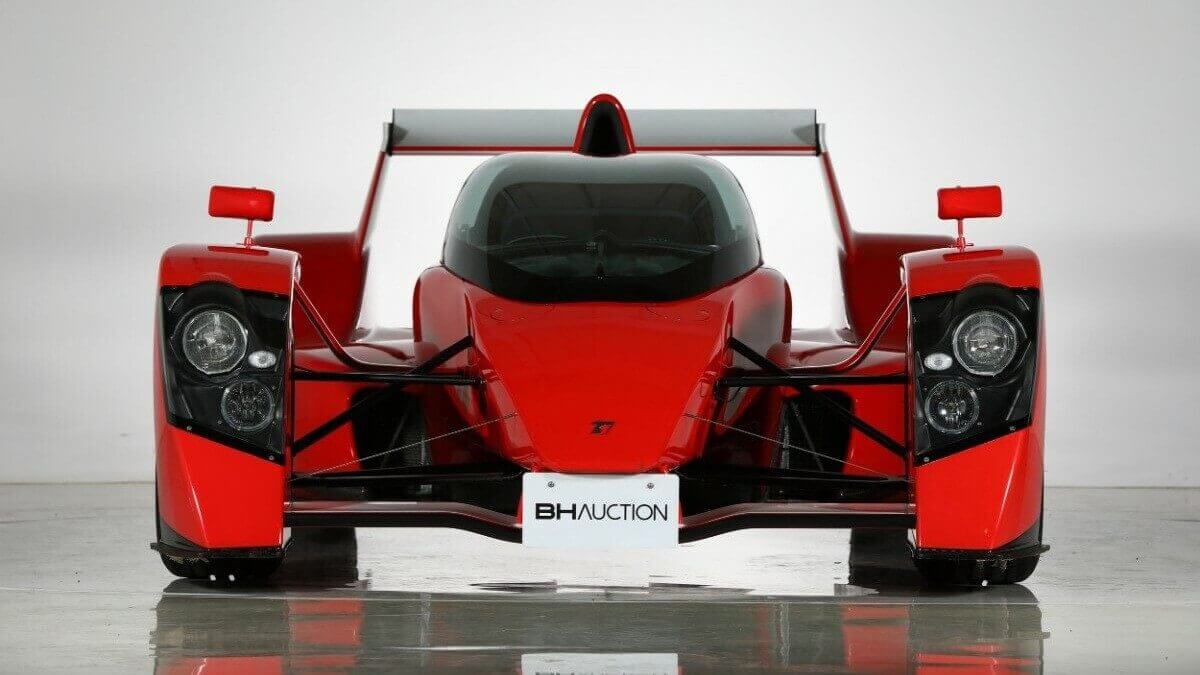 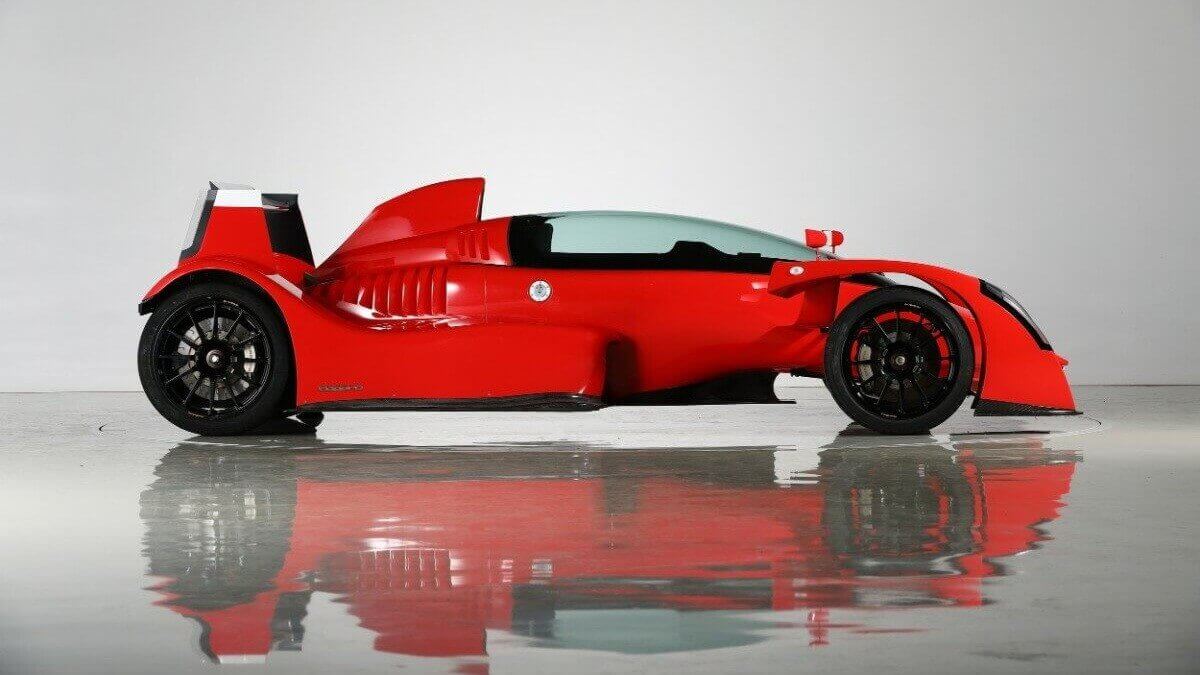 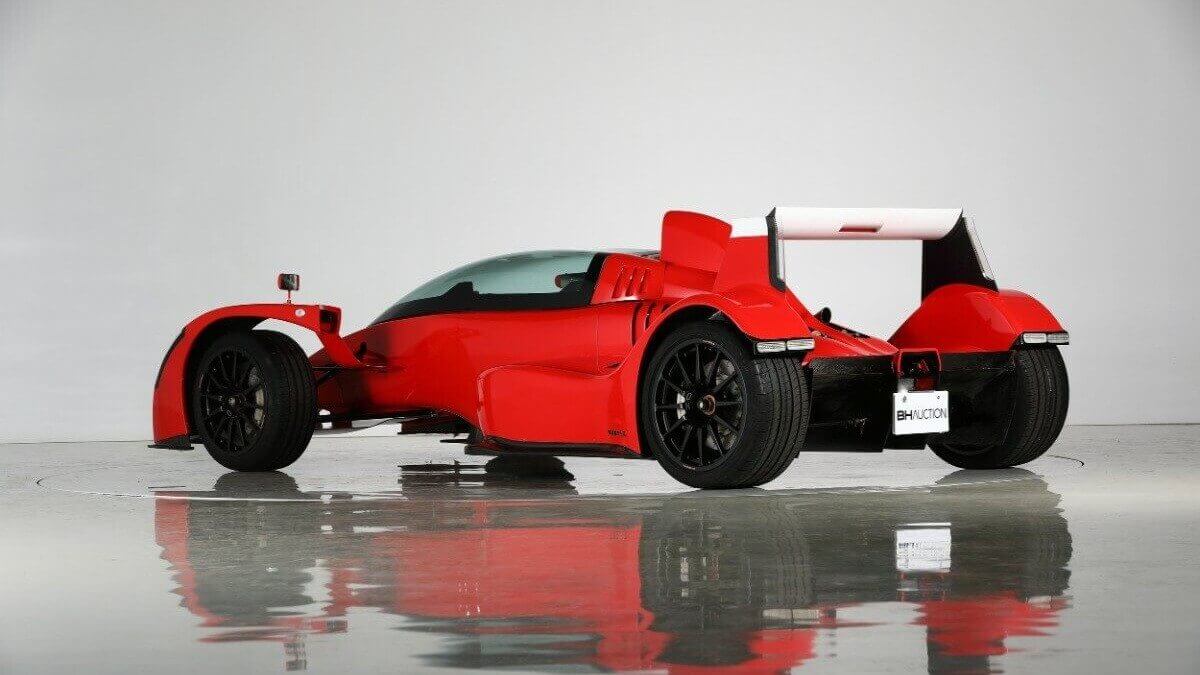 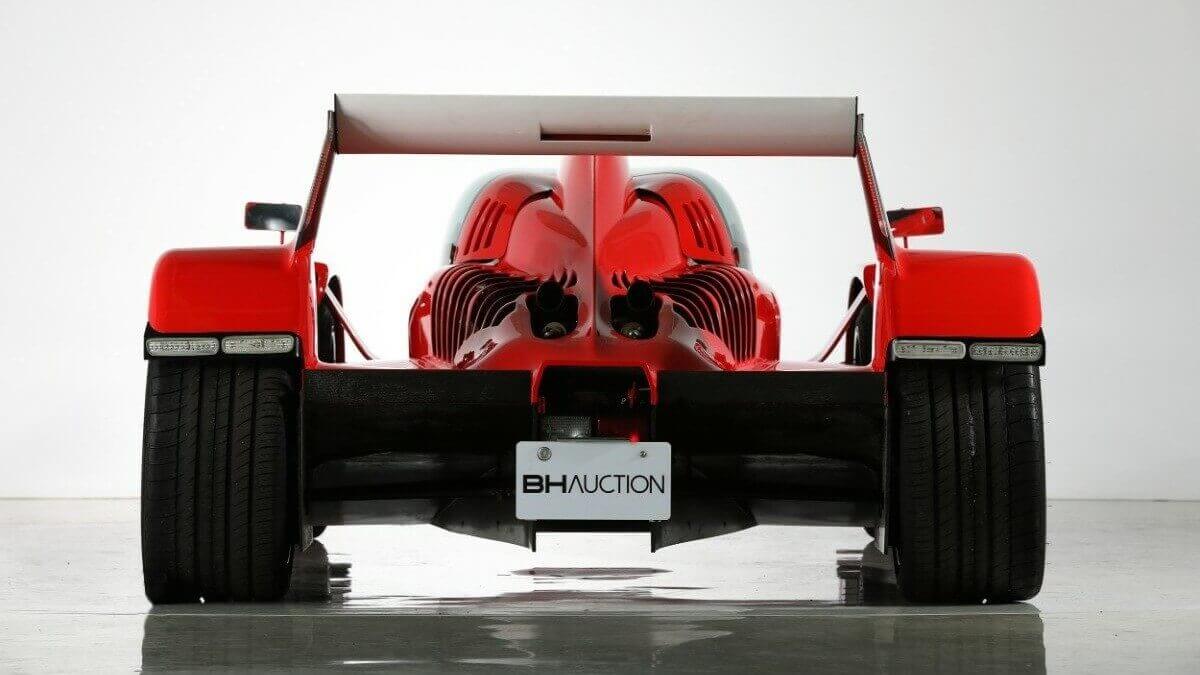 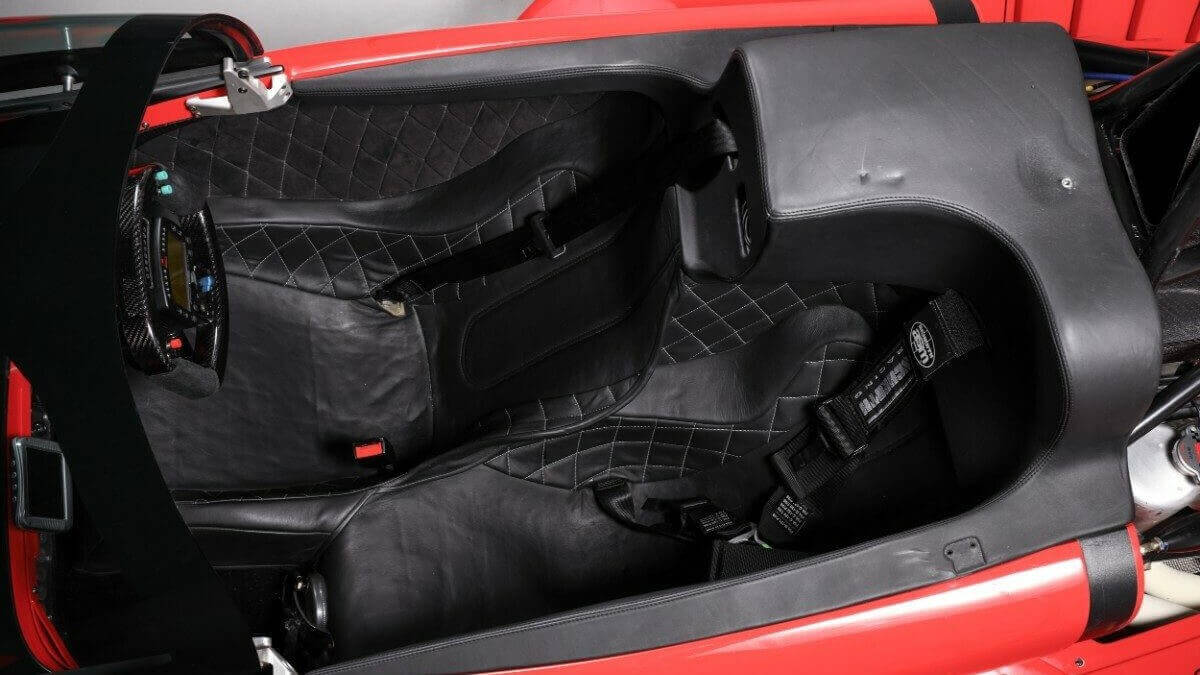 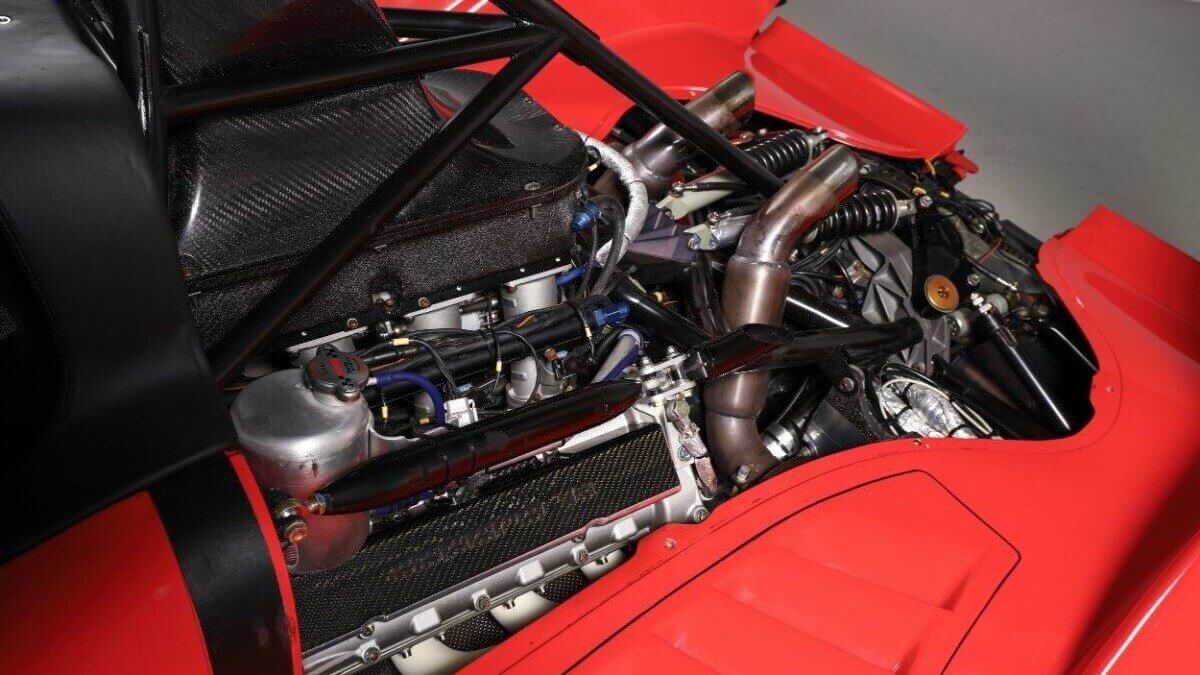 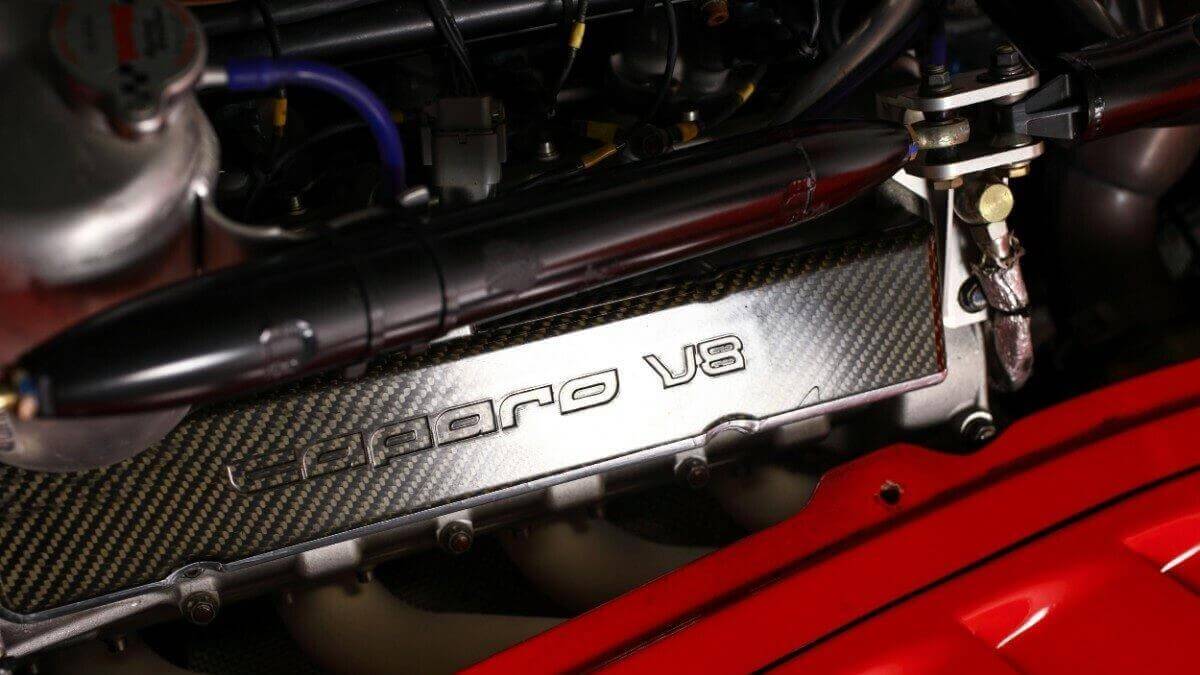 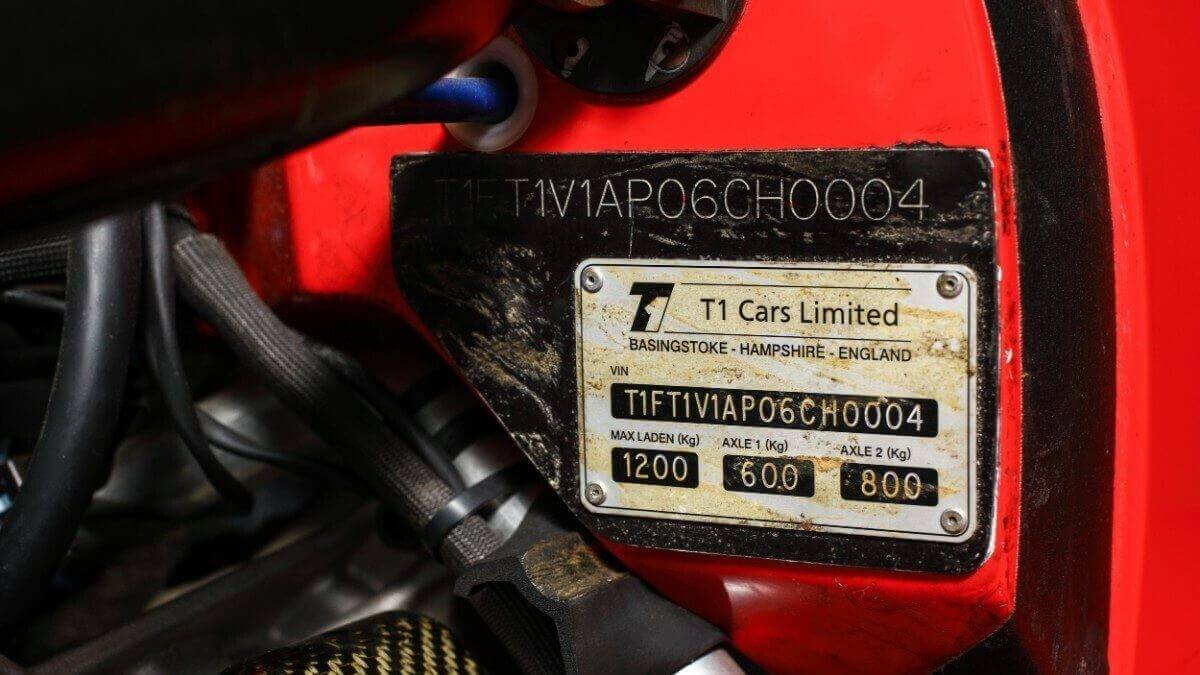 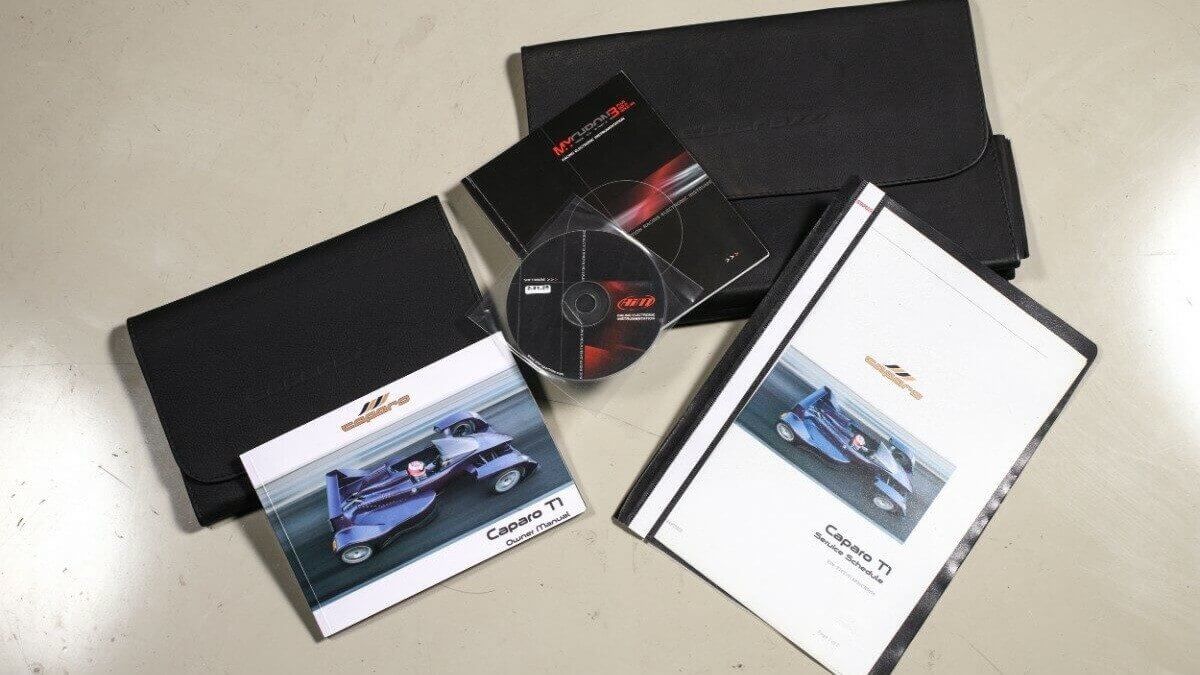 From mid-2007, the Caparo should have gone into low-volume production, with a maximum of 25 copies per year made by hand. Various problems with the pre-production prototypes, which were partly exposed to the public, because some happened in television appearances at the British car shows Top Gear and Fifth Gear, ruined the reputation of the car. Added to this was the limited suitability of usage for the radical two-seater. By 2012, only 16 copies of the Caparo T1 had been made, most of which were sold in the UK. In 2014 the company announced an Evo variant, which never made it into production. Currently BH Auction from Japan offers the fourth T1 ever built via the private sales section of their website. The price is only available on application.