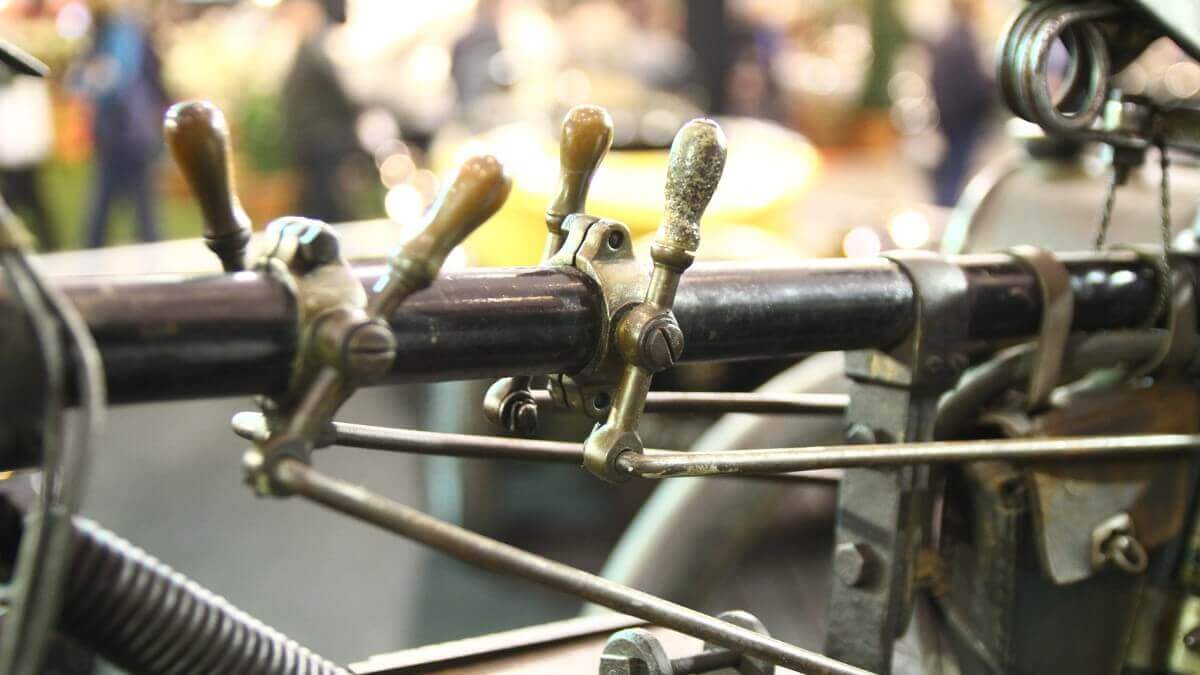 Bugatti is a name every car fan knows about. Either because of new sports cars like EB110, Veyron and Chiron or because of the legendary cars from before and slightly after World War 2 isn’t important. But every car developed by founder Ettore Bugatti himself got a Type number. So there must have been a ‘Type 1’ sometimes in history, laying the cornerstone for everyting that follows. But when and how does this one look like?

Let’s go back together to the last part of two centuries ago. In 1874 two entrepreneurs founded Prinetti e Stucchi in Milano/Italy to build machine parts. Shortly afterwards they started building parts and full vehicles for the developing new ways of transport, trains and bicycles for example. They bought a license to produce De Dion tricycles for the Italian market. Within the company was one young apprentice called Ettore Bugatti who soon was recognized for his inventive ideas as well as his understandings of technical parts and their relations. When newly founded Italian Automobile Club announced a race in Reggio Emilia in 1899 Ettore was allowed to equip one of the tricycles with an engine and to drive the race with it. At the end he fitted the vehicle with two engines and did many more modifications to it. He baptized the finished tricycle ‘Type 1’. 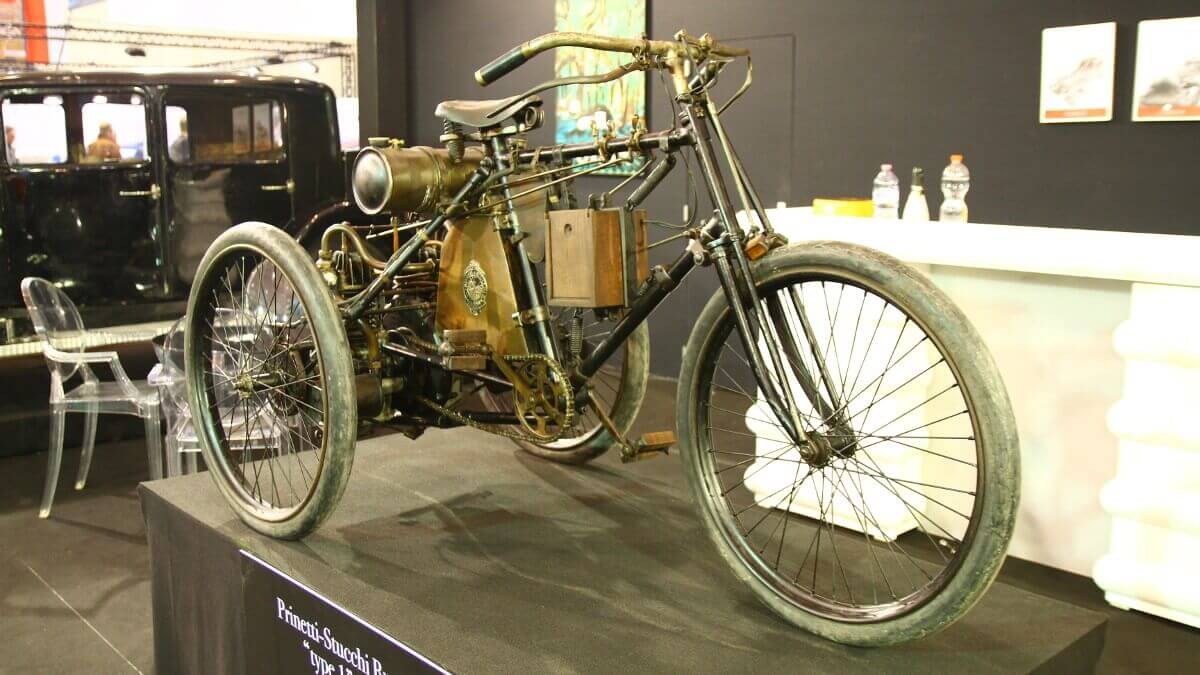 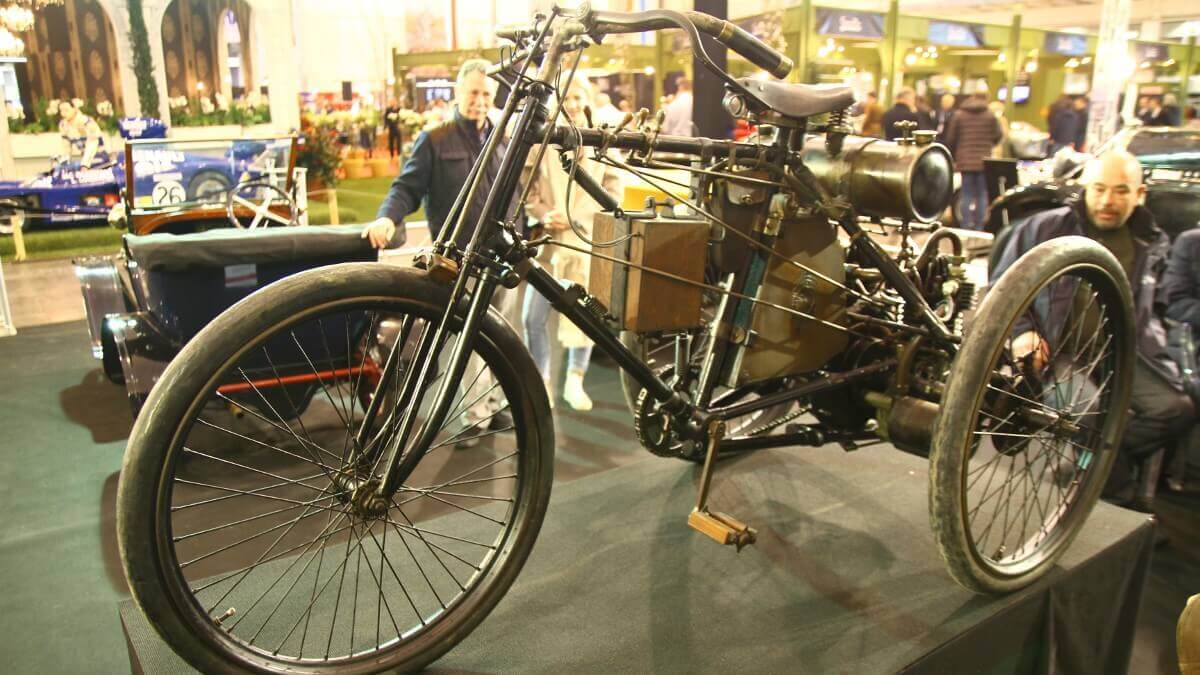 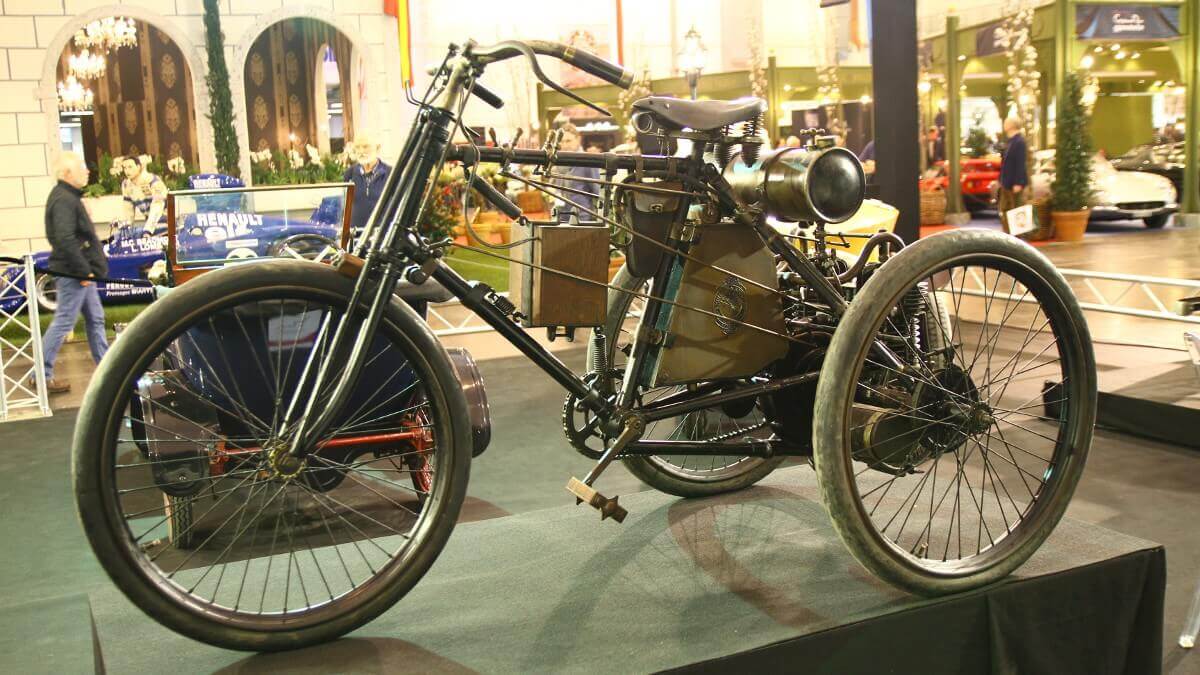 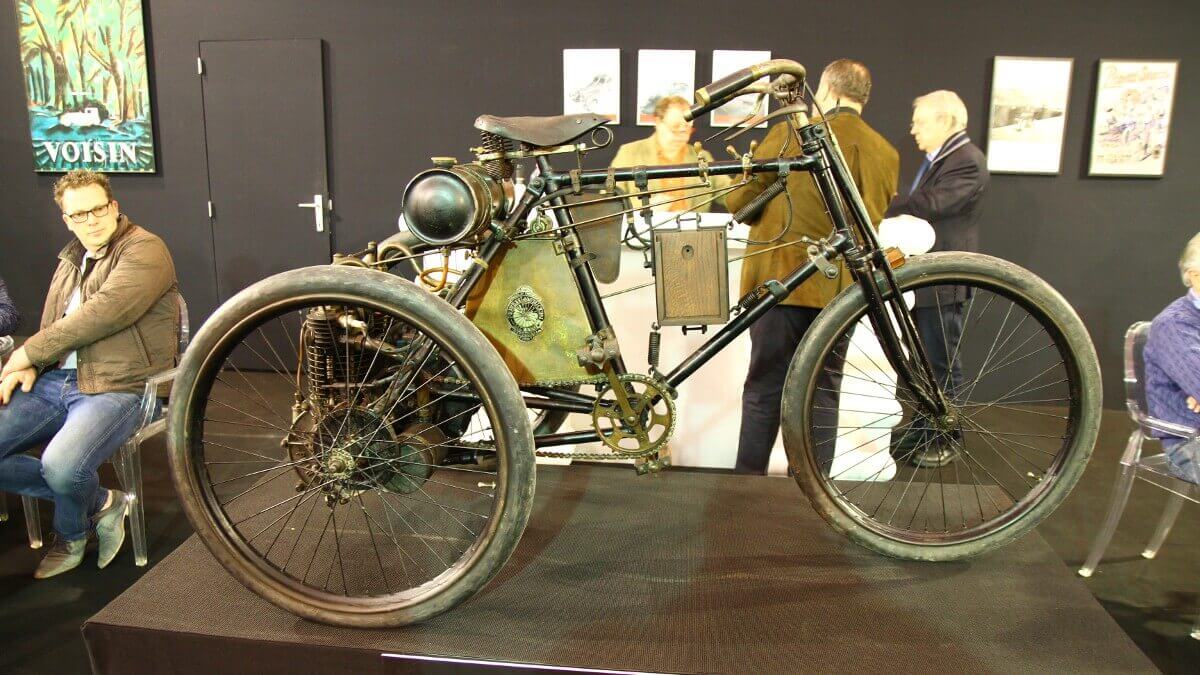 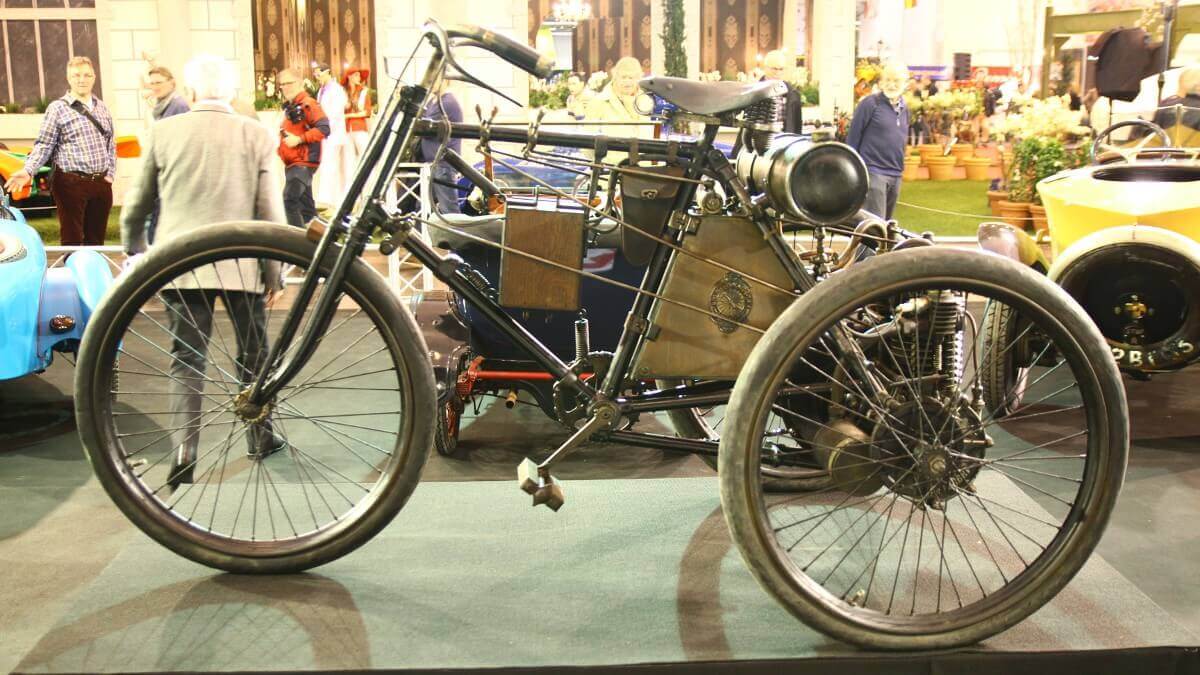 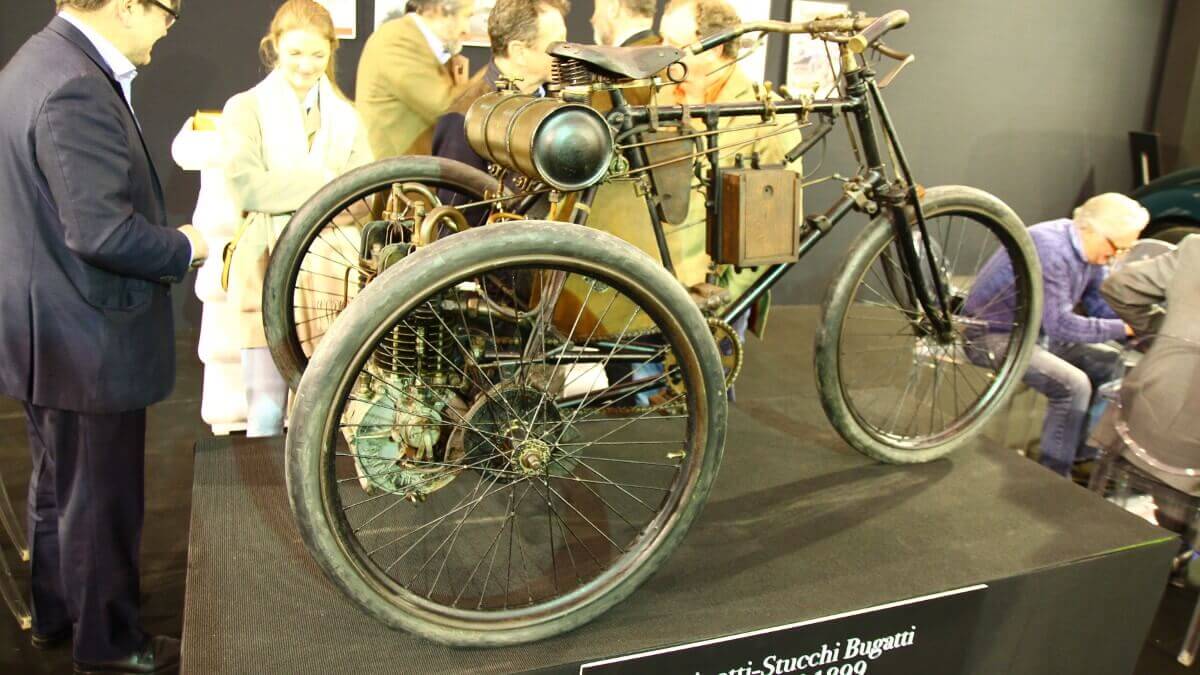 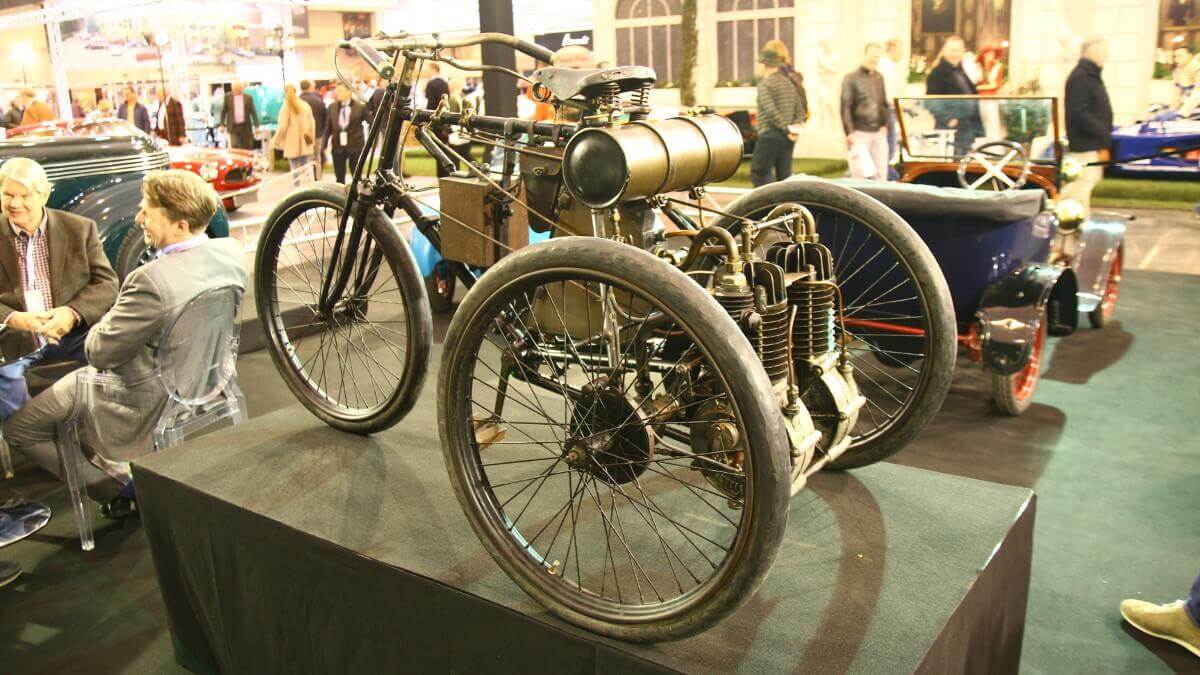 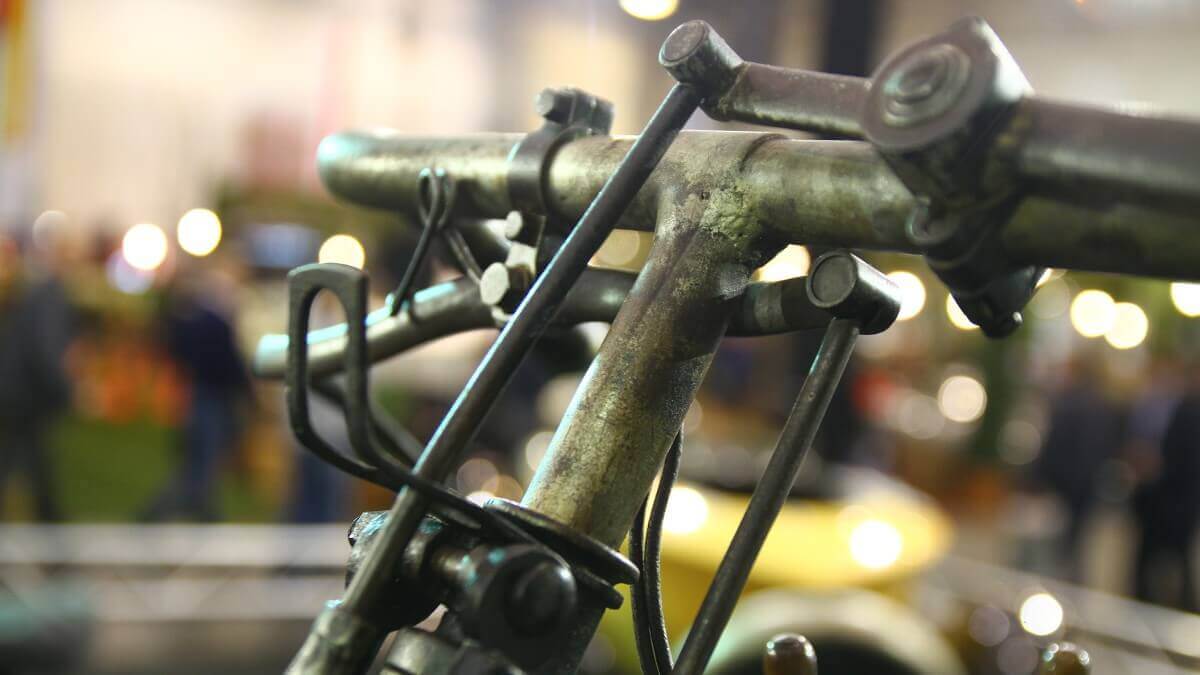 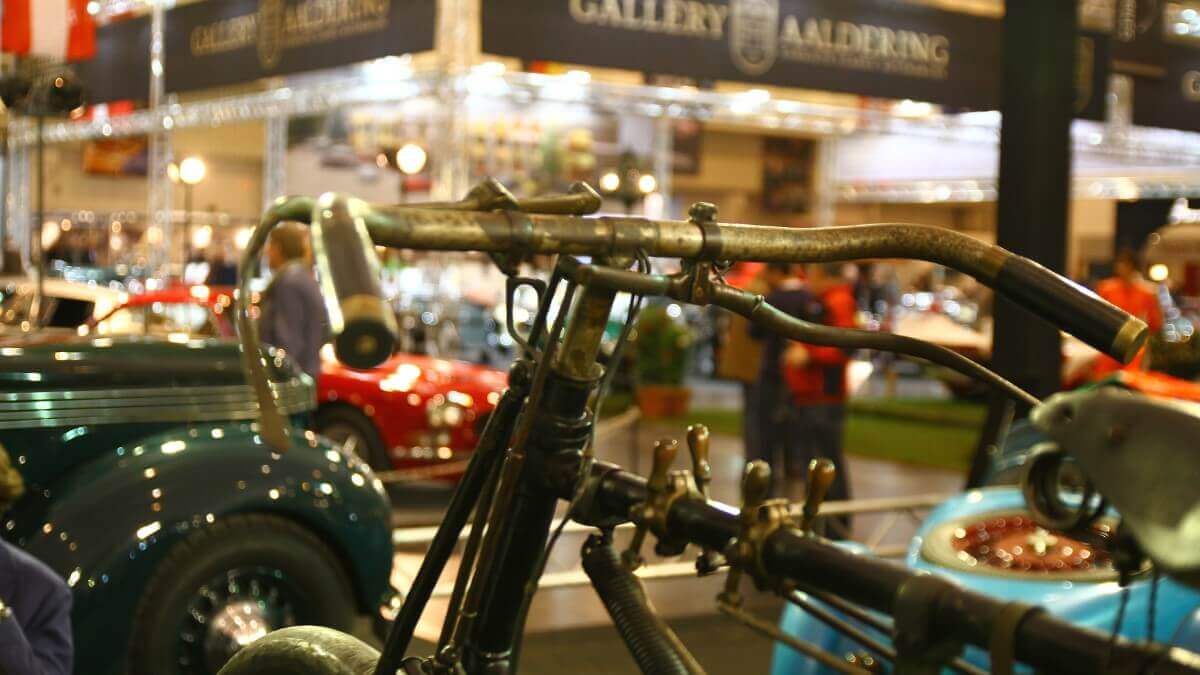 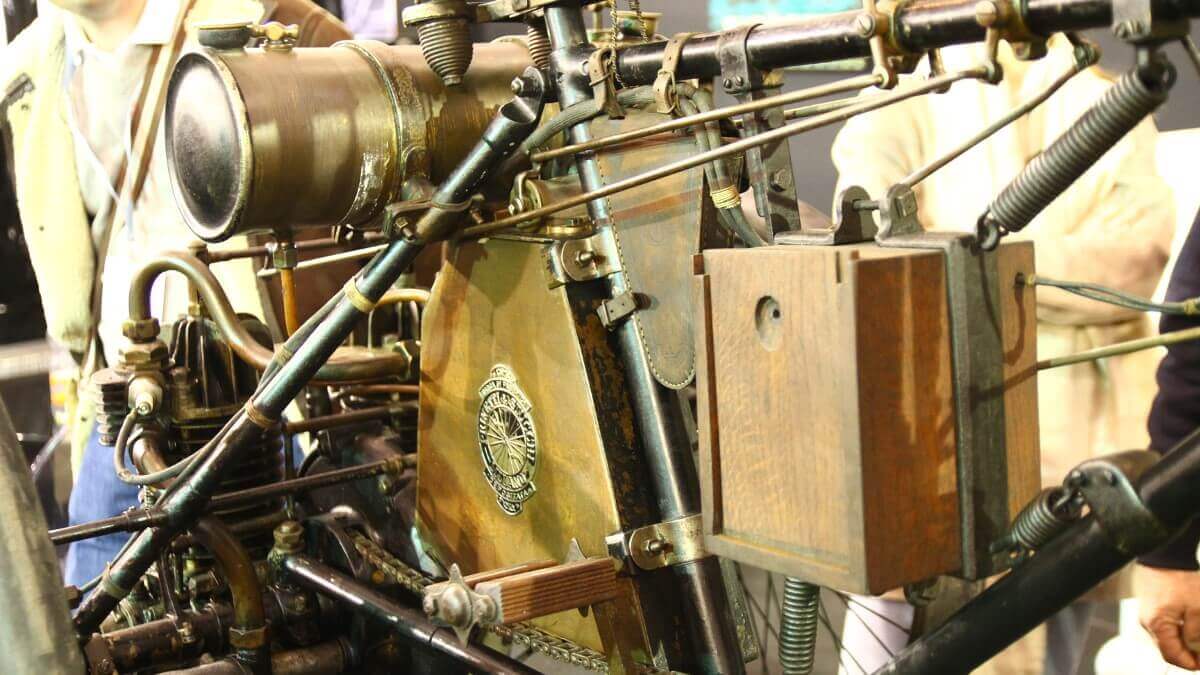 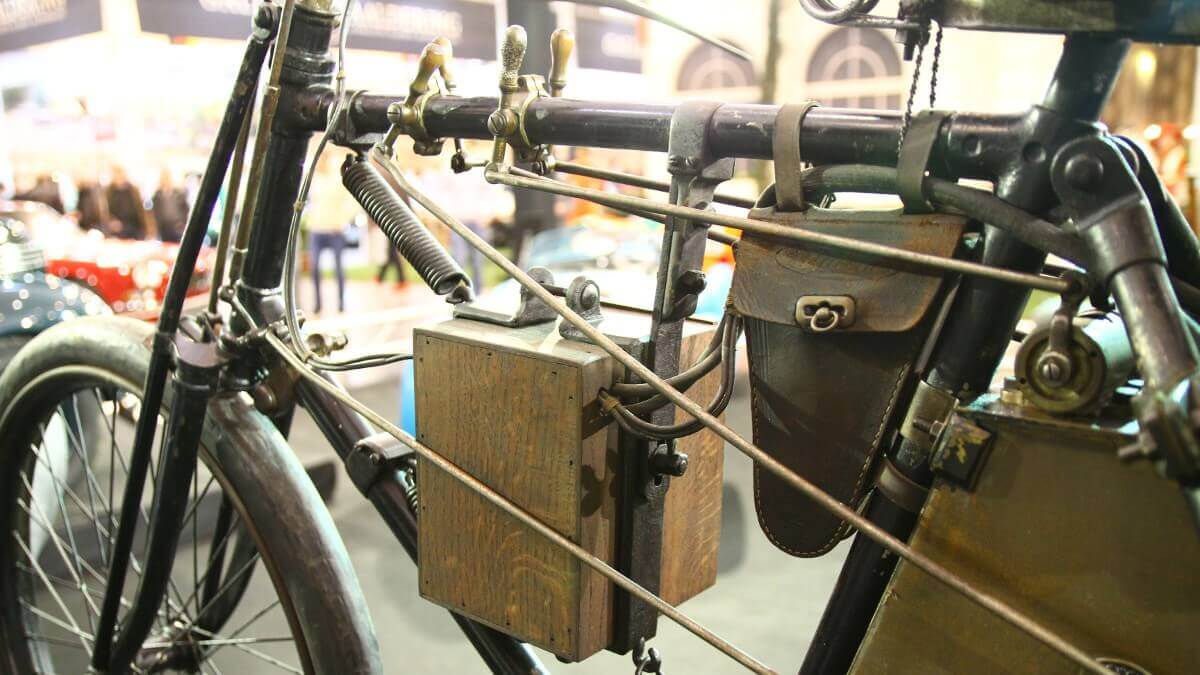 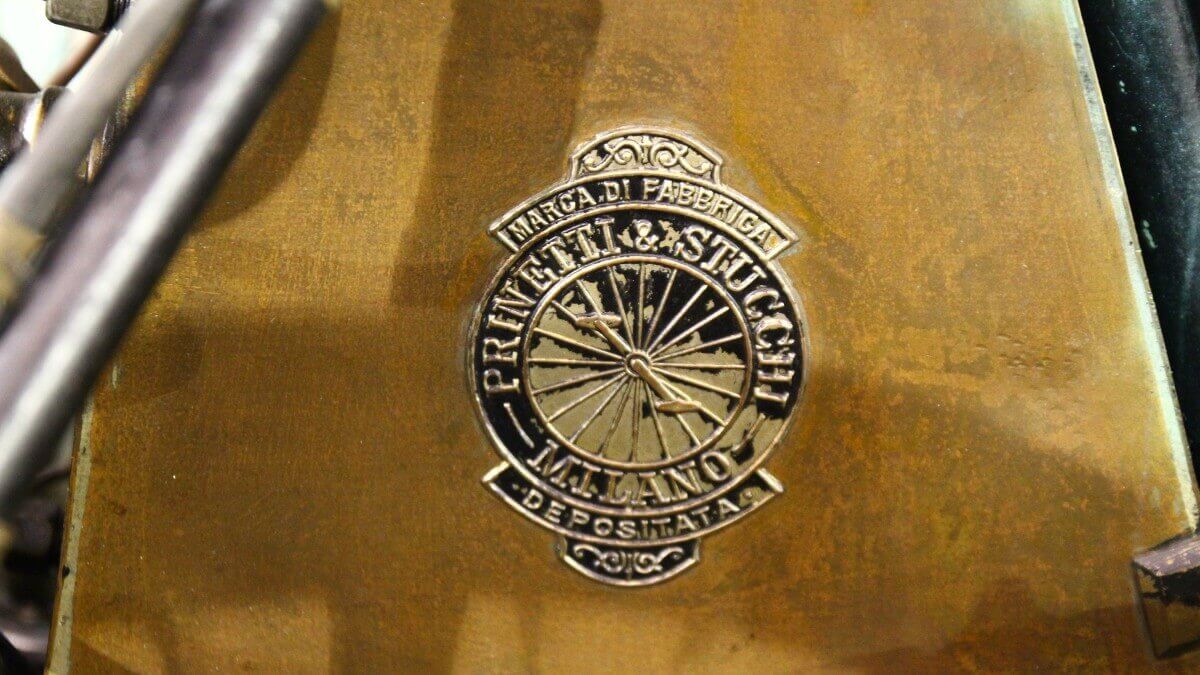 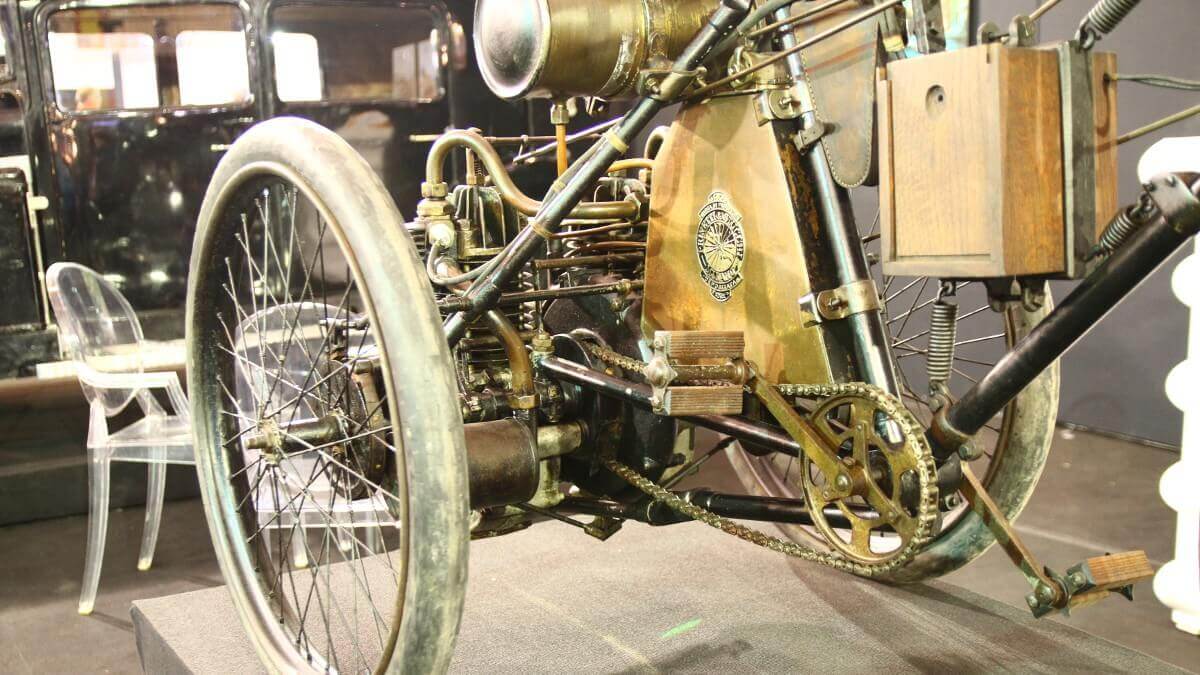 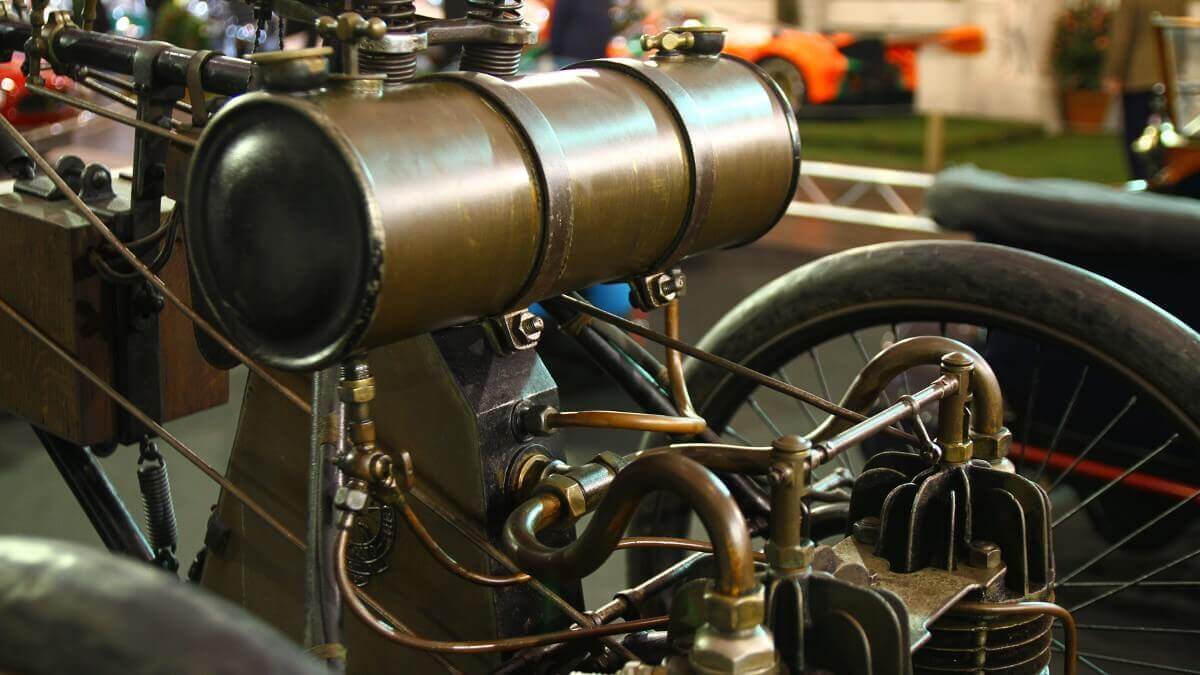 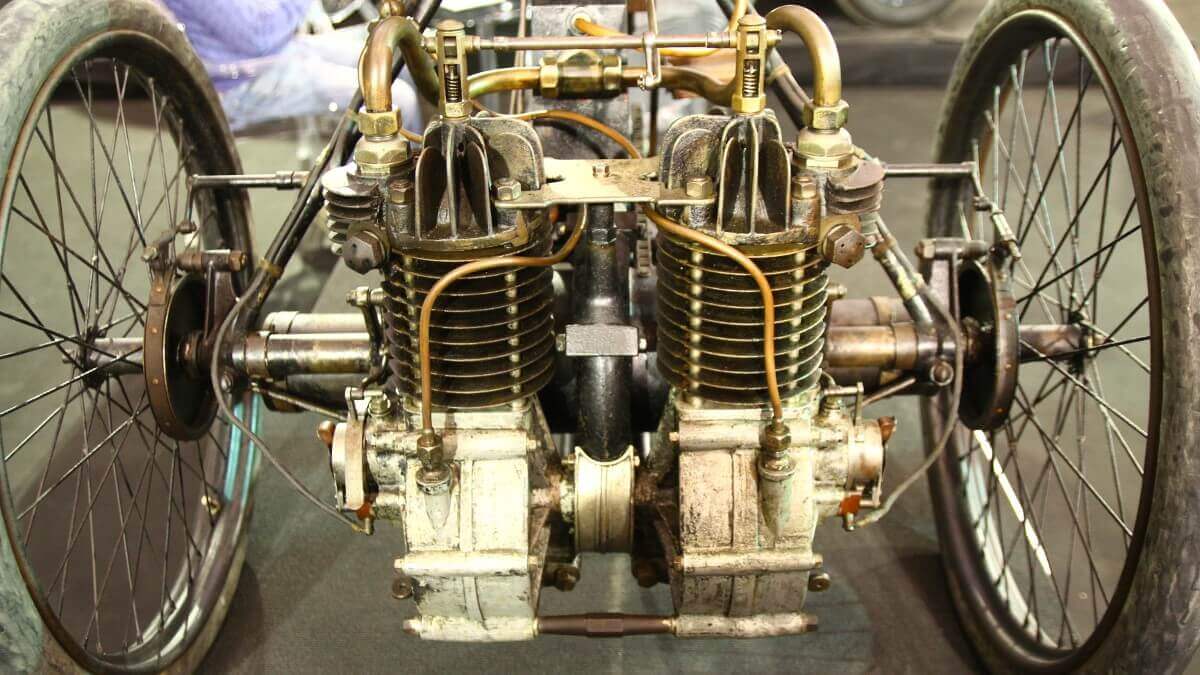 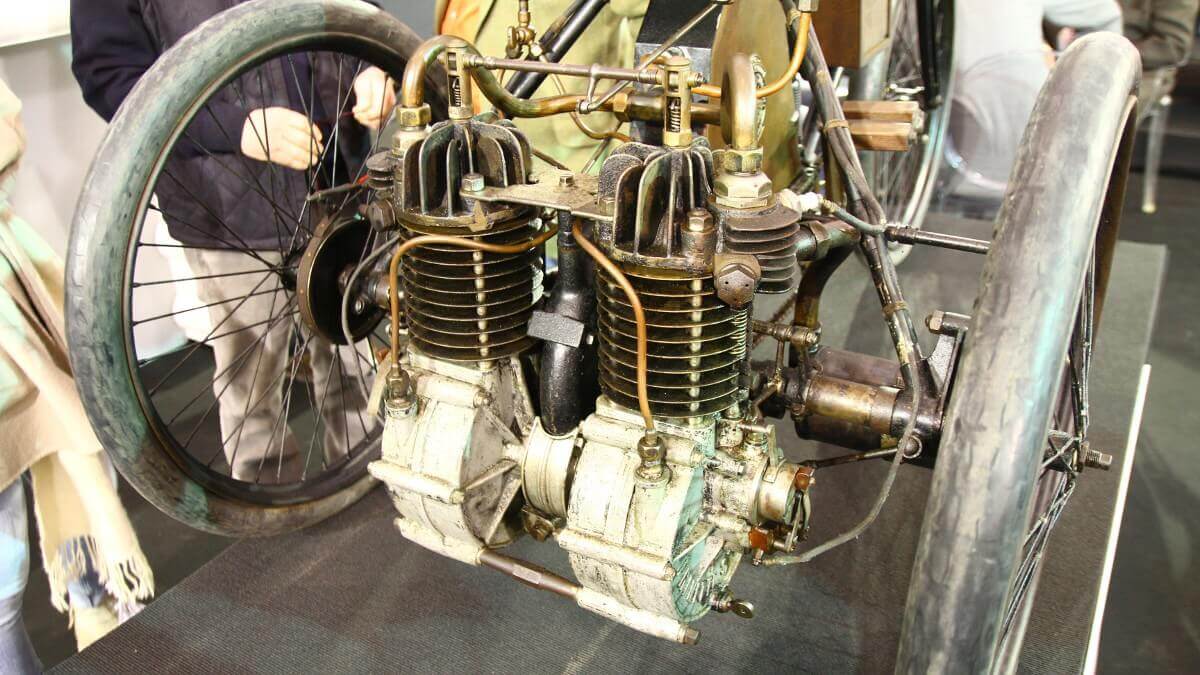 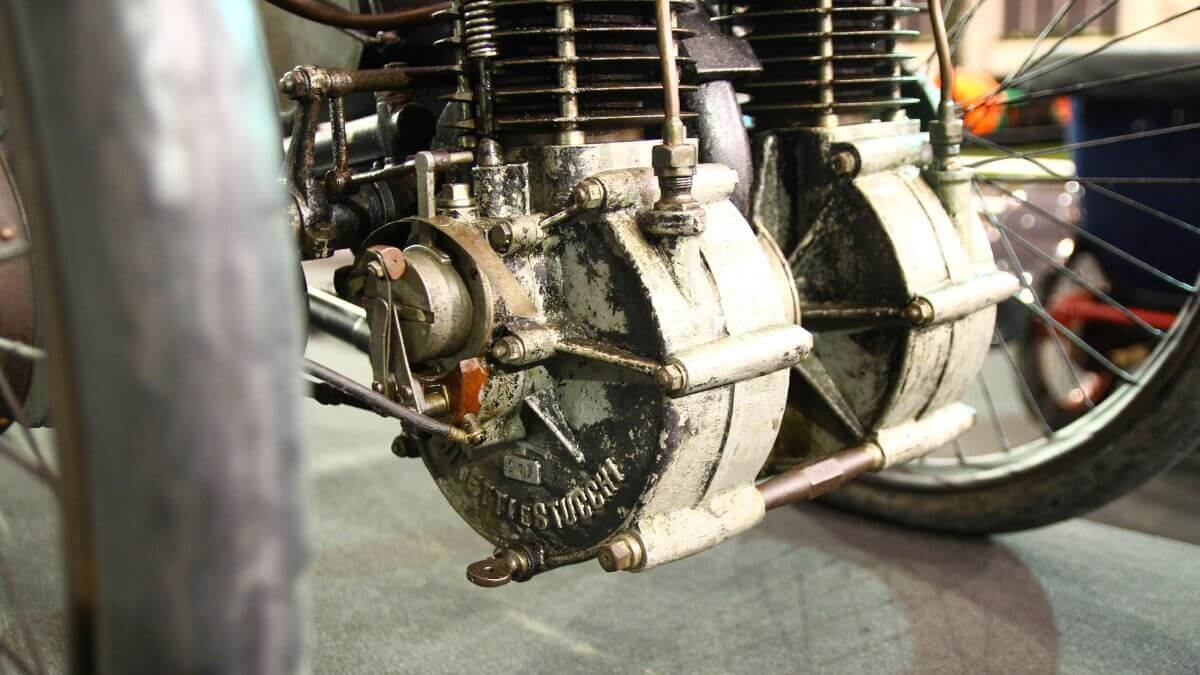 Next to Ettore Bugatti there were quite a few names in the entry list of the 90 kilometer race that would become famous in the years to come. There were Giovanni Agnelli and Carlo Biscaretti who later founded Fiat together or Scipione Prince of Borghese who later won the famous Rallye Paris to Peking. All of them were beaten by 17-year old Ettore on his tricycle Type 1.

Within the same year he used the vehicle for three more races, winning two of them and becoming second once. Afterwards he concentrated on four-wheelers starting with his Type 2. While many old cars and vehicles had to make way for new things and have been scrapped in many cases, the Type 1 remained in the region of Milano ever since and changed owners for the first time in many years at the beginning of 2018. Its new owners showed it during Techno Classica where we were able to do our pictures.