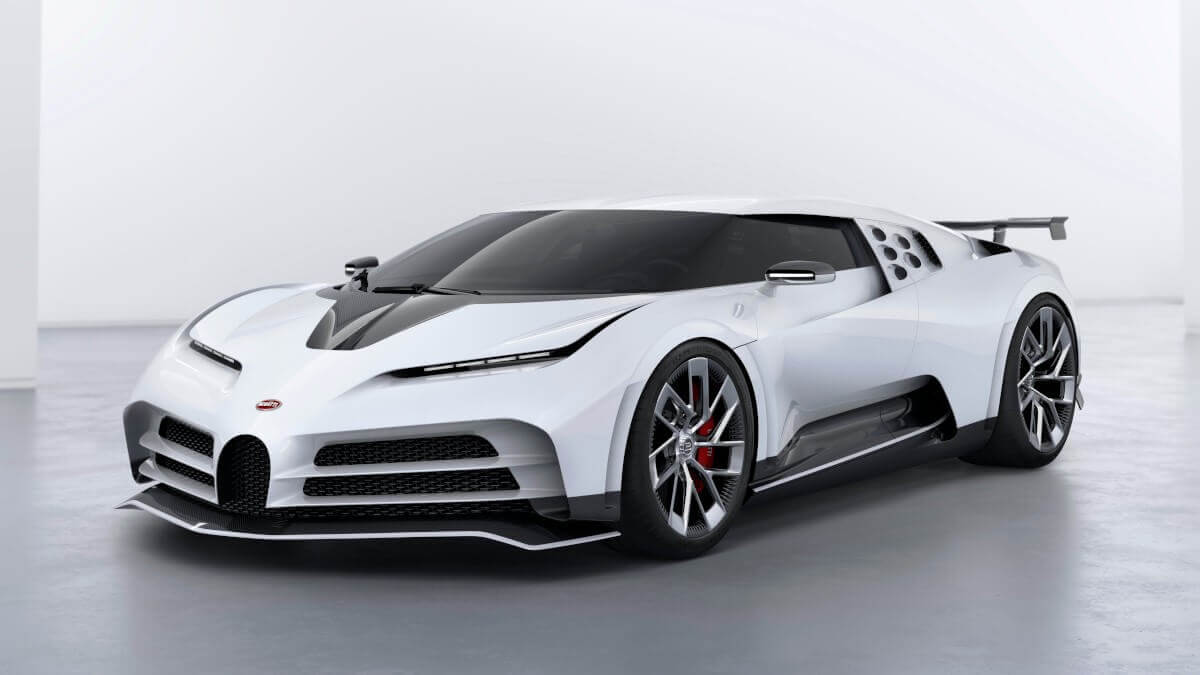 When Bugatti became part of the Volkswagen Group in 1998, an attempt was made to build on the legendary times of the brand from Molsheim in Alsace. For this purpose, the representative chateau at the former company headquarters together with surrounding building were bought and restored, a new manufactory was built and, initially with the help of Italdesign, various concept cars for sports cars and luxurious sedans were designed. However, one period of the brand’s history was completely ignored at times: the years from 1987 to 1997, in which Romano Artioli and his team developed and then produced the EB110 in Campogalliano near Modena in Italy in a specially built factory. In the meantime, this not unimportant era has been remembered and the supercar of the time is recognised as part of the modern Bugatti pedigree. This was never in doubt with the engineers and technicians, after all at least one EB110 was used in the development of the Bugatti Veyron as a comparison car and technology carrier.

As part of the Monterey Car Week, Bugatti boss Stephan Winkelmann together with design boss Achim Anscheidt presented a tribute to the EB110, which was made available to selected VIP customers in a limited edition of only ten vehicles and was therefore already sold out before its official world premiere. The name ‘Centodieci’ translated means ‘one hundred and ten’ and thus clearly refers to the quoted vehicle. As with the Divo and the La Voiture Noire presented in Geneva, the current supercar Chiron serves as technical basis. Optically, the Centodieci quotes the EB110, but also brings new details. In addition, it was important for the car to remain approved and for the installed technology to be supplied with sufficient cooling air. At the front, the design of the air intakes together with the very reduced horseshoe grill ensures a good recognition value, while the flat LED headlights bridge the gap to the present. Five round air inlets designed in the shape of a diamond on the B-pillars also reinterpret the EB110 SS design. Behind the roof section, the huge engine sits under a large glass pane as in the original. The rear is almost free of design citation in favour of a better temperature balance of the W16 engine. 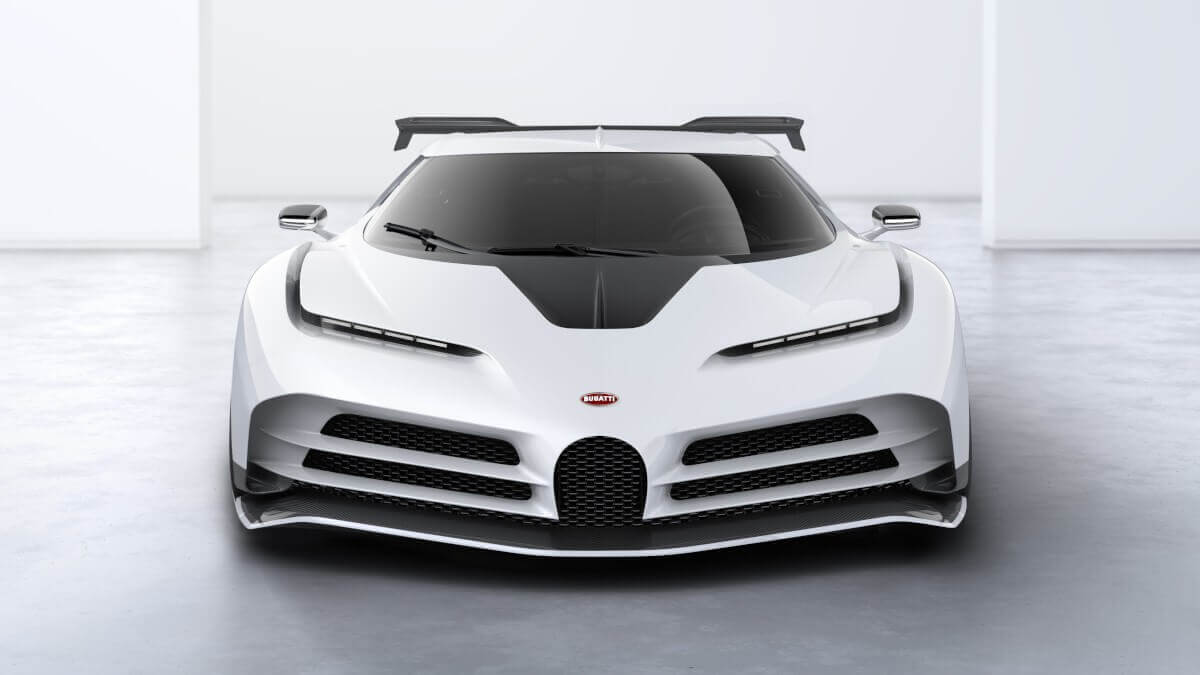 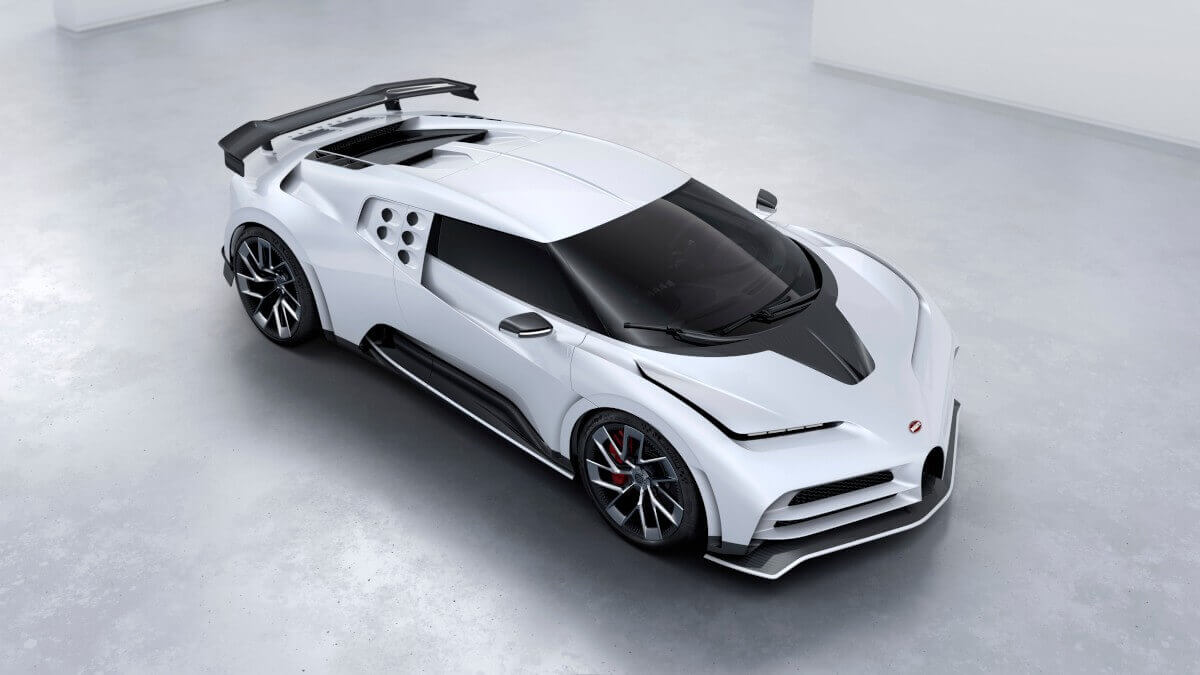 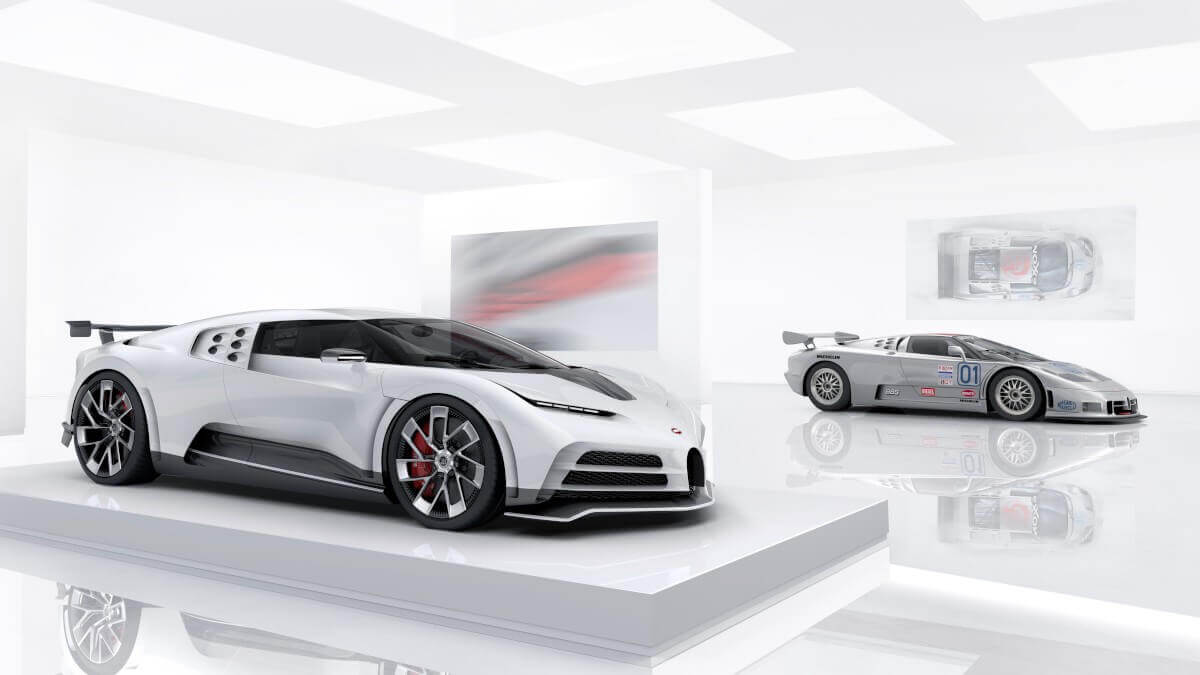 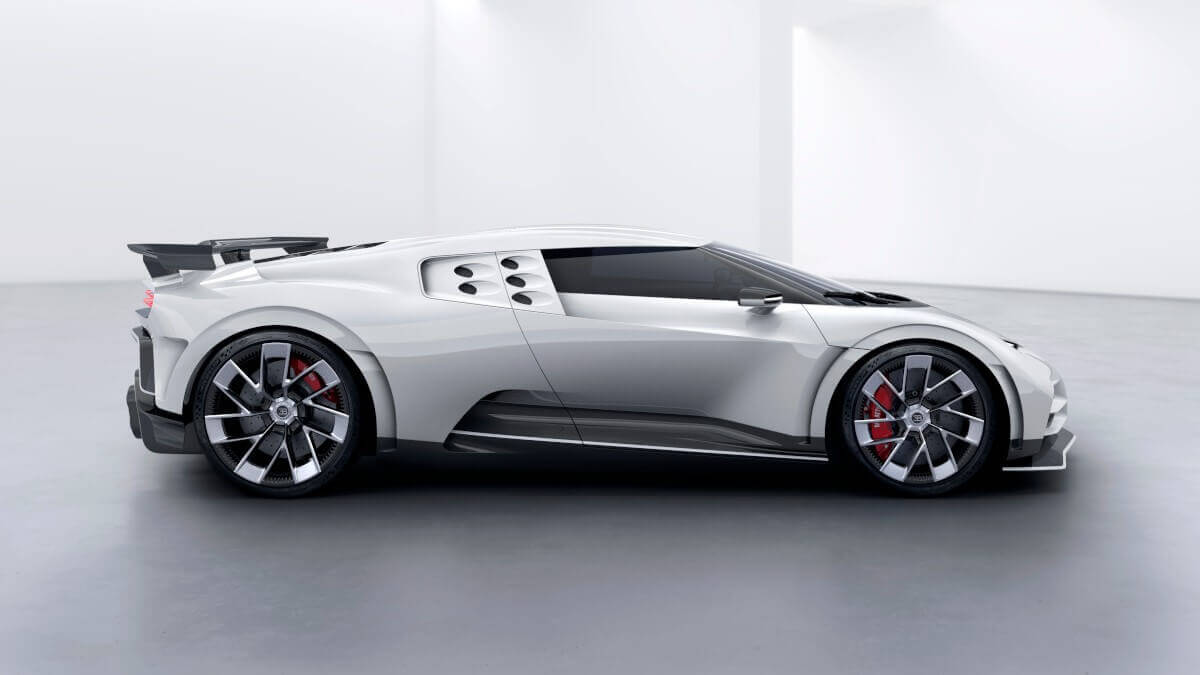 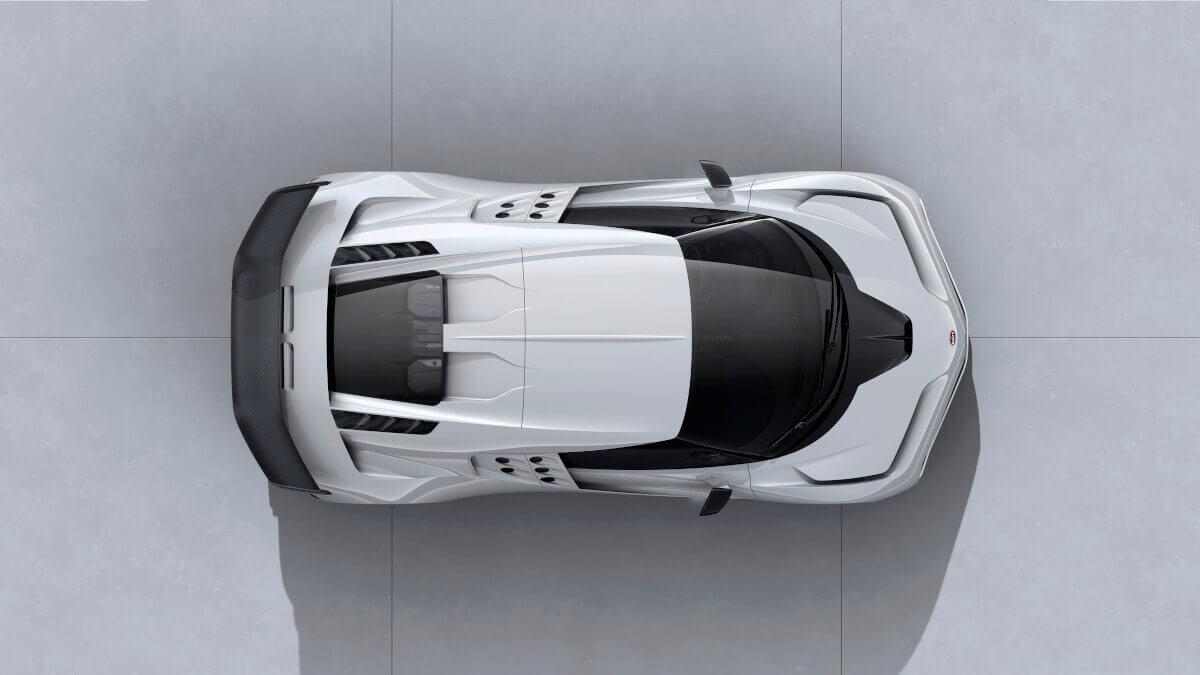 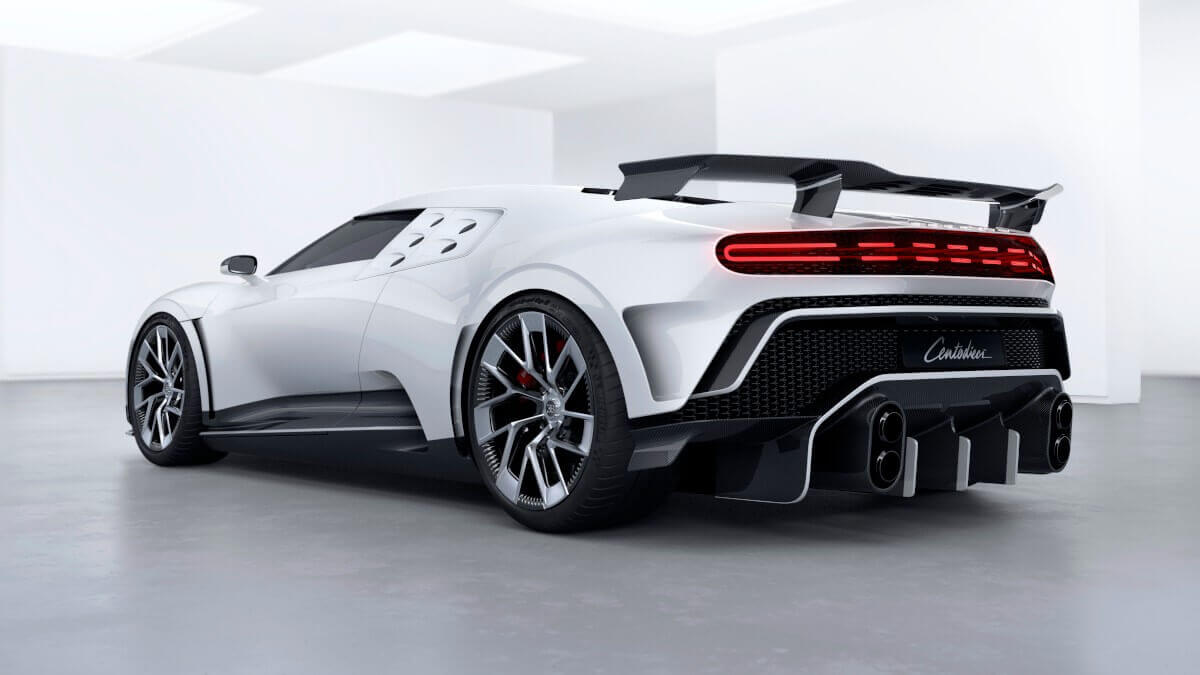 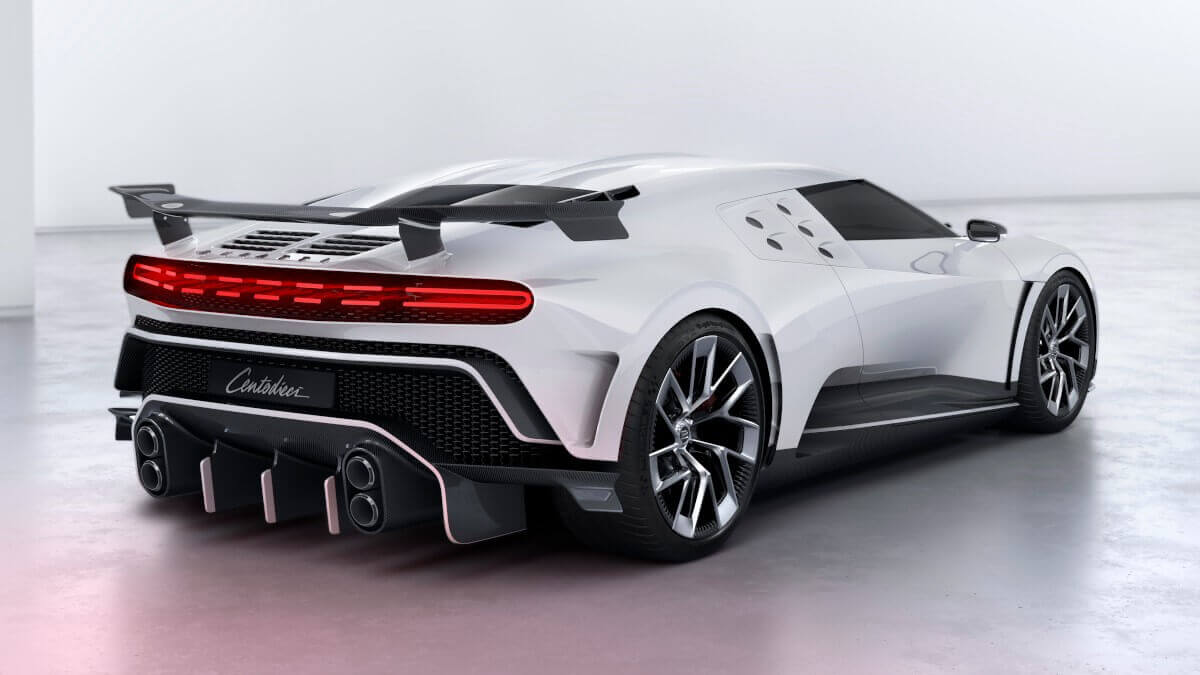 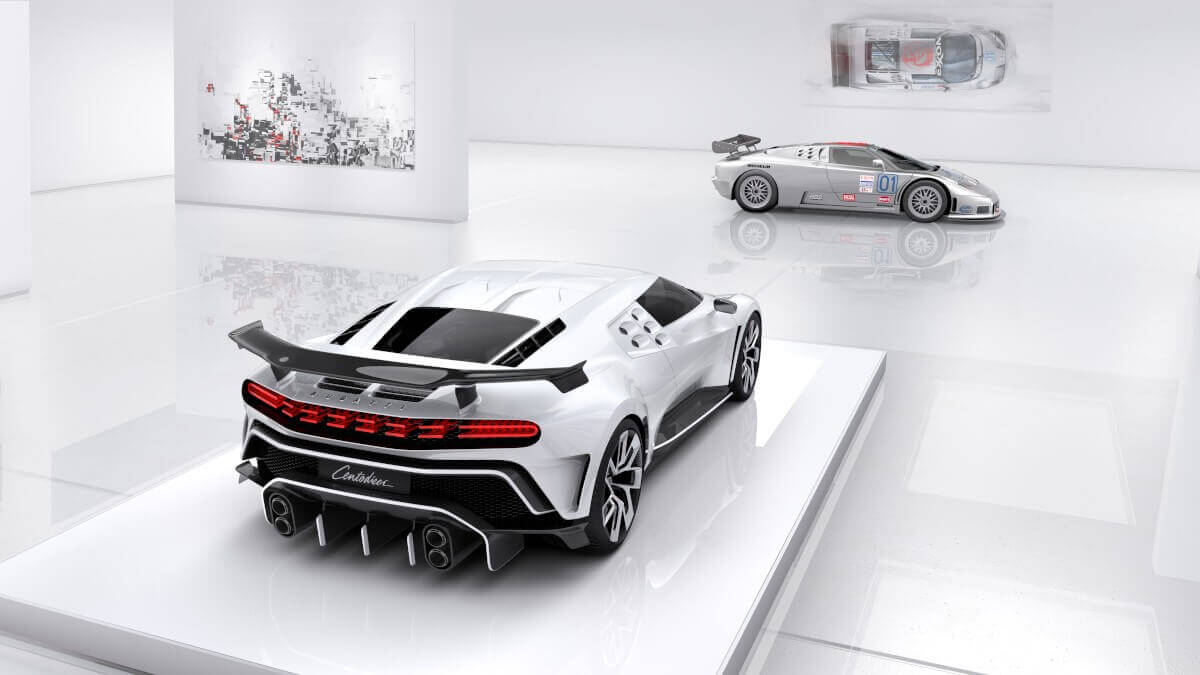 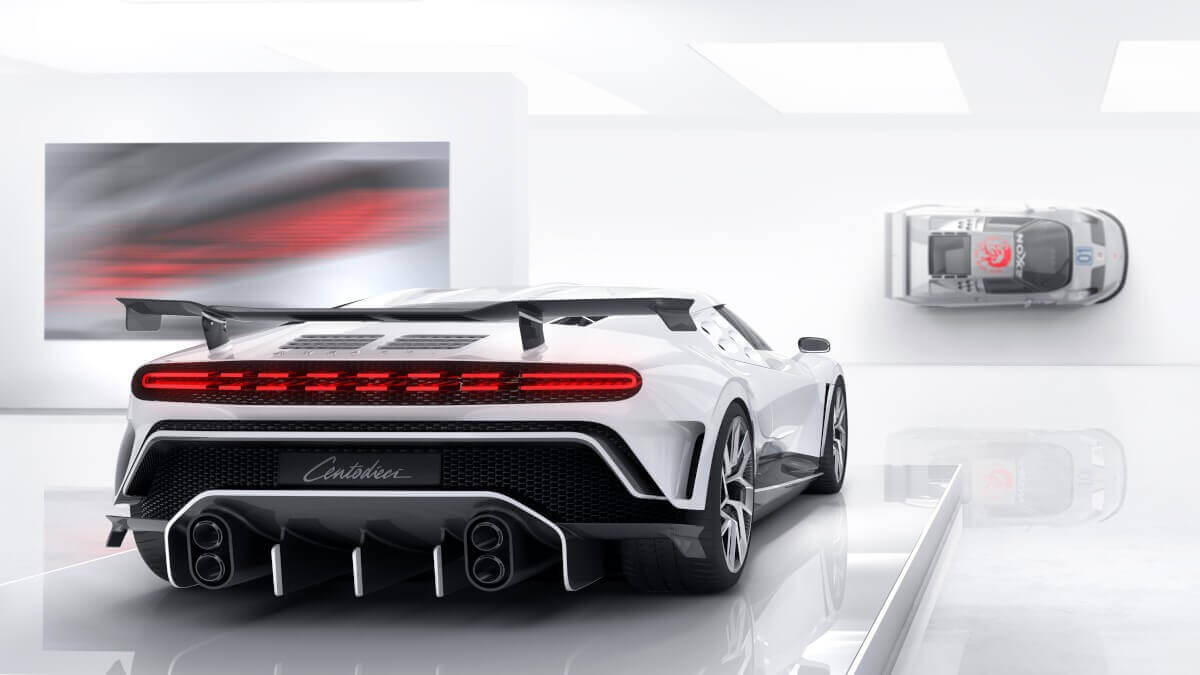 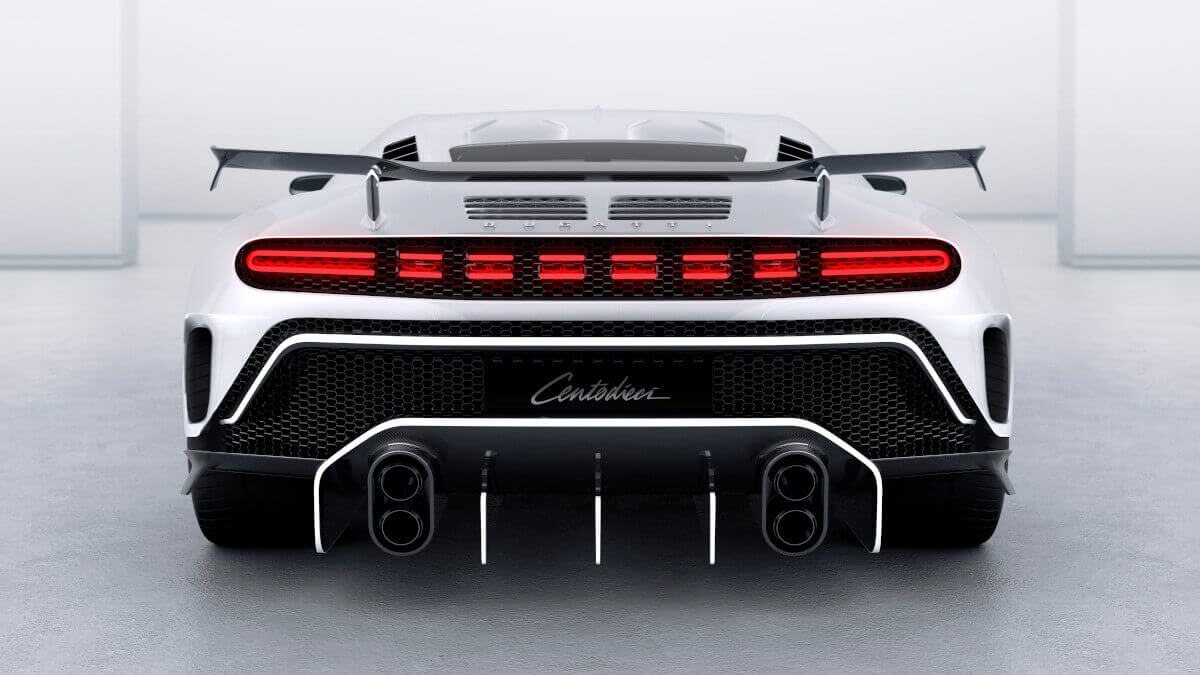 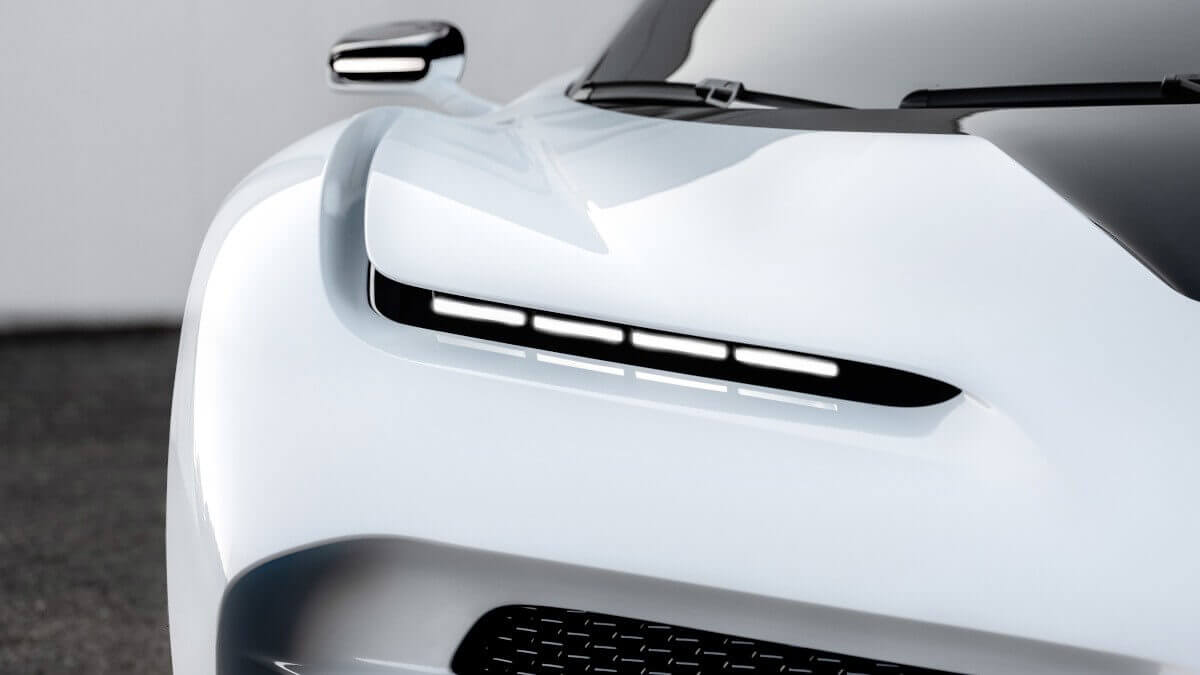 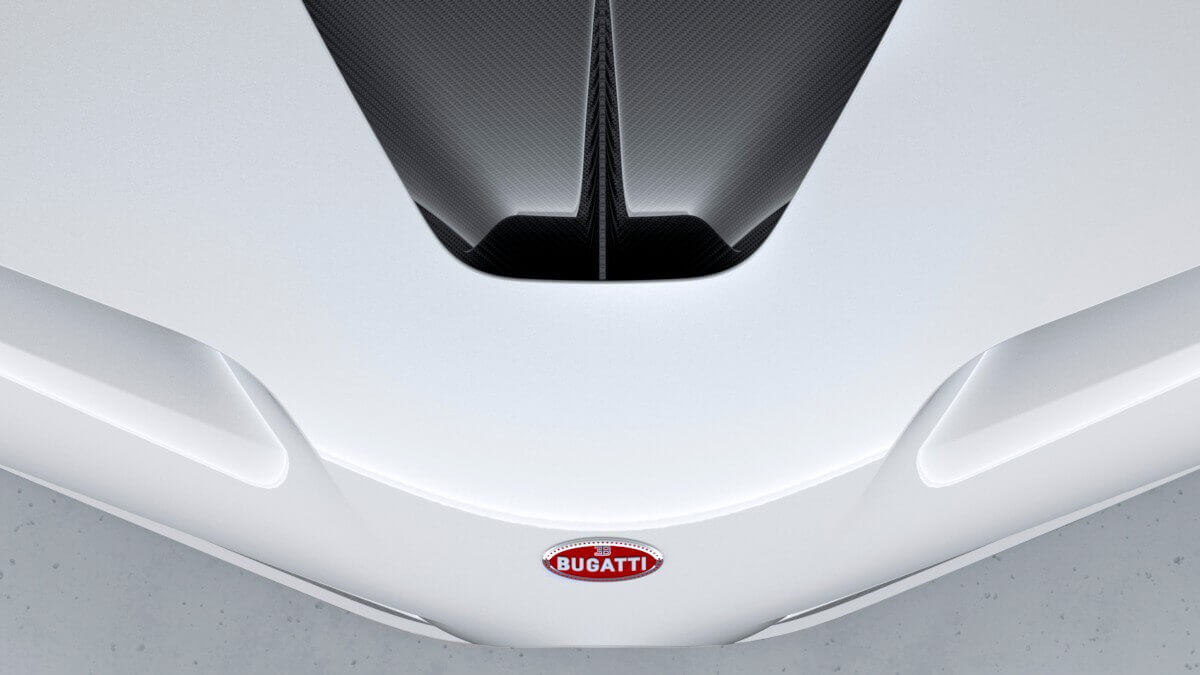 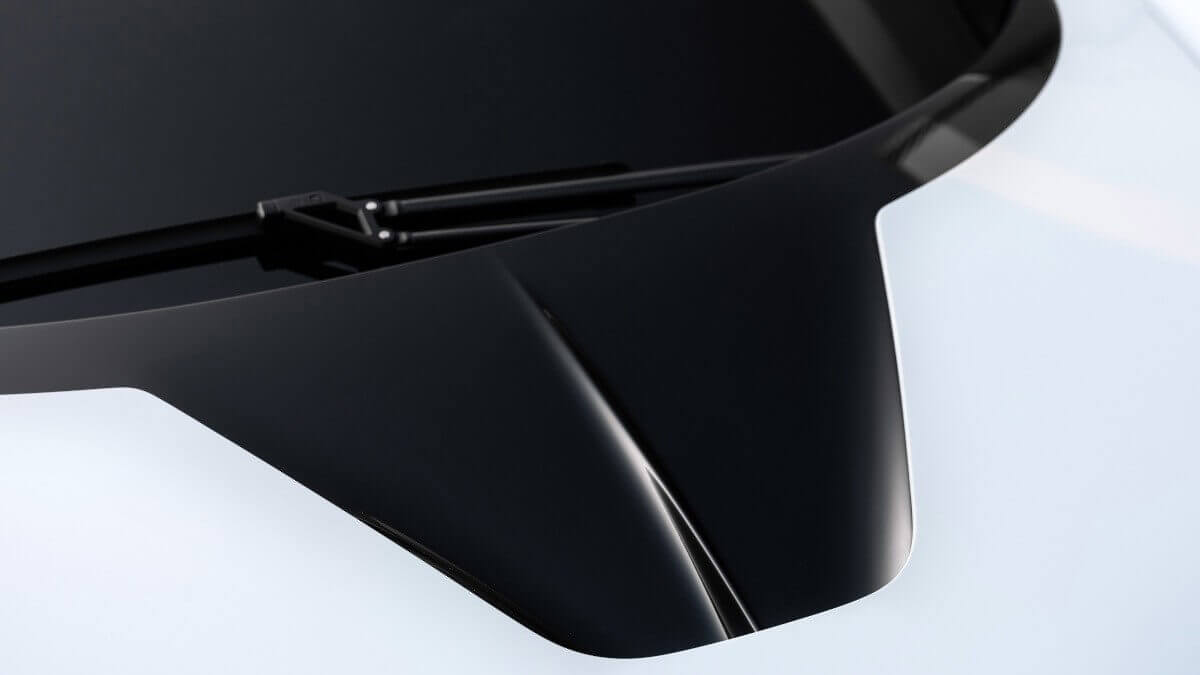 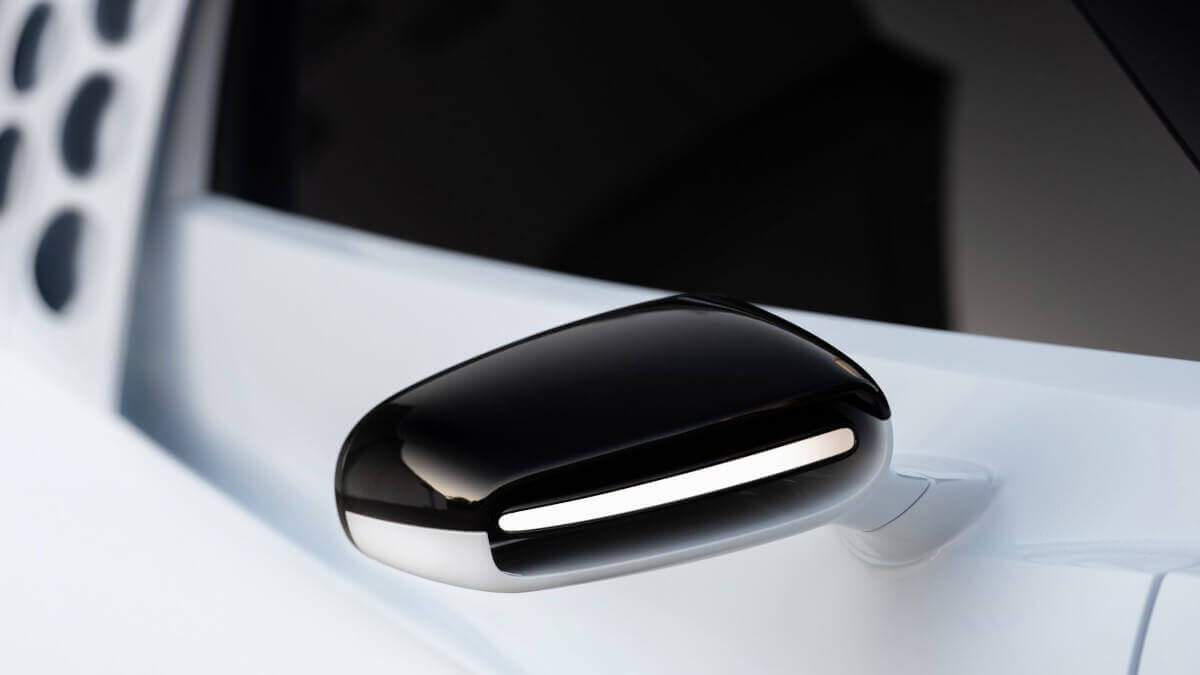 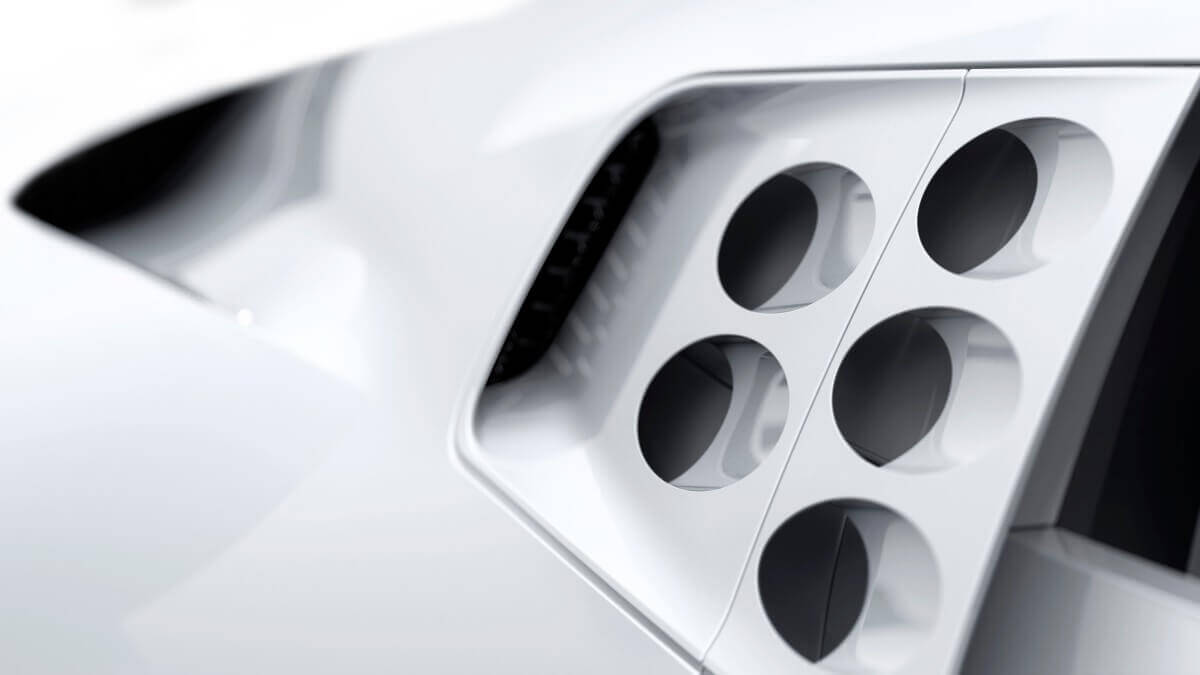 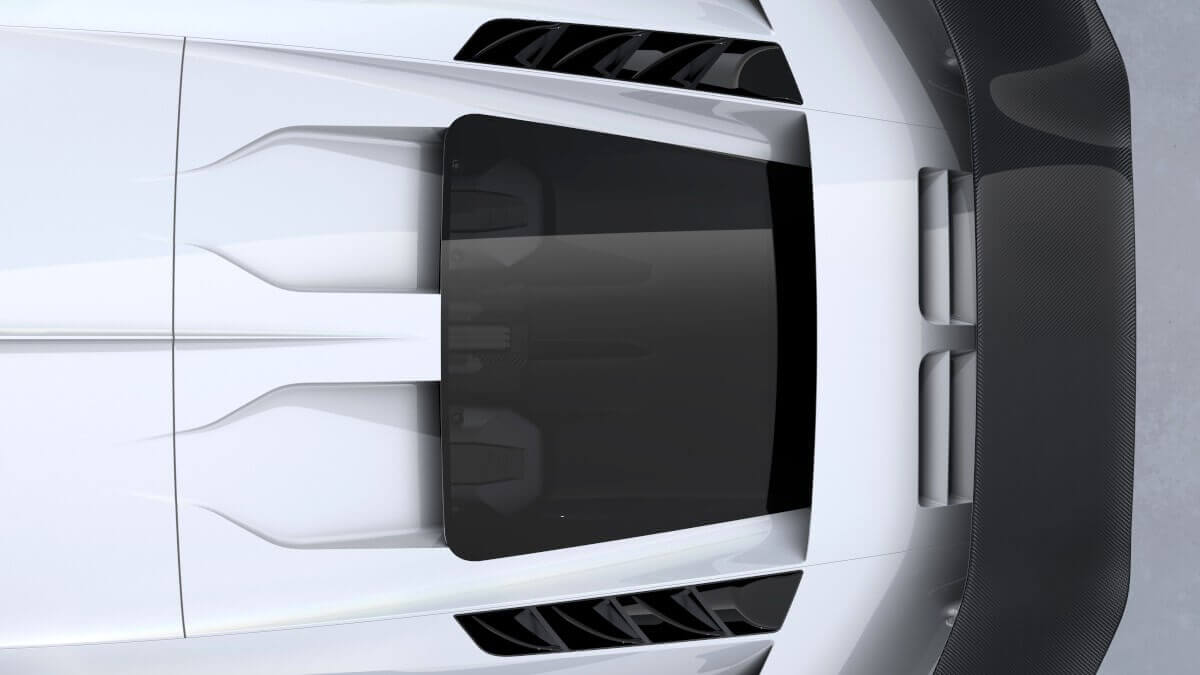 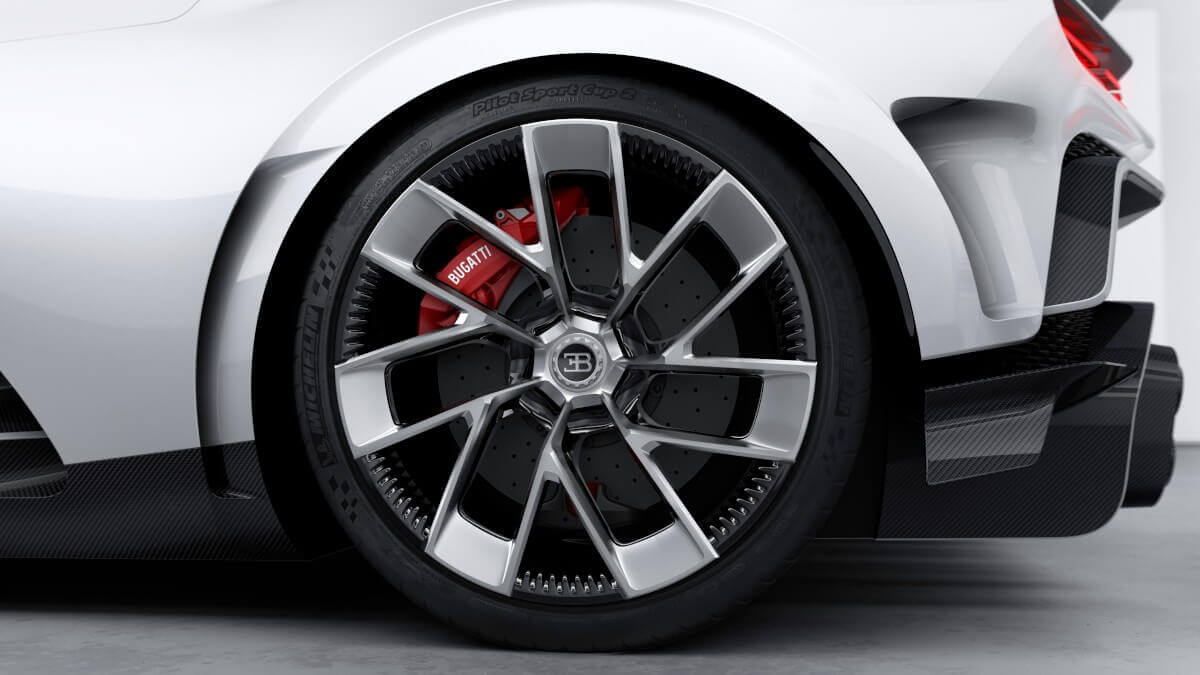 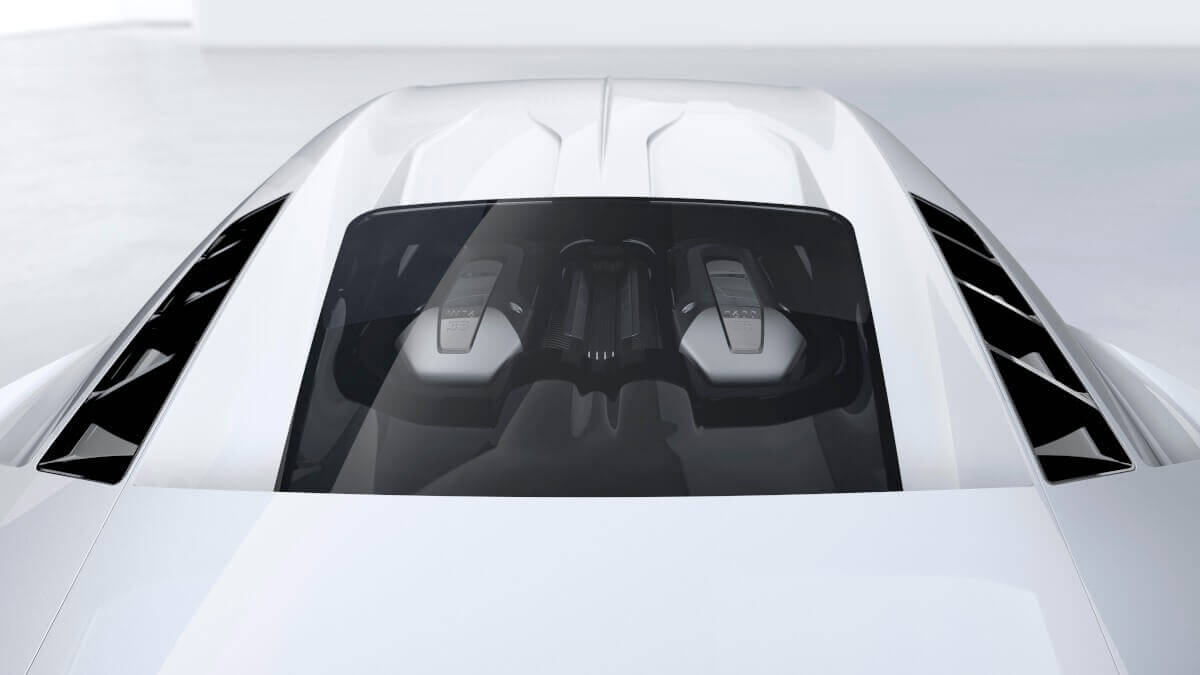 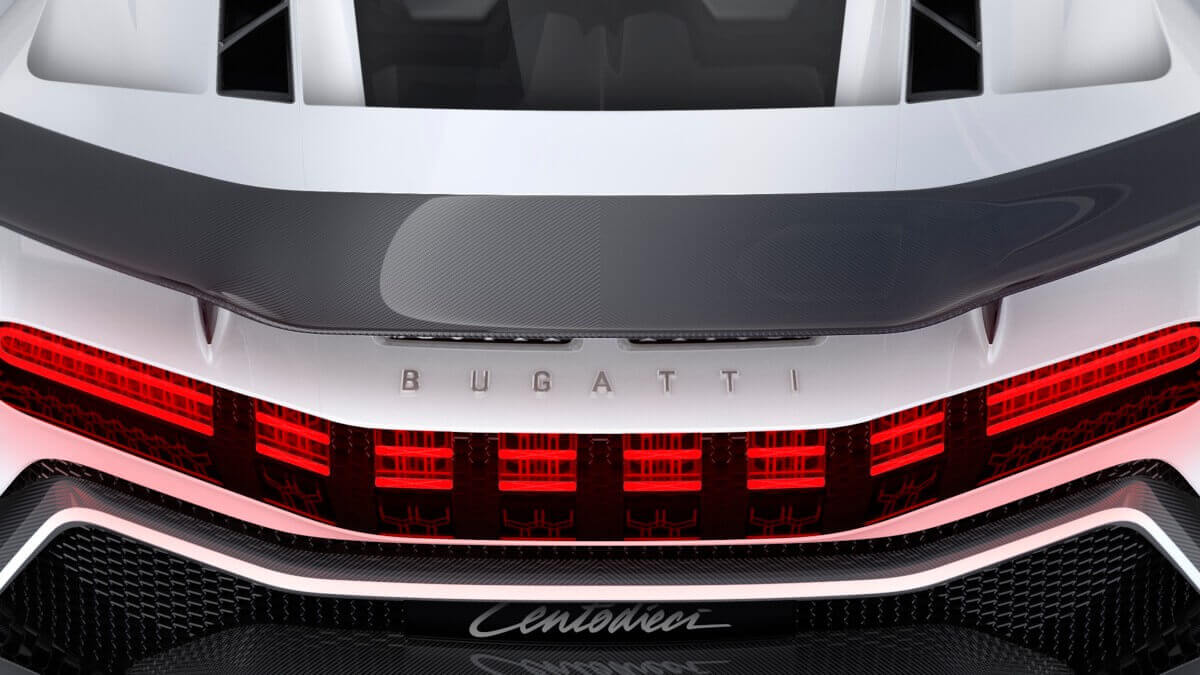 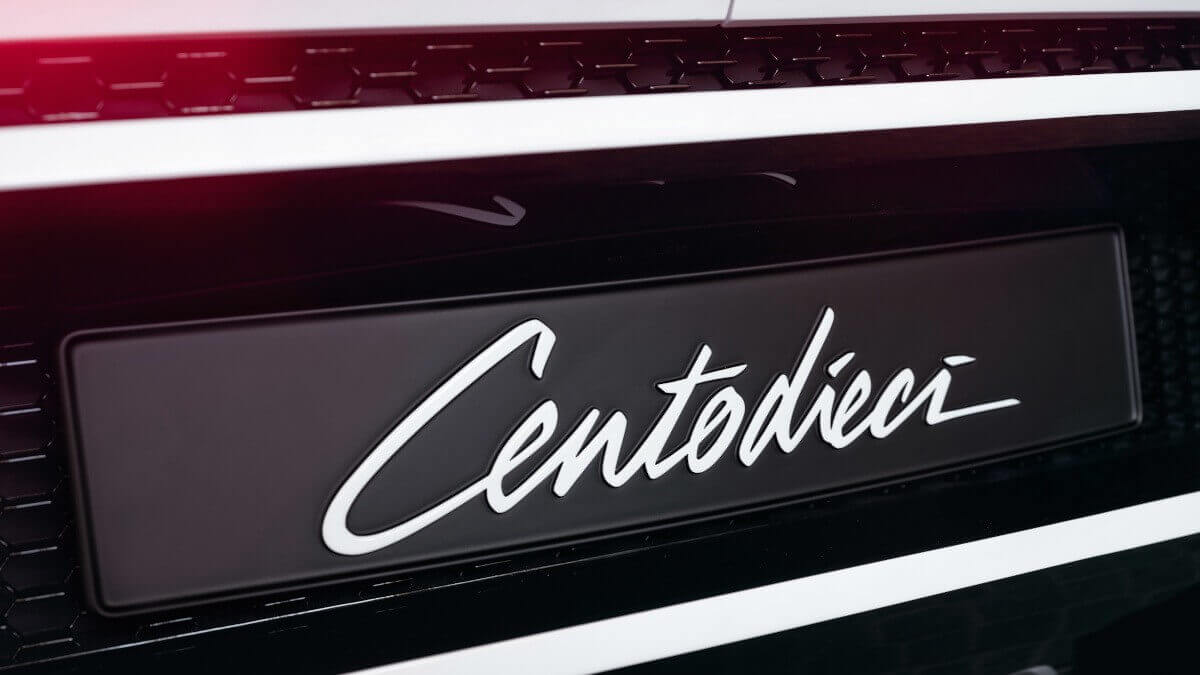 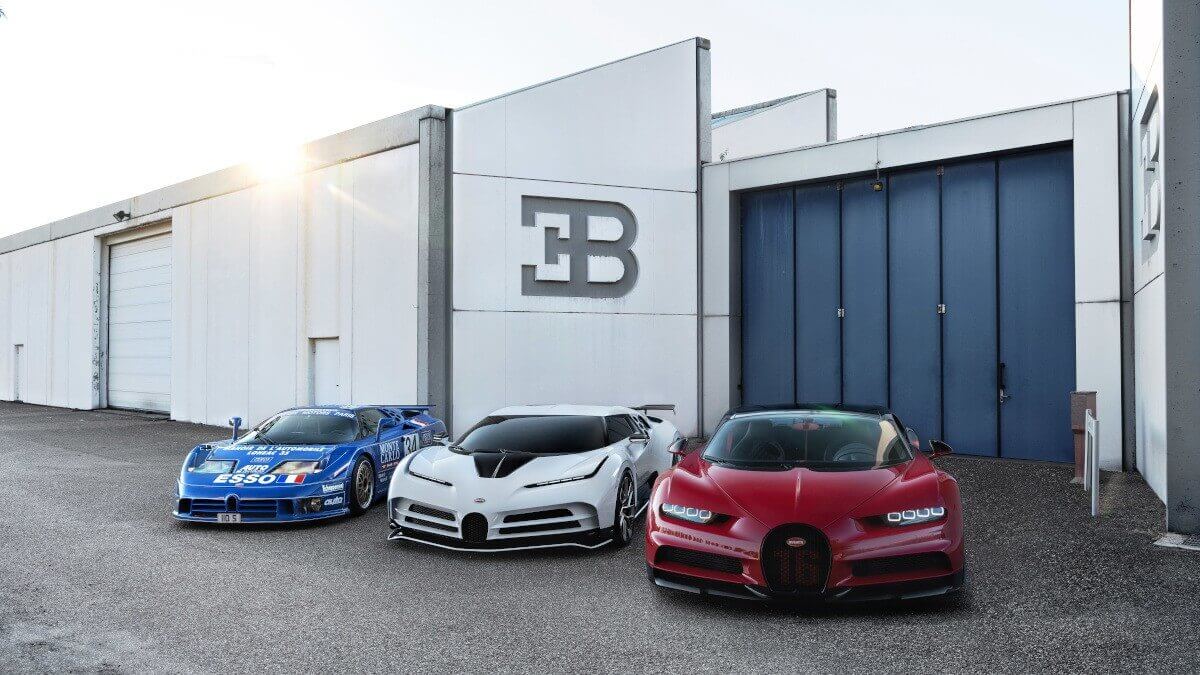 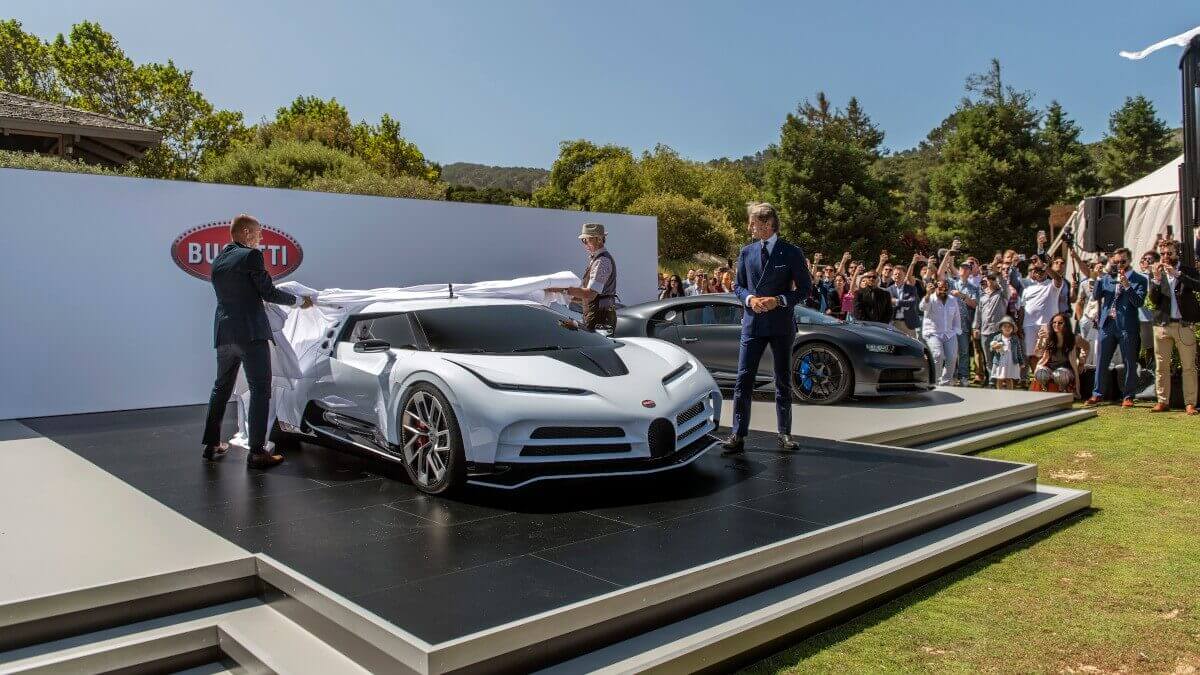 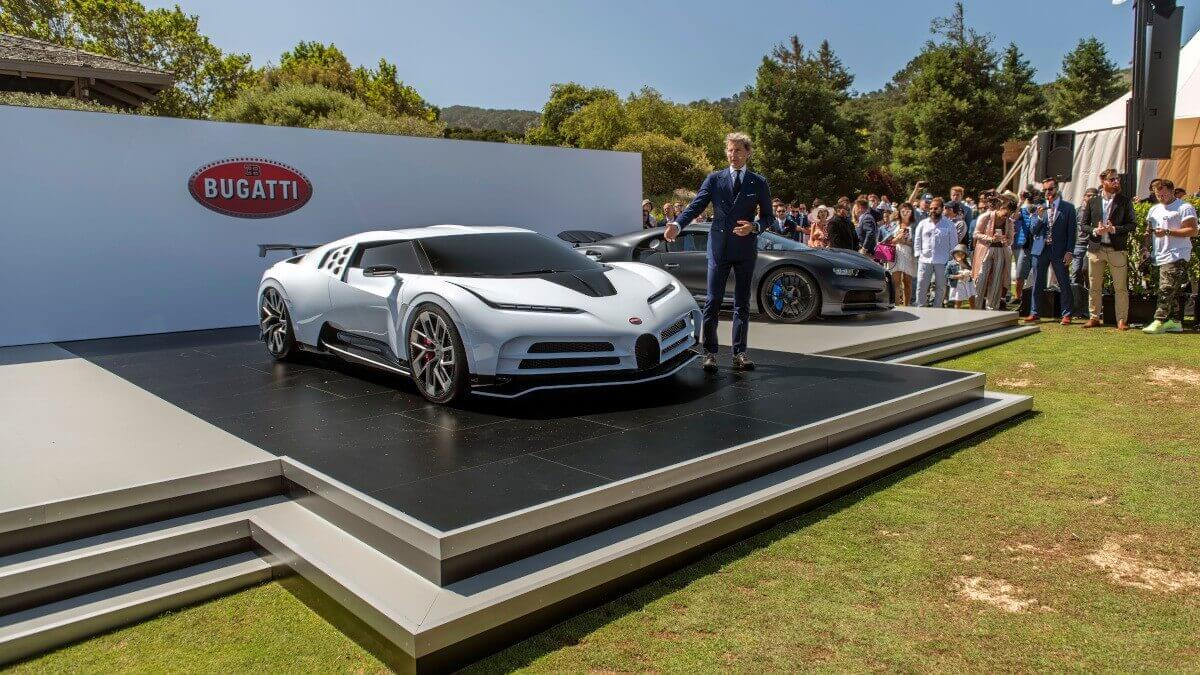 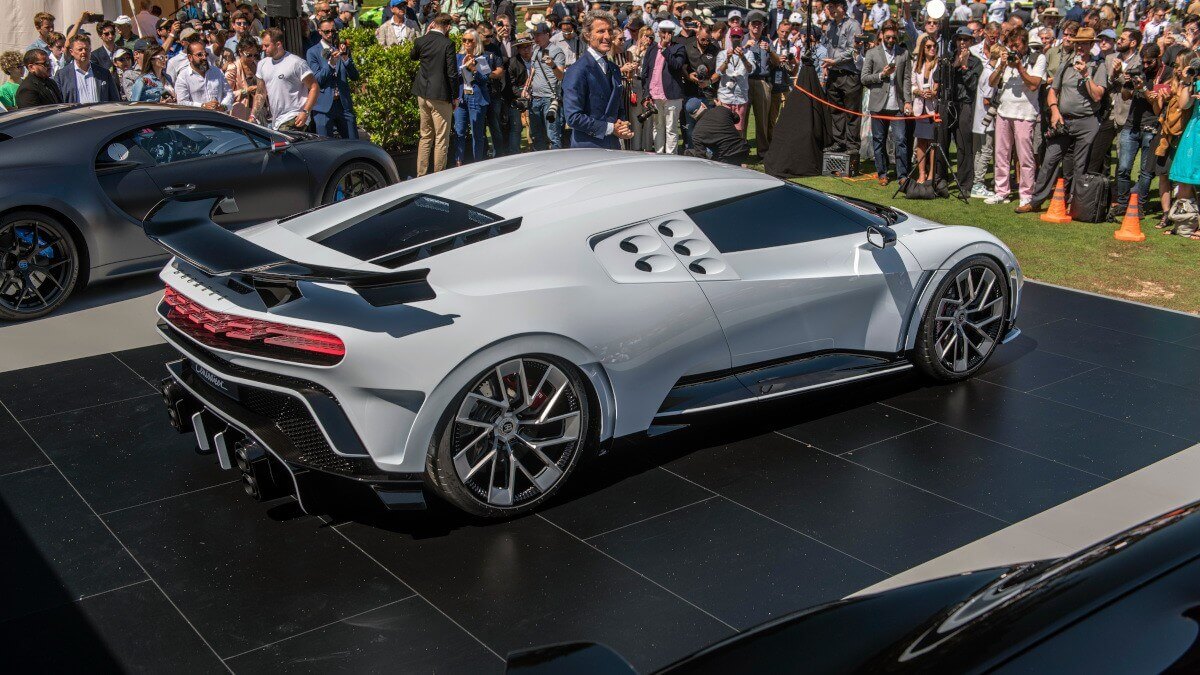 As already described above, all ten planned models of the Bugatti Centodieci found buyers among the brand’s VIP customers even before the presentation. And this despite a basic price of eight million euros plus taxes and a waiting period until 2021. No Centodieci will leave the factory in Molsheim before then.