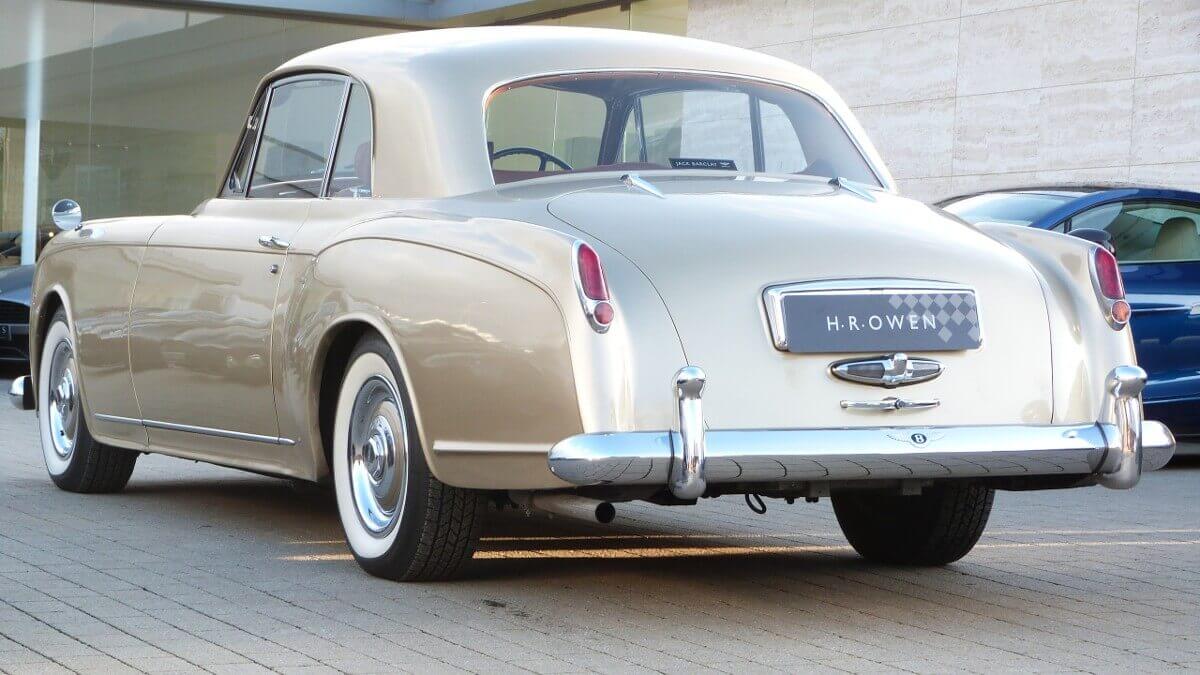 Between 1955 and 1959 Bentley produced the S1 which based on the Rolls-Royce Silver Cloud I in optical and technical manner. Six months after production started a more sporty S1 Continental followed with one difference: It was only available as bare chassis to get a bodywork from (more or less) free coachbuilders. Next to H.J. Mulliner & Co., James Young and Hooper it was the works owned company of Park Ward who built own bodies, specially Coupés and Convertibles. All together 3,072 S1 have been built plus 35 with long wheelbase and 431 S1 Continental while the latter was one oft he most expensive new cars of its era.

In its steel-ladder frame the S1 Continental features a 4.9 litre six cylinder engine with slightly higher compression next to the normal S1. In the beginning it was 7.5:1, later 8:1. Bentley gained around ten horsepowers which brought the total amount to about 178 hp. Although Bentley and Rolls-Royce back in those days always only answered: “Sufficient”, when asked about their power outputs. How many power got lodged within the deeps of the four speed automatic was put aside with British understatement as well. 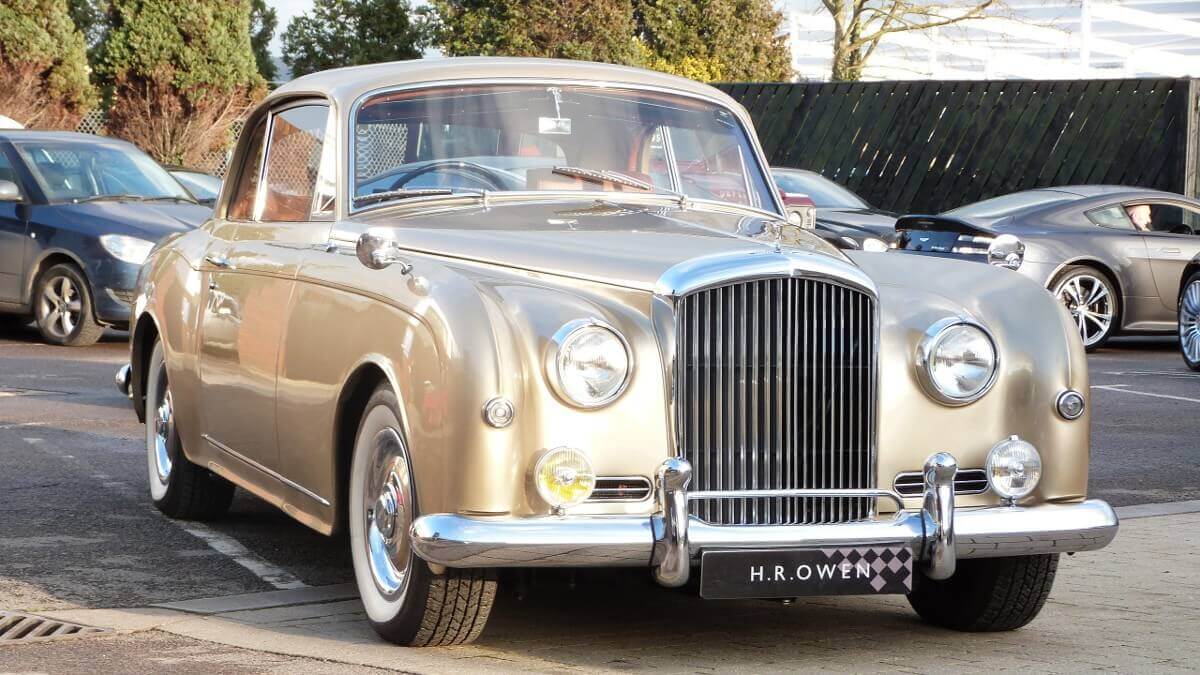 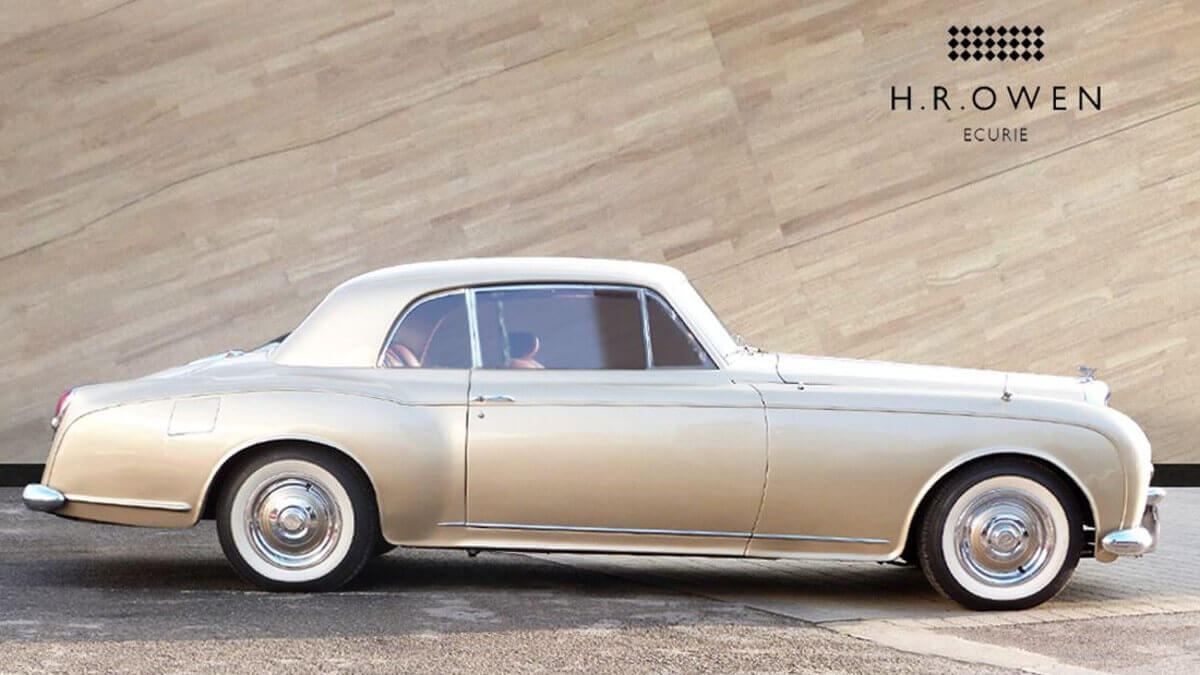 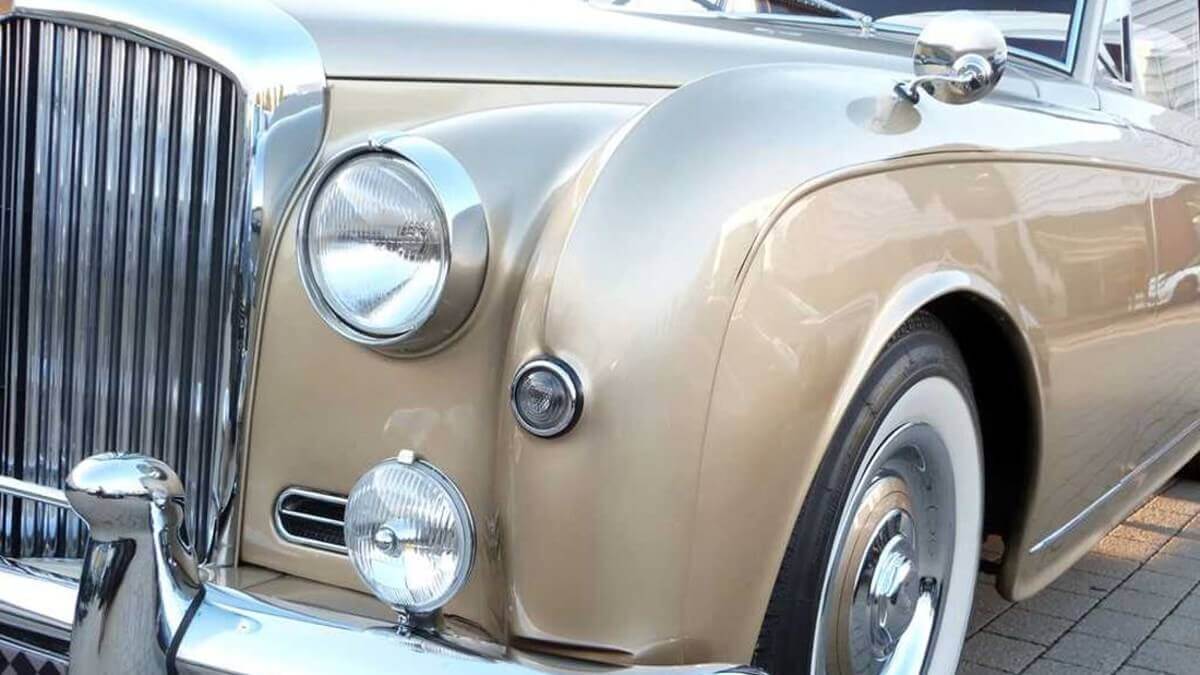 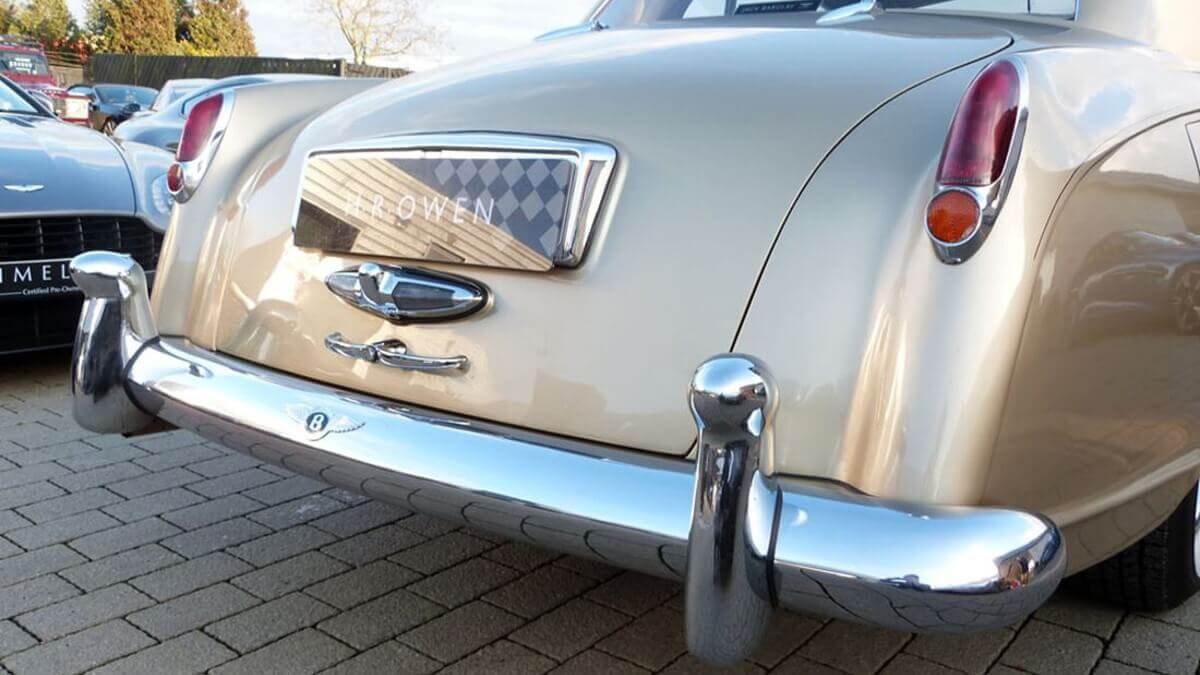 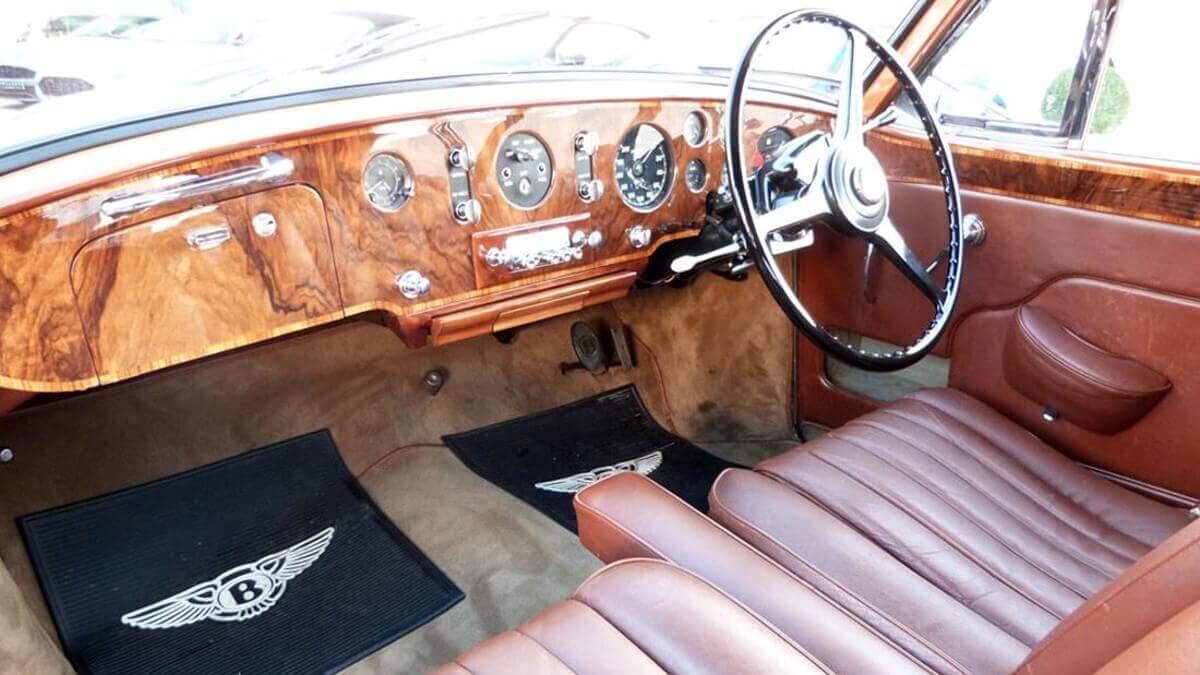 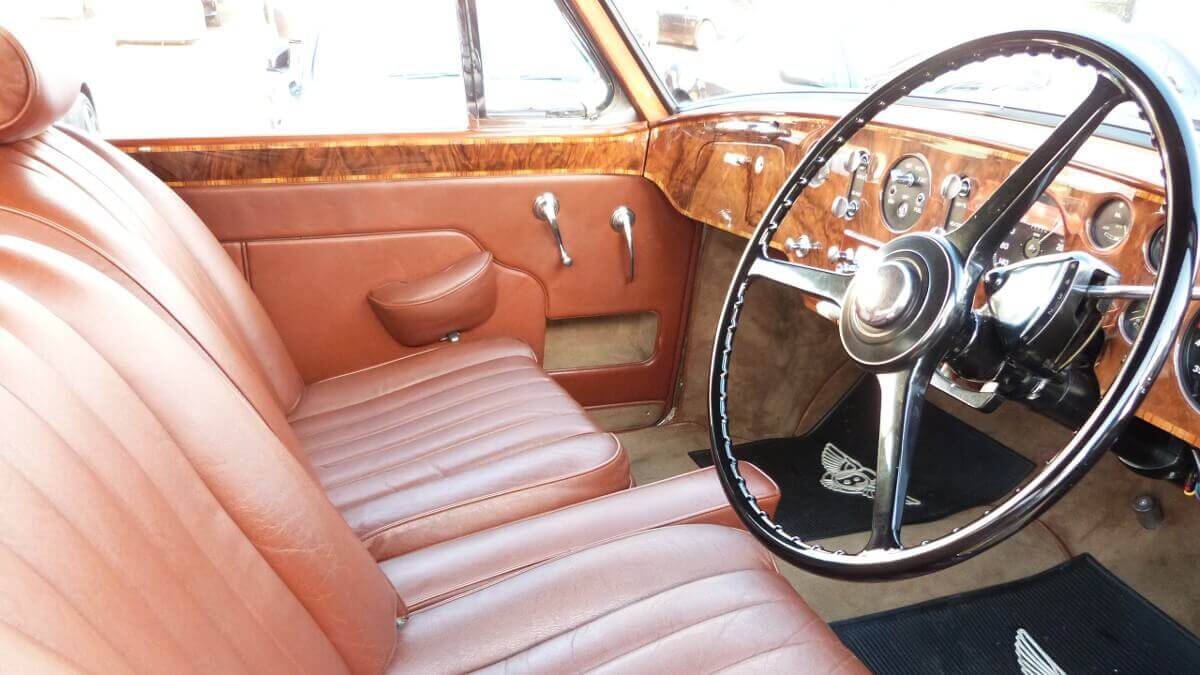 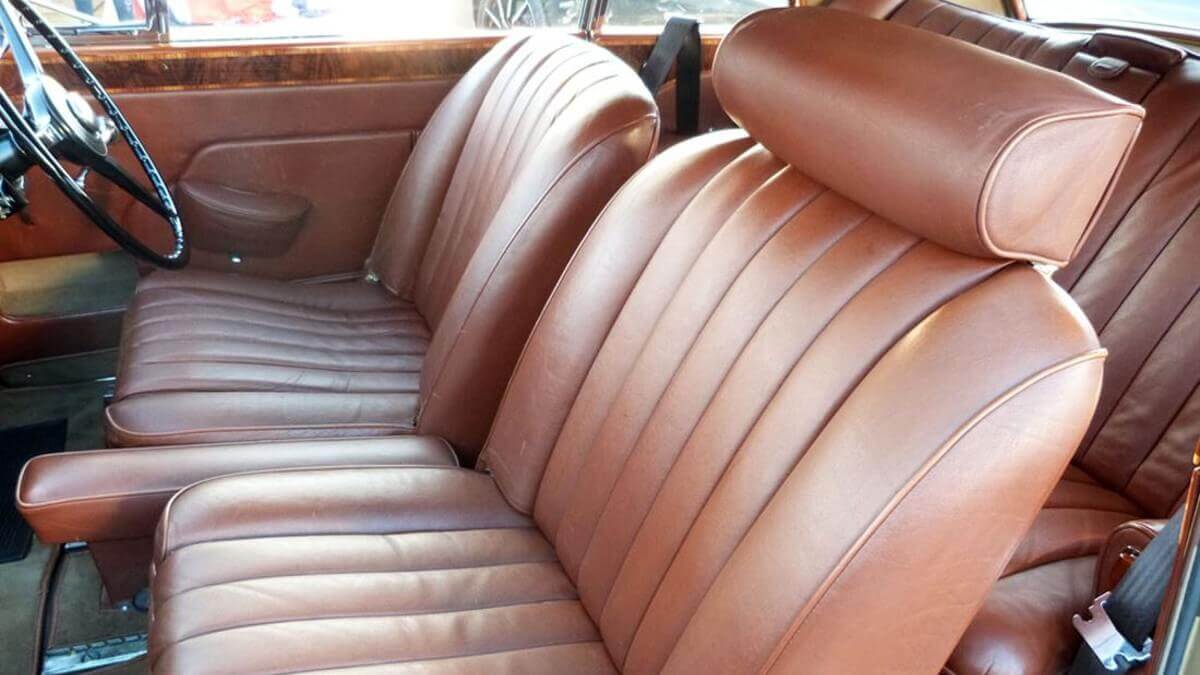 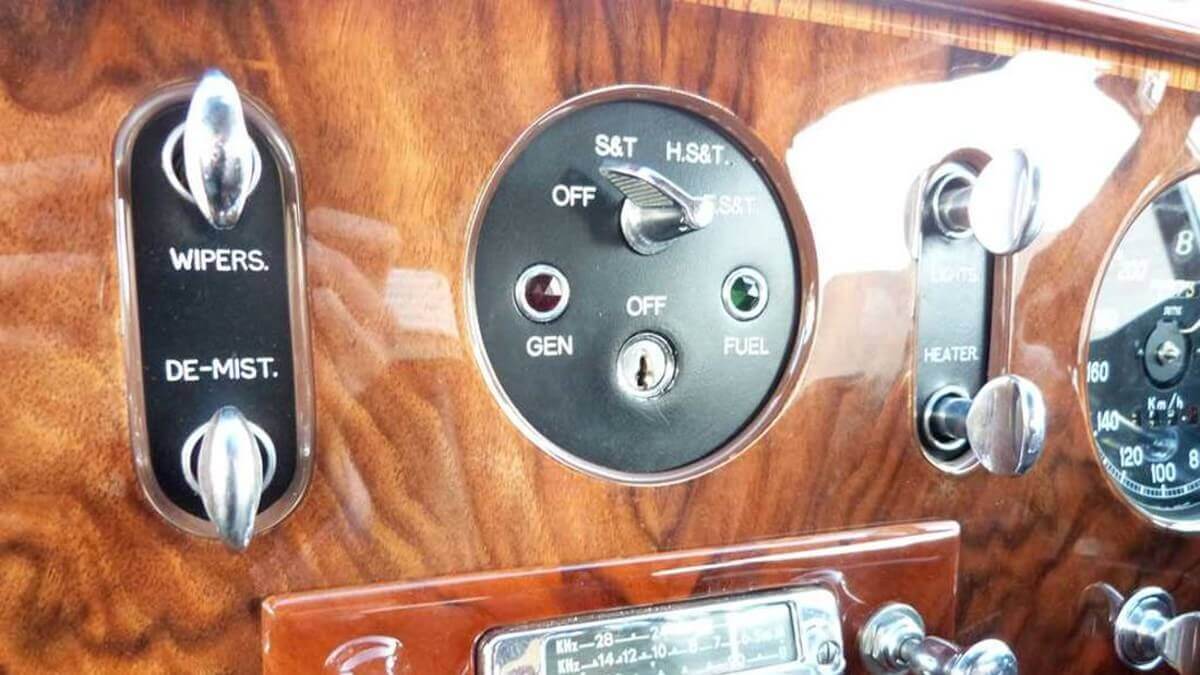 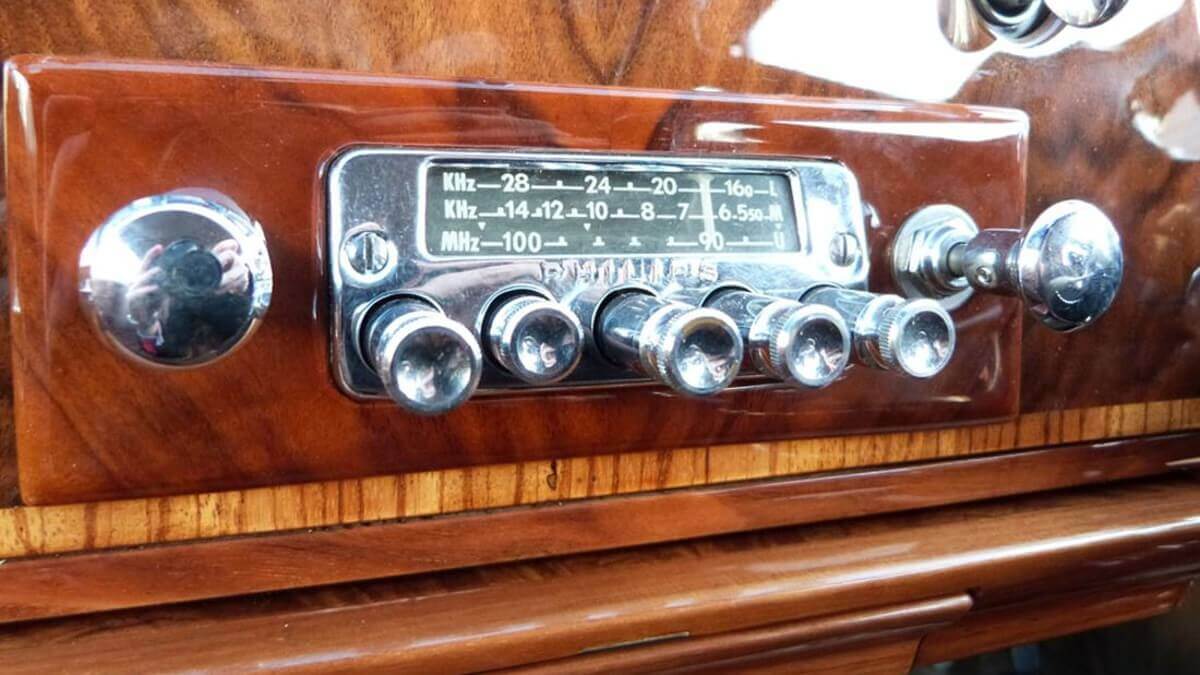 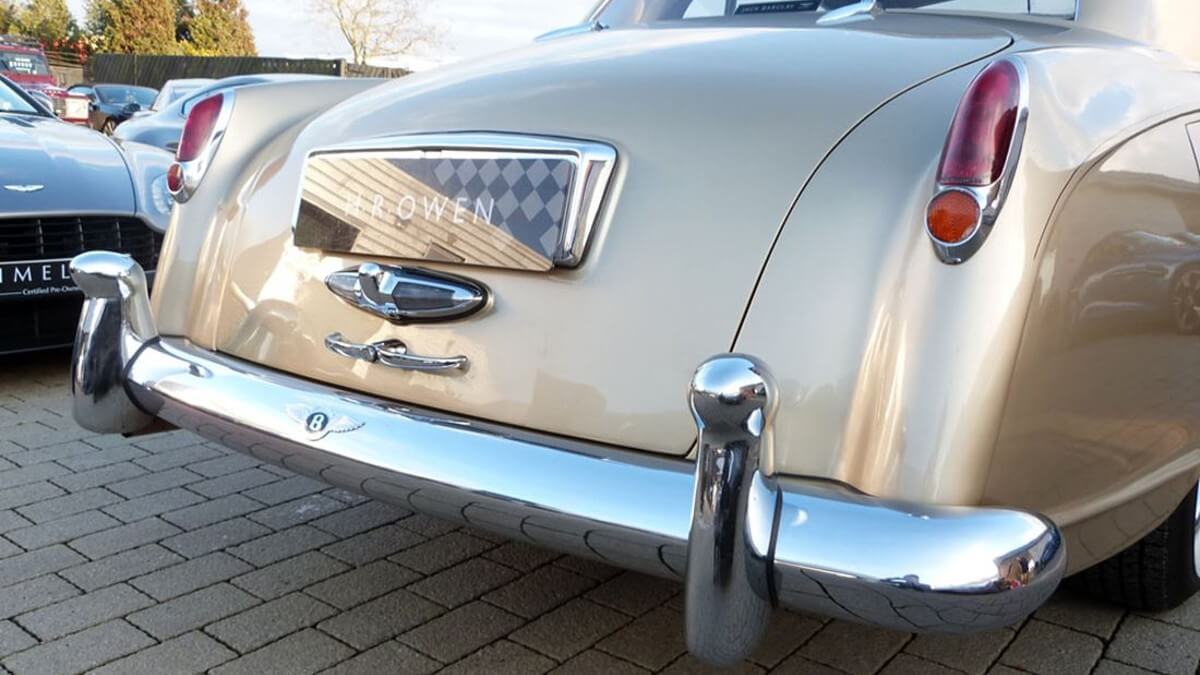 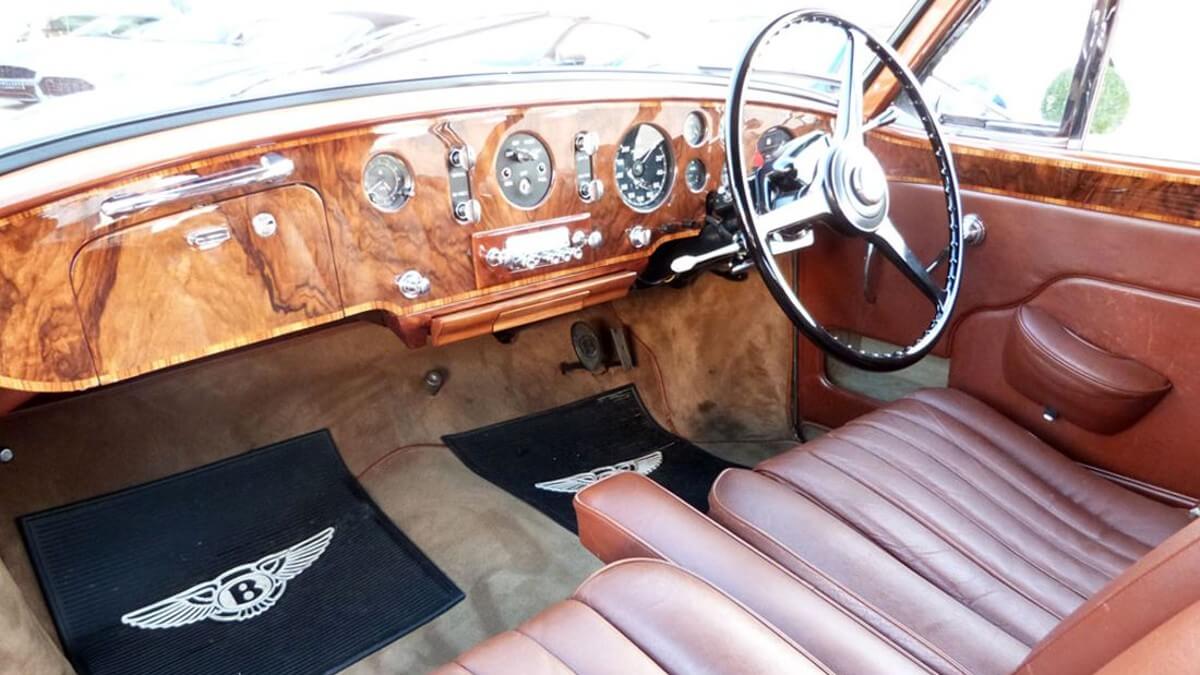 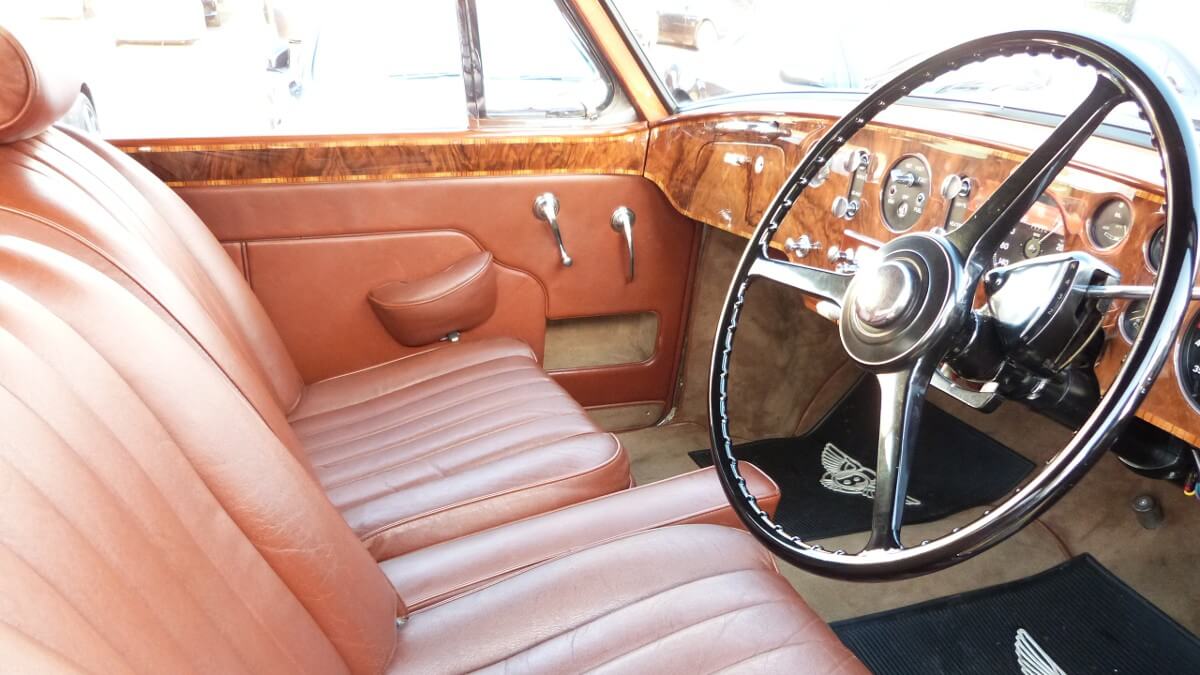 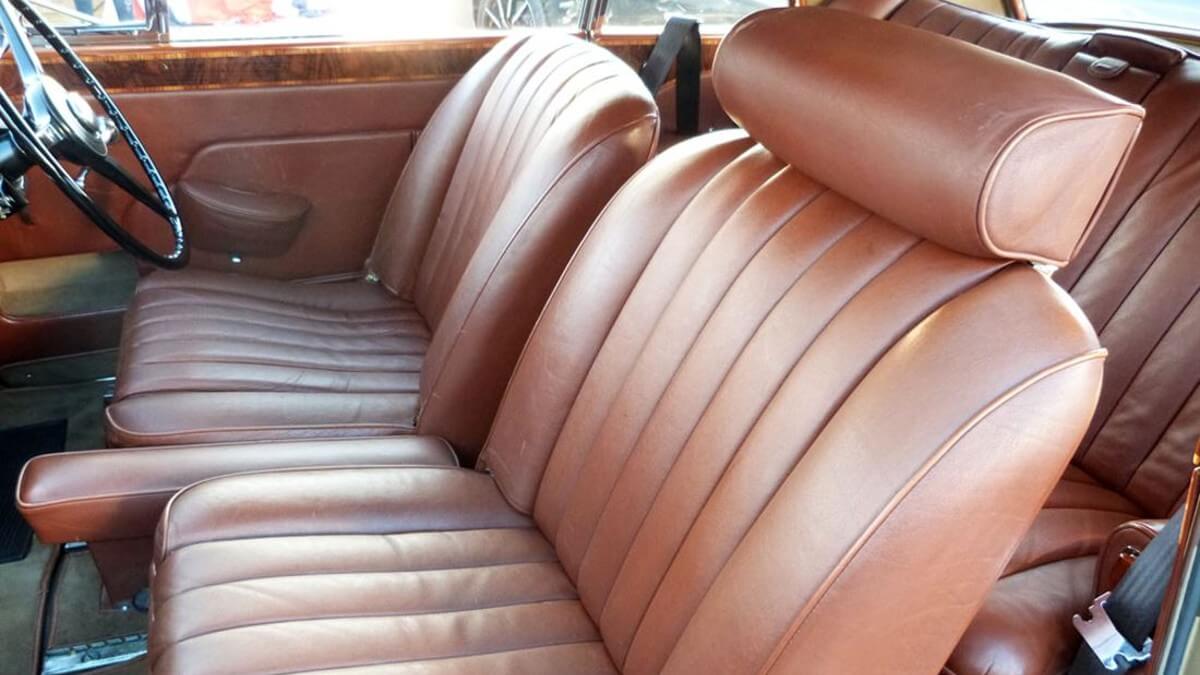 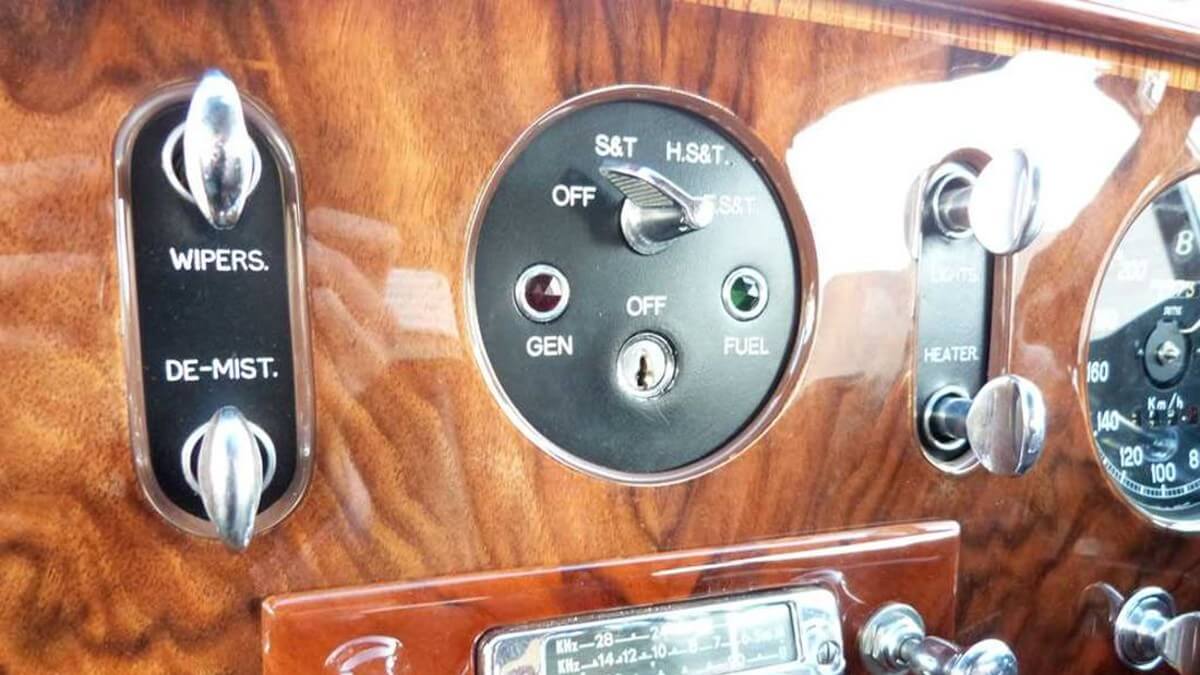 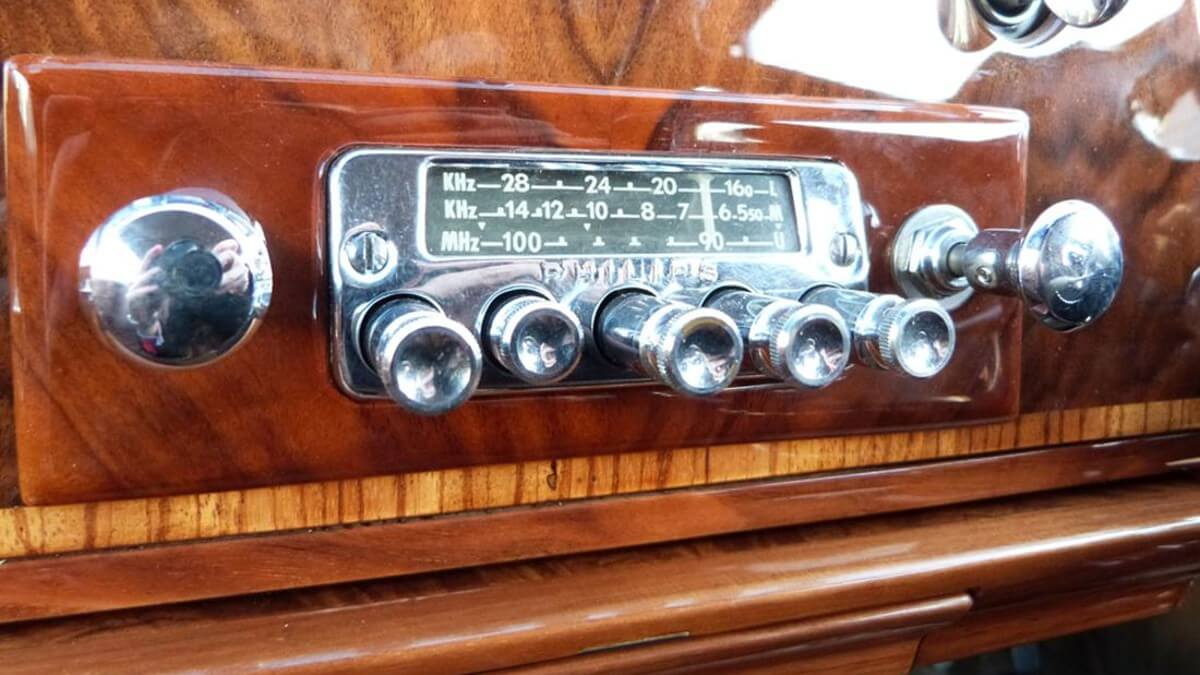 39 examples of the Bentley S1 Continental got a Coupé bodywork by Park Ward. It was designed by Rolls-Royce’ Head of Design John Blatchley. Wide doors made climbing into the fond easier while separate small windows helped the rear passengers to look out. The wide C-pillars are curved around to the rear window. It’s a pretty and conclusive design overall.

British expert dealer H.P. Owen now offers a S1 Continental Park Ward Fixed Head Coupé in its Ecurie showroom in Cheltenham. Until shortly it was part of a Swiss Bentley collection. Next to all original tools it comes with an extensive documentation back to its days as a factory car in the 1950s. Only 71,800 mls have been driven until today. Now it is for sale at 315,000 GBP.