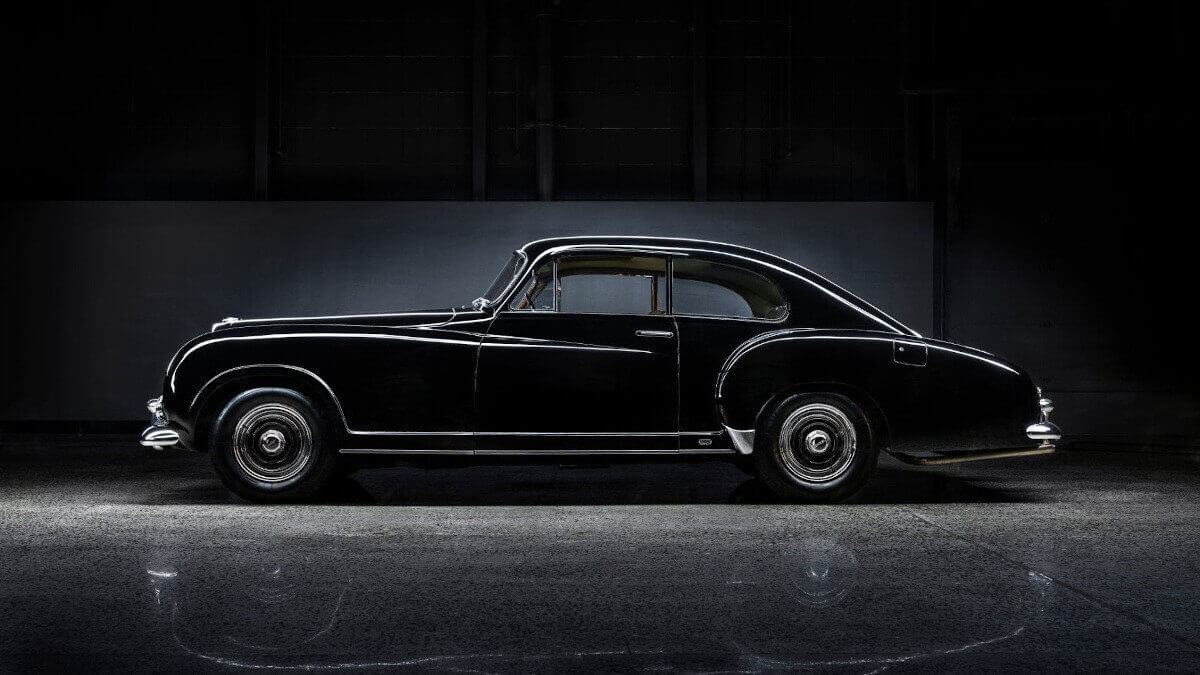 At the beginning of the 1950s, Bentley began developing the stronger and faster Continental variant based on the R-Type. This model series was the final independent model after the takeover of Bentley by Rolls-Royce. All successors up to the separation of the two brands at the end of the 1990s were identical versions of the corresponding RR models. After only seven months of development, the first drivable prototype was ready, which was internally given the internal nickname ‘OLGA’ due to its British number plates ‘OLG490’. Olga served for various driving tests, among other things also on the Autodrome de Linas-Montlhéry in France, where a topspeed of 192 kph was reached on Dunlop racing tyres. Nevertheless, Bentley used this value for advertising purposes. In the series version, however, the initially 4.5-liter inline six-cylinder engine couldn’t quite meet these specifications. From the middle of 1954 the capacity was increased to 4.9 liters, whereby the performance, which was always indicated only with ‘sufficient’ on request, increased to around 170 hp. In addition, with this larger engine Bentley also introduced an optional automatic transmission next to the standard four-speed manual gearbox.

The Continental took over the classic ladder frame from the normal R-Type, but then received a body with steel structure and aluminium body parts, which was usually created by H.J. Mulliner when it was still an independent company. With its pontoon shape and the hatchback it differed clearly from the R-Type. Optically, it was inspired by competitors like the Cadillac 62 Coupé or the Bentley Mark VI Cresta, which was designed by Pininfarina and produced about 17 times at Facel in France. The rear wheels of the R-Type Continental were open, but could be ordered with more aerodynamical covers as well. It wasn’t possible until 1954 to order bare chassis and sent them to independent coachbuilders. But afterwards five Coupés and a Convertible were produced at Park Ward, three cars were built at Graber in Switzerland and one each by Pininfarina and James Young. In addition, there were five cars from the coachbuilder Franay in Paris. A total of only 207 Bentley R-Type Continental were produced before the company in Crewe changed to the newer S-Type. 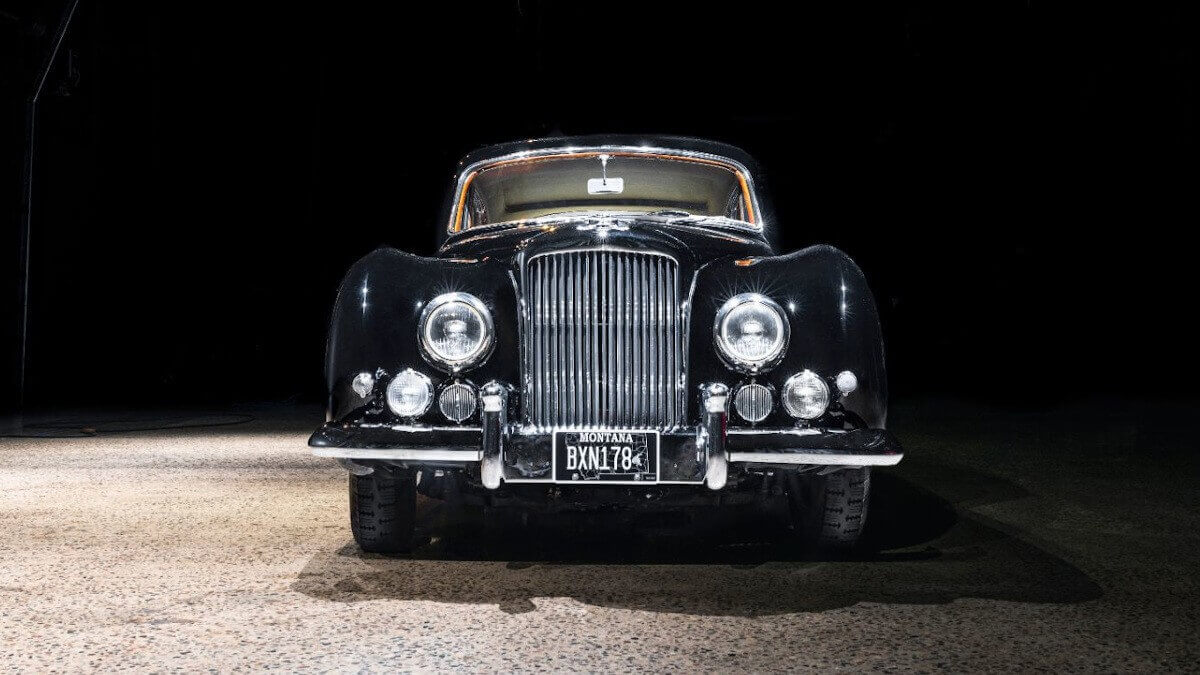 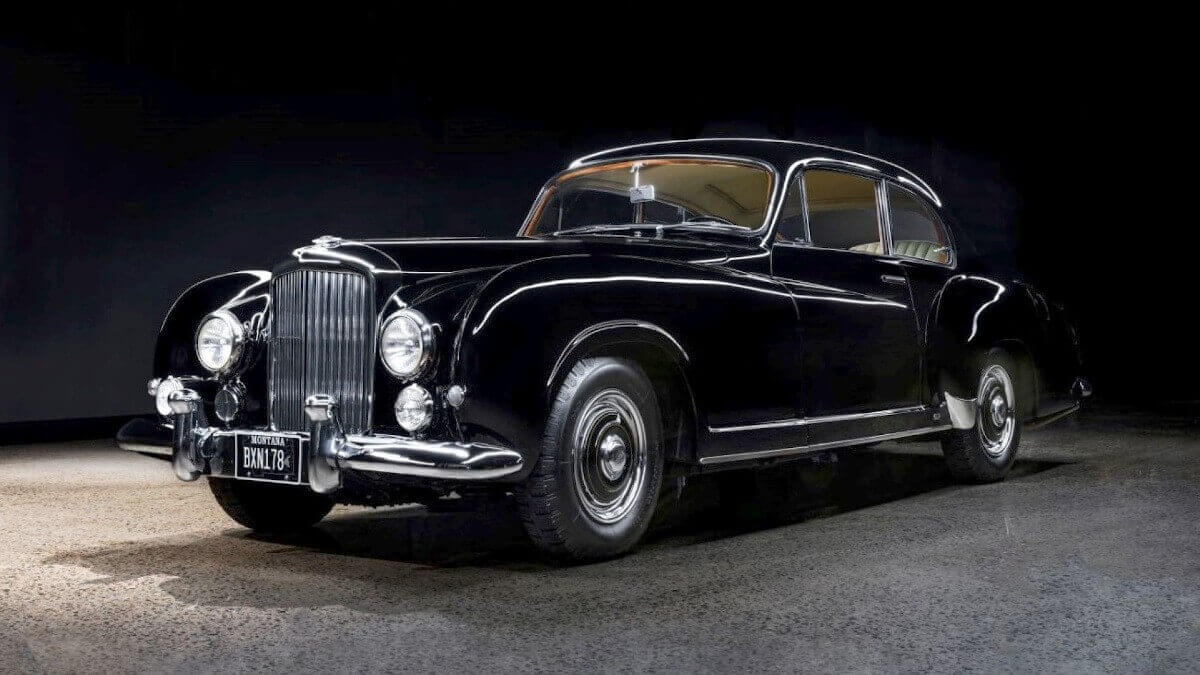 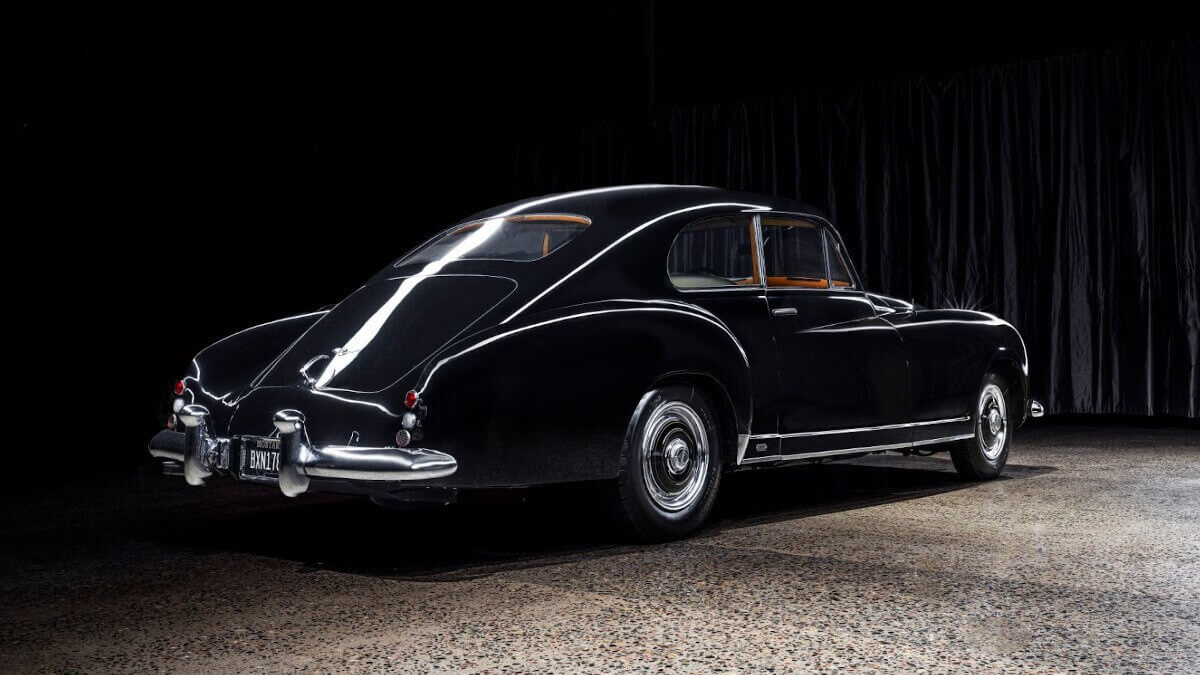 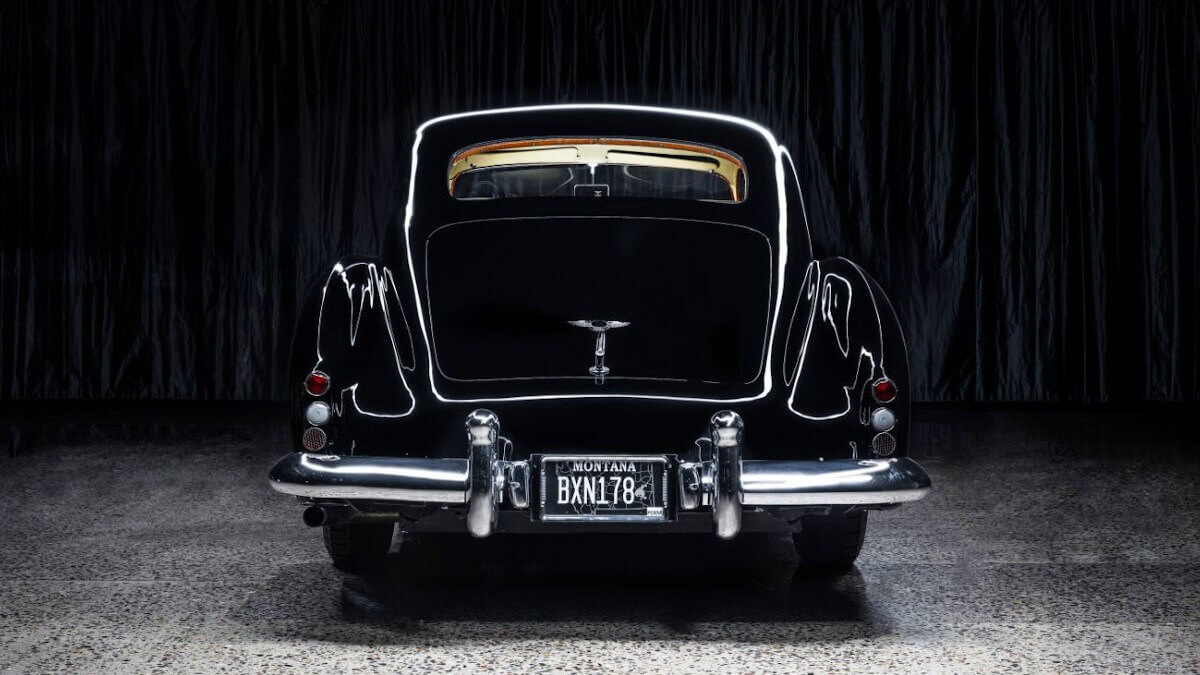 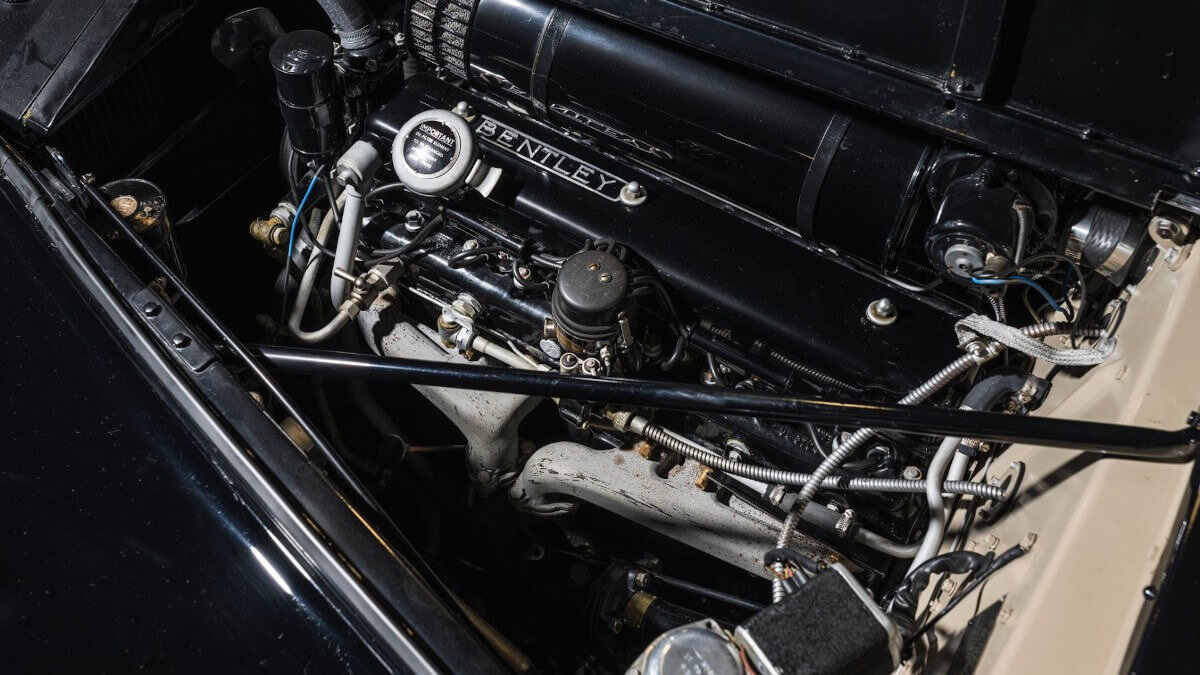 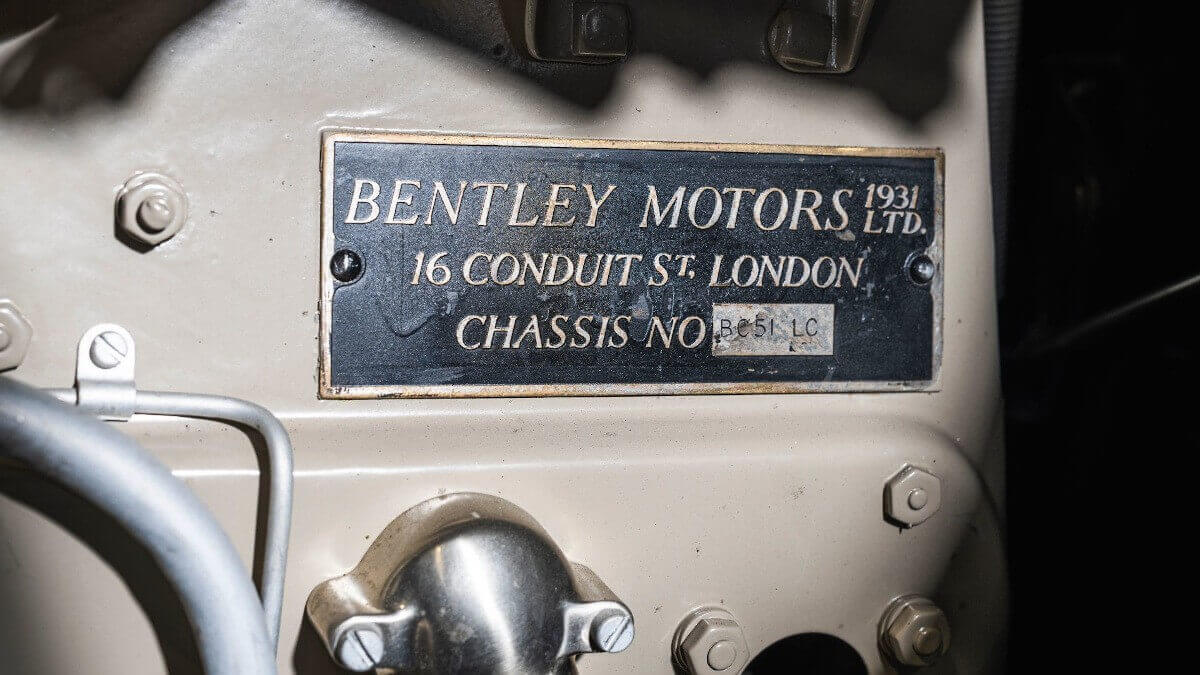 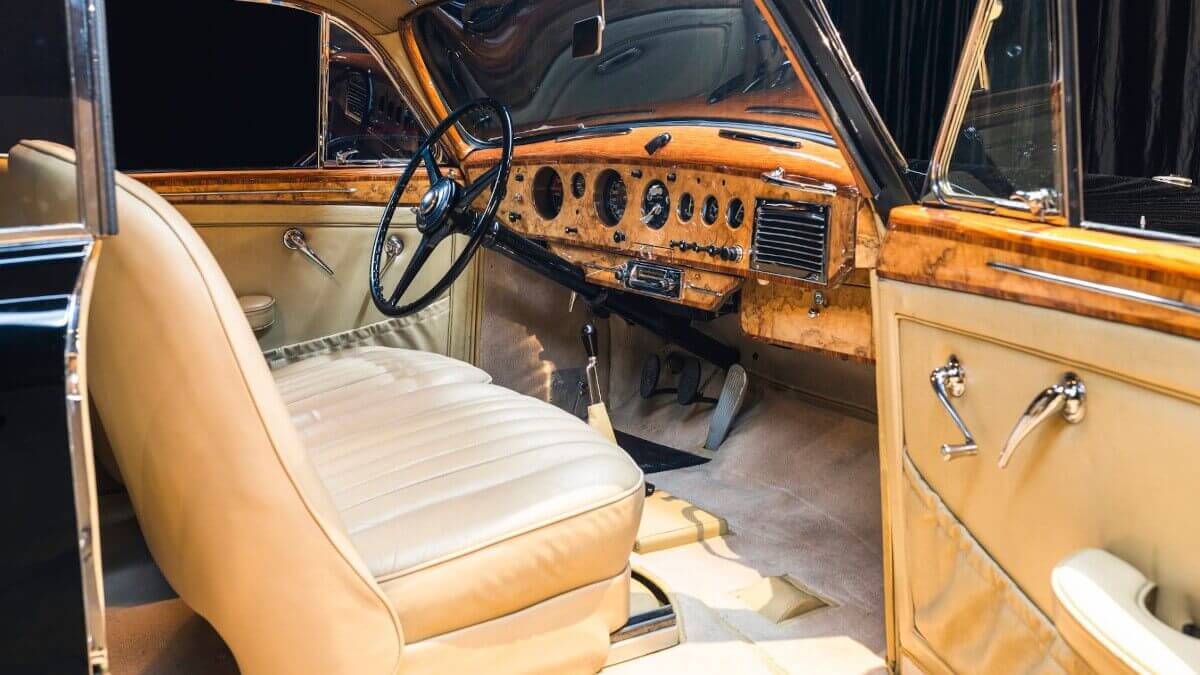 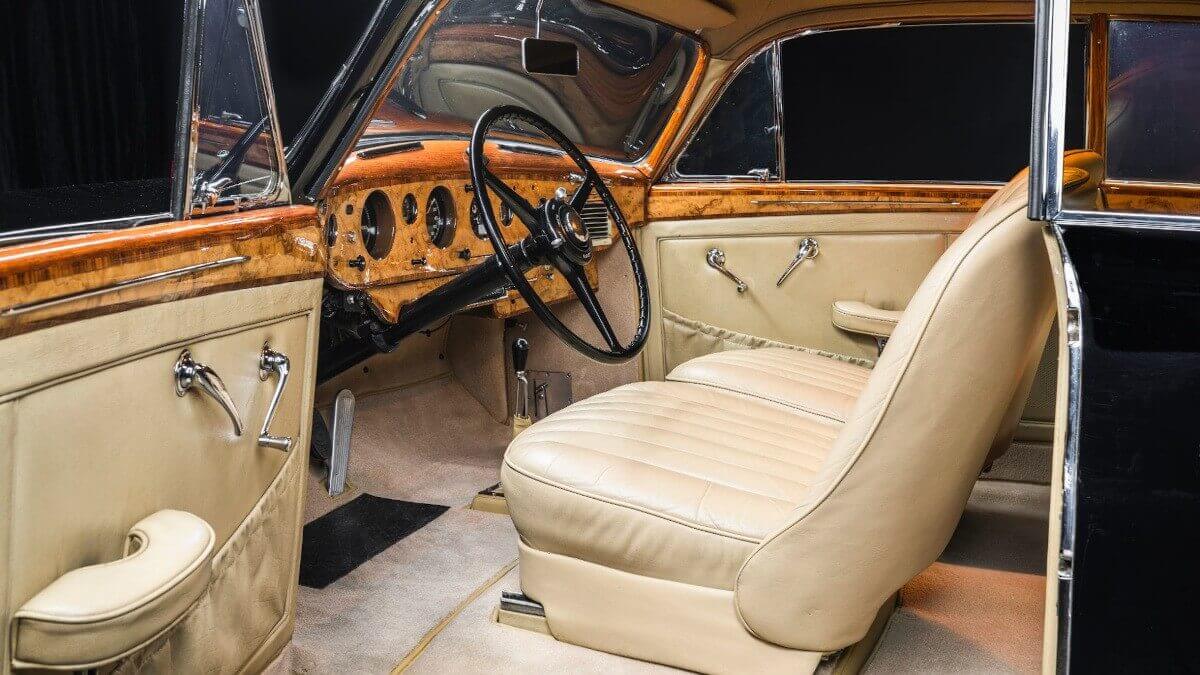 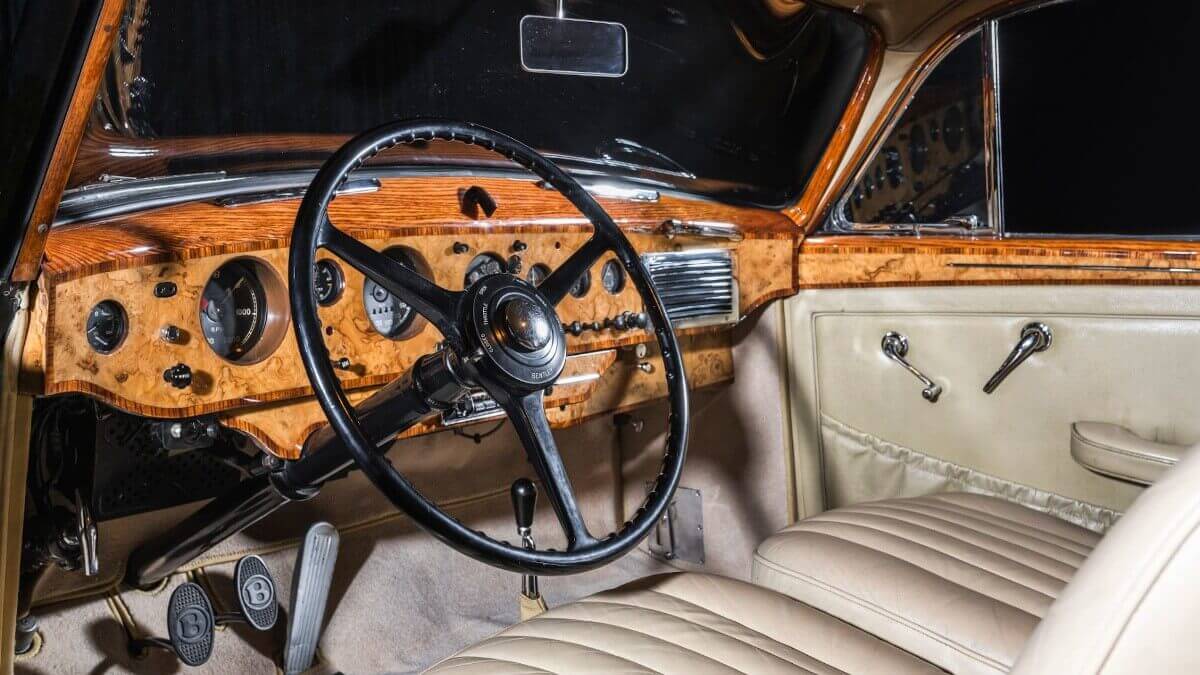 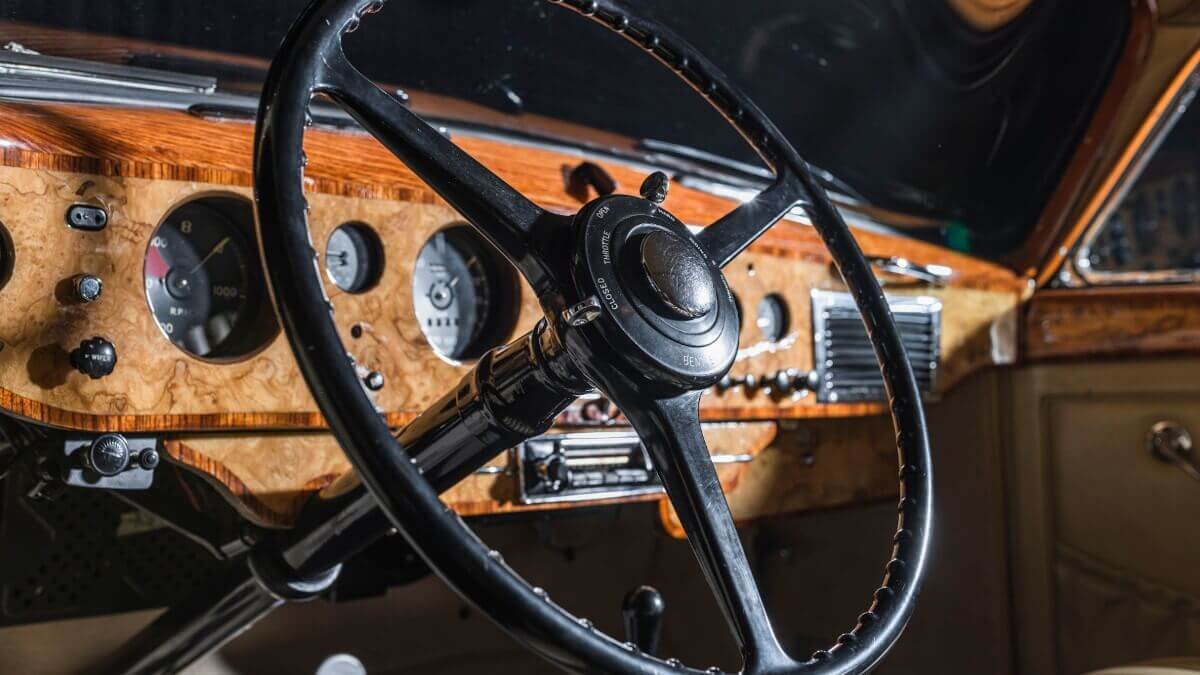 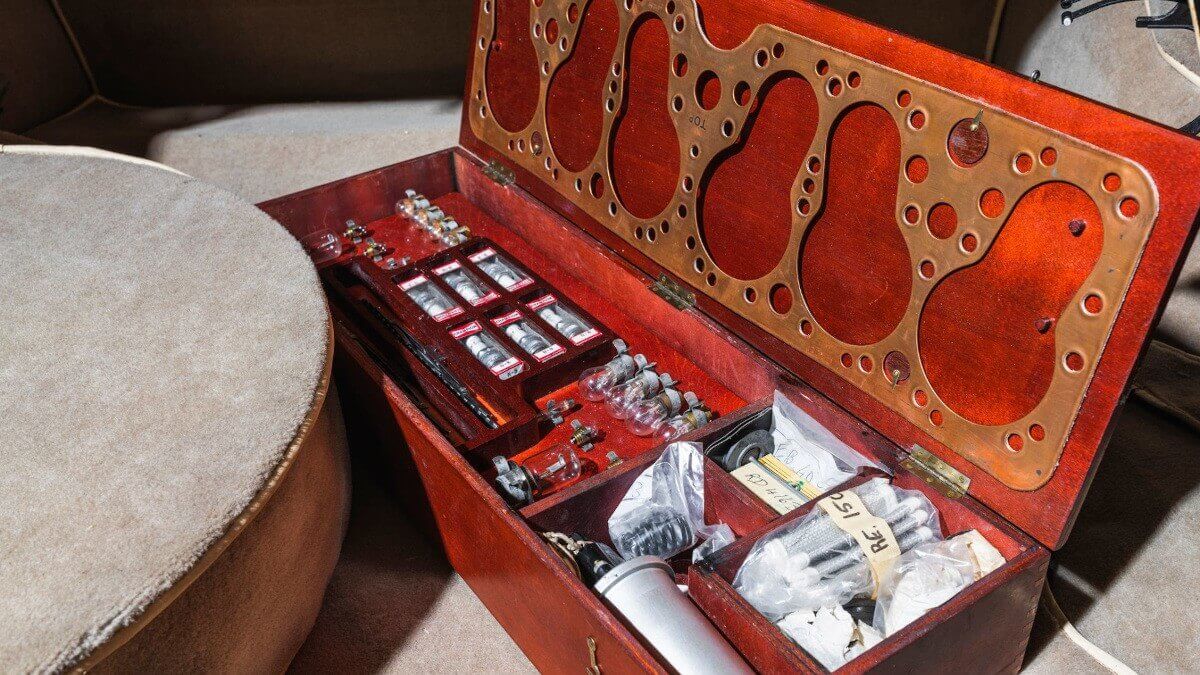 The Swiss classic car dealer Kidston SA under the direction of Simon Kidston is currently offering one of the five Franay copies for sale. Chassis number BC51LC was shipped to France on the SS Deal on 21 December 1953 and then transported to Franay in Paris. The assembly of the body, including the optional equipment ordered (car radio, left-hand drive and shifting gear lever on the center tunnel), took around five months. Visually, the Fastback Coupé clearly resembles the Mulliner designs, with the rear fenders being more extended, and was produced only three times, twice with left-hand drive. Afterwards the Bentley could be delivered by the French importer Franco Britannic Automobiles Ltd. to the first owner, textile magnate Edouard Vandendriessche from St. Quentin. He kept the Continental for nine years and then sold it via Franco Britannic to the Parisian high school teacher Farnham Rehfisch. After only three months, he sold the car to the medical doctor Pierre Mauranges in the Paris suburb of St. Cloud. In 1965 the Bentley fan DJ Smith exported it to the USA and kept it for the following 12 years.

The professional golfer Gene ‘The Machine’ Littler and other owners along the US West Coast and in Illinois followed, before the car was restored mechanically a few years ago by the expert company Vantage Motorworks. Engine, transmission, clutch and axles were completely rebuilt. In addition, a larger cylinder head from a late Bentley S1 and SU dual carburettors were mounted. After the work was completed, the Continental Fastback was exhibited at the Amelia Island Concours d’Elegance in 2012. The current owner, who now sells the car through Kidston SA, bought it in 2017. It is now offered including all original books, tools, documentation of the restoration, recent service records and the rare ‘Continental Overseas Touring Spares Kit’, a box full of spare parts. Kidston SA will reveal the purchase price to interested customers on request.