At the end of last year Bentley officially celebrated the 60th anniversary of the production of their famous V8 engine that also powers the current Mulsanne. This is now followed by the surprising announcement that both this model series and the traditional power unit will be retired before summer. Before that, however, the British manufacturer is still offering the exclusive and limited 6.75 Edition of the Mulsanne, which is being created in their in-house customisation department Mulliner. Only 30 units will be sold worldwide. The designation refers to the displacement of the V8 engine, which is 6.75 liters. With the production end of the Mulsanne, the Flying Spur rises to the new top model at Bentley.

Based on the Mulsanne Speed, the 6.75 Edition is equipped with a 537 hp version of the V8 biturbo engine, which also has 1,100 newtonmeters of torque on the crankshaft. In conjunction with the standard eight-speed automatic transmission, it can accelerate from standstill to 100 kph (62 mph) in 4.9 seconds and then on to the topspeed of 305 kph (189.5 mph). A truly worthy conclusion to this model series and the 60 years of production of this engine. It is a pity that the tradition will not be continued. 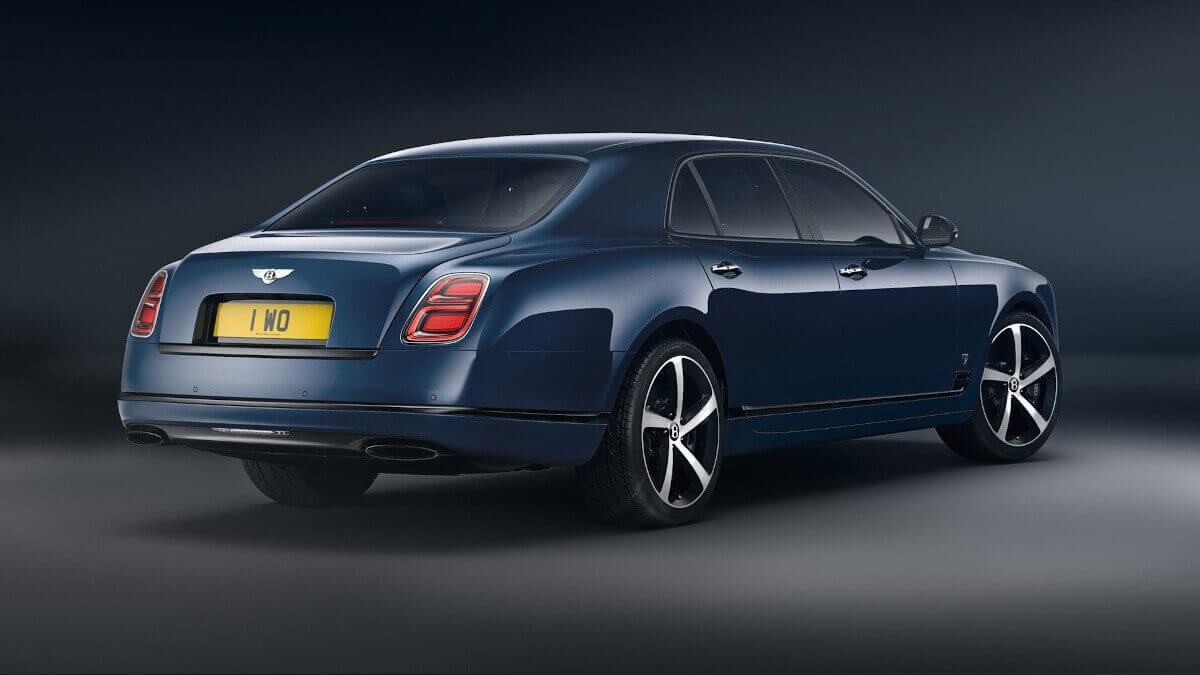 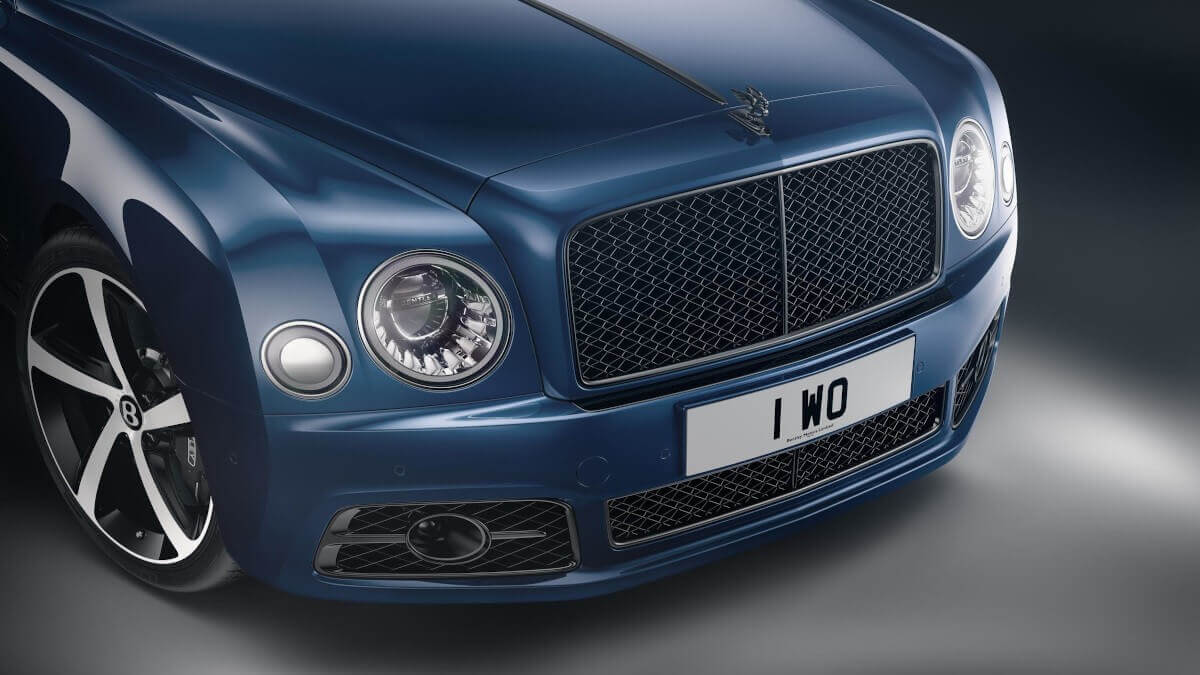 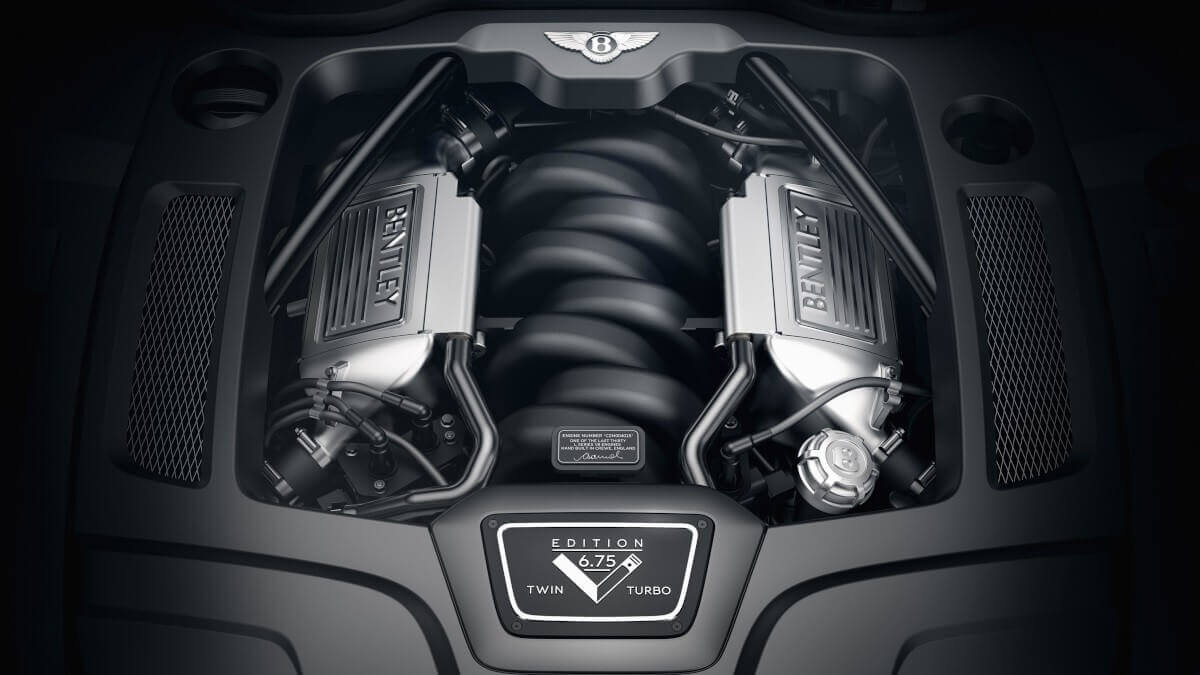 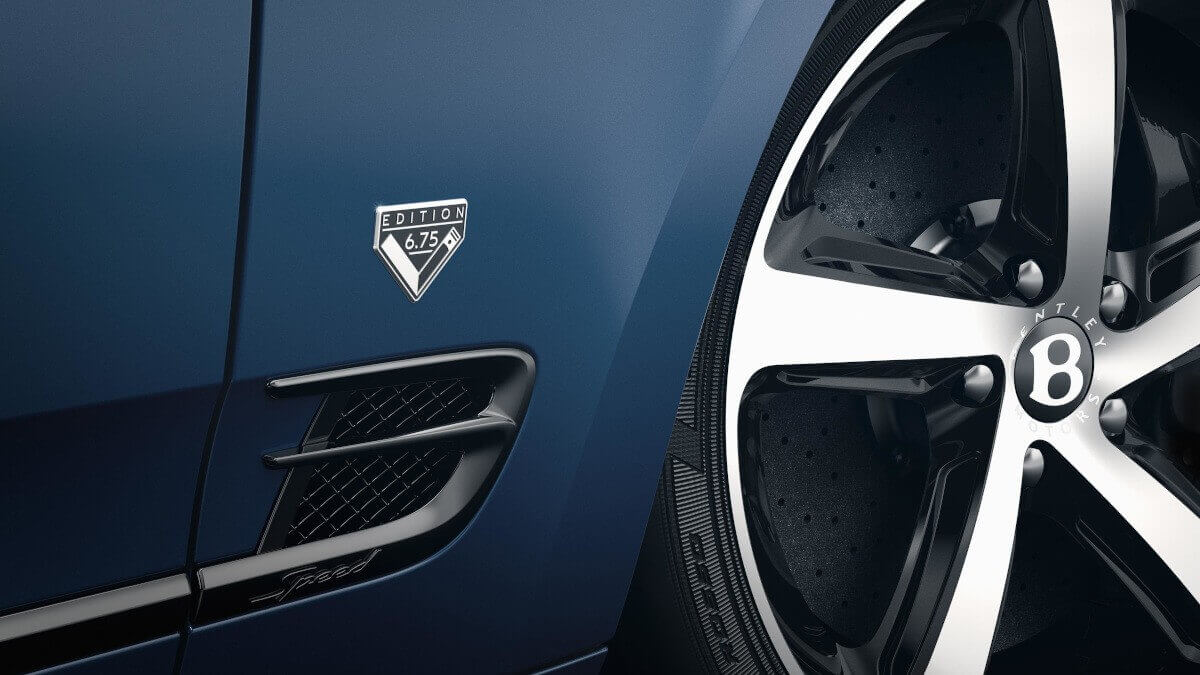 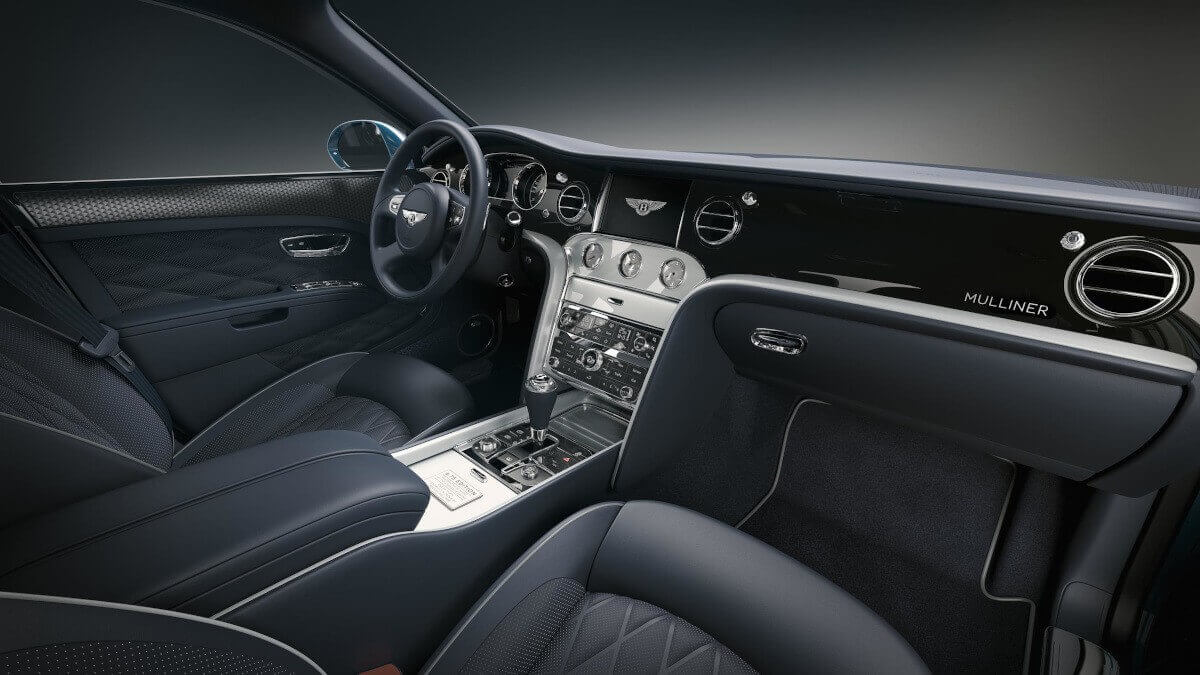 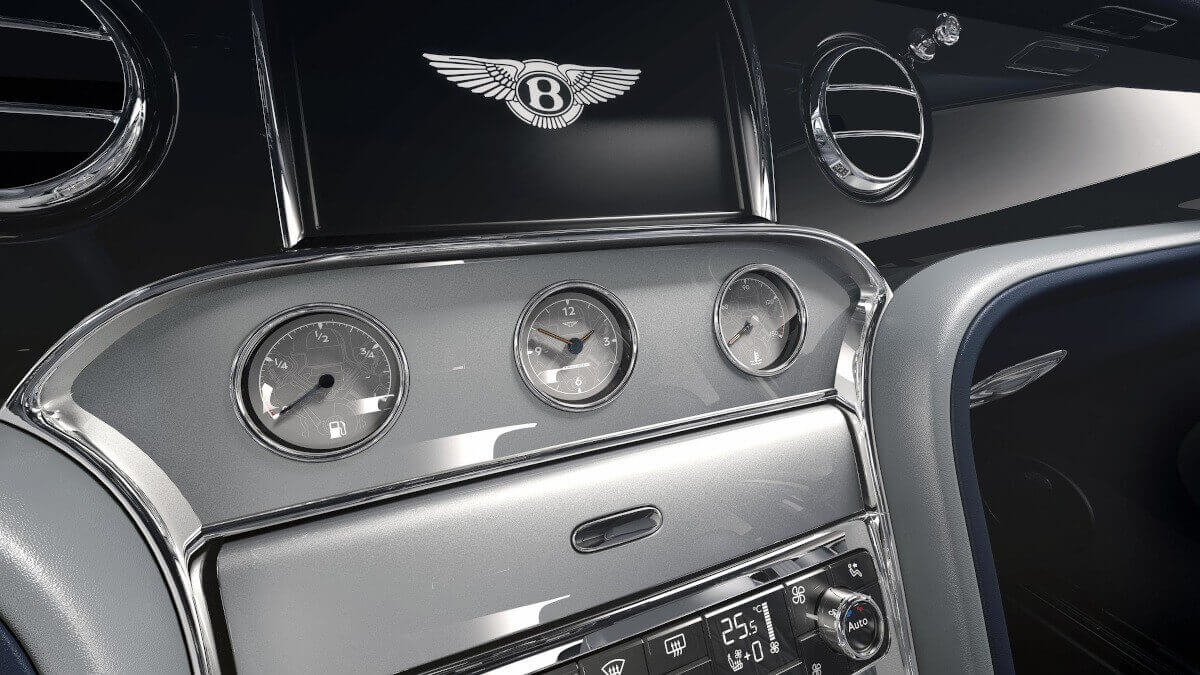 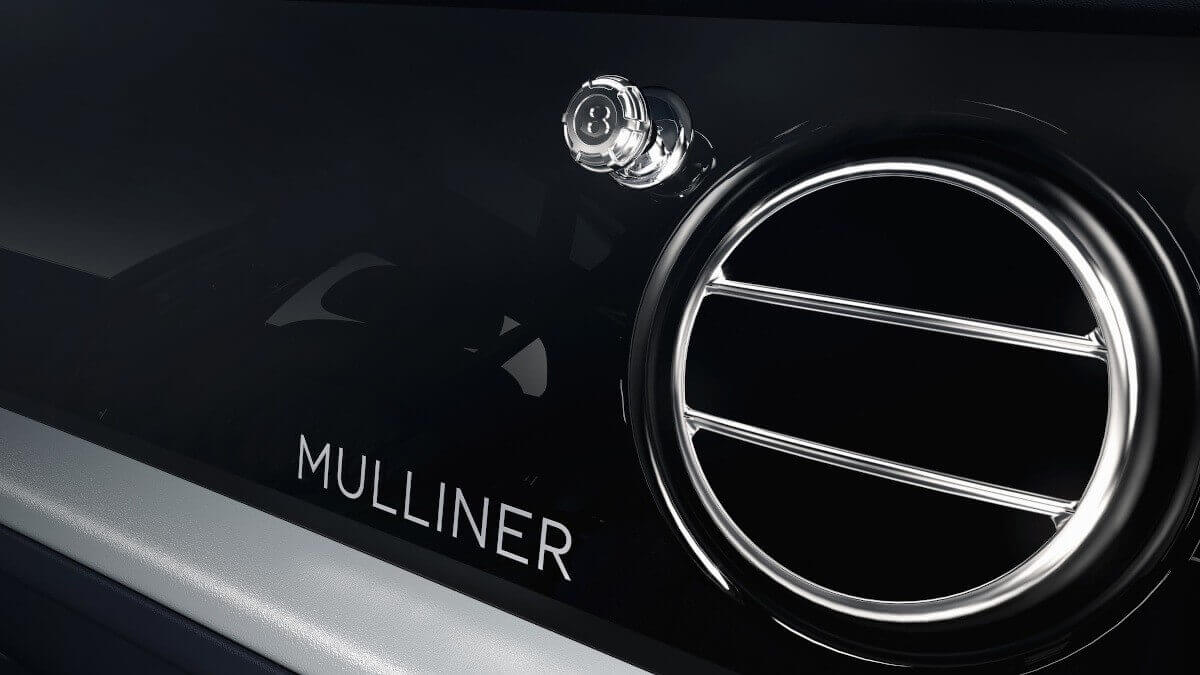 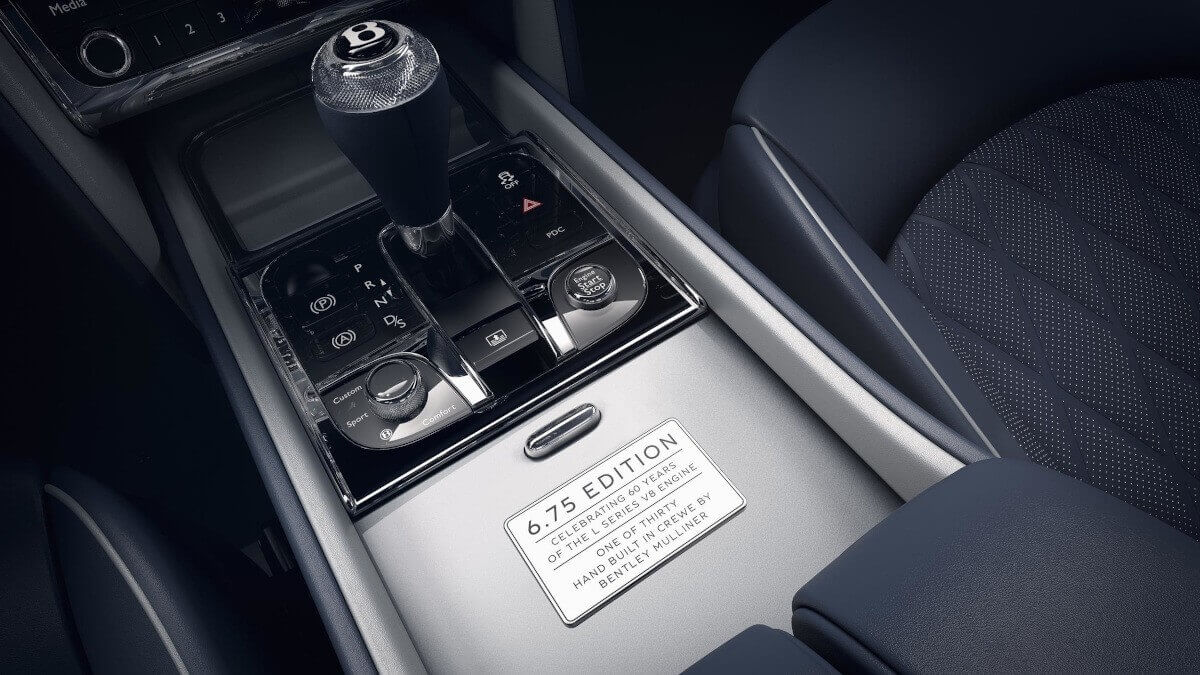 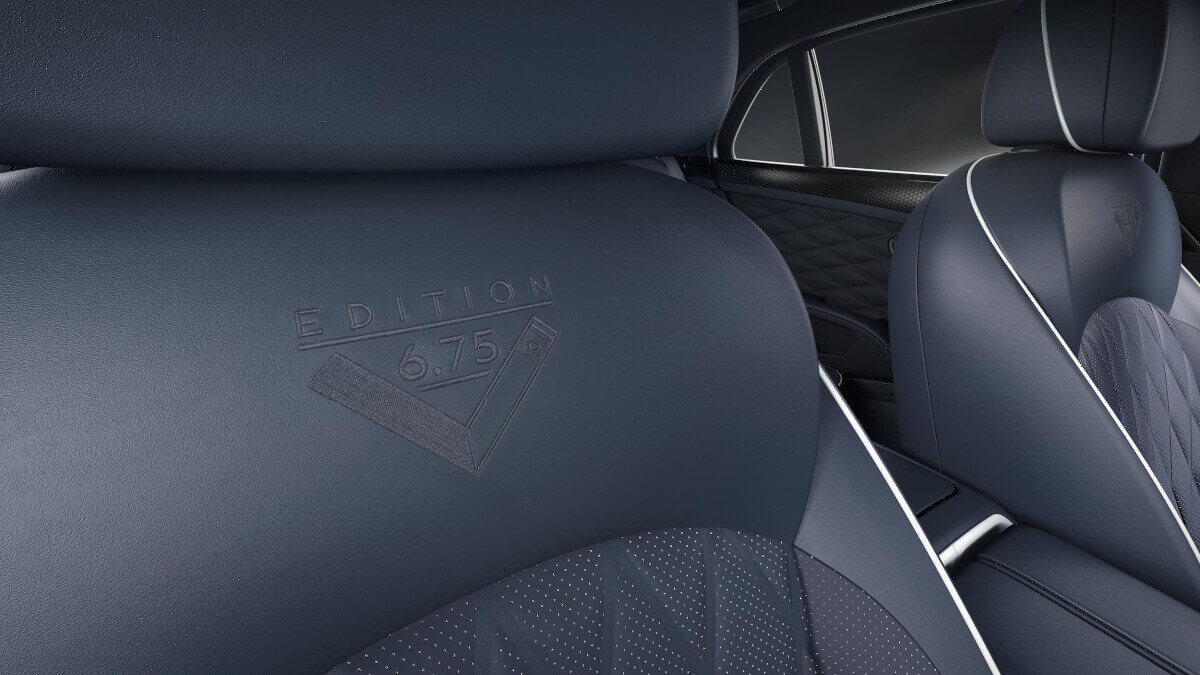 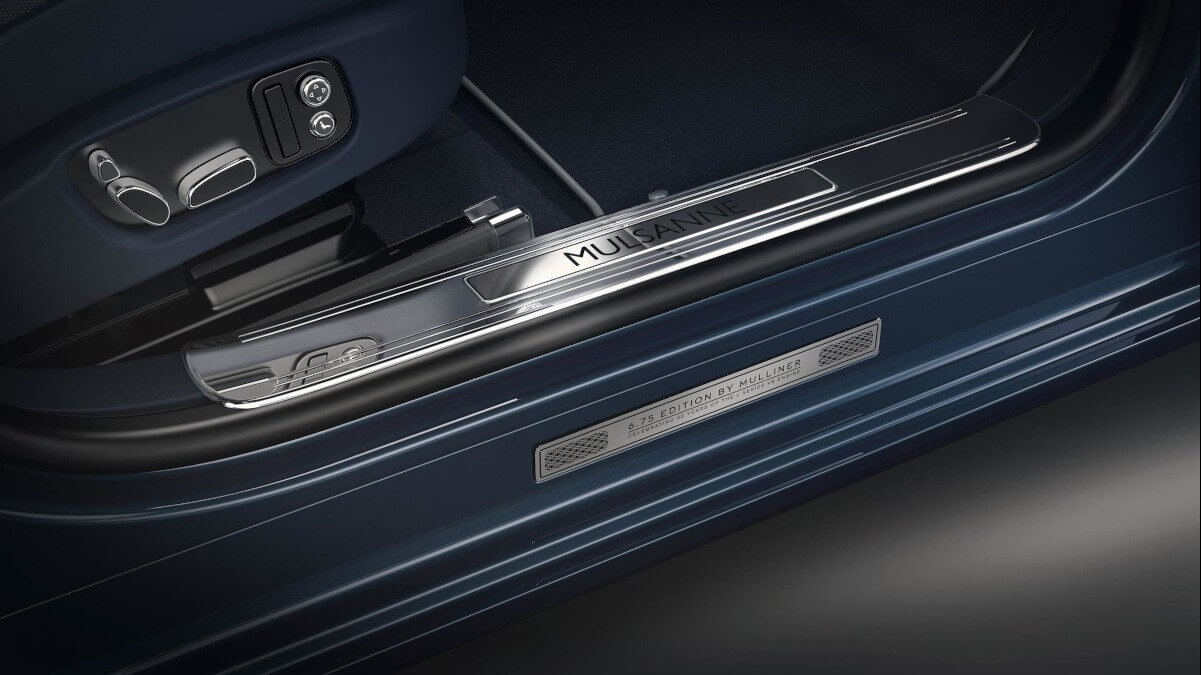 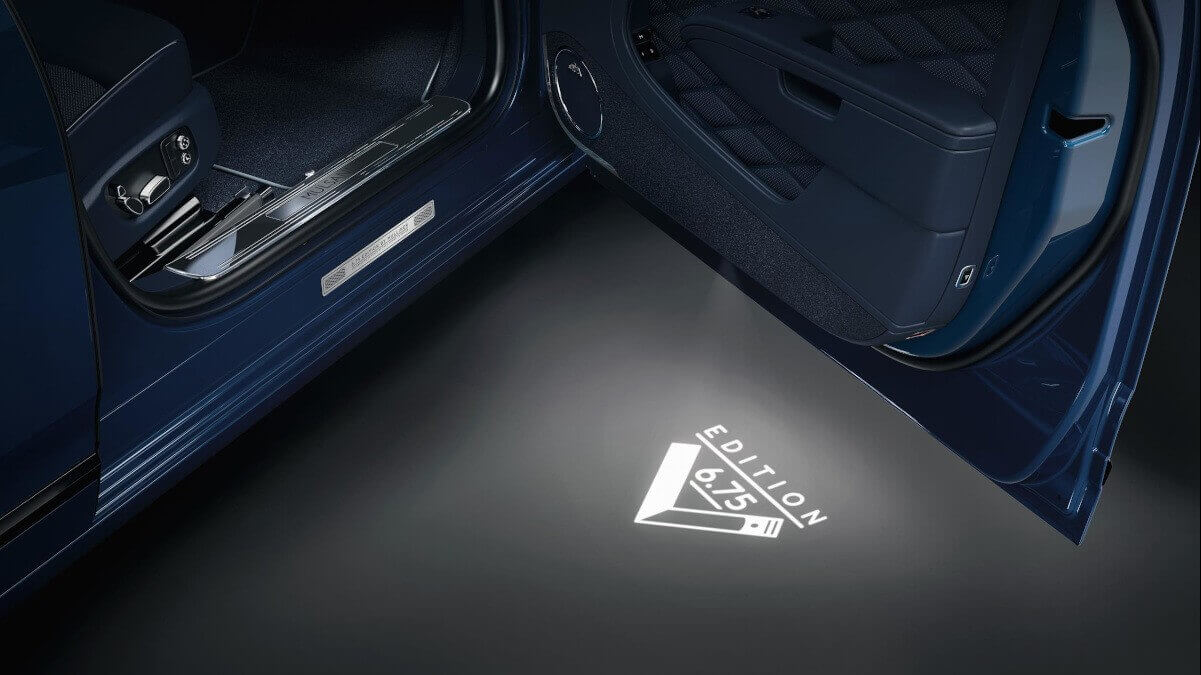 New rotary switches in the style of the oil filler cap in the engine compartment replace the usual components in the special edition model. A special logo for the 6.75 Edition can be found as an embroidered image on the headrests, as an illuminated logo in front of the open doors, on the badge in the engine compartment and as metal parts on the front fenders. The two smaller analogue instruments and the analogue clock below the big central screen show schematic sectional drawings of the V8 engine on the dials. For the leather upholstery Bentley offers the four different colors ‘Imperial Blue’, ‘Beluga’, ‘Fireglow’ and ‘Newmarket Tan’, each combined with silver piping and silver trim in the lower part of the dashboard and around the gear lever. The center tunnel bears a metal badge with the inscription ‘6.75 Edition – Celebrating 60 Years of the L Series V8 Engine – One of Thirty – Hand built in Crewe by Mulliner’. The same inscription is to be found on the lower sill panels, while the upper ones simply show the model name Mulsanne.

For the bodywork interested customers have a free choice between all paint colors offered by Bentley. In contrast to that all other chrome parts have a glossy black finish. The only exceptions are the housings of the headlamps and rear lights. Likewise the front sides of the otherwise black-painted 21-inch five-spoke alloy wheels are given a machine-polished finish. At the front, Mulliner has fitted the so-called Serenity radiator grille with black mesh.