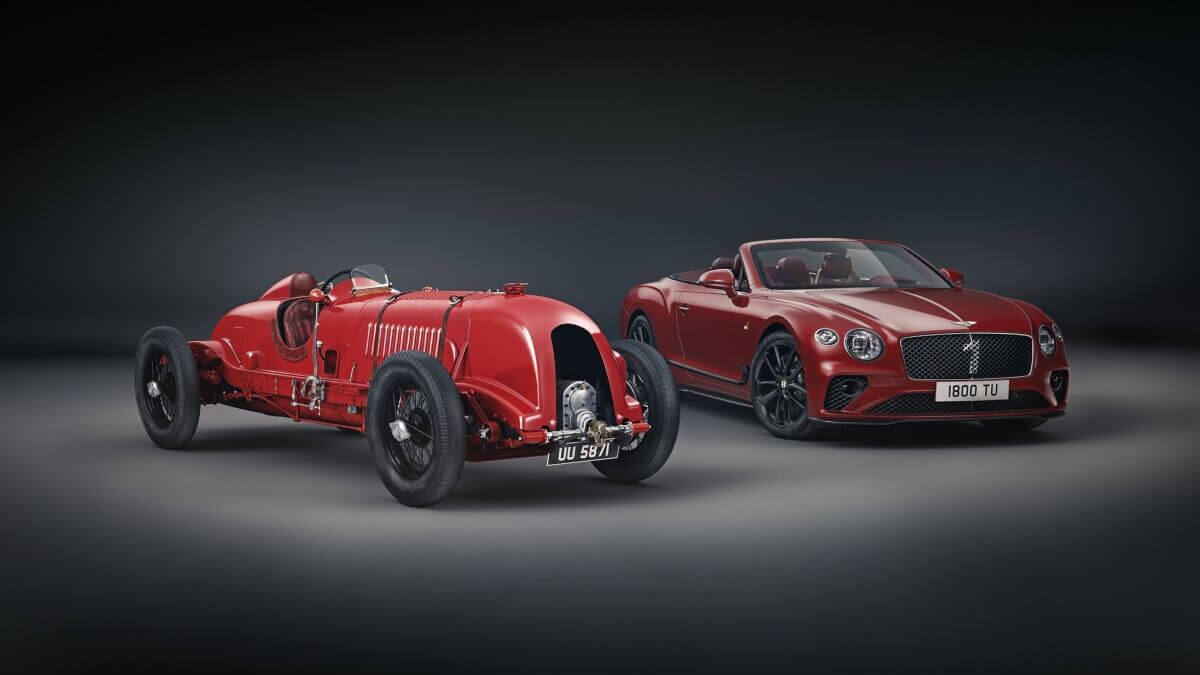 Bentley is currently celebrating its 100th anniversary in 2019. After presenting the limited Number 9 Edition of the Continental GT as well as the W.O. Bentley Edition of the Mulsanne at the Geneva Motor Show, now the also limited Number 1 Edition of the Continental GT Convertible follows to complete the trilogy of centenary special edition models. This is reminiscent of the legendary No. 1 Bentley Blower from 1929. This red-painted racecar was a combined achievement of Tim Birkin’s skills and the financial backup of horse racing lover Dorothy Paget, who saw the potential within this racecar and jumped in with her money when Bentley wanted to quit the project. In 1932, the completed a lap around the outer circuit of Brooklands near London in a record-breaking pace. Birkin scored an average speed of 137 mph. This record lasted for two full years and is one of the legendary successes of the Bentley Boys.

The limited special edition model of the Continental GT Convertible is available in the paint colors ‘Beluga’ (black) or ‘Dragon Red II’, combined with fabric roofs in ‘Claret’ (red) or ‘Beluga’. The standard equipment includes the Centenary Pack (special logos at front, rear, wheel hubs, gear selector and steering wheel), the Carbon Body Kit and the Bentley Black Line Specification. As already on the Continental GT Number 9 Edition, the Continental GT Convertible Number 1 Edition also gets a grille which is graced by the eponymous number painted on it. On the front fenders sit special 18-carat gold badges. The 22-inch alloy wheels in MDS design are available in the two colors ‘Cricket Ball’ or ‘Gloss Black’. 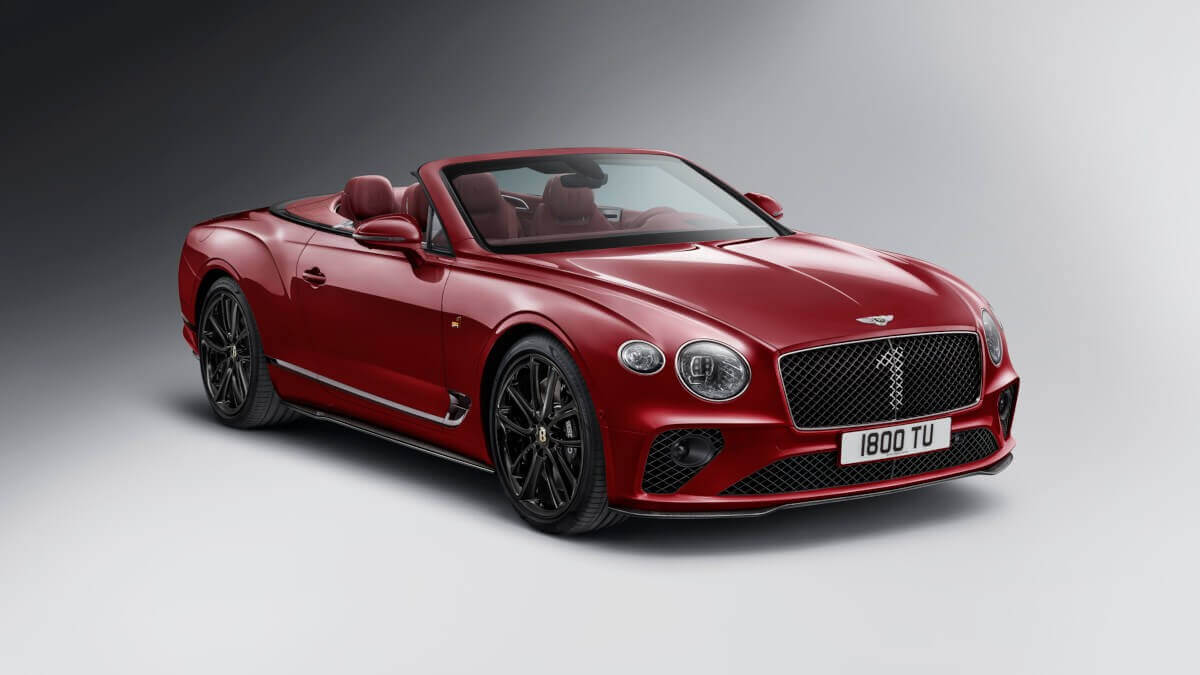 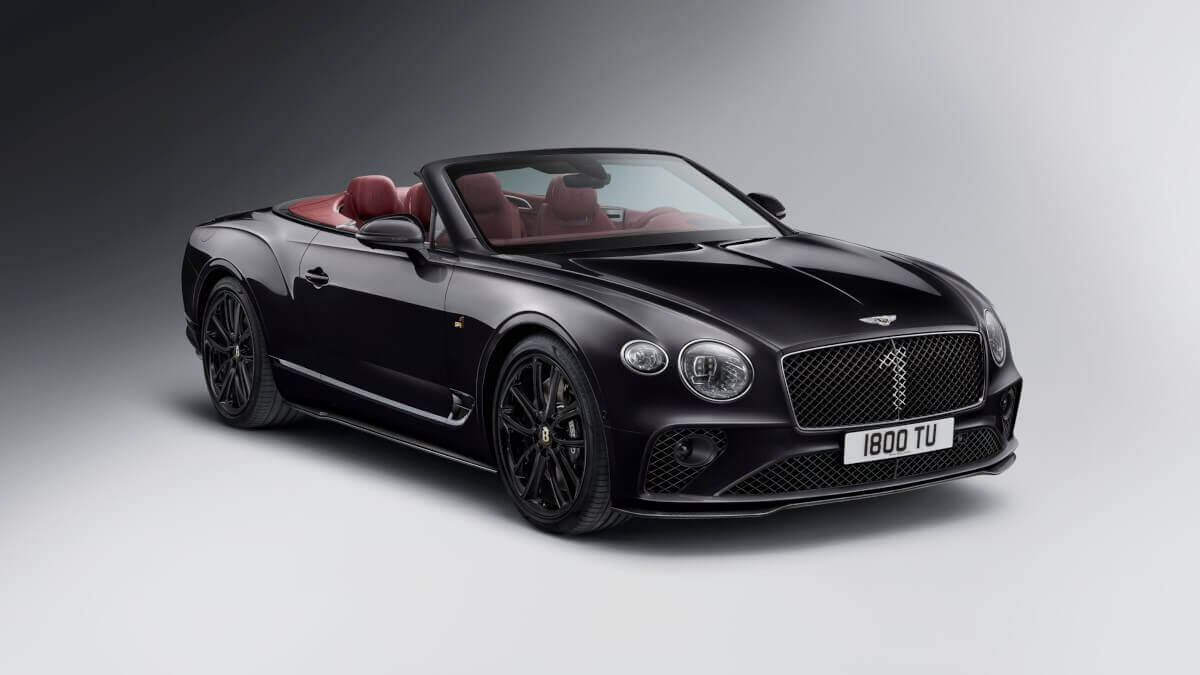 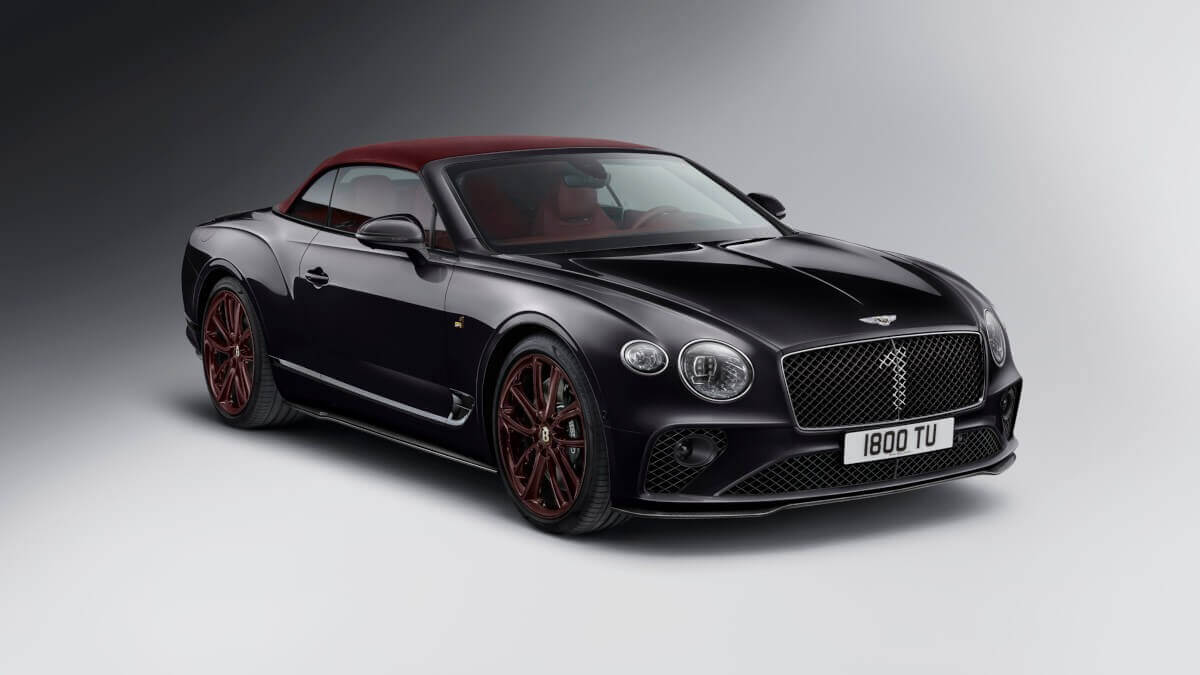 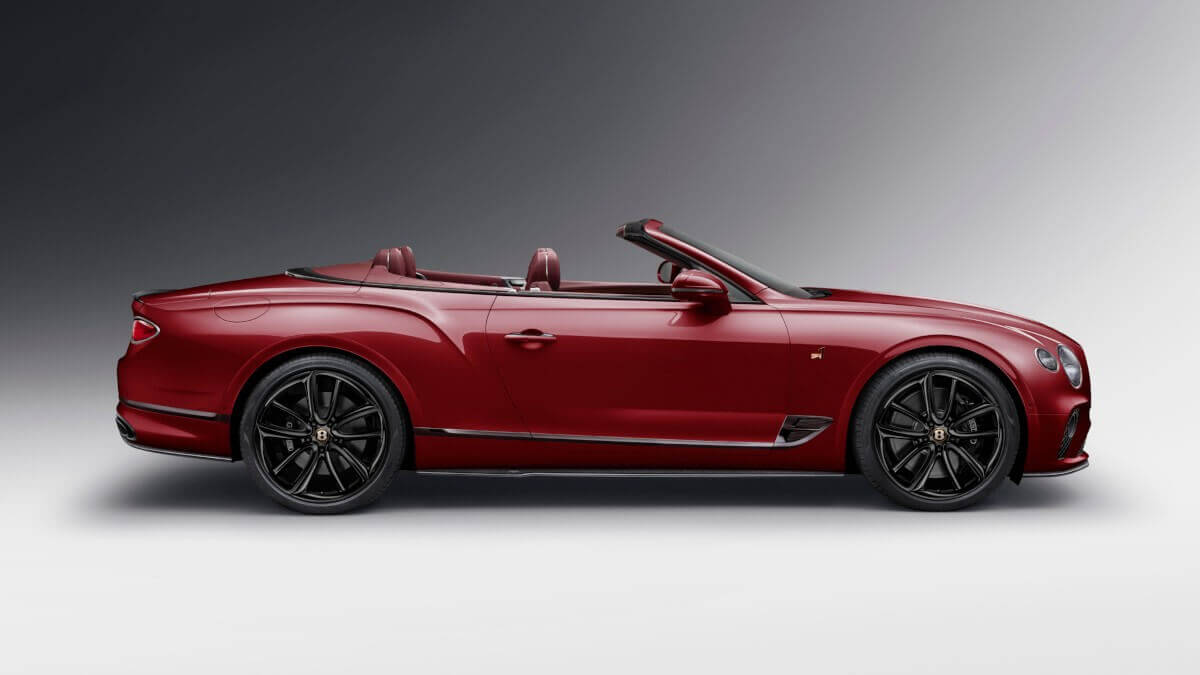 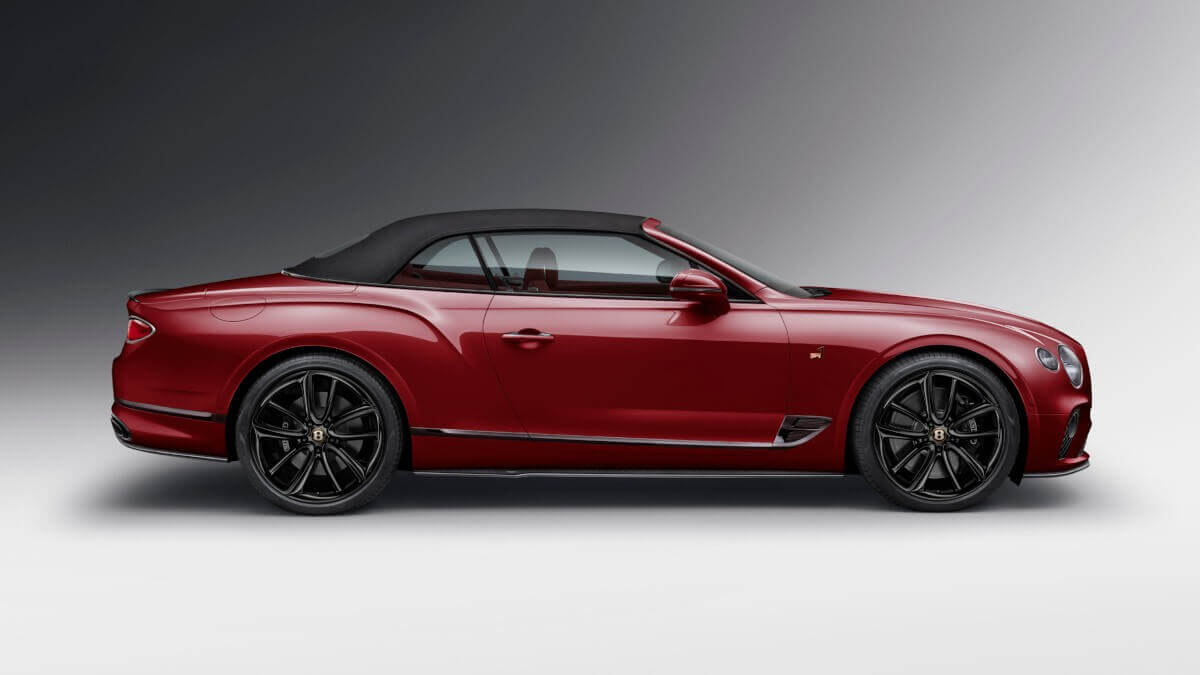 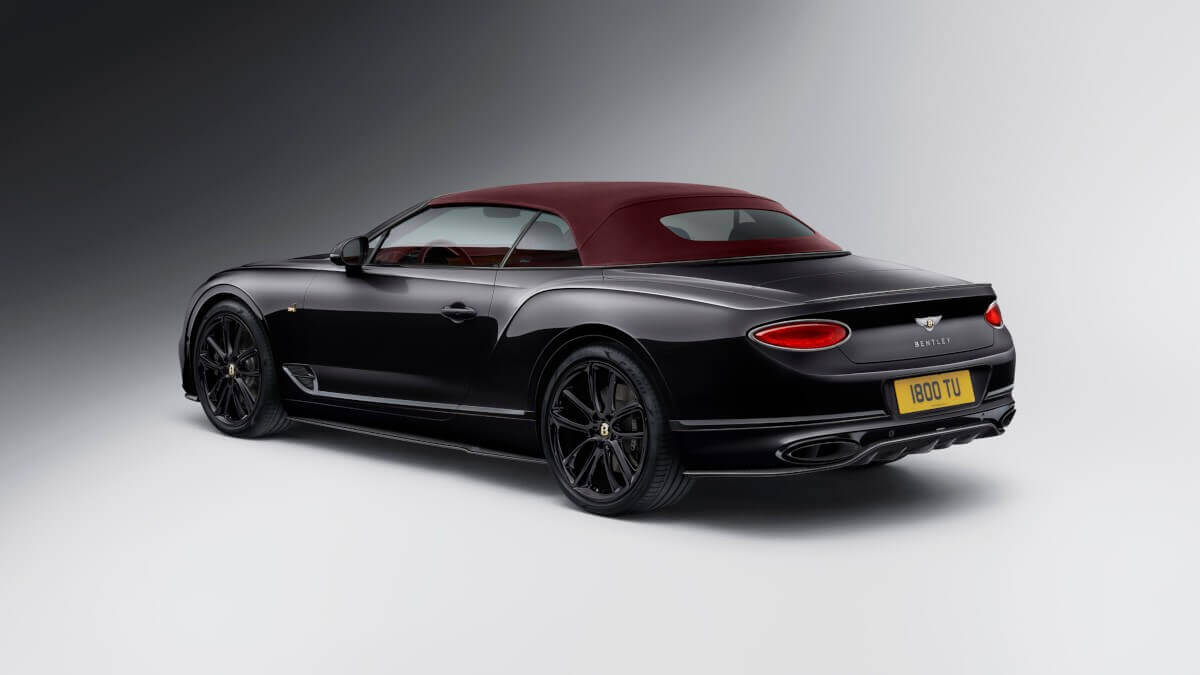 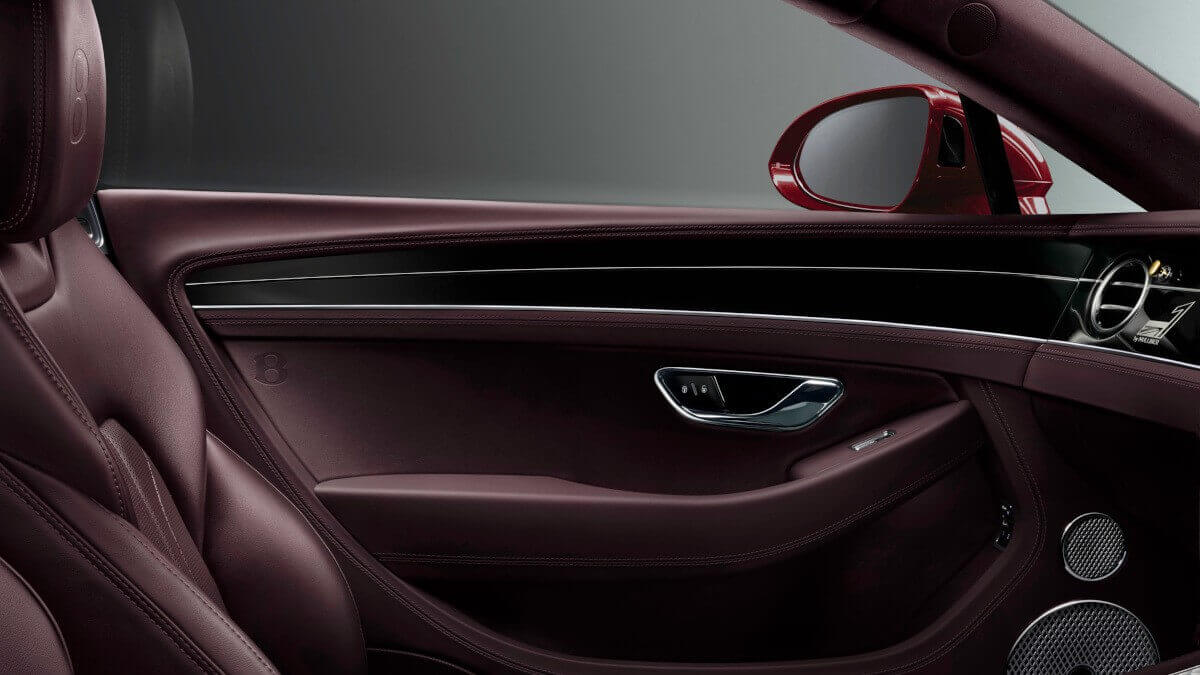 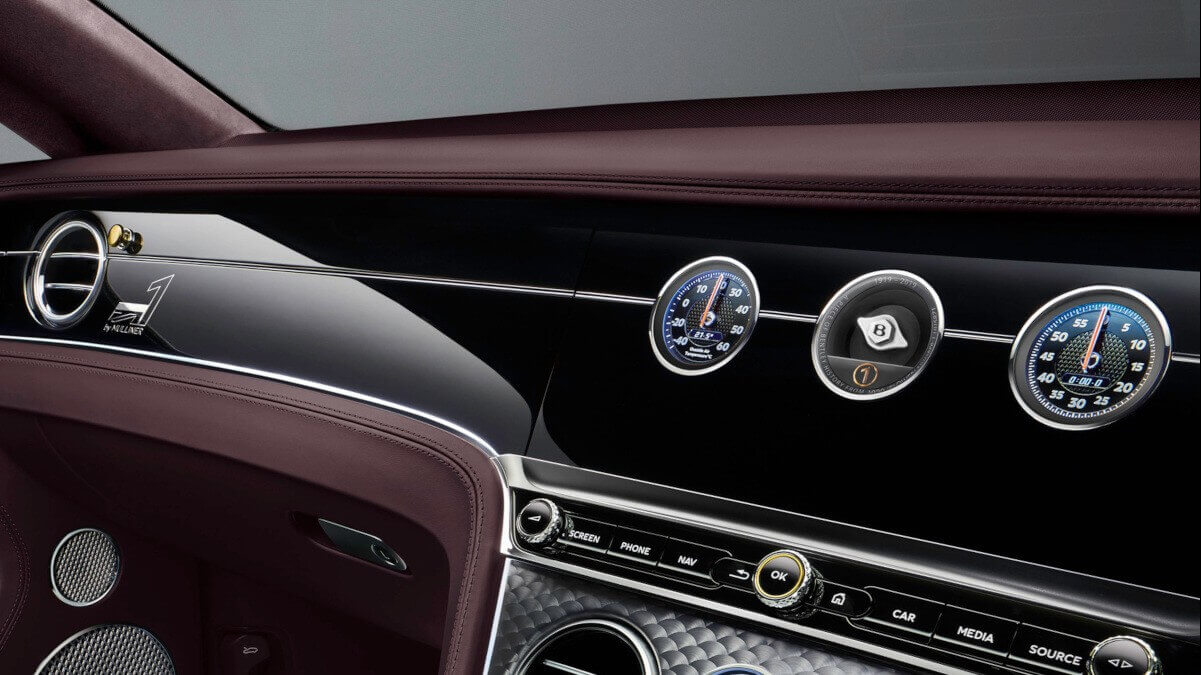 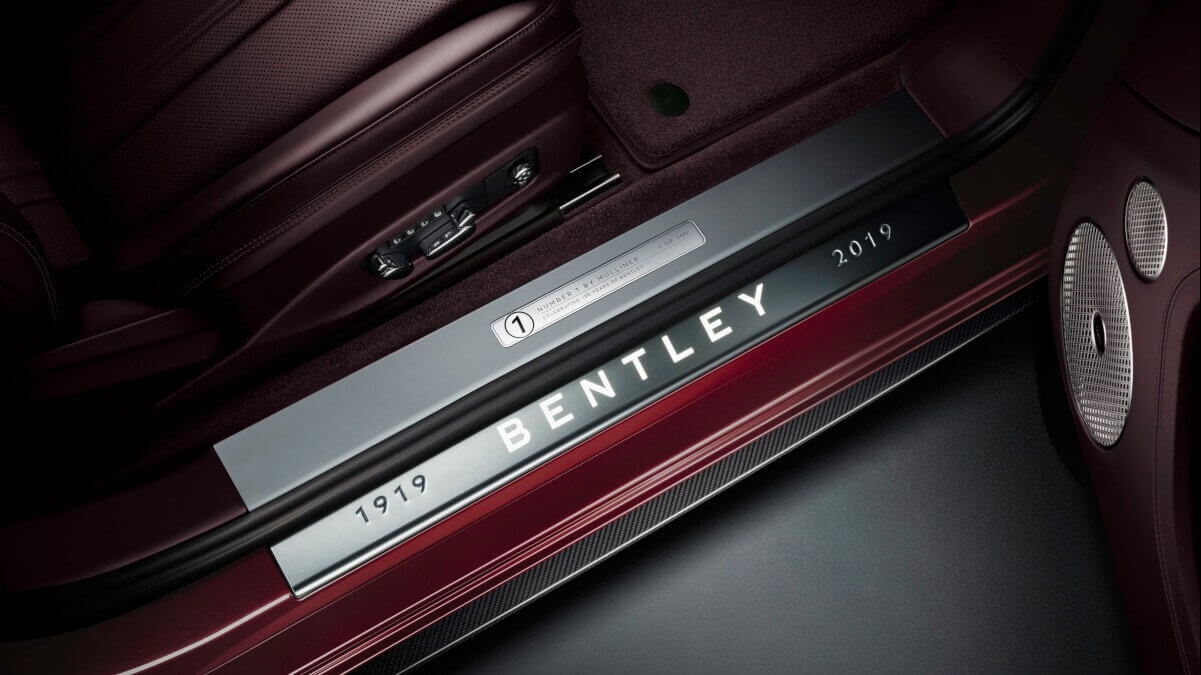 During this year, Bentley will only build 100 copies of the Continental GT Convertible Number 1 Edition. It is only available with the six-liter W12 biturbo engine. Inside, a small element in the three-sided rotating display in the dashboard makes for an eye-catcher. Bentley built small versions of old wheel spinners like they could be found on the No. 1 Blower casted from the iron of a piston from the old racecar that had to be replaced during restoration. Each car of the limited edition gets one of these miniatures in resin, placed between two analogue instruments. The interior comes in a new colour split with Heritage leather on the seats and door panels and either Cricket Ball or Beluga leather on the remaining surfaces, including debossed B logos on the headrests and door panels. Alcantara is used on the steering wheel and 18-carat gold inlays in the black wood panels. Other exclusive details include a Jaeger analog clock with Number 1 dial, the surrounding bezel going down to the center tunnel executed in ‘Engine Spin’ aluminium as weel as the special door sills with ‘Number 1 Edition’ lettering.