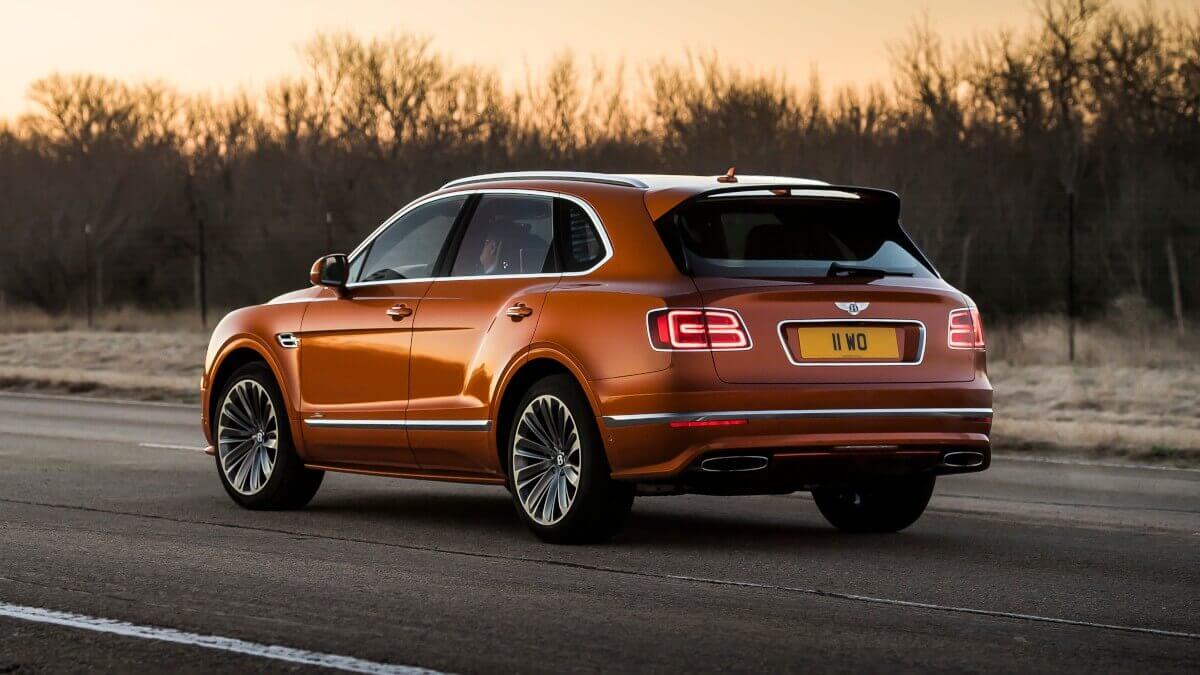 In September 2015, the Bentley Bentayga debuted at the IAA in Frankfurt/Germany as the fastest and most luxurious production SUV in the world. The luxury factor nowadays has to be shared with another British manufacturer and in terms of topspeed other competitors also didn’t sleep in the meantime. After Bentley had added smaller variants like the V8 and the Diesel, now at the Geneva International Motorshow the premiere of the Bentayga Speed as new top version follows.

Under the hood, the six-liter W12 biturbo engine continues to be used, which is powered up to 635 hp and 900 newtonmeters of torque by the engineers. These are 22 more horsepower than in the still offered W12 variant with the same amount of torque. This power reaches the permanent all-wheel drive via an eight-speed automatic transmission, accelerate the Bentayga Speed in 3.9 seconds to 62 mph and reaches a topspeed of 190 mph (306 kph). Thanks to electronic differential lock and eight driving modes, the car also offers enough traction off the paved roads to get the vehicle out wherever his driver goes with it – while we assume that a Bentley will probably never be used in serious offroad-terrain. Optionally, a carbon-ceramic brake system is available. 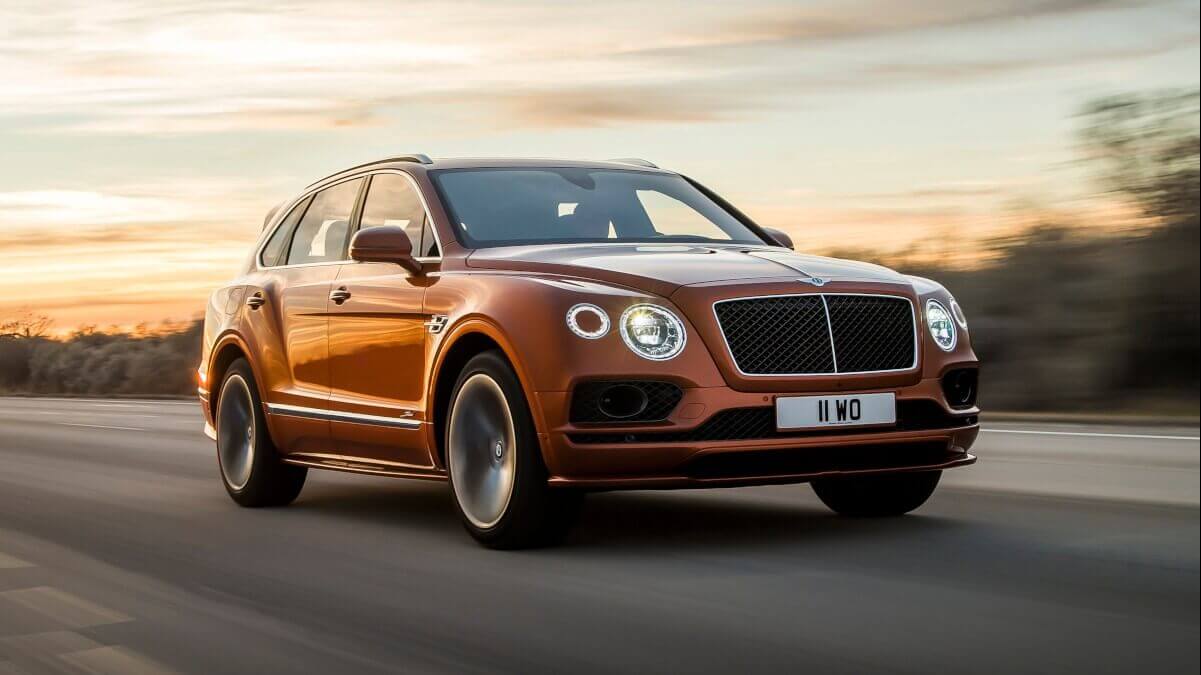 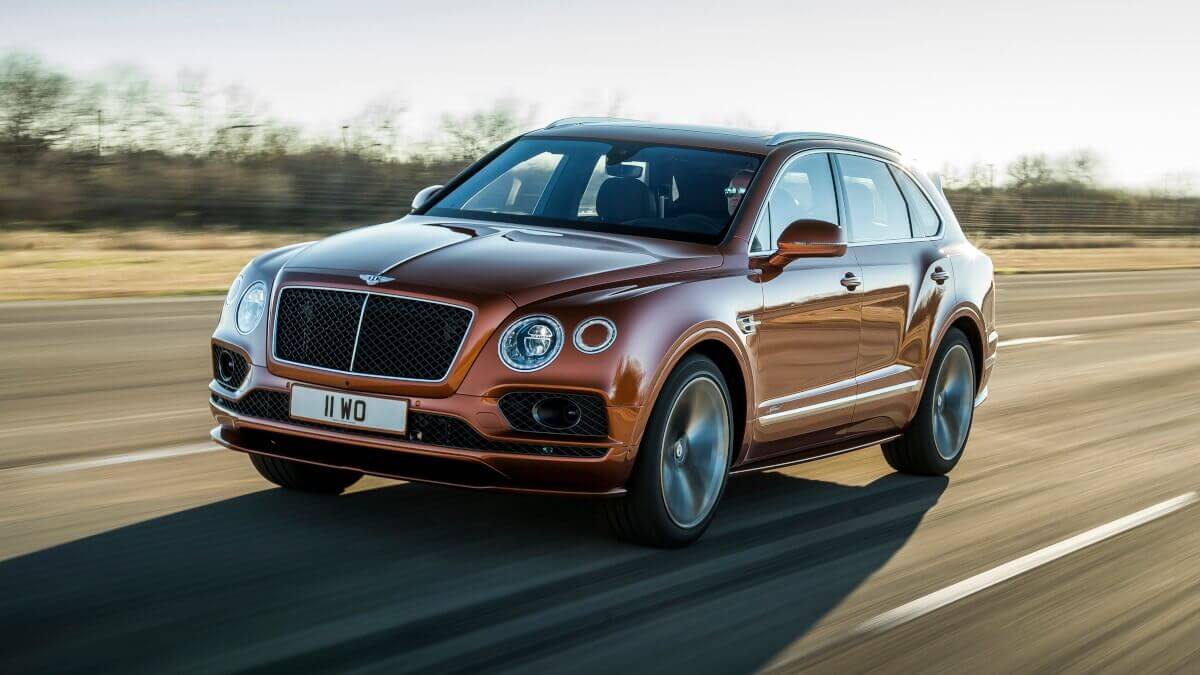 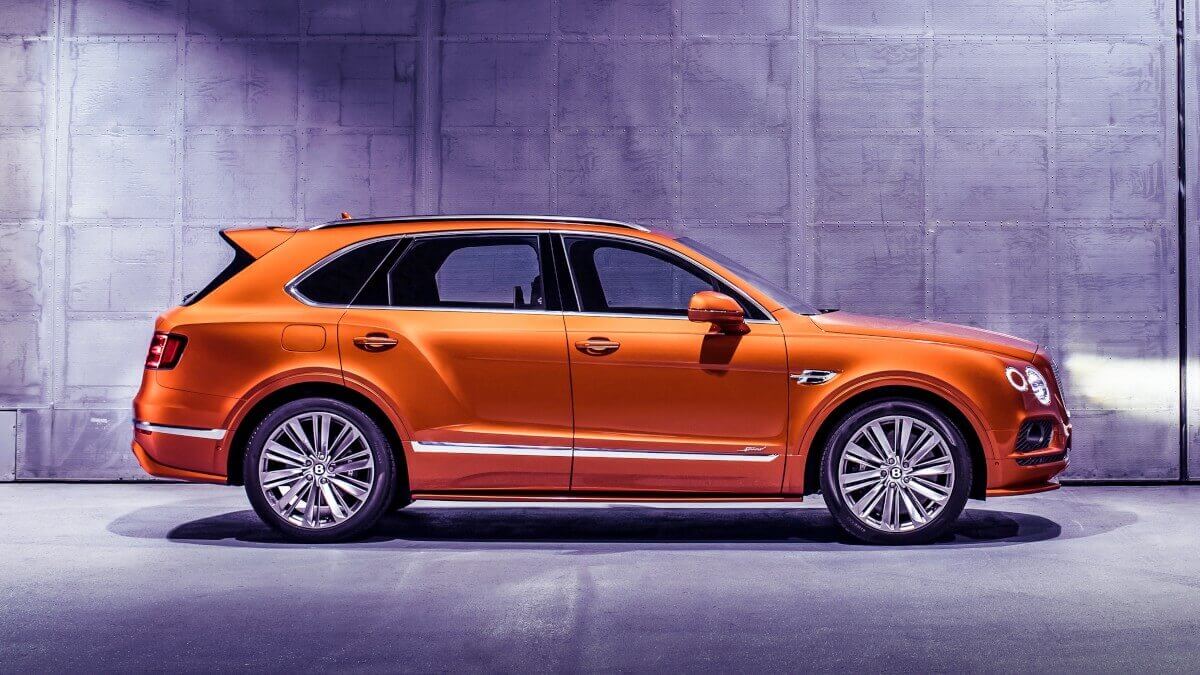 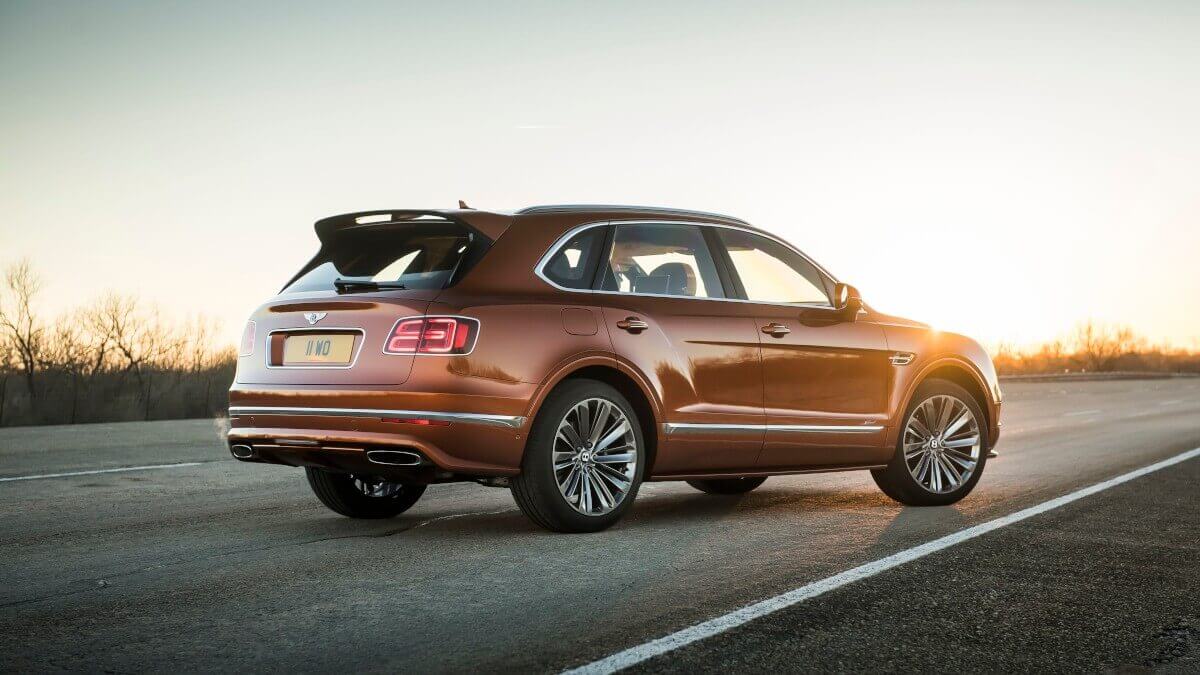 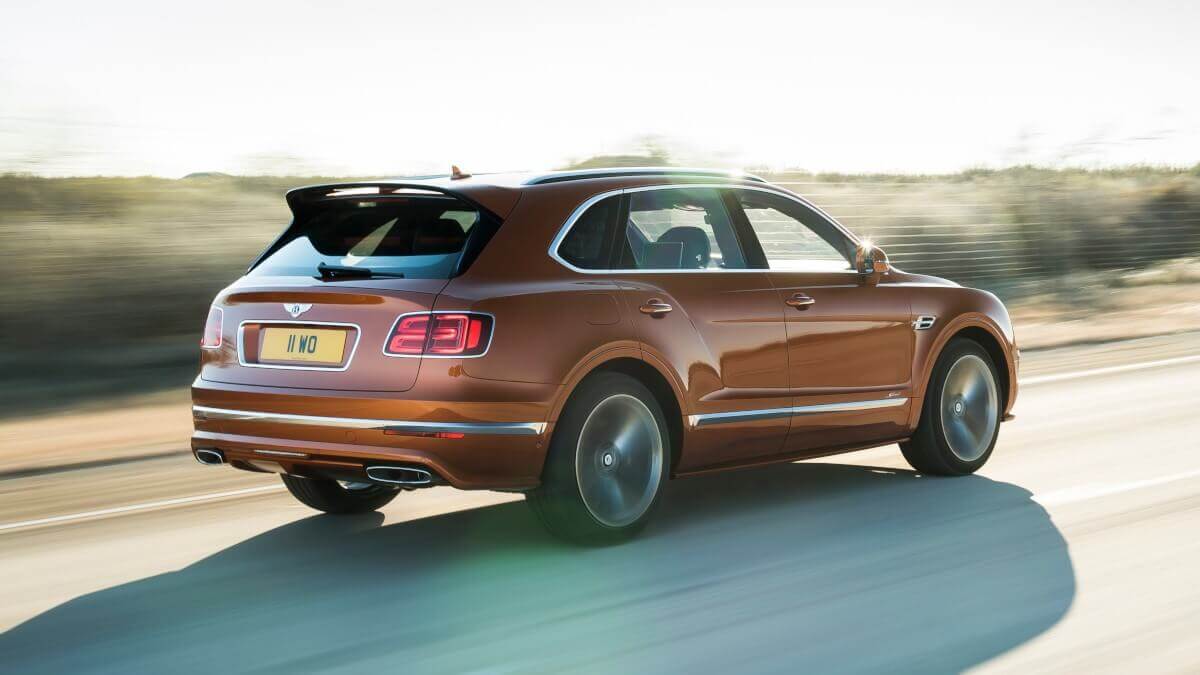 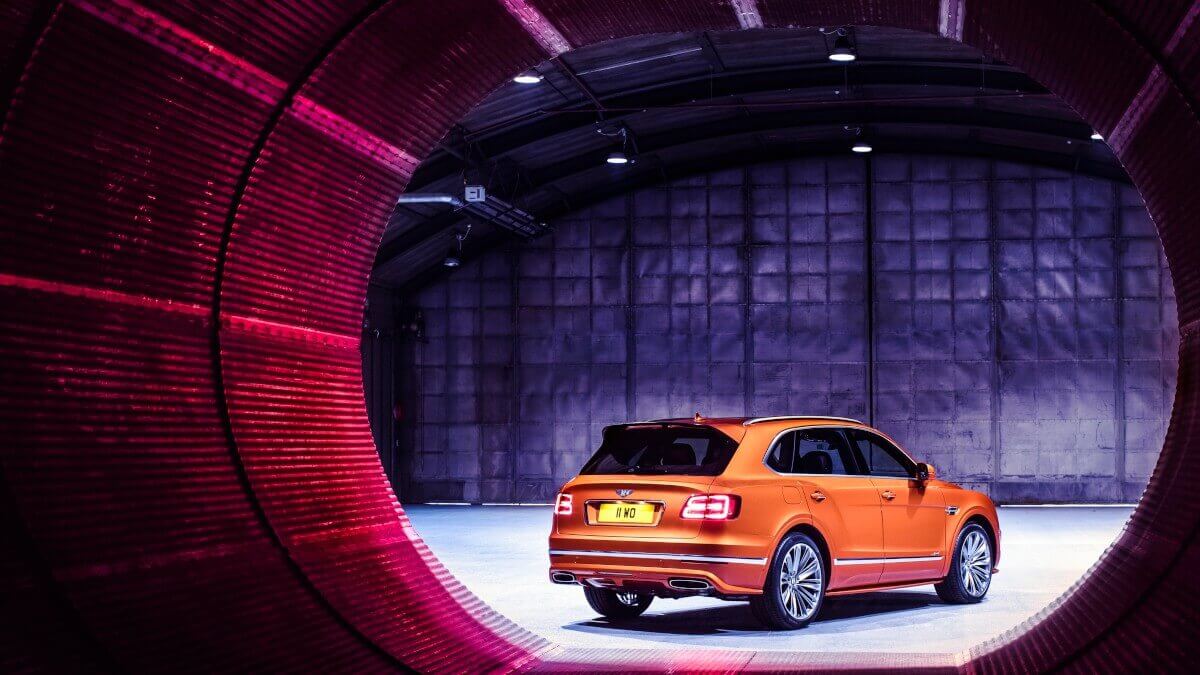 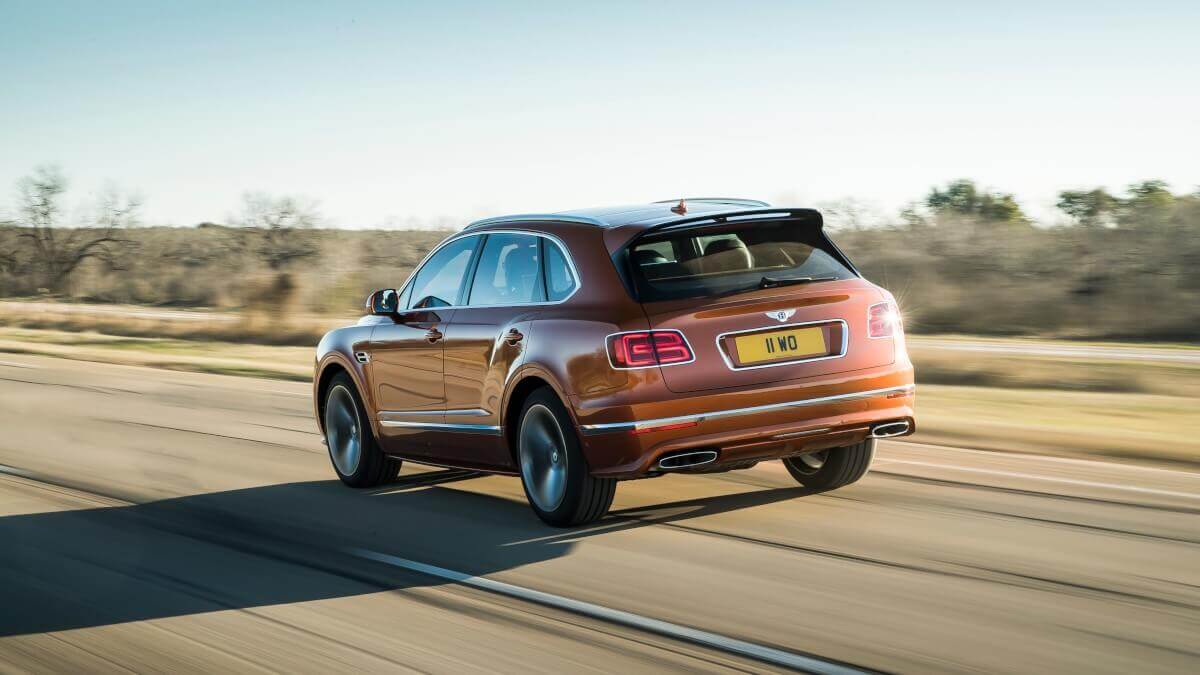 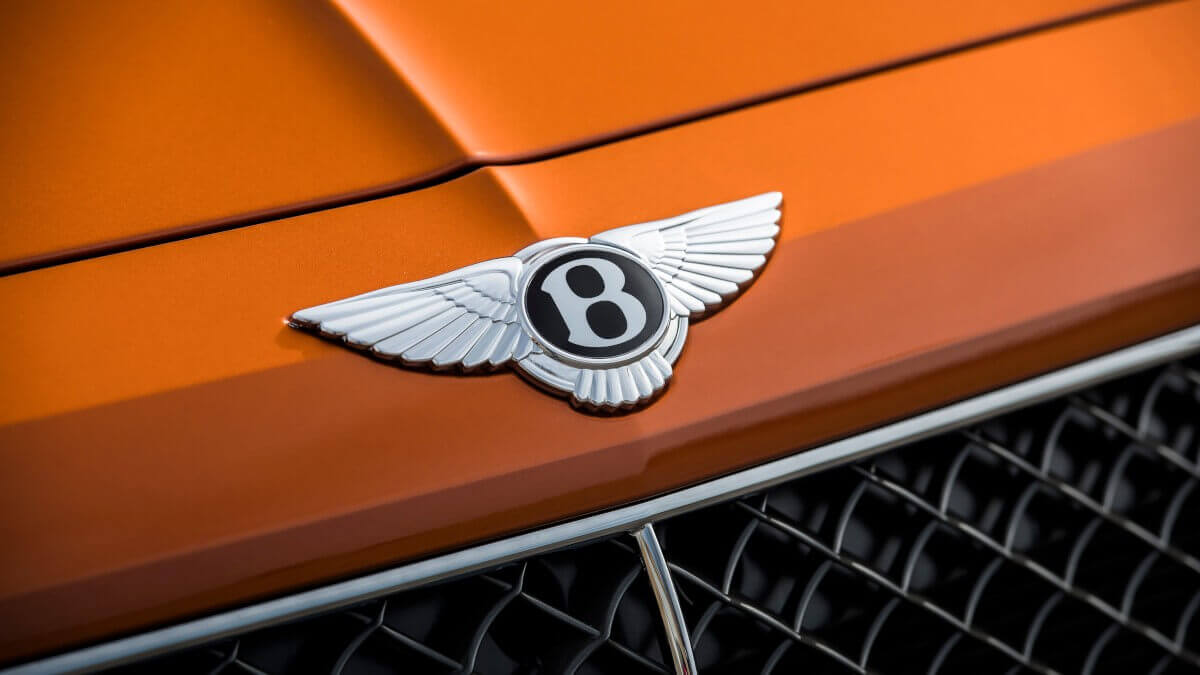 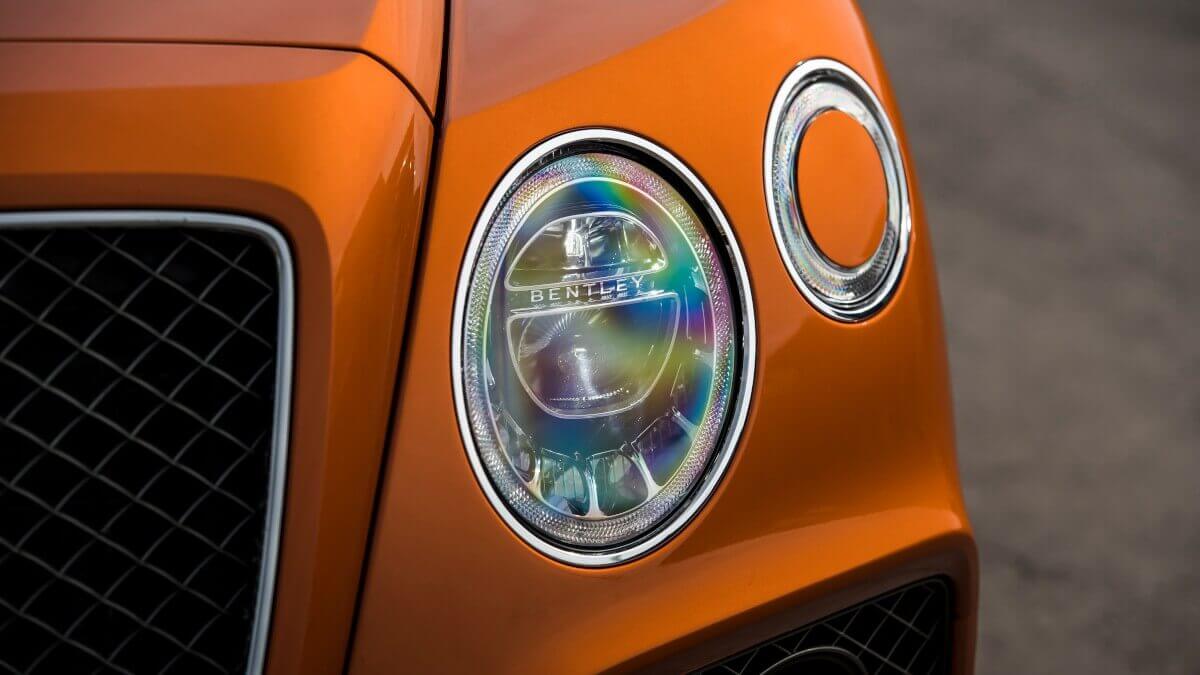 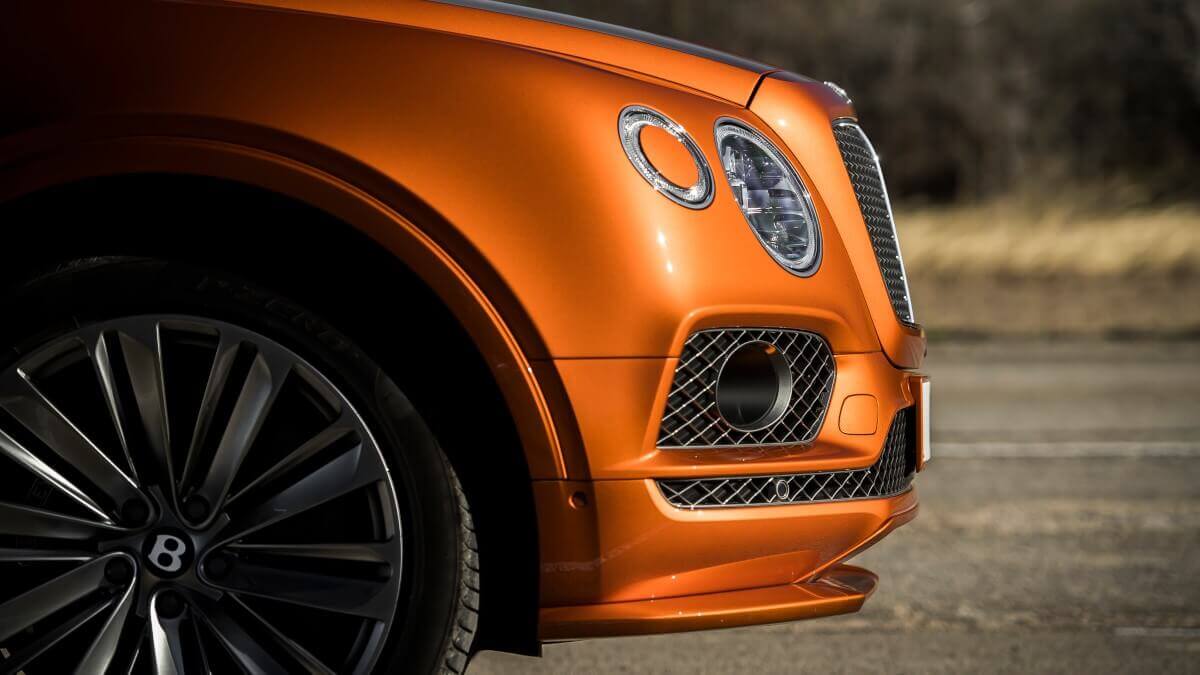 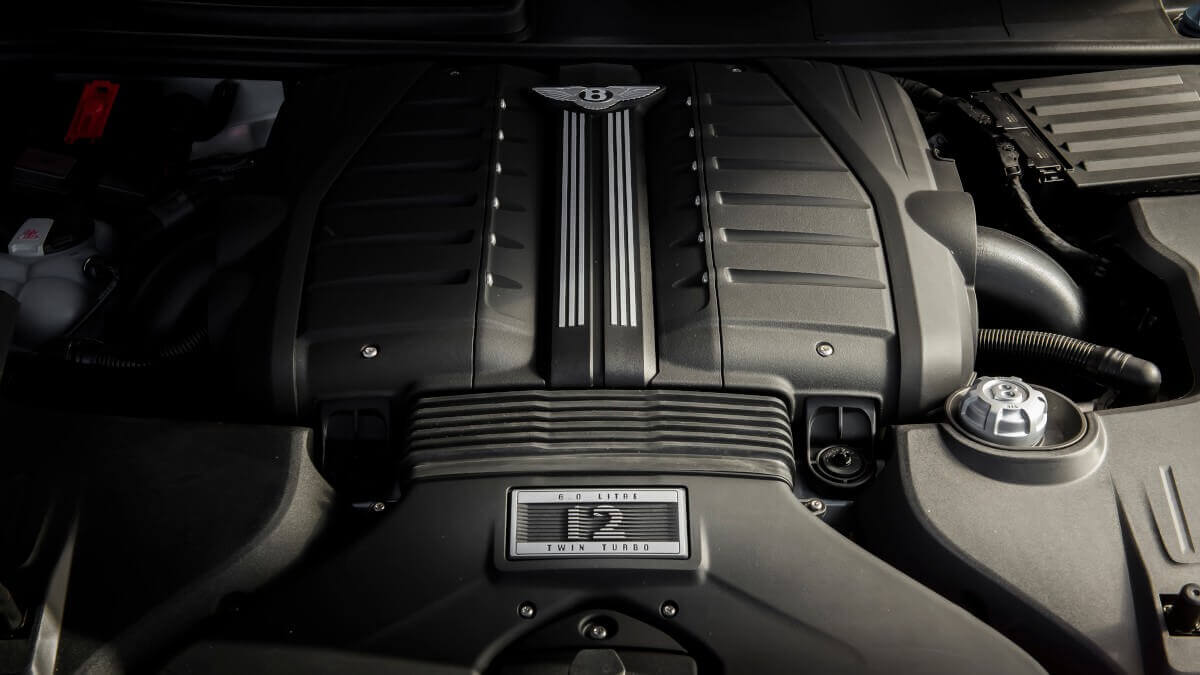 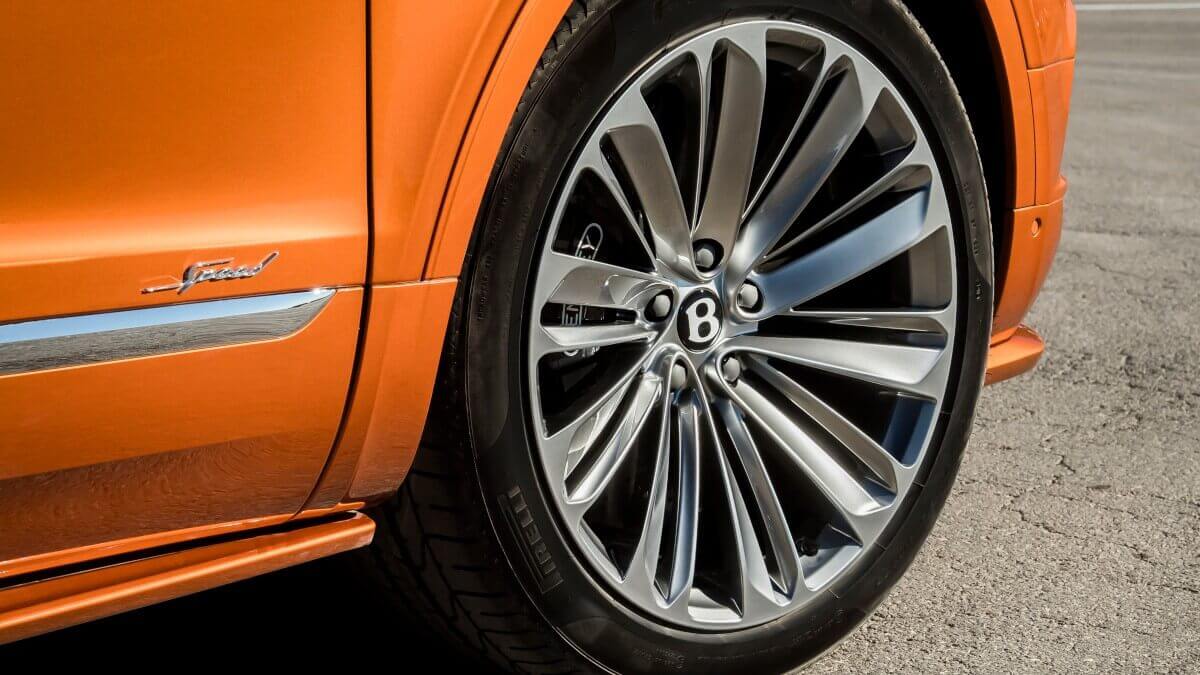 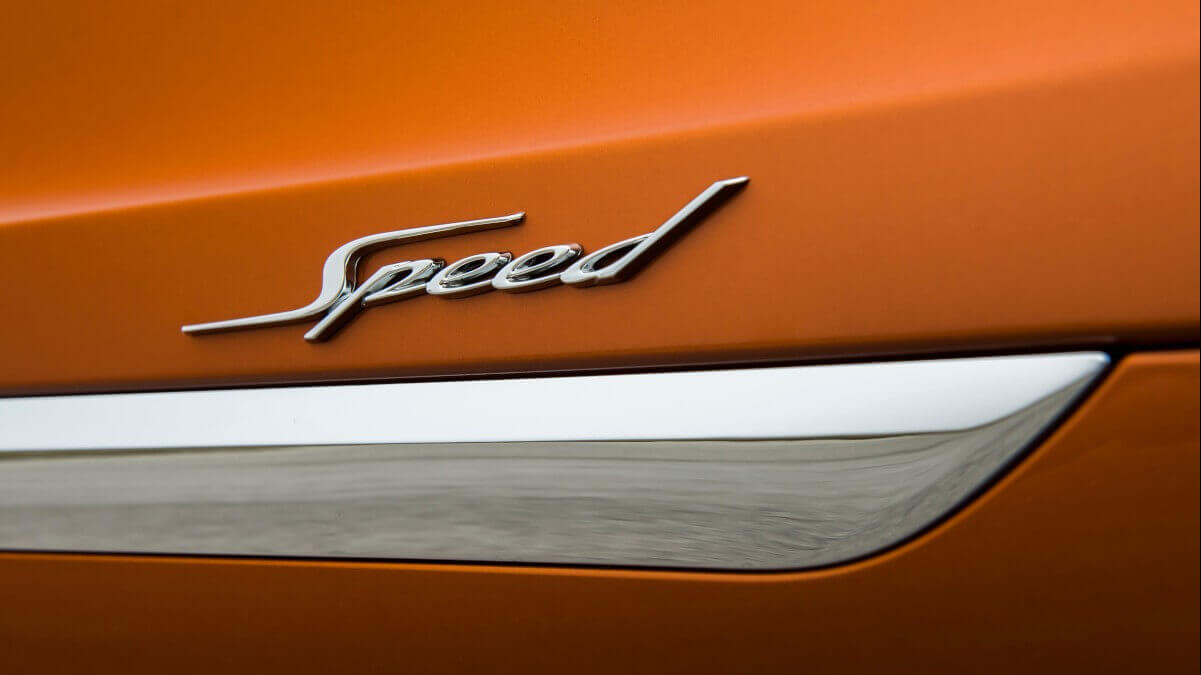 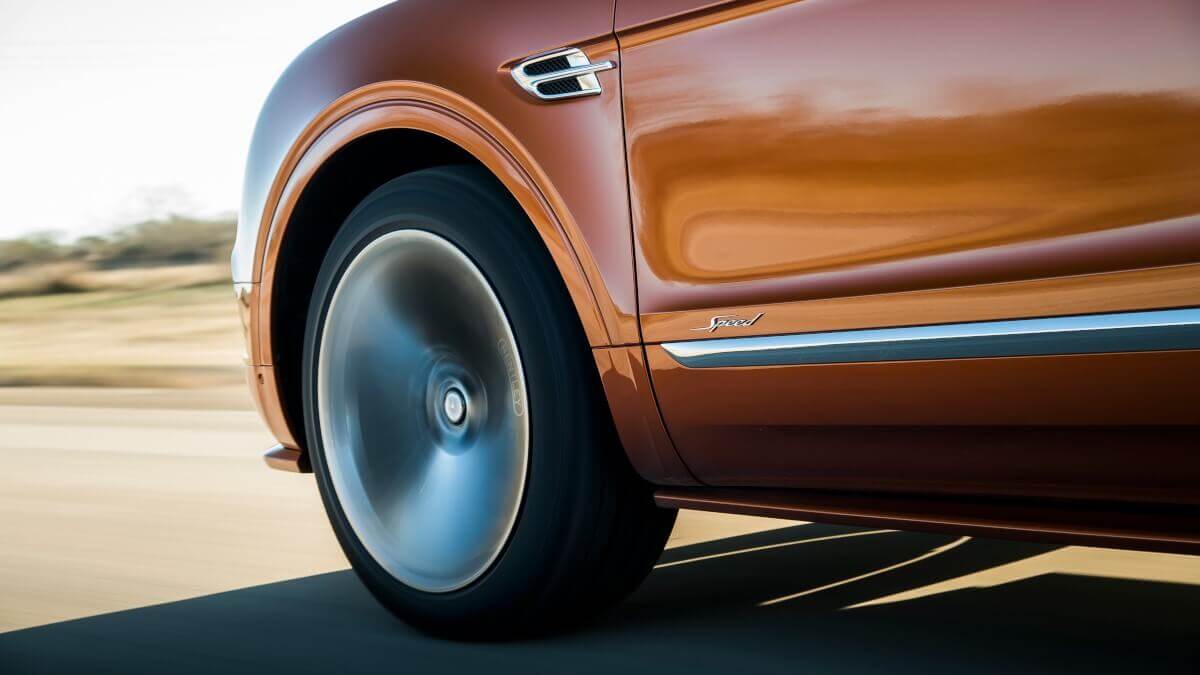 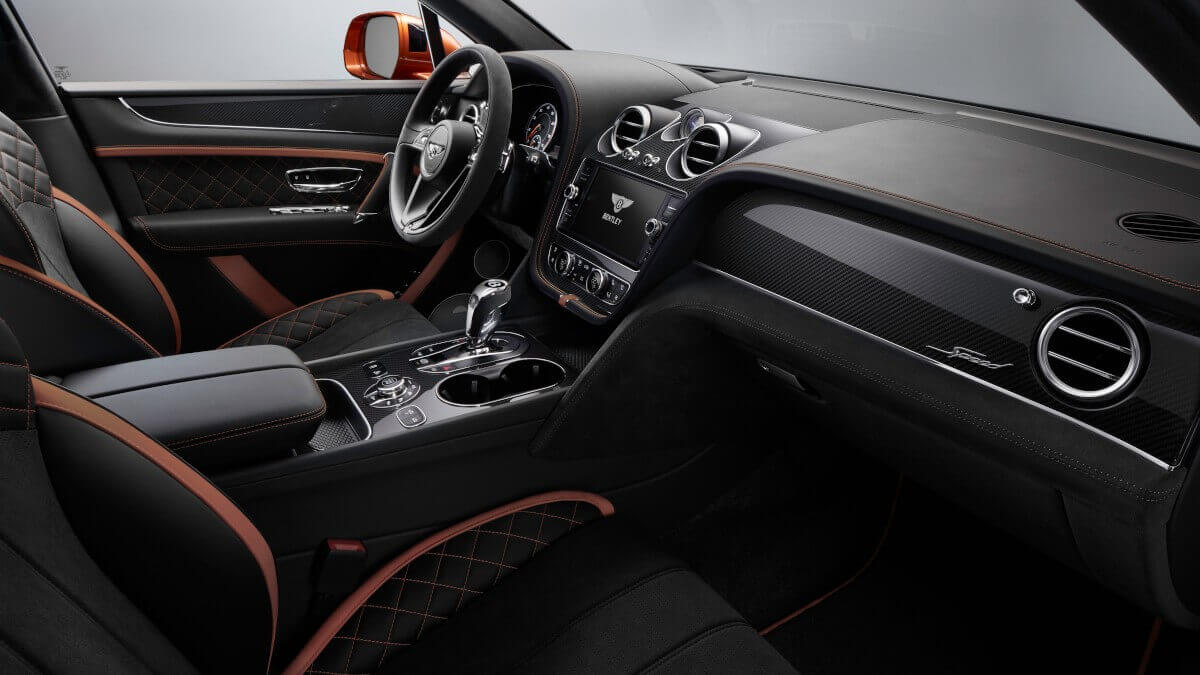 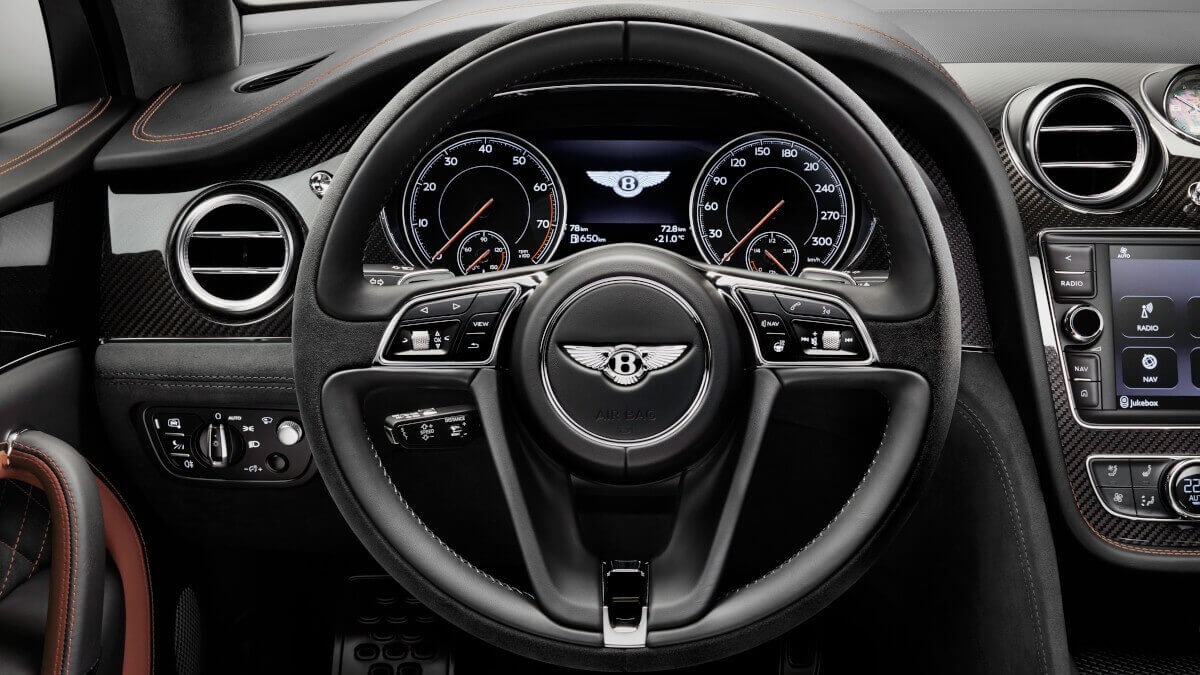 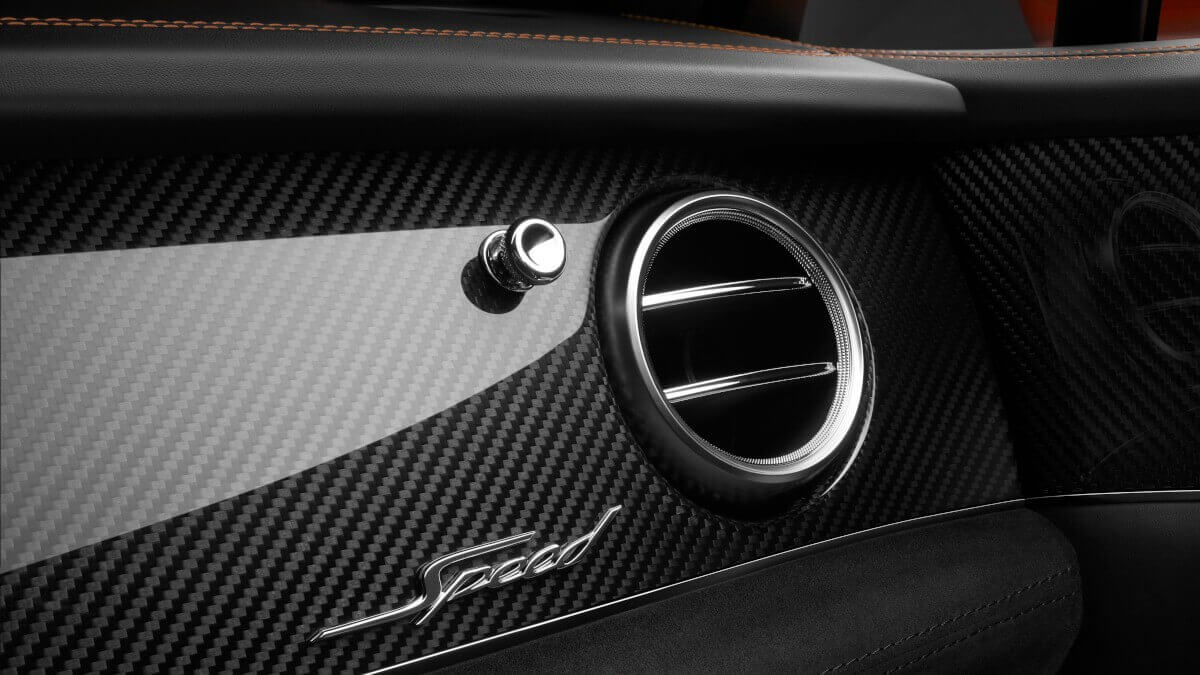 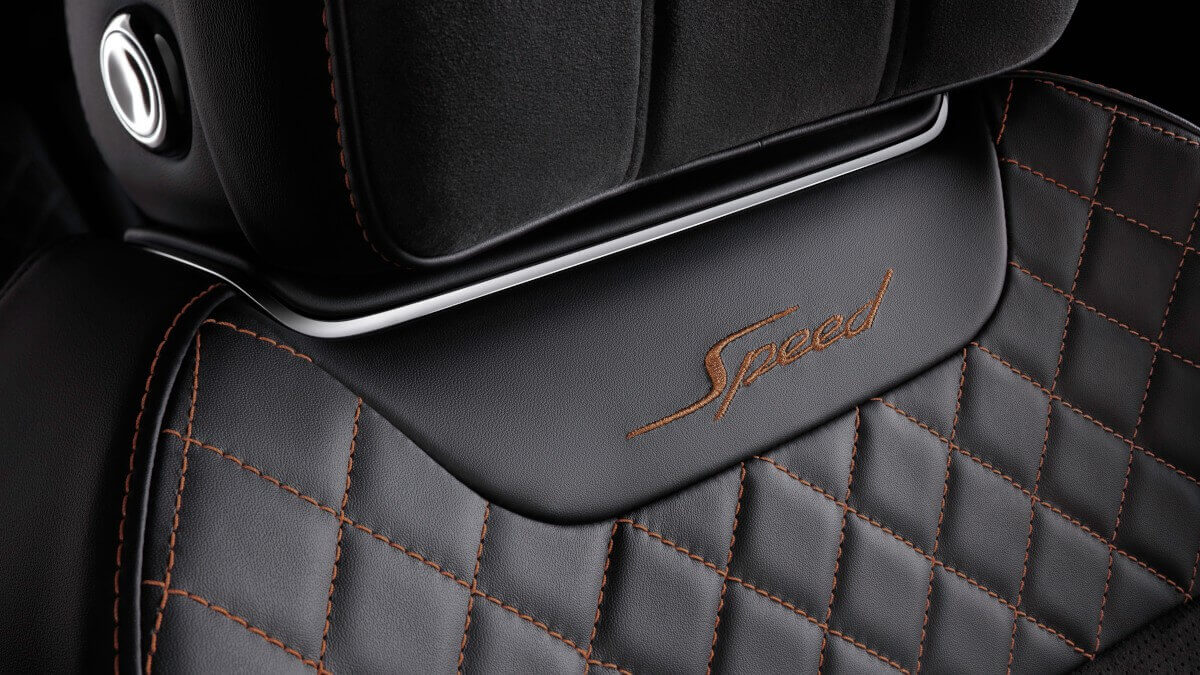 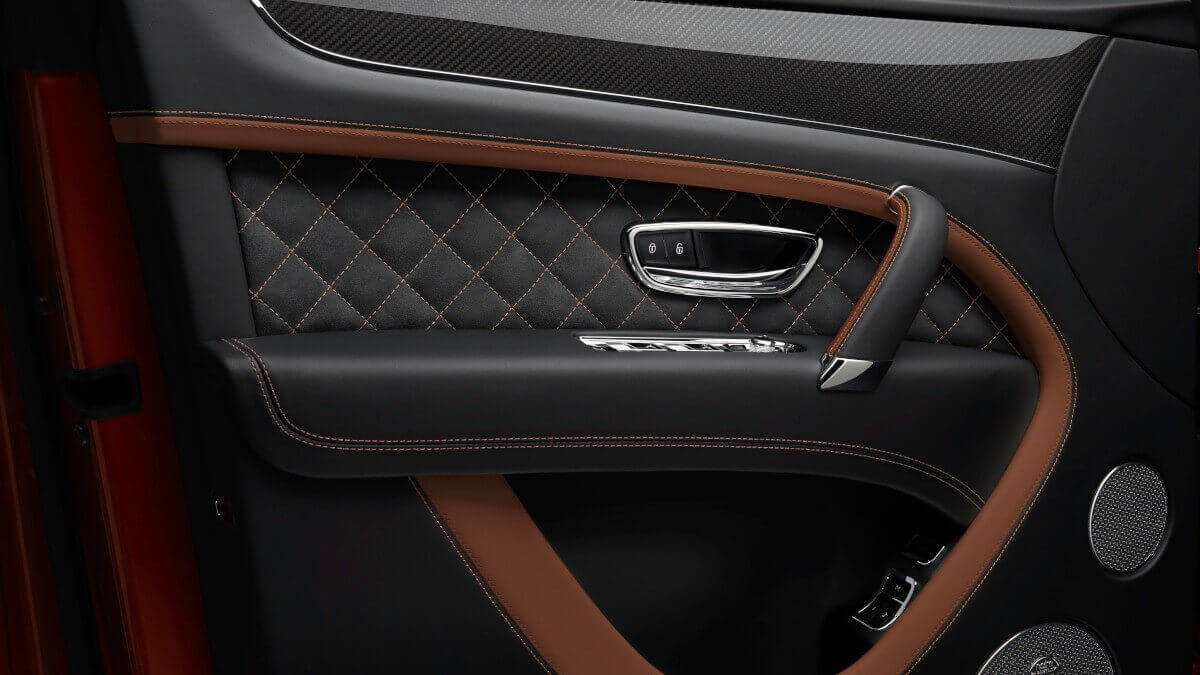 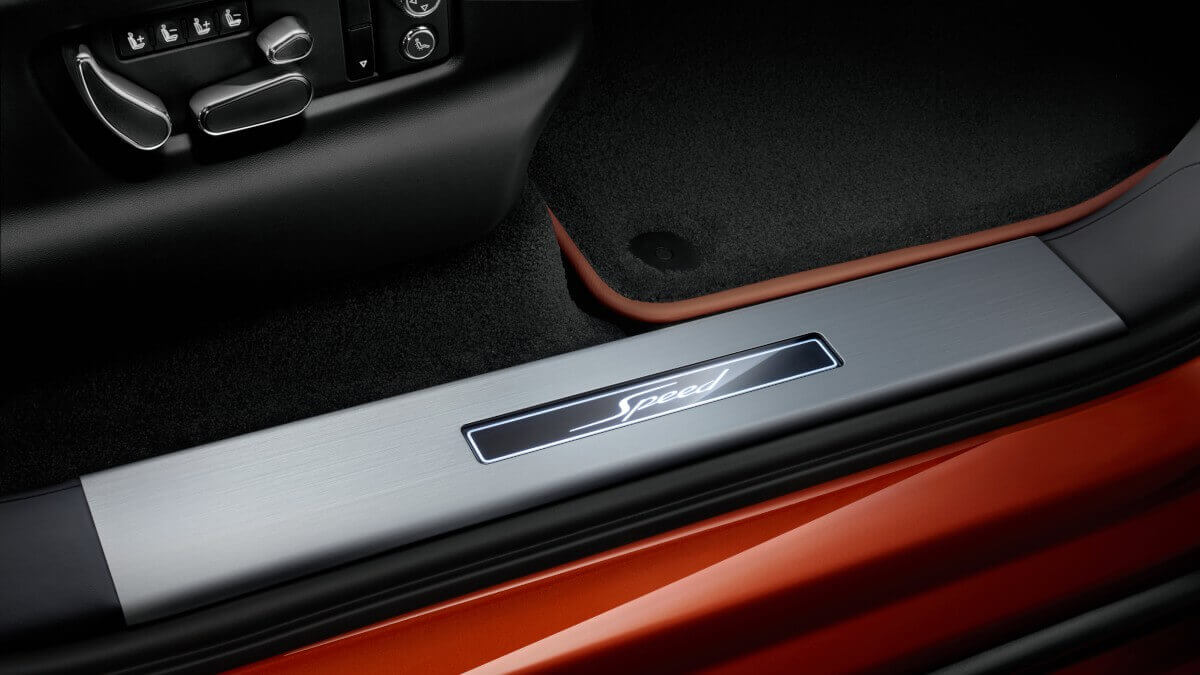 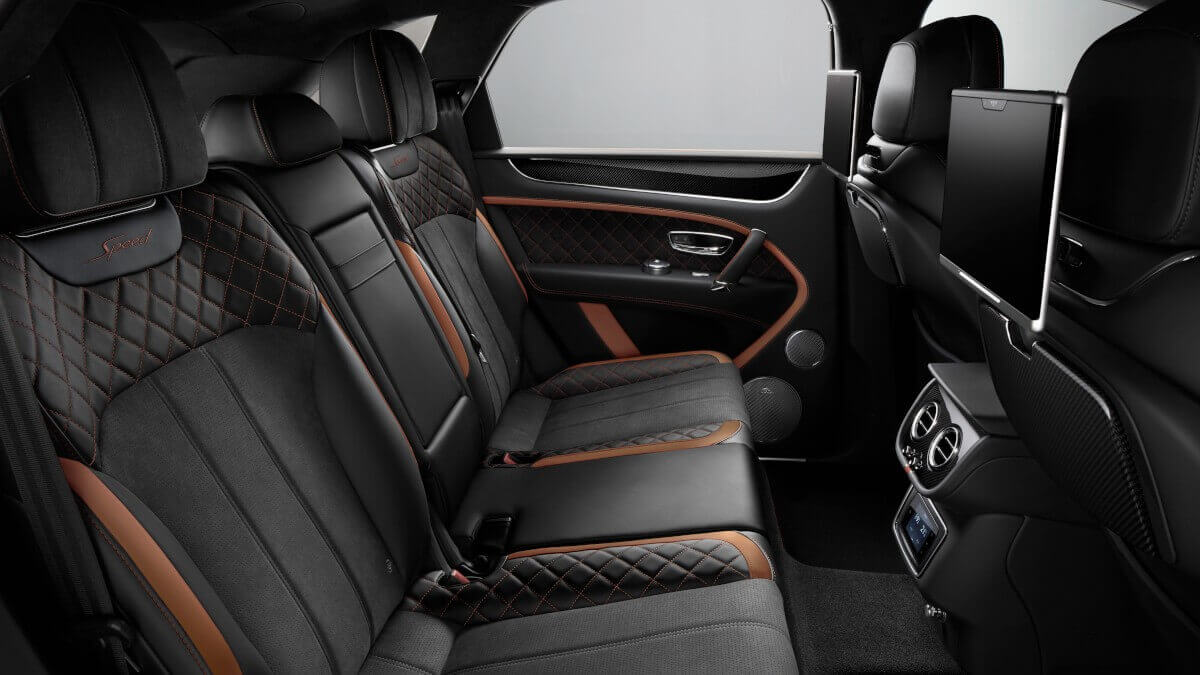 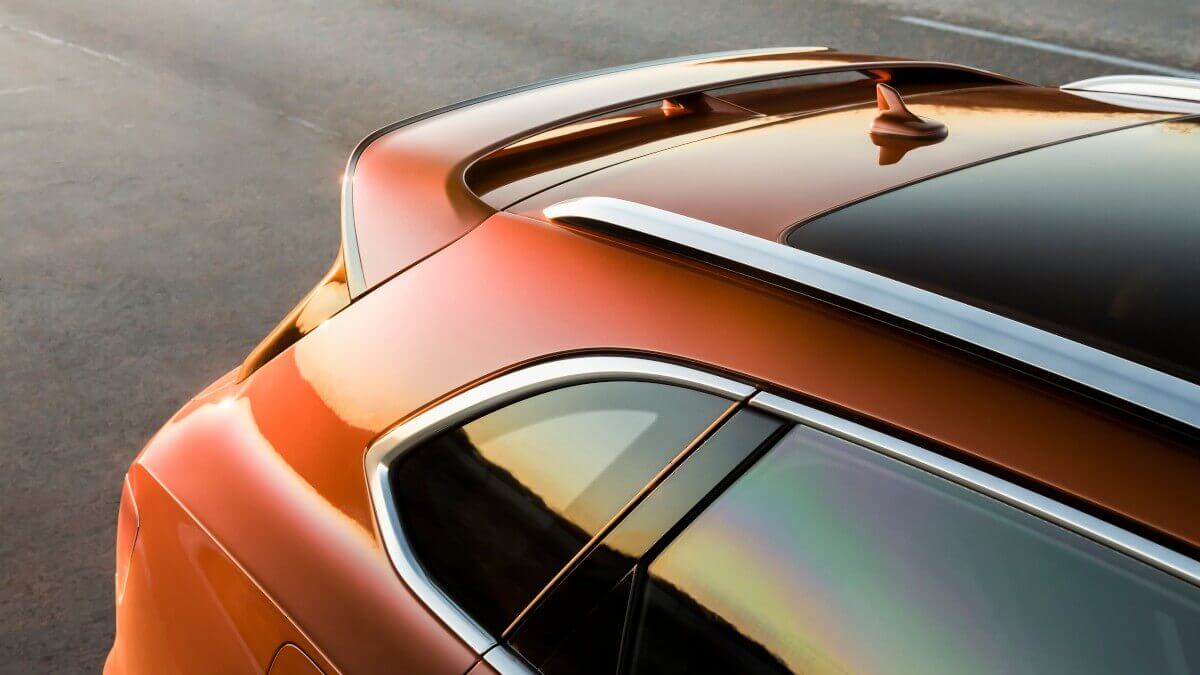 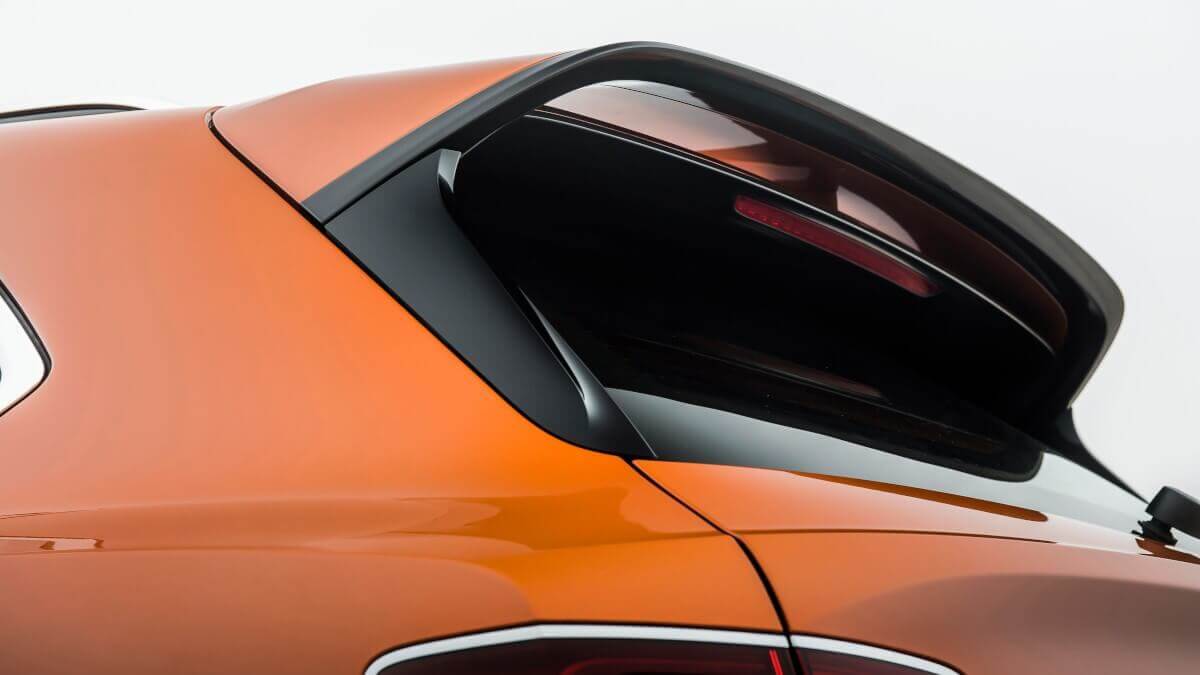 From the outside, the new Bentayga Speed is recognizable by dark colored headlights and grille inserts, sill panels in body color and a larger rear spoiler. Next to that it comes as standard with 22-inch wheels, which are available in three different finishes.

For the interior, Bentley prepared a special design theme that gives the door panels as well as the edges of the seats bold elements in contrasting colors. The color of choice is also used for the stitching pattern and the embroidered Speed logo in the backrests. Upon request, Alcantara is added as well for the first time in a Bentayga. The door sills are illuminated and also show the Speed logo. Optionally, the front passengers sit on 22-way adjustable comfort seats with massage function and adore visible carbon fiber on the dashboard, while the rear passengers can enjoy the benefits of a Rear Seat Entertainment system.