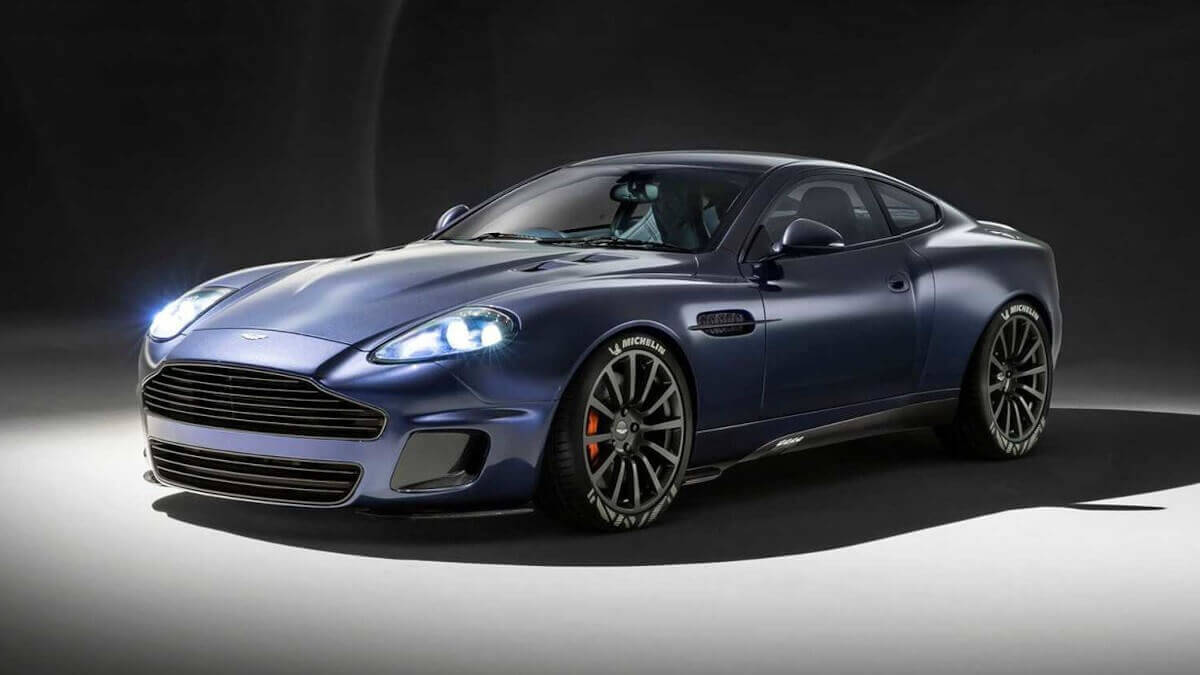 On 1 July, Ian Callum resigned his position as Chief Designer at Jaguar Land Rover. However, the well-known car designer didn’t retire at all. Instead, the Scot founded his own design studio ‘Callum’. He became famous through his stations at Ford (RS200, Escort RS Cosworth, Mondeo I), TWR Design (among others Nissan R390, Aston Martin DB7, Vanquish and DB7 Vantage) and finally Jaguar (all current models beginning with the XK (X150)). With his new company, he not only offers designs for car, lifestyle and travel sectors, but can also implement these as prototypes or even in small production series if required. From his previous positions, he brought with him a number of collaborators such as Adam Donfrancesco (former design director on projects such as the Aston Martin Vantage GT12 and Vantage GT8 as well as the Jaguar F-Type GT4 and some projects at Noble), David Fairbairn (worked at the Jaguar E-Type Lightweight Recreation project) and Tom Bird (worked at the Jaguar C-X75 Concept for the James Bond movie Spectre).

Together with R-Reforged, DTM-team of Aston Martin from Niederwil in Switzerland, Callum presented his first own project. This was developed during the last 18 months and is based on the Aston Martin V12 Vanquish, which was produced between 2001 and 2007 as the last new model in the old factory in Newport Pagnell. Ian Callum had wanted to change some details of this car for quite some time and was able to do so now. In total, he and his team identified over 100 elements for which they developed modifications. The result is called Aston Martin Vanquish 25 by Callum. 25 copies of this refined variant are now produced in close cooperation with the respective customer. These can, of course, determine the color combination between bodywork and interior, but are also given even deeper individualisation options. 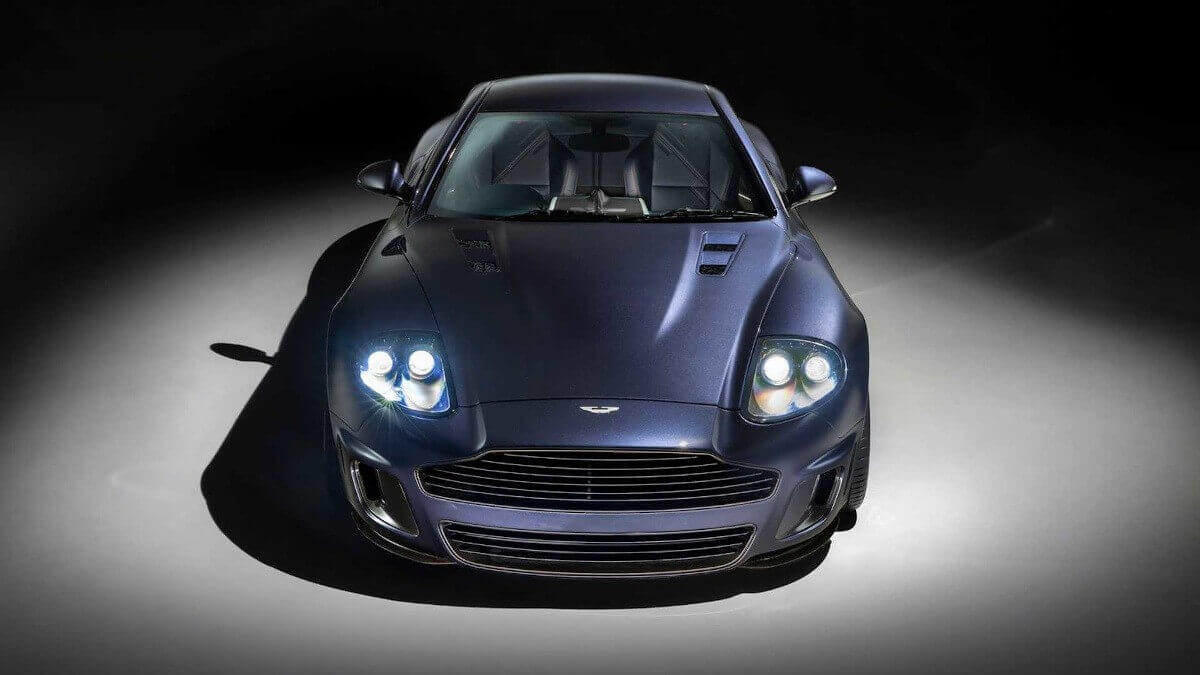 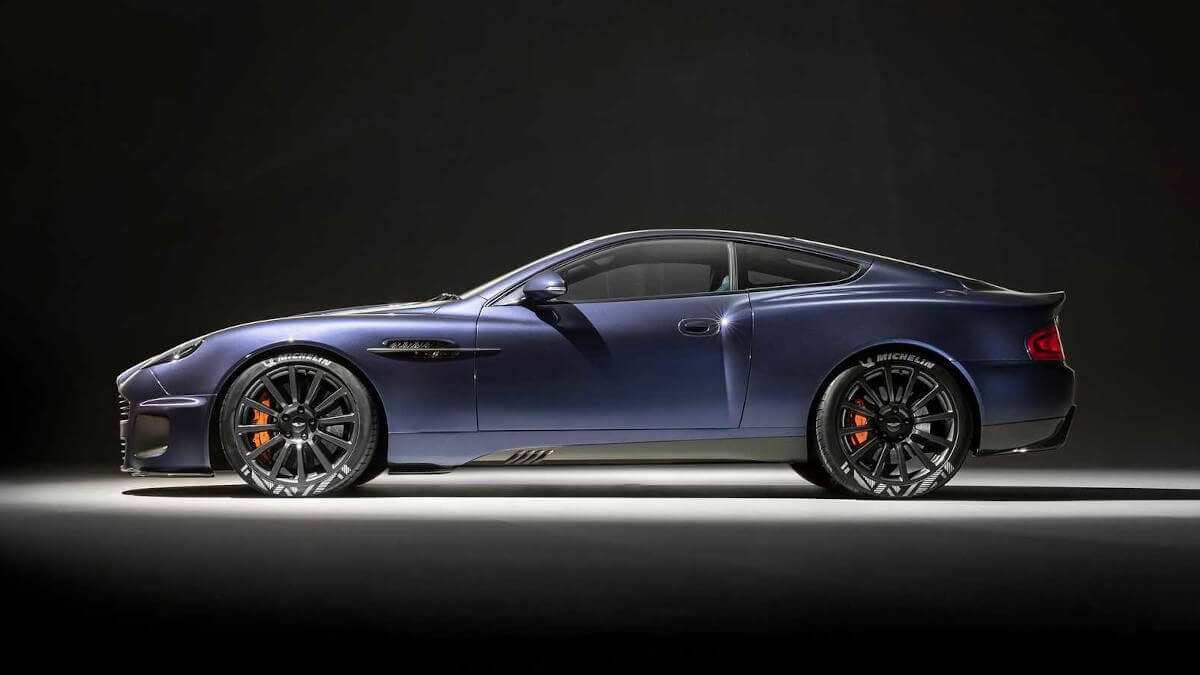 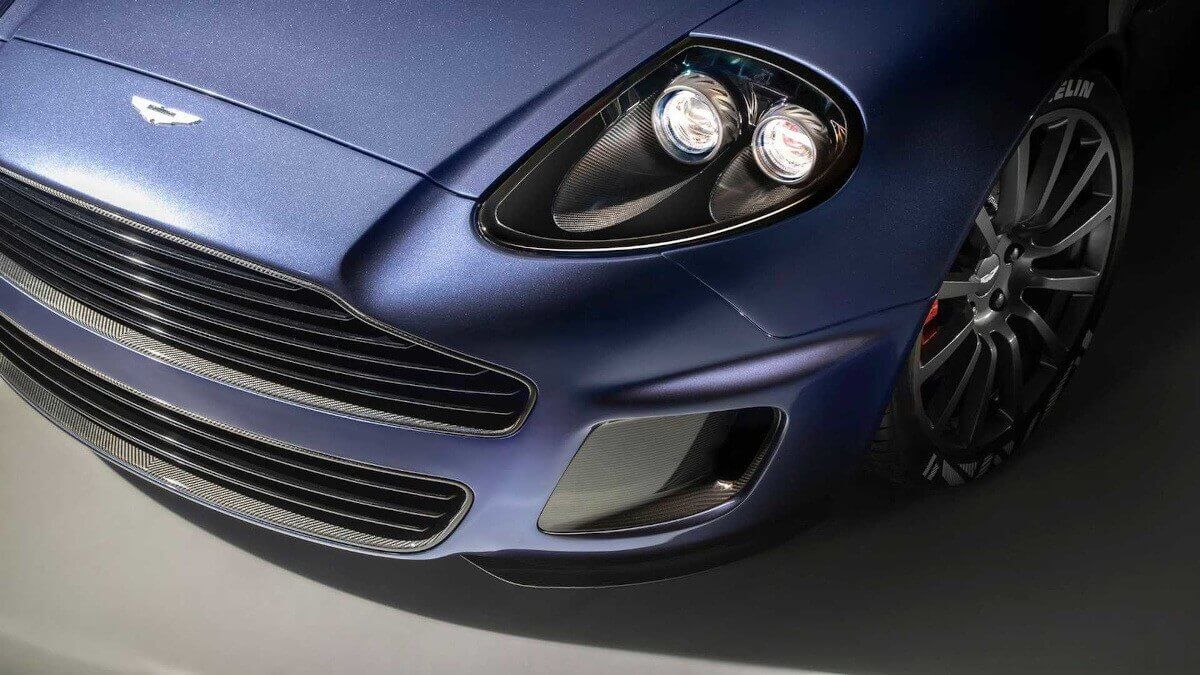 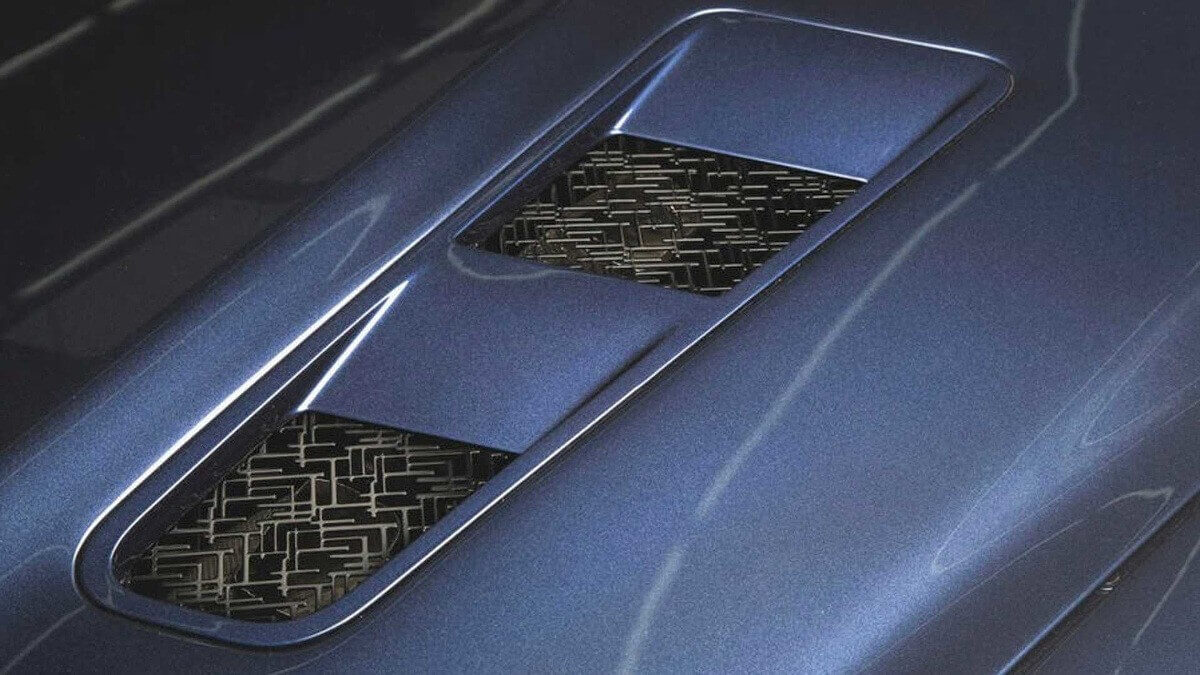 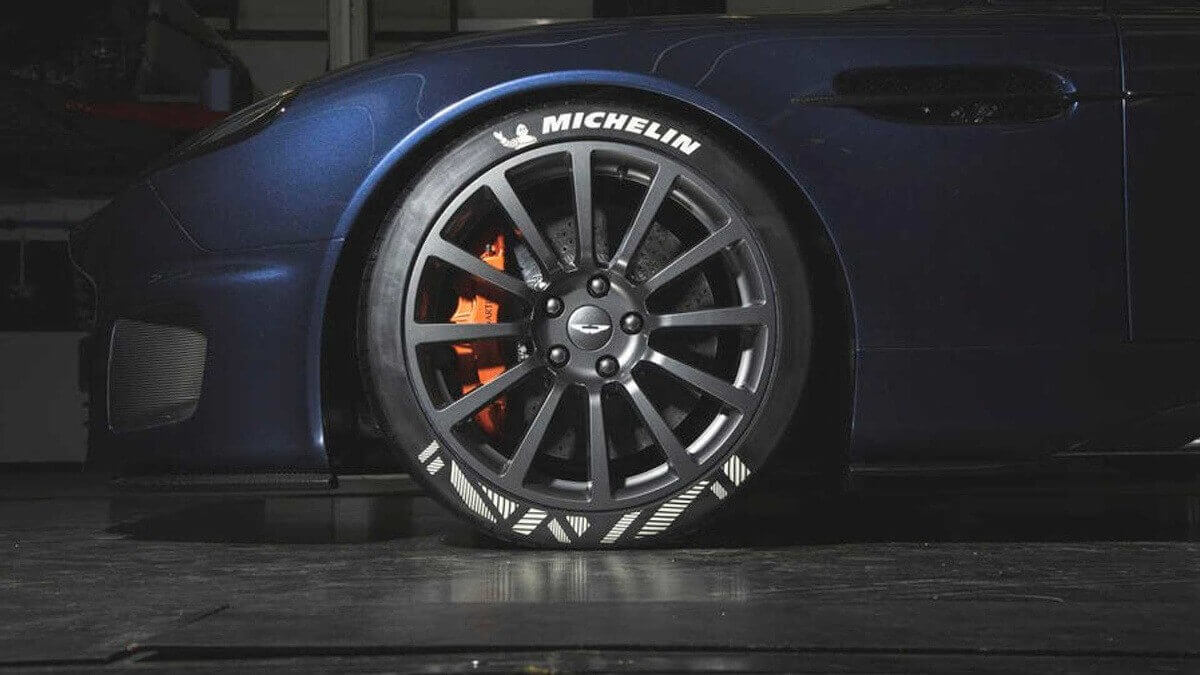 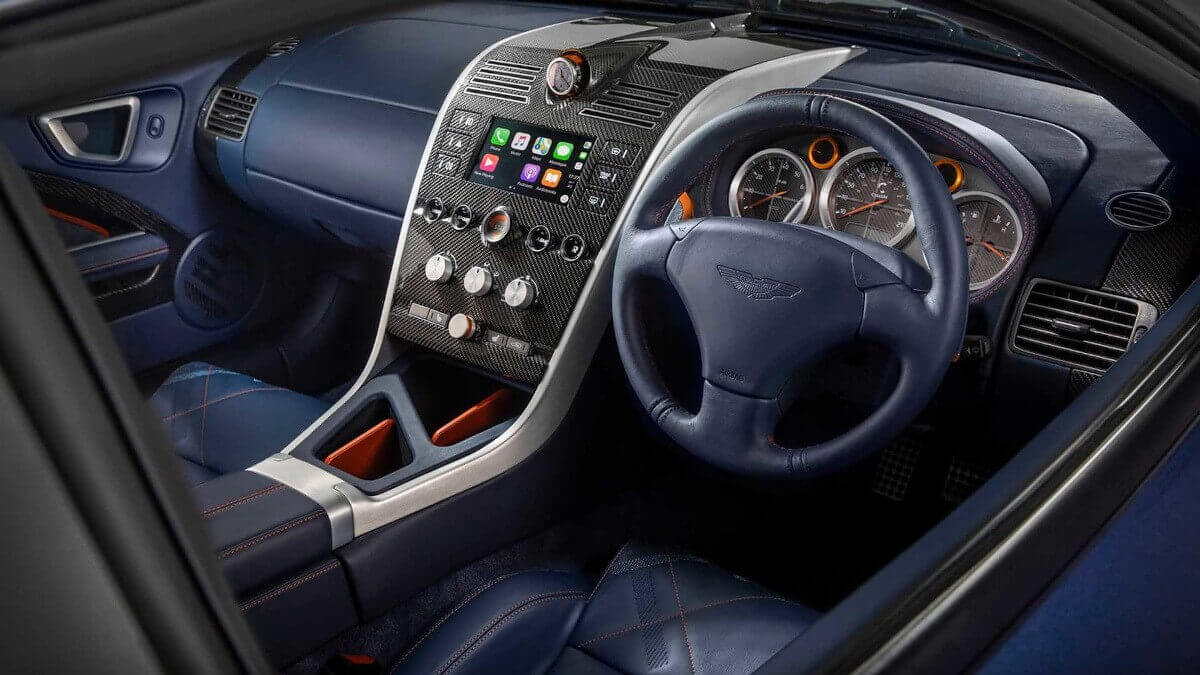 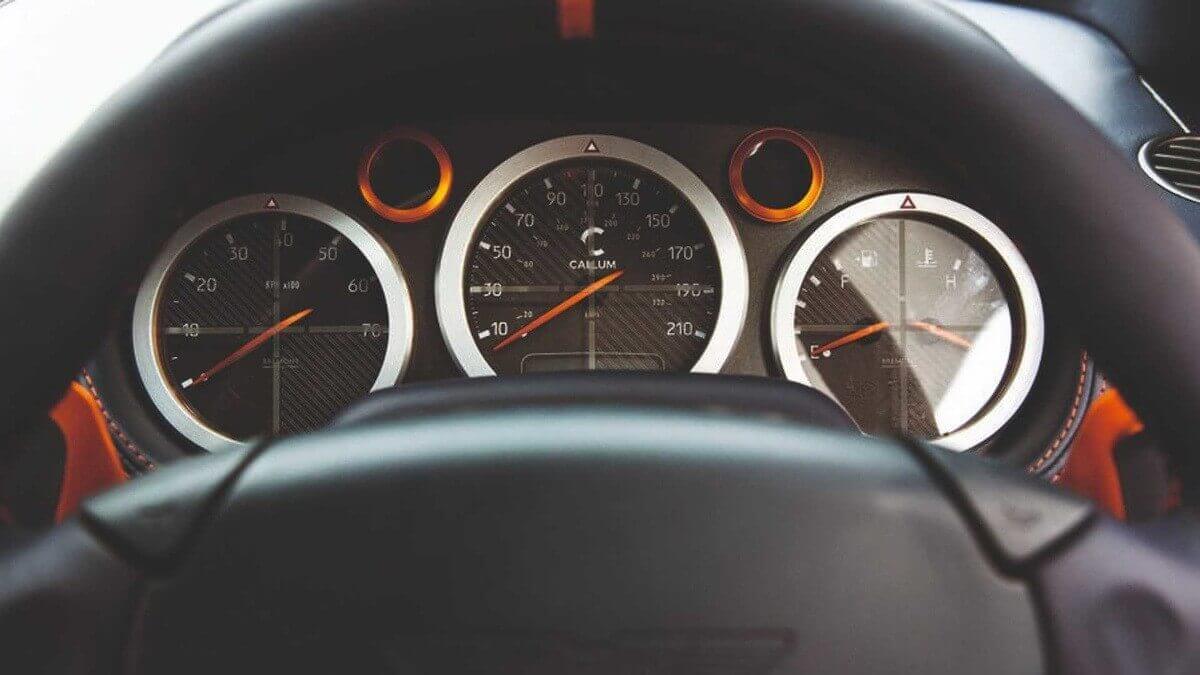 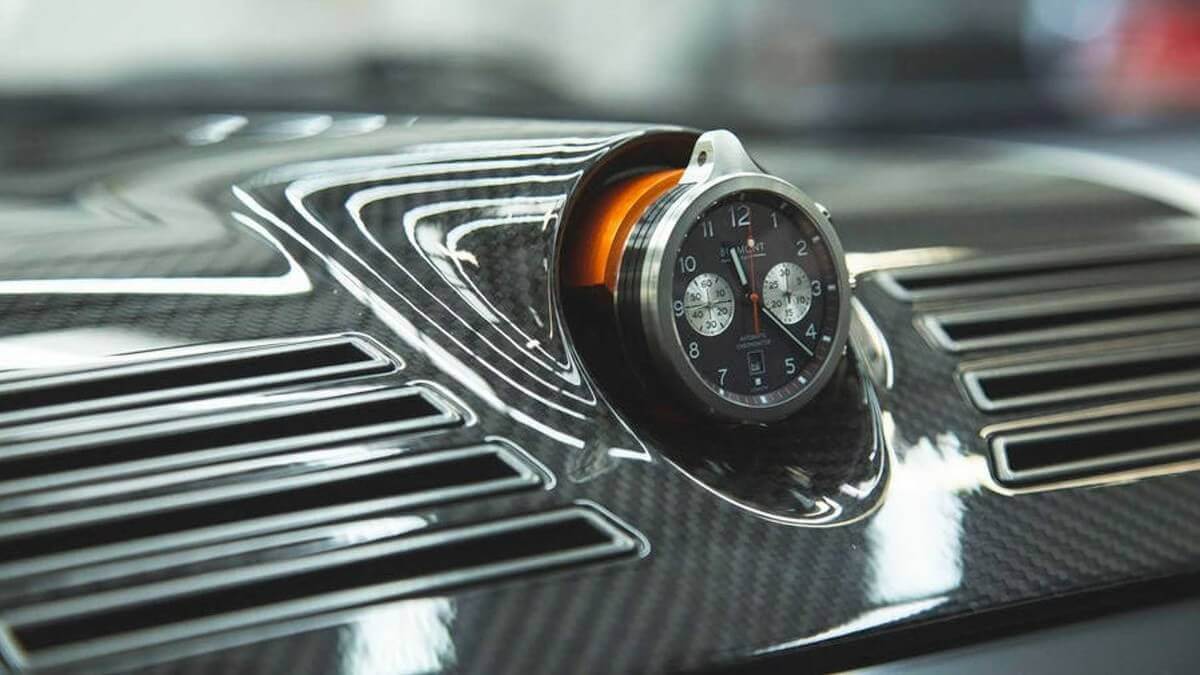 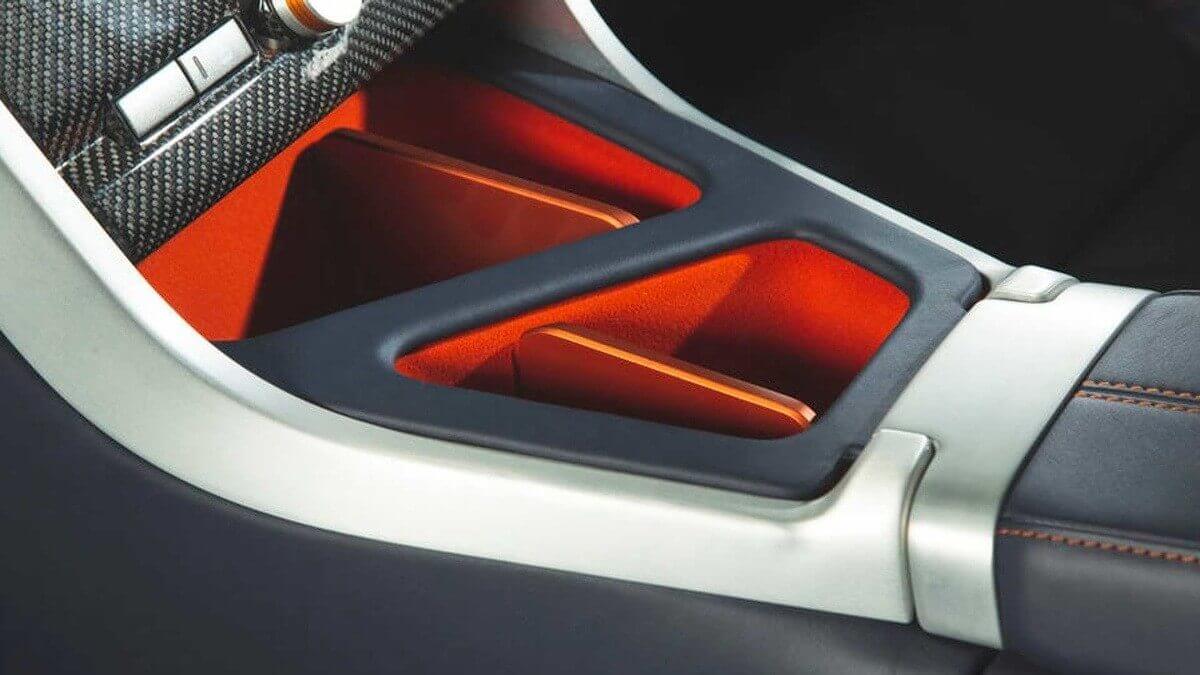 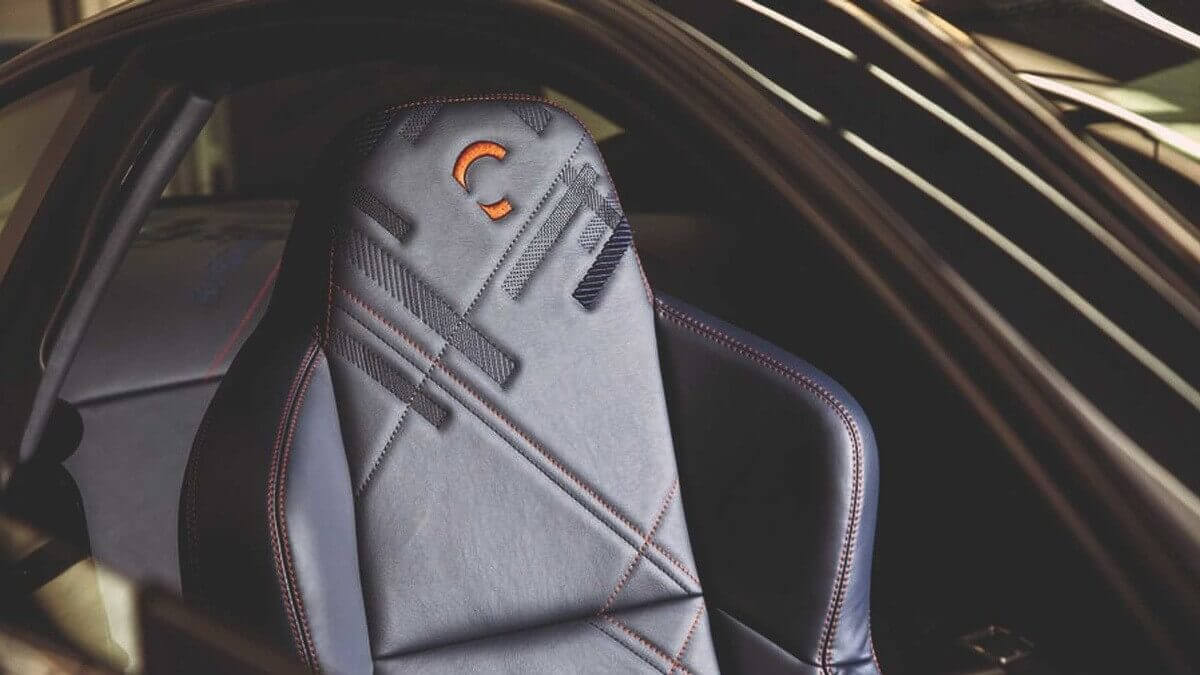 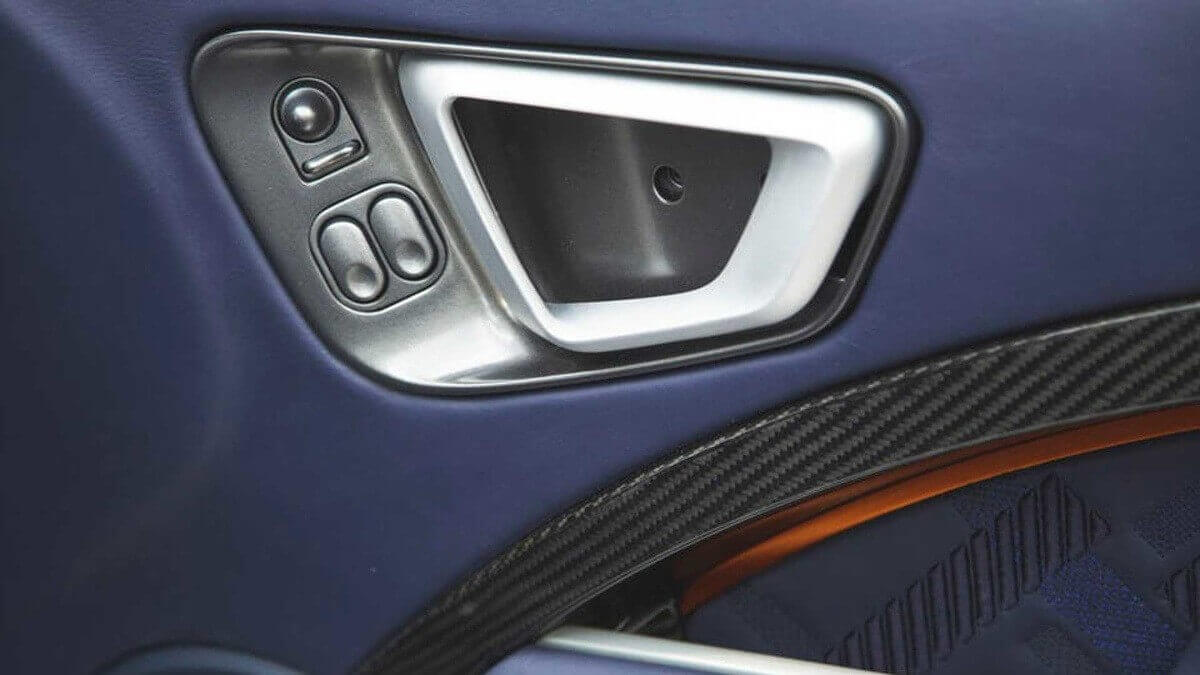 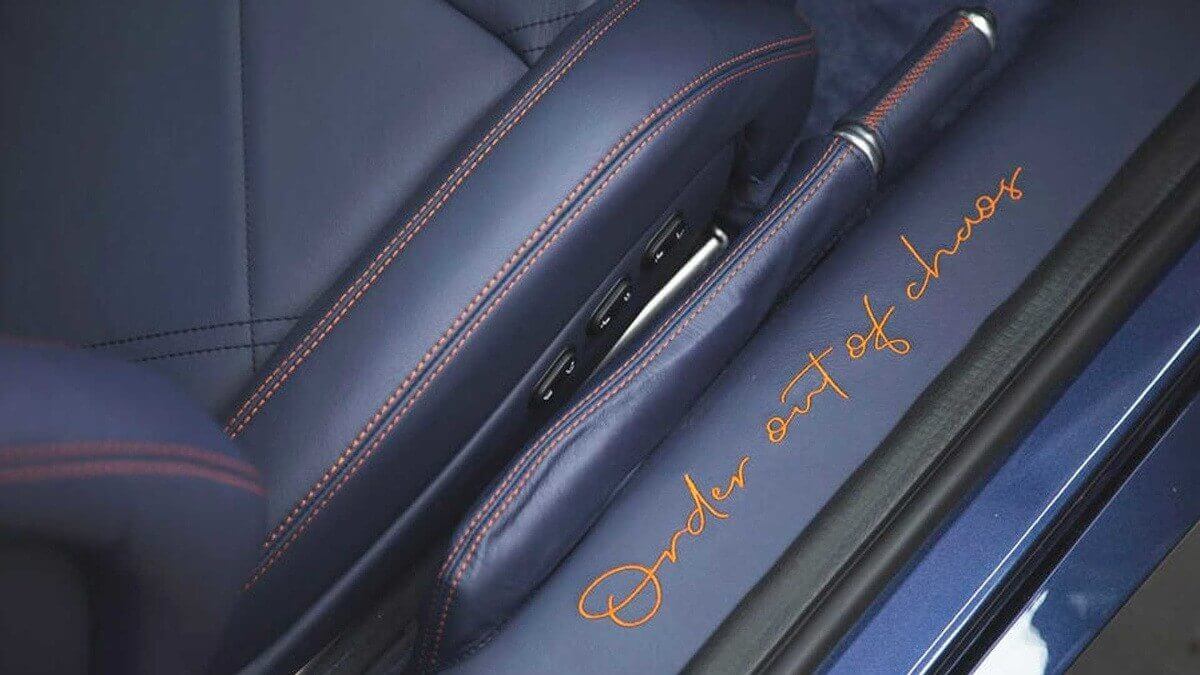 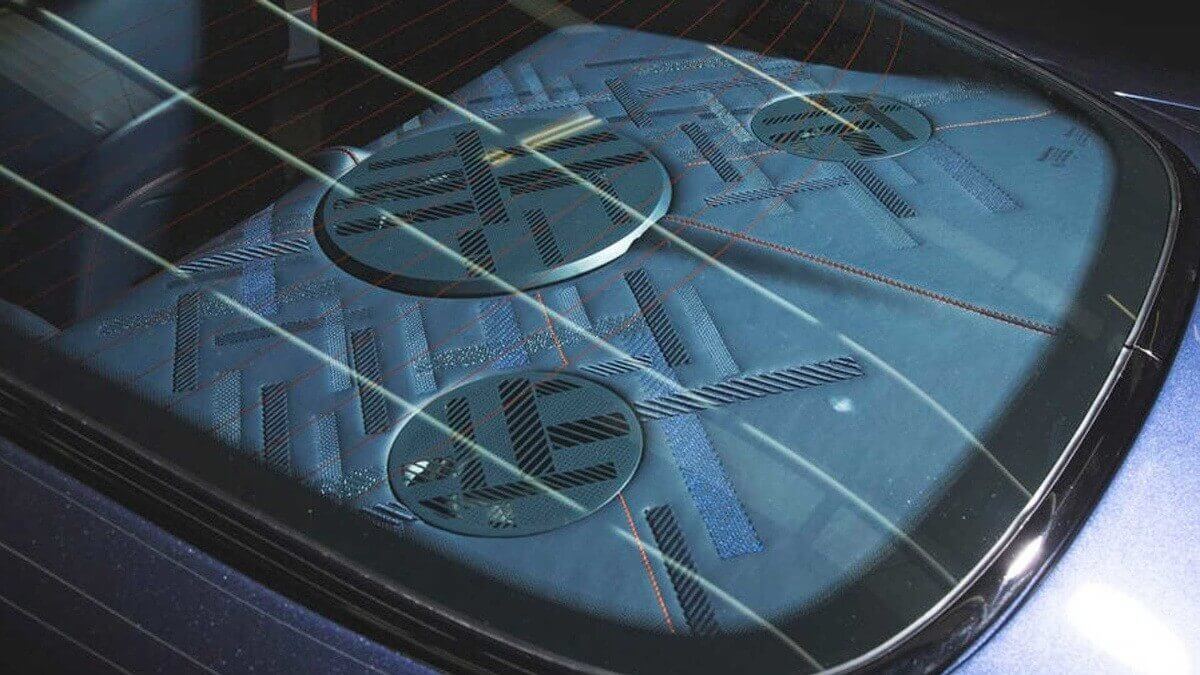 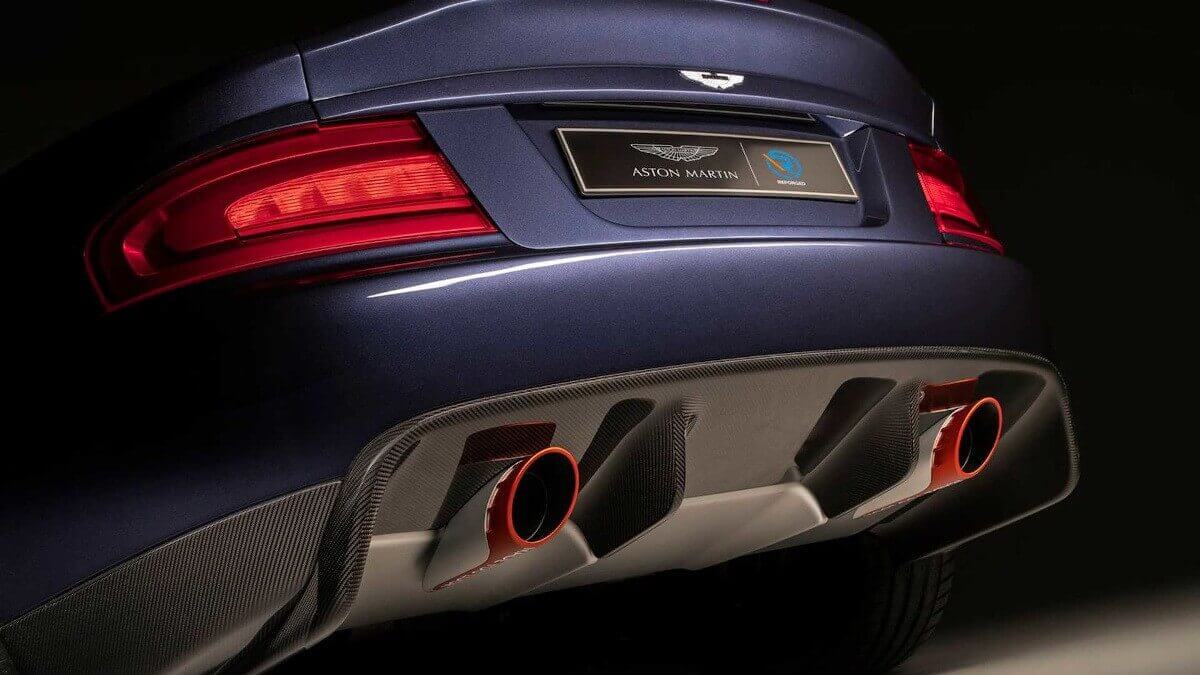 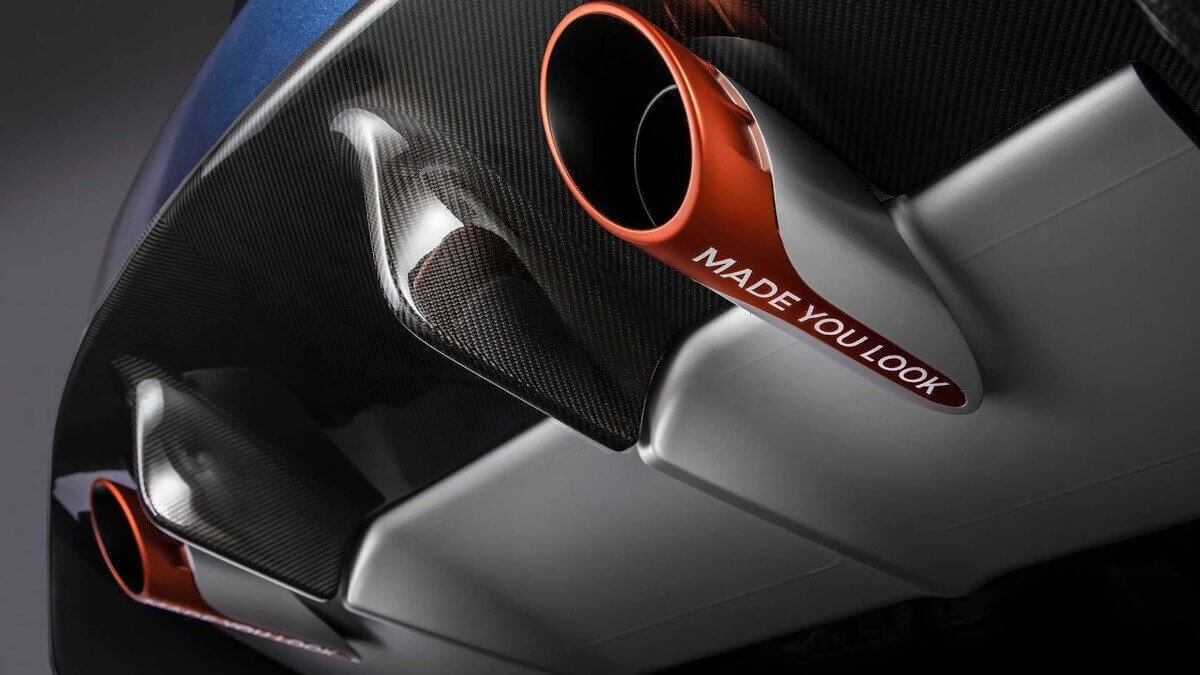 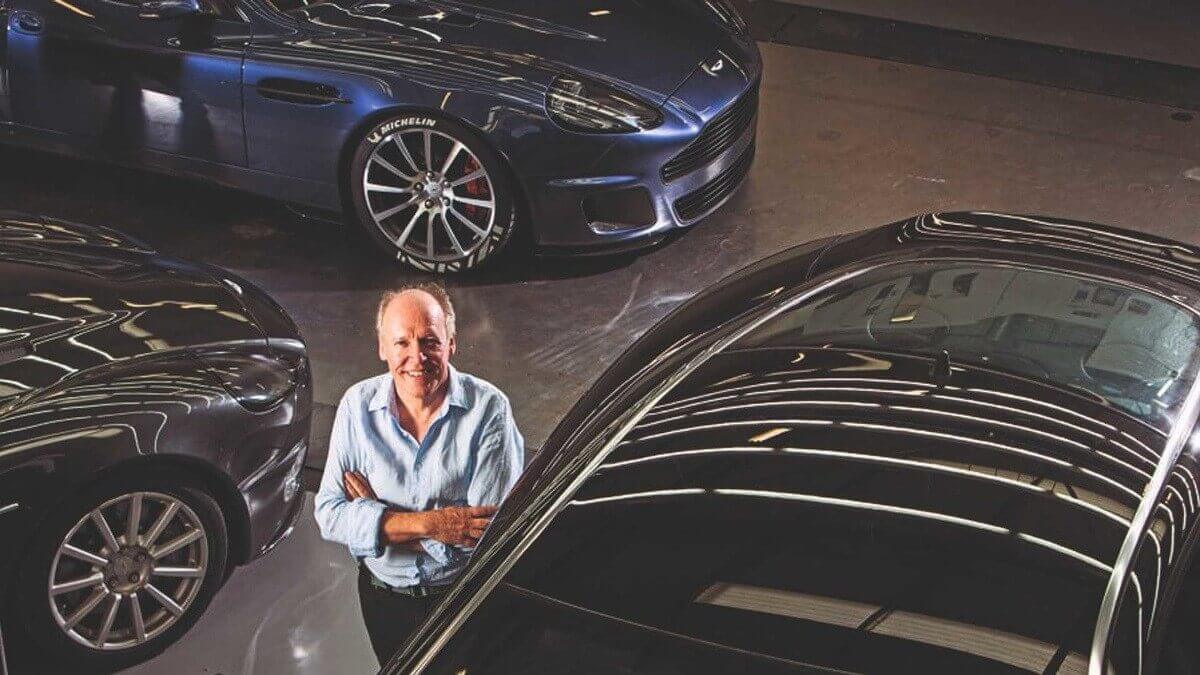 Callum gives the Vanquish 25 a newly tuned suspension with more sporty comfort and a stronger carbon-ceramic brake system with special cooling ducts made in a 3D printer. The V12 engine also benefits from a revision including hardware modifications such as a carbon intake system, new software and a new exhaust system. This increases the power by 60 hp compared to the original V12 Vanquish S, so the engine now provides 580 hp. Instead of the factory-fitted automated manual transmission, Callum offers a new six-speed automatic transmission with significantly shorter and smoother shifting times.

From the outside, the Vanquish 25 by Callum features newly developed LED headlights and taillights as well as modified bumpers and sills with visible carbon elements. The wheel arches are fitted with 20-inch forged rims with state-of-the-art Michelin tyres for optimum driving dynamics and improved steering behaviour. Inside, the seats, dashboard, door and side panels and rear shelf feature new leather upholstery with a special embroidery pattern. In addition, the rear small seats of the 2+2 configuration were removed, as Ian Callum originally planned only two seats for the Vanquish and was ultimately outvoted by the company management of Aston Martin. The center console was completely redesigned from carbon fiber and was fitted with a removable Bremont analogue watch in the upper section and a new infotainment system with an eight-inch touch screen monitor. Modern smartphones can be integrated via Apple Car Play and Android Auto. In the boot there is a tailor-made luggage set from Mulberry.

The Aston Martin Vanquish 25 by Callum can either be build on cars delivered by existing customers or Callum and R-Reforged can be commissioned to search for a suitable base. The basic price for the 25 planned cars is GBP 550,000 plus local taxes if the base car is not brought along.