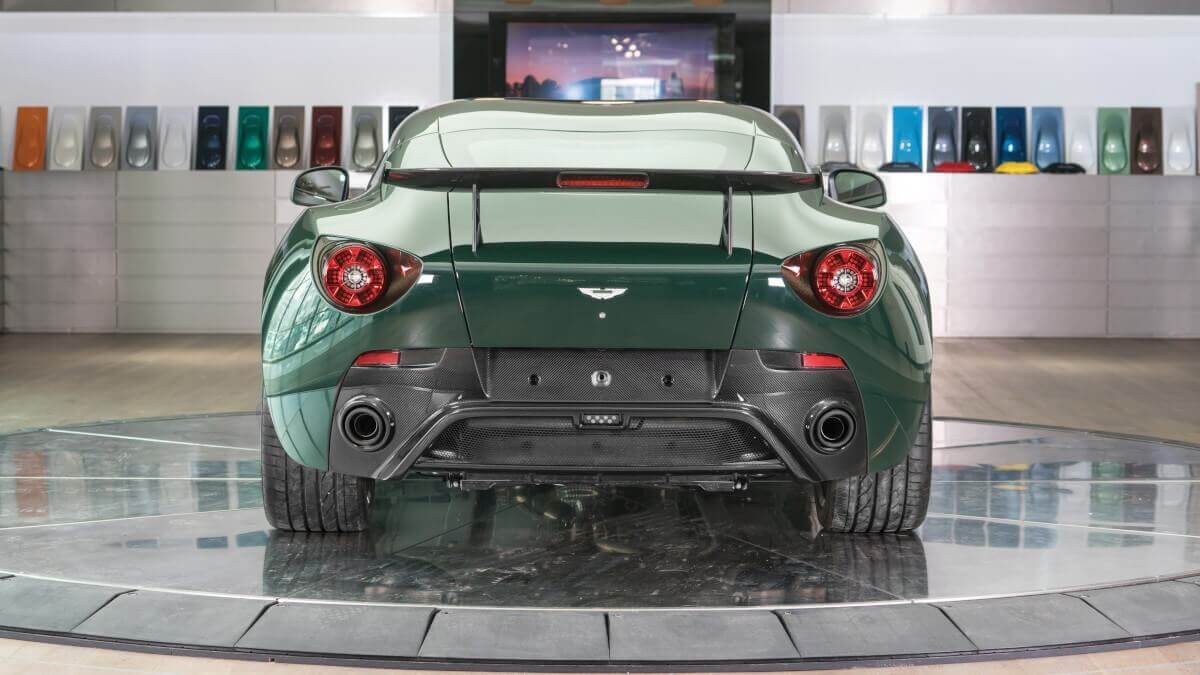 In our review on the occasion of the 70th anniversary of Aston Martin’s Vantage models, we last presented the V8 Vantage and its model siblings, which rolled off the production line between 2005 and 2017. The V12 Vantage Zagato was also briefly mentioned, of which 101 units were originally planned, but in the end probably only around 70 were built. A red-painted concept car of this variant celebrated its world premiere in 2011 at the Concorso d’Eleganza at the Villa d’Este, where it won the prototype class and was nicknamed Zag. Together with a second, green-painted car named Zig, this car competed several times in VLN races and the 24-hour race at the Nürburgring. From 2012, the small series production of the road version finally started.

The Italian coachbuilder used the 517 hp Coupé version V12 Vantage as a basis, which marked a preliminary highlight of this series. After a facelift in 2013, the top model even increased its output to 573 hp as the V12 Vantage S. Another year later, however, four vehicles with the body of the V12 Vantage Zagato rolled out of the halls at Zagato, whose engines were four cylinders smaller. A VIP customer from Qatar deliberately ordered this V8 Q Zagato named model offshoot with the 4.7-liter V8 engine from the V8 Vantage S. Although it only had 436 hp and 490 newtonmeters of torque at its disposal, its weight was reduced by around 50 kilograms. 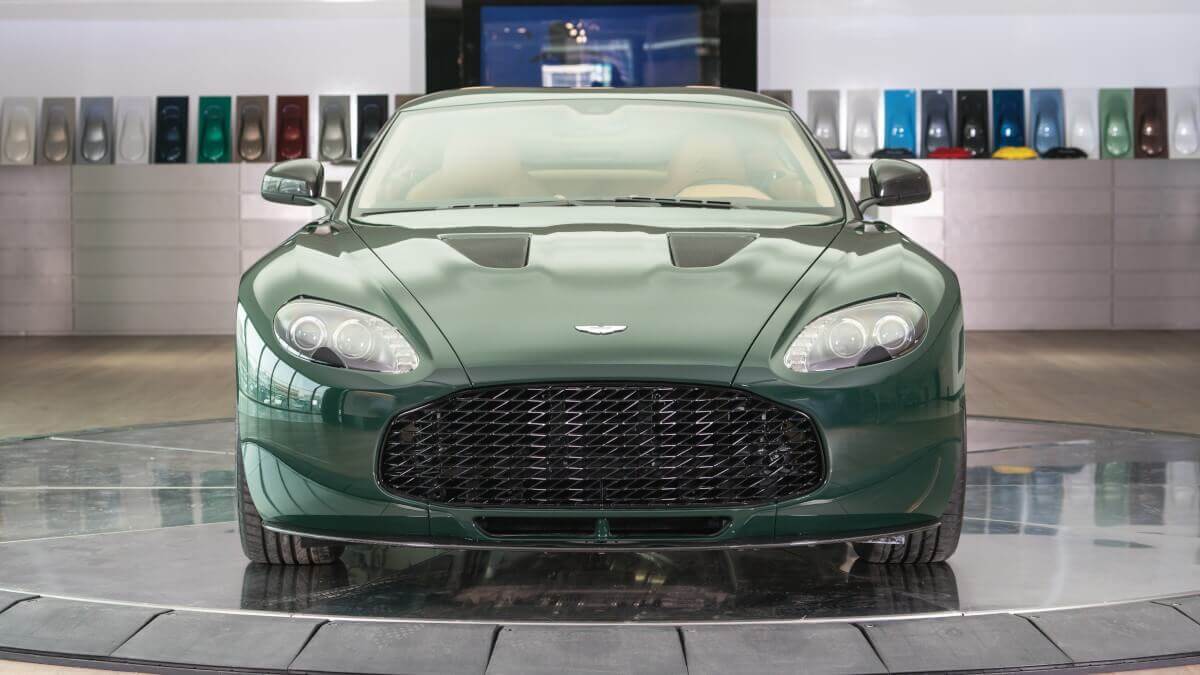 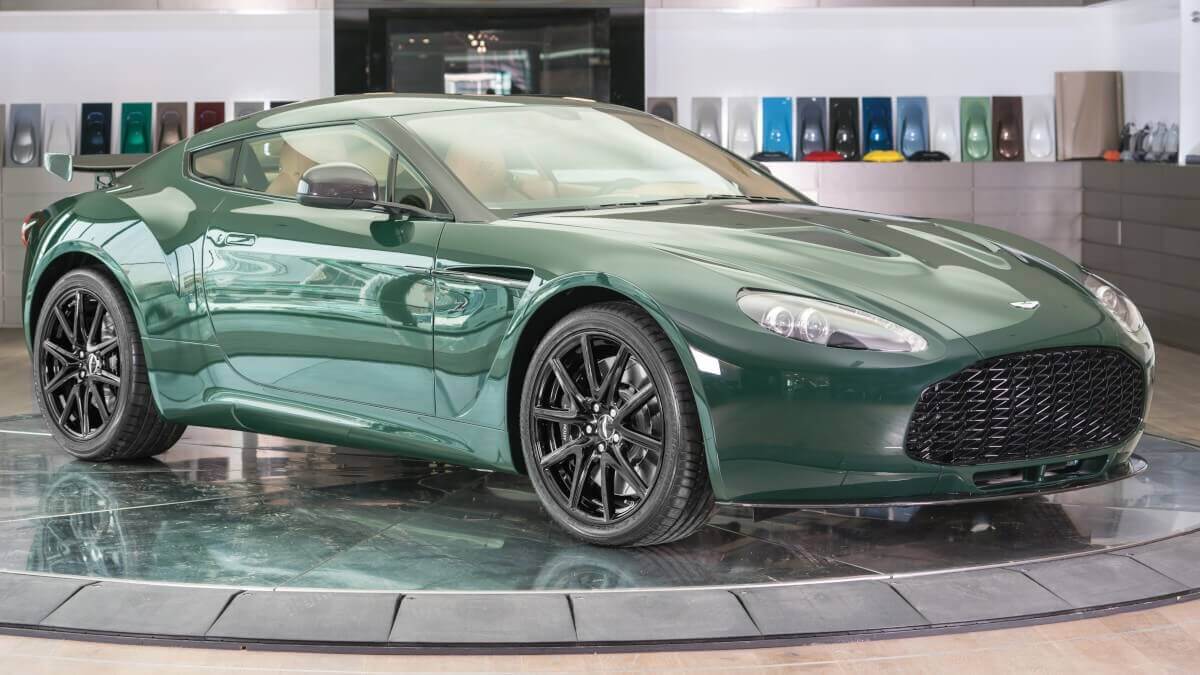 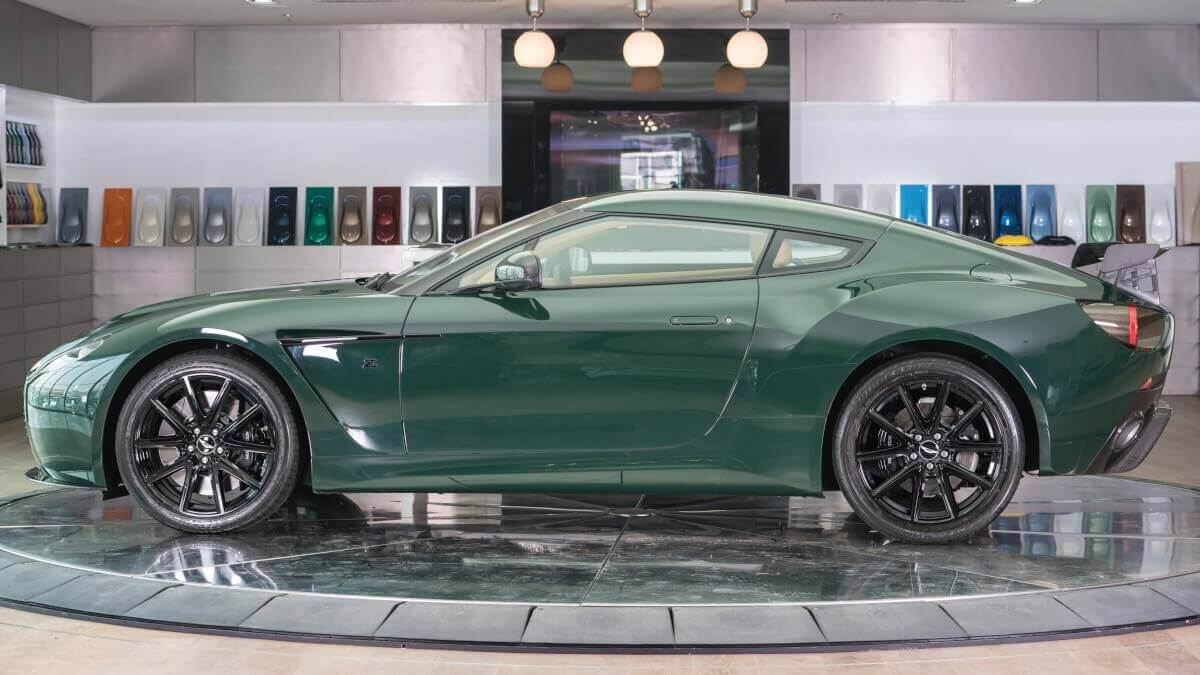 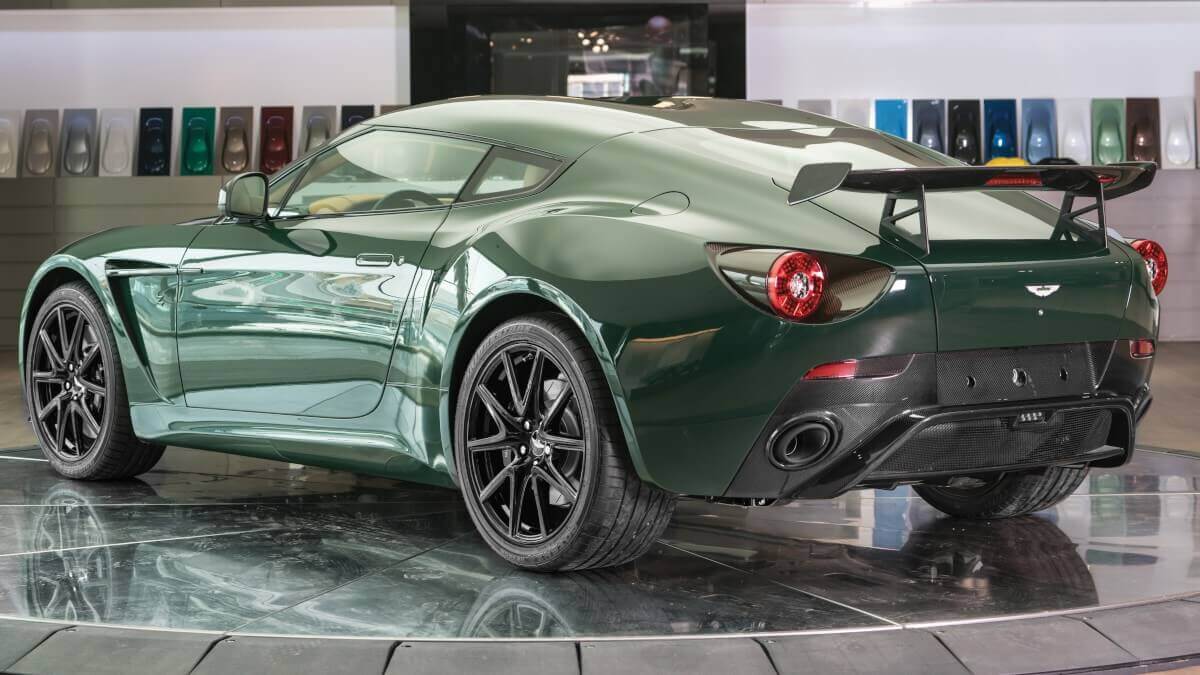 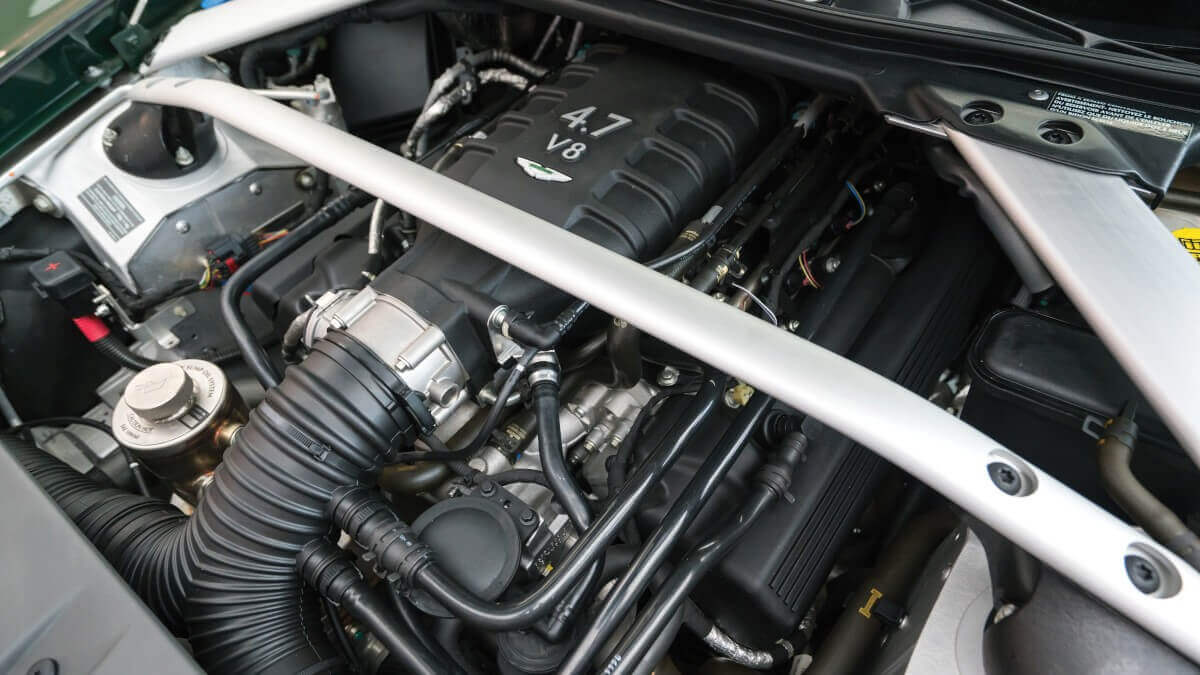 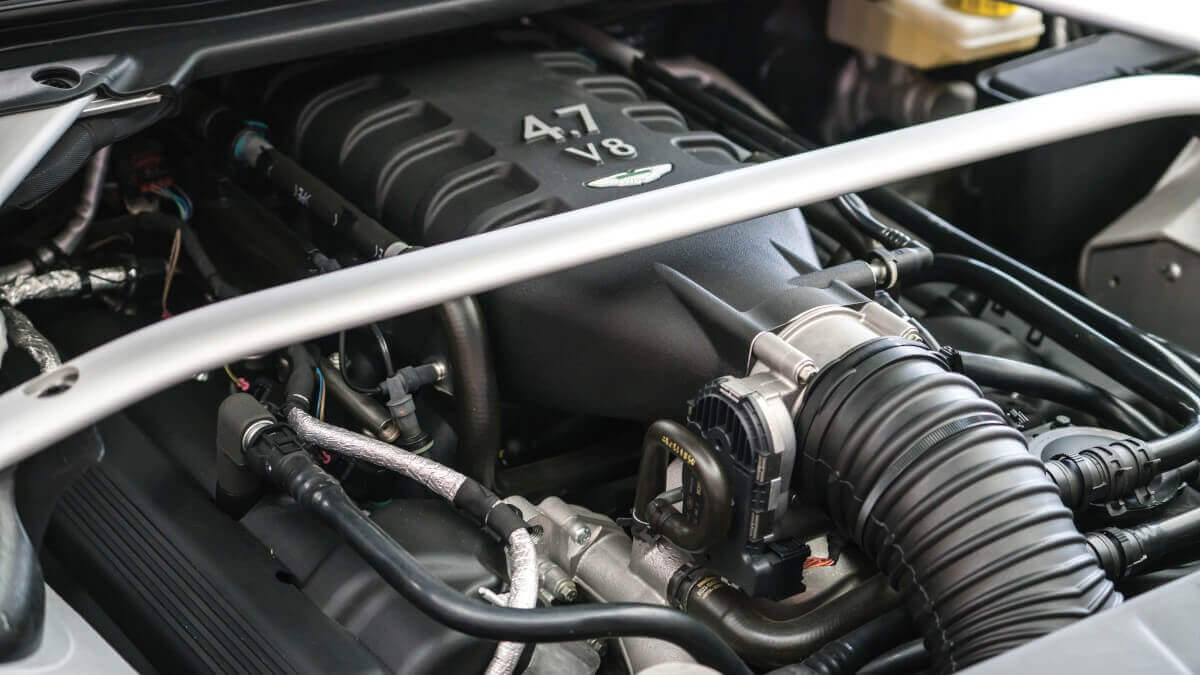 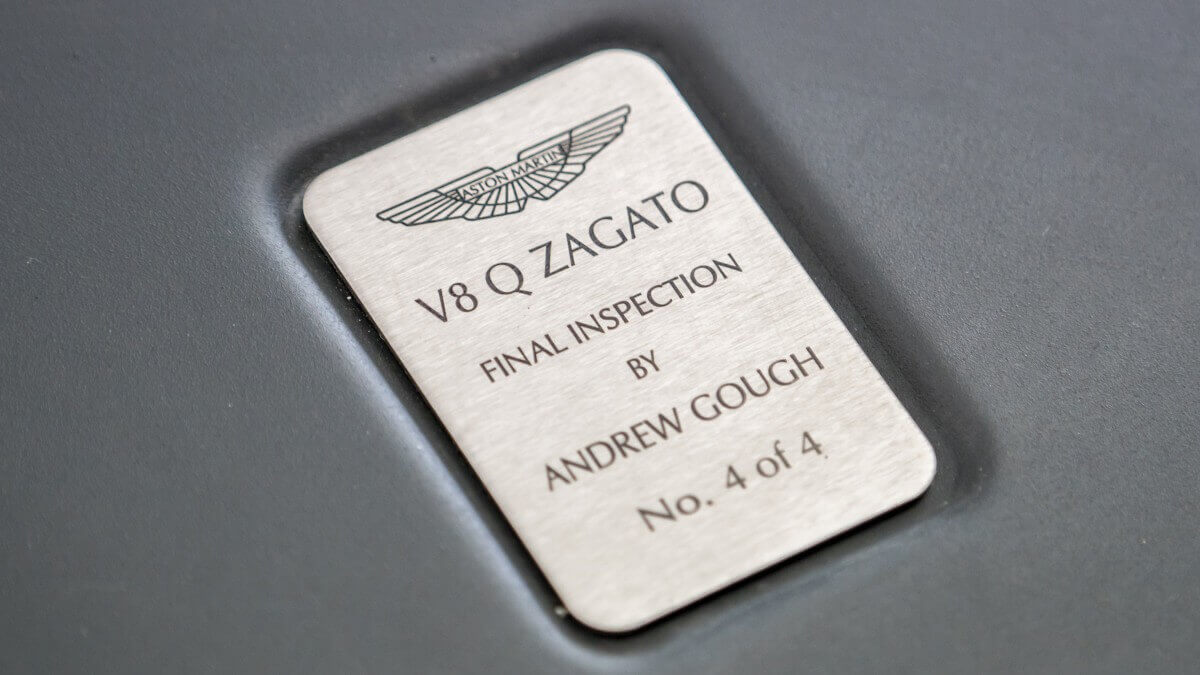 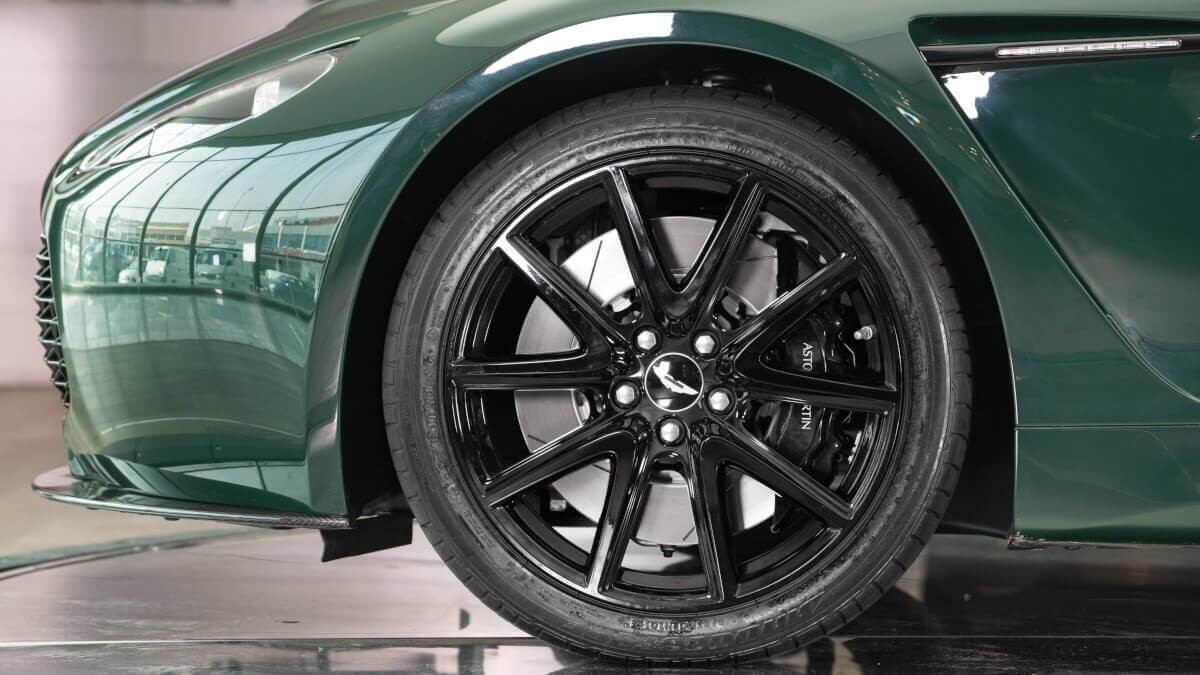 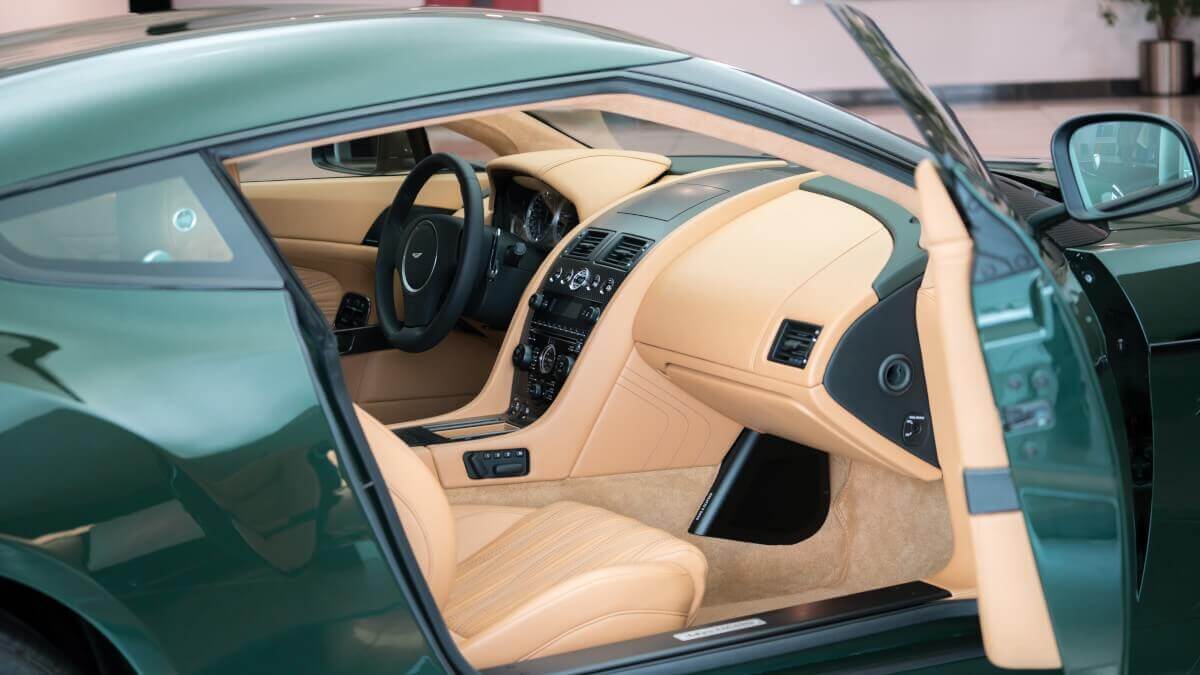 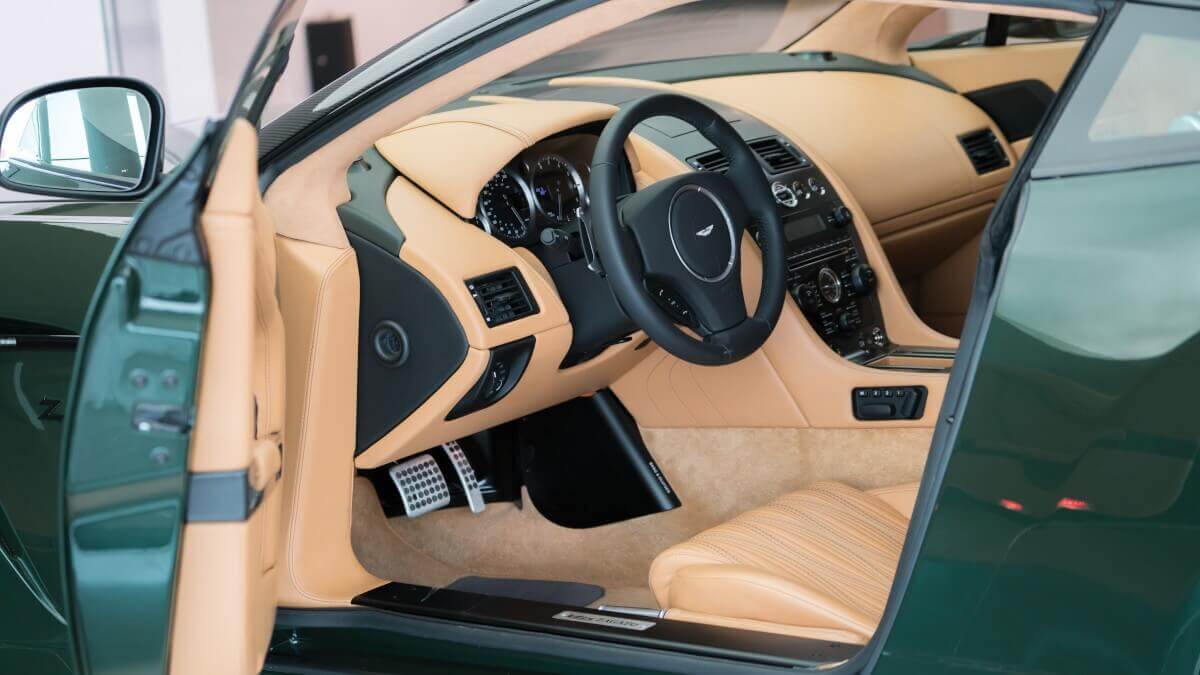 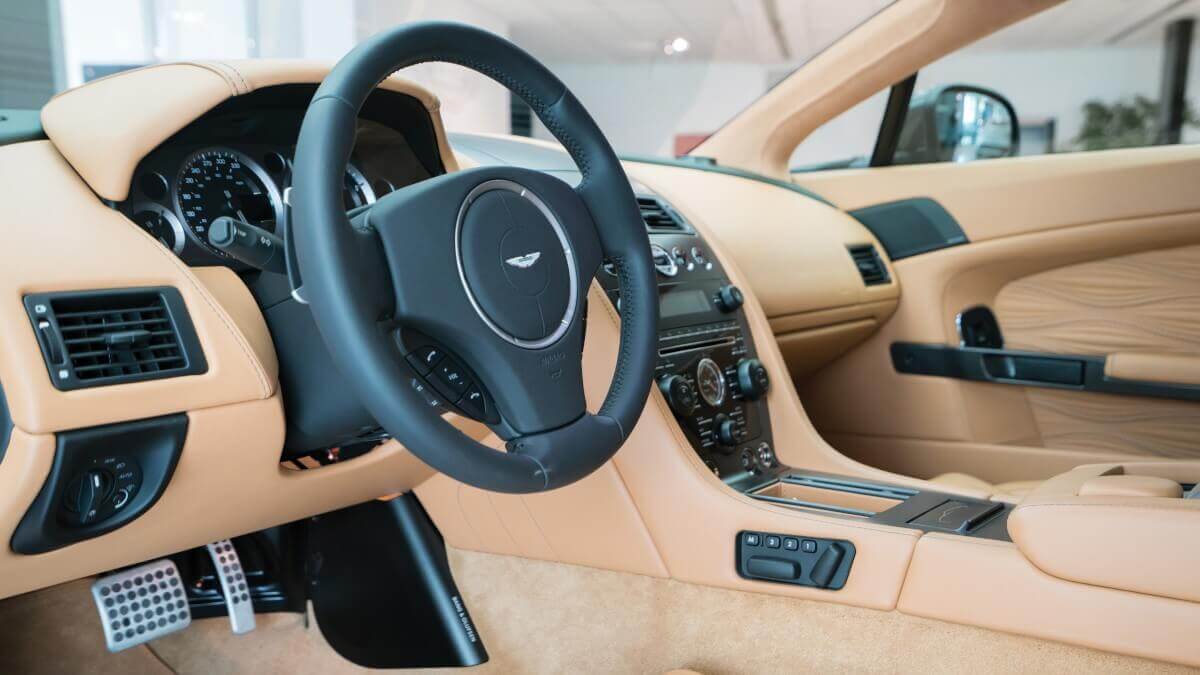 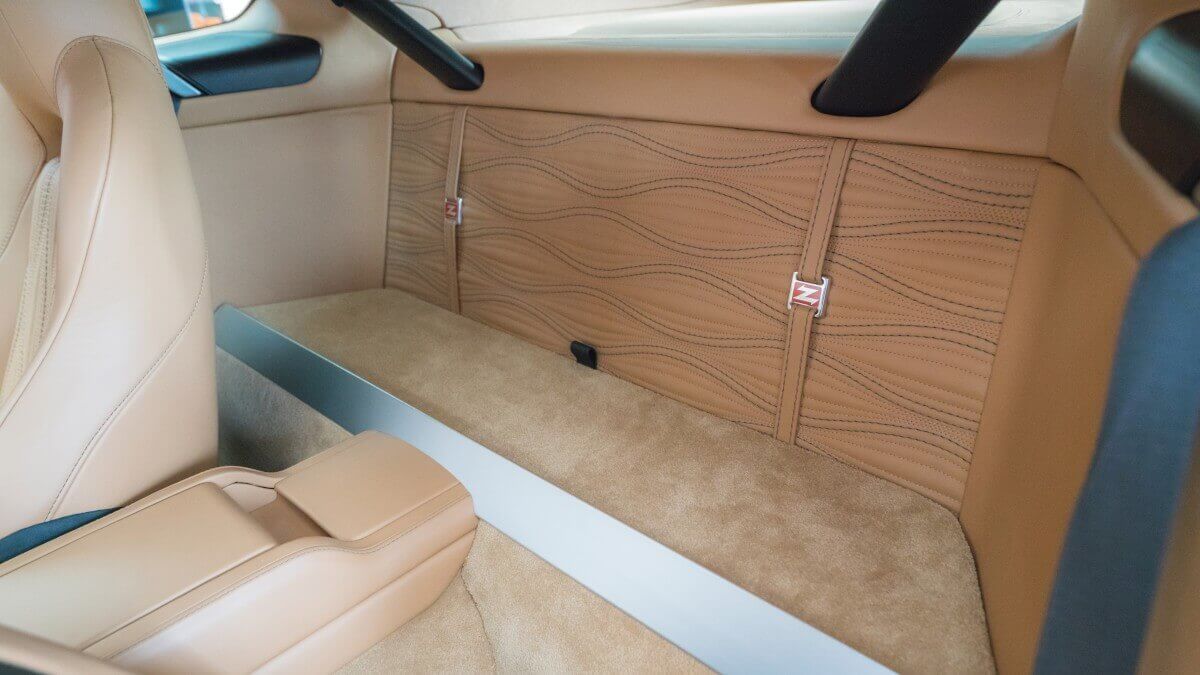 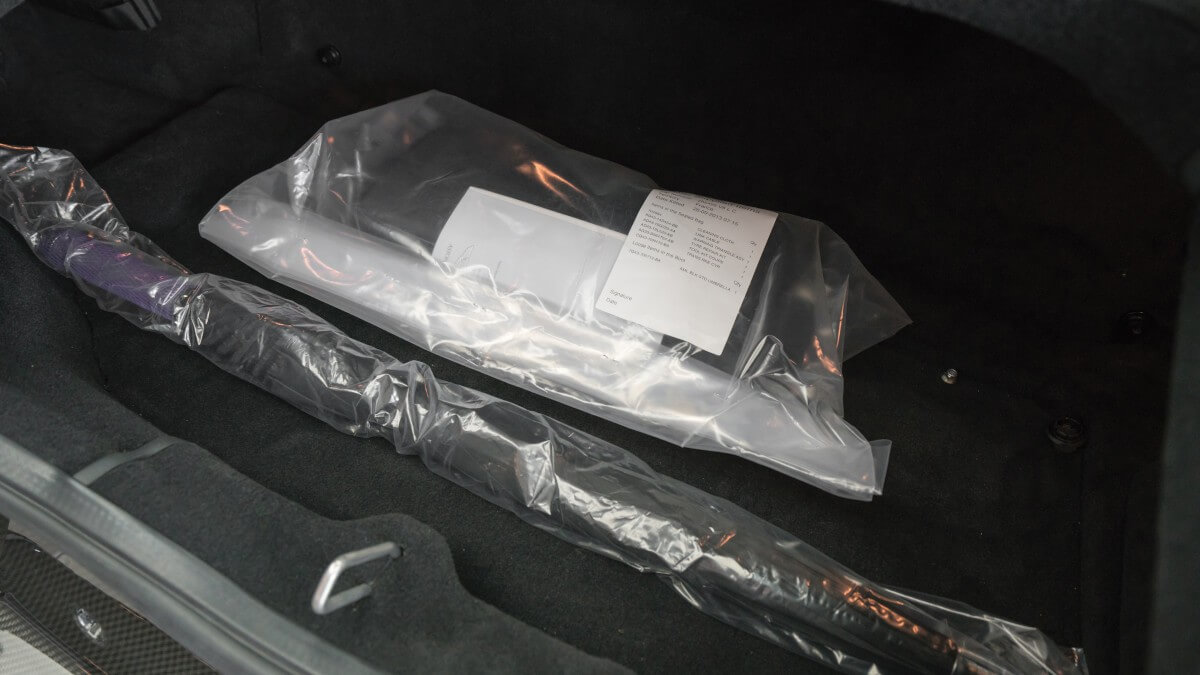 Zagato adpopted the beatiful body shape unchanged from the V12 Vantage Zagato. Aluminium was used for the doors, the bonnet and the roof with its characteristic double bubble shape, while the front wings, the boot lid, the wide rear spoiler, the front spoiler lip and the side skirts are made of carbon fibre. The wide radiator grille features a Z-shaped grille insert and two large openings in the hood release hot air from the engine bay to the outside. Similarly, behind the front wheels, where air vents help to de-pressurise the wheel arches. The round rear lights are located in almond-shaped, carbon-clad recesses in the body, and the third brake light is beautifully shaped on the underside of the wing blade. Just below that is the wide diffuser with matching integrated exhaust tailpipes.

With only four units built, the V8 Q Zagato is one of the rarest Aston Martin cars from the recent past. The final car will be available from tomorrow in the online auction ‘Open Roads, The European Summer Auction’ on the RM Sotheby’s website. With a British Racing Green paintwork, full leather interior in light beige and a mileage of just 90 kilometers, this offer is undoubtedly aimed at car collectors looking for something really special. There is no information about the expected estimate.