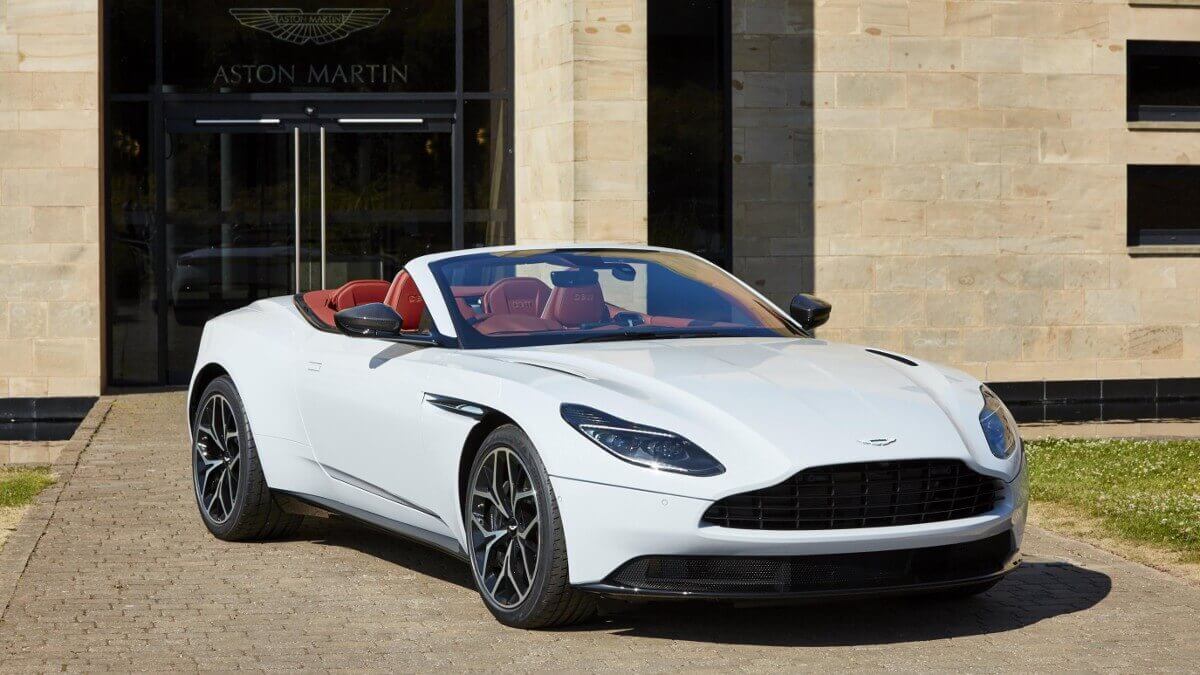 For some years Aston Martin has been cooperating with the traditional Henley Royal Regatta, a legendary rowing competition in the United Kingdom, lasting back to 1839. After showing a very special DB11 Coupé from their individualization department Q by Aston Martin last year, the British sports car maker now shows a special one-off DB11 Volante.

The interior shows leather in ‘Red Oxide Caithness’ with pale blue accents to match the paintwork in ‘White Stone’. Also on the carbon trim in the interior as well as on the side aeroblades behind the front wheels are hand-painted details in pale blue. On the door sill plates and in a few other places Q fitted the motif of two crossed oars. 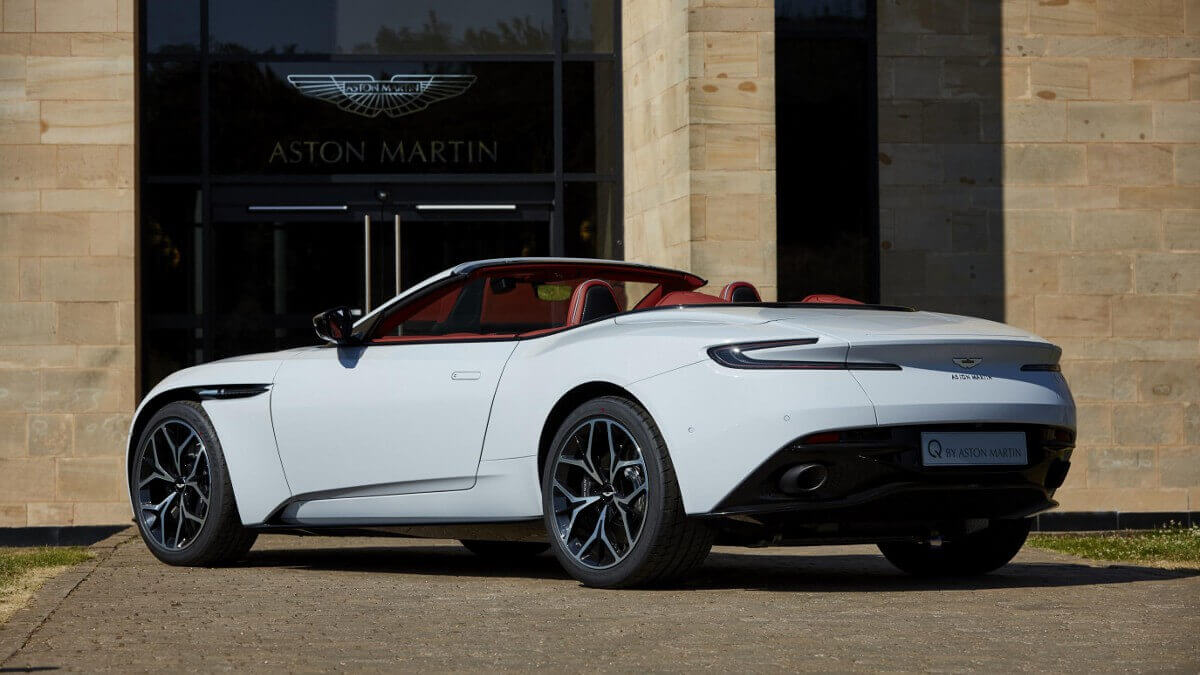 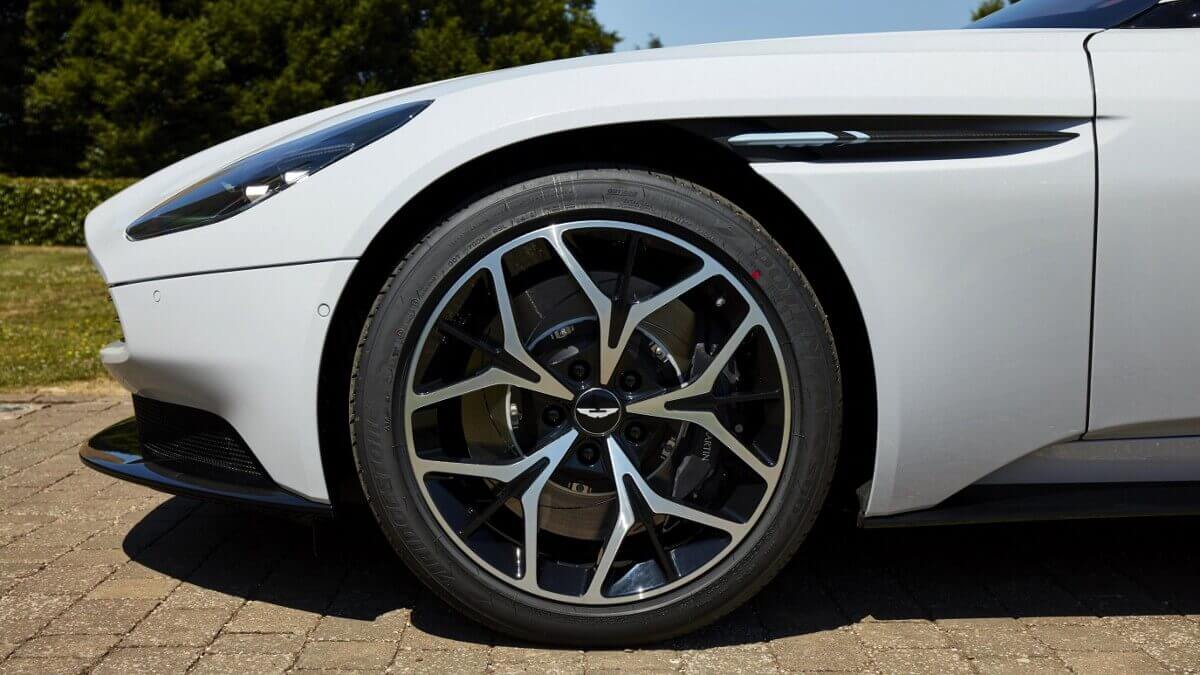 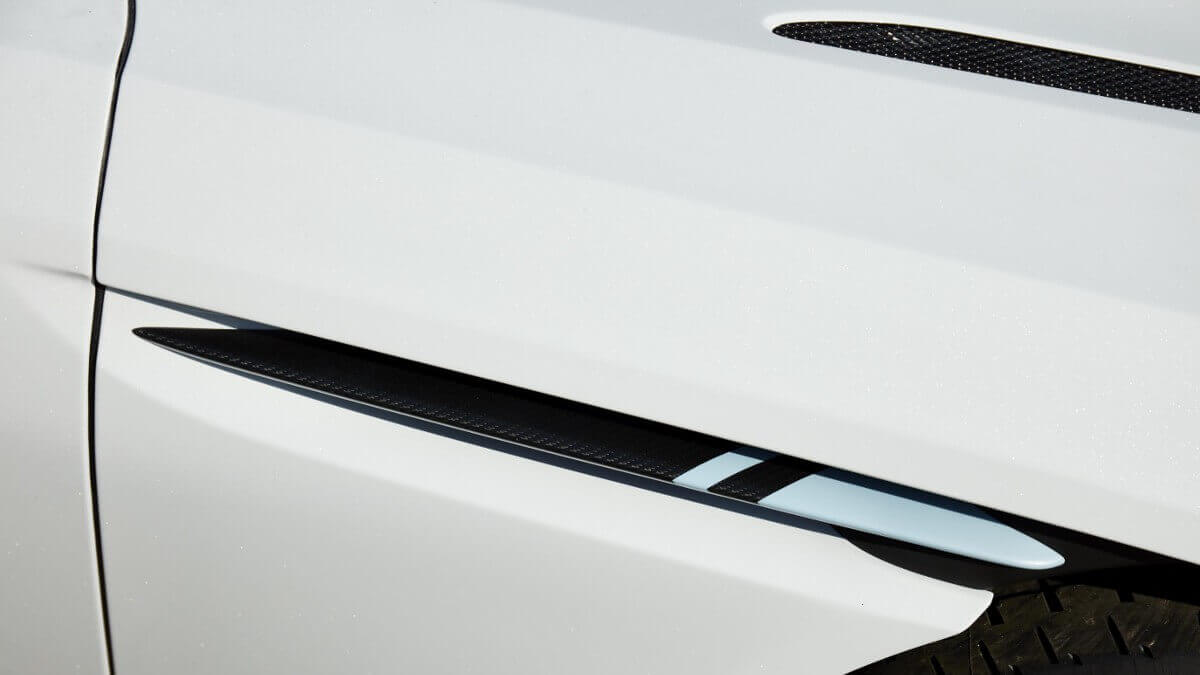 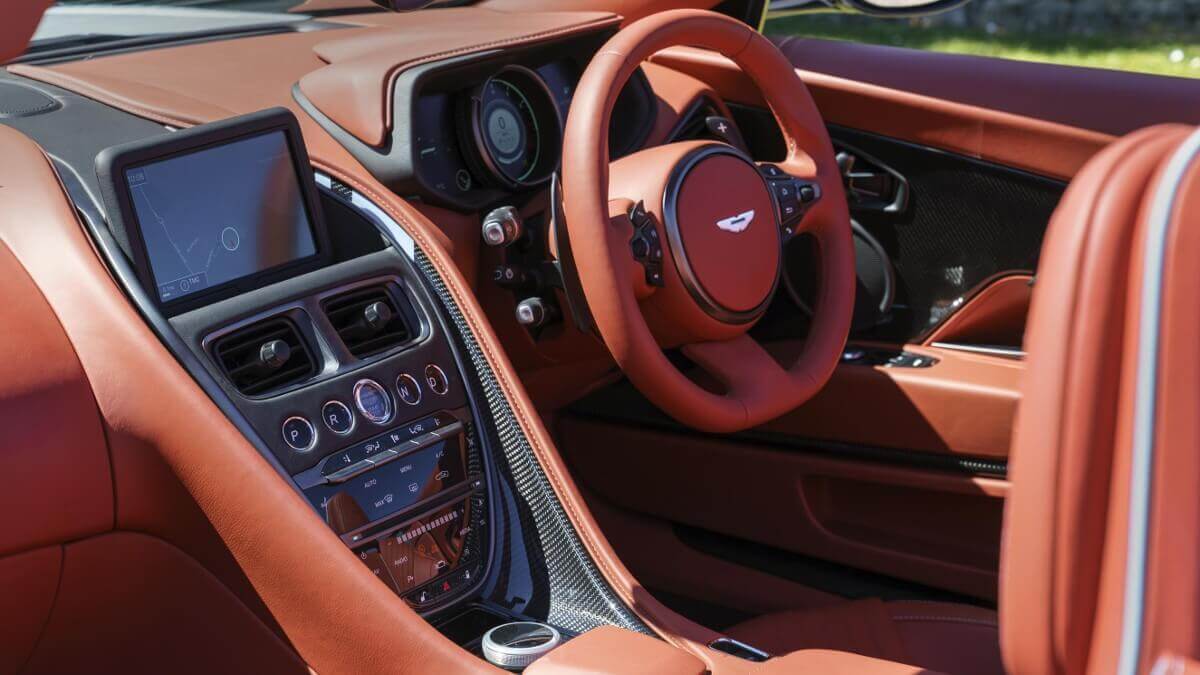 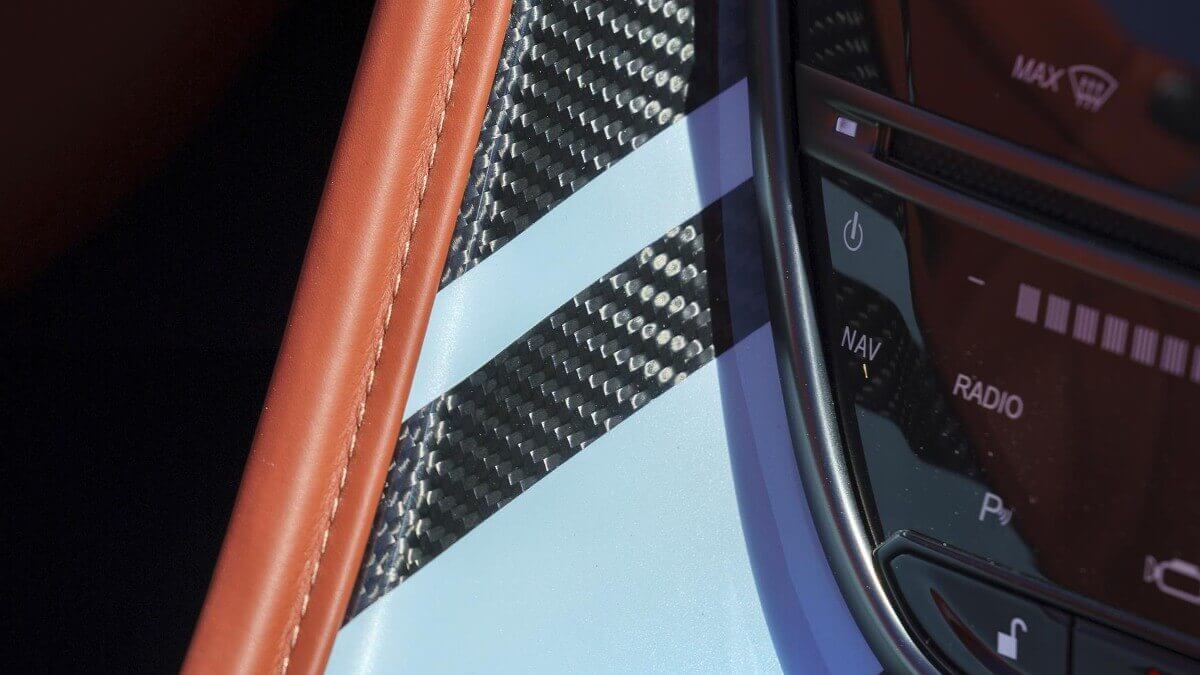 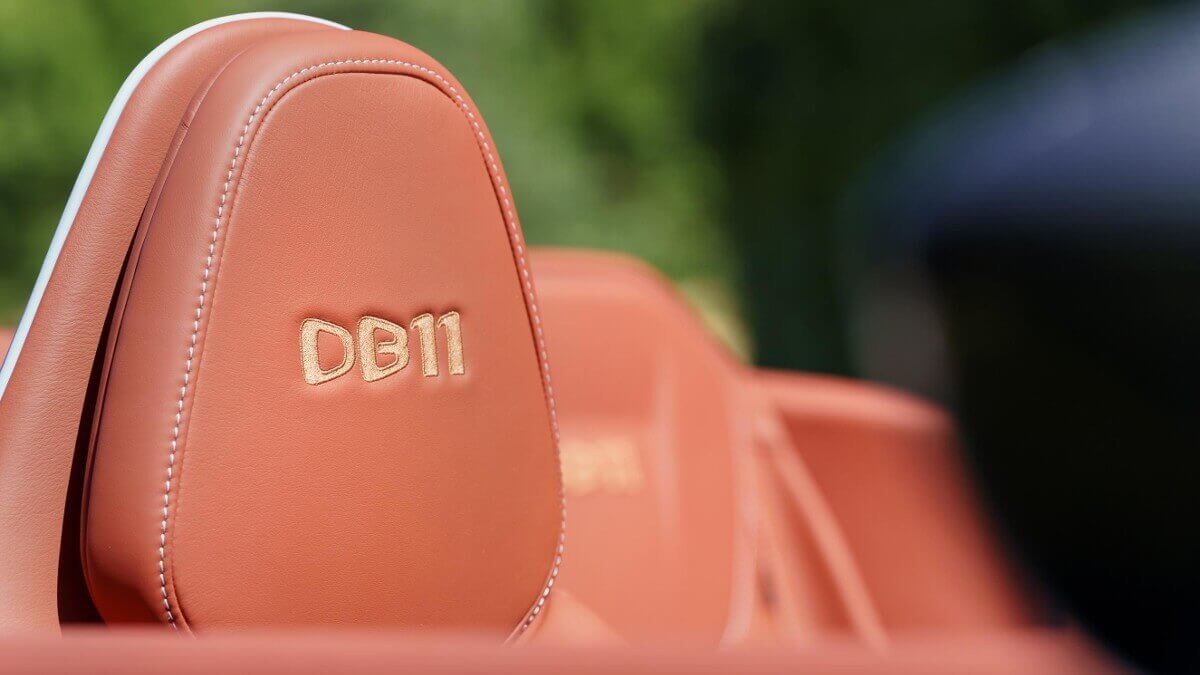 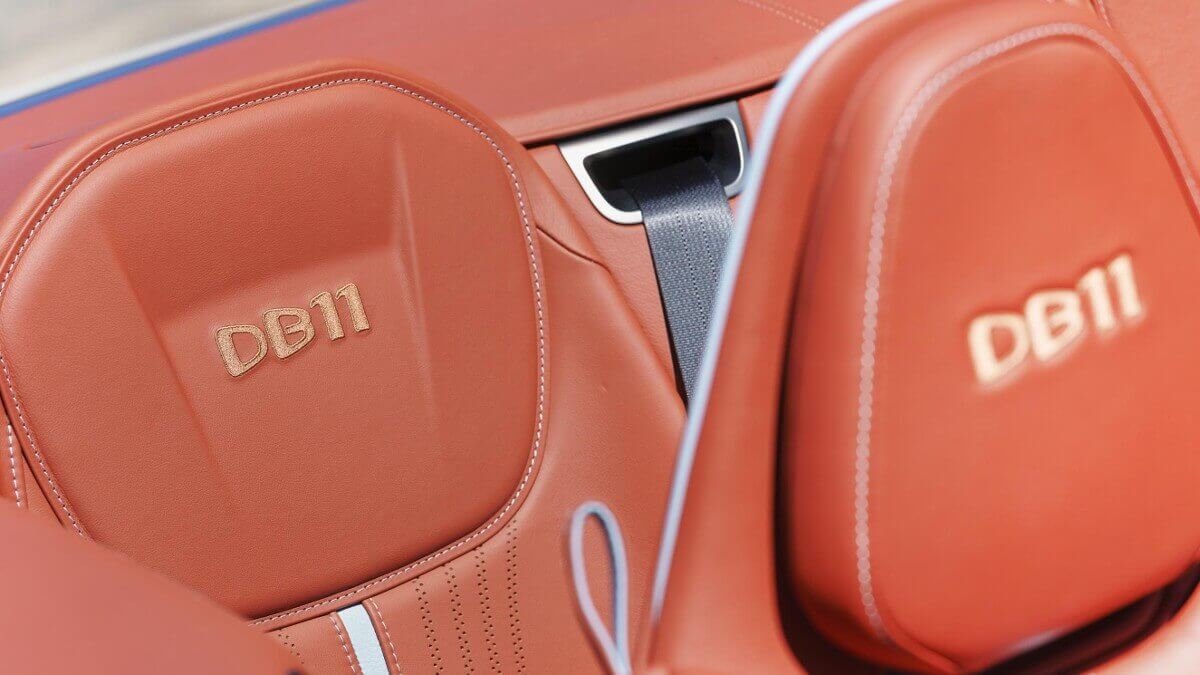 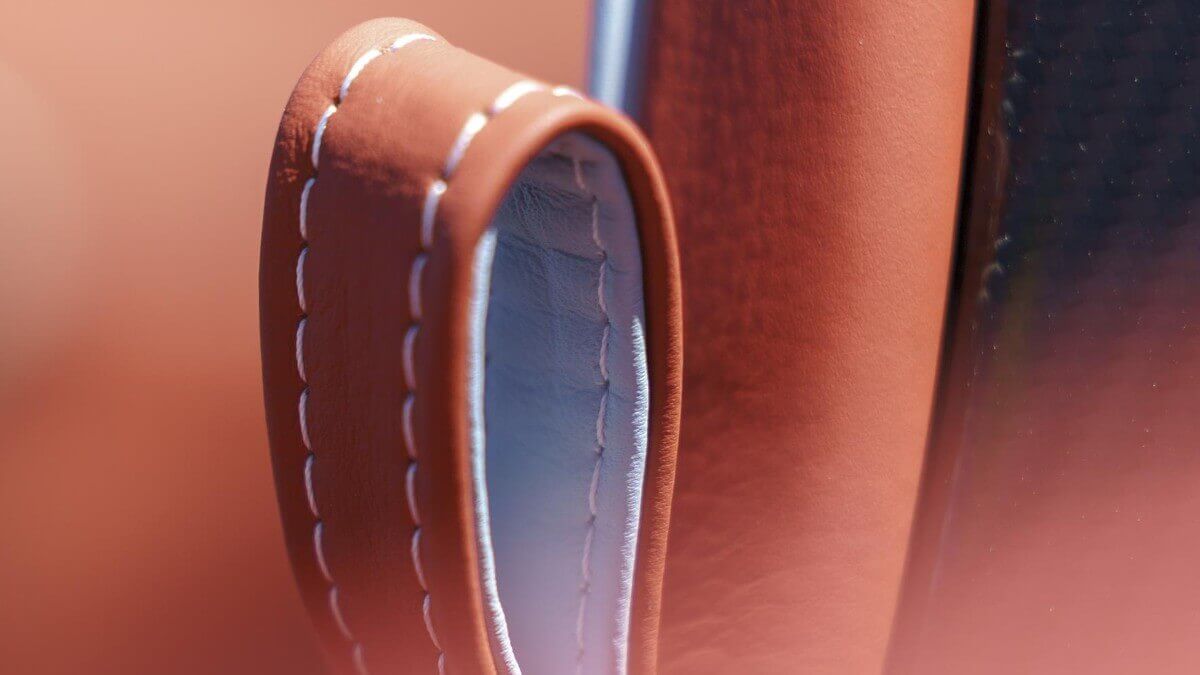 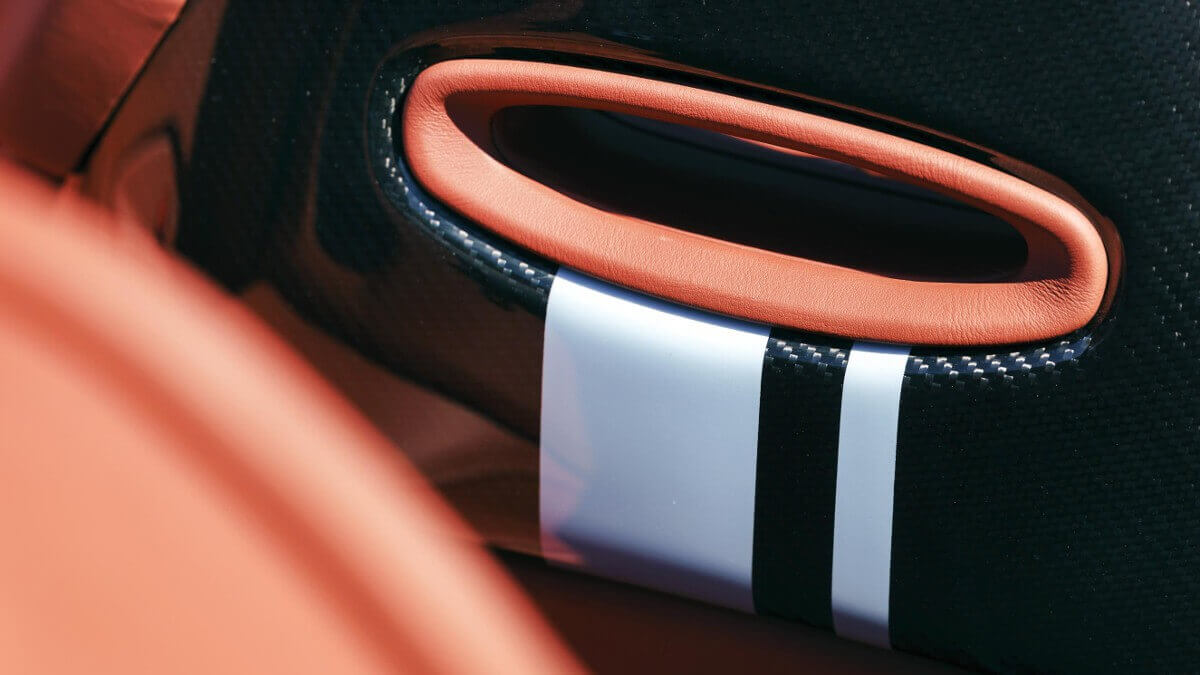 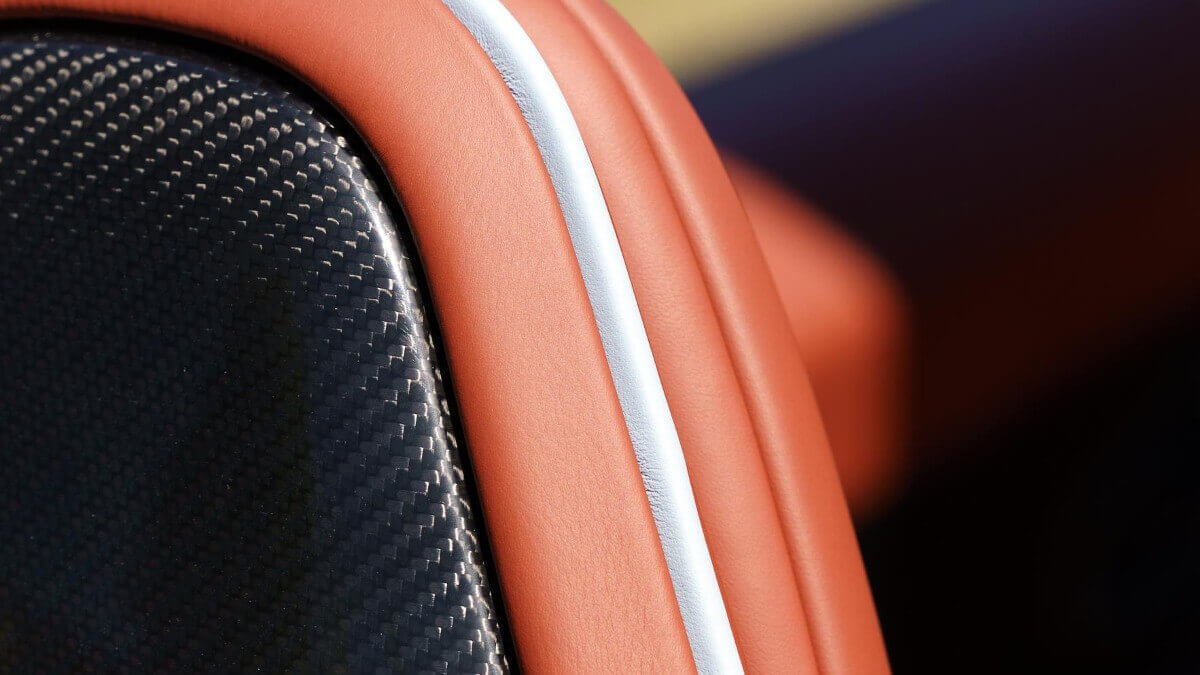 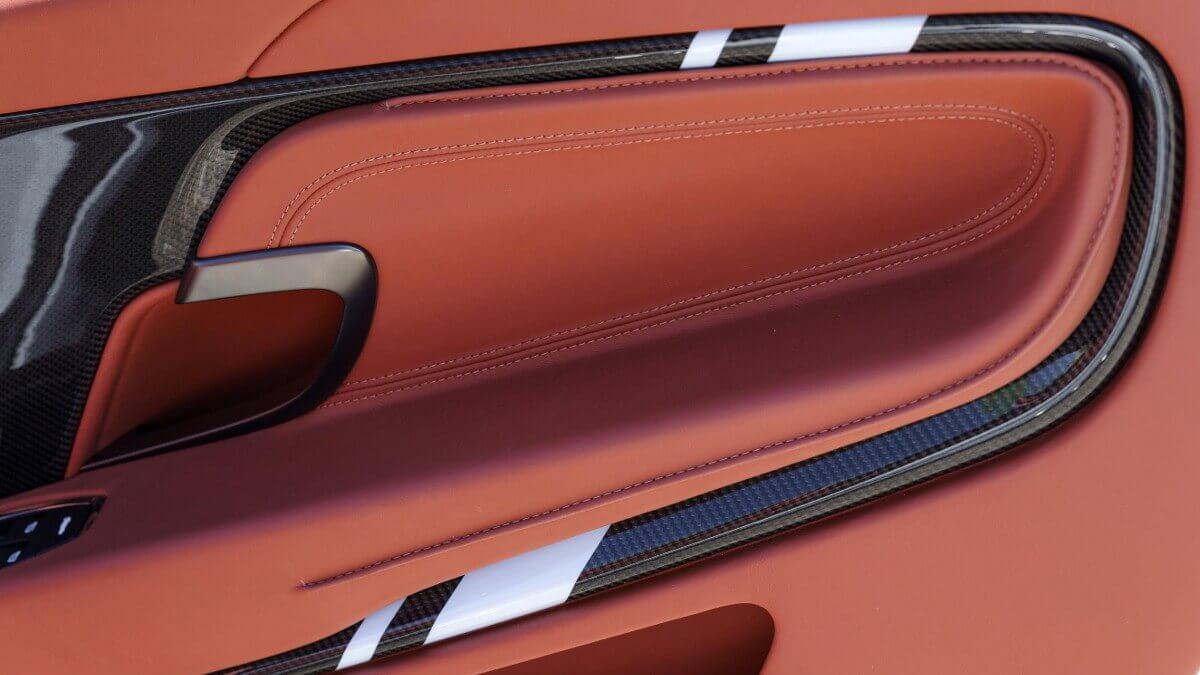 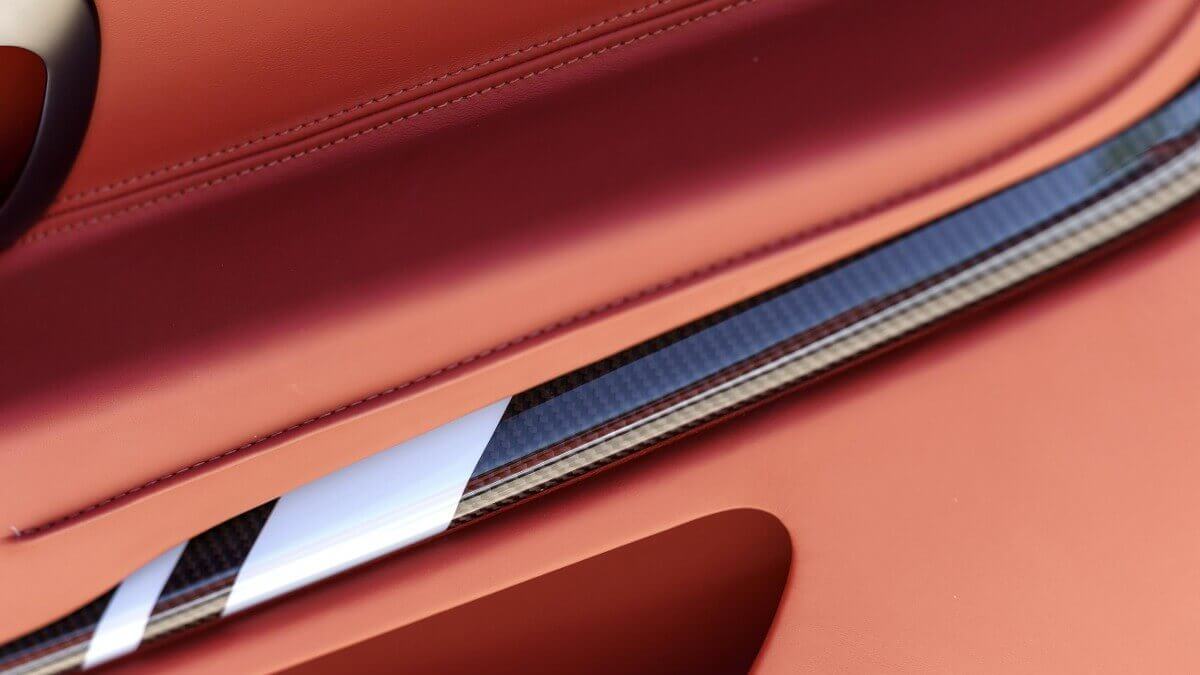 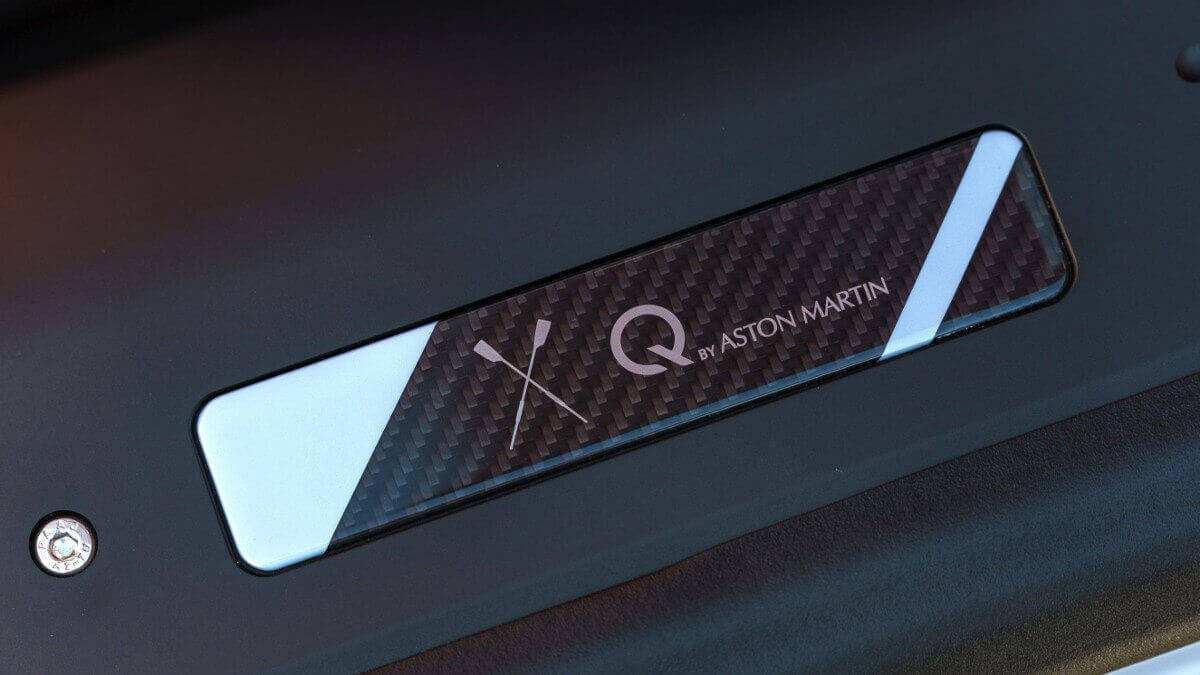 Aston Martin will showcase several vehicles from their 105-year history next to the special DB11 Volante during the Henley Royal Regatta on their own stage in Henley-on-Thames. Nearly 300,000 spectators visit this five-day event every year. Afterwards the one-off is available for 199,995 GBP.