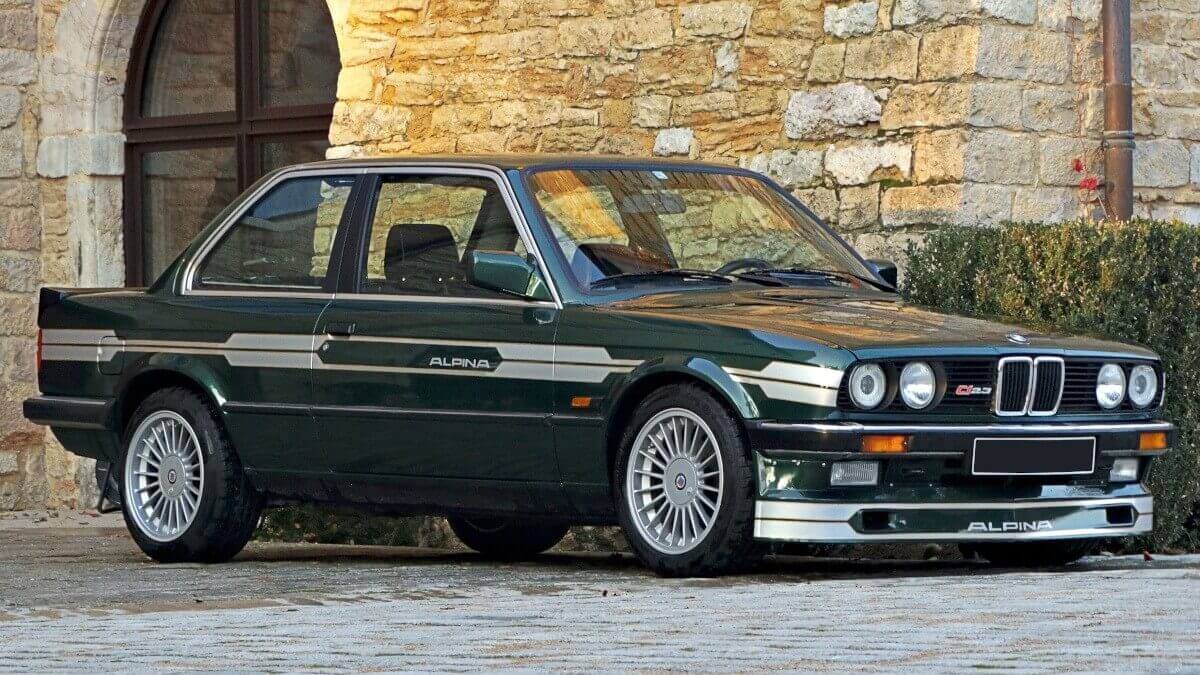 Vehicles from Alpina in Buchloe in the Allgäu region of Germany have been enjoying a growing popularity worldwide for several decades due to their high-quality equipment and powerful engines. Although Alpina uses bodyshells and technical components from BMW, they have been given official manufacturer status and are allowed to issue their own chassis numbers. In 1984, the Alpina C1 2.3 made its debut, based on the 323i E30. It was equipped with a 2.3-liter straight six-cylinder engine with a power upgrade to 170 hp. In just three years of production, 35 units were built, making this one of the rarest models in Alpina history. As in other series, the body was refined with precisely fitting parts at the front and rear as well as 20-spoke alloy rims in their typical design. Customers also had the opportunity to order special paint colors and the well-known Alpina stripes. 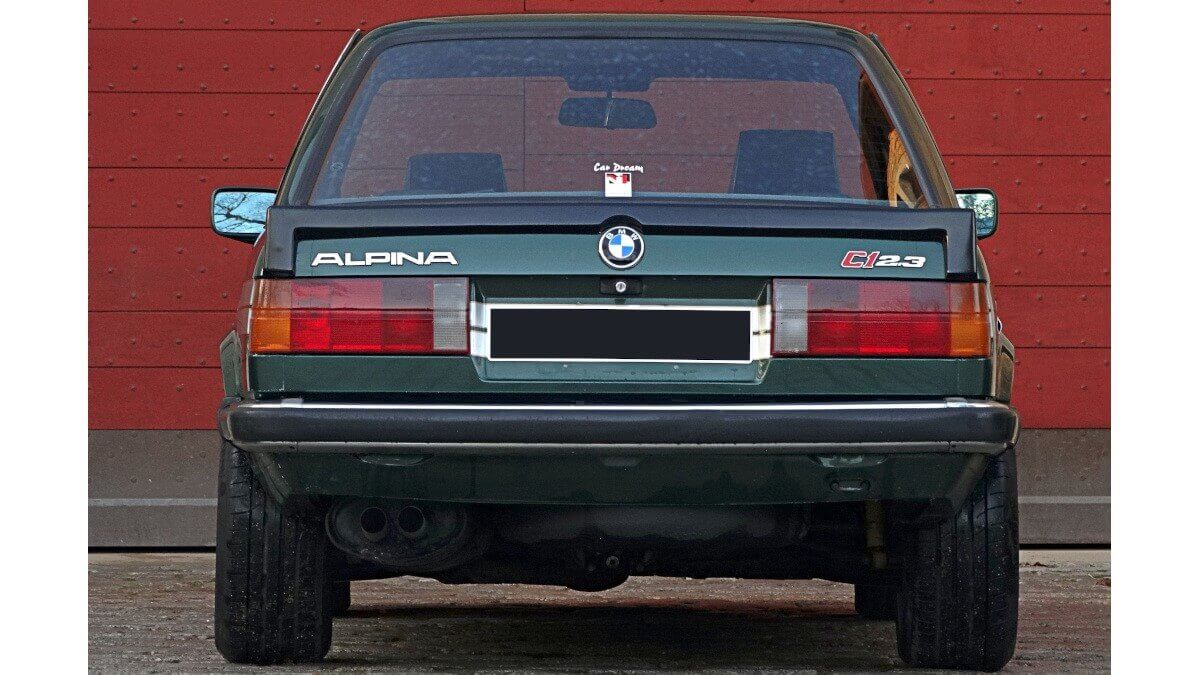 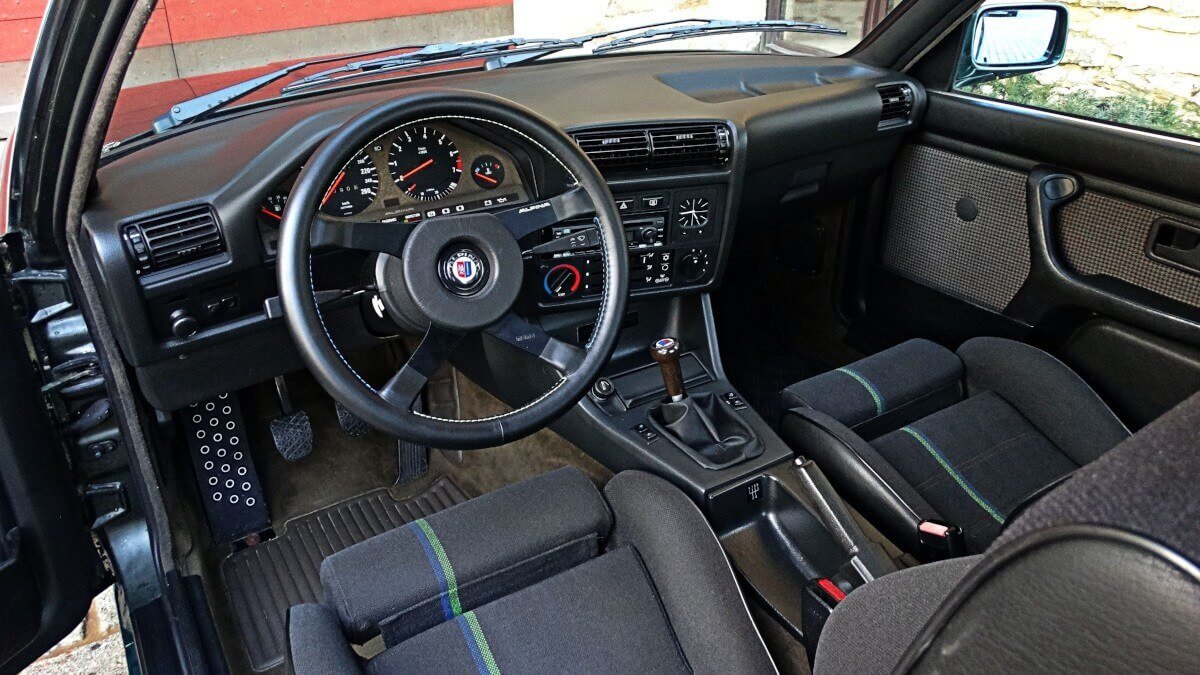 Artcurial will auction a very well preserved copy of the Alpina C1 2.3 at the Retromobile in Paris next month. Interestingly, the limitation plaque in the interior bears the number 0111, which was probably at the request of the first owner from Japan. The chassis number also ends with 111. On the outside the car is painted in dark green with silver Alpina stripes. In the interior there are grey fabric seats with blue and green stripes. Below the rev counter and the speedometer, which reaches up to 270 kph, the Alpina logo can be found, as well as on the steering wheel and the gear knob. With a mileage of only 86,000 kilometers in just over 35 years, this C1 is almost in immaculate condition. Recently an extensive technical inspection including the installation of new brake discs and pads was carried out. Artcurial expects a hammer price between 45,000 and 65,000 €.