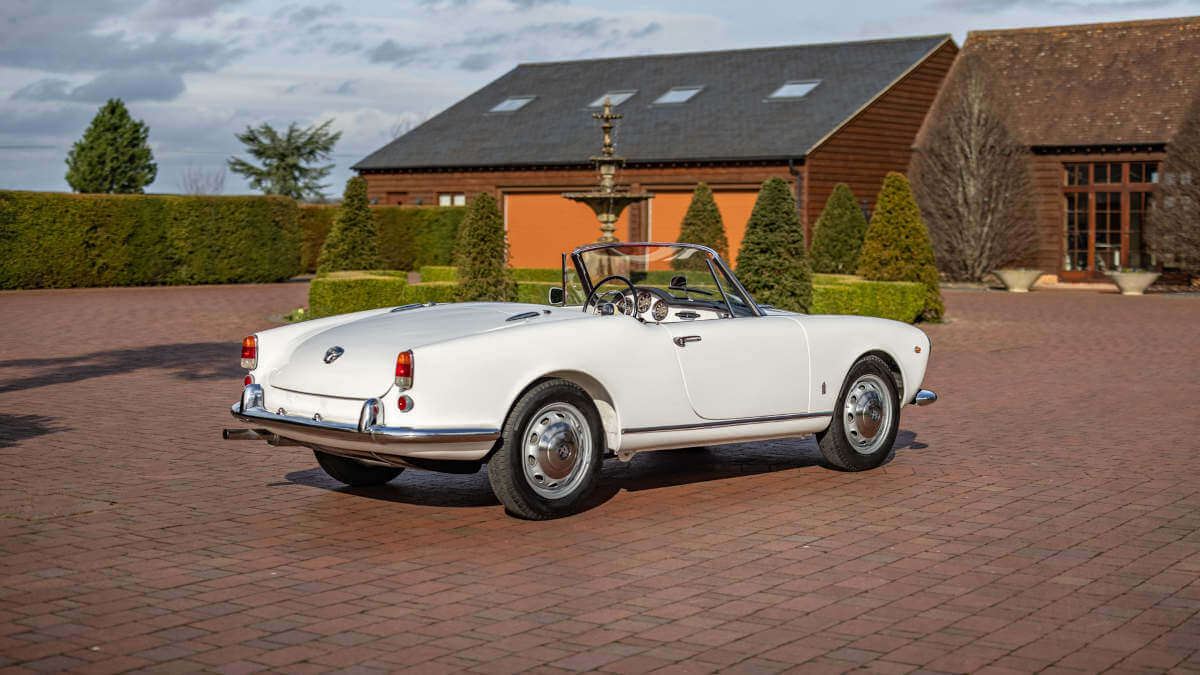 Beautiful Italian cars often came from Alfa Romeo in the 1950s and 60s. A good example was the Giulietta, which began rolling to dealers in 1954. Originally, they planned to release the four-door sedan as the first variant. Due to various circumstances, however, the company finally switched to the two-door coupé Giulietta Sprint. Its body was designed by Mario Felice Boano at Carrozzeria Ghia together with Franco Scaglione, who was already Bertone’s chief designer at the time. The Sprint was also produced at Bertone. The Berlina sedan followed a year later as an Alfa Romeo creation. To round off the model range, the two-door Spider with Pininfarina bodywork also appeared in the second half of 1955. The Promiscua station wagon and the Sprint Zagato and Sprint Speciale coupé versions remained much rarer.

Idea for the Spider came from the USA

The idea of offering a two-door Spider based on the Giulietta was the brainchild of US importer Max Hoffman. He saw great potential for such a vehicle, particularly in the sunny regions of Florida and California. In addition, he made a commitment to Alfa Romeo’s management to purchase at least 600 units. Initially, a 1.3-liter four-cylinder engine with 59 kW/80 hp worked under the hood. That was enough power to allow it to reach a topspeed of 102 mph. After all, the Giulietta Spider weighed only 880 kilograms. A short time later, Alfa Romeo also offered the Veloce version with 66 kW/90 hp, reaching up to 112 mph. Accordingly, not only sun-hungry boulevard cruisers were interested in the little Italian car. Some vehicles were also used in motorsports. However, the drum brakes all around and the rigid rear axle quickly put an end to too great ambitions. 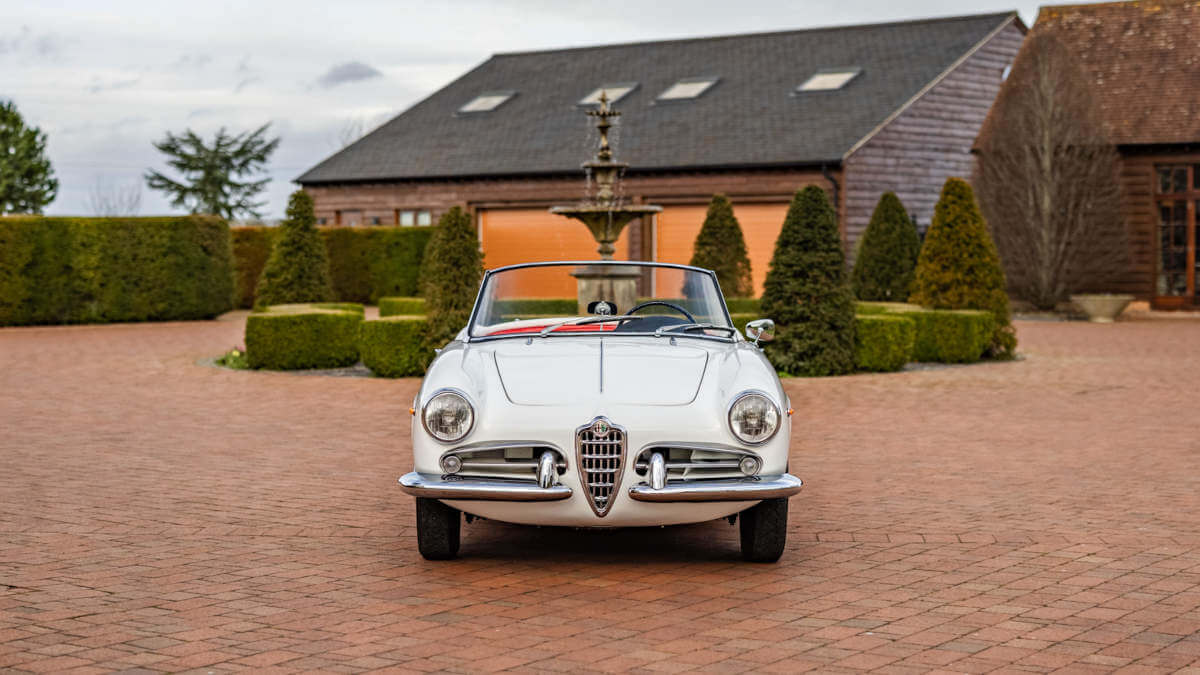 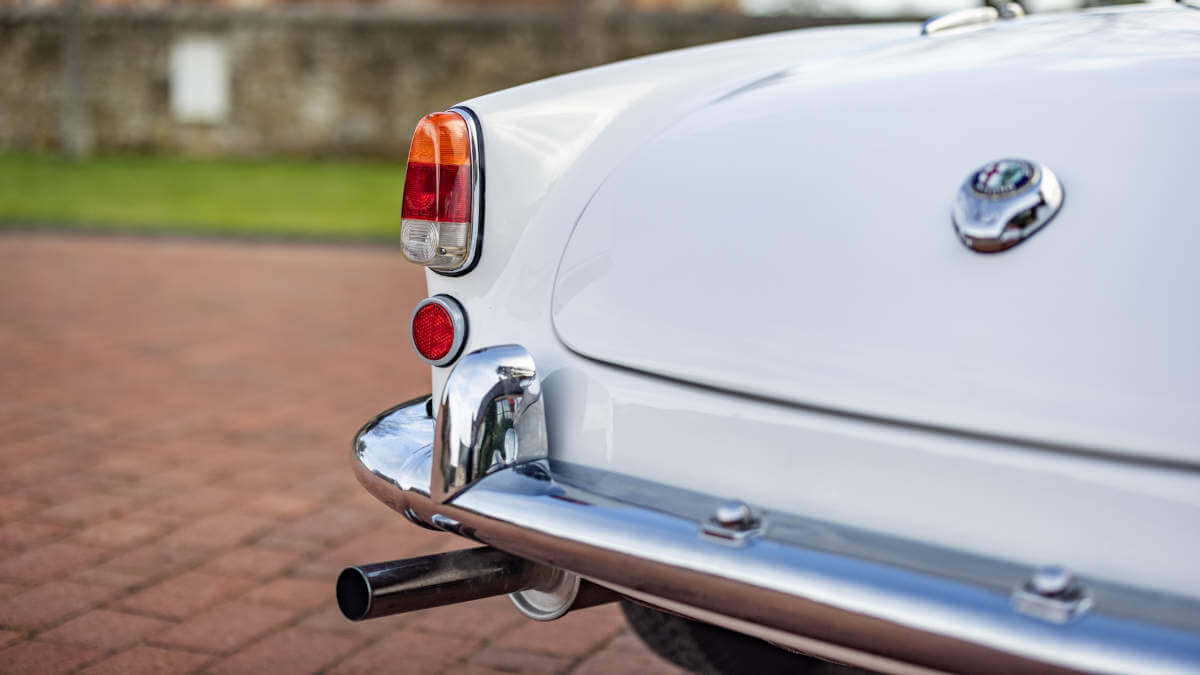 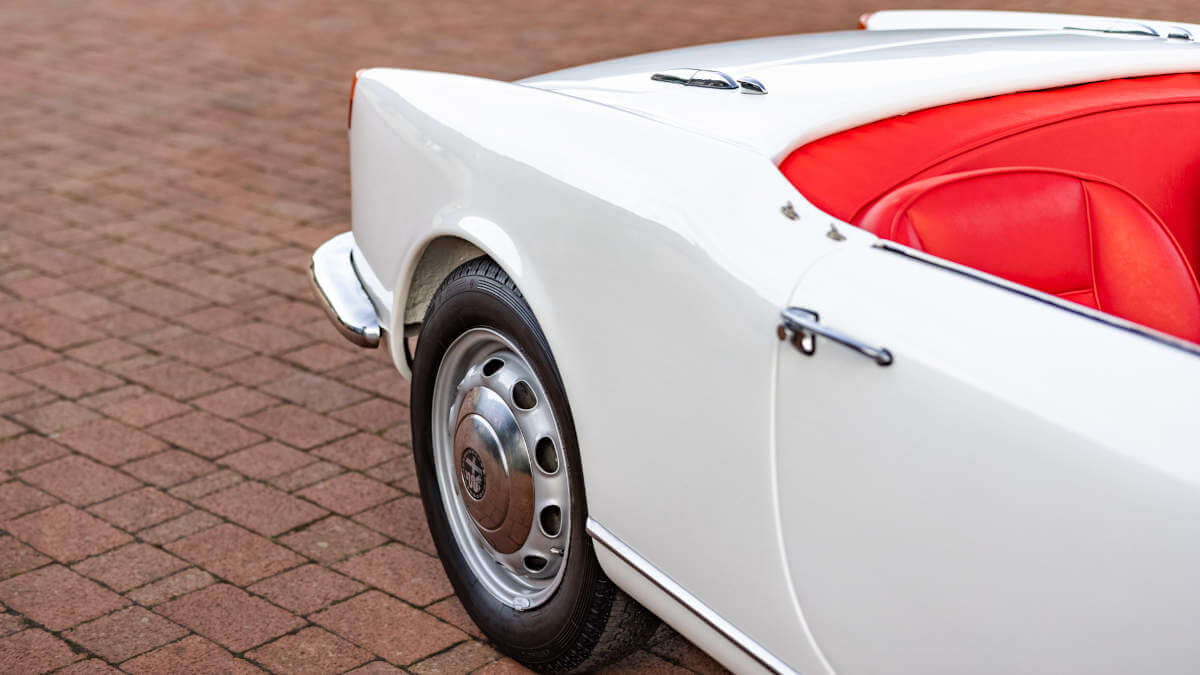 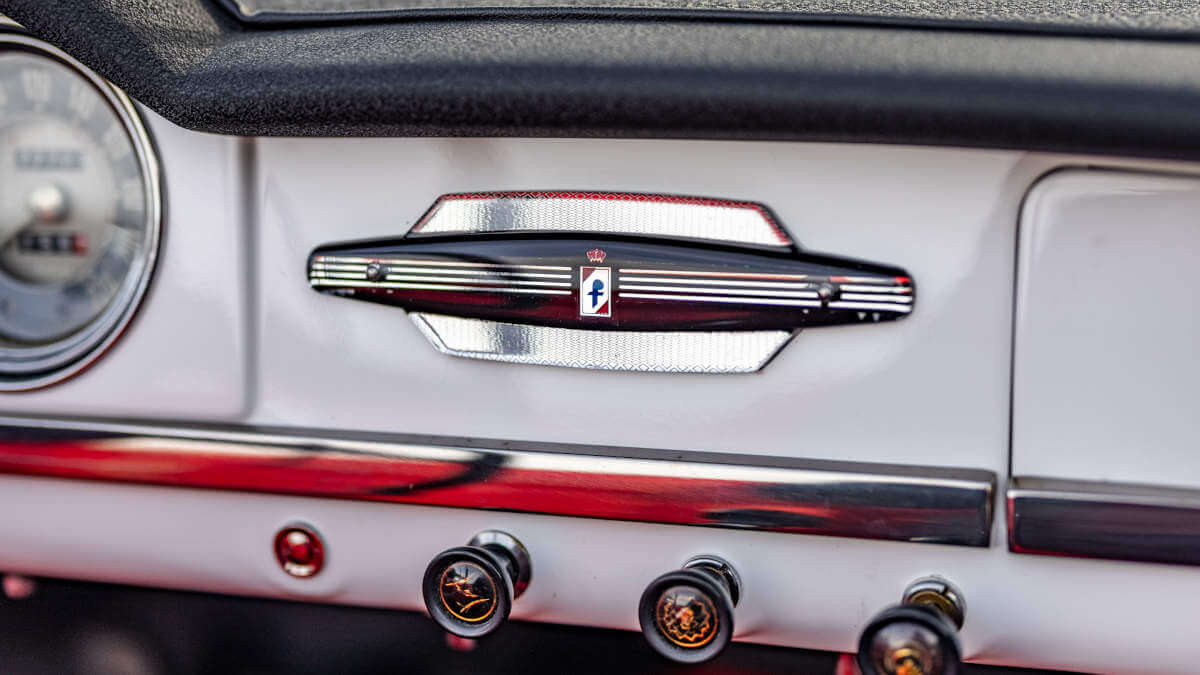 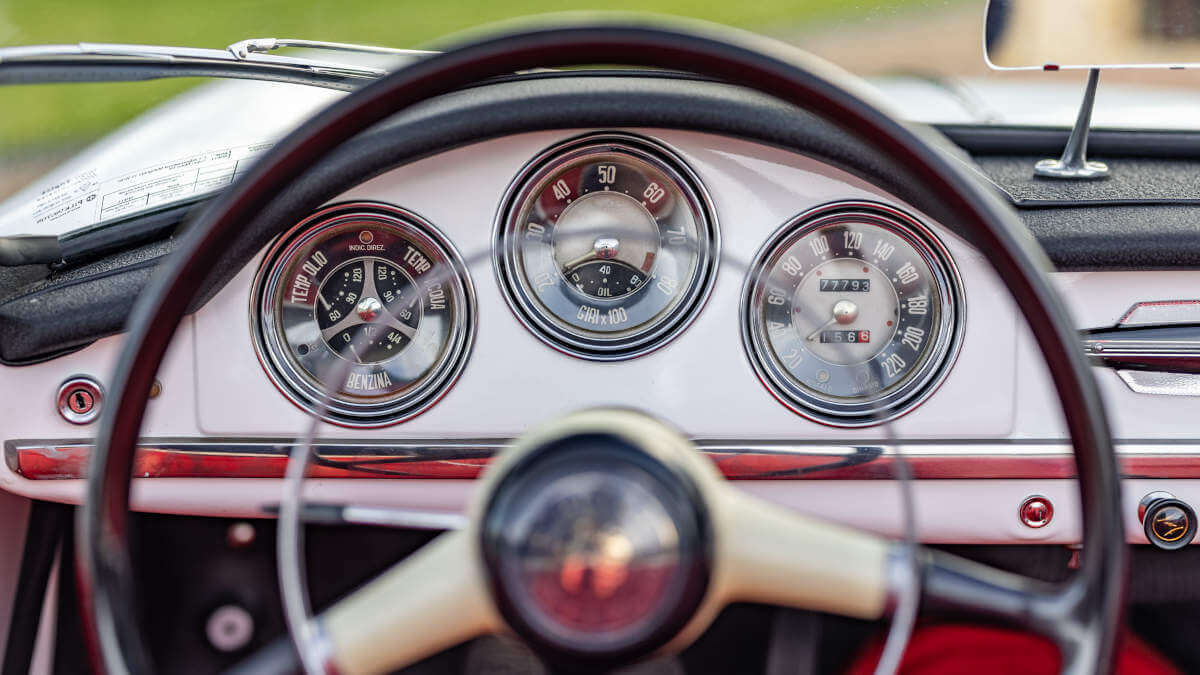 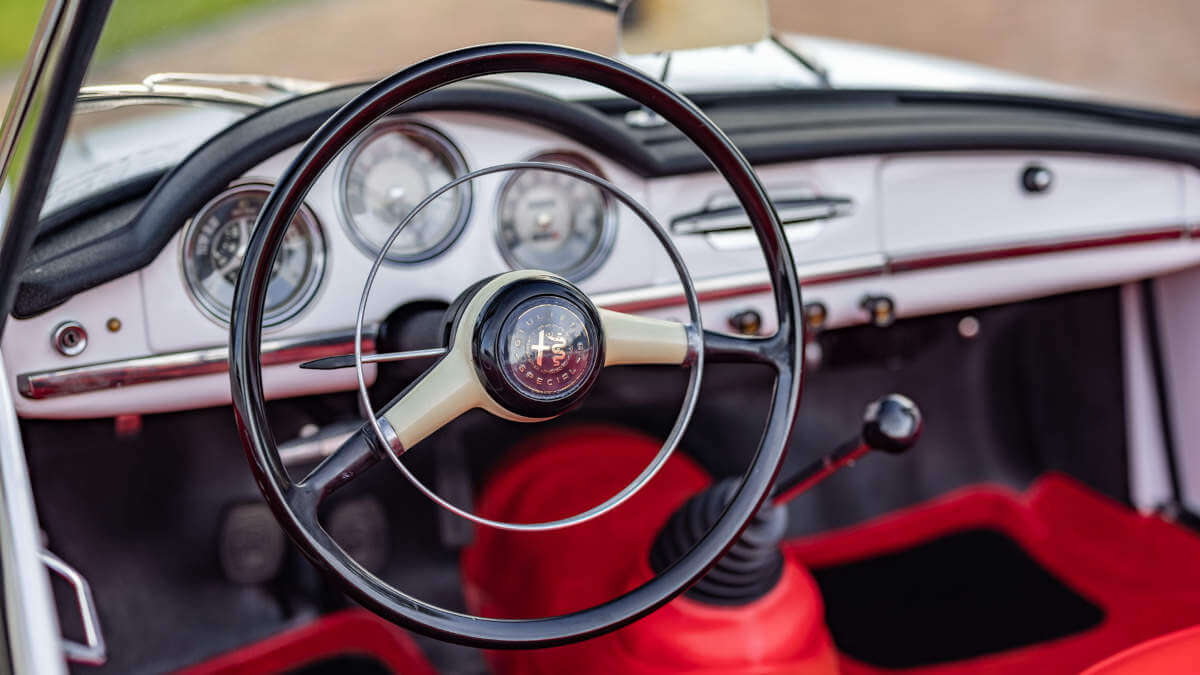 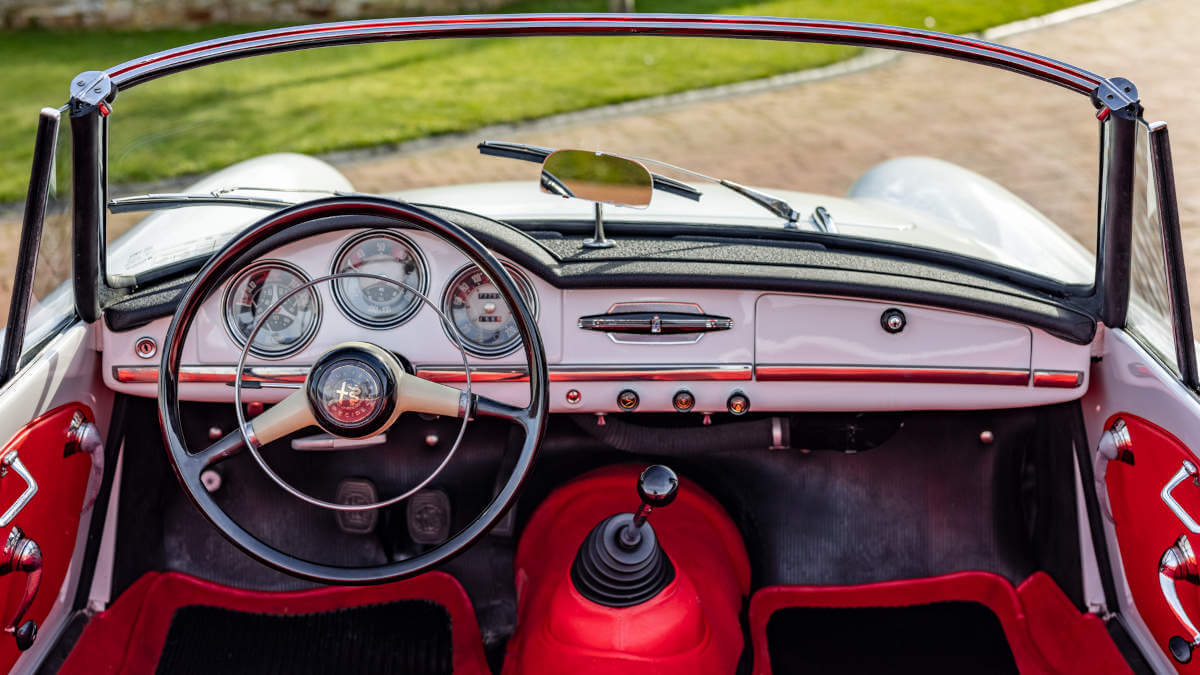 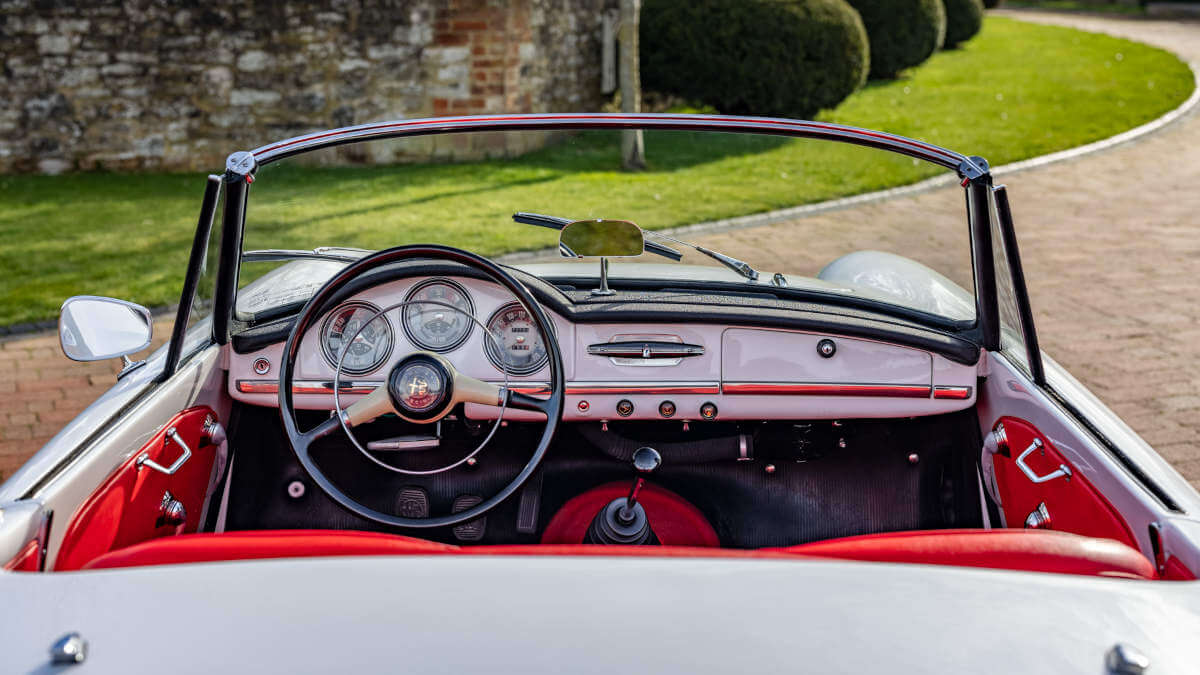 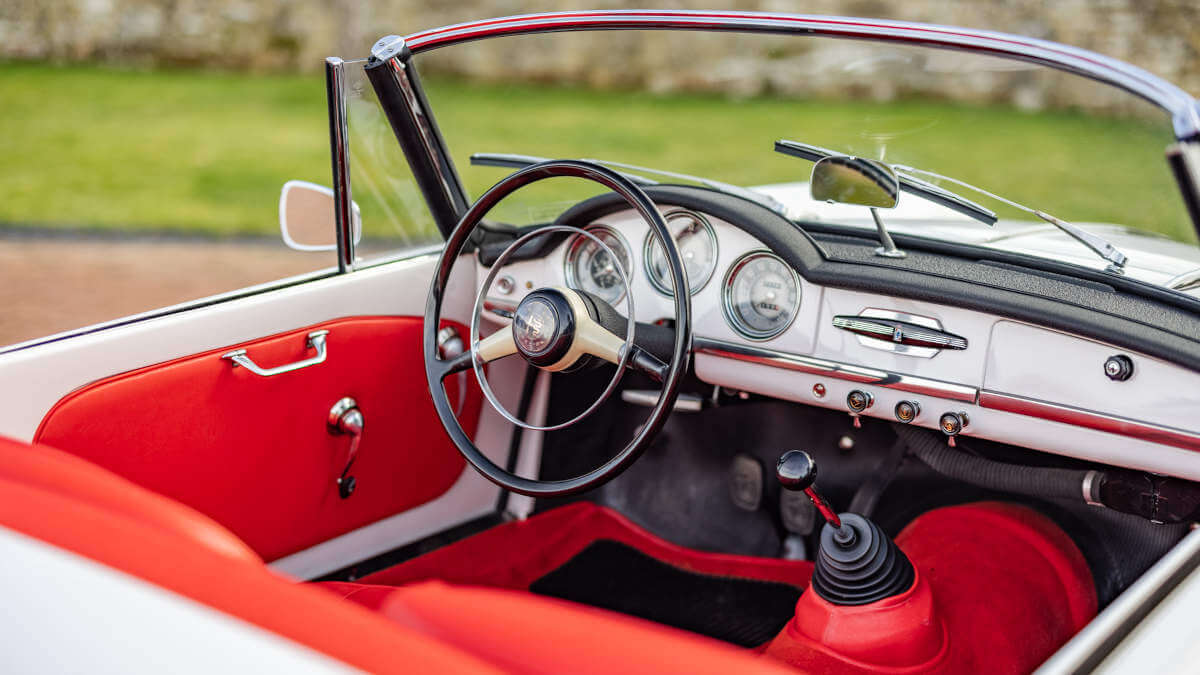 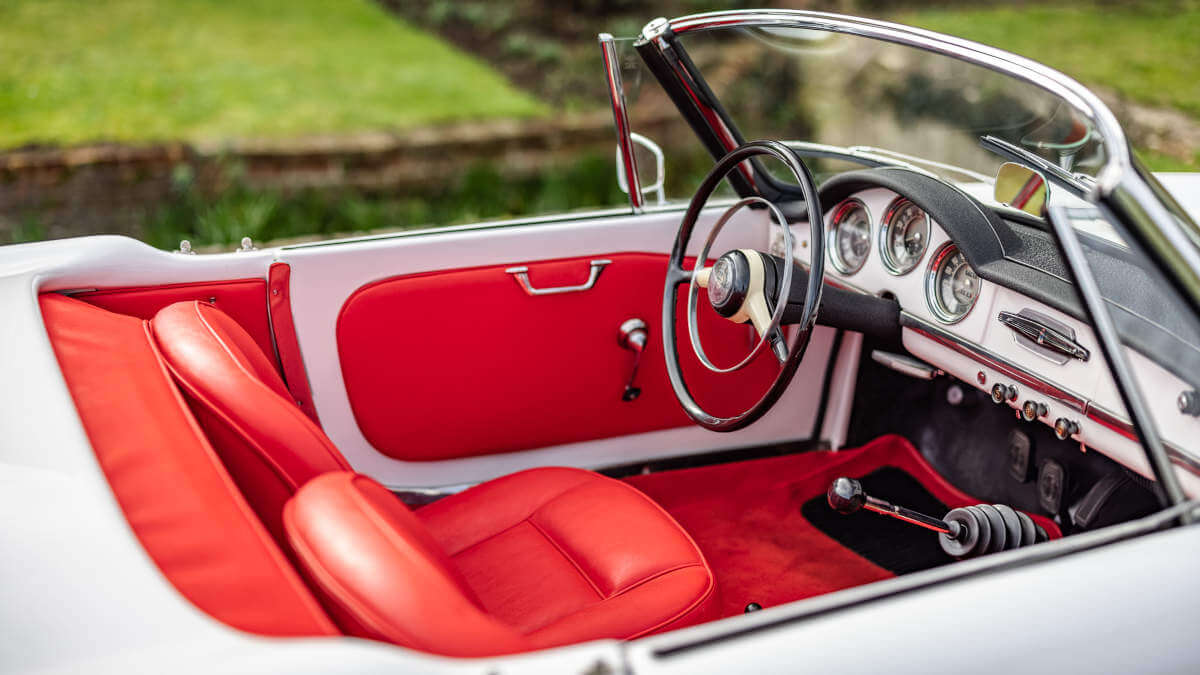 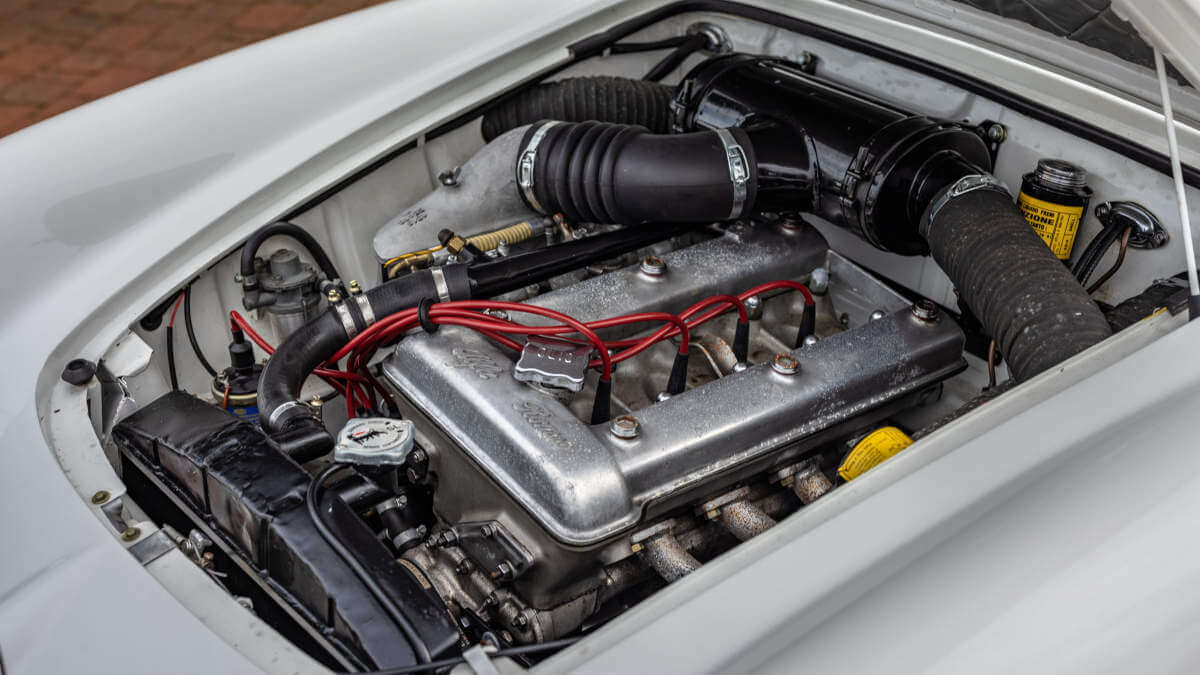 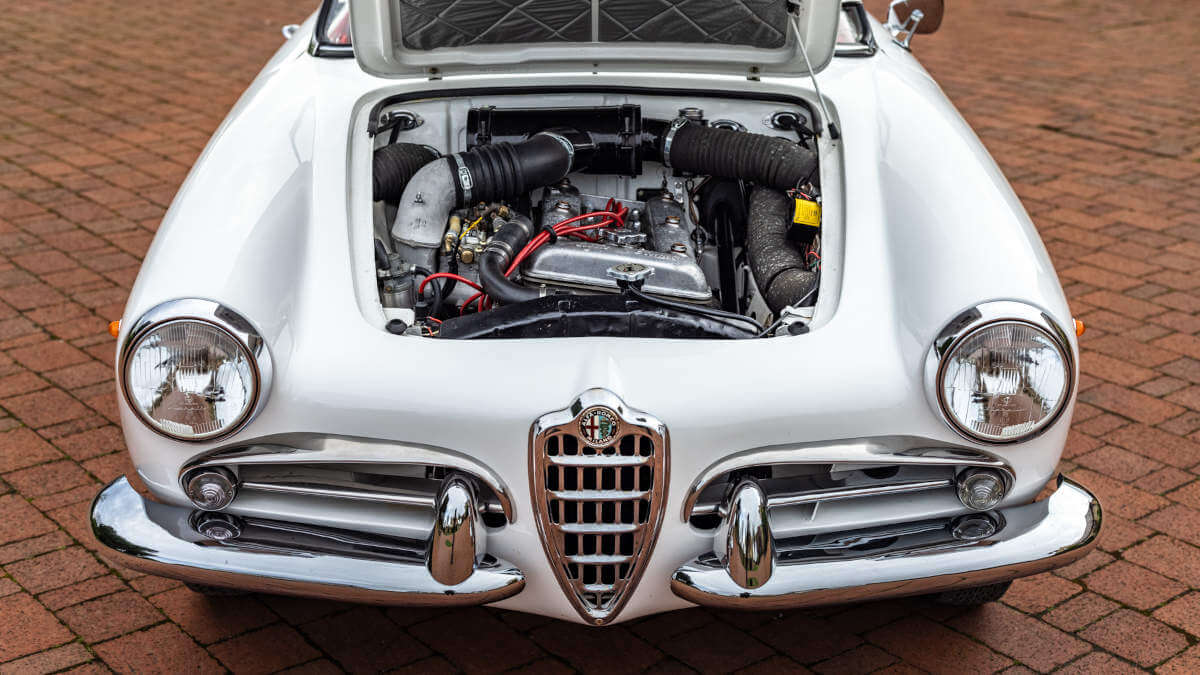 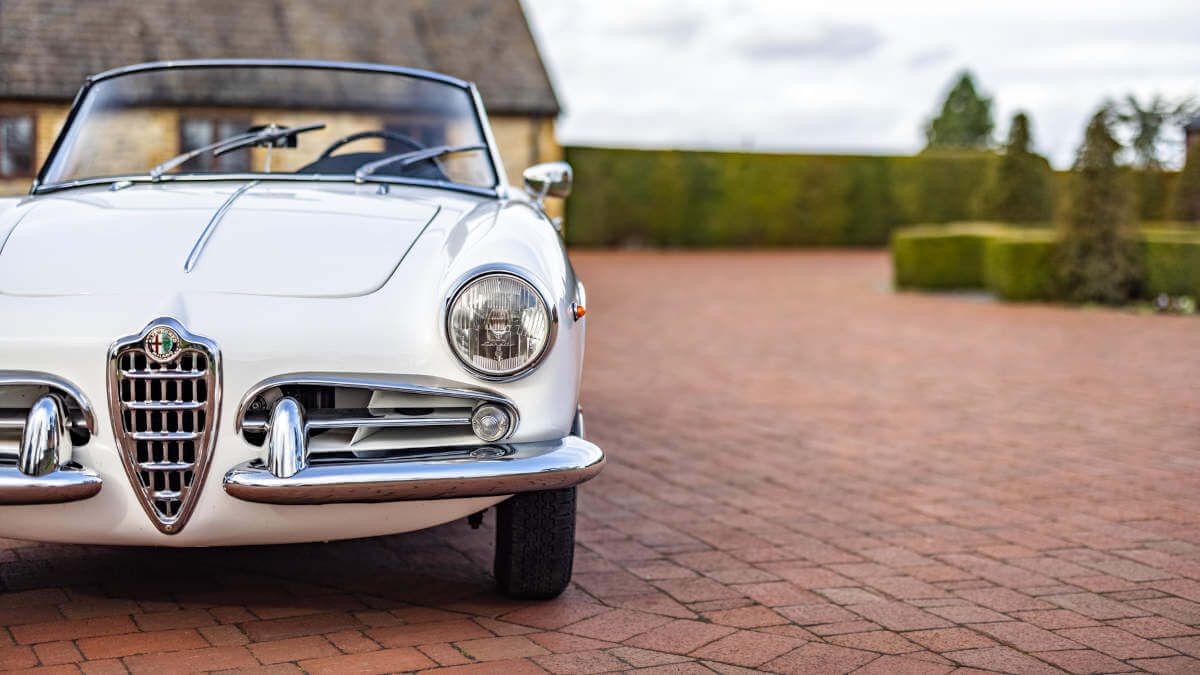 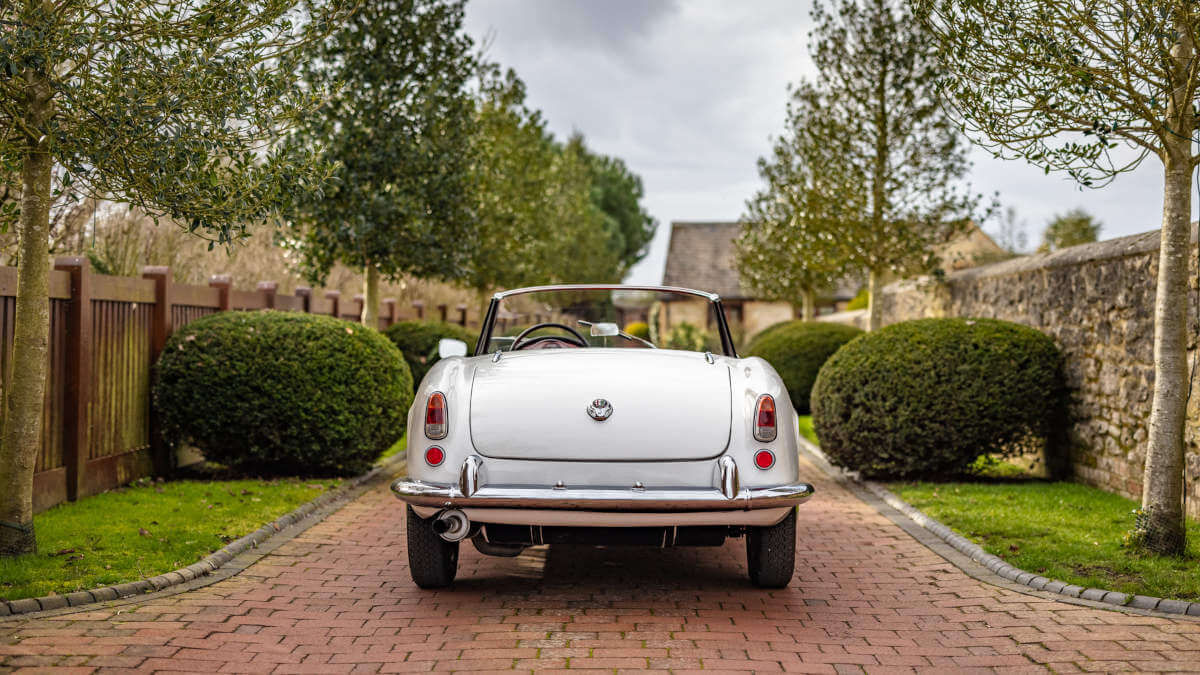 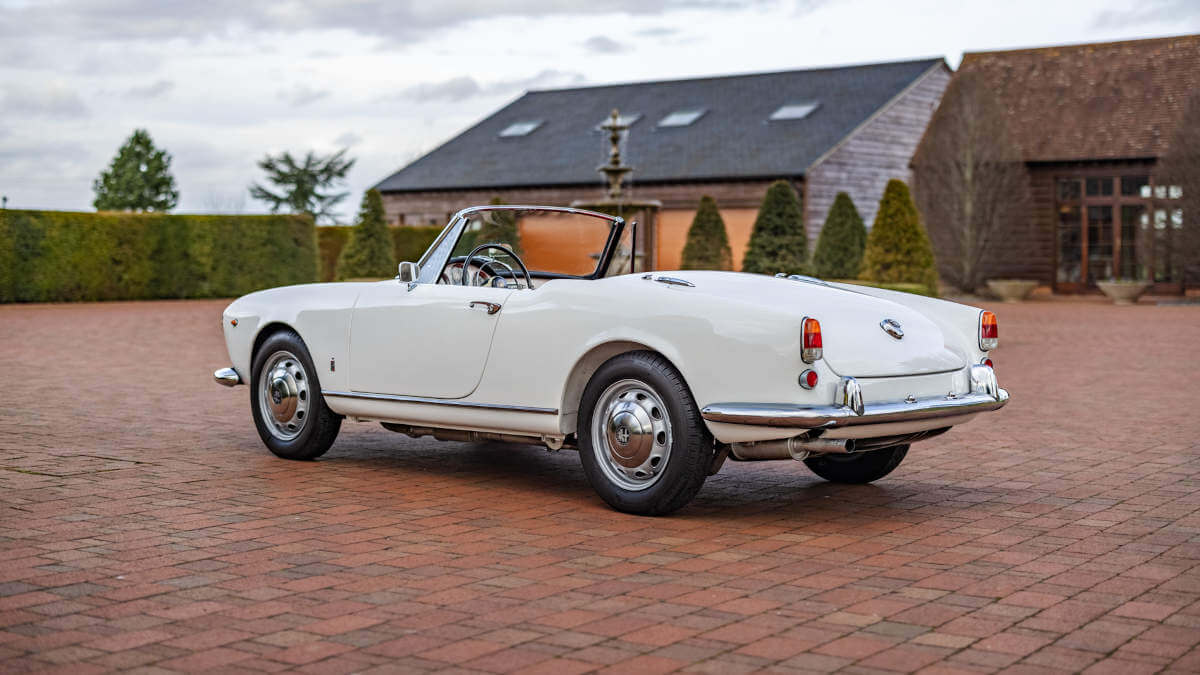 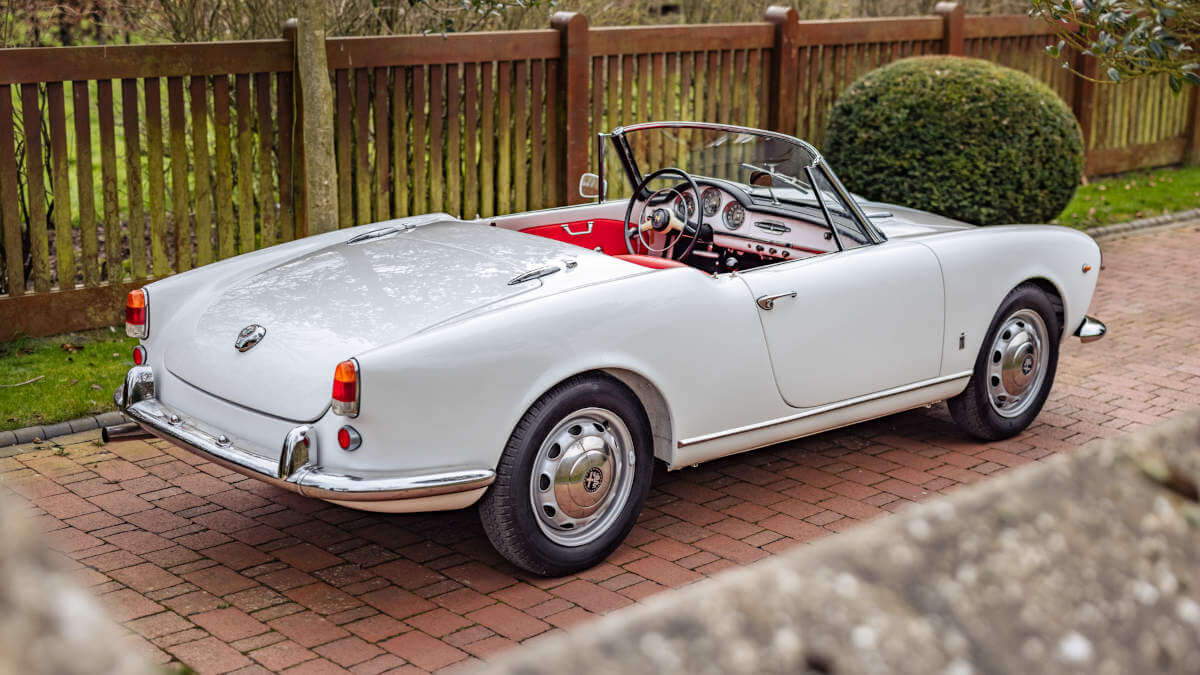 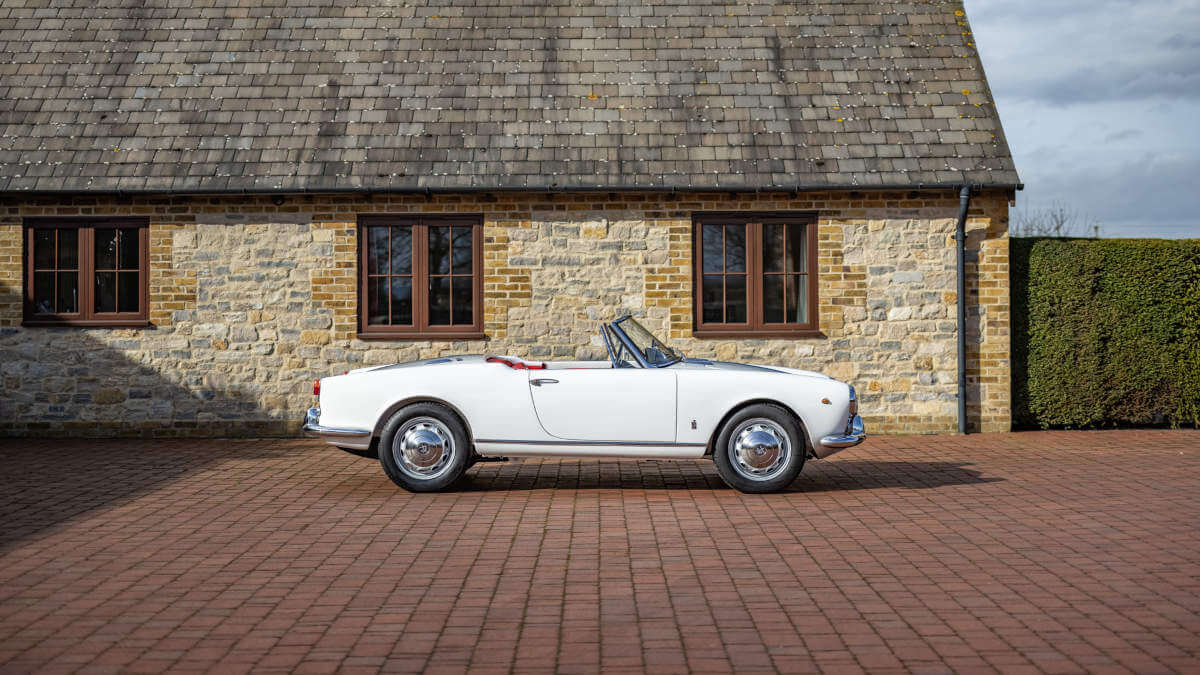 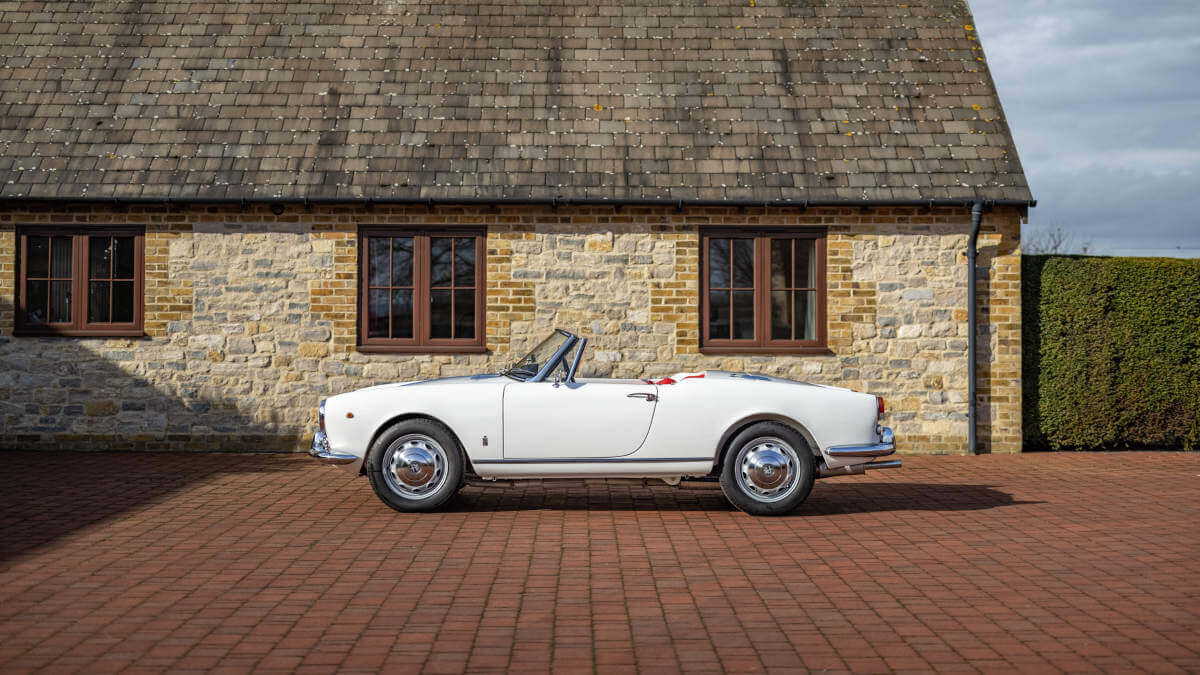 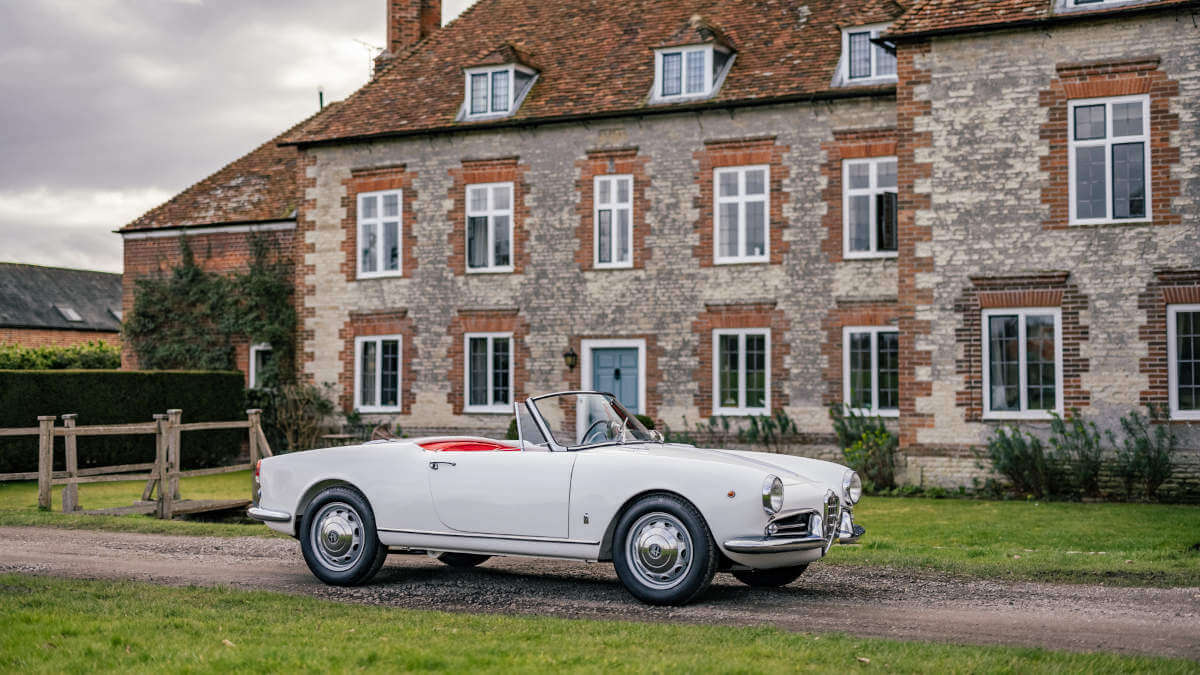 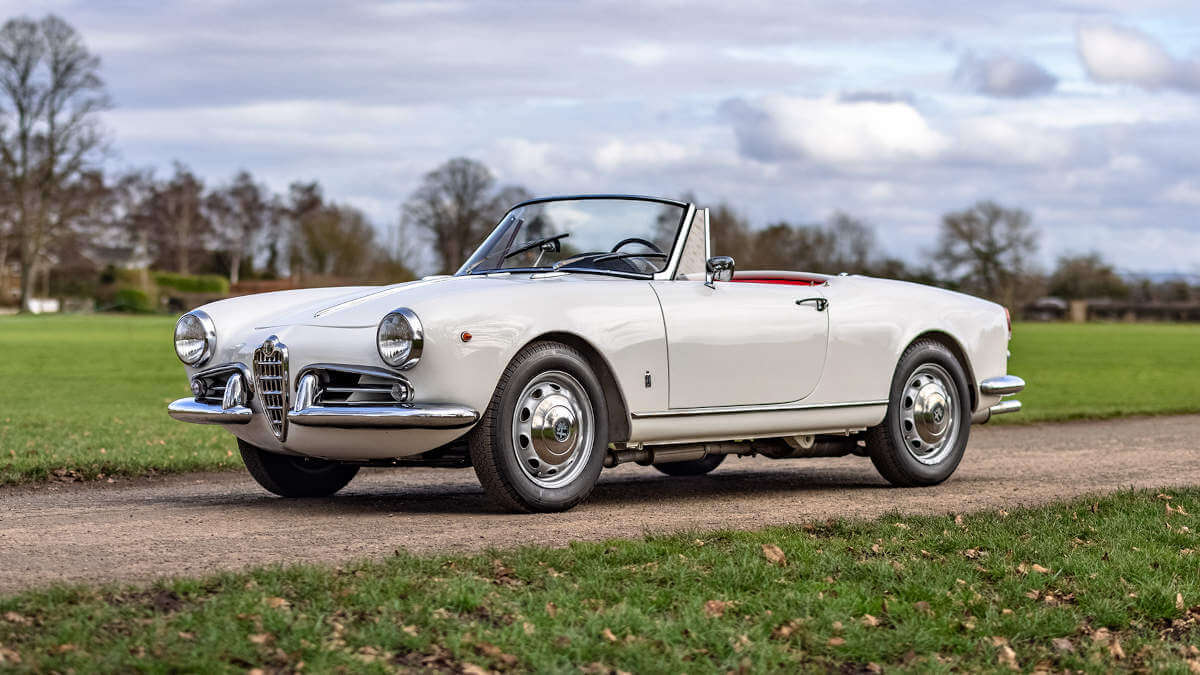 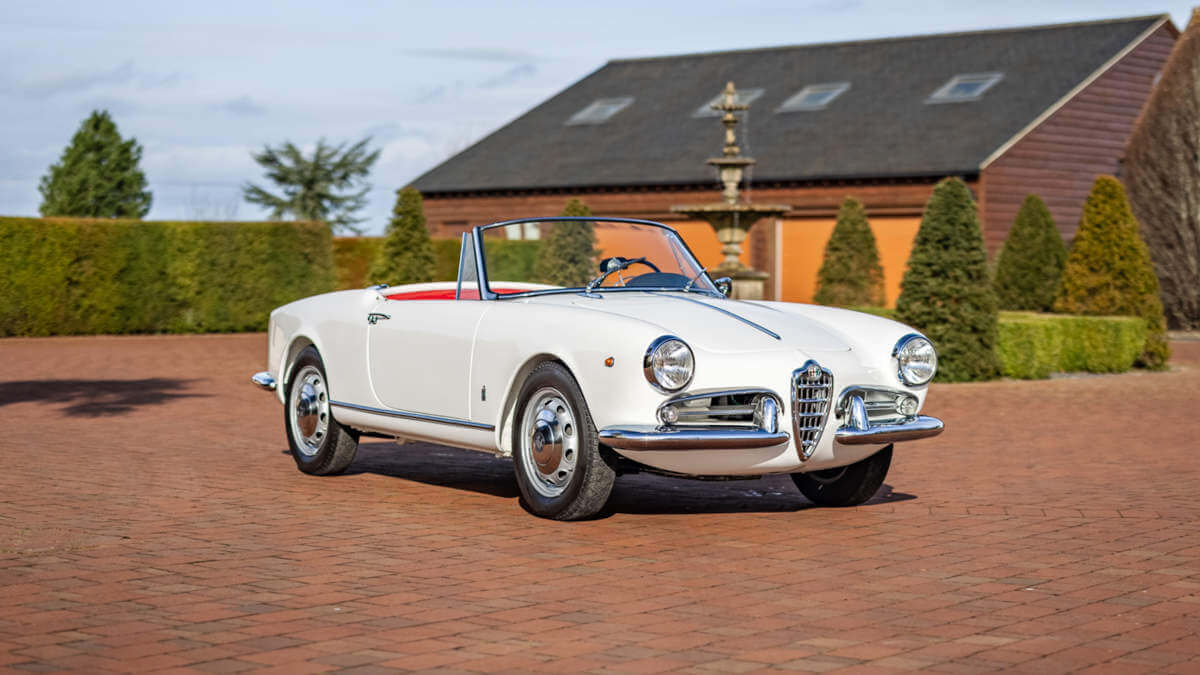 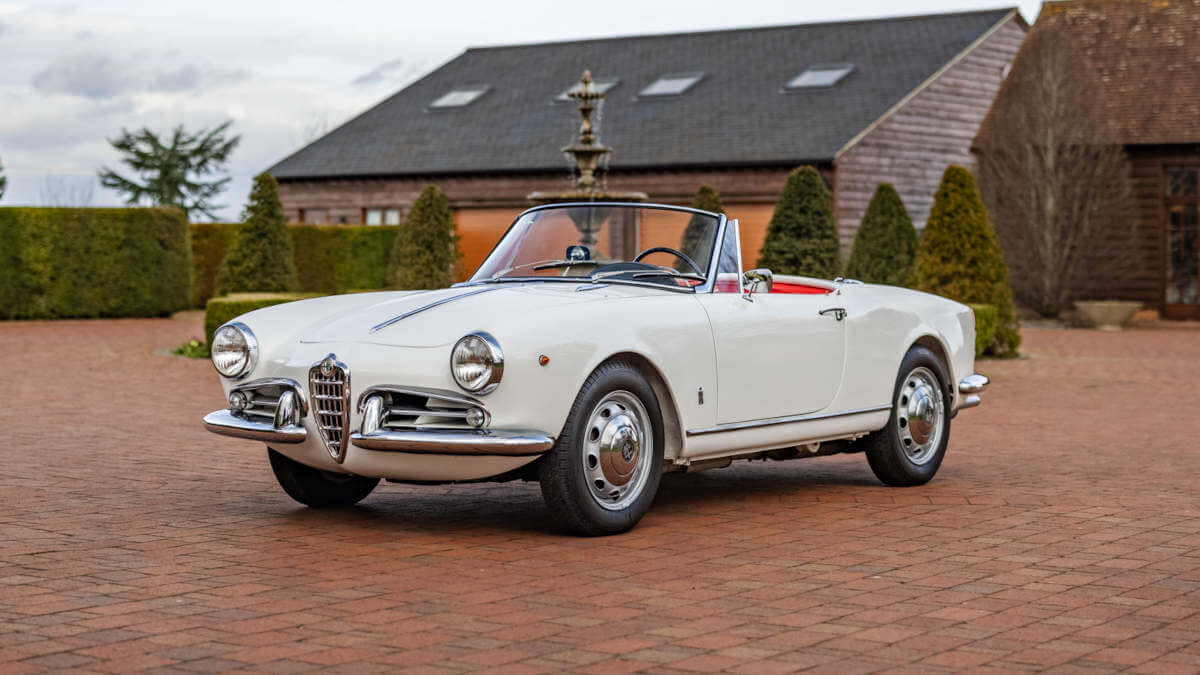 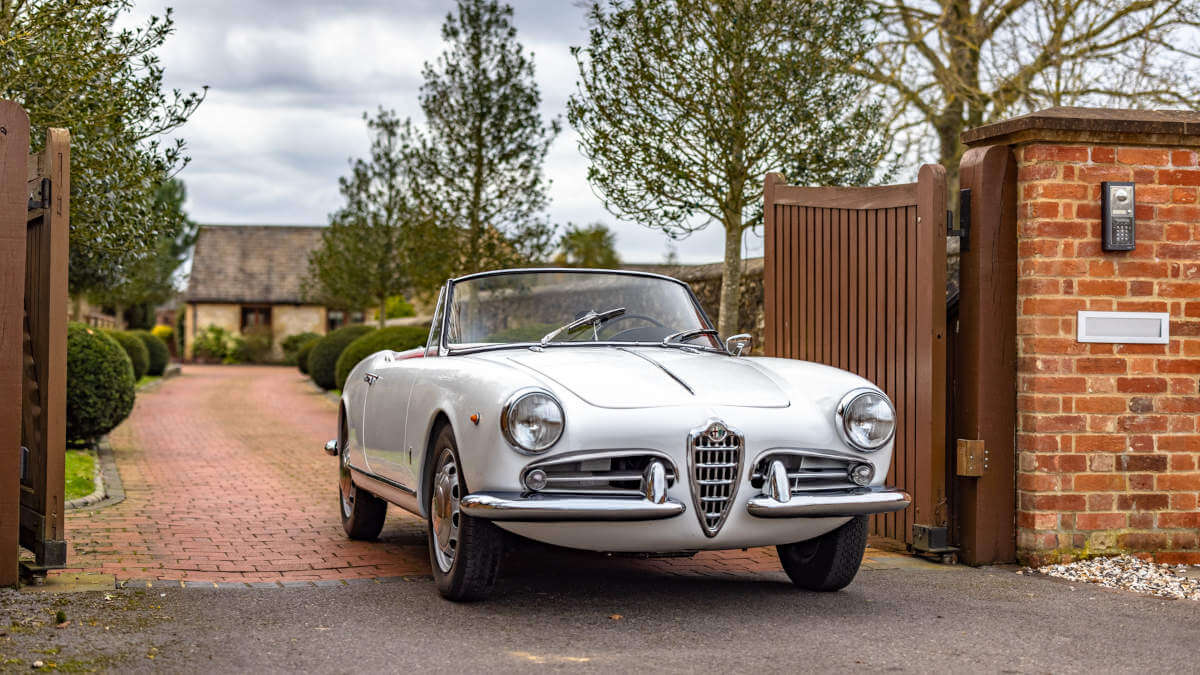 The first facelift took place for the 1959 model year. This lengthened the wheelbase of the Spider by five centimeters, which was visible from the outside through minimally more sheet metal behind the doors. As a result of the modifications, the internal designation code changed from Tipo 750 to Tipo 101. When the successor model Giulia was presented in 1962, the Spider continued to roll off the production line at Pininfarina until 1965. However, the 1.6-liter engine of the new model now worked under the hood, which was now fitted with an air scoop. In addition, the previously one-piece side windows were replaced by somewhat smaller ones with additional triangular windows behind the A-pillars. A total of around 14,300 Giulietta Spiders, 2,900 Giulietta Spider Veloces and 10,300 Giulia Spiders were built.

A 1960 Giulietta Spider Veloce is currently for sale at classic car dealer Girardo & Co. This specimen was originally delivered in New York. Due to its production in March 1960, it is considered an interim model by connoisseurs and received the more powerful carburetors of the Sprint Speciale at the factory. Five years ago, the car returned to Italy. There, it underwent an extensive restoration in its original color combination of white paint and red leather. Since 2020, the Spider has been registered in the UK. Now the car is looking for a new owner at a price of £ 100,000.