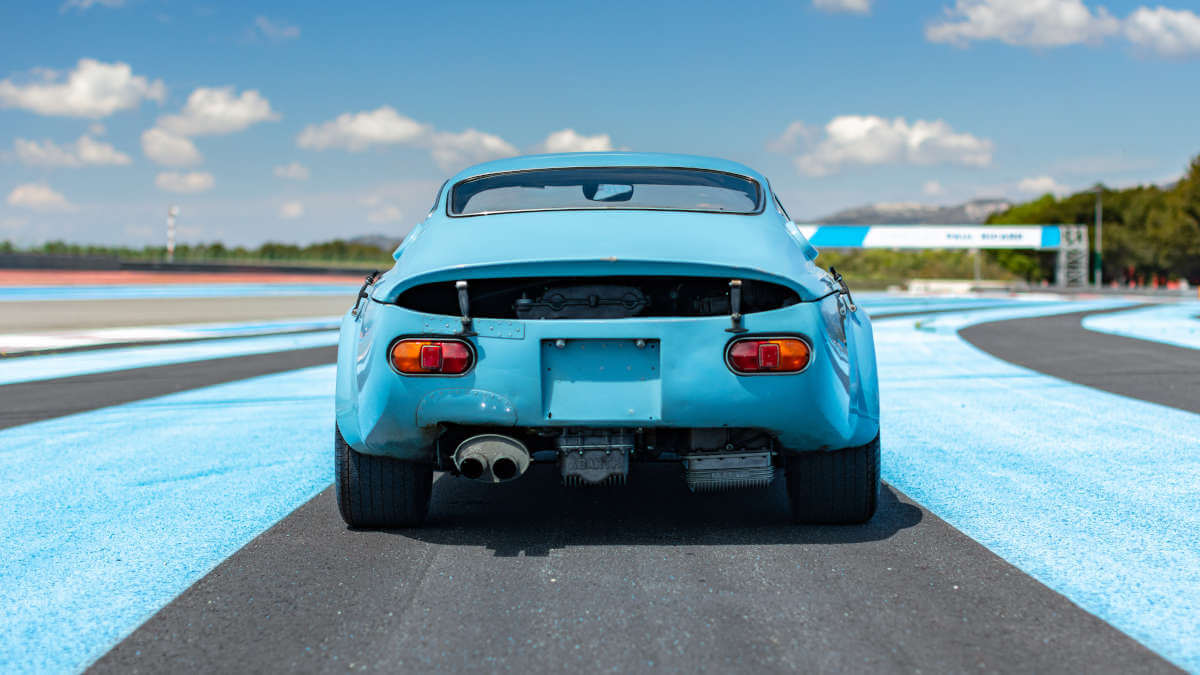 Abarth – this traditional Italian brand is nowadays mainly associated with performance-enhanced Fiat models. It all began with carburetors and exhaust systems developed by Austrian motorcycle racer Karl “Carlo” Abarth in Bologna in 1949. Soon the company moved its headquarters to Turin. In addition to tuning kits for Fiat 500, 600, 1100 or Multipla, Abarth soon built independent racing cars and sports cars in small series. The company relied on external coachbuilders such as Allemano, Boano, Bertone, Ellena, Ghia, Pininfarina, Vignale and Zagato. In addition, there were also smaller coachbuilders who gave the cars matching exteriors. One of them was Sibona-Basano from Turin. Pietro Sibona and the brothers Elio and Emilio Basano founded this company in 1962. The brothers, their father Walter Basano and Pietro Sibona had already worked on vehicle designs at Boano, Frua, Centro Stile Simca and for Ghia and Vignale.

Cooperation between Abarth and Simca

Quite simultaneously with the founding of Sibona-Basano, the French brand Simca approached Abarth. The French brand wanted a collaboration to demonstrate the sporting capabilities of the Simca 1000. This was intended to further increase sales. For this purpose, they supplied the platform including engines. However, Abarth’s engineer Luciano Fochi developed an increase in displacement to 1.3 liters and twin-cams, which boosted output up to 101 kW/138 hp. The manual four-speed transmission, suspension and steering were taken over unchanged from the Simca 1000. For the bodywork, Abarth contacted Sibona-Basano, where plastic bodies for the Abarth-Fiat 1300 OT were already being built at the time. For the Simca sports car, on the other hand, Abarth decided to use light-alloy bodies. The design came from Mario Coluccio, who was under contract to Abarth. 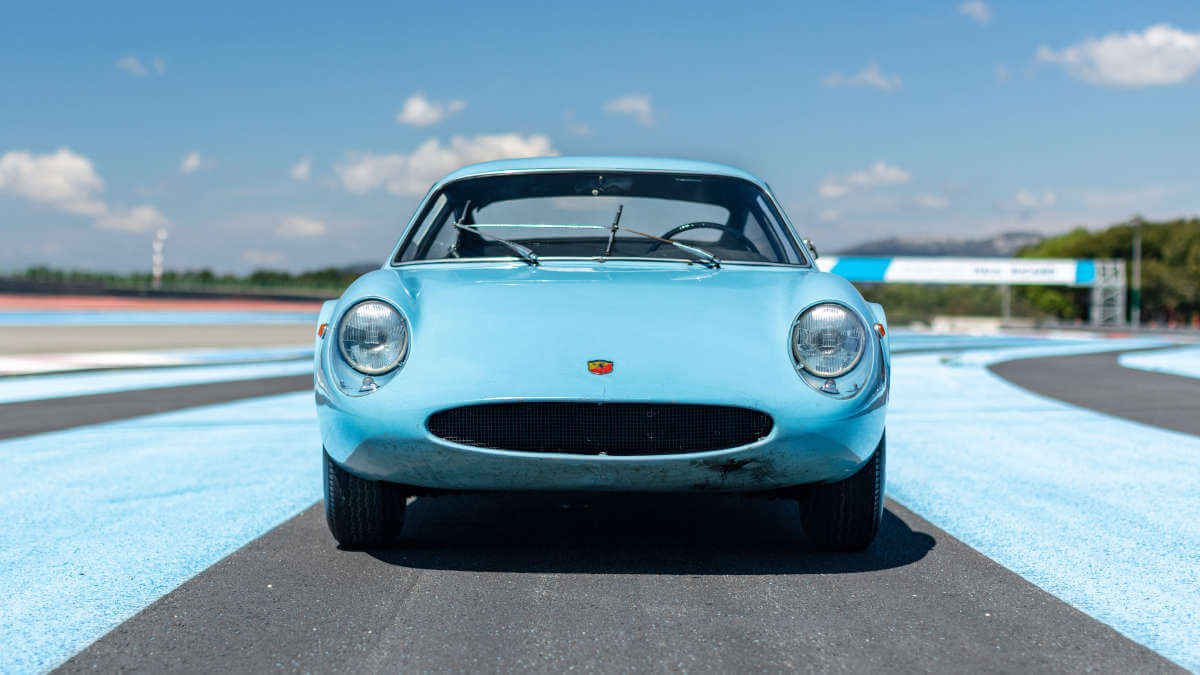 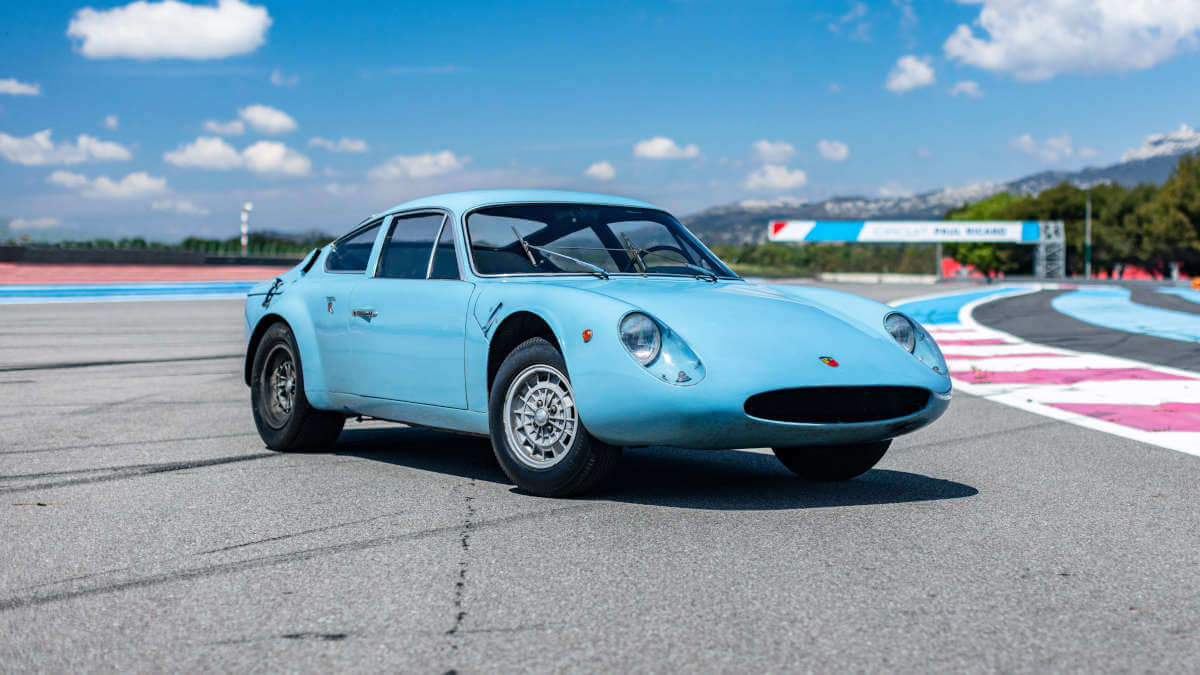 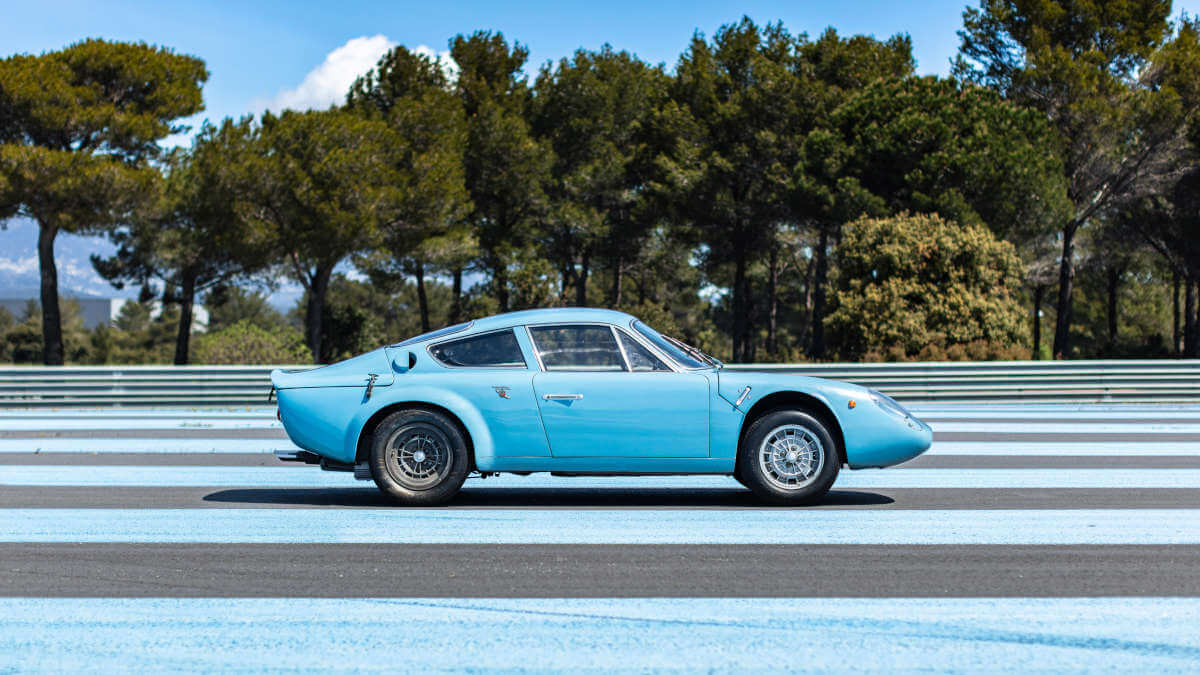 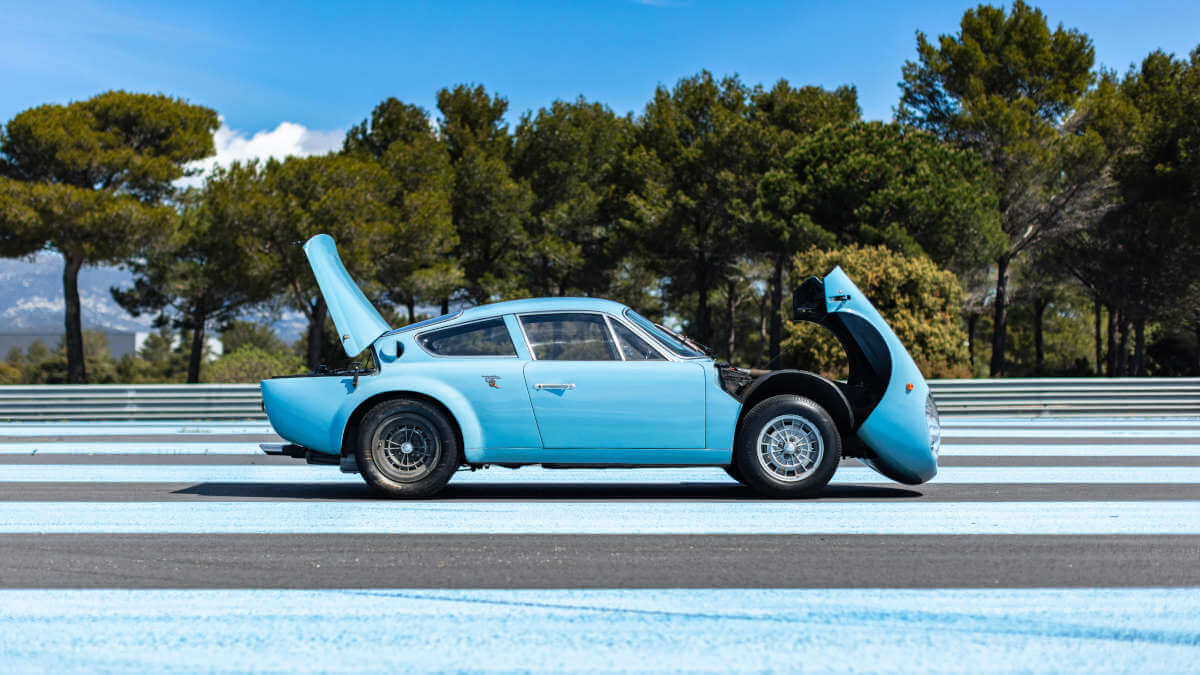 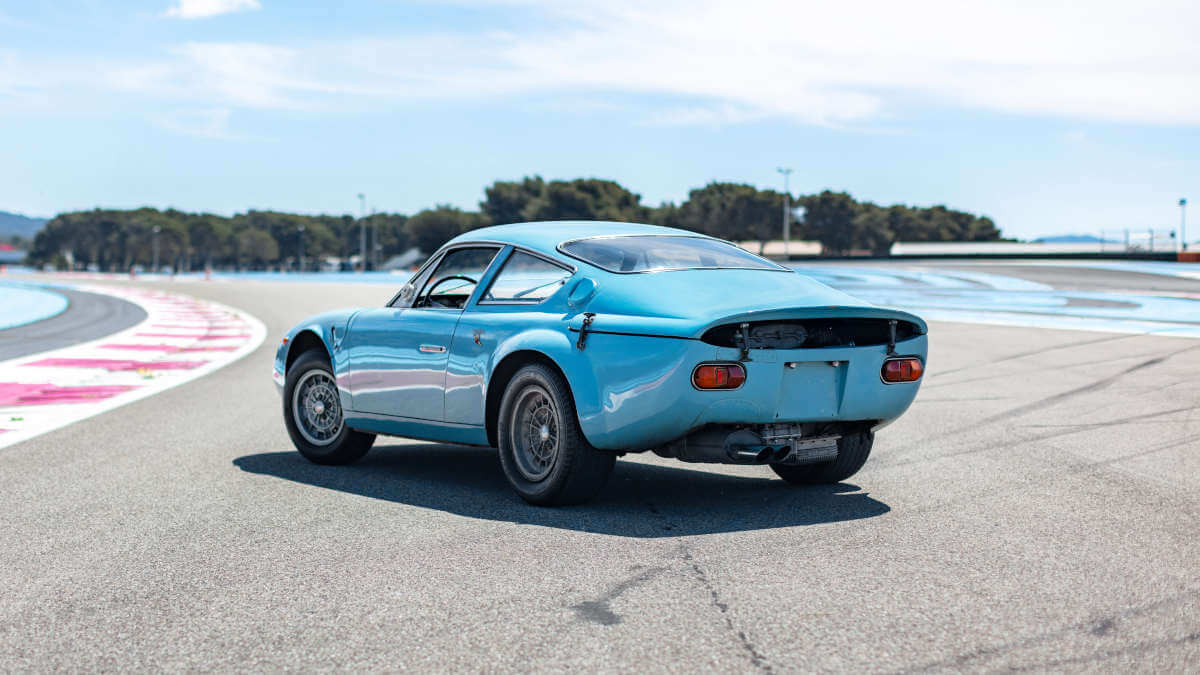 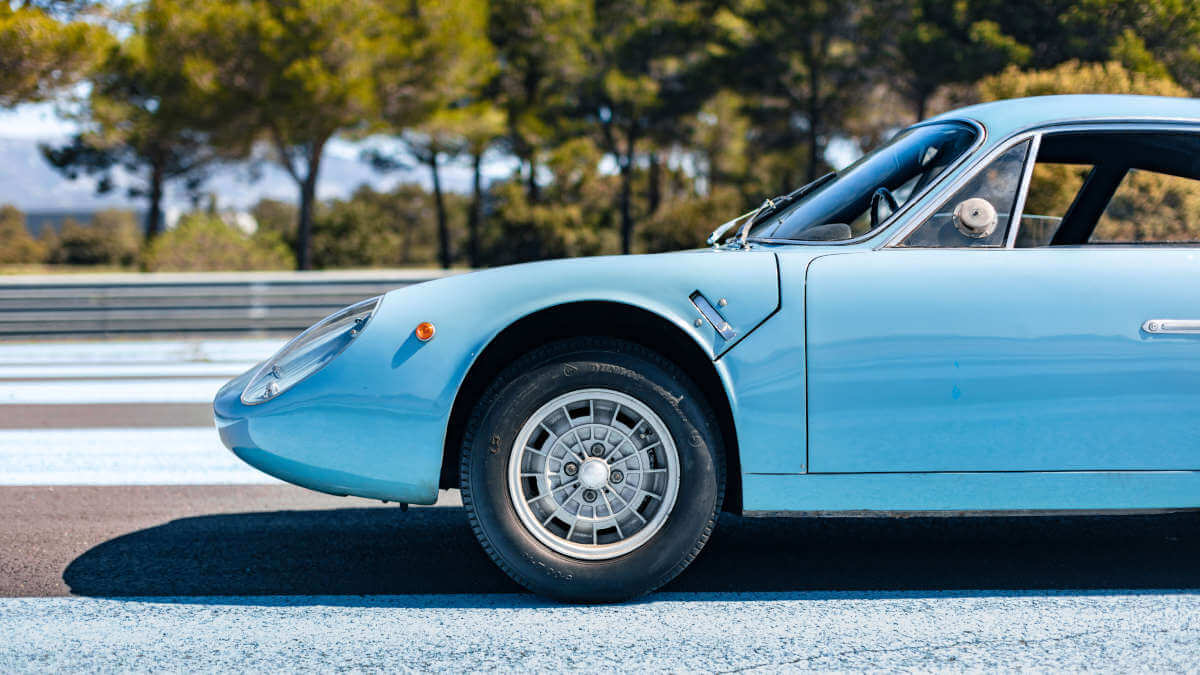 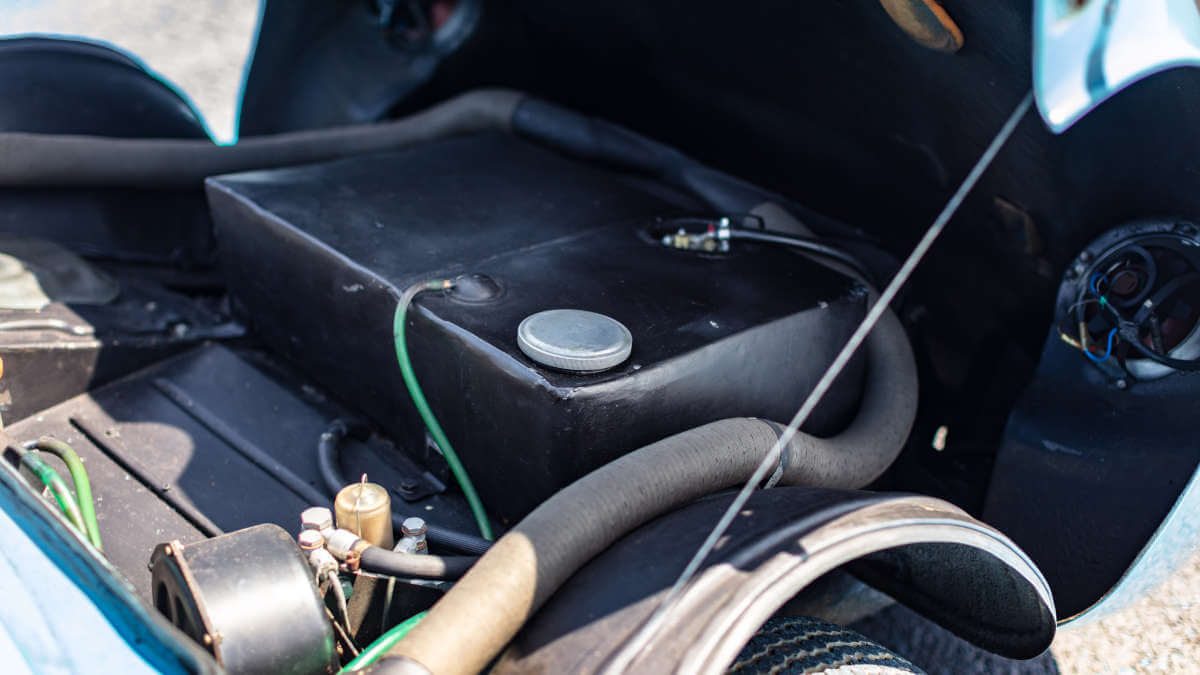 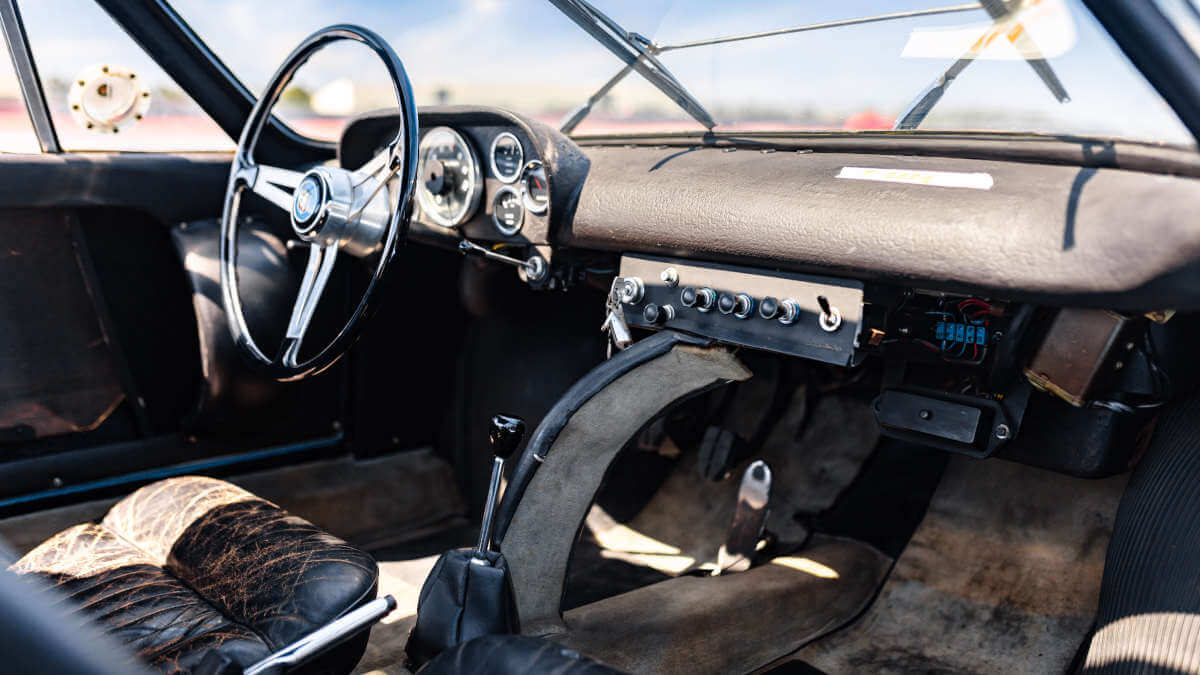 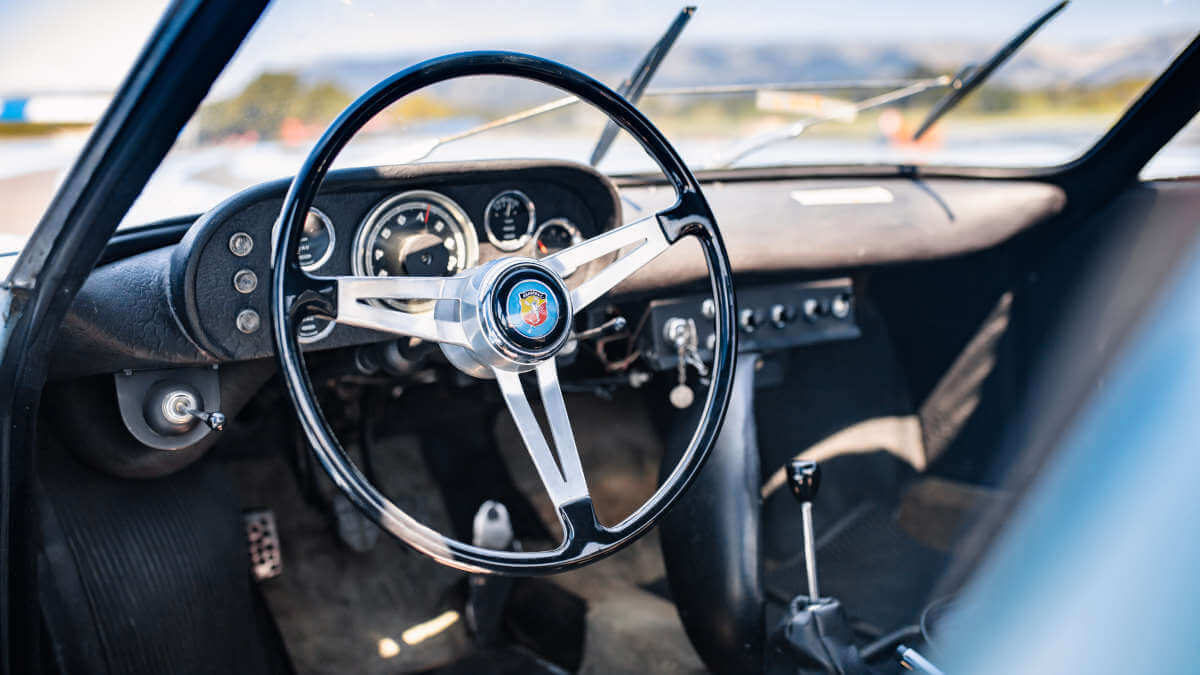 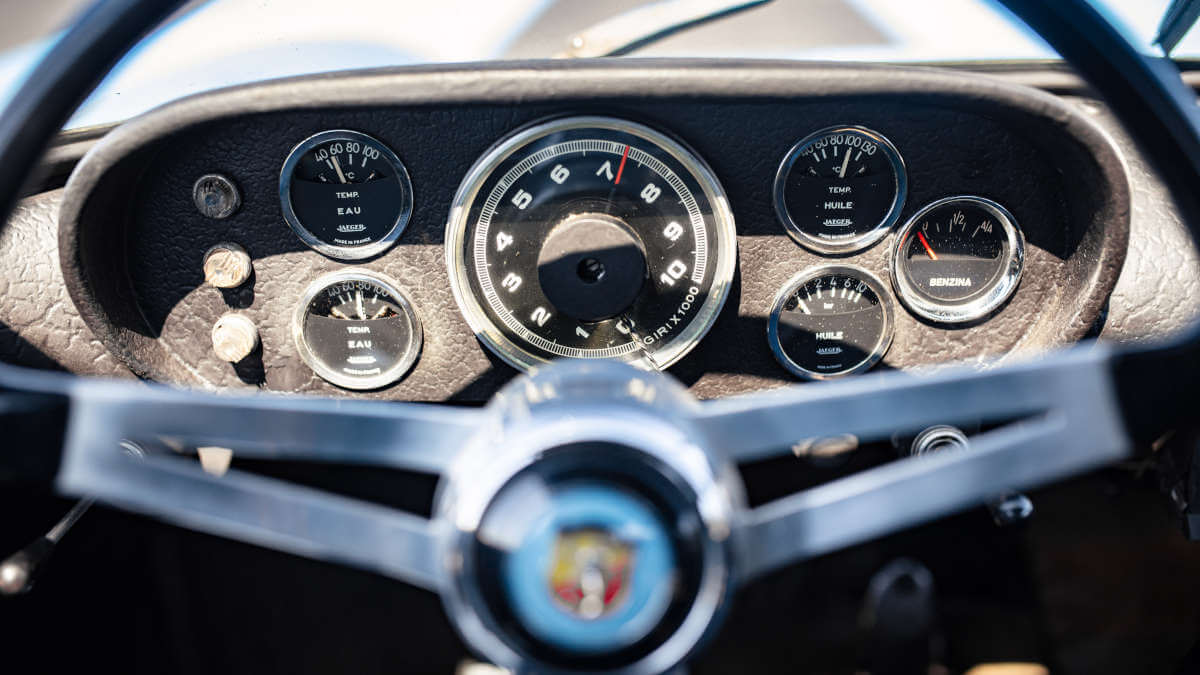 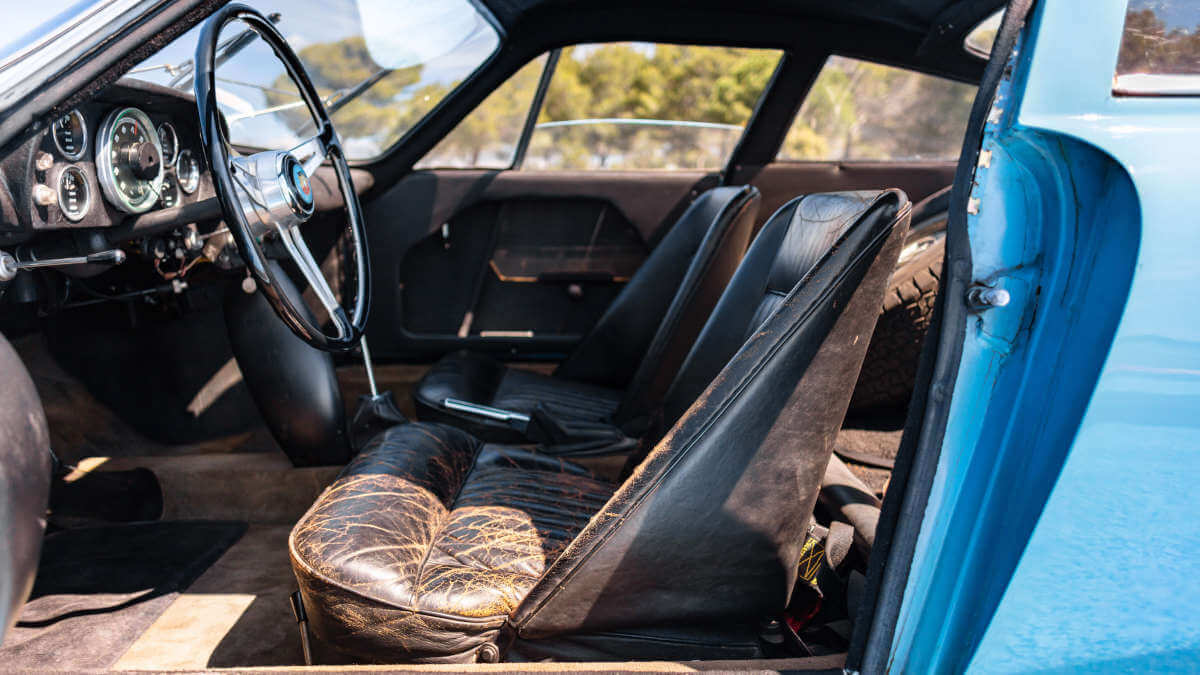 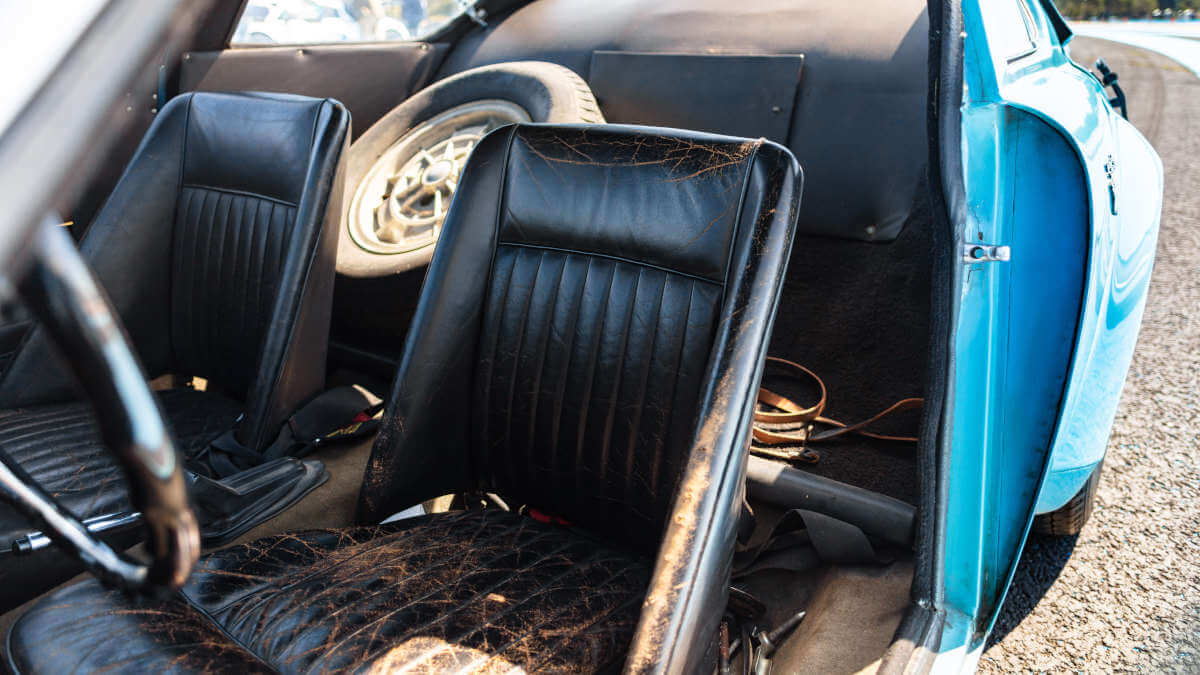 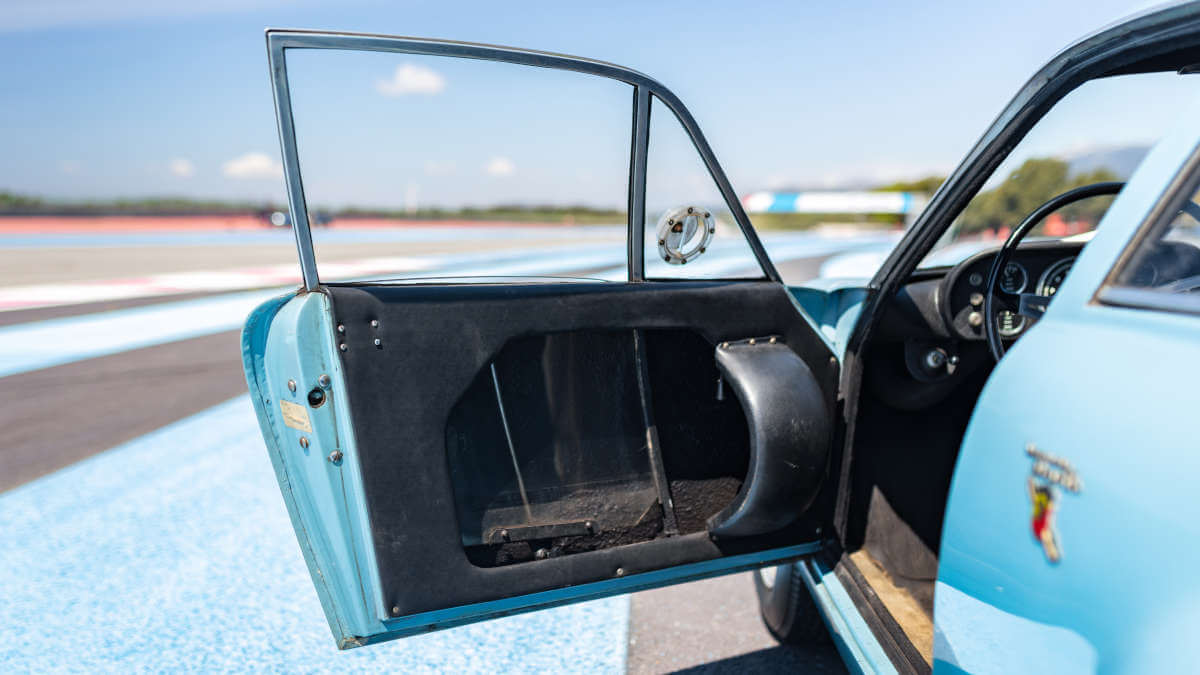 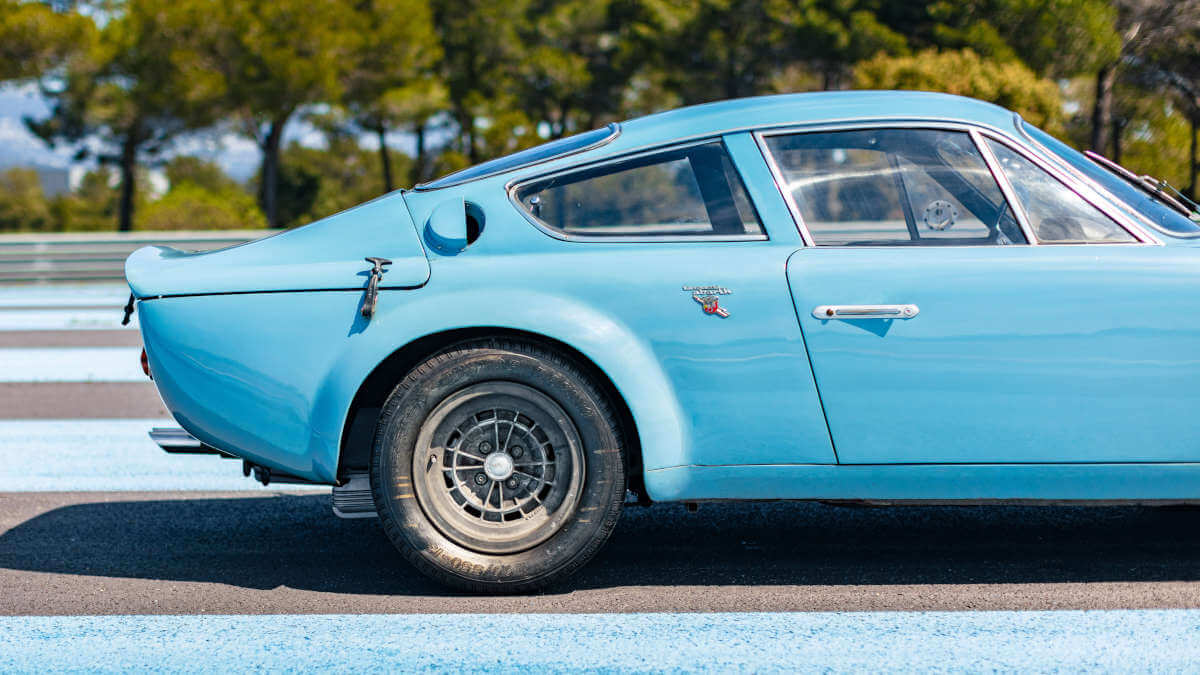 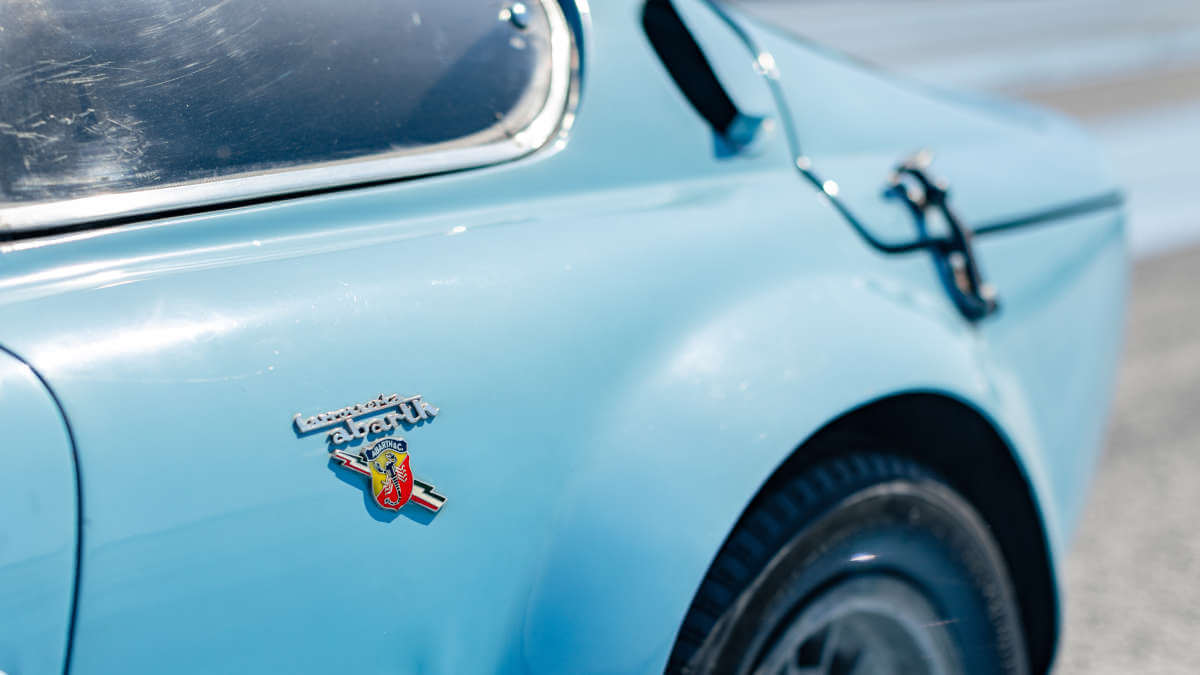 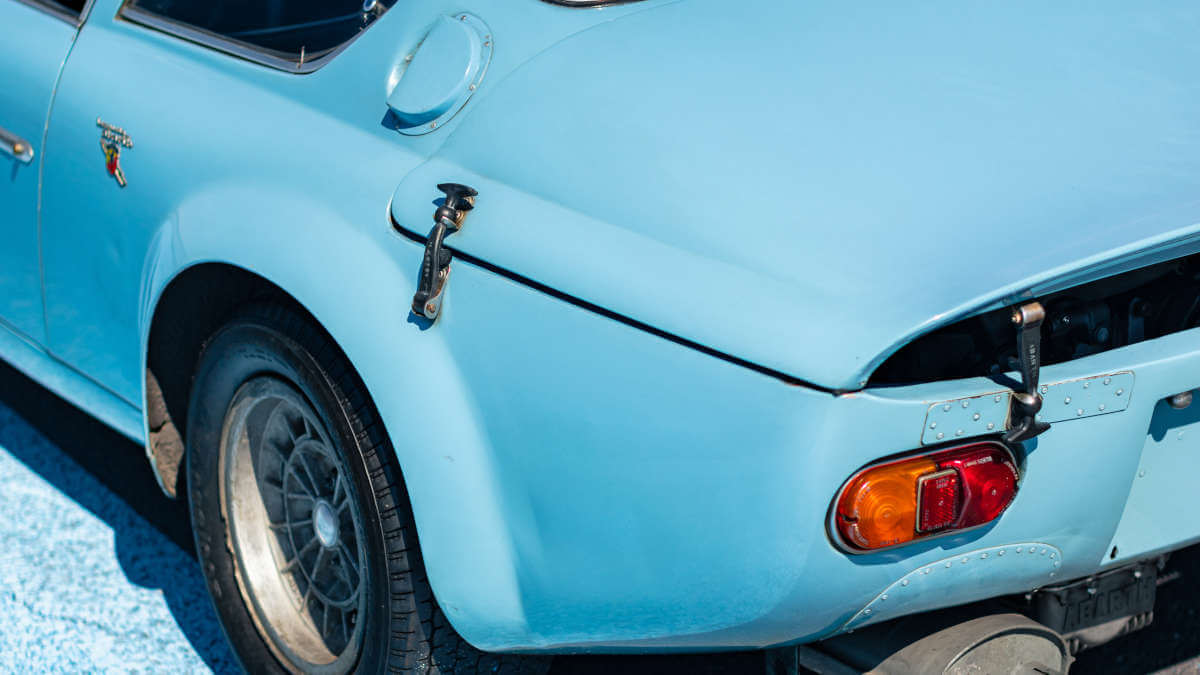 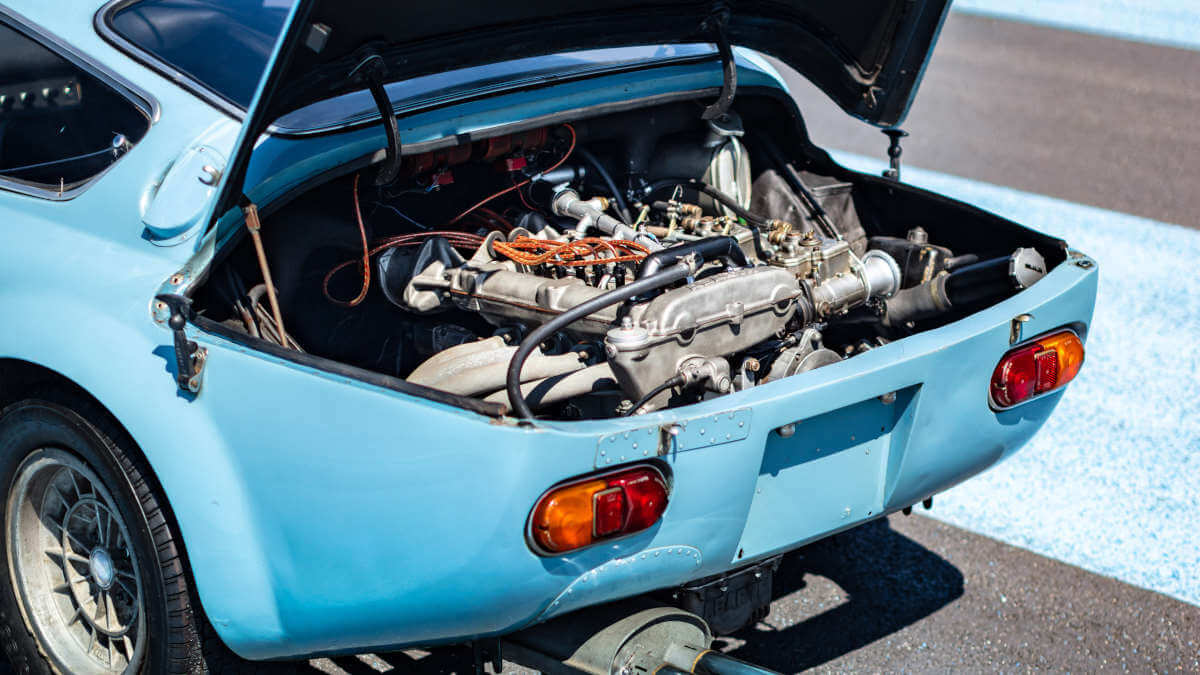 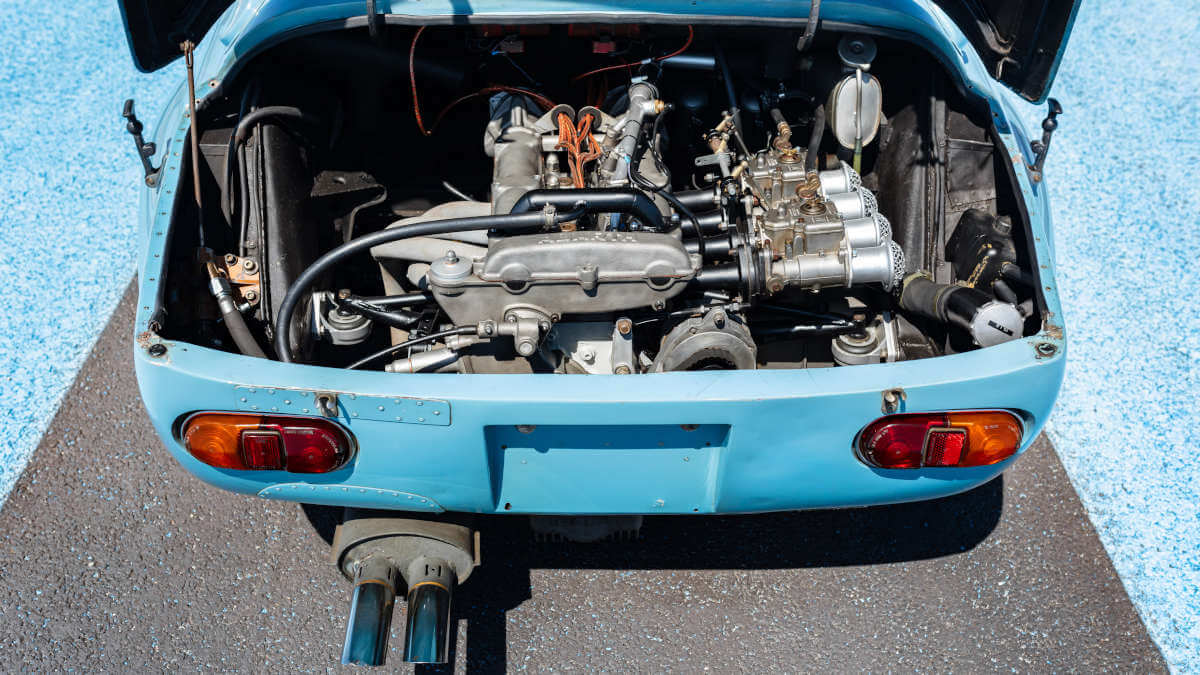 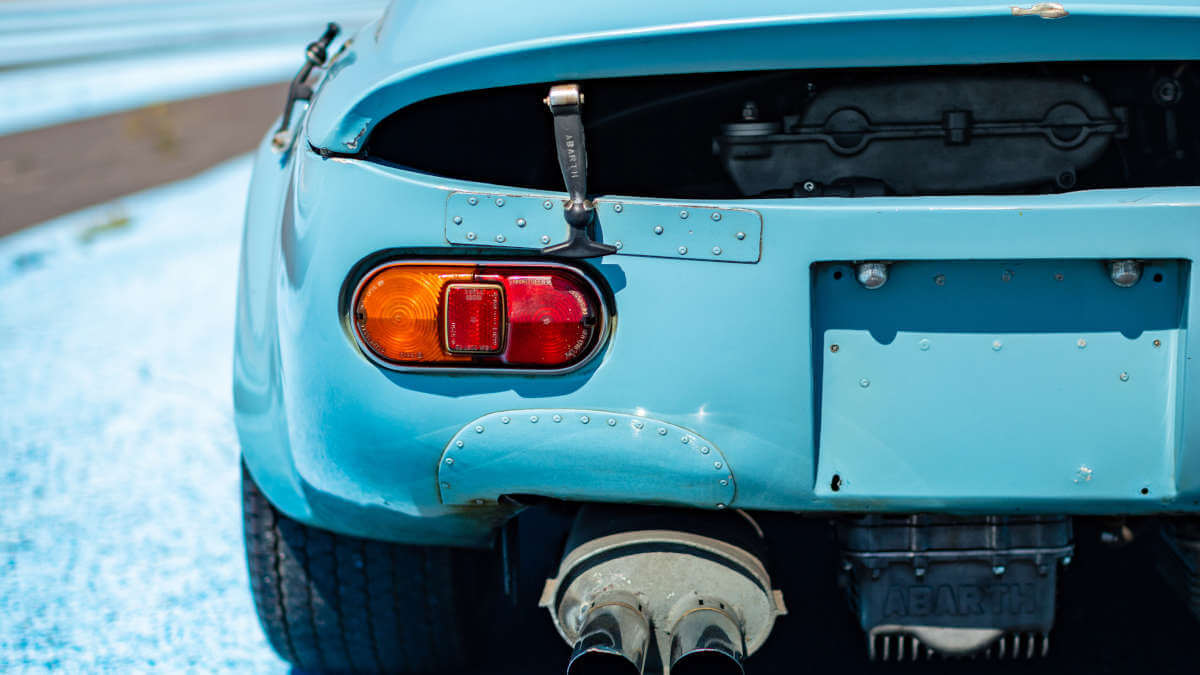 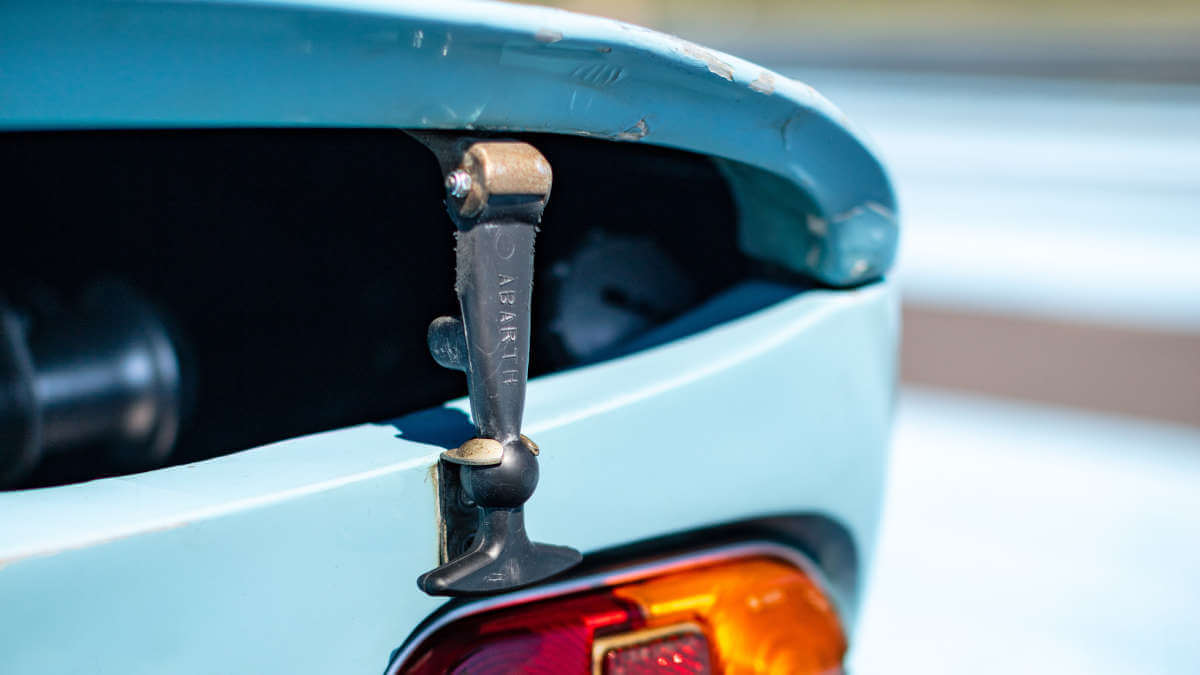 After the first few examples had been built in 1962 by the coachbuilder Odoardo Beccari, small-series production was transferred to Sibona-Basano. Already in the first year, private and works drivers achieved nine major race victories with the Abarth-Simca 1300 GT. In addition the FIA homologated the vehicle for the GT class. In the following year 1963 Abarth achieved 535 victories worldwide, of which alone 90 went on the account of the 1300 GT. In 1965, the Italian brand even managed to win the Sports Car World Championship in the Division 1 for cars up to 1.3 liters displacement. Nevertheless, the collaboration with Silbona-Basano ended in 1966. Hard times were ahead for the body shop. An order from Bizzarrini to build 100 examples of the 5300 GT Spyder ultimately turned into the completion of only two prototypes for cost reasons. At the end of 1966, Sibona-Basano ceased its business activities. Pietro Sabano took over as head of the prototype workshop at OSI and Emilio Basano became department manager at Vignale.

RM Sotheby’s is offering a 1963 Abarth-Simca 1300 GT at Le Castellet, France, on Nov. 19. It is part of the Guikas Collection and was handed over to its Italian first owner Renato Arfè on May 29, 1963. The latter entered the blue sports car in the Coppa Consuma just four days later, finishing sixth in its displacement class and 22nd overall. The following year he finished eighth in class and 24th overall at the Coppa Gran Turismo Imola. In 1964, he loaned the car to racing friends who took third in class and sixth overall in the Imola Coppa GT1.3. On June 13, 1966, he traded the 1300 GT to Abarth for a brand new Abarth-Fiat 1300 OT. The Abarth-Simca’s engine and transmission were mounted into a new Longnose body at the factory in late 1966 or early 1967. Presumably Abarth had bodies left over when the Chrysler Group ended the cooperation of Abarth and Simca.

Without reserve at RM Sotheby’s

These were then given the chassis number of the original so as not to require a new registration. However, there is evidence of a second car with chassis number 0091, which this car also carries. The two differ in their respective stamped production numbers, which can also be used to prove that the car offered here does indeed have the racing history. Autotecnica Conrero, a private Italian racing team, acquired this 1300 GT in 1967, and six yeats later Dario Cuppini bought the car. Between 1978 and 2014, it was on display at the Maranello Rosso Museum. Afterwards, Mr. Guikas purchased the Abarth in its patinated condition and kept it like that. The only work he had done was on the drivetrain, which cost more than € 3,000. RM Sotheby’s expects a hammer price in the range of € 350,000 to € 450,000, but is offering the Abarth-Simca 1300 GT without reserve.