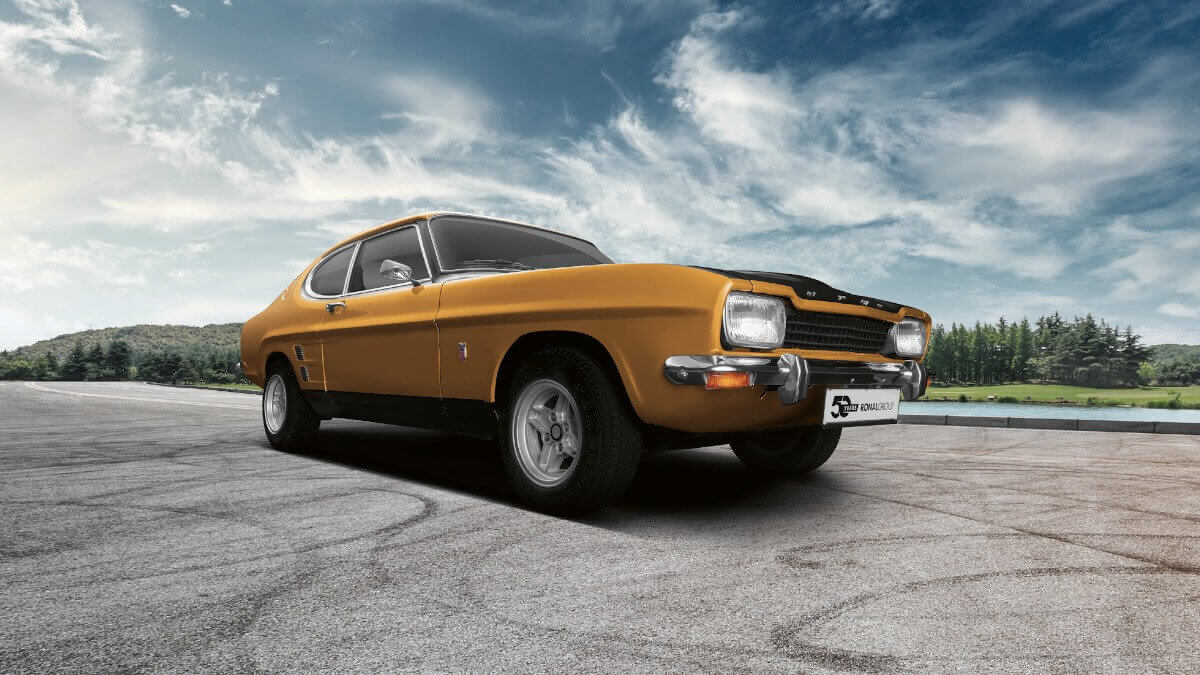 Do you know right away which manufacturer produced the original wheels for your car? Contrary to the opinion that vehicle manufacturers also produce their rims, these usually (with a few exceptions) come from external suppliers such as OZ, ATS, BBS and other specialist companies. One of them has its headquarters in Switzerland, celebrates its 50th anniversary in 2019 and is known as Ronal, whereby the Ronal Group also includes more companies. Ronal was founded in 1969 in Walldorf/Germany. The name was put together by founder Karl Roland Wirth from the abbreviation of his middle name (Ron) and the chemical abbreviation for aluminium (Al). Already in the first year of production he offered 15 different wheel designs, which at that time were still produced in sand casting by external companies.

Ronal quickly took over the production themselves and concentrated on cast alloy wheels. For this purpose, further production halls were built in France and at the original production site in Forst/Germany. In addition, the rim brand GOTTI was bought in 1986. In 1998 Ronal AG was founded and the headquarters moved to Härkingen/Switzerland, while a new factory was opened in Mexico. Since 2007, the Italian manufacturer Speedline belongs to the group, followed in 2012 by Fullchamp from Taiwan, a specialised company for forged rims, and later also by APP-Tech from Italy. In 2013, the first one-piece carbon fiber wheel for the European aftermarket was developed together with Carbon Revolution from Australia. In addition to retrofit wheels, Ronal also manufactures special ally wheels for the automotive industry in 13 plants on three continents in order to deliver them directly to the production lines. In the meantime, more than 21 million wheels are produced annually. The SanSwiss brand as a manufacturer of shower units is also part of the Ronal Group. 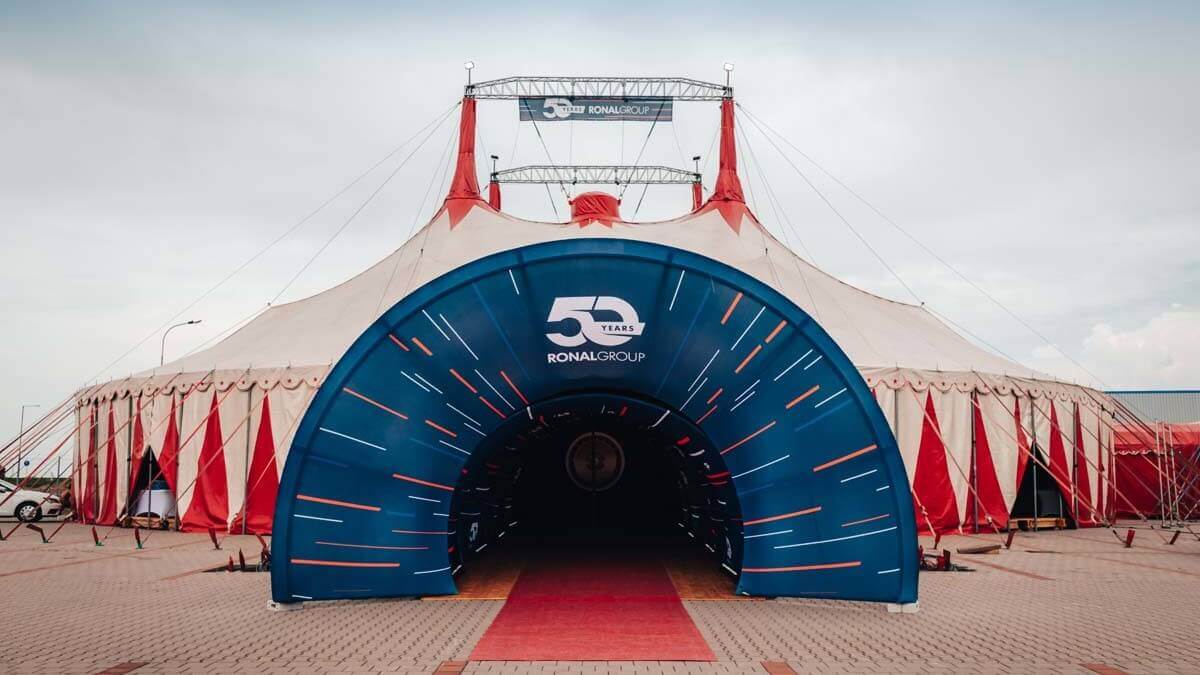 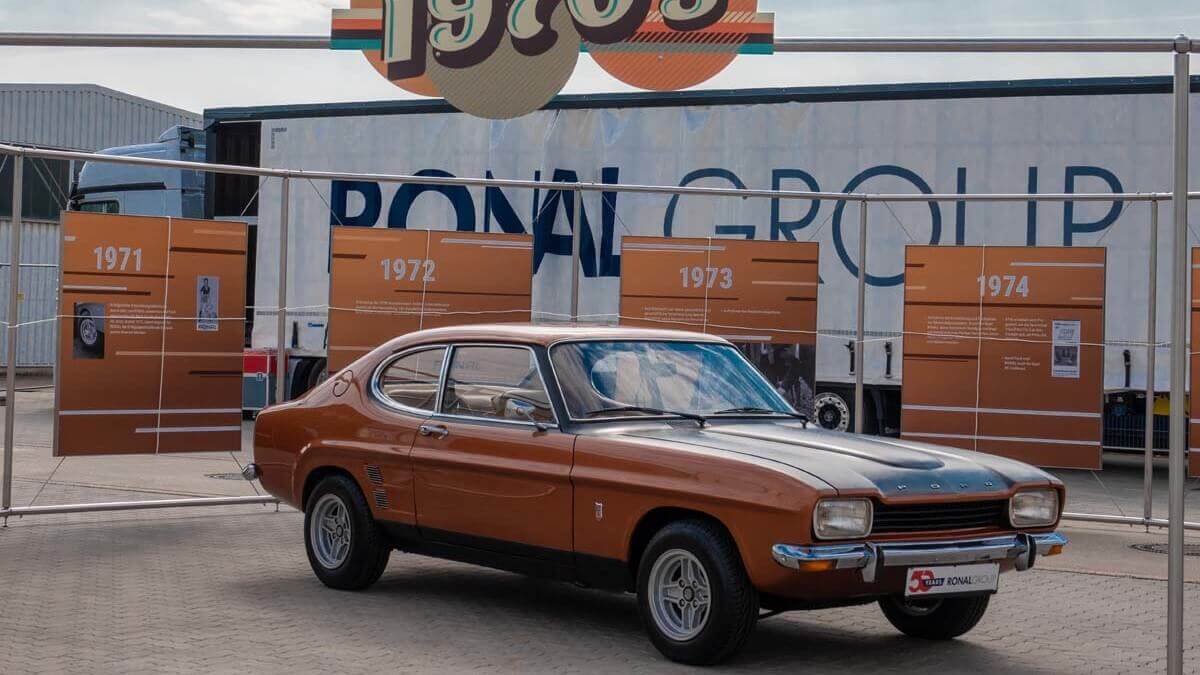 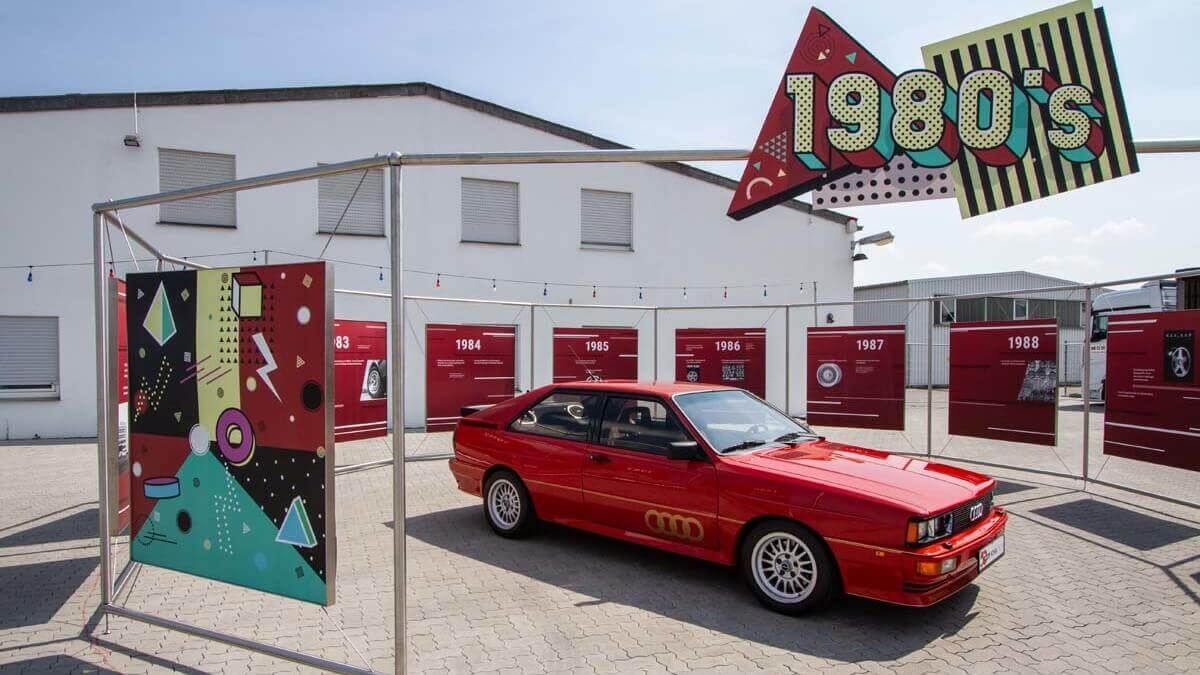 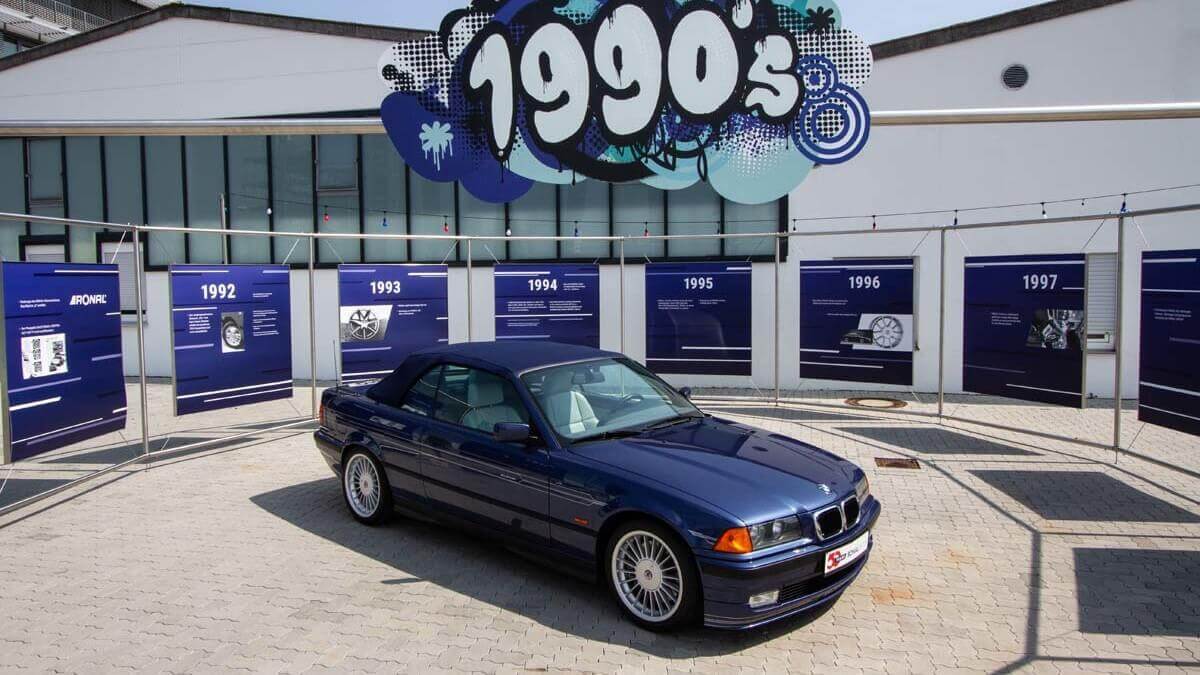 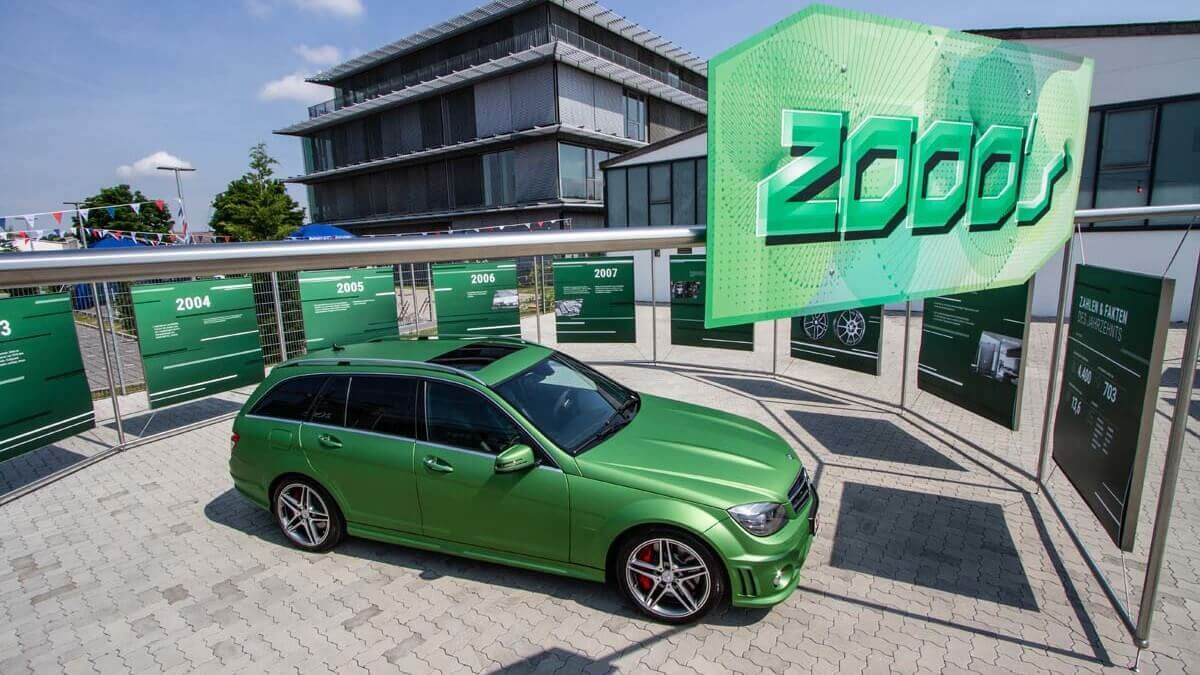 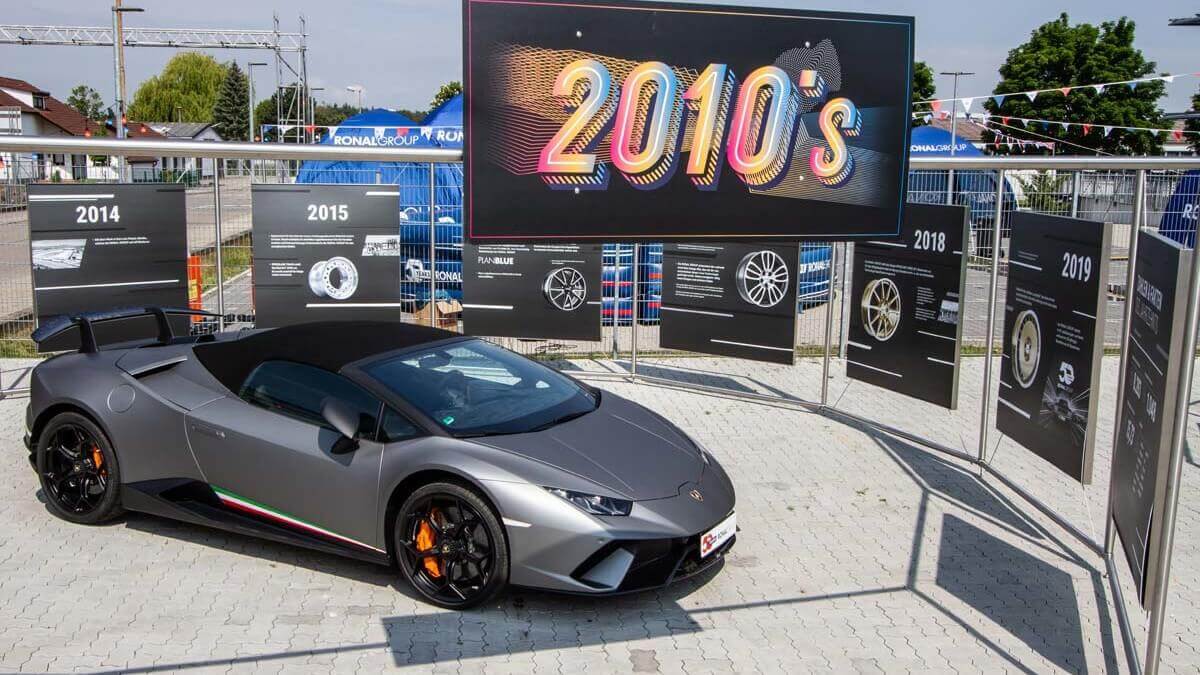 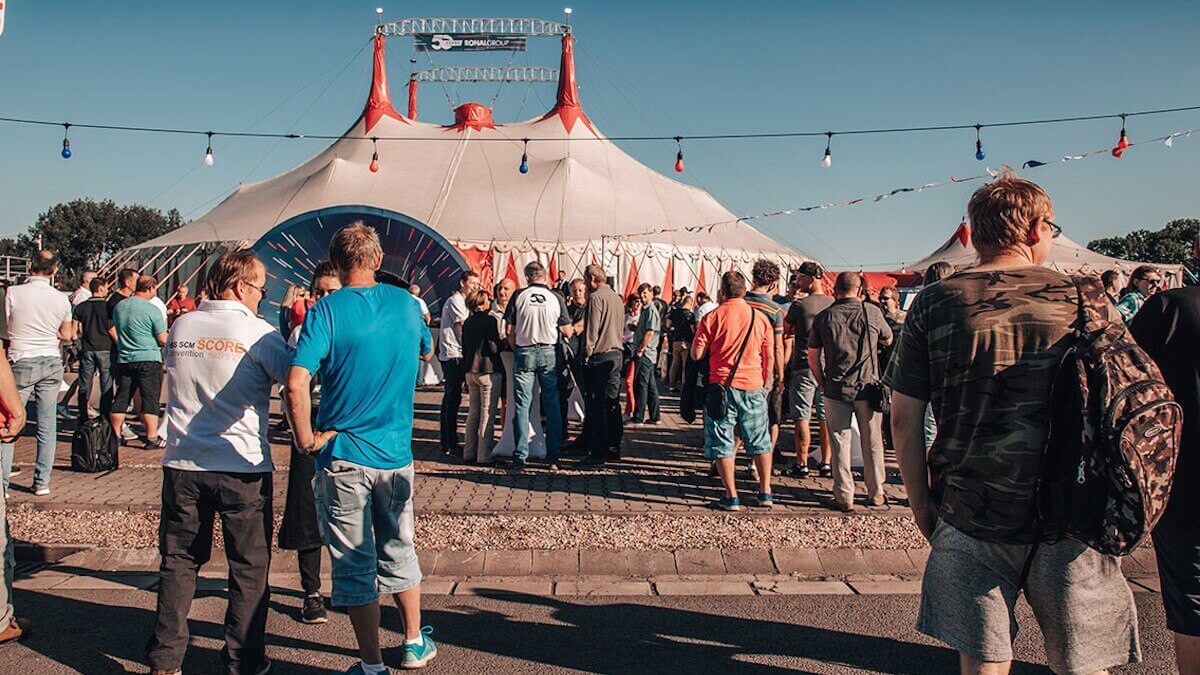 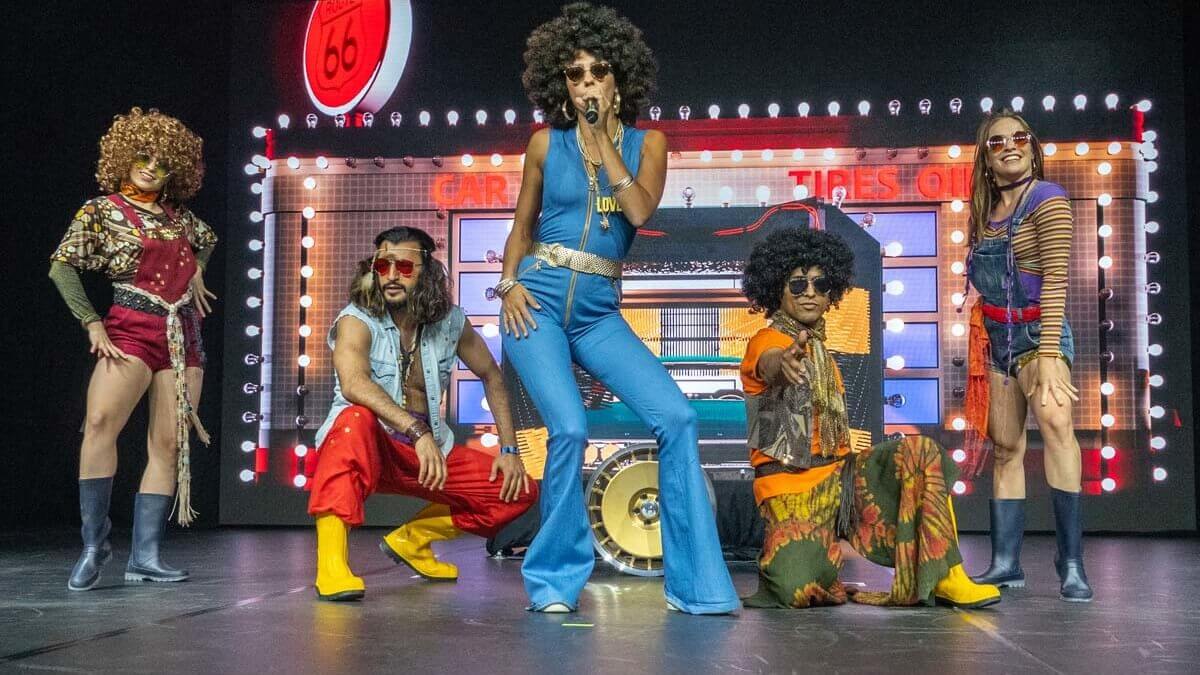 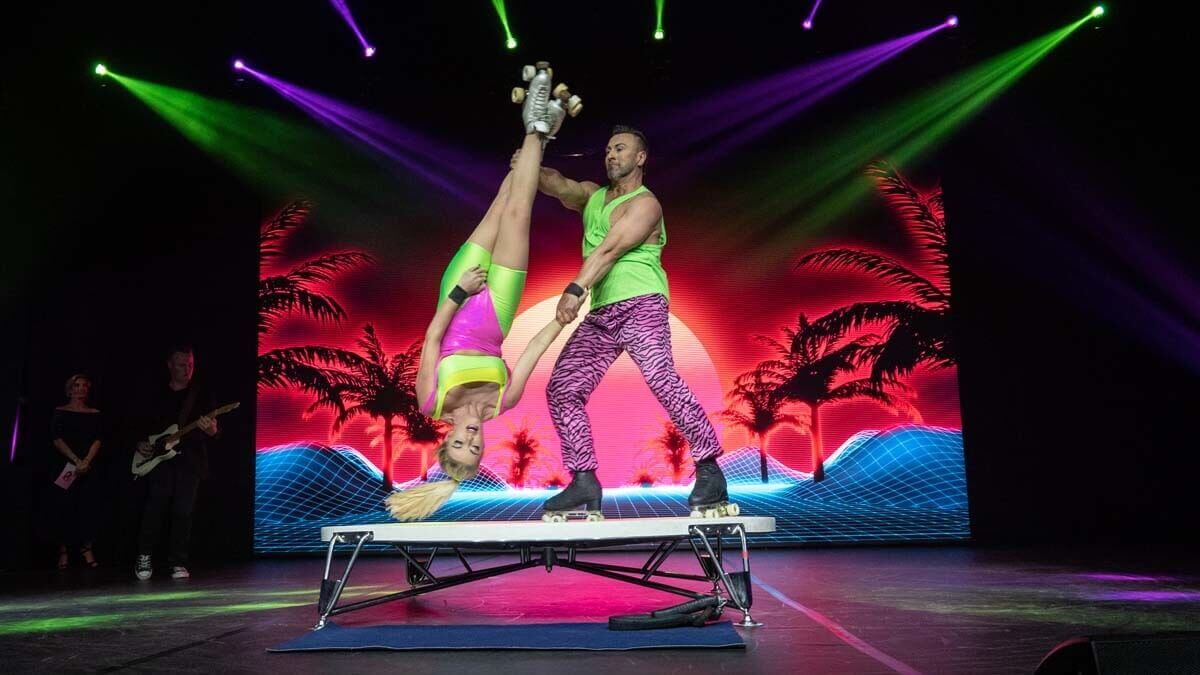 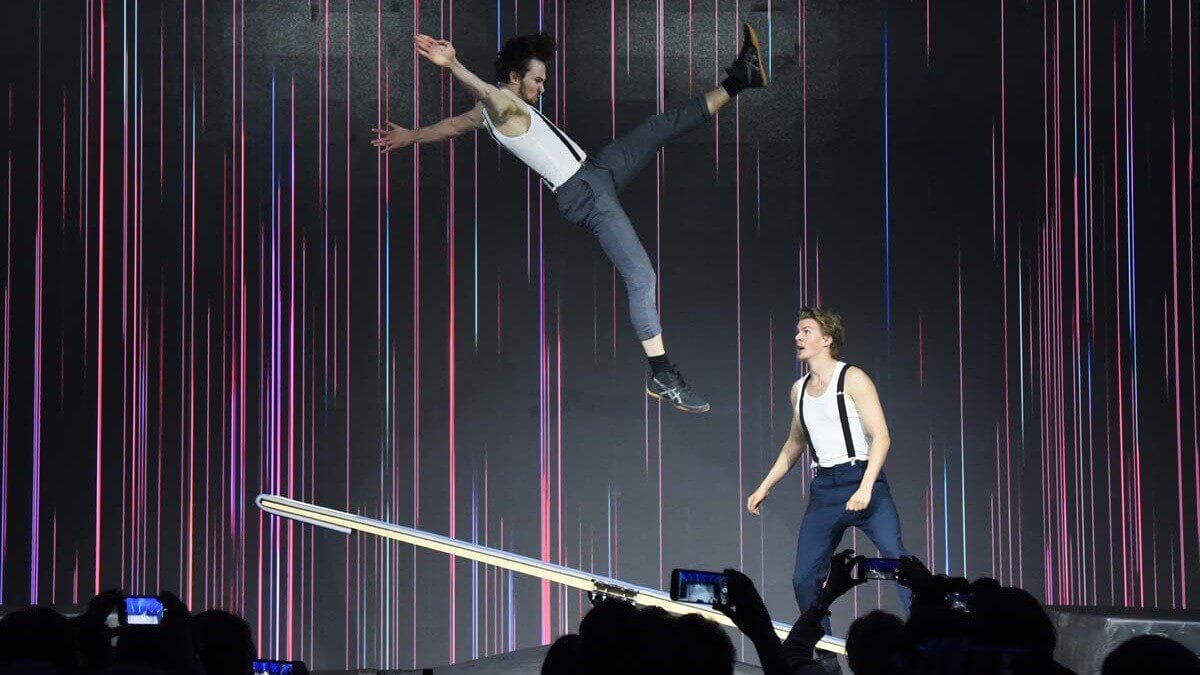 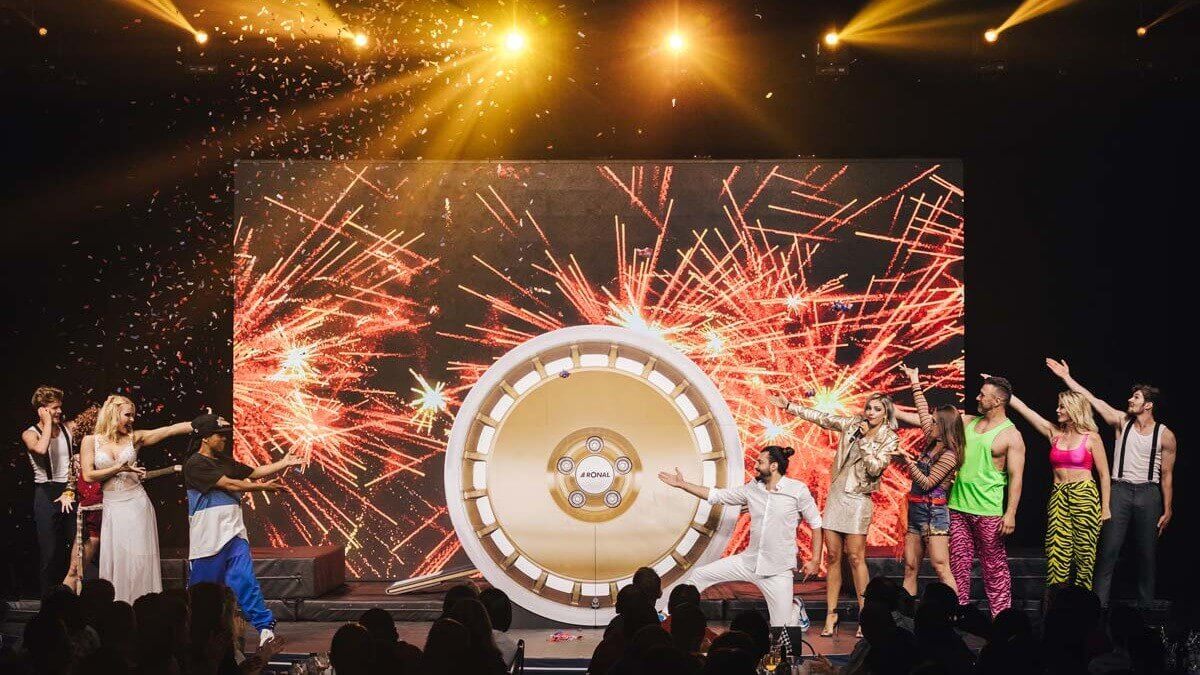 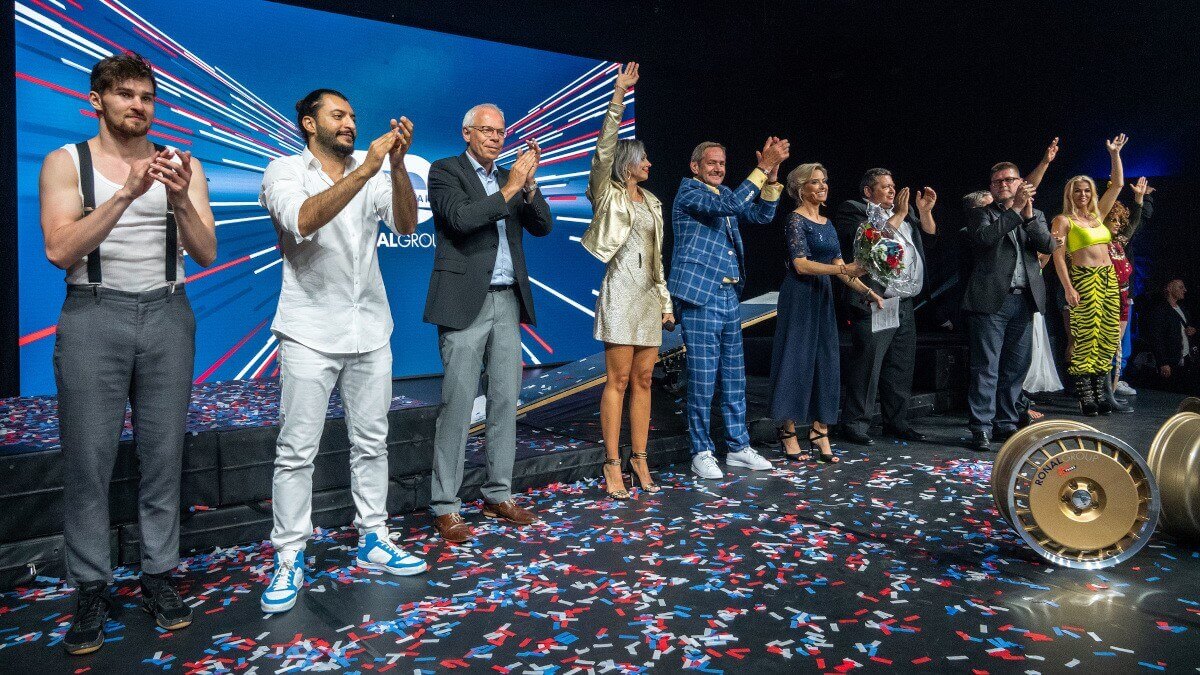 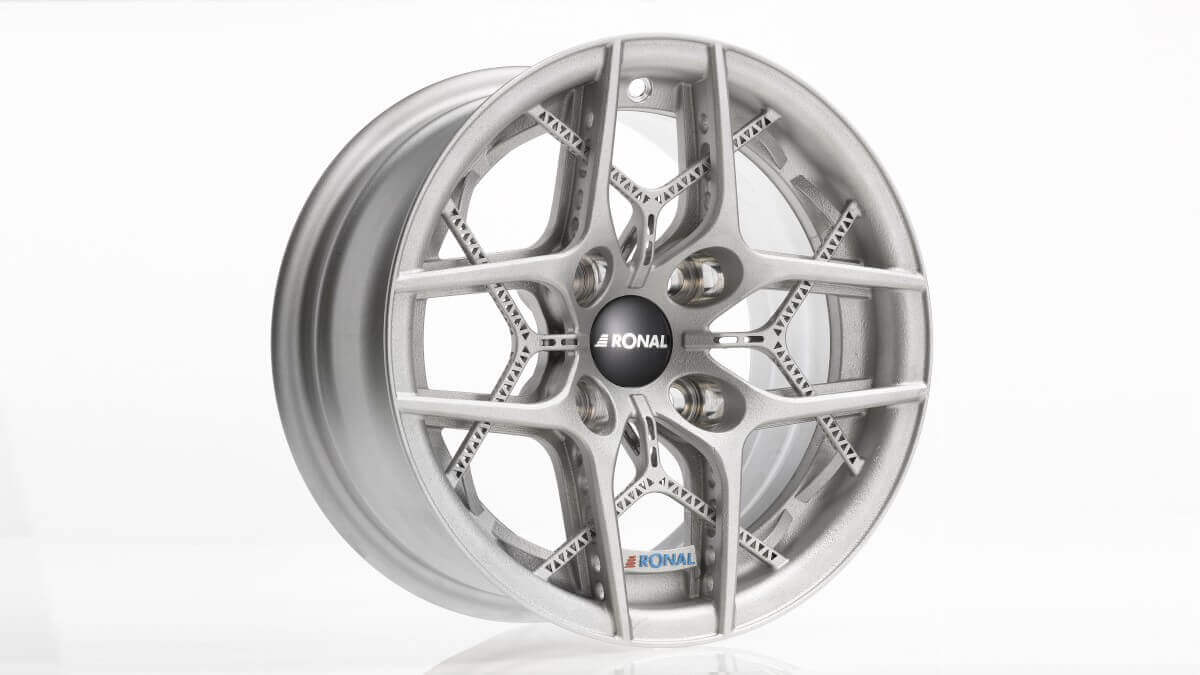 On the occasion of their 50th anniversary, Ronal would like to thank all its approximately 8,000 employees at their locations worldwide with an exclusive roadshow. The ‘Anniversary World Tour 2019’ started already in May at the headquarters in Härkingen/Switzerland, while the end of the tour is planned for November at the Taiwanese location Nantou, where the subsidiary Fullchamp manufactures the forged wheels for commercial vehicles for Speedline Truck. The roadshow includes five vehicles with Ronal rims ex works. They originate from each of the last five decades and generally reflect the appropriate vehicle design of the time, while also directing attention to the wheels. Shown are a Ford Capri RS from the 70s, an Audi quattro from the 80s, an Alpina B3 Cabriolet from the 90s, a Mercedes-Benz C 63 AMG from the 2000s and a Lamborghini Huracán Performante from the current decade.

In addition to these vehicles, Ronal shows pavillons at each location with information on the company’s history and a colorful programme, which will take place in a tent or hall depending on the location. International show acts, live musicians and singers perform, while various games are offered for the employees. Each of them will also receive an exlusive anniversary gift. At the IAA (Frankfurt Motor Show), Ronal not only presents a Ford Capri RS but also, for the first time, a completely road-legal and certified rim from the 3D printer. It was deliberately designed like the Capri RS rim in 13 inches, but can also be offered in 16, 17 or 18 inches on request. Each 3D-printed wheel after the manufacturing by selective laser melting is subjected to an X-ray inspection to rule out material defects.