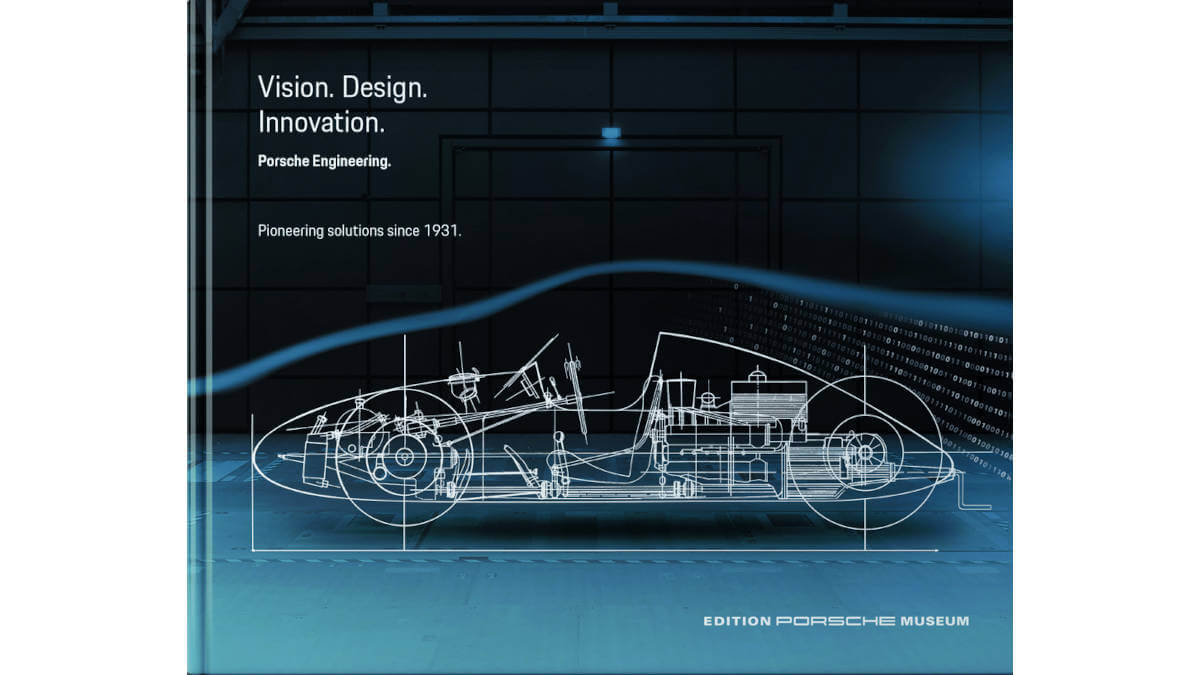 There are few names in automotive engineering that have had such a good reputation for as many years as Porsche. In 1931, or in other words: 90 years ago, Ferdinand Porsche founded his own design office in Stuttgart. Before that, he had already done basic work for a variety of companies, including Lohner, Daimler, Steyr and Austro-Daimler. However, since he was never completely satisfied with his designs and therefore continued to develop them, he quickly became too expensive for the companies. With his own team of designers and engineers, he therefore continued independently from April 1931. The small design office on Kronenstrasse in Stuttgart has since grown into an international company, Porsche Engineering, with around 1,400 employees in five countries. As in the past, the company doesn’t work exclusively for the Porsche brand or the car manufacturers that are part of the Volkswagen Group. Other manufacturers and suppliers as well as companies from outside the industry are also among the clientele. 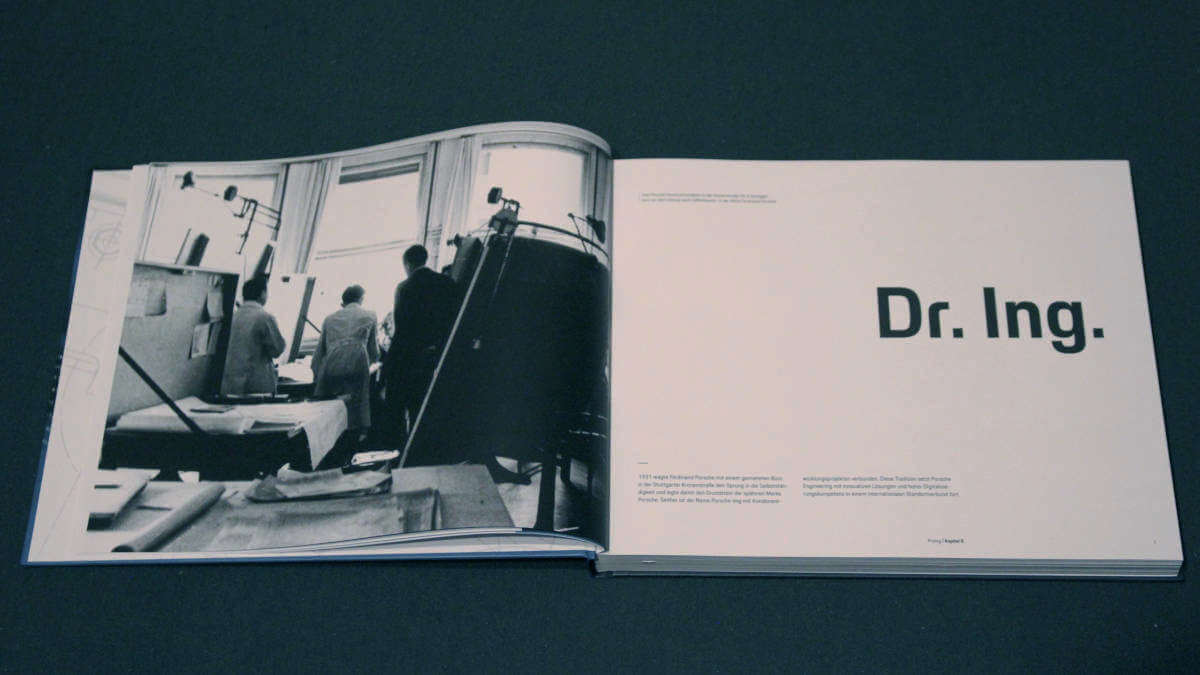 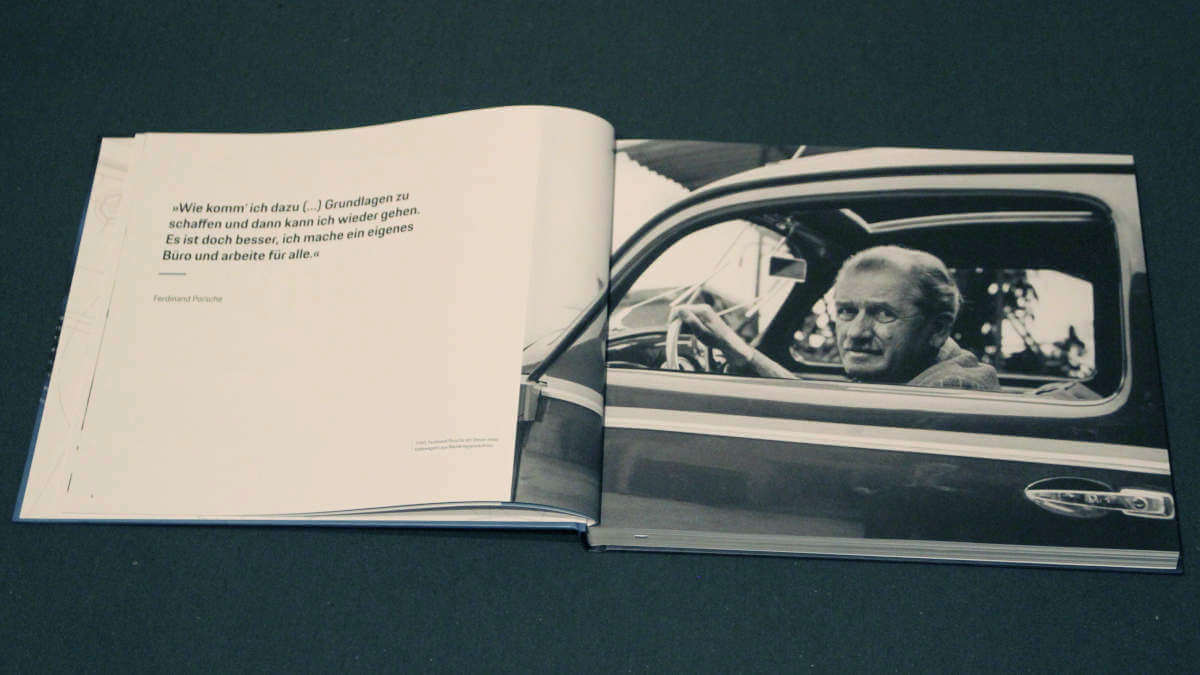 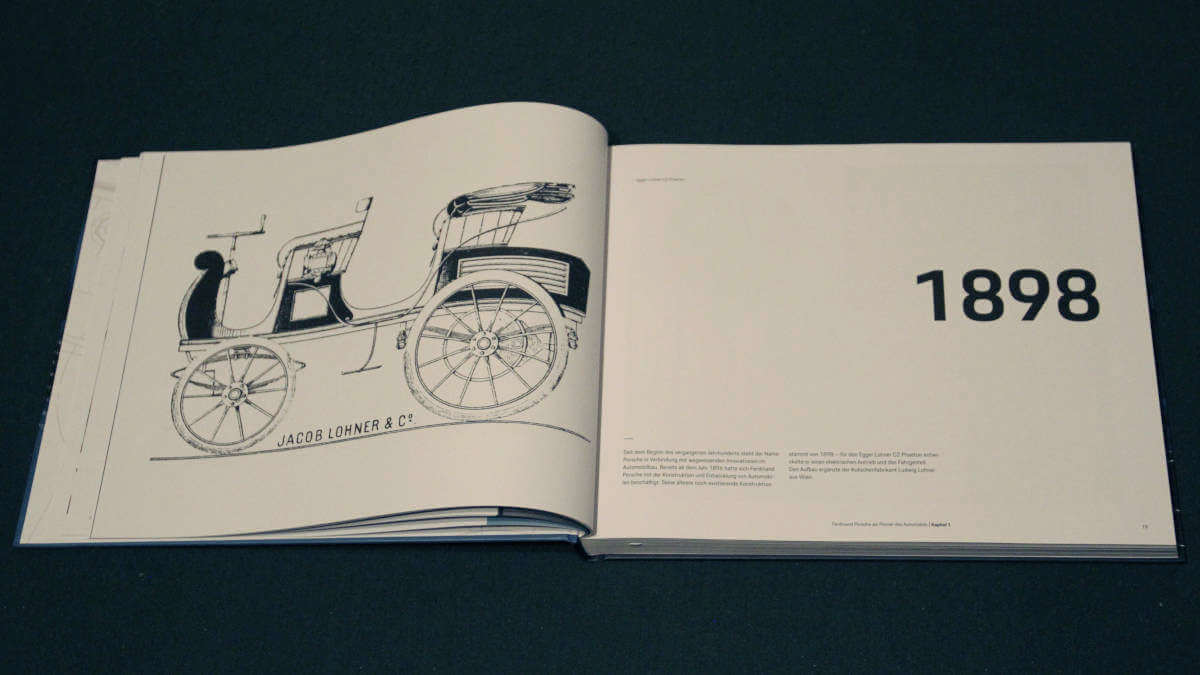 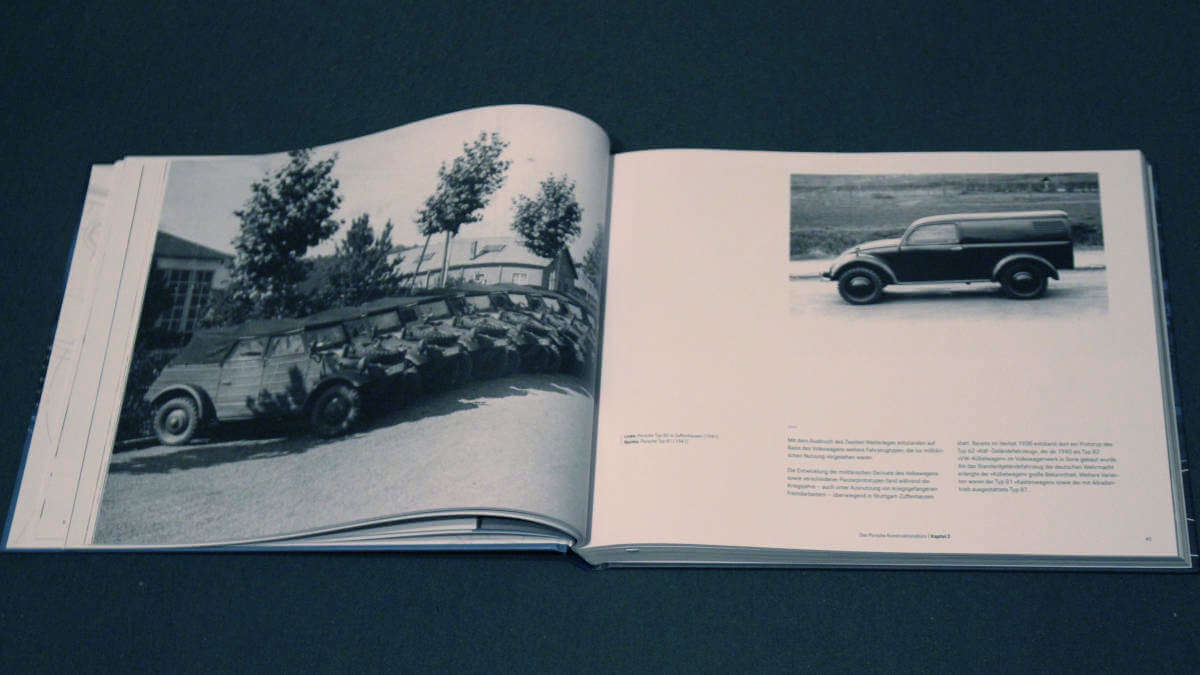 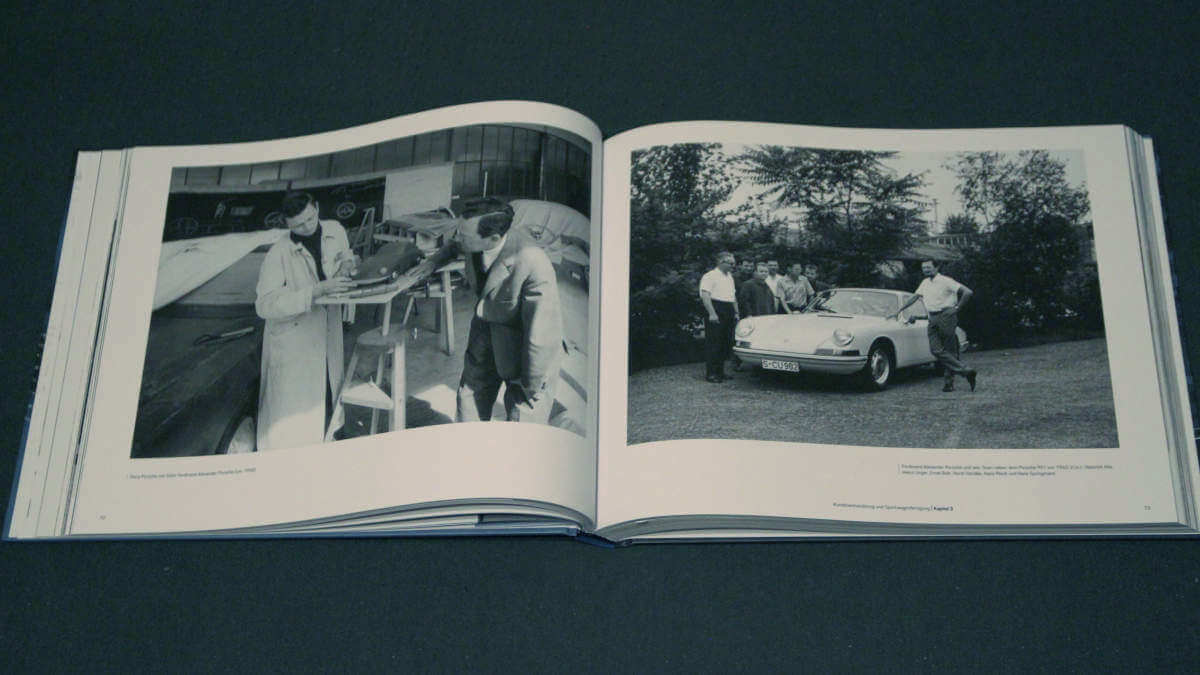 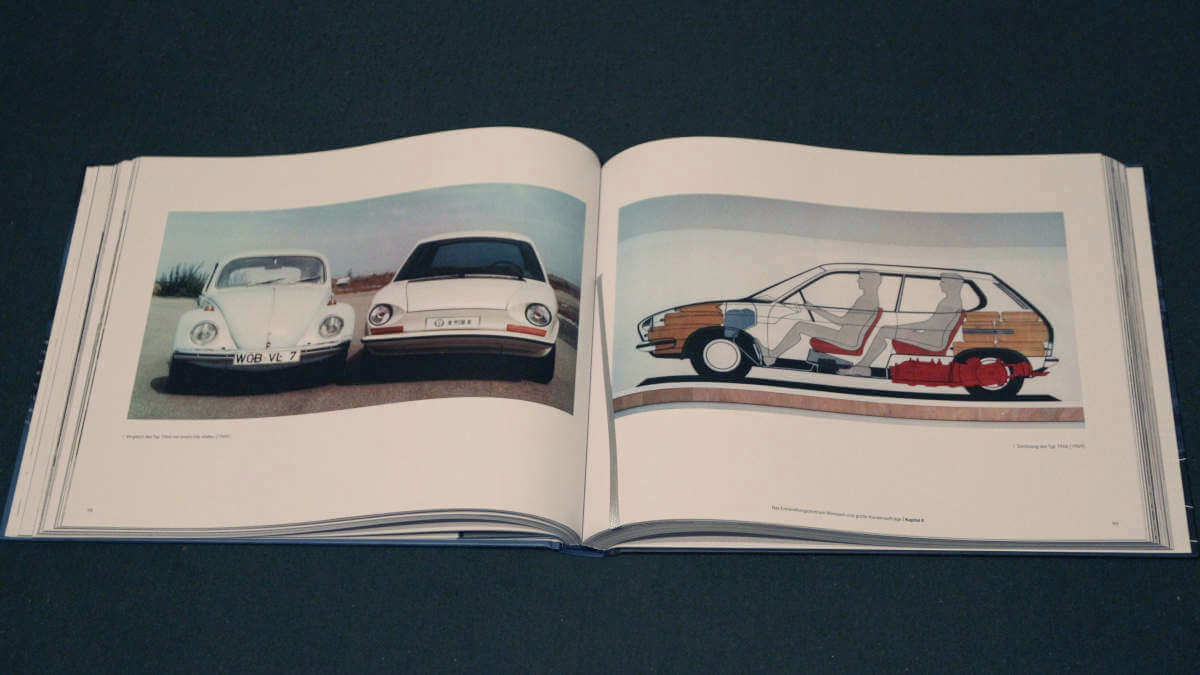 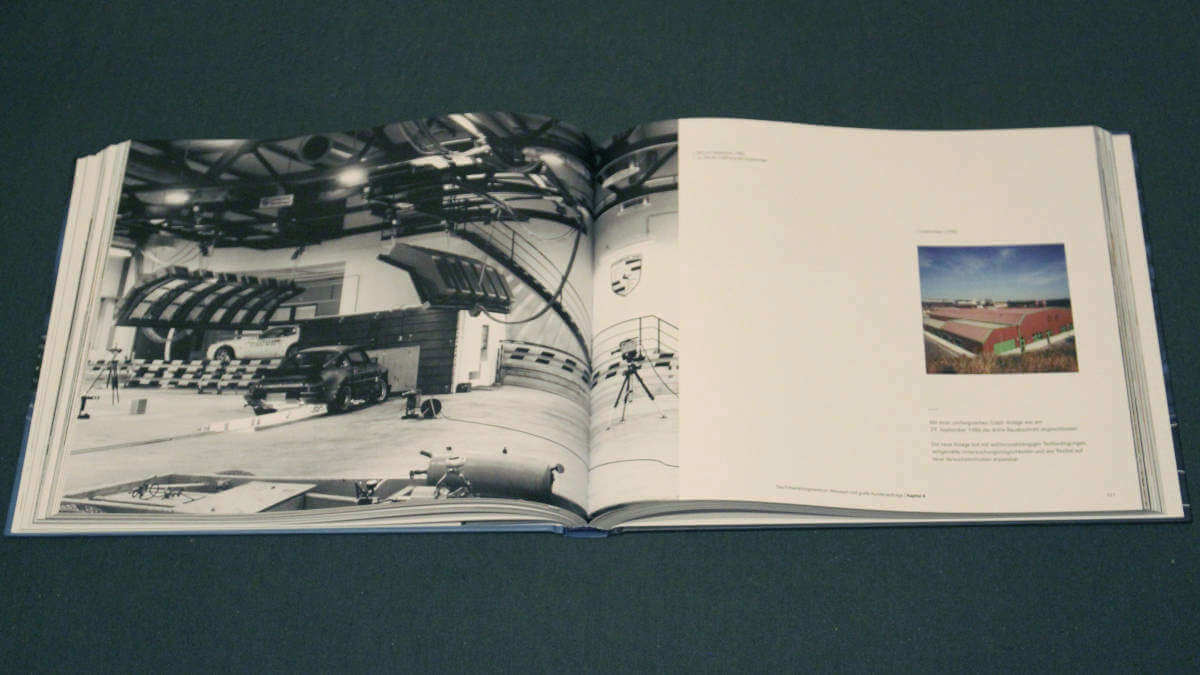 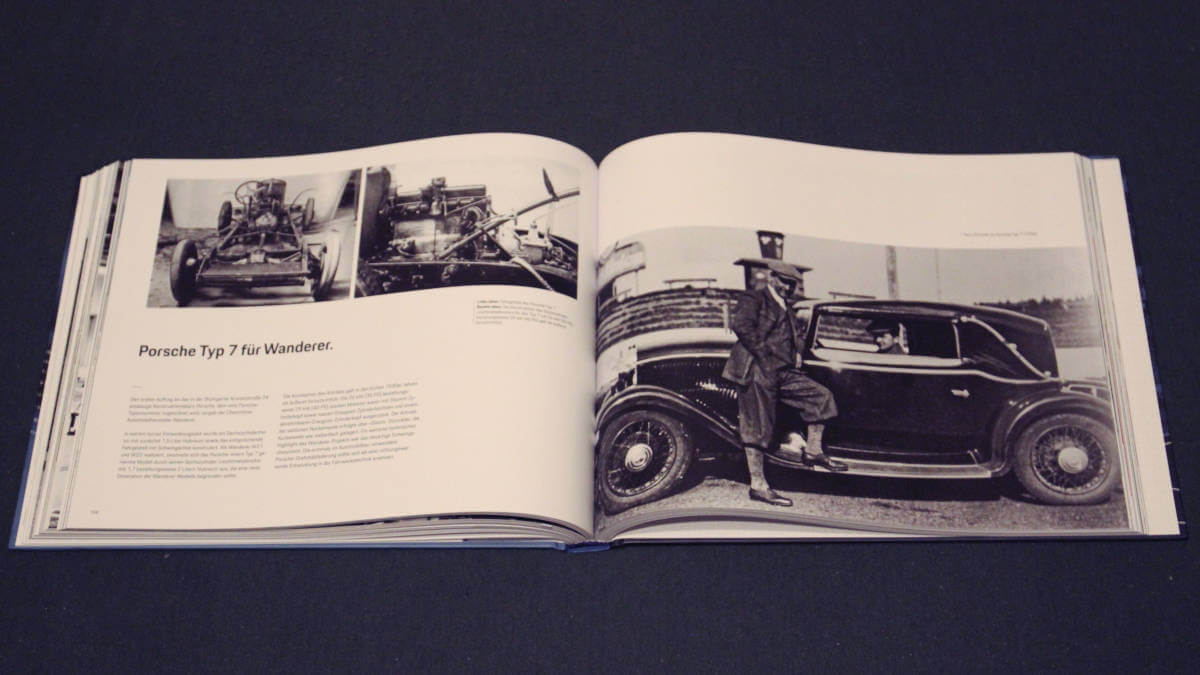 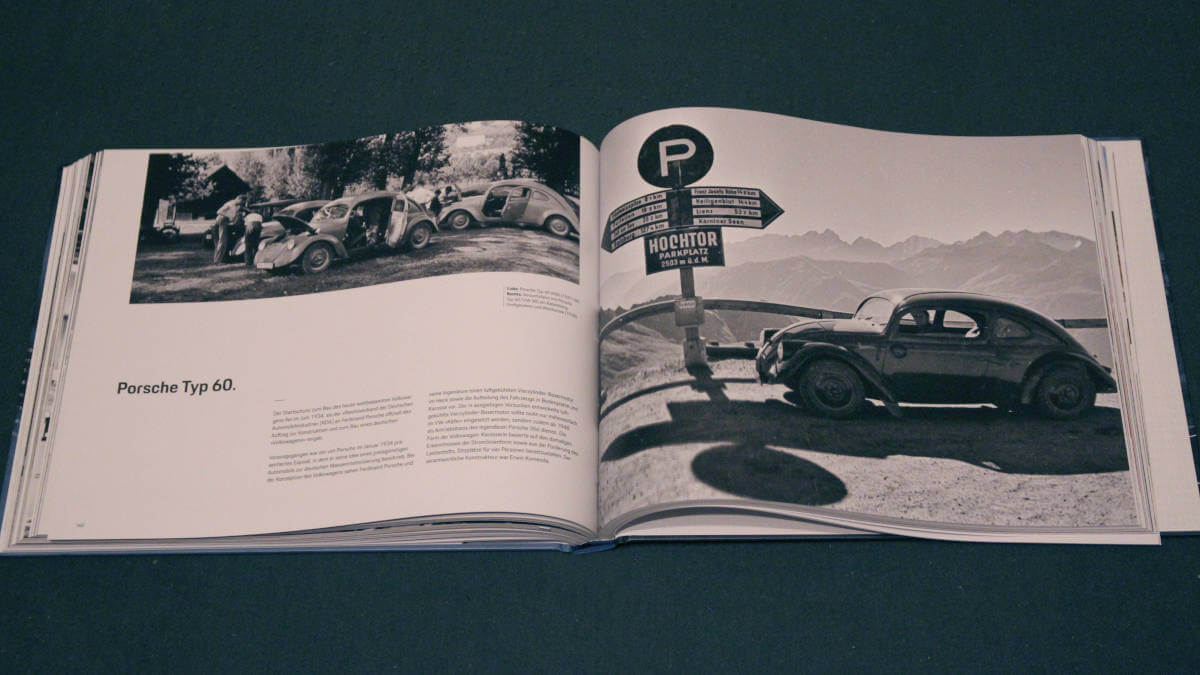 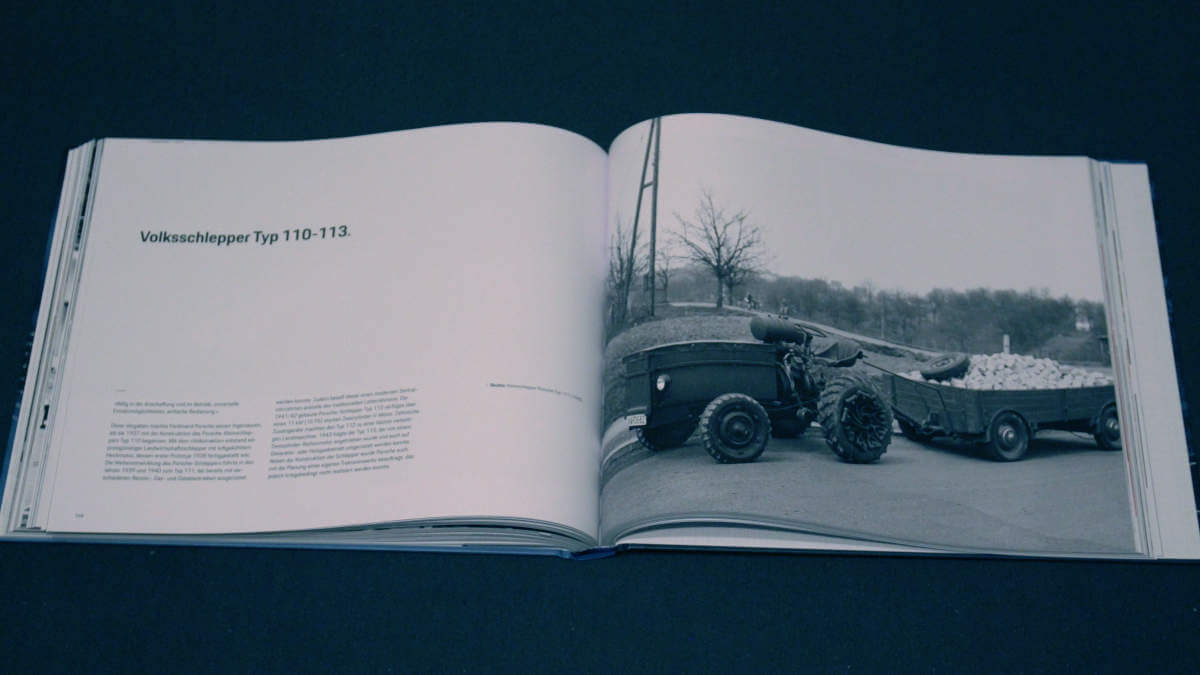 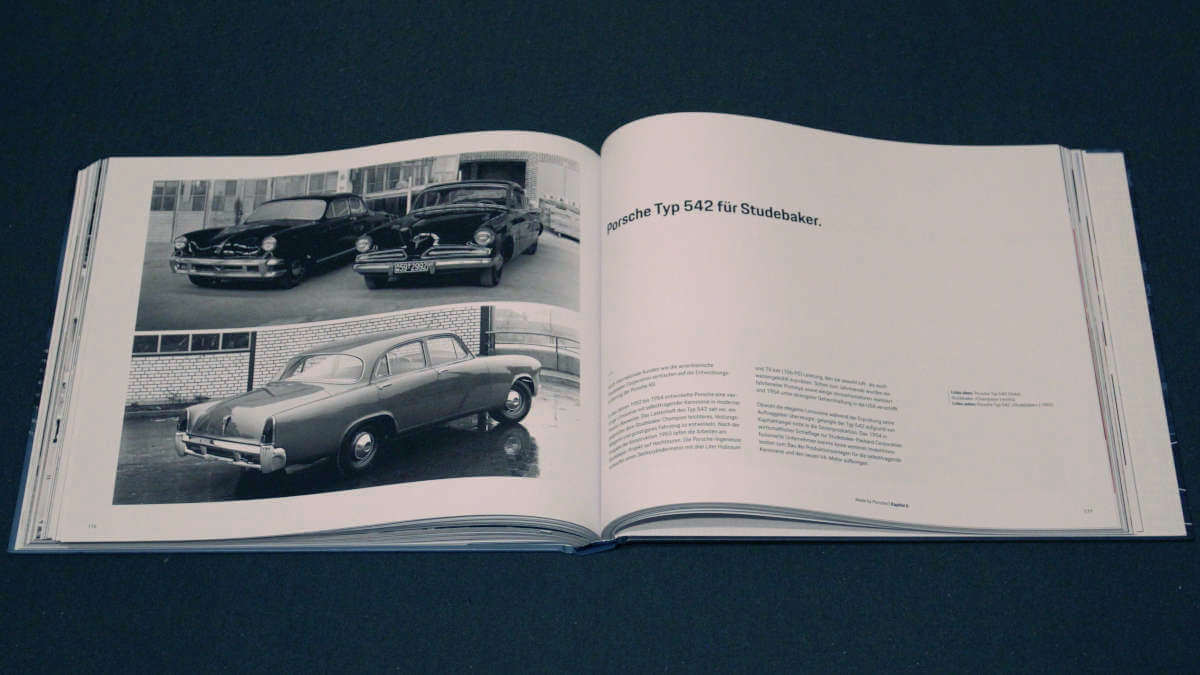 As a joint project of Motorbuch Verlag and the Porsche Museum, the book “Vision. Design. Innovation. Porsche Engineering. Pioneering solutions since 1931.” has been published. On 240 pages, it takes the reader on a voyage of discovery to the most interesting and exciting developments of Porsche Engineering over the course of 90 years. Whether tractors, sports cars, Volkswagens or American saloons, it should be very exciting for some viewers to see where Porsche has been involved. Around 140 photos and illustrations from the factory archive support the presentation. The book is available under ISBN 978-3-613-32011-6 at a price of 39.90 € in well-stocked bookstores and in the museum store of the Porsche Museum in Stuttgart Zuffenhausen.