As a joint project between Prior Design, JP Performance and Dr. Crazy, a new wide-body kit is being developed for the Audi Coupé.

While Audi’s original quattro is currently attracting a great deal of attention due to its 40th anniversary, its successor model, the Audi Coupé based on the B3 series, is rather in the background. It’s a pity, because this vehicle can also convince visually. Prior Design from Kamp-Limpfort/Germany is now cooperating with JP Performance from Dortmund and Dr. Rouven Mohr, known in the car scene as ‘Dr. Crazy’, to create an RS 2 Coupé. Originally ex works, only the S2 version was available, initially with 162 kW/220 hp, from 1992 on with 169 kW/230 hp. The RS 2 was only available as the station wagon version Avant in cooperation with Porsche, which then delivered 232 kW/315 hp from 2.2 liters of displacement. 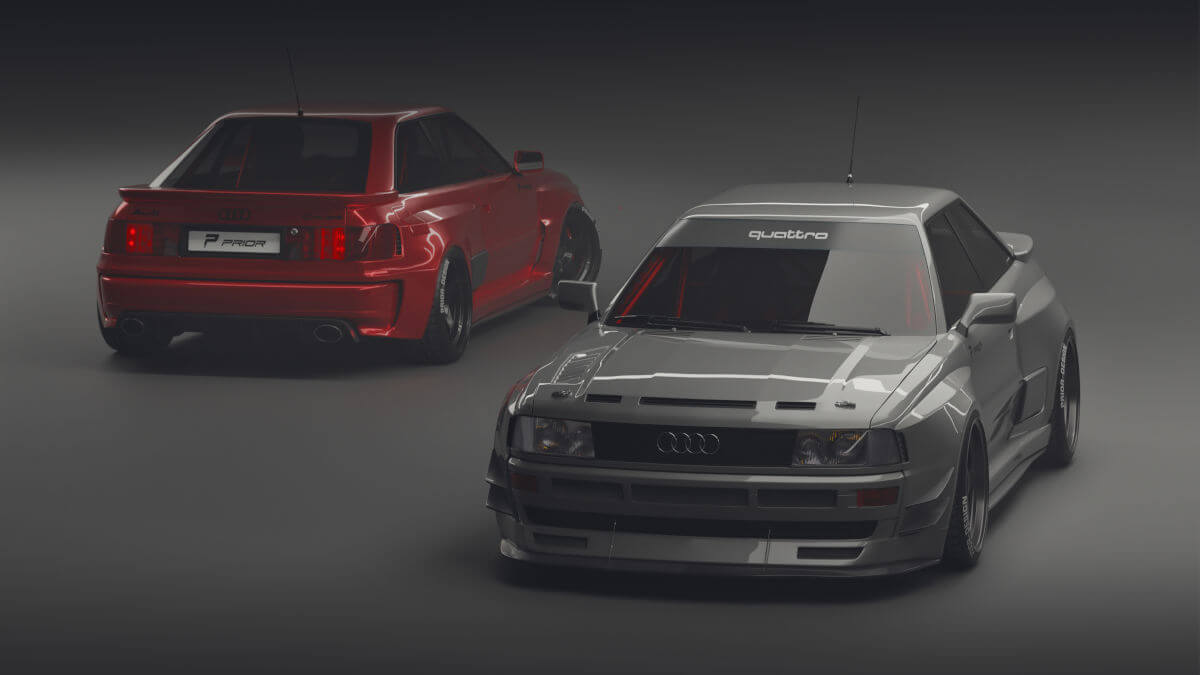 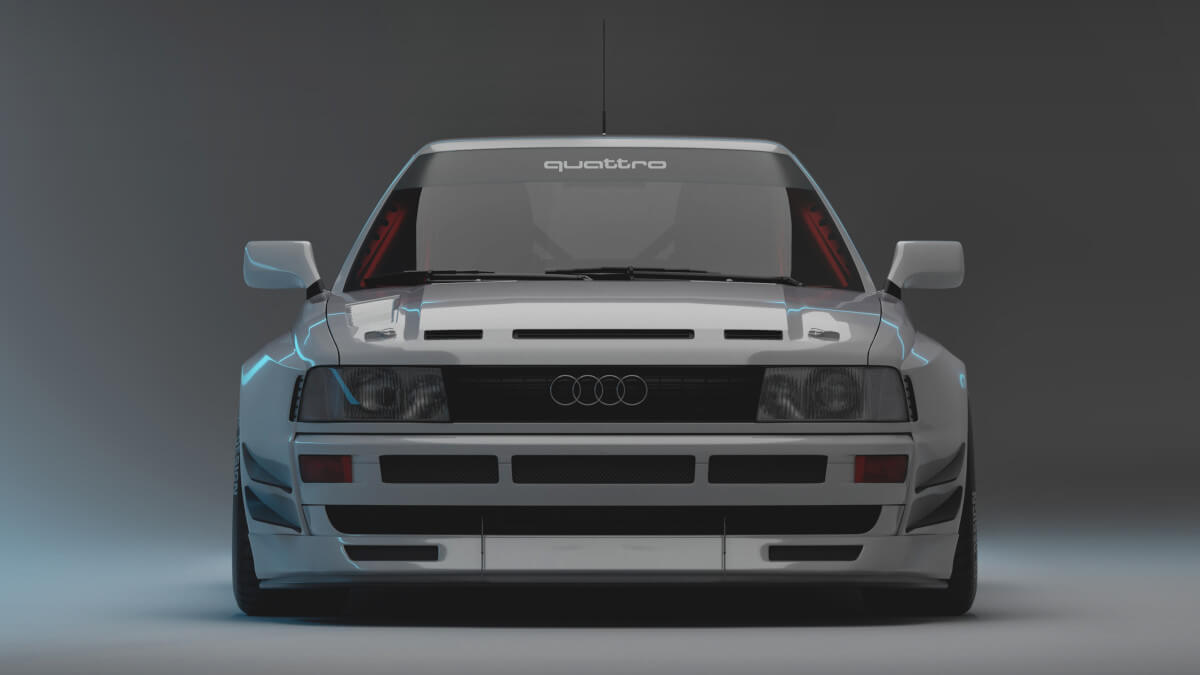 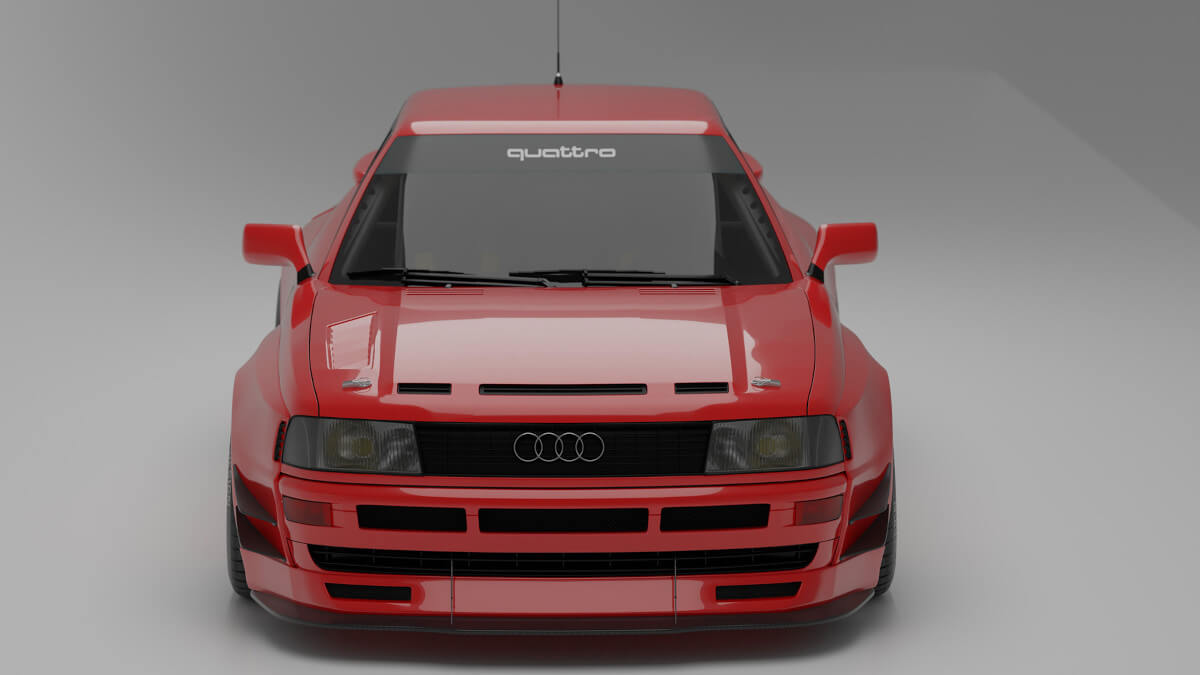 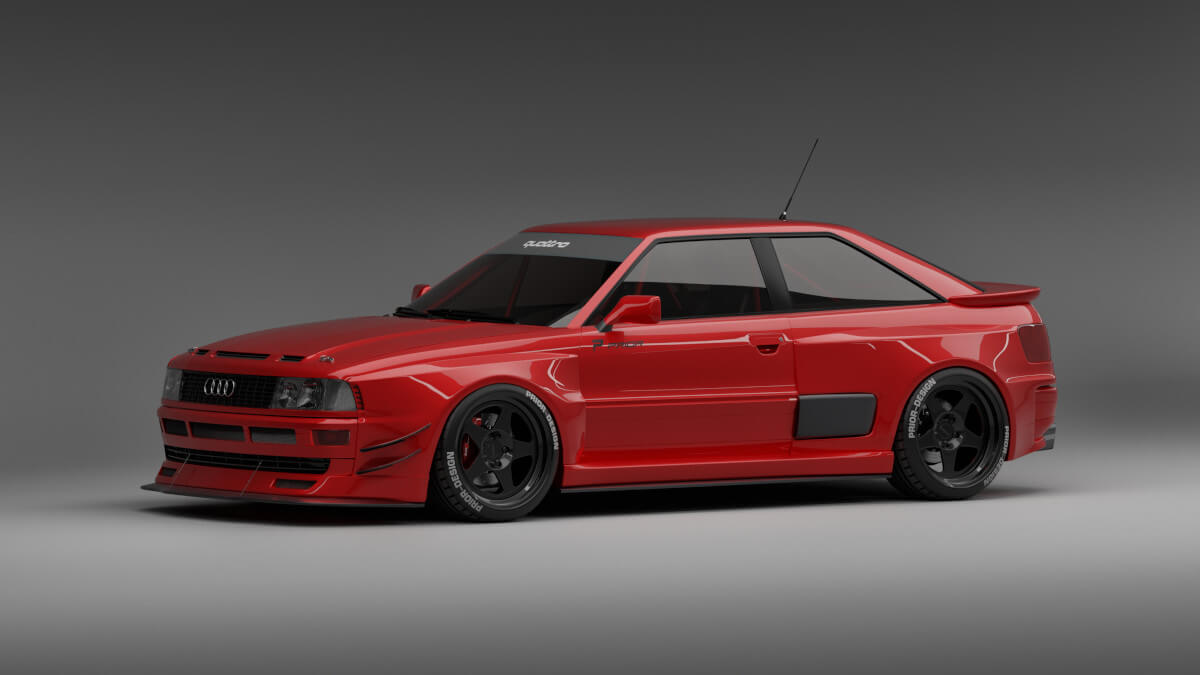 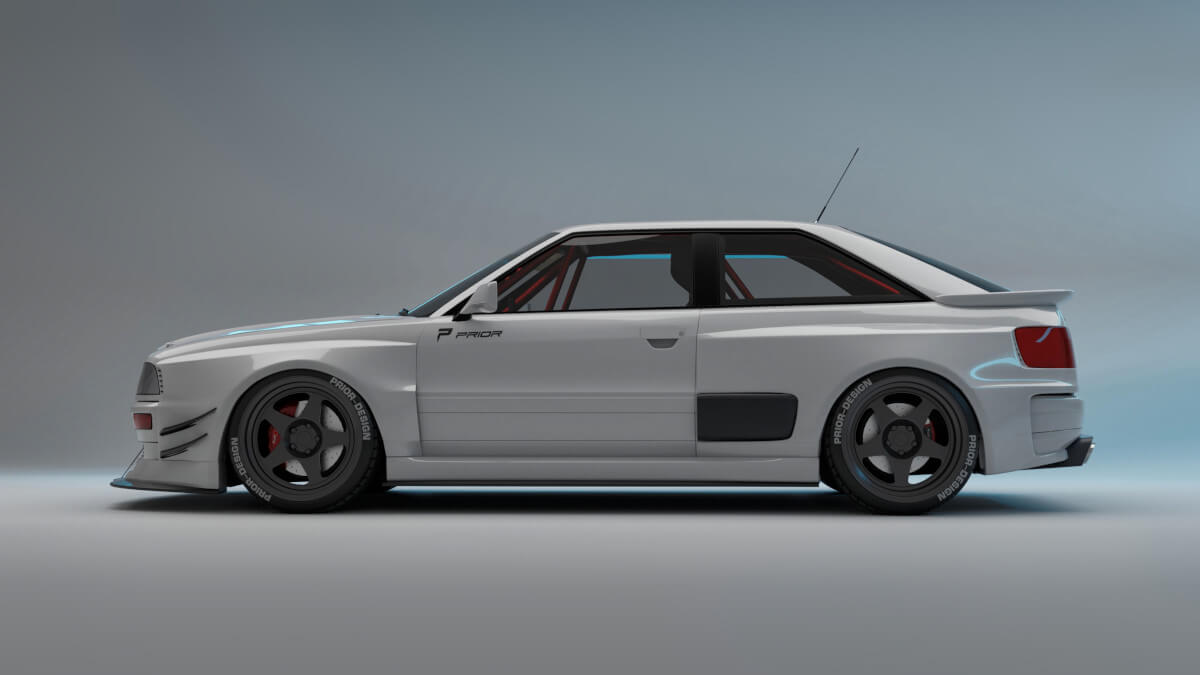 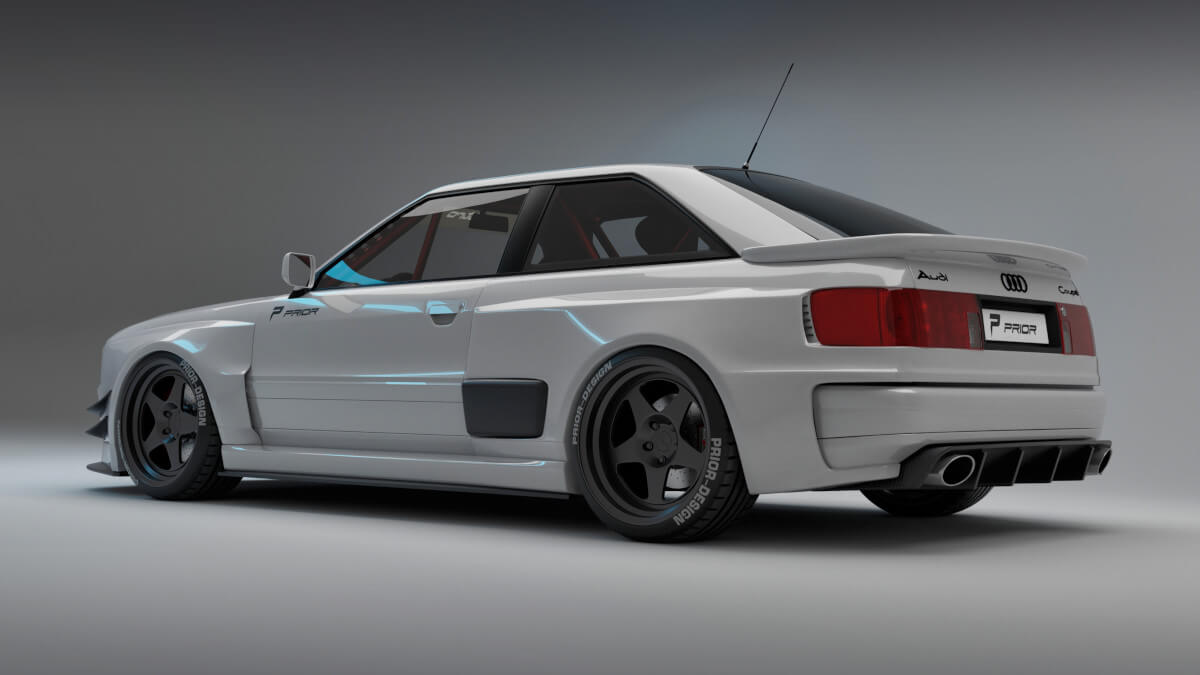 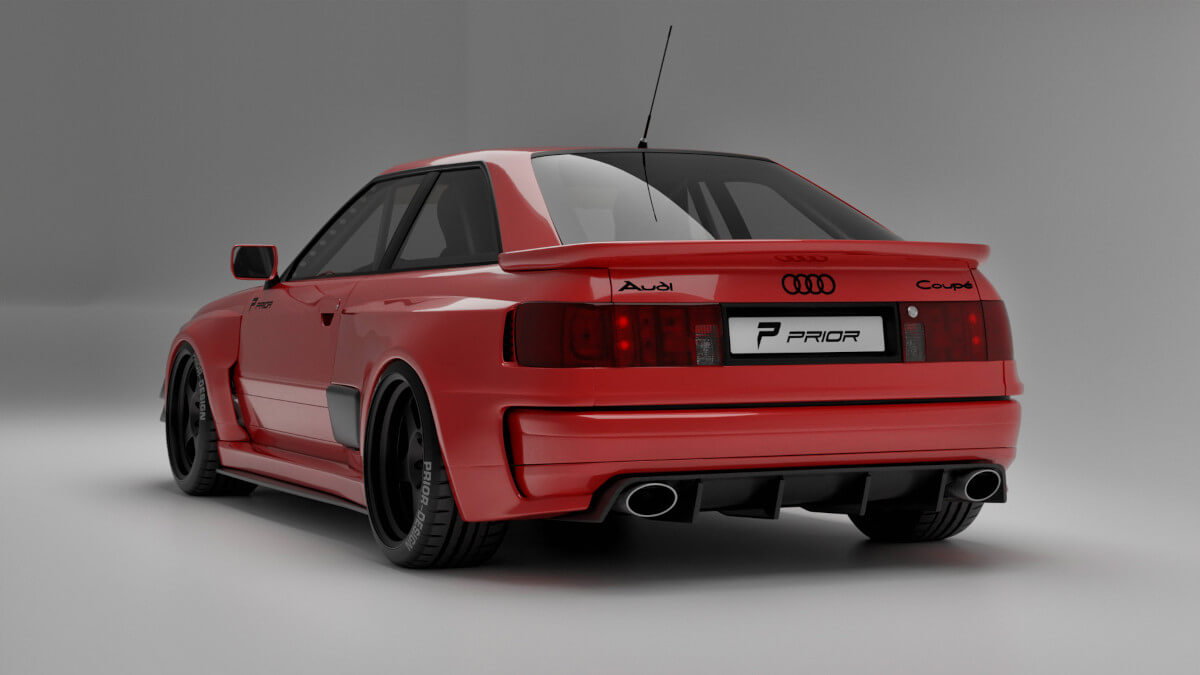 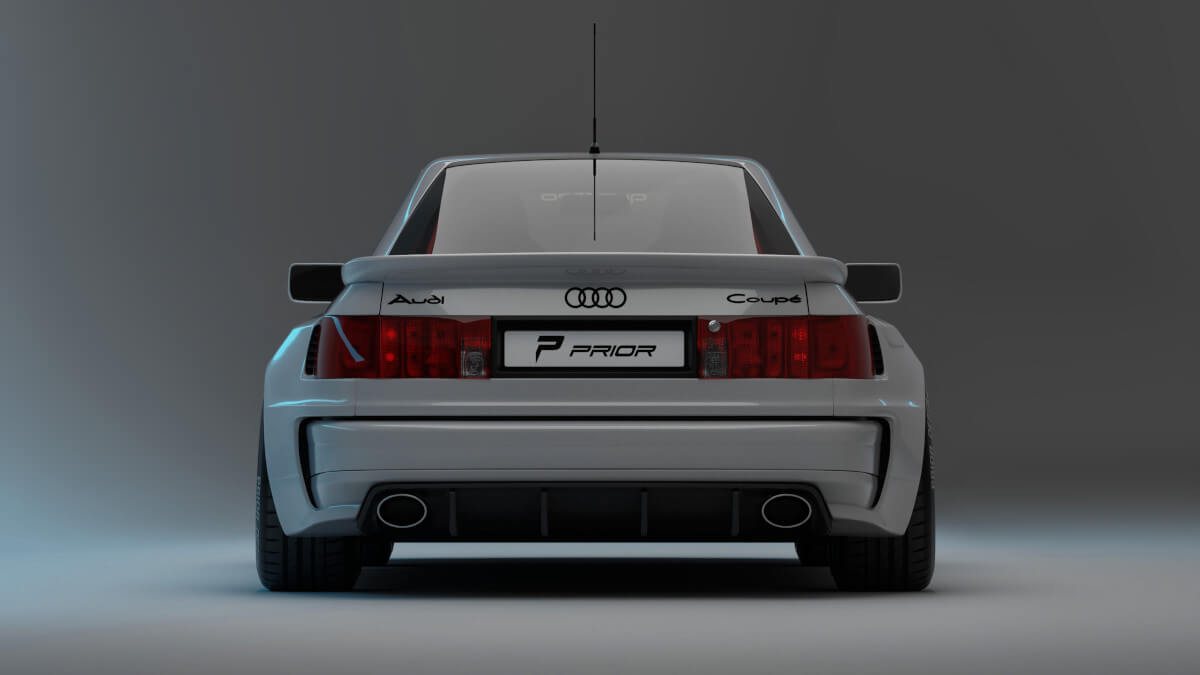 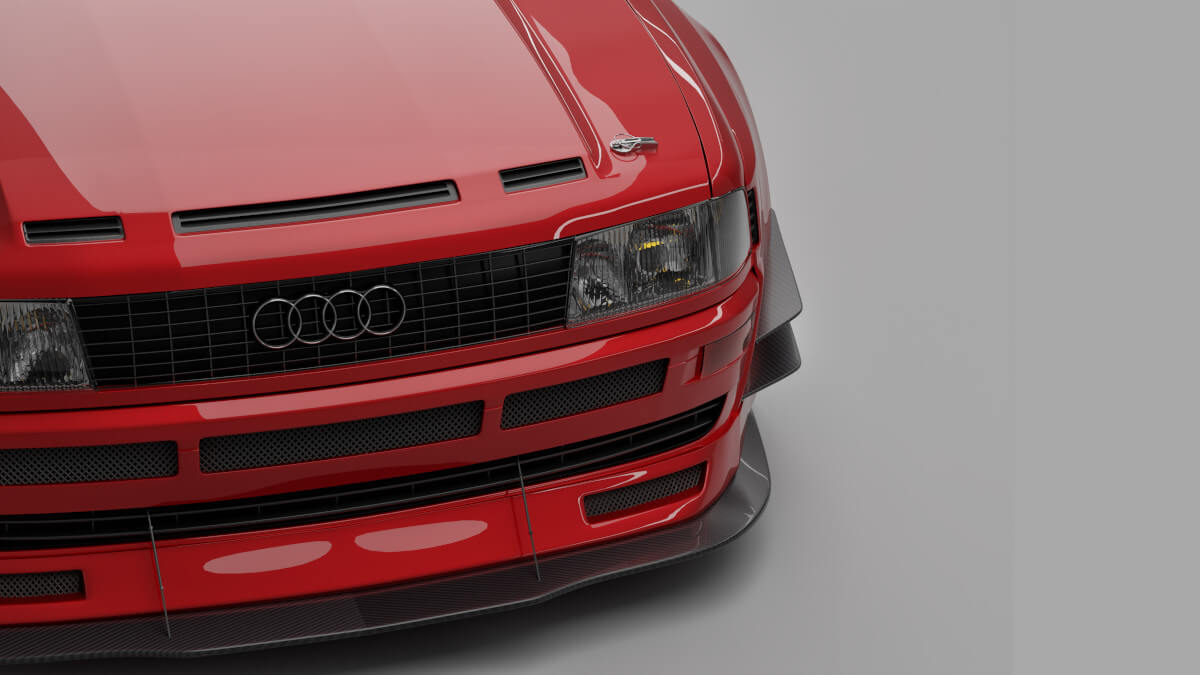 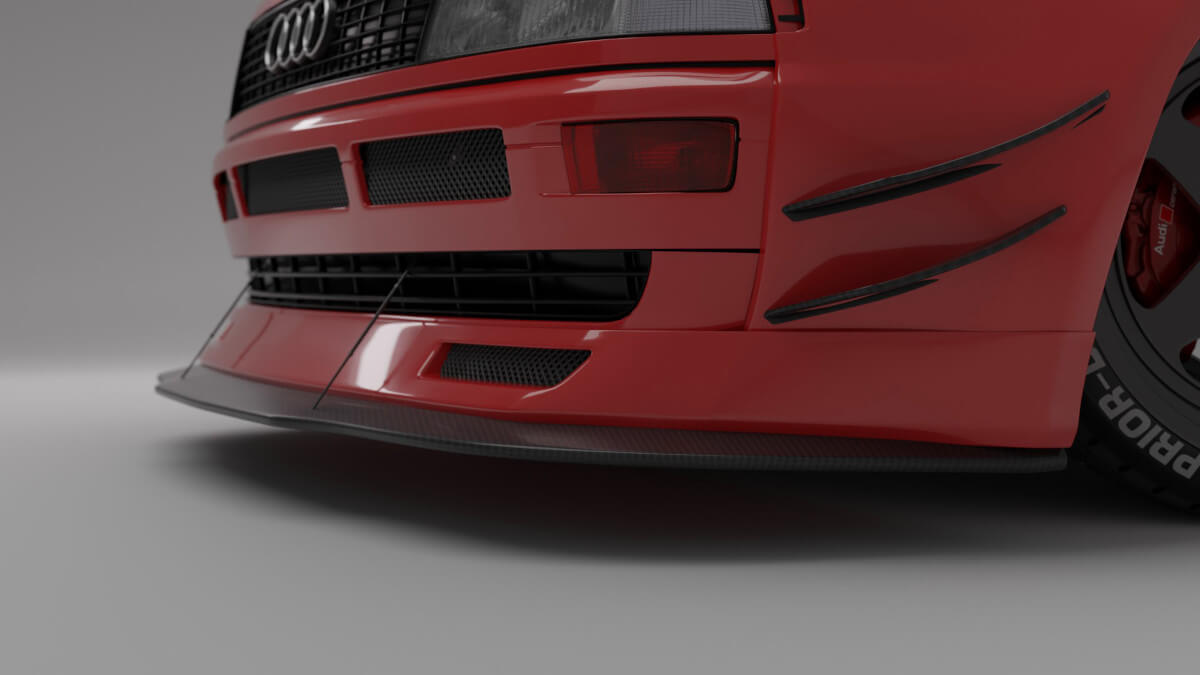 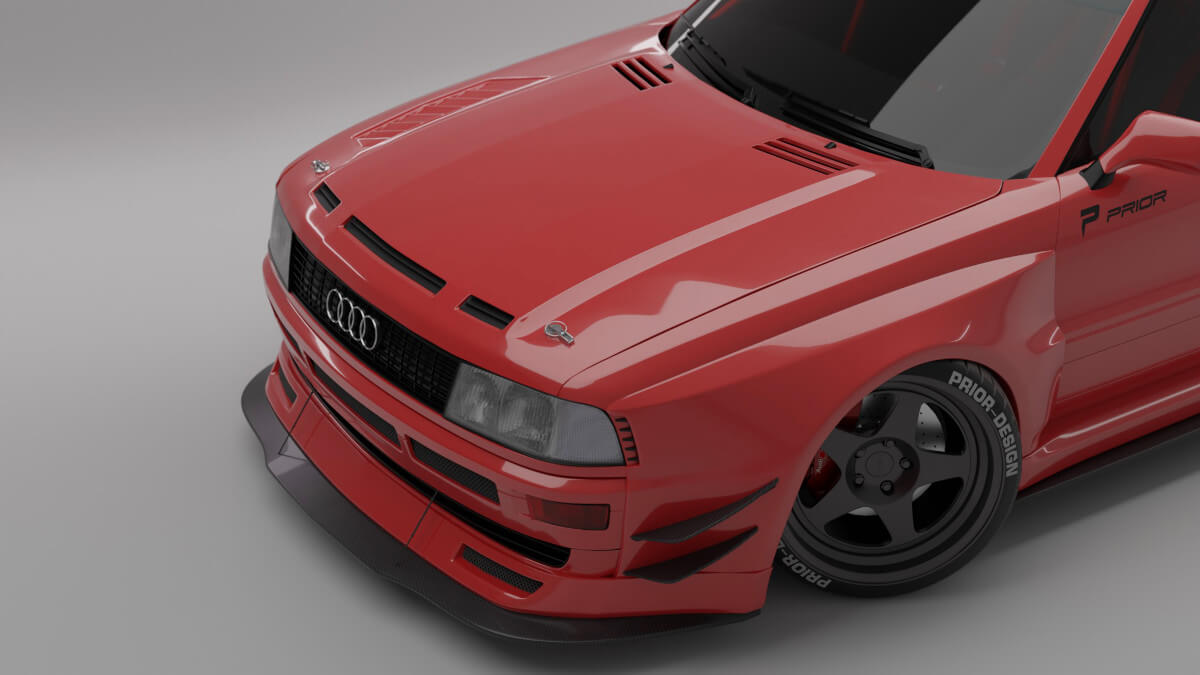 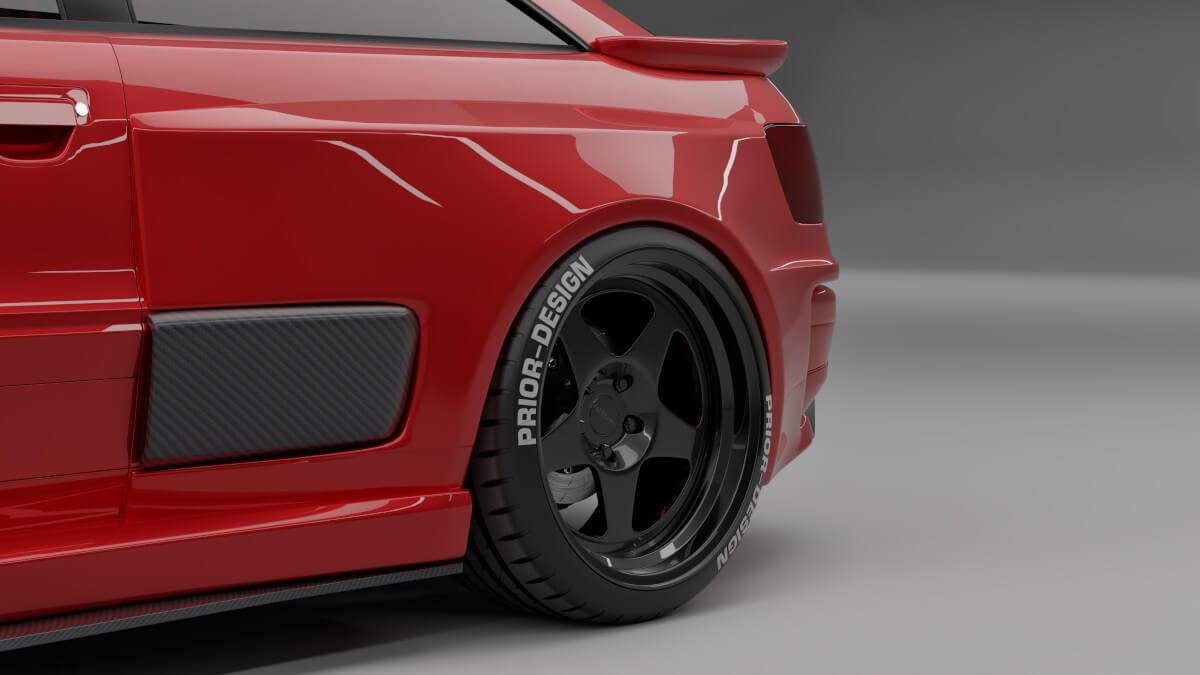 Visually, the new partnership work now ties in with the Avant. Angled fenders, a new front spoiler lip, modified sill covers and a hood with three additional air inlets above the radiator grille provide a sportier design with various reminiscences of the original quattro and the rare Sport quattro. Prior Design replaced the entire front bumper with a new part with differently arranged air intakes and side flics attached to it. A wide diffuser with four vertical fins was integrated into the lower part of the rear. In addition, the rear section now visually encompasses the bumper. In front of the rear wheels, new small air inlets are located at the level of the side protection strips. Prior Design is only offering 40 of these extensive wide-body kits.