The global dealer network of Singer Vehicle Design is growing. With Yun San Motors, they now also have a base in Taiwan. This is their second dealer in Asia besides Hong Kong. Just in time for the announcement of this partnership, a new Porsche 911 Reimagined by Singer was also created with the additional name ‘Taiwan Commission’. As before, a 911 from the 964 series served as the basis. In this case, it was a Carrera 2 Coupé. 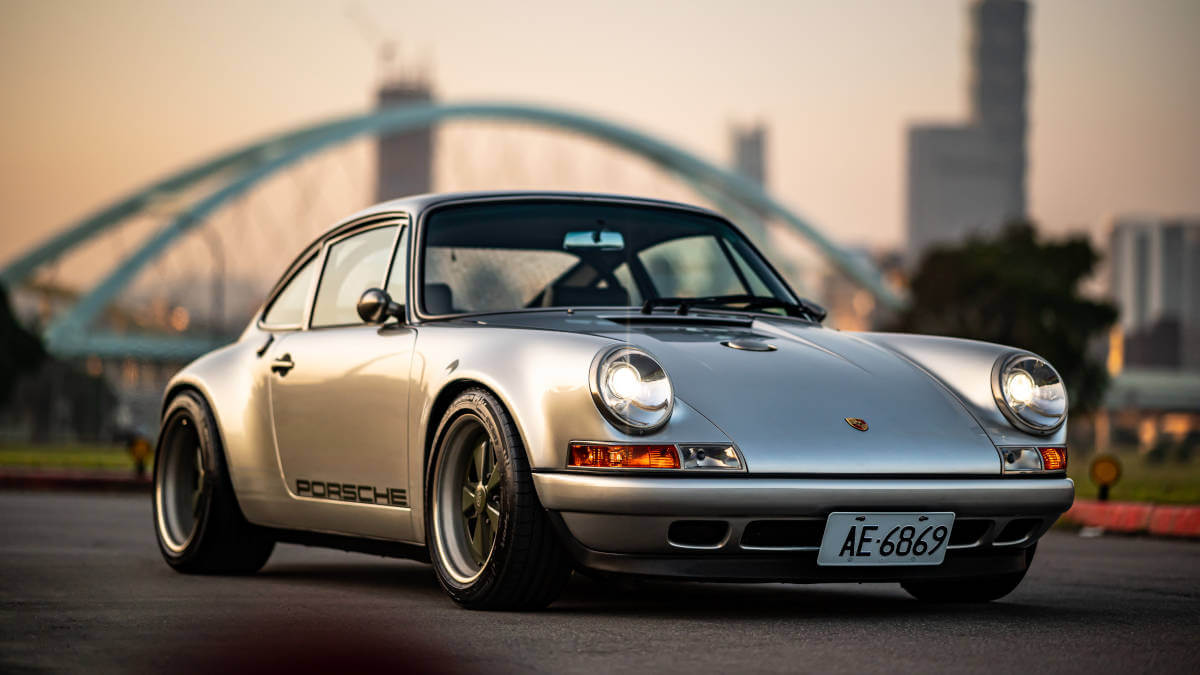 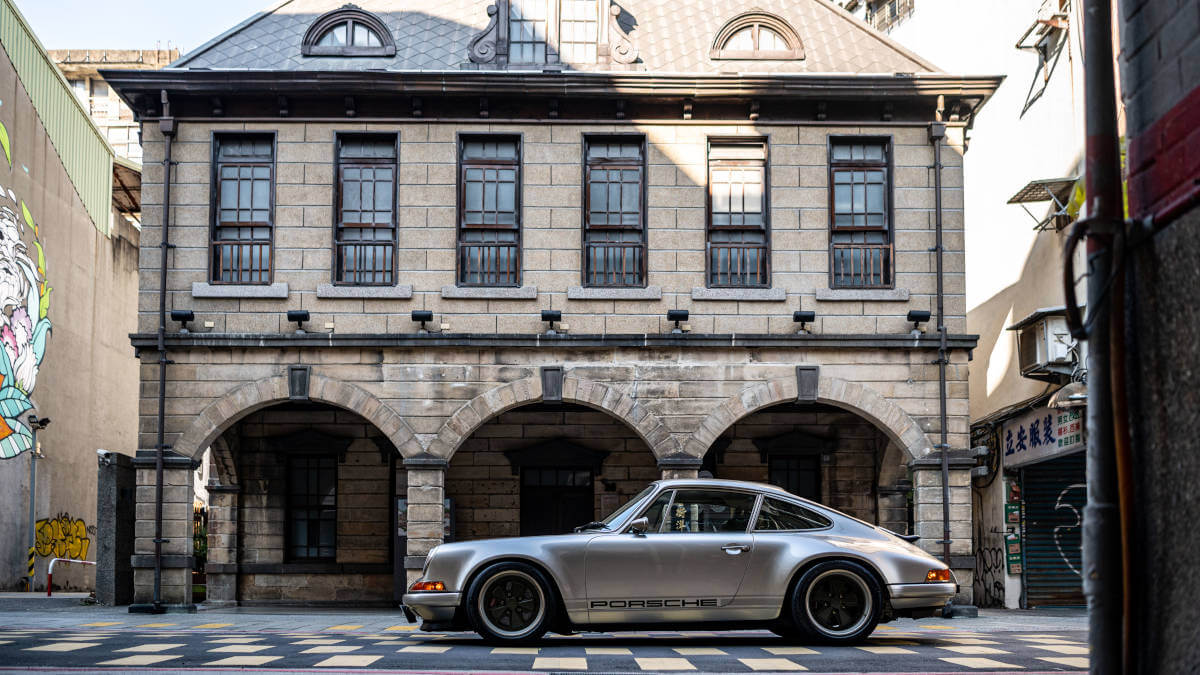 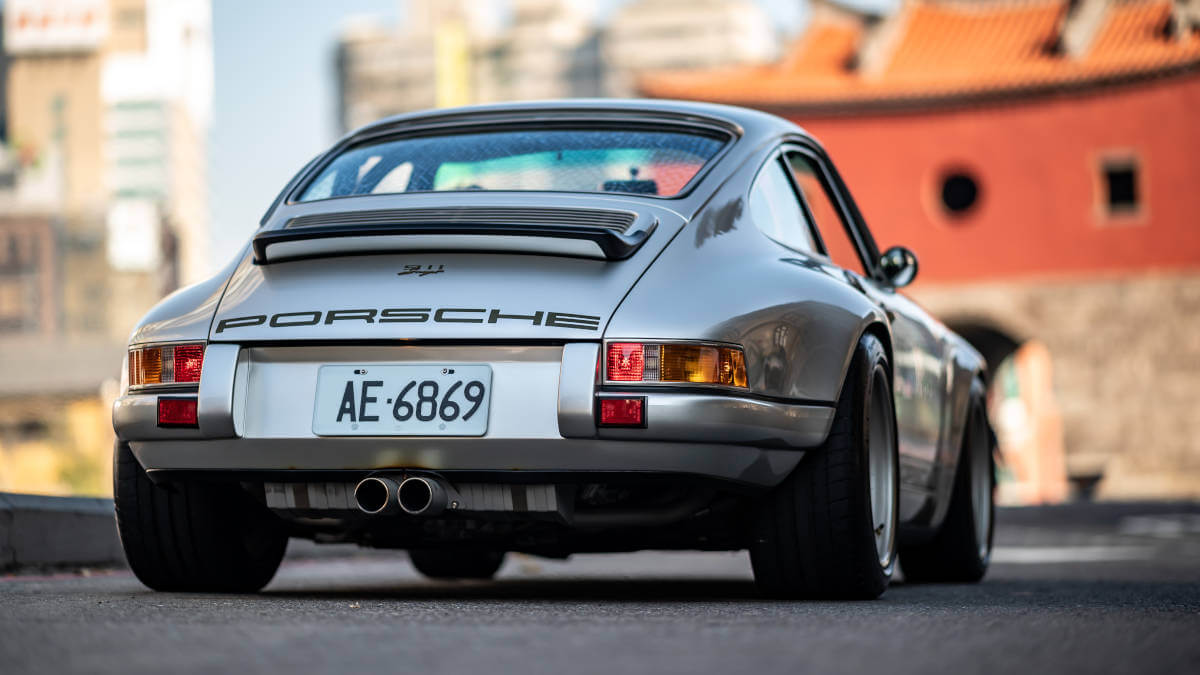 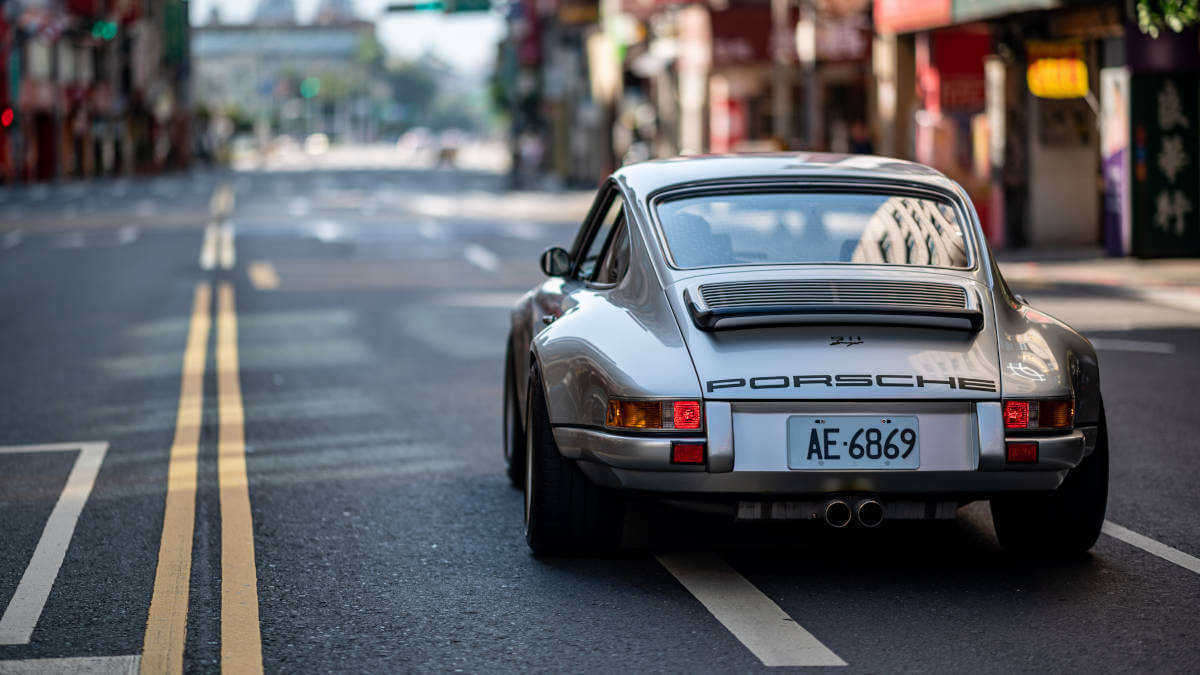 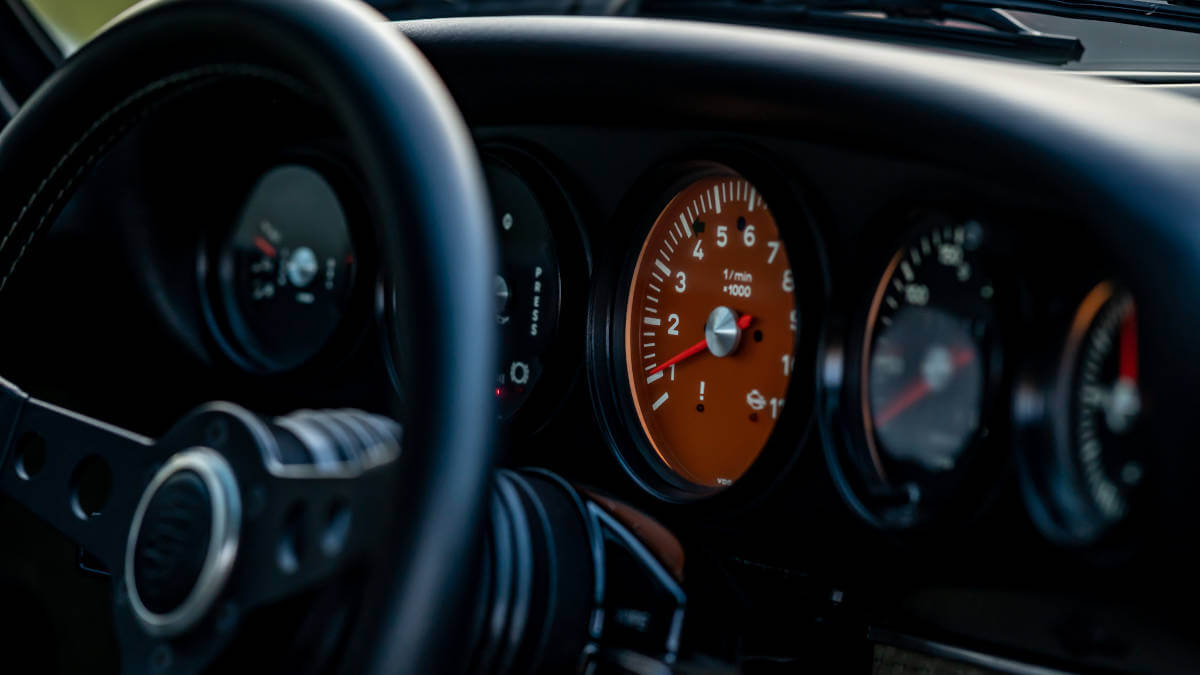 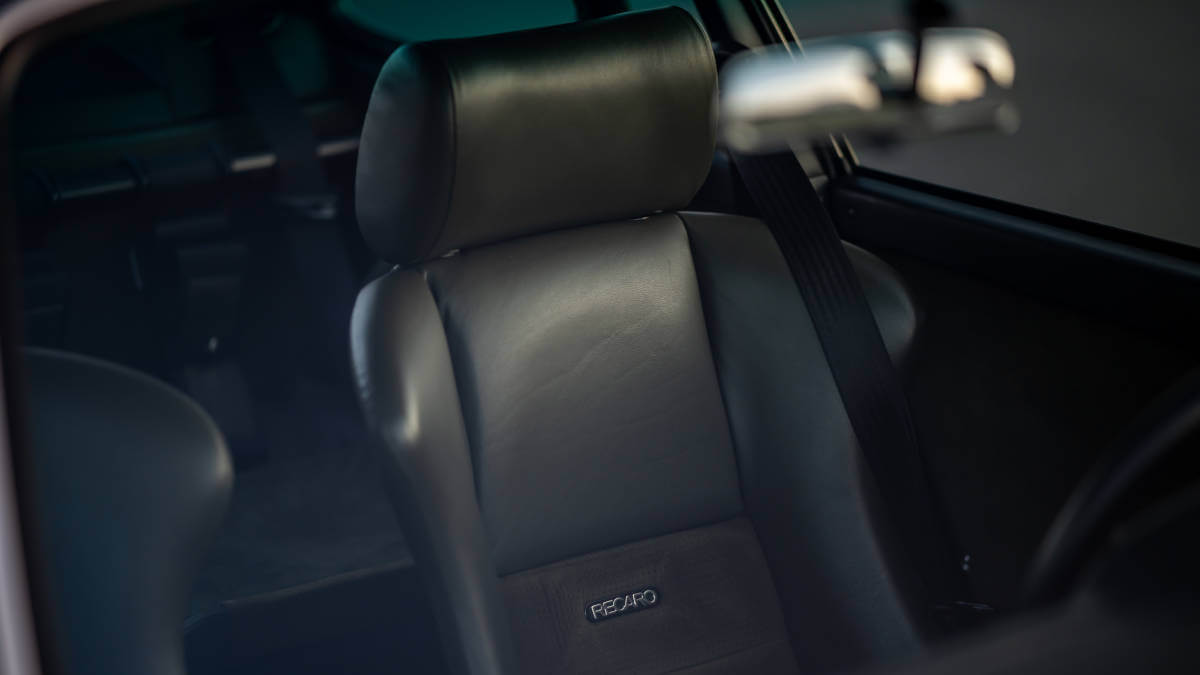 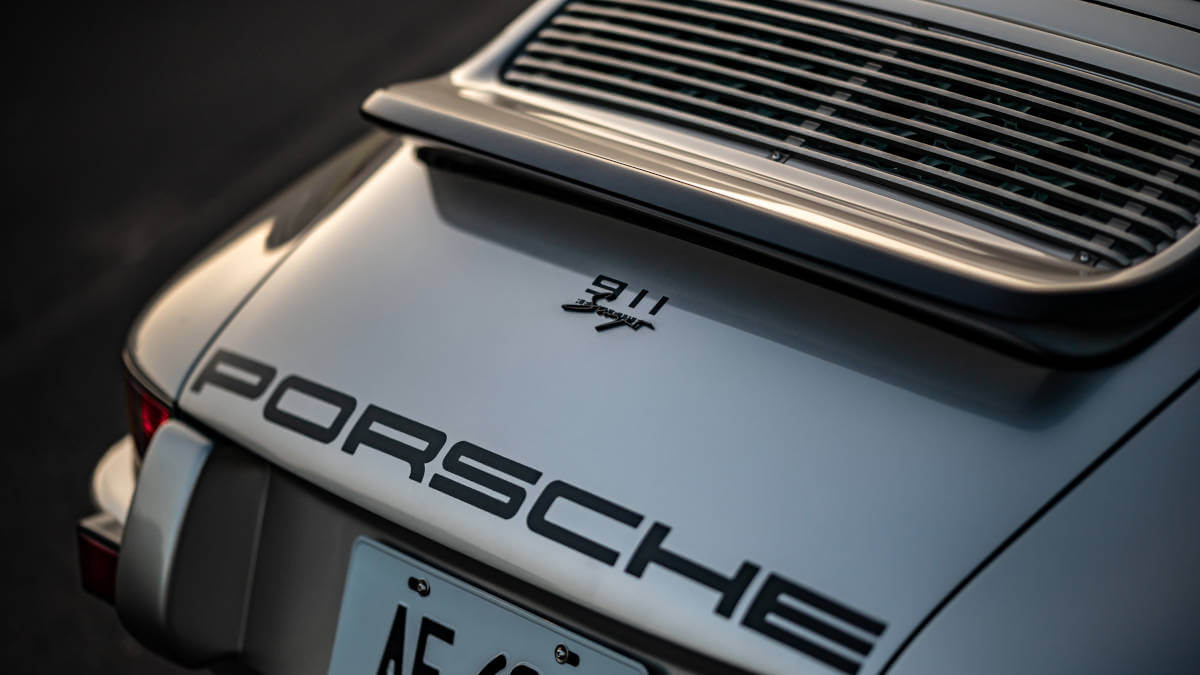 As part of the conversion, the Taiwan Commission not only received an optical conversion to the look of older 911 models. It also was repainted to silver metallic with matte stripes over the sills. These include olive Porsche lettering. The interior also features matching olive green with decorative stitching in alabaster. The seat center panels wear suede inserts with incorporated brass rings. In the engine compartment, a 3.8-liter six-cylinder boxer engine works in combination with a five-speed manual transmission.