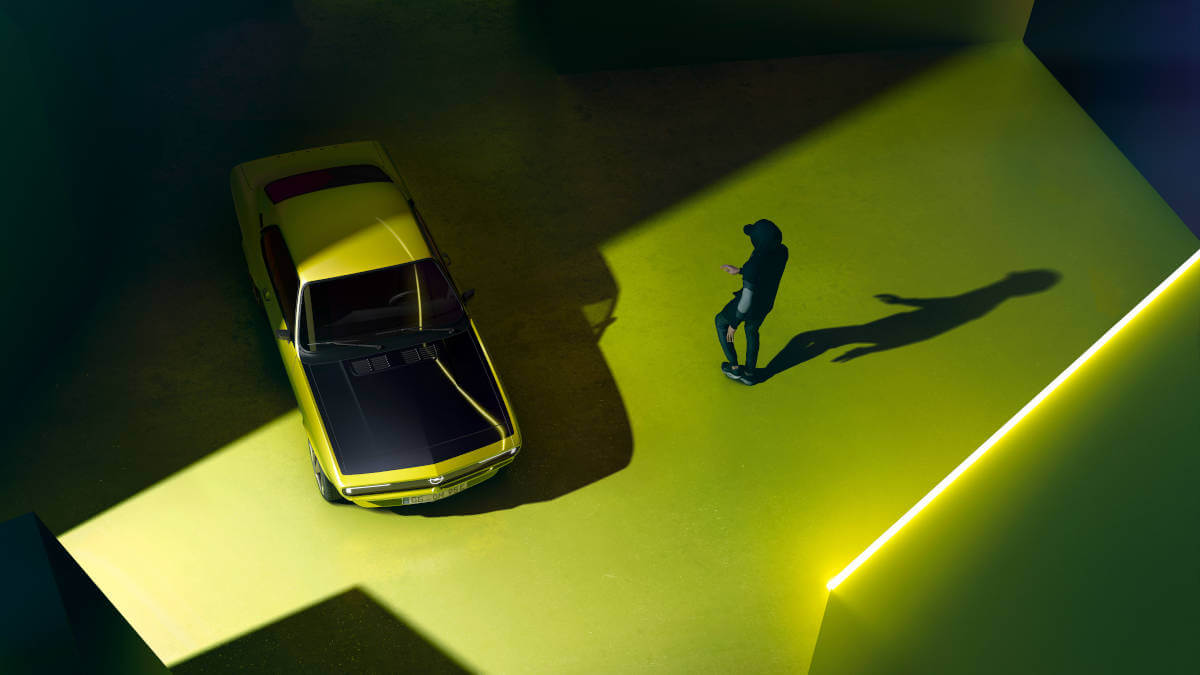 Only shortly after the 50th production anniversary of the Opel Manta, the German manufacturer from Rüsselsheim releases a surprising announcement. On the occasion of the current electrification wave, they are planning a new edition of sorts. However, according to the press text, this is not entirely a new vehicle, but a so-called restomod. Restomods are classic cars that are brought up to today’s standards using modern technology. Opel calls the result the Manta GSe ElektroMod. In the announcement picture you can already see that a new front end with LED headlights will be used. The so-called Vizor also hides sensors and the illuminated brand logo. The press release also promises a fully digital cockpit. 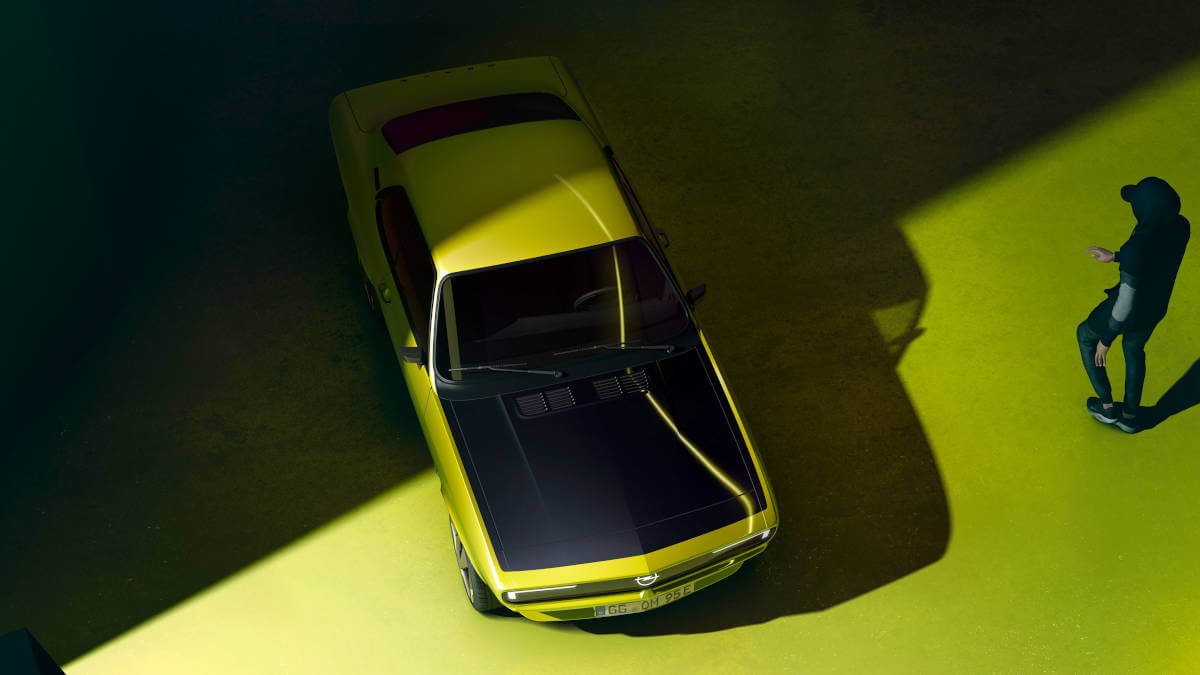 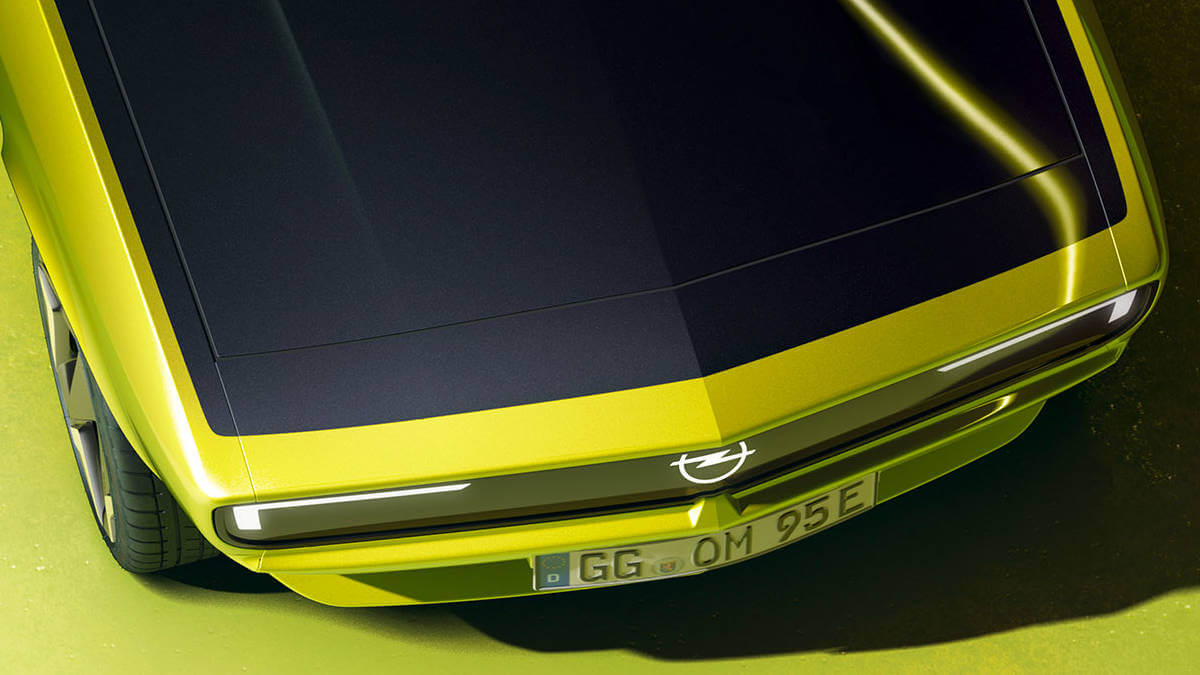 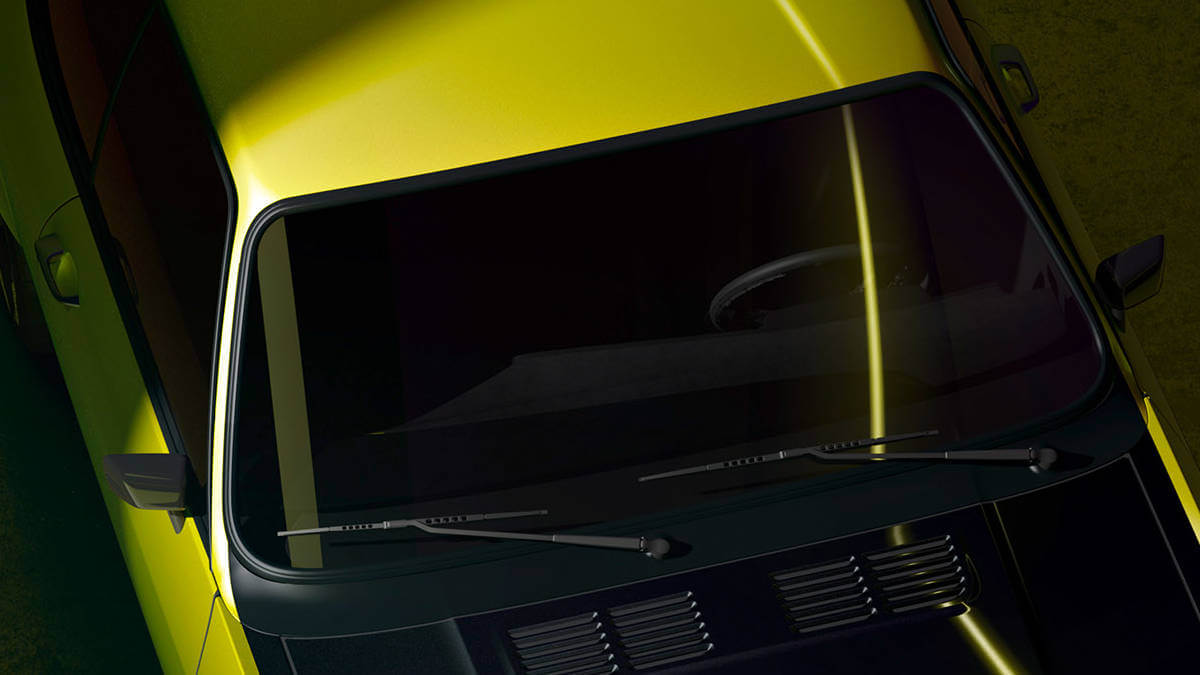 On the powertrain side, Opel is still keeping a low profile. Presumably, components of the new Mokka-e will be used. It is also not yet clear whether the Manta GSe ElektroMod is a one-off concept car or whether a small series is planned. Further details will follow in the coming weeks and months.