McLaren is one of the most successful sports car manufacturers at the moment. This is also visible at the new Senna which was already sold out even before its world debut at Geneva Motorshow. The newest member of the Ultimate Series – as McLaren calls their most powerful sports cars – will be built 500 times and got big interest within the field of customers.

It’s no wonder that McLaren used the Geneva Motorshow for debuting the GTR version as a Concept. This is an even wilder and more powerful car of the Senna without being street legal or any homologation for race series around the world. 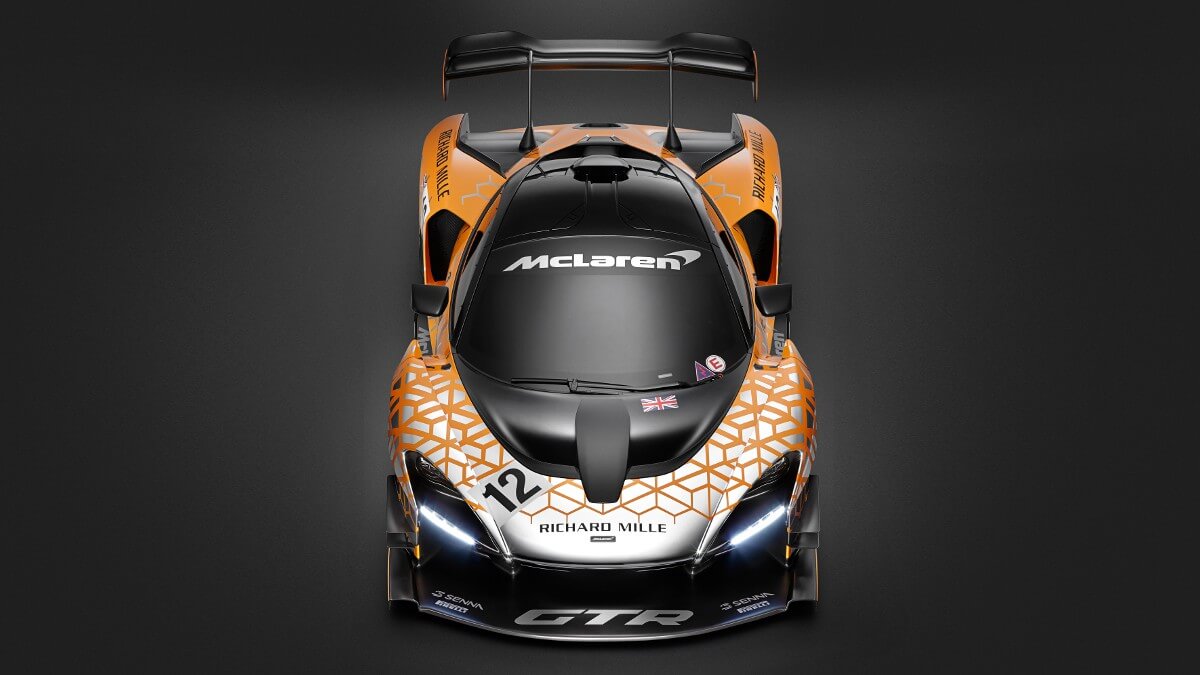 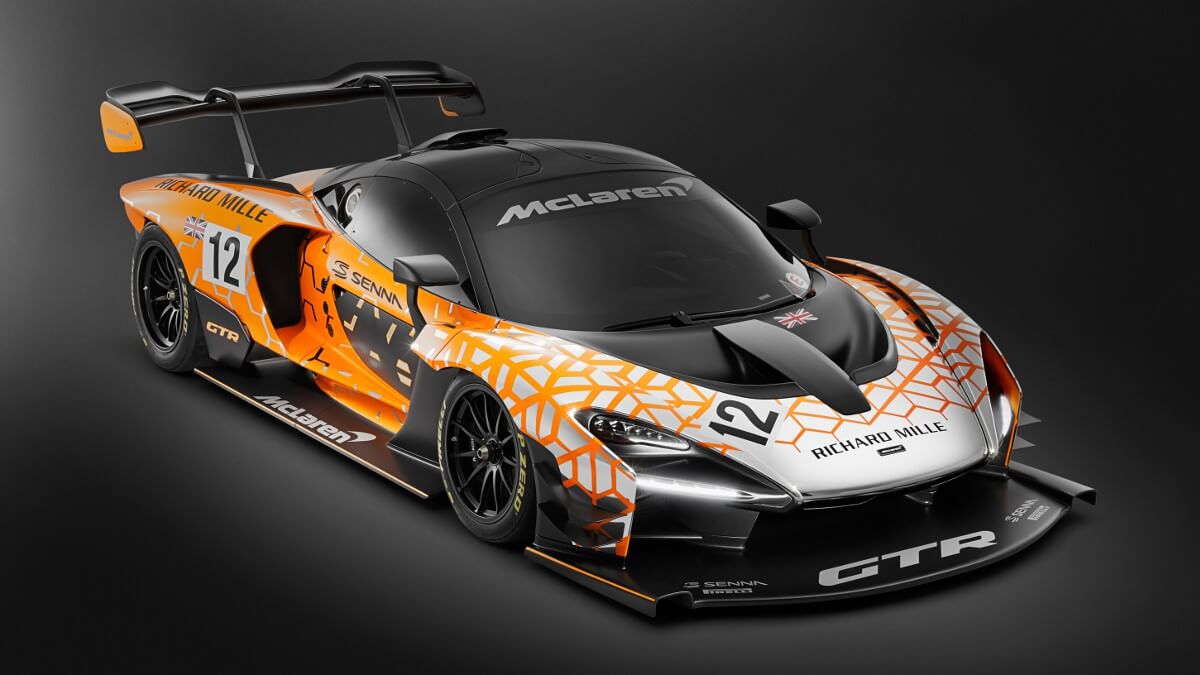 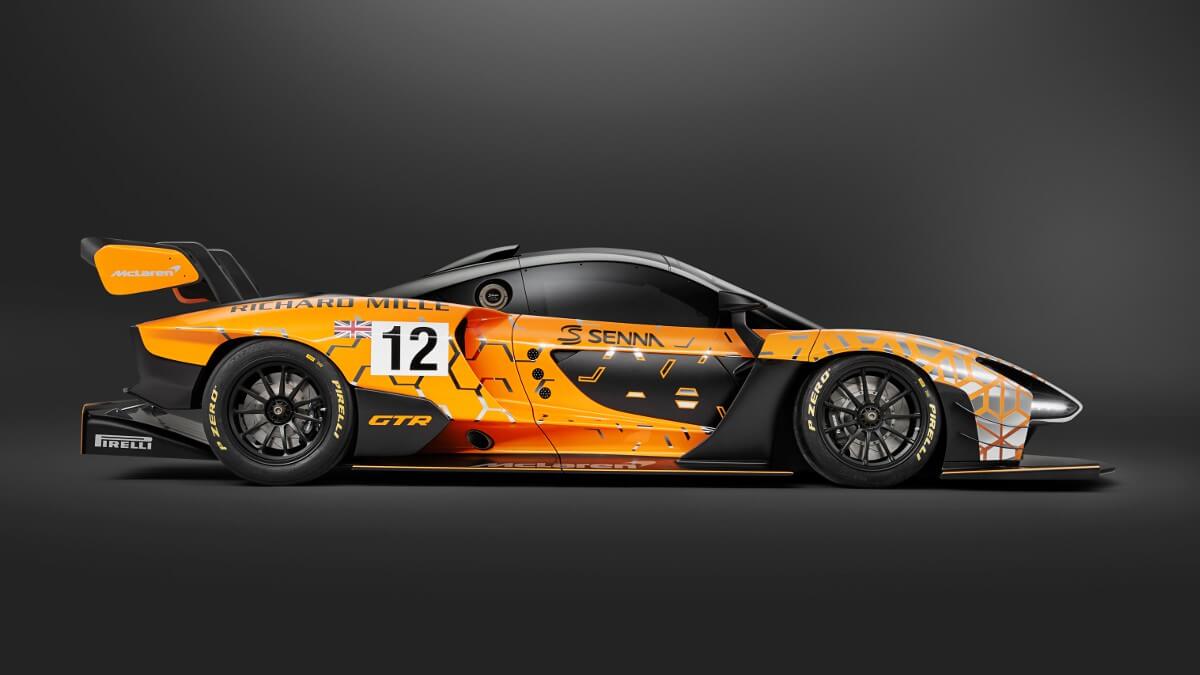 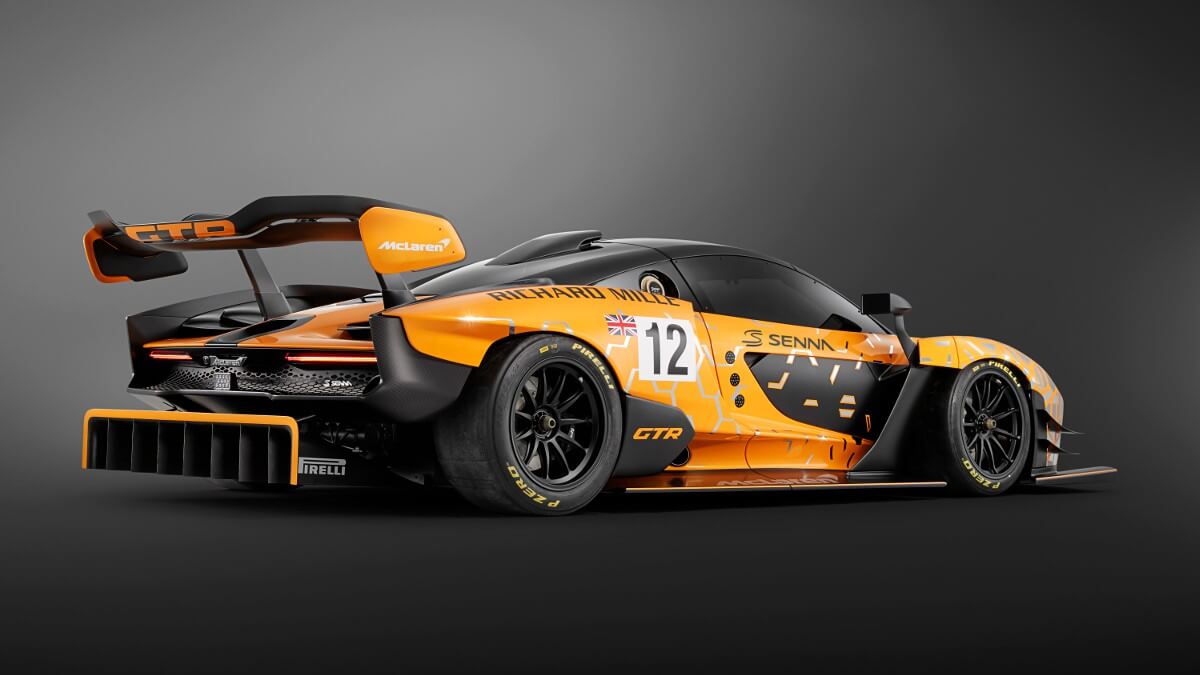 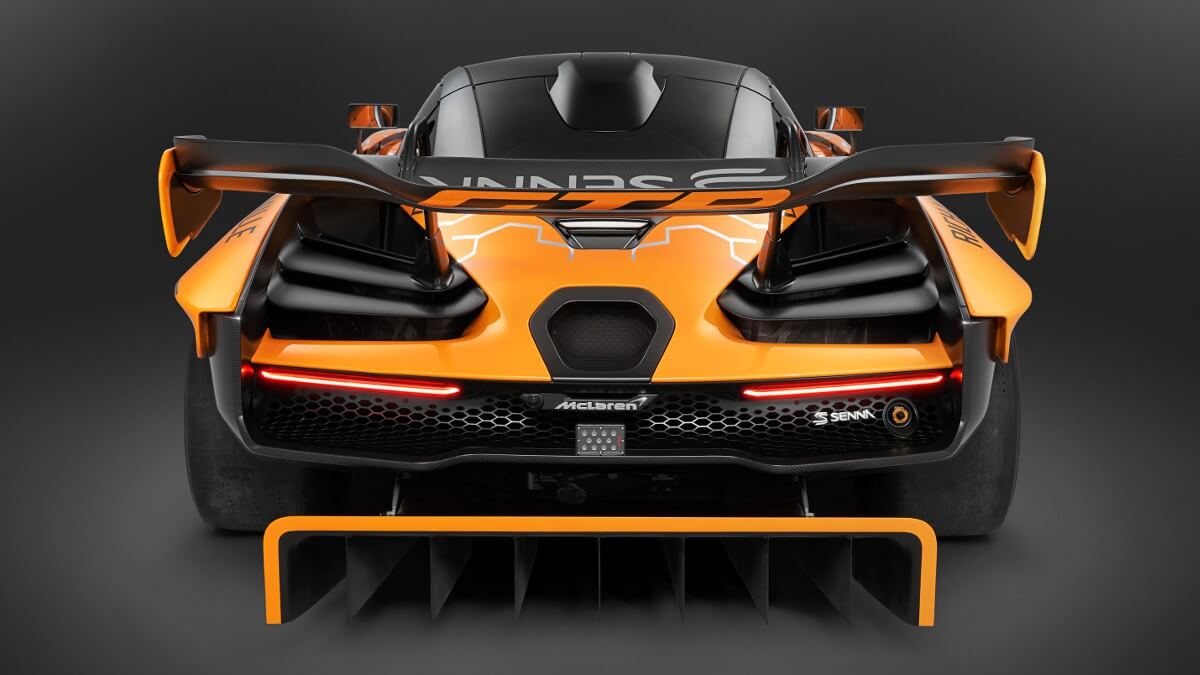 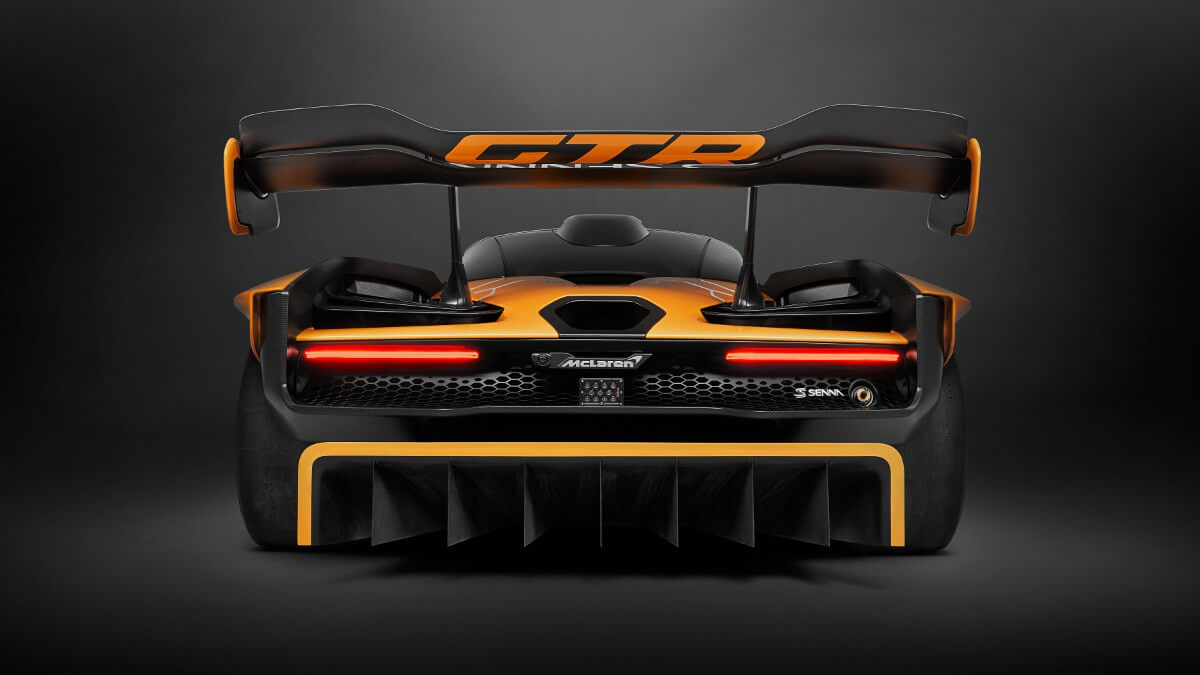 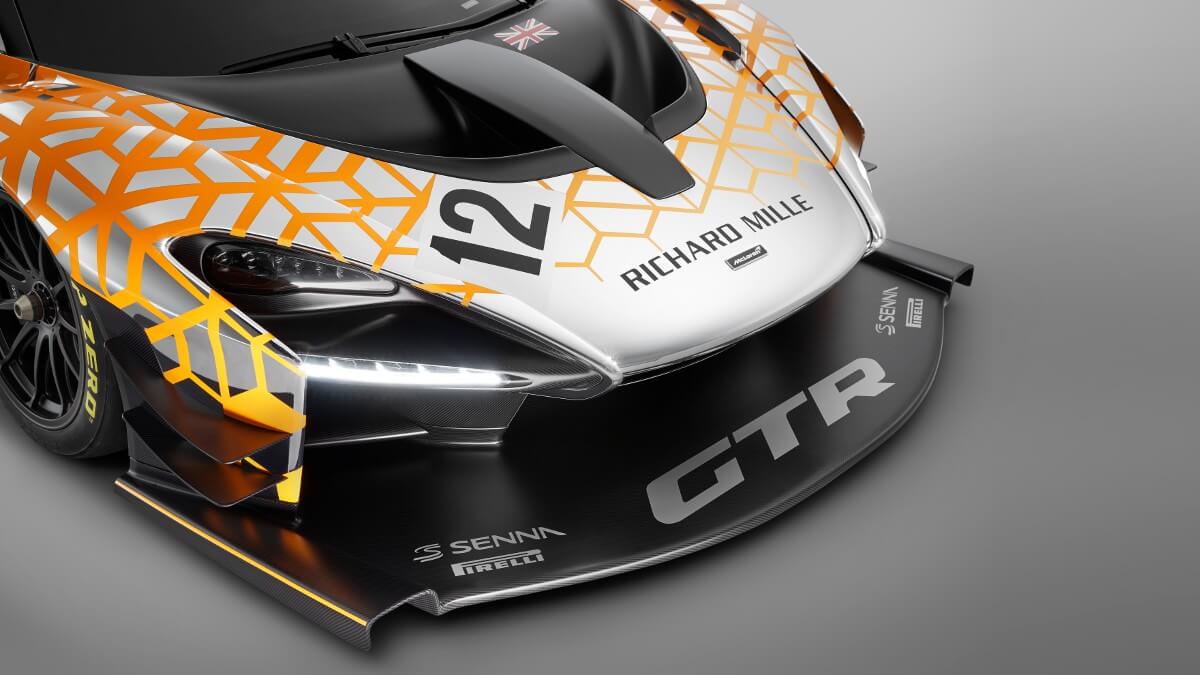 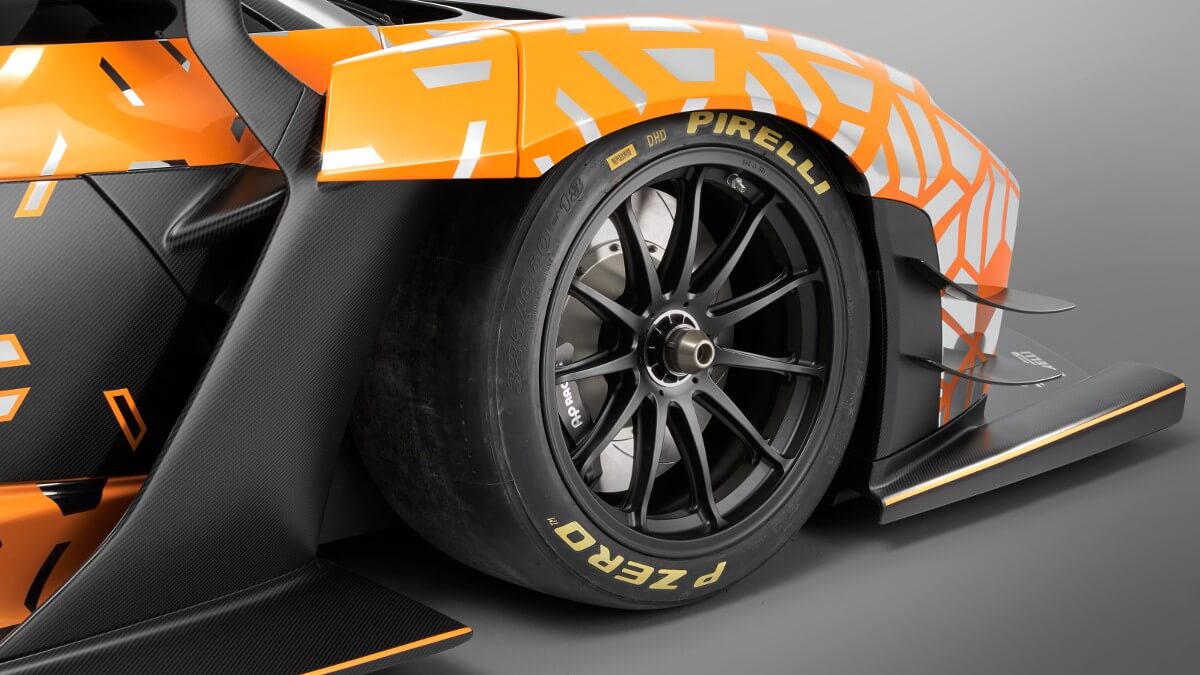 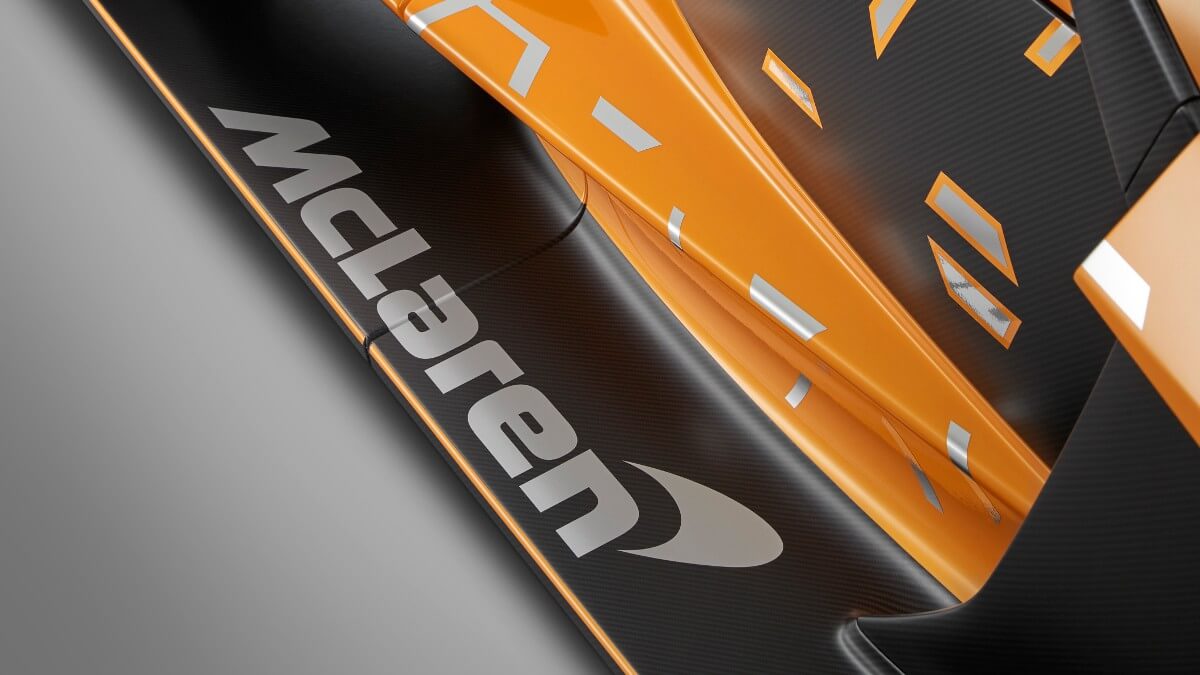 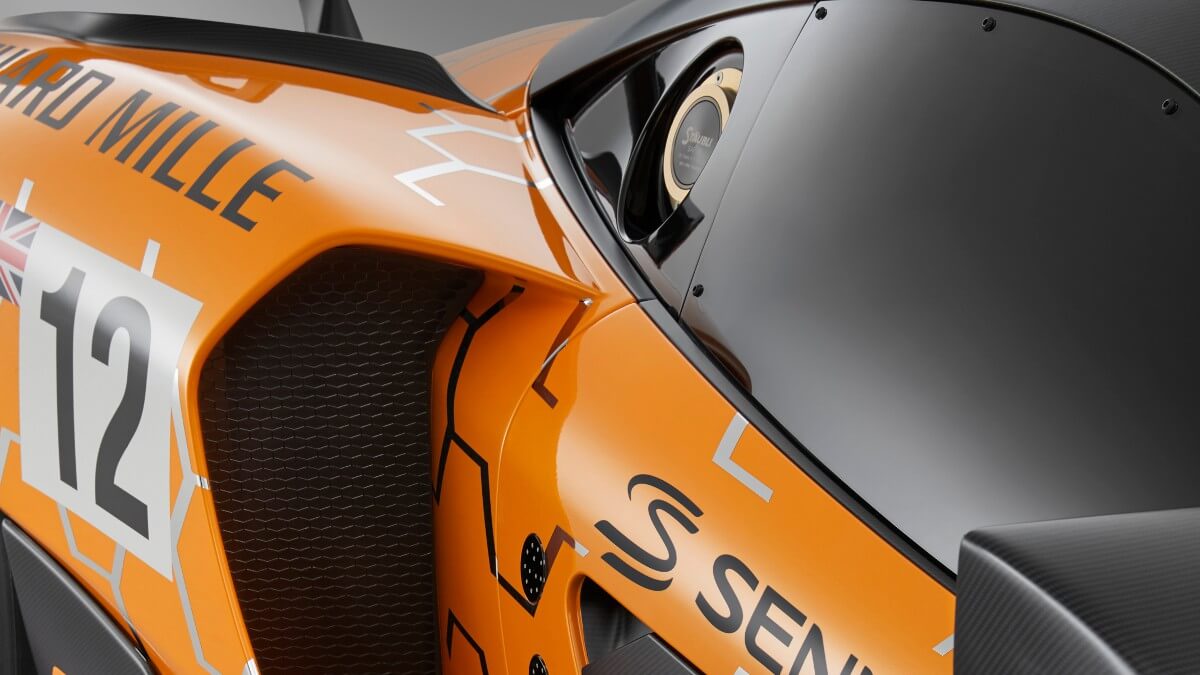 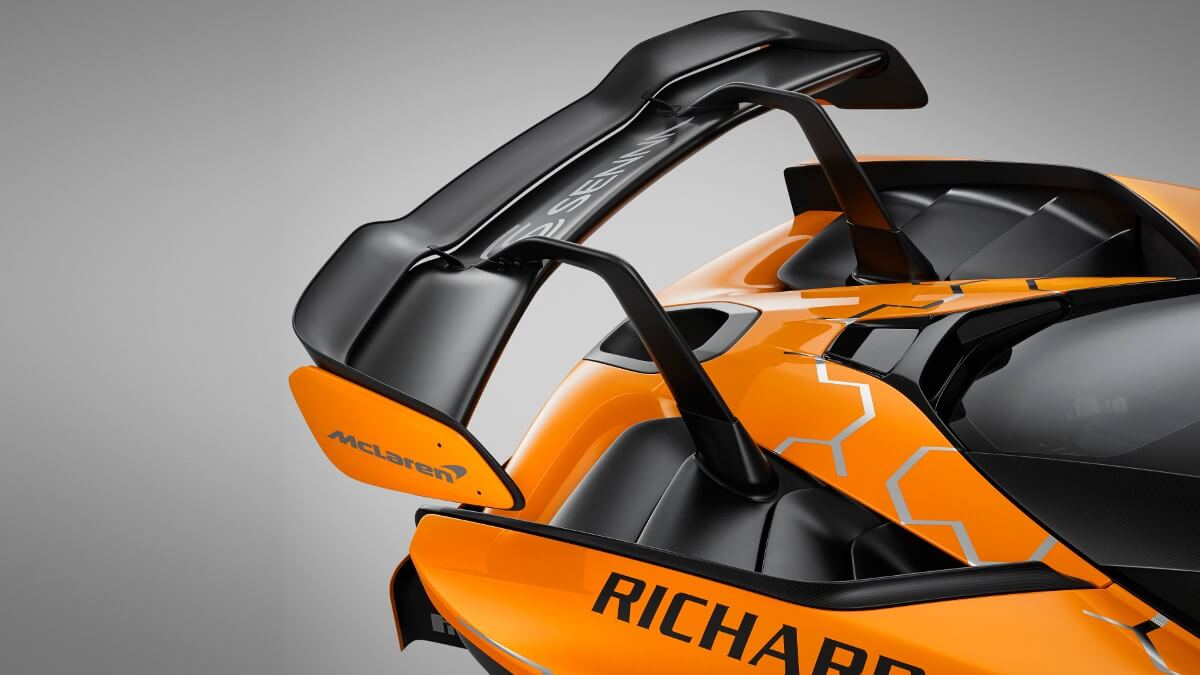 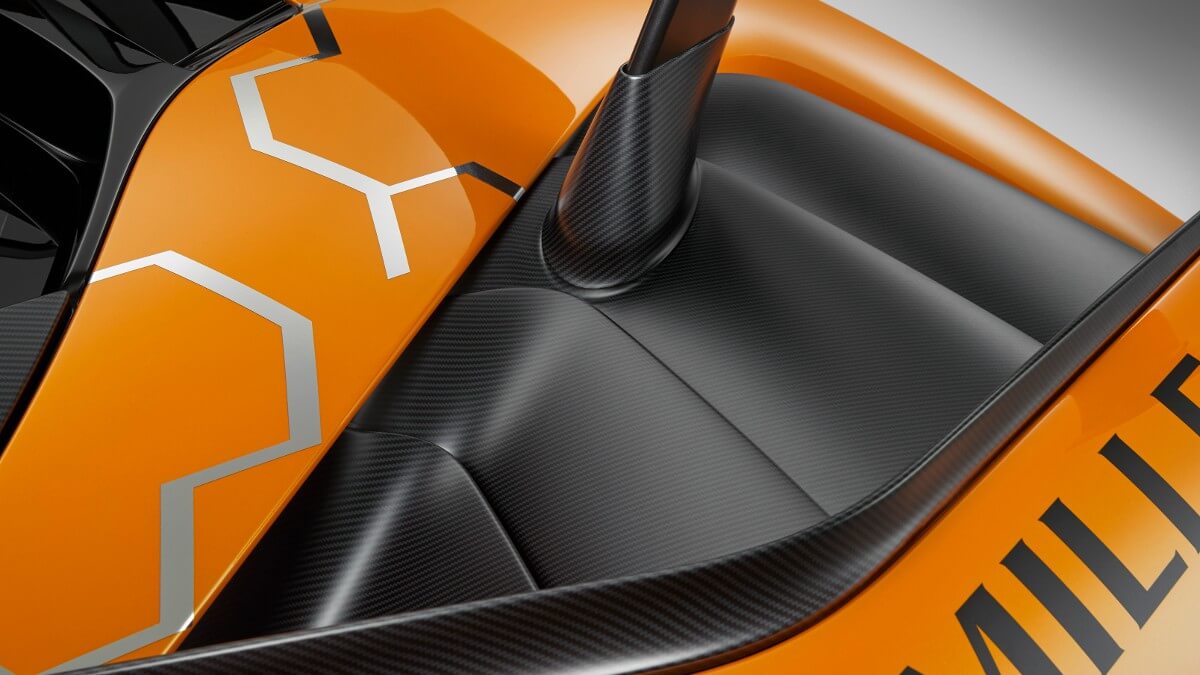 The third car in McLarens history to wear the GTR name will only be built 75 times – all probably sold already. Compared to the street car the power output of its four litre biturbo engine will climb to more than 825 PS and over 800 newtonmeters. It also will generate more than one ton of downforce by its bigger front splitter, wider sills, gigantic rear diffuser and big rear wing. All together the car offers race car like experience for every customer.