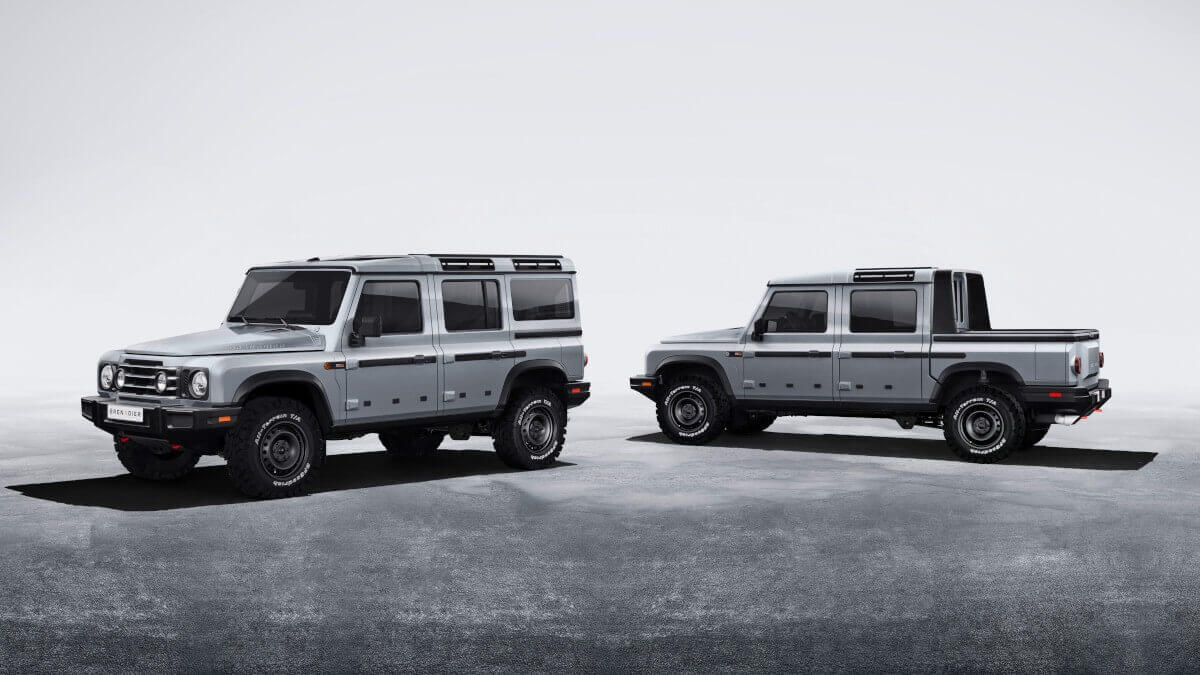 From 1949 to 2016, the legendary Land Rover, which was later given the nickname Defender, was built in the UK. Since then, some fans have been missing a fully-fledged offroad vehicle that is intended to be used offroad and not for chic appearances on inner-city boulevards. Sir Jim Ratcliffe is one of those adventurers who like to travel with their offroad vehicle and use unpaved roads. Already in 2017 he recognized the gap in the worldwide car supply and founded Ineos Automotive with some business partners as a subsidiary of the Ineos Group, which is known as a manufacturer of petrochemicals, special chemicals and oil products. With more than 23,000 employees in 34 company branches and 183 factories in 26 countries, this group generated around 61 billion US dollars last year. He deliberately included some Germans in his team of automotive engineers in order to ensure that the planned project achieves the highest quality.

Together they created a new offroad vehicle which, according to the wishes of its spiritual fathers, is to set a new benchmark in the field of offroad vehicles. The press release deliberately speaks of a “no-nonsense 4×4 vehicle”. It is called the Ineos Grenadier and reminds optically undoubtedly to the Land Rover Defender mentioned at the beginning. However, the basis isn’t the old technology, but a completely newly developed platform. Ineos didn’t yet give any information about the technical data. But it is clearly visible that the body design deliberately avoided unnecessary details. 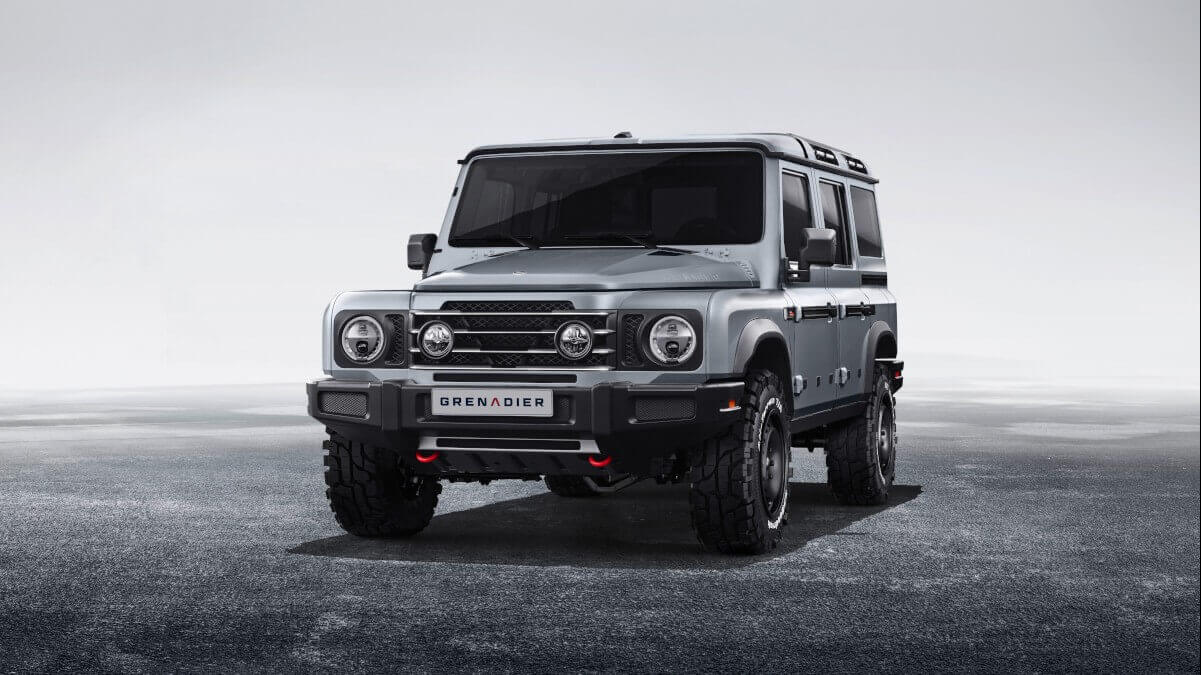 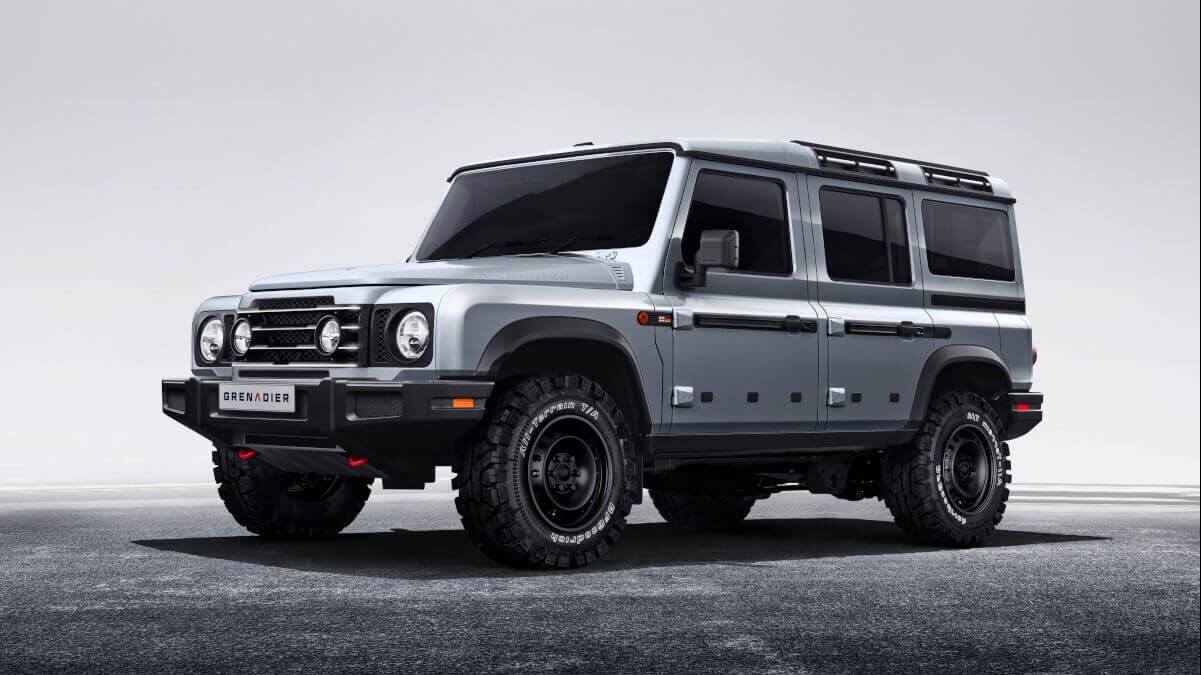 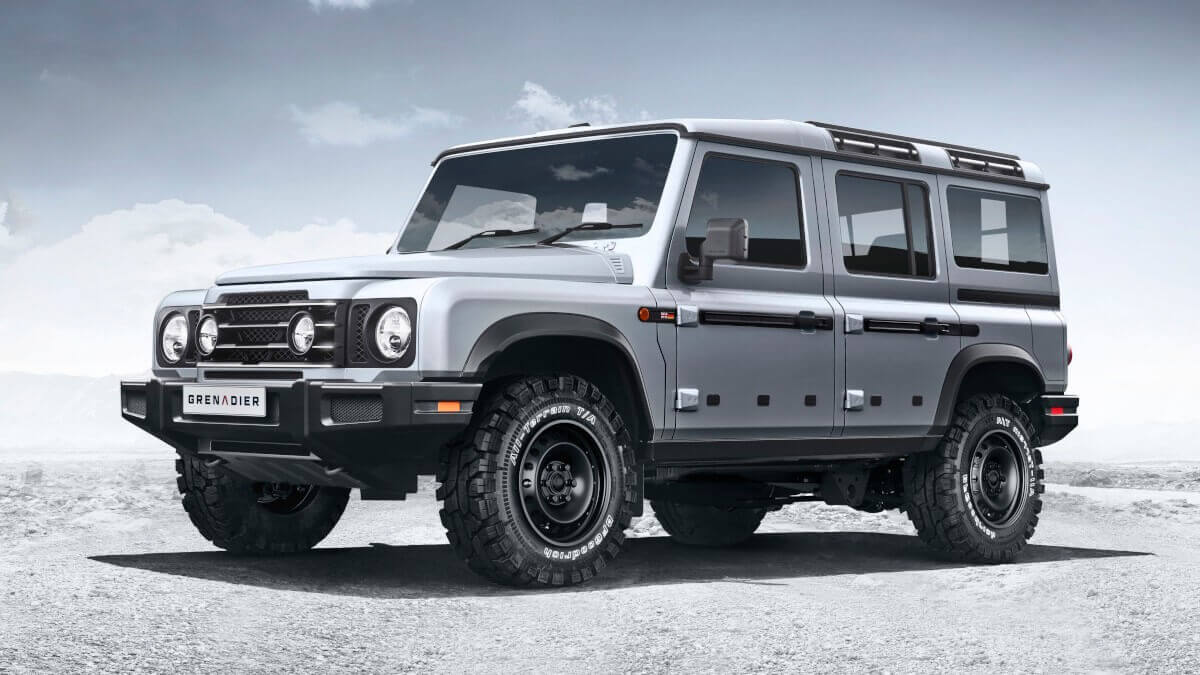 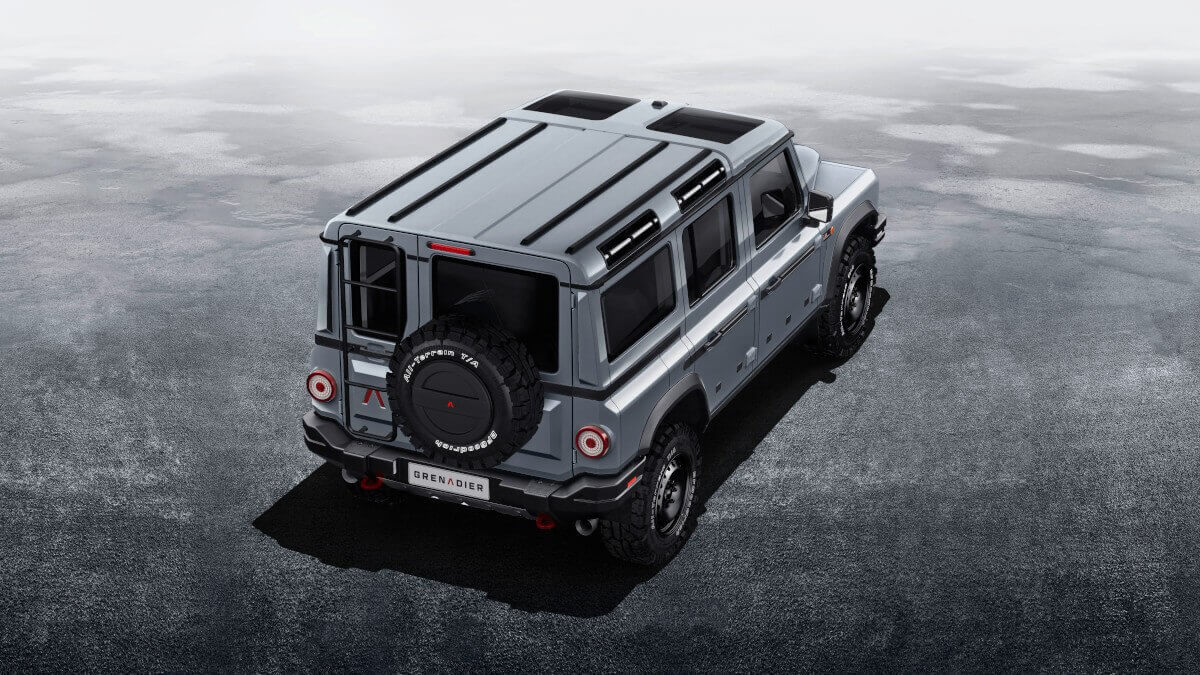 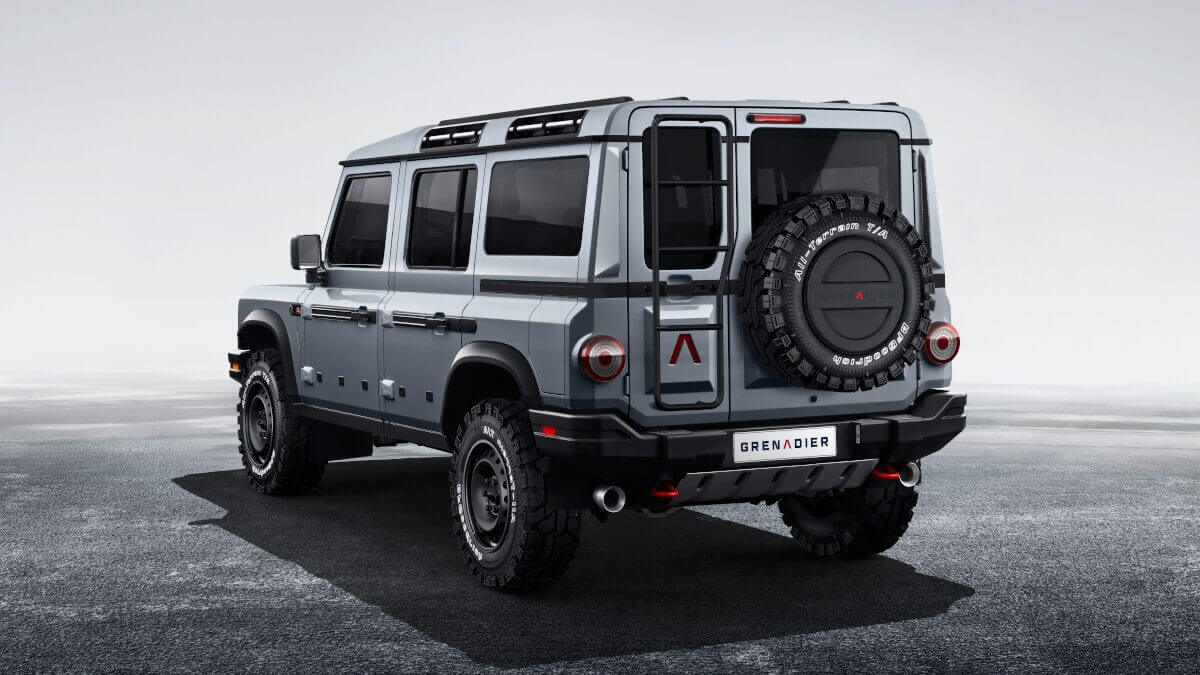 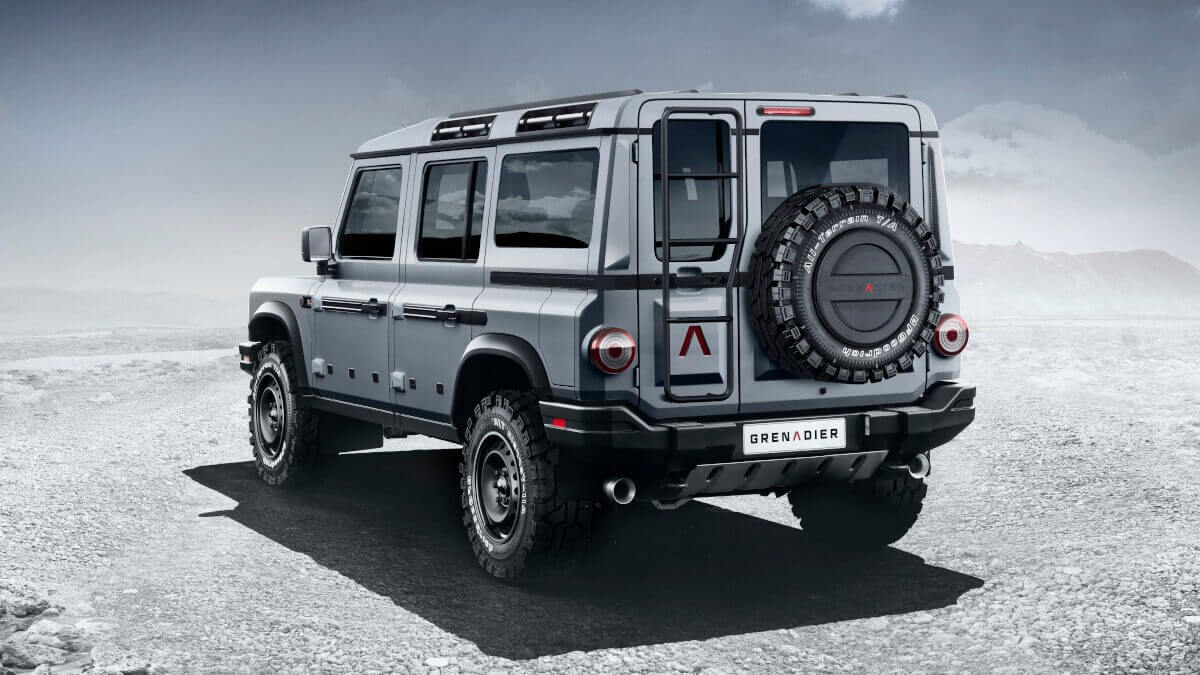 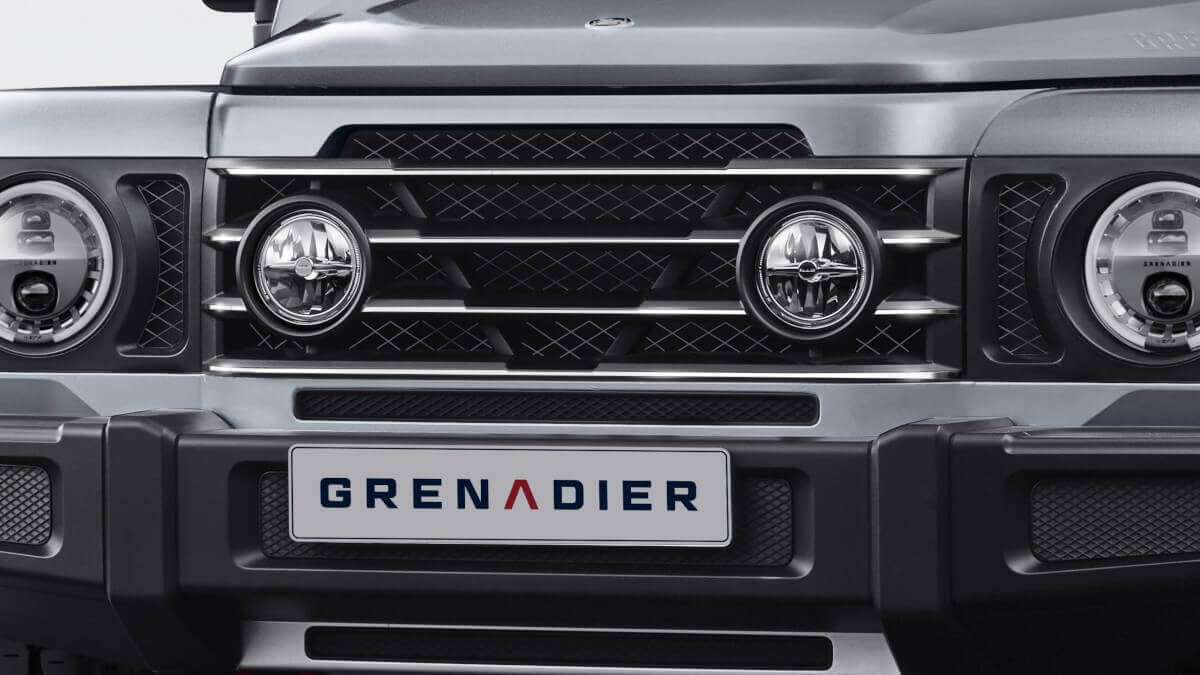 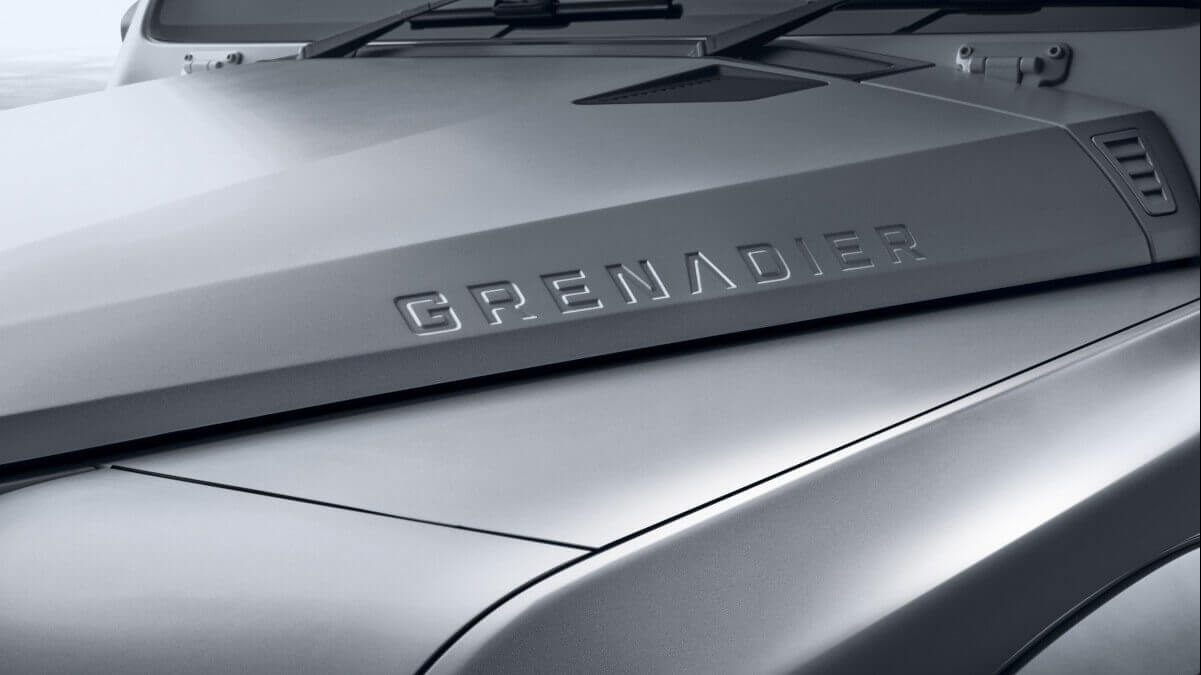 In the coming months a first fleet of prototypes, which was built in cooperation with Magna Steyr in Austria, will go into the road test procedere now. The aim is to cover a total of around 1.8 million kilometers within one year in order to identify and eliminate all conceivable problems. Since the design has already been announced in the pictures seen in our gallery, the prototypes will not be wearing any of the usual camouflage, but will be on the road in plain sight. Series production is scheduled to start towards the end of next year.