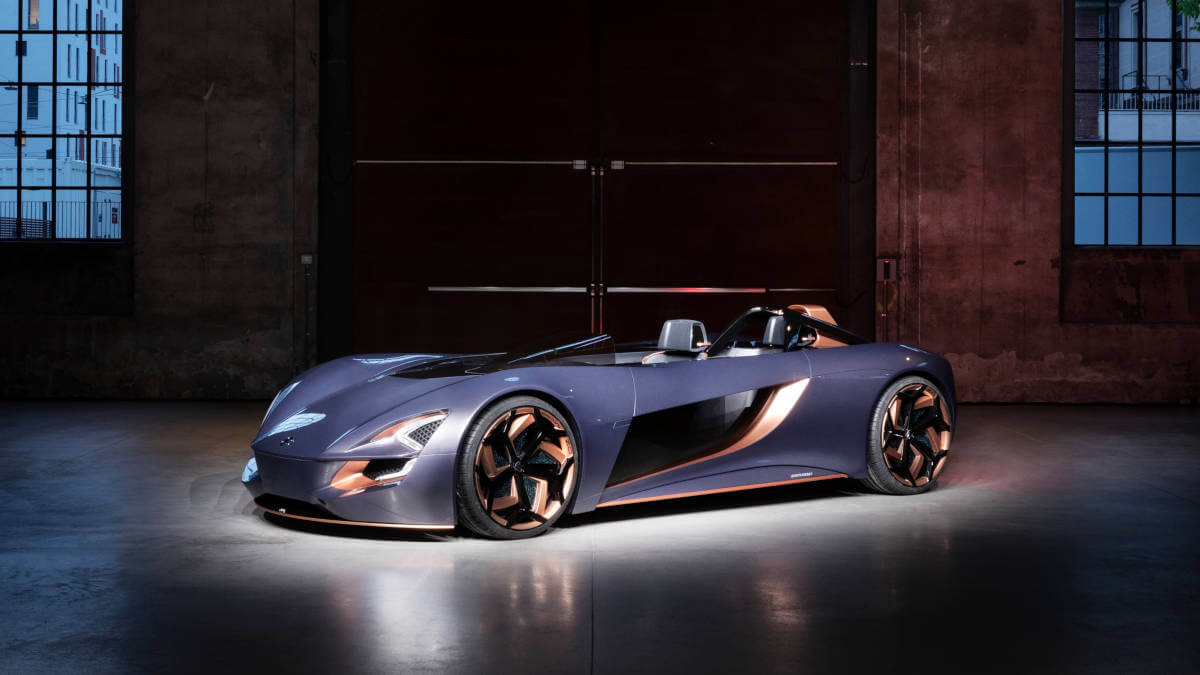 The Istituto Europeo di Design (IED) is constantly producing concept cars that are well worth seeing. Together with Suzuki, the Italian design school now presented the Misano, a two-seater roadster. The name was inspired by an Italian racetrack. With an exterior length of just four meters and a height of one meter, as well as the motorcycle-like seating position one behind the other, the vehicle deliberately appeals to sports drivers. Interestingly, the driver and passenger sit slightly offset to the left rather than in the center. Access is gained through a largely glazed door. Those who now fear an unfavorable weight distribution can breathe a sigh of relief. The battery pack is on the right. IED also installed a luggage compartment here. Instead of a classic steering wheel, the Misano has a horizontal control stick. It’s probably not just a coincidence that this reminds us of the handlebars of a motorcycle – after all, Suzuki also builds two-wheelers. 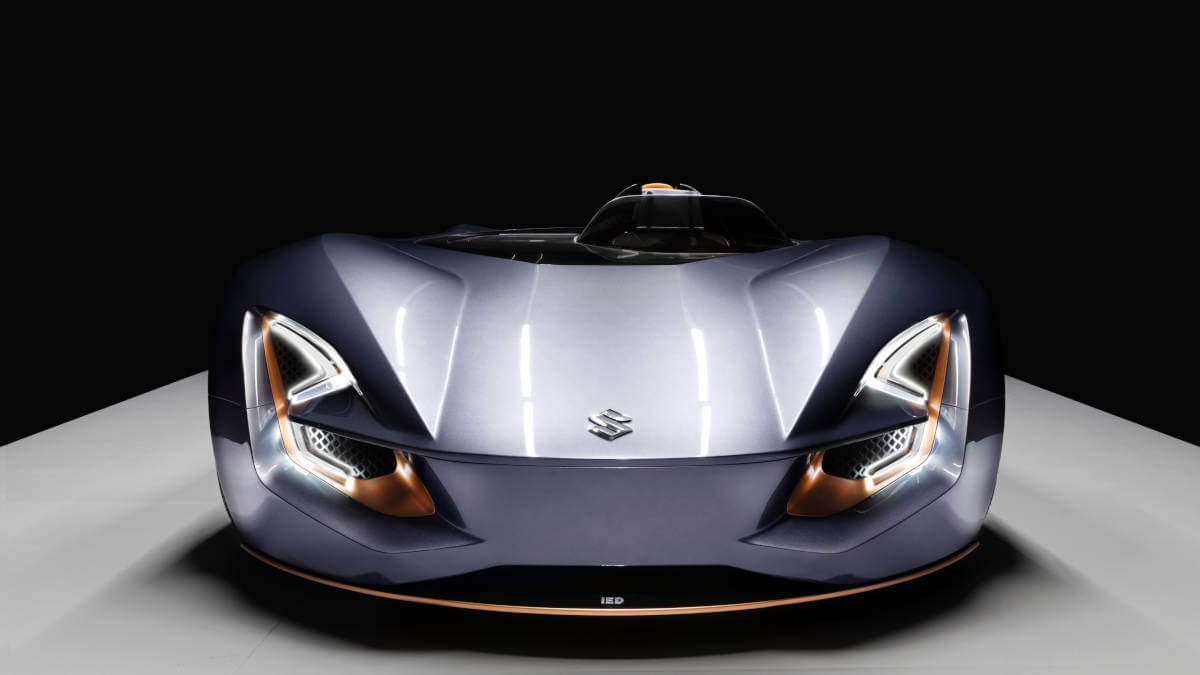 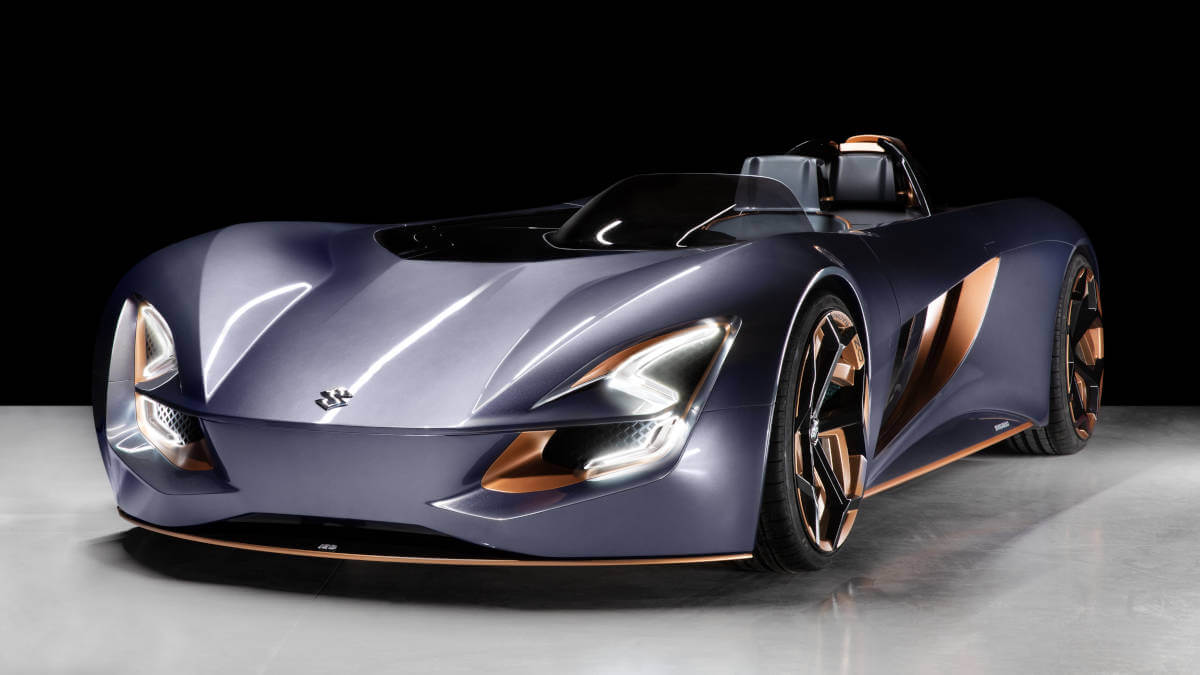 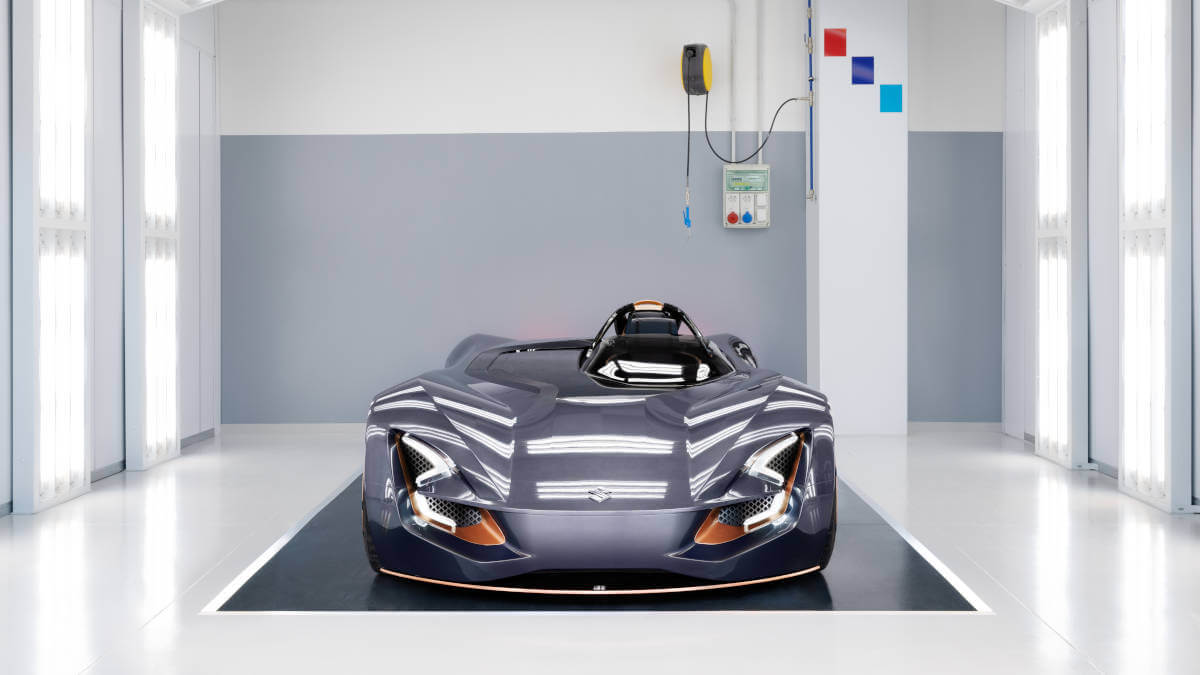 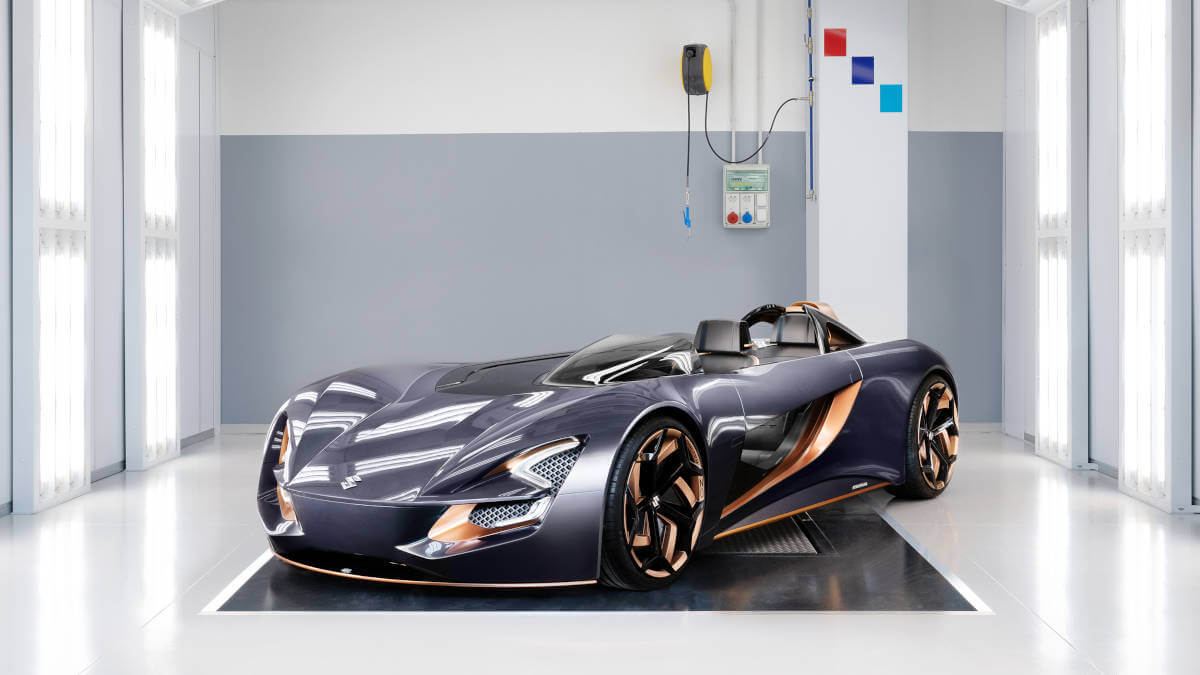 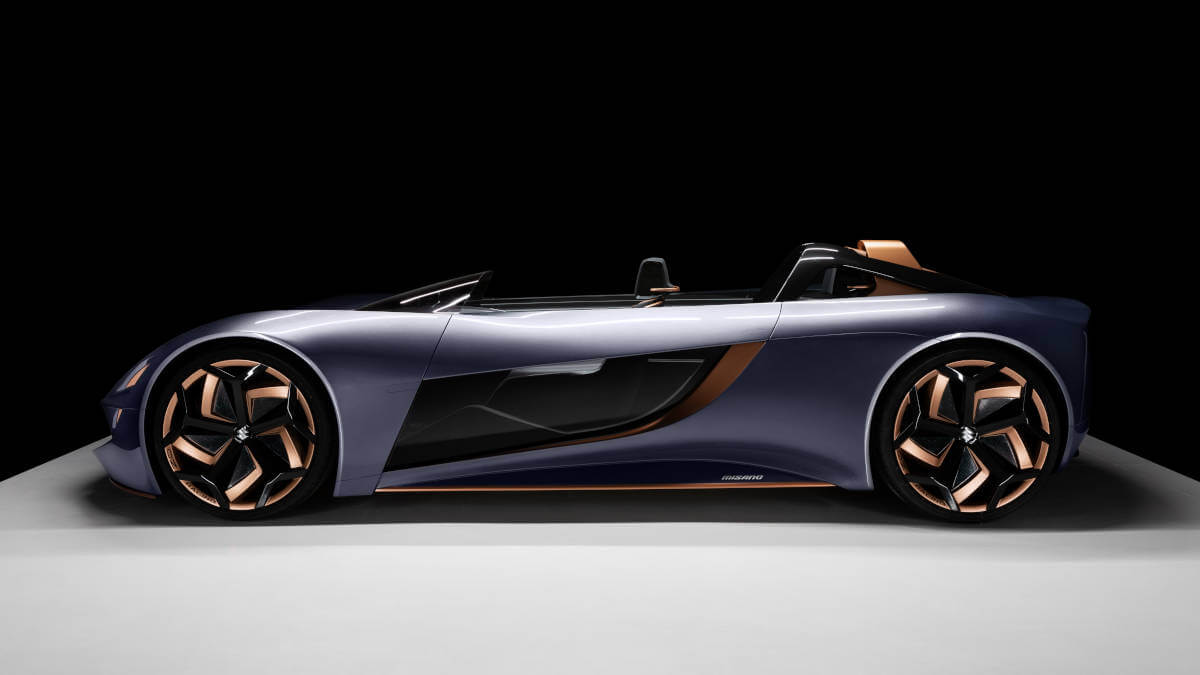 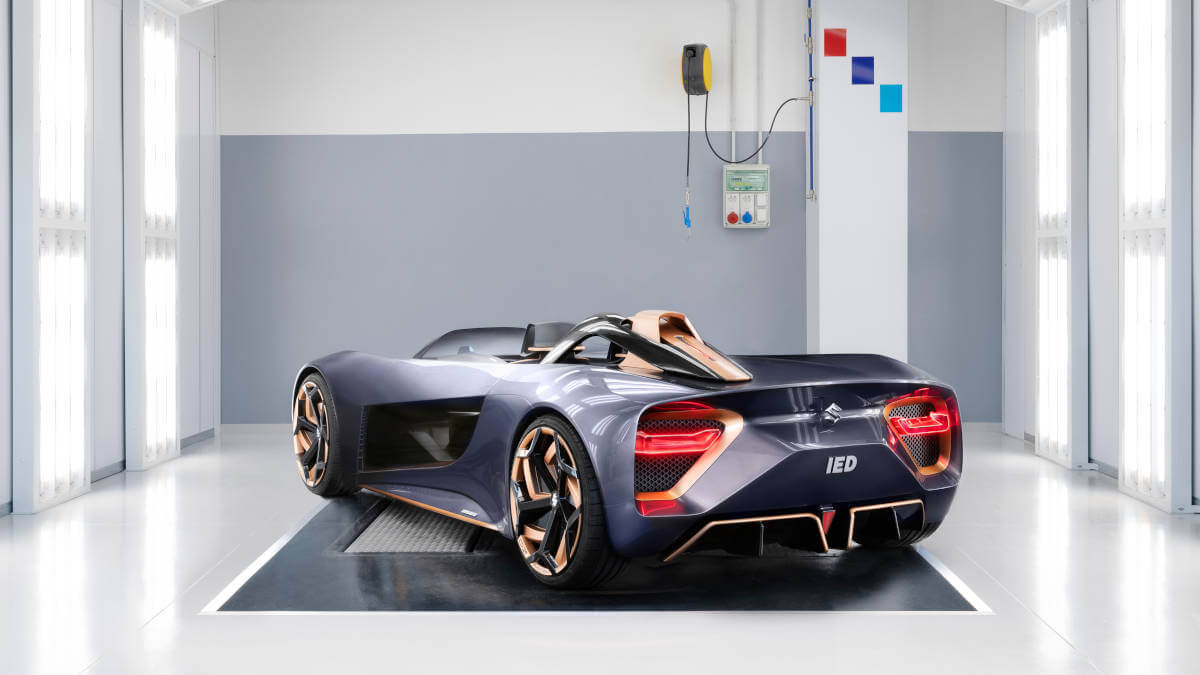 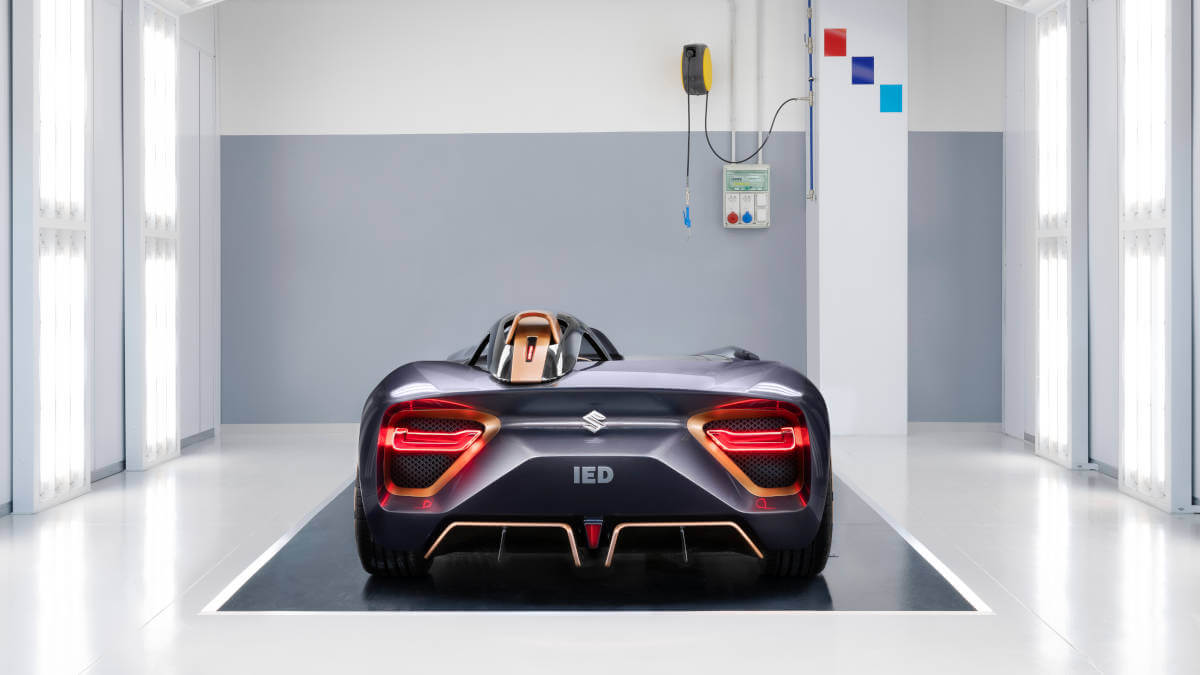 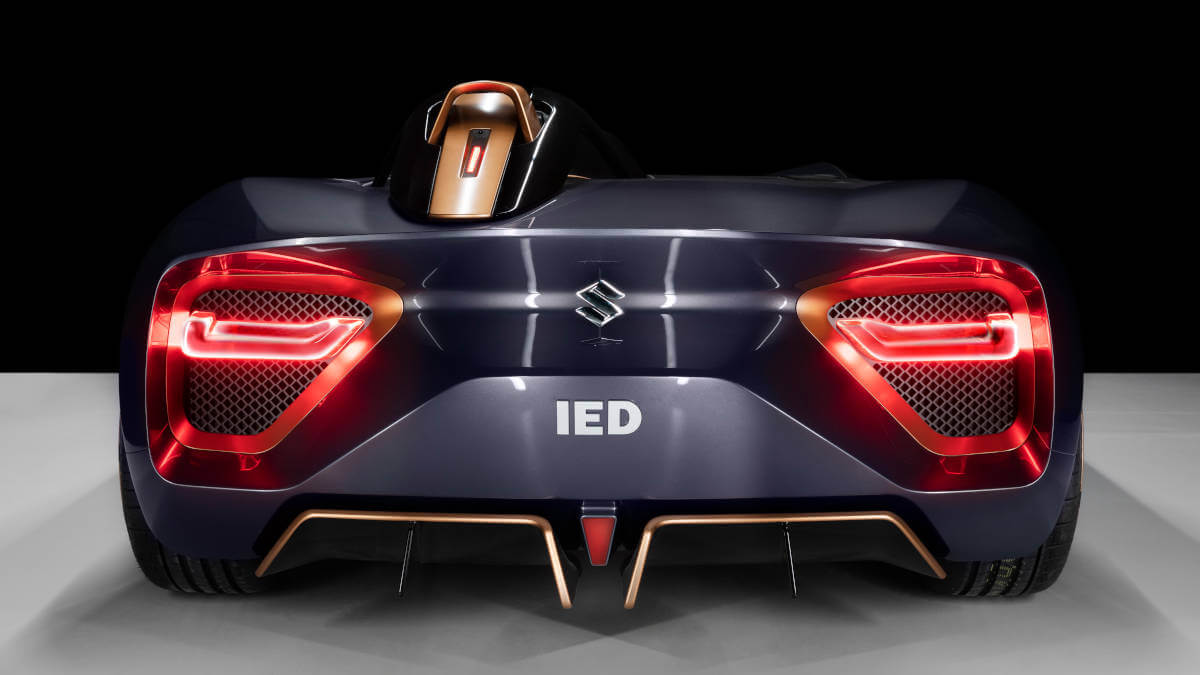 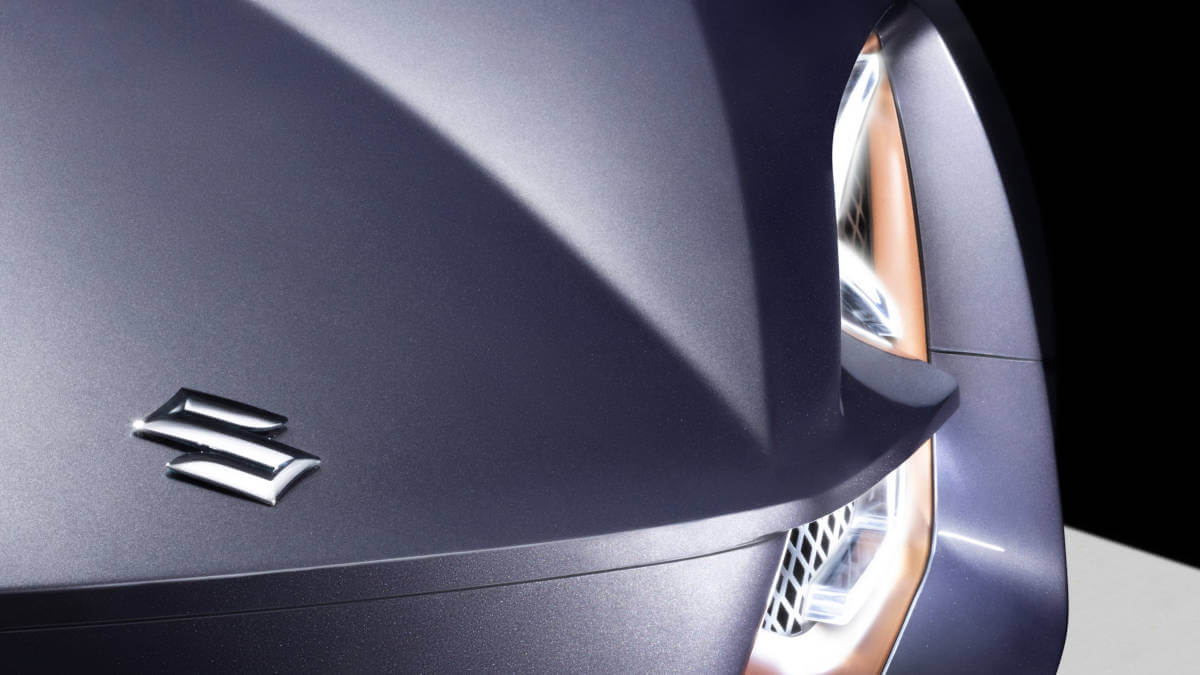 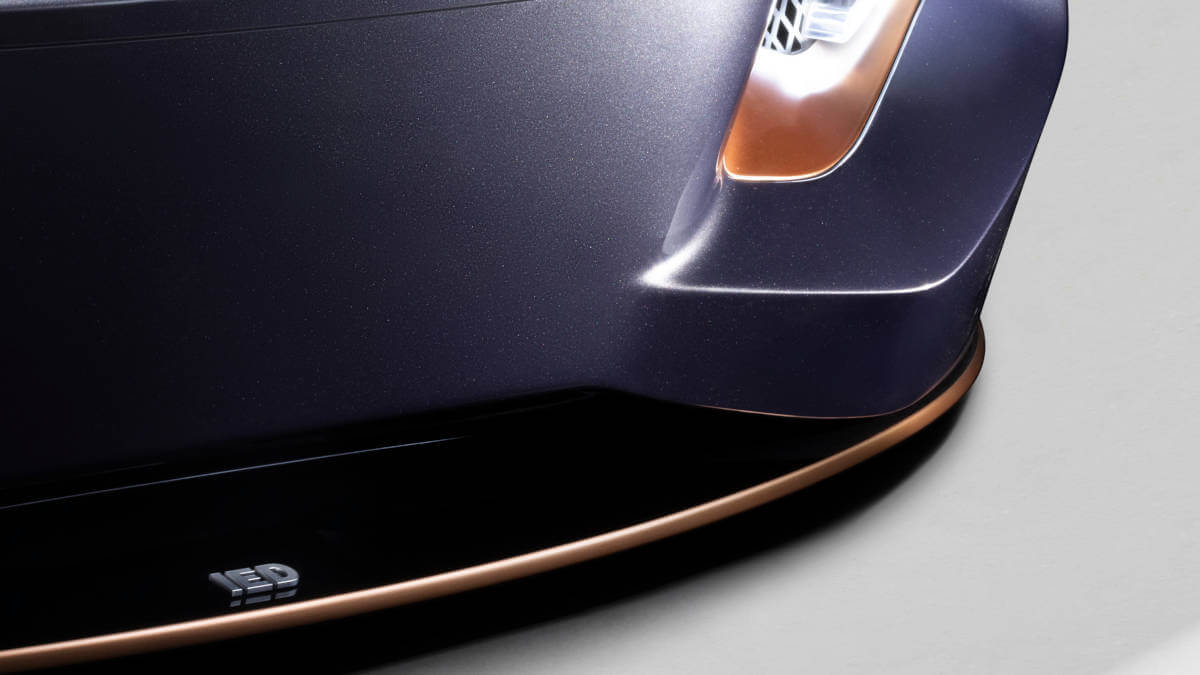 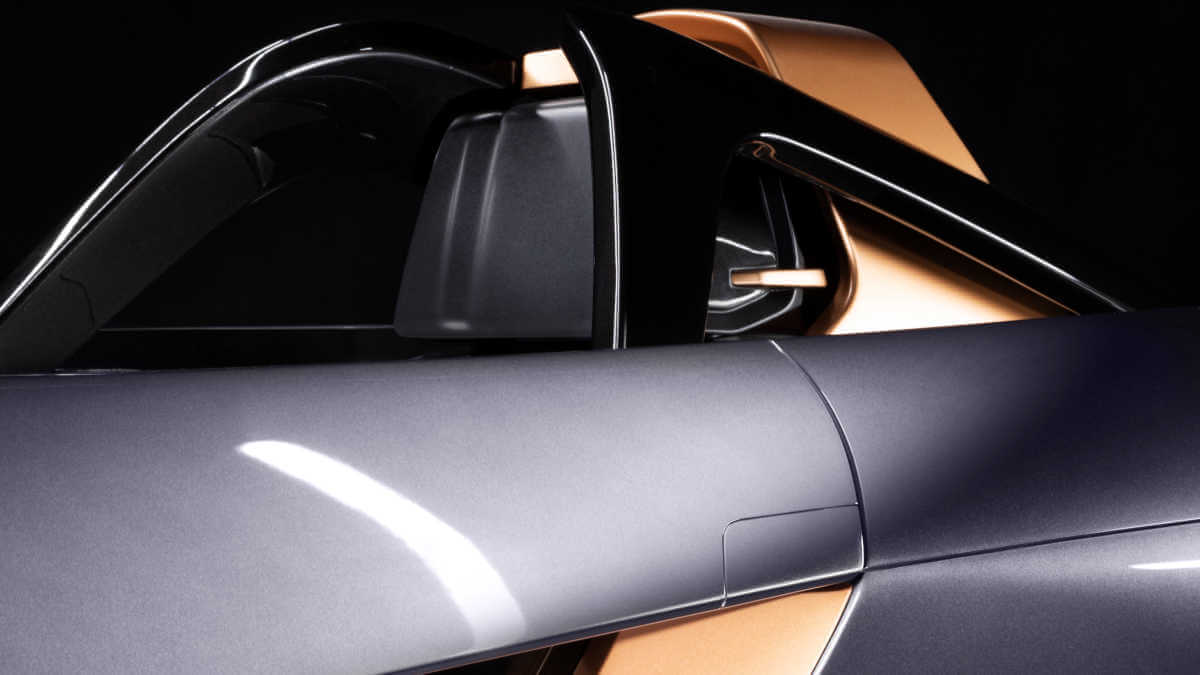 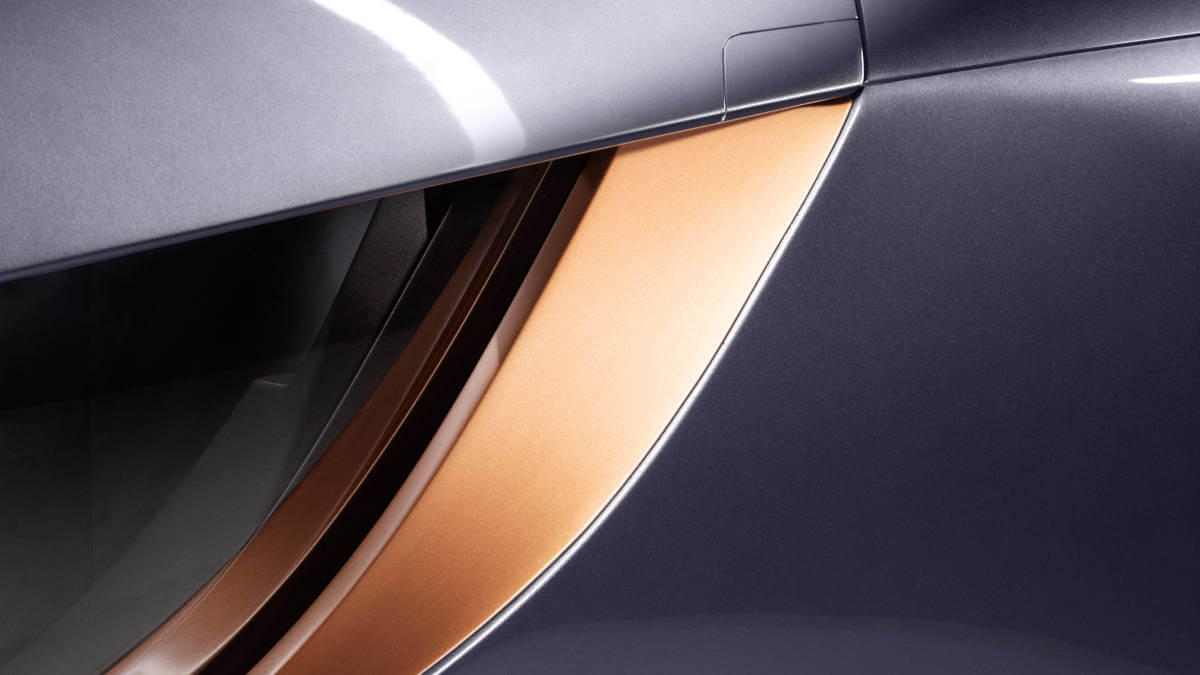 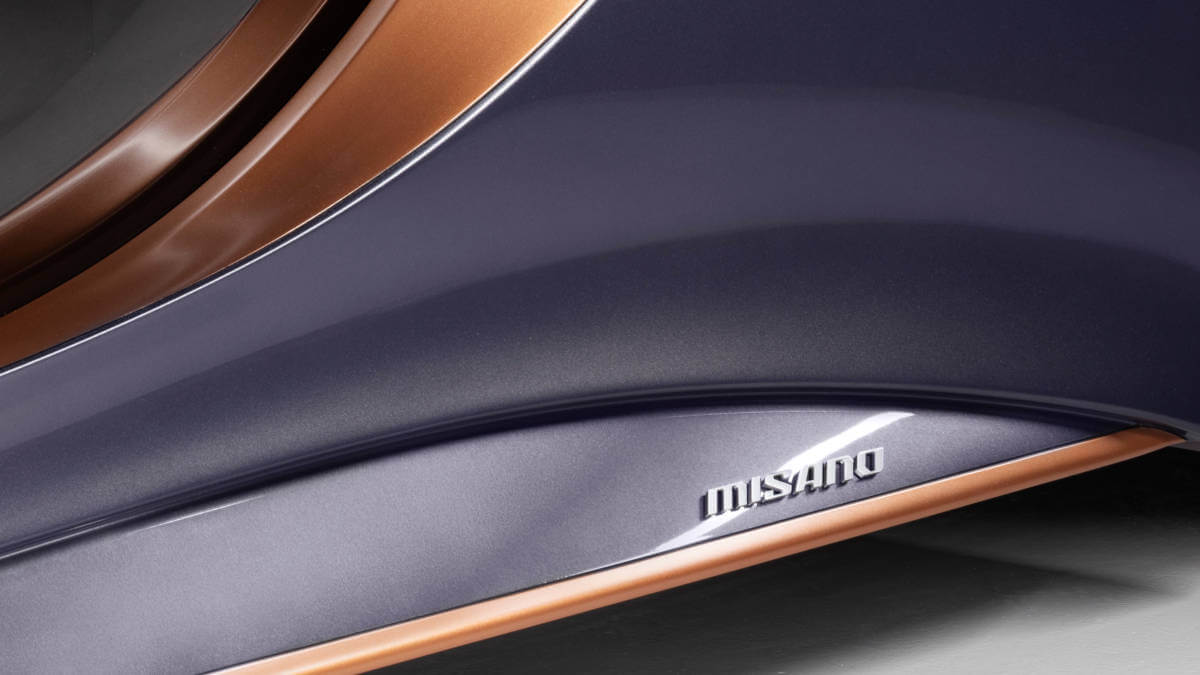 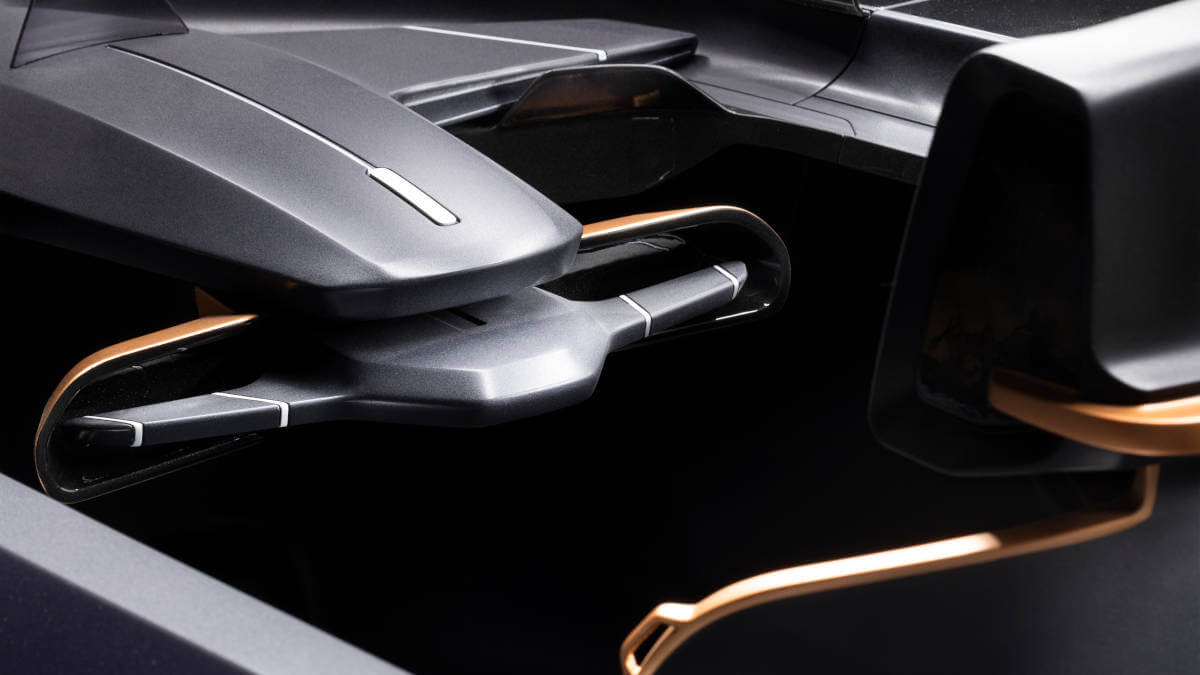 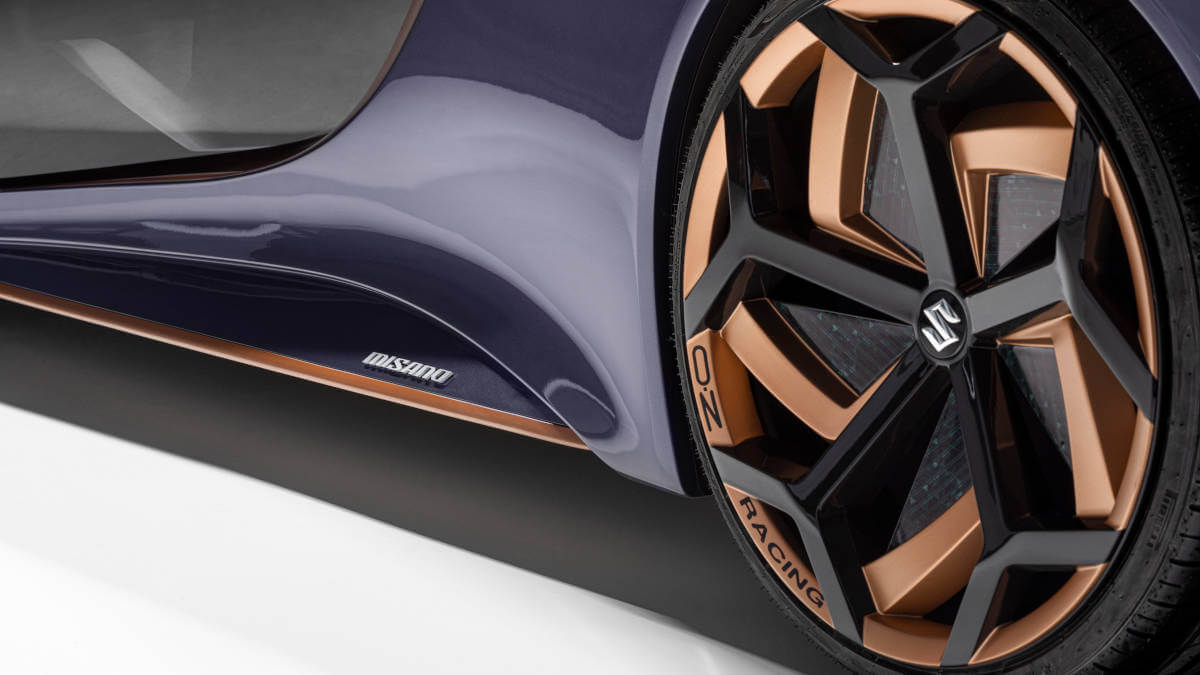 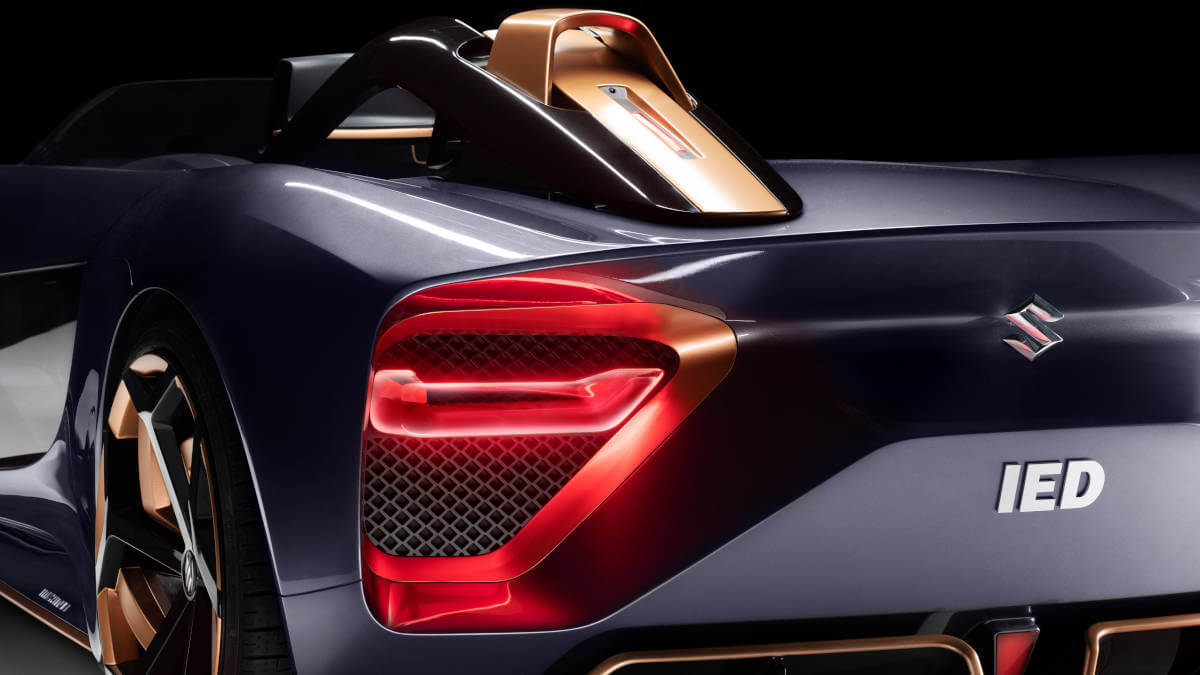 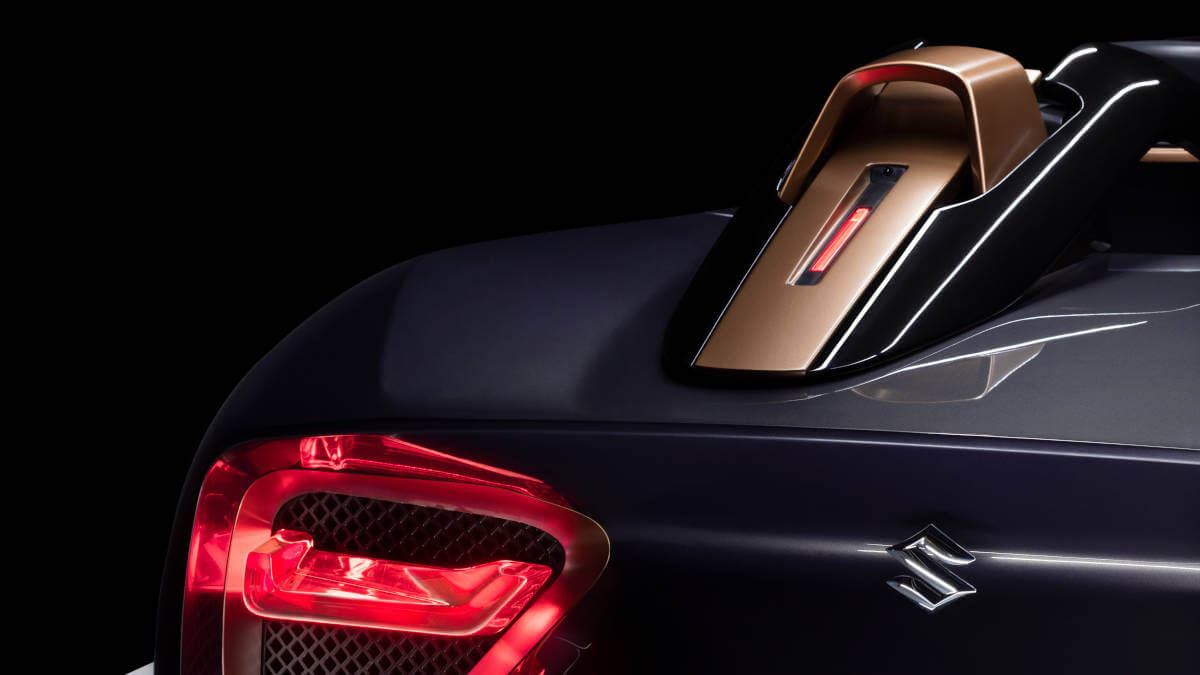 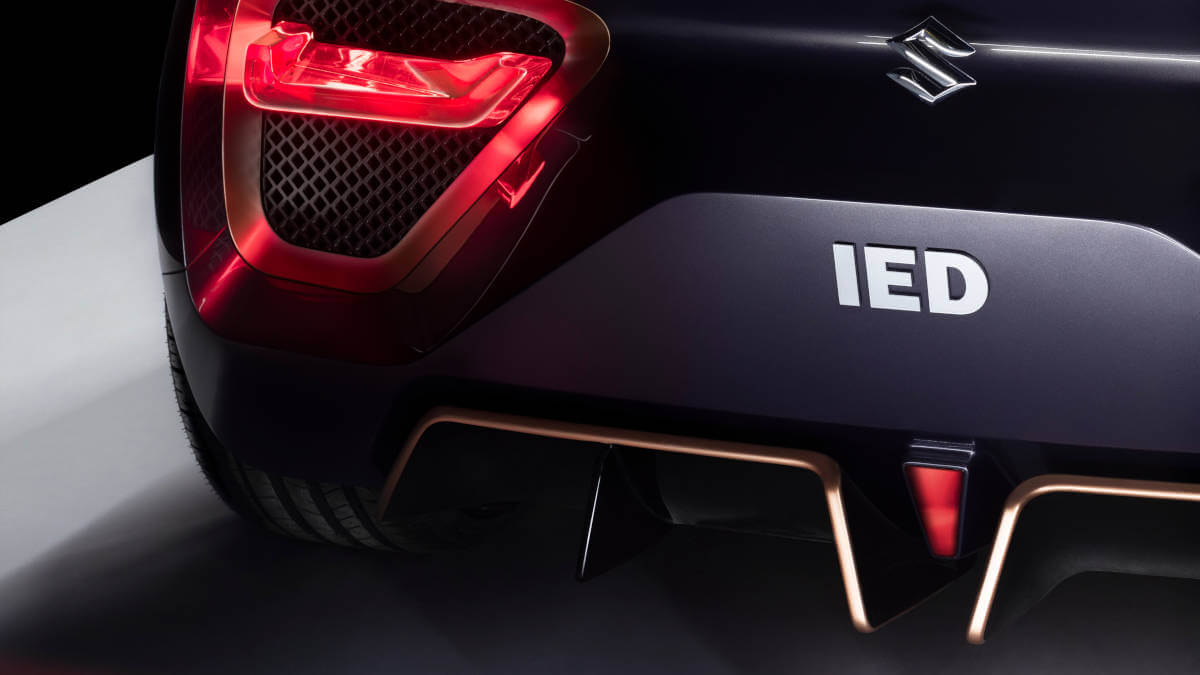 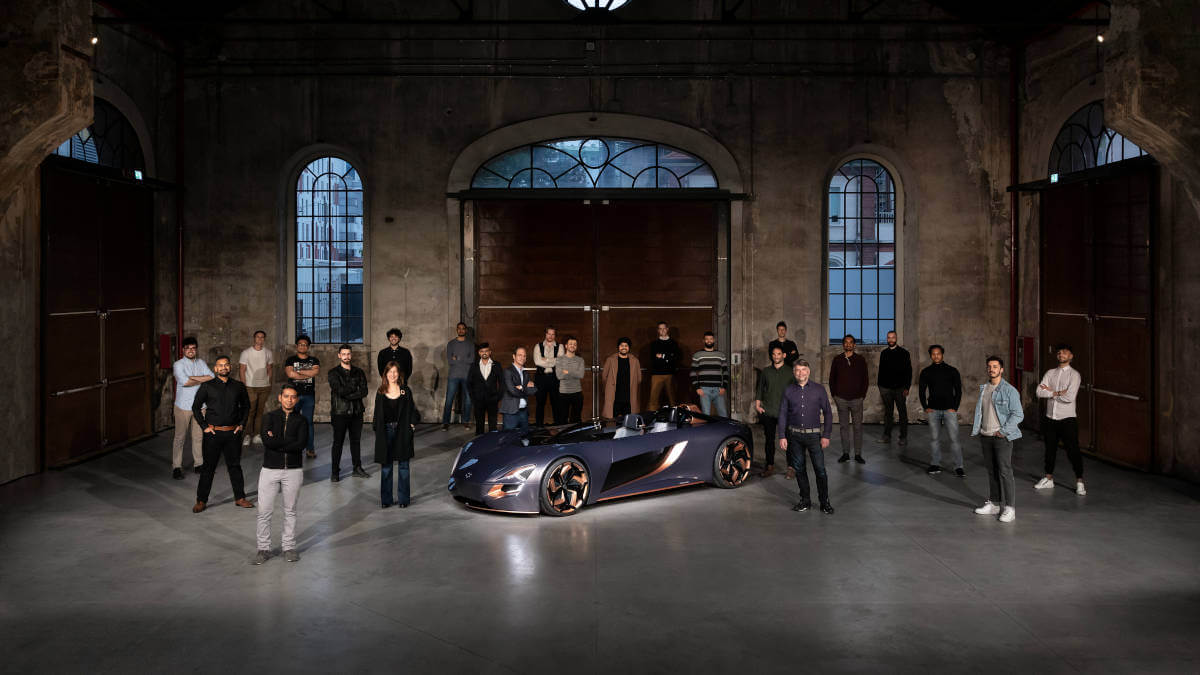 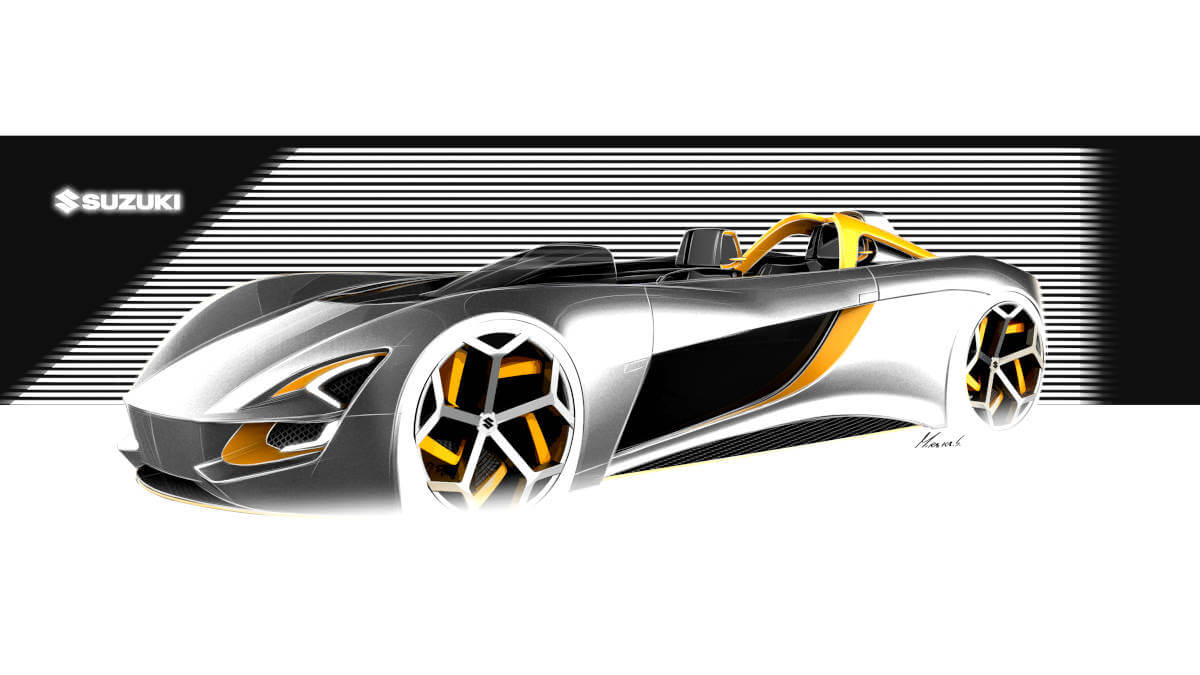 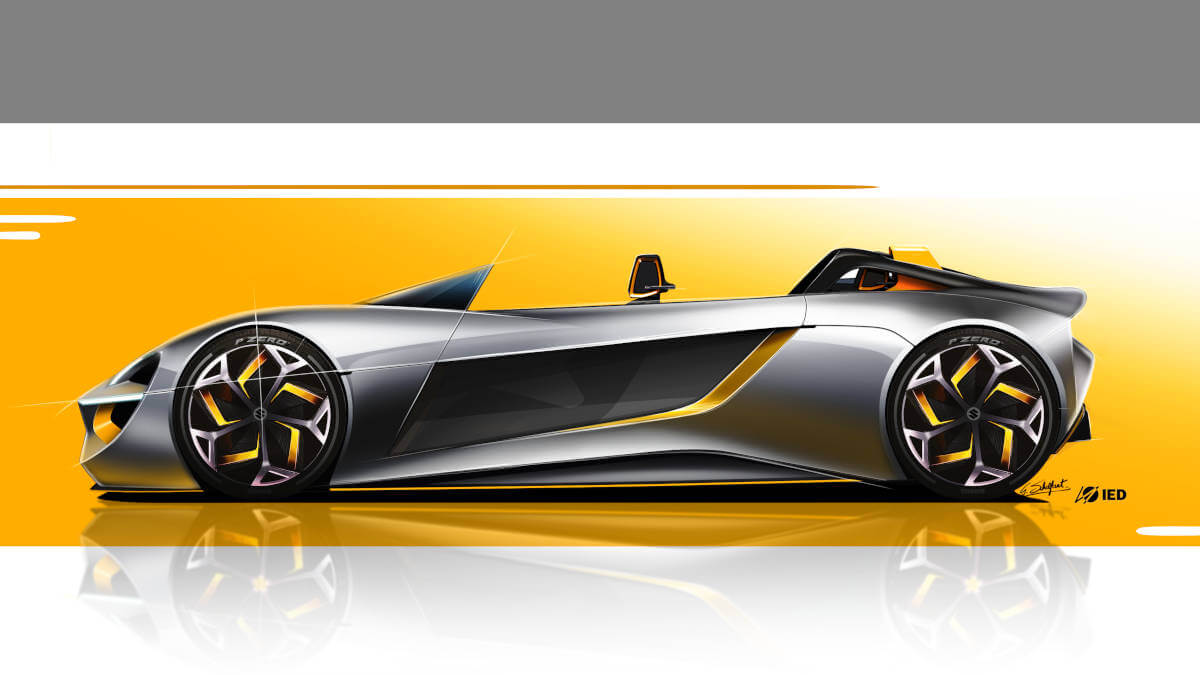 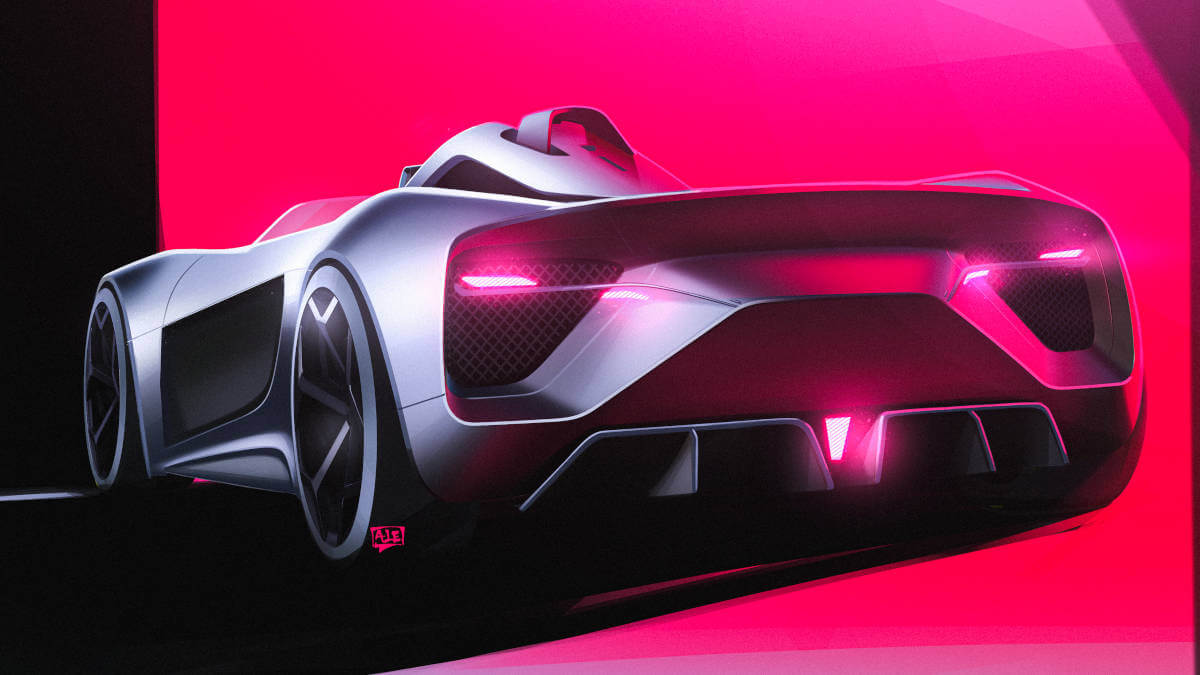 Suzuki already offered a small roadster from 1991 to 1998 with the Cappuccino. But since then this segment has remained unoccupied in their model range. Accordingly, a production implementation of the Misano could be quite interesting. However, it isn’t certain whether this will happen or not. Visually, the young IED designers combined edges and curves, complemented by S-shaped LED headlights. Copper-colored accents, which can also be found on the wheels, were chosen for the dark grey paint. More precise data on the (electric) drivetrain used isn’t published in the press release.