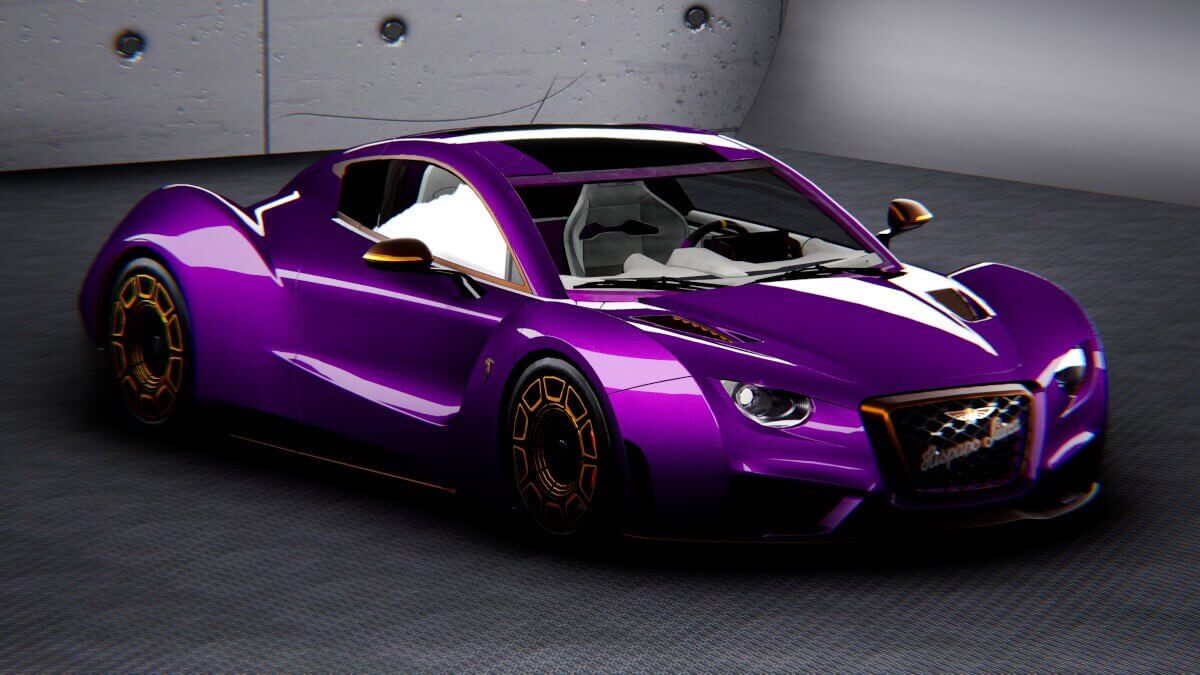 Just over a year ago Hispano Suiza presented the electric supercar Carmen at the Geneva International Motor Show (GIMS). Only 19 copies of this 1,019 hp vehicle are to be produced. Five of these will be the even more sporty Carmen Boulogne, which has been upgraded to 1,114 hp and whose additional name is used to commemorate three race wins in the George Boillot Cup on the roads around the French city of Boulogne with original Hispano Suiza racing cars. The Carmen Boulogne should have had its world premiere at the GIMS this year, which couldn’t take place due to the Corona pandemic. Now the car manufacturer with Spanish roots announced that one of these cars with a base price of 1.65 million euros plus taxes was sold to the US billionaire and car collector Michael Fux, who is known worldwide for his extraordinary color configurations of his more than 160 cars. 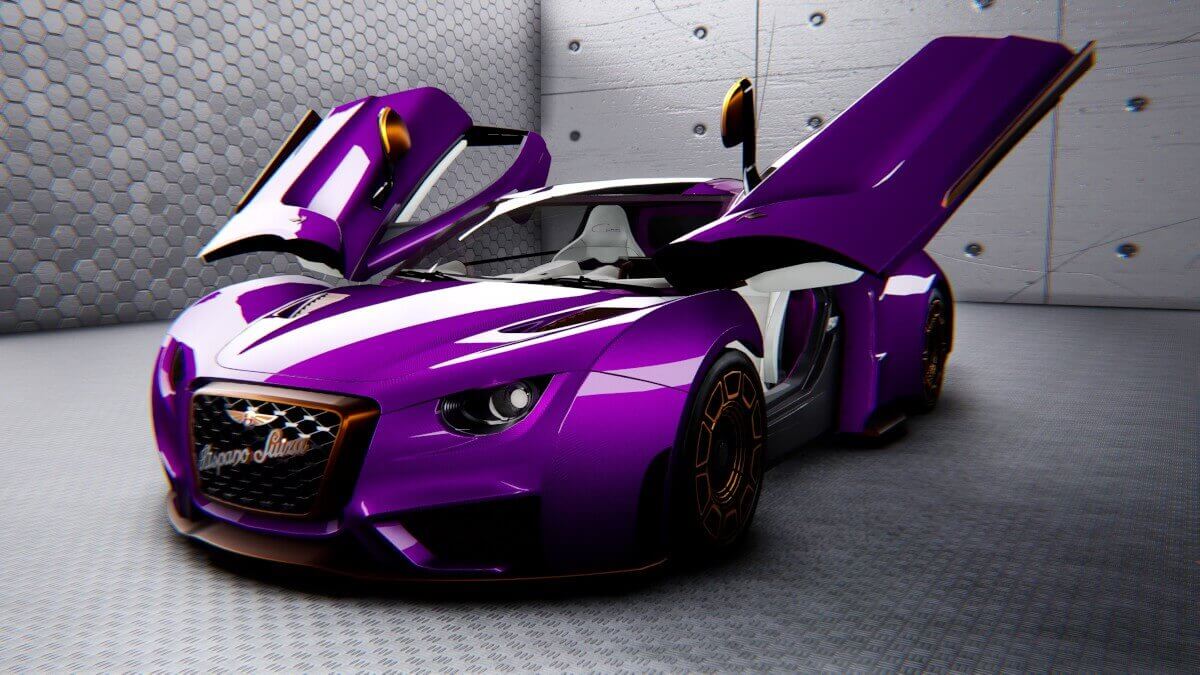 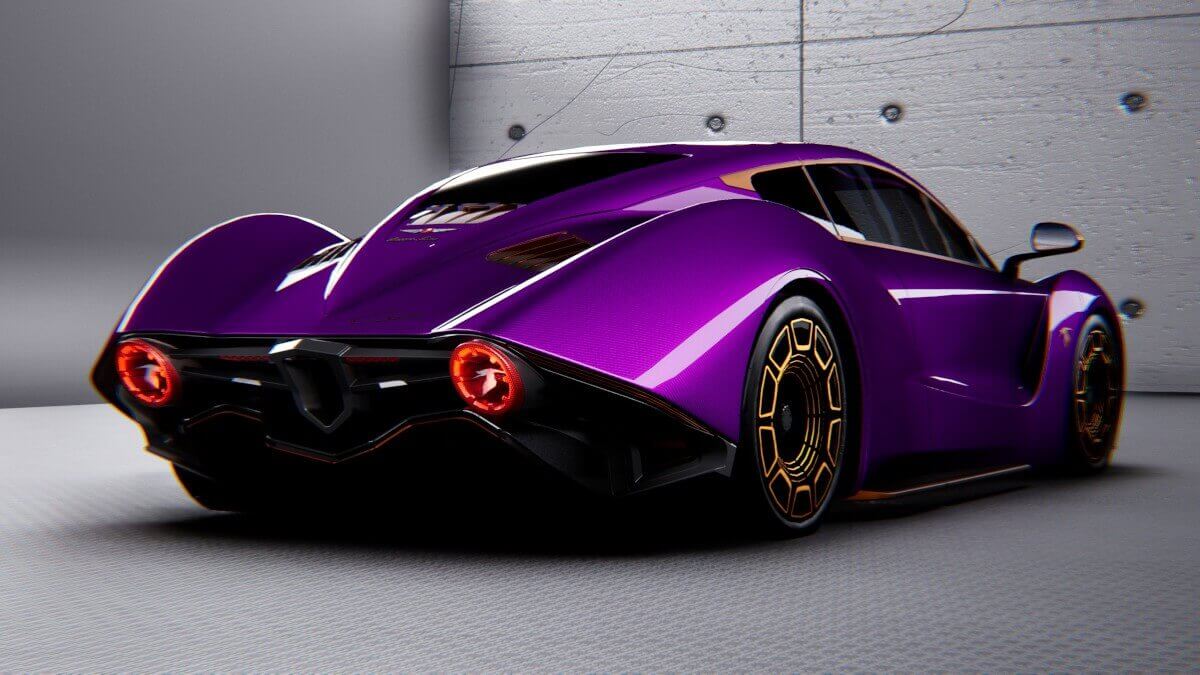 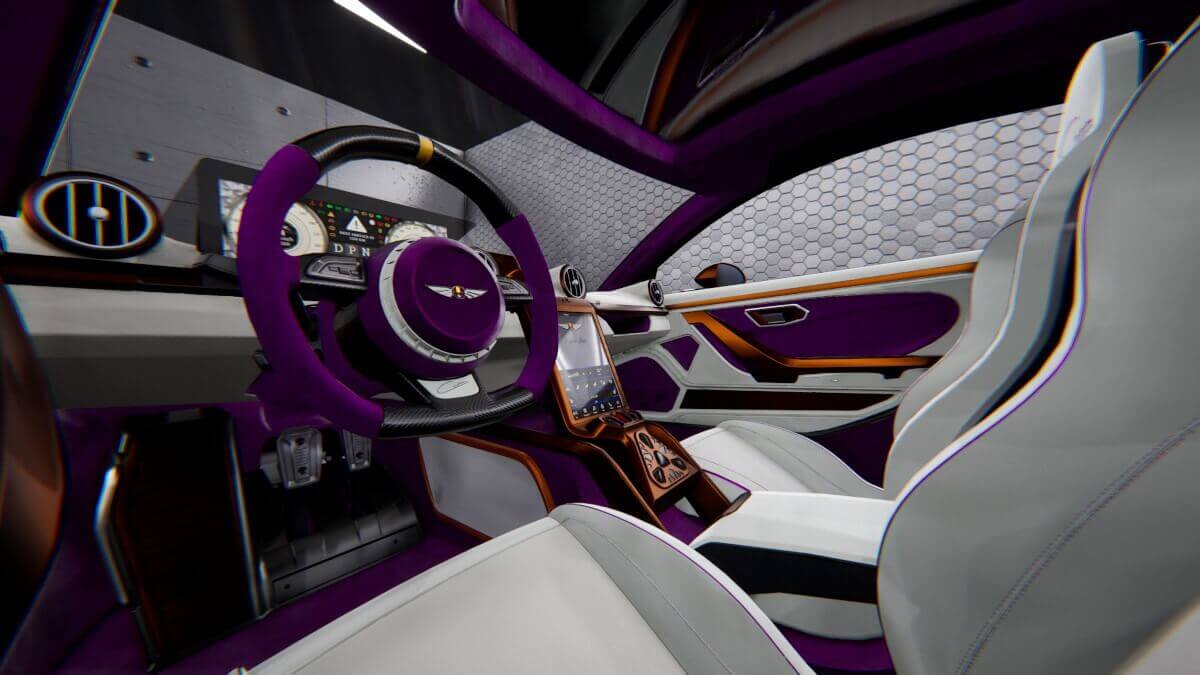 This also makes Fux the very first US customer of the revived brand Hispano Suiza. For the configuration of his sports car, he travelled personally to the brand’s technical center in Barcelona in February. For the exterior, he chose a specially mixed purple metallic paint that perfectly matches the copper-colored accents on the grille, the wing mirrors, the side window surrounds, the sills and the rims. The interior is upholstered in white leather with purple piping, while the carbon steering wheel, steering column and some accents on the center tunnel, roof lining and door panels are covered in purple leather. Copper-colored decorative stitching and trim skilfully round off the look. After its completion, which is expected in early 2022, the Hispano Suiza Carmen Boulogne will be the first fully electric car in Michael Fux’s collection.