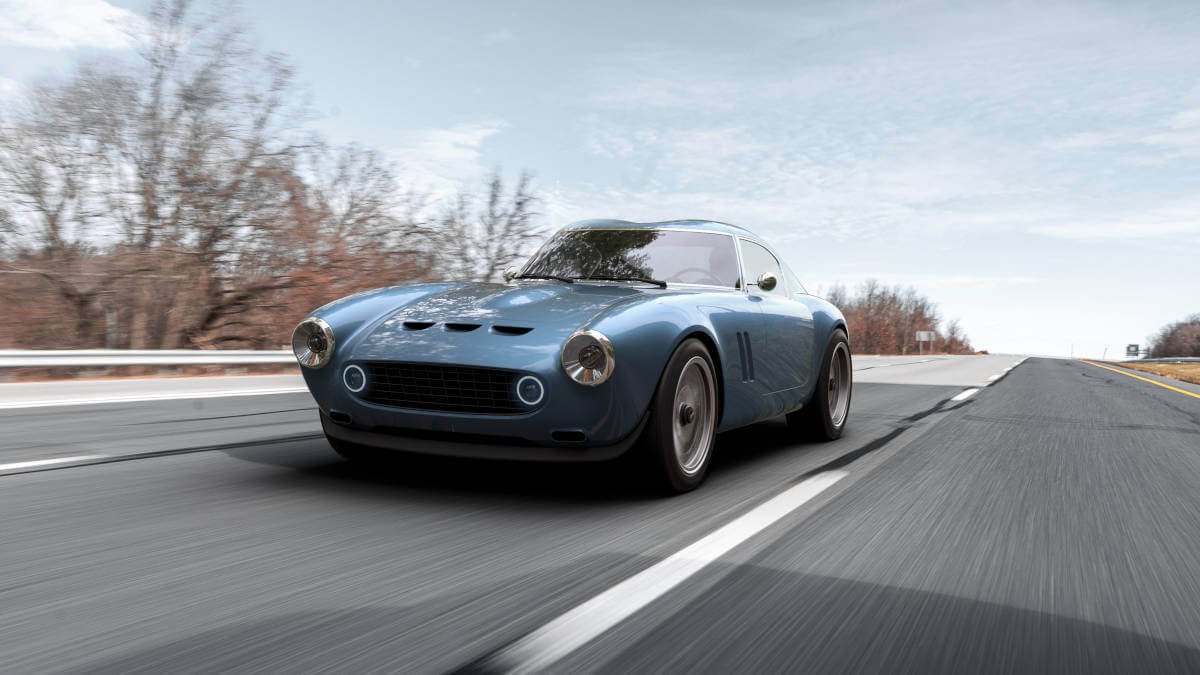 GTO Engineering announced today that the first independently developed vehicle in the company’s history will go by the model name Squalo. Translated from Italian, this term means ‘shark’, referring to the side air outlets that resemble the gills of the predatory fish. But the speed and precision of the sports car, which has been under development since November 2020 under the project name Moderna, are also said to be reminiscent of sharks. At the same time, new images give a preview of the series design of the vehicle and the engine. Both are clearly based on the Ferrari 250 GT SWB from the 1960s. GTO is aiming for an unladen weight of less than a ton. 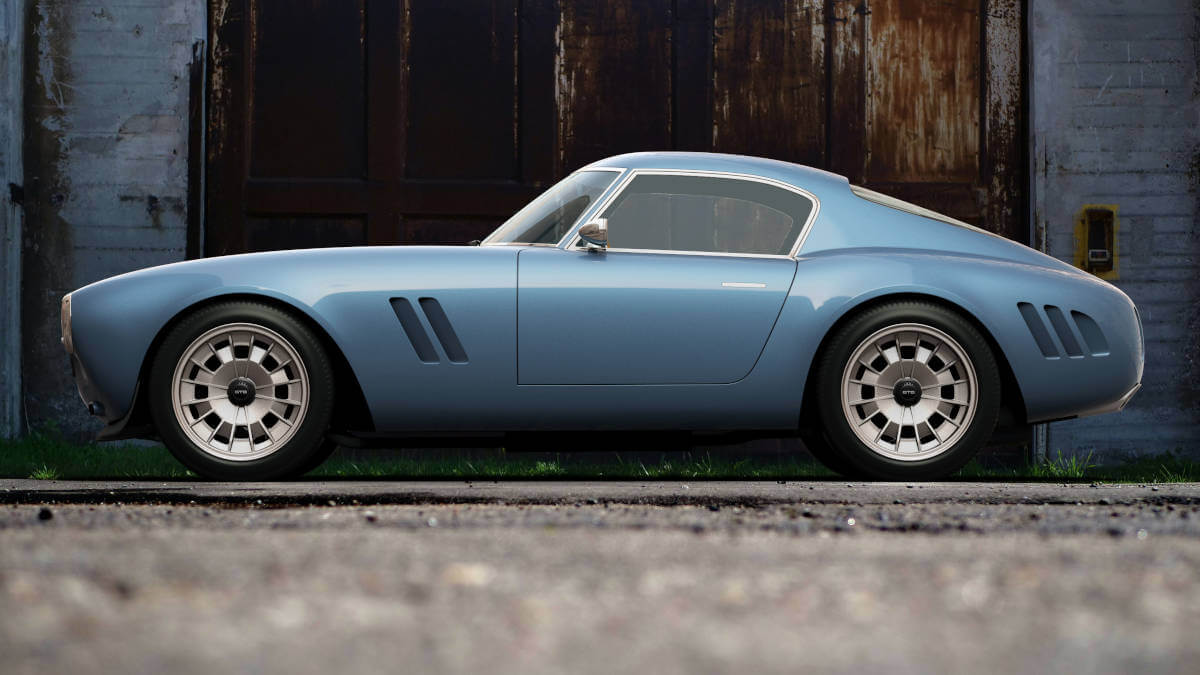 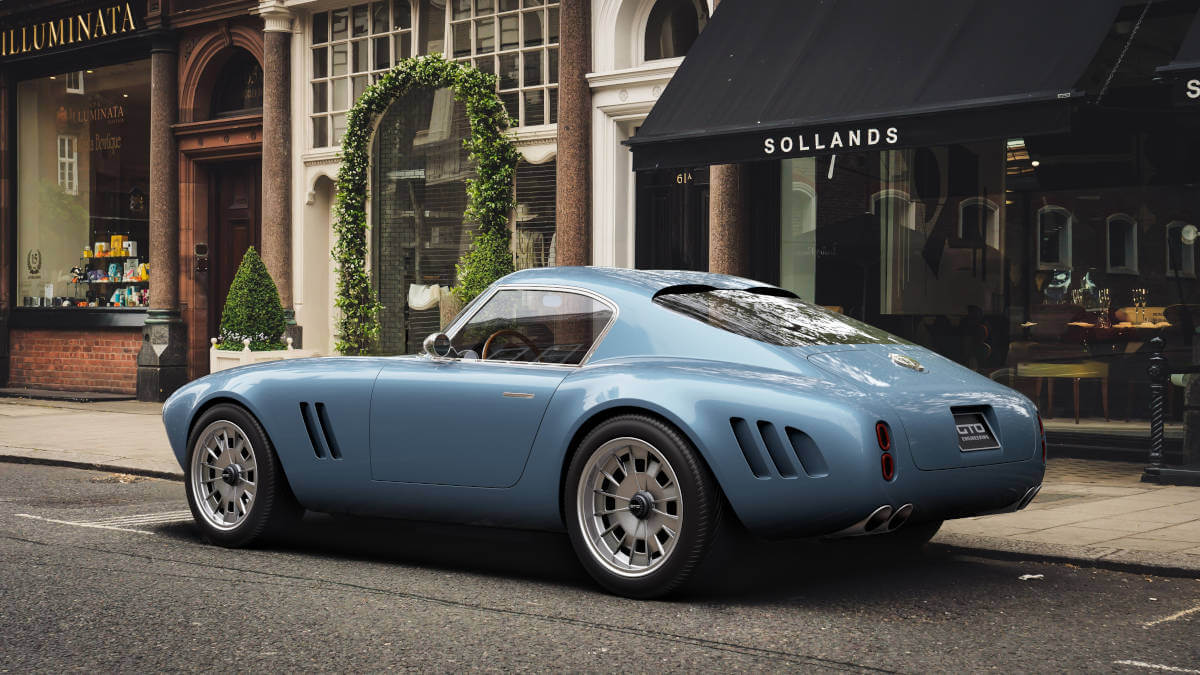 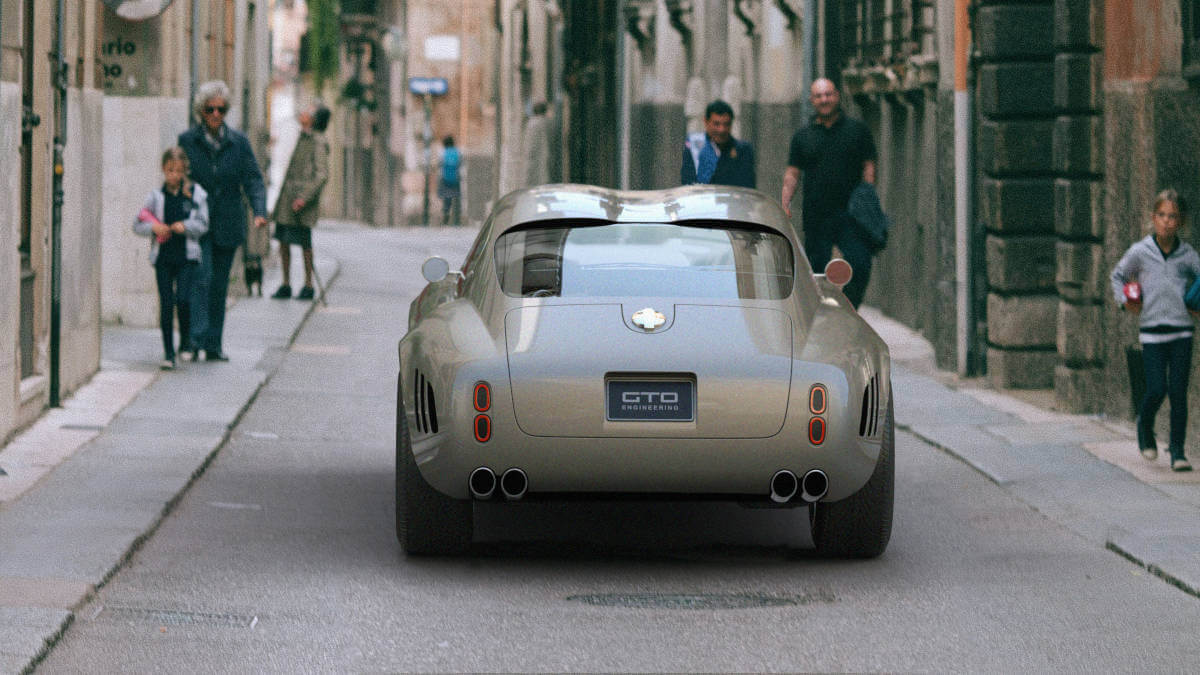 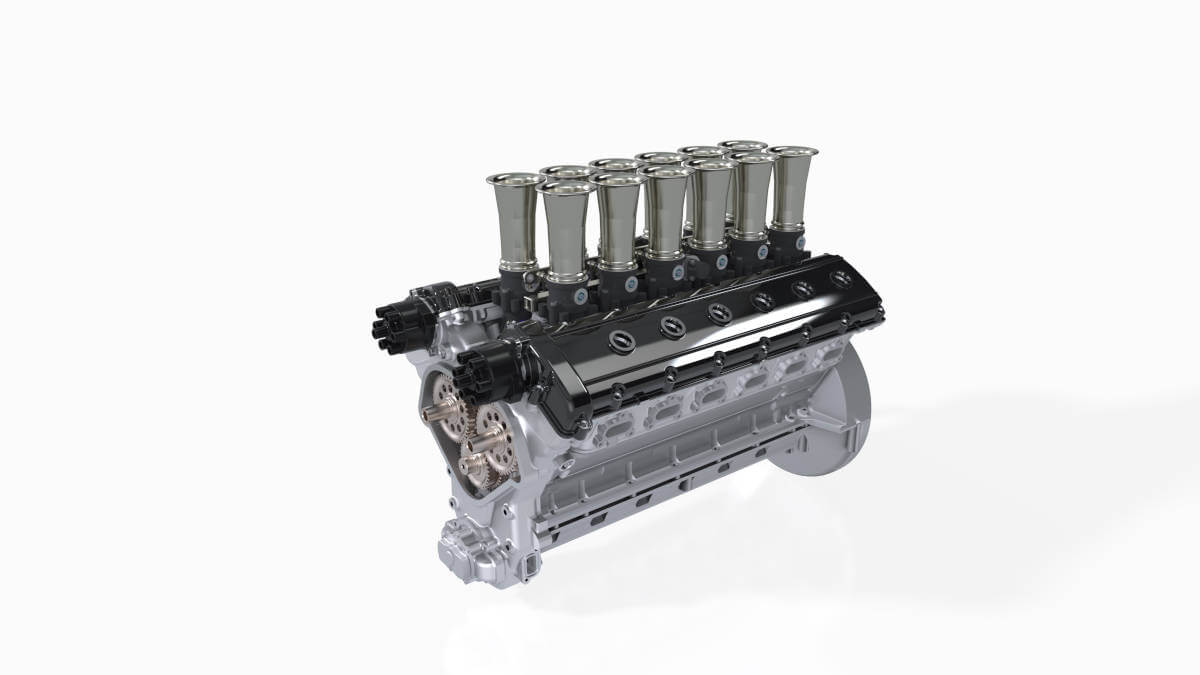 Final nodded details include the door handles, exterior mirrors and 18-inch alloy wheels. For the latter, suitably tuned tires are currently being developed in conjunction with a well-known tire manufacturer. The independently developed naturally aspirated V12 engine with four overhead camshafts is also approaching production-ready status. GTO plans to publish information on the targeted performance data in May. In the coming weeks, the first design models will be created and then refined in a wind tunnel. This will be followed by the conversion into drivable prototypes. The first customer deliveries are planned for 2023. Some orders have already been placed.