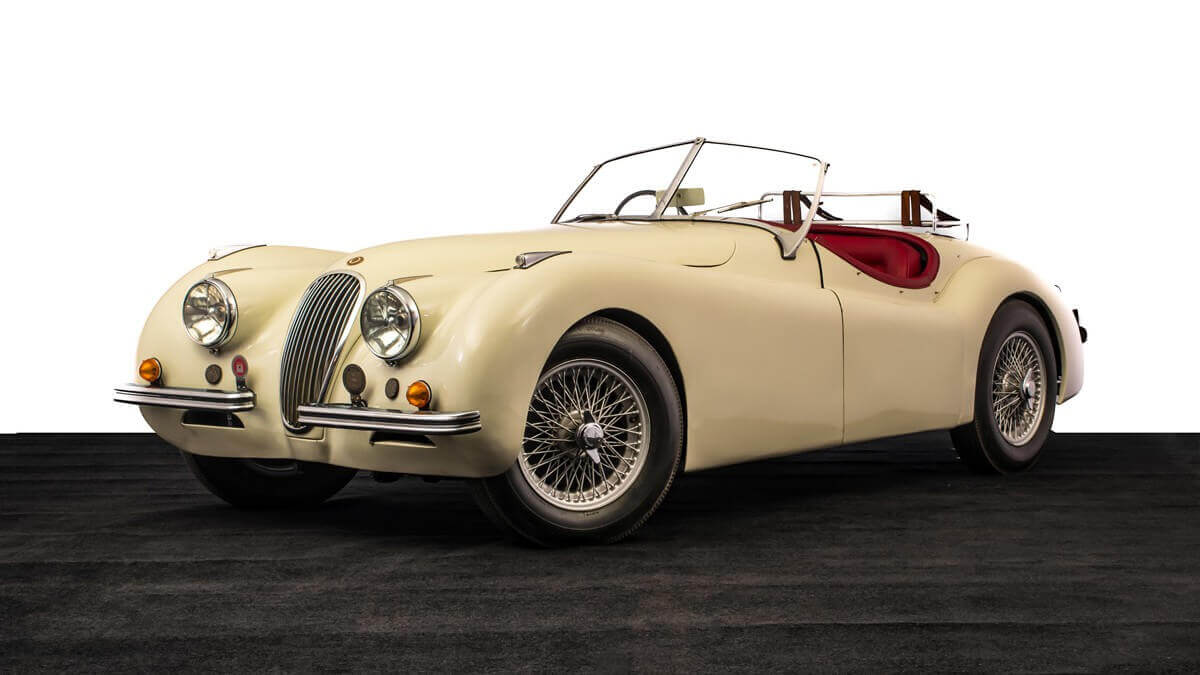 Large classic car auctions are known from many locations in Europe or North America. But car collectors live also on other continents as well. One of them is Wayne Plit, who lives in South Africa and now will separate with a part of his collection. For this he teamed up with the well-known British auction house Coys of Kensington, which will offer more than 100 cars and motorbikes from the Plit Collection in the course of the Concours South Africa on the Golf Course of Steyn City near Johannesburg.

Chris Routledge Coys MD said: “Coys has a long association with Africa going back decades and have been genetically associated with all of the great events over the last two decades, all of which we have supported to the hilt. I have worked in Africa now for many, many years developing close associations with historic South African car culture; it is in my bones and in my veins. I am so excited that we are doing this and that the time is now.” 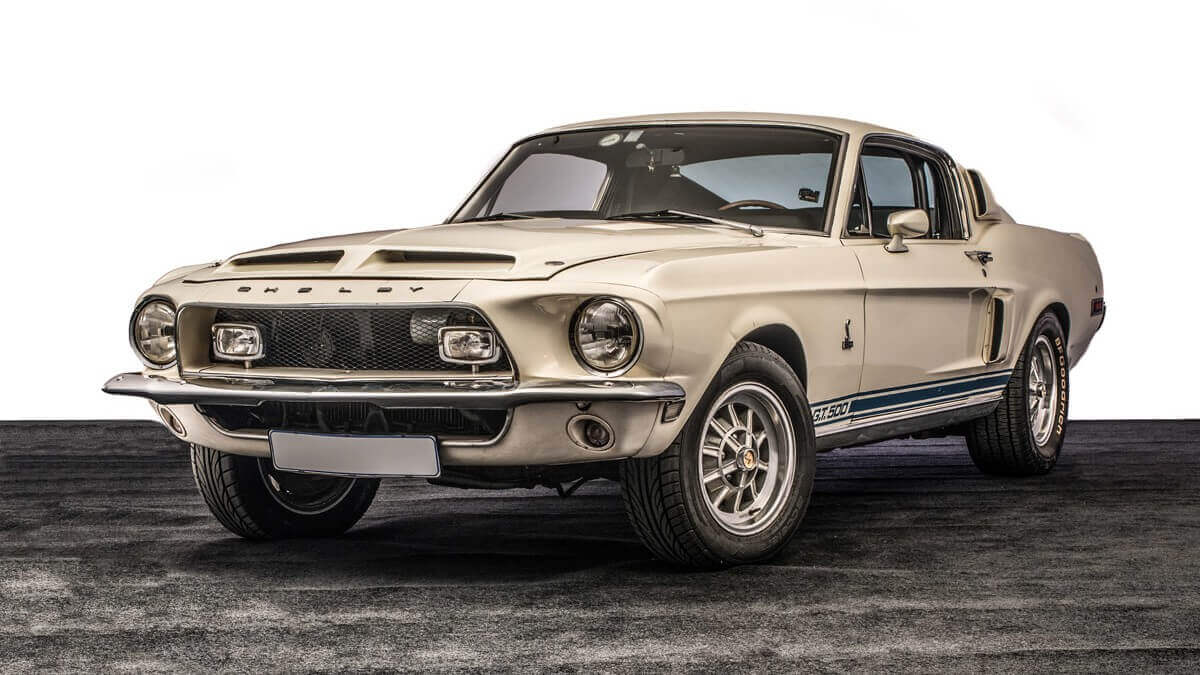 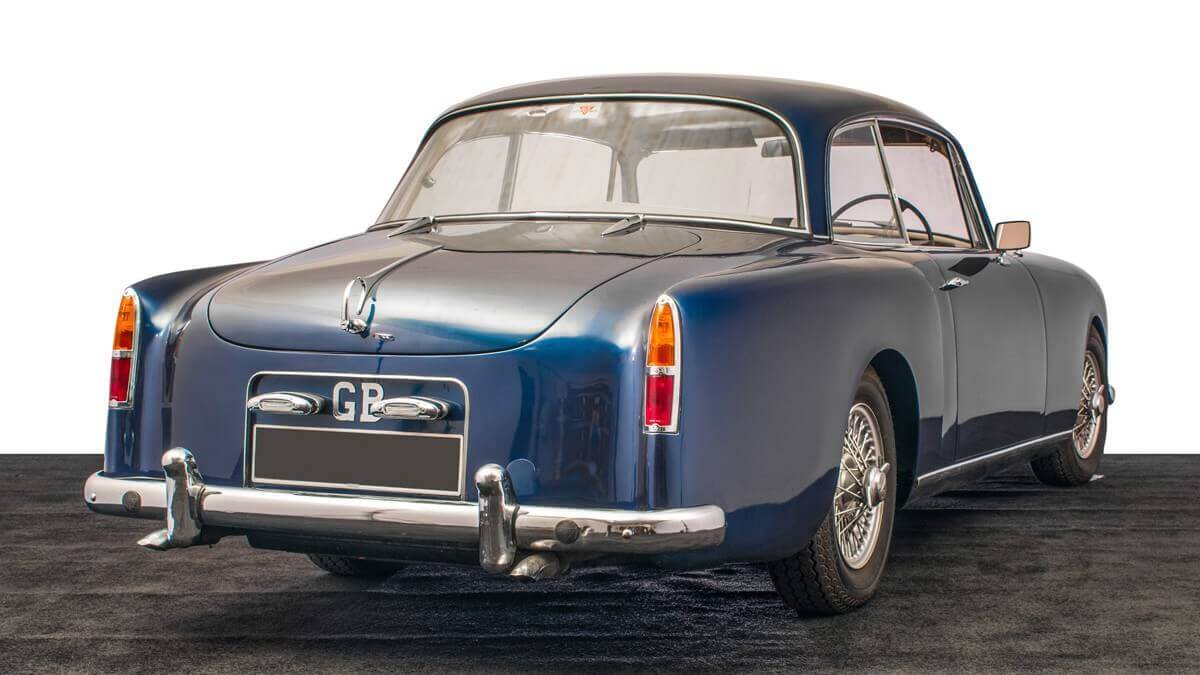 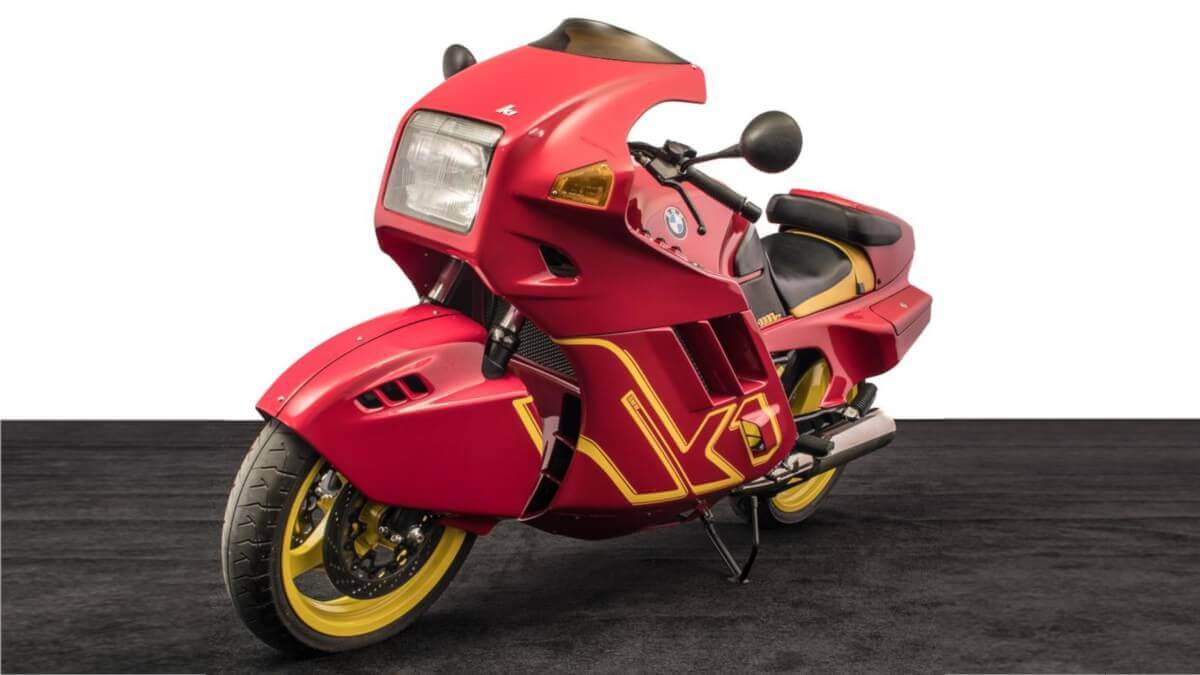 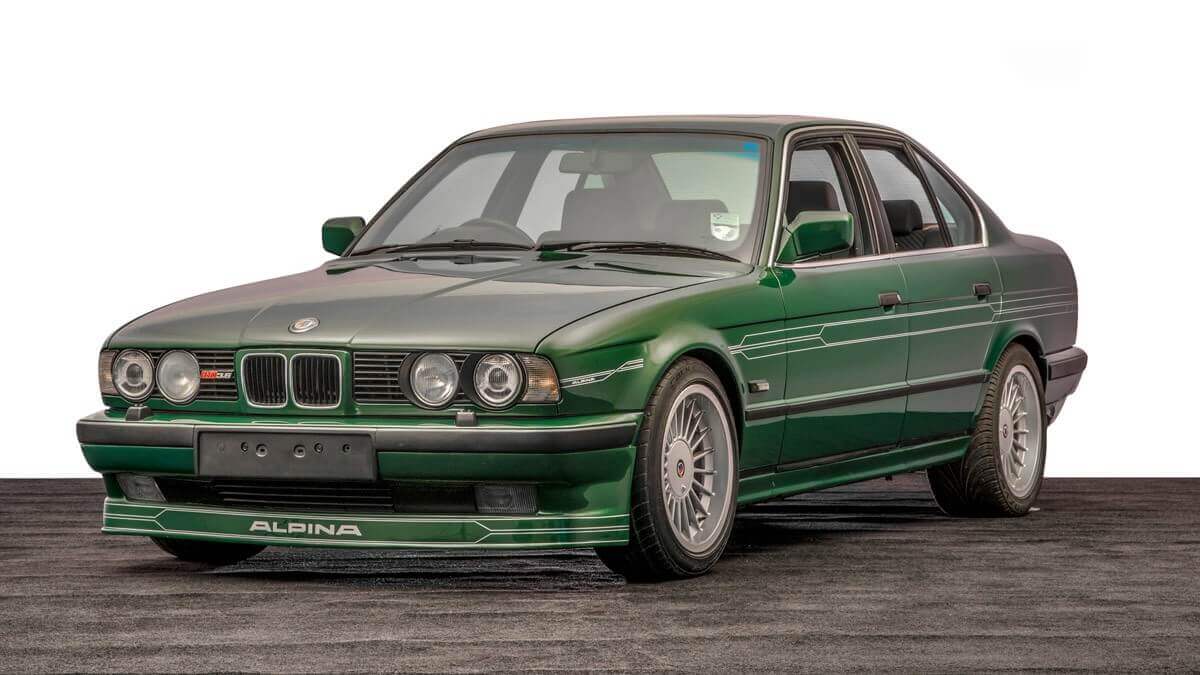 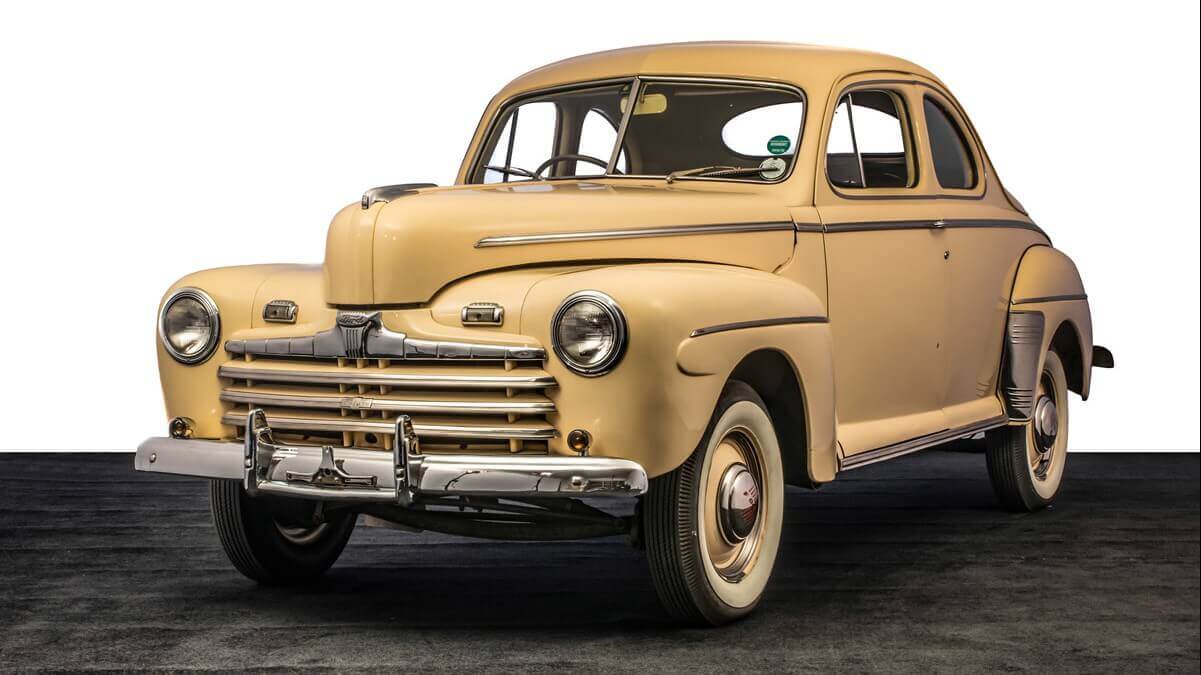 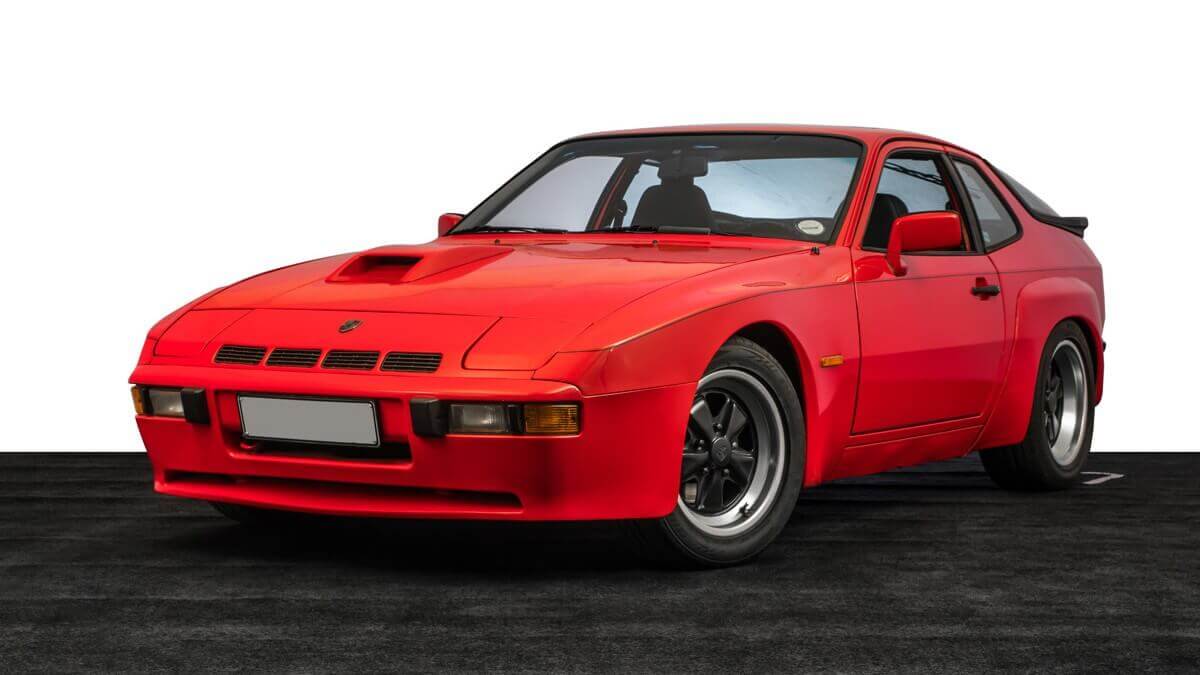 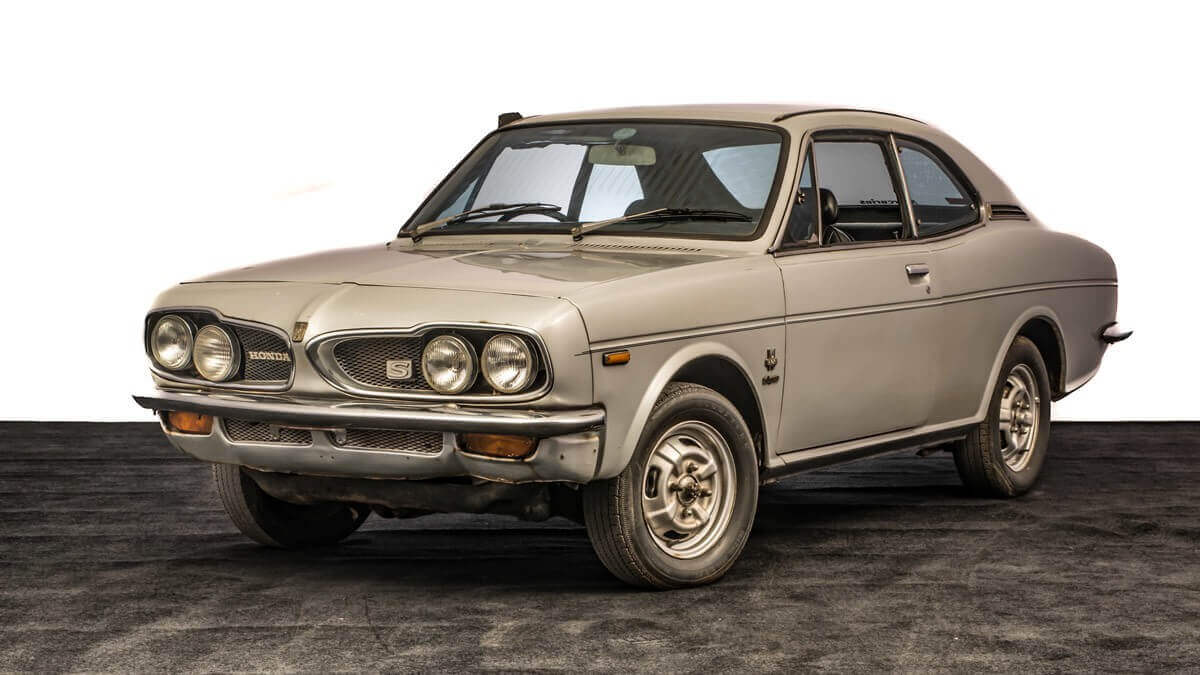 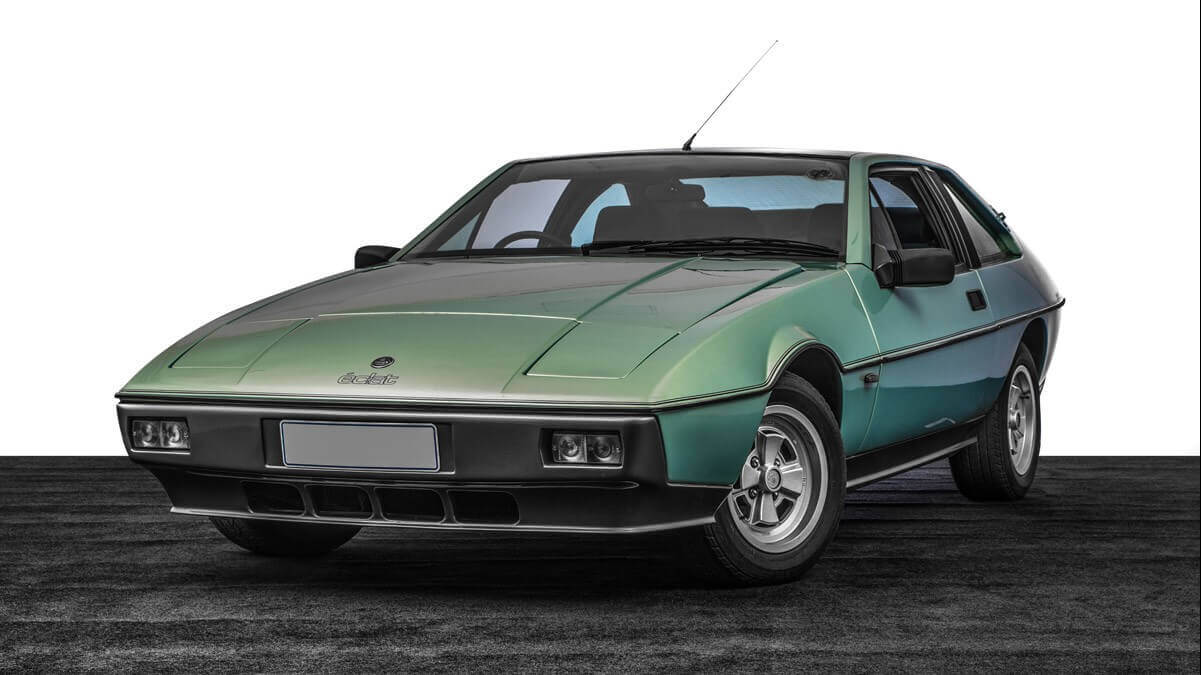 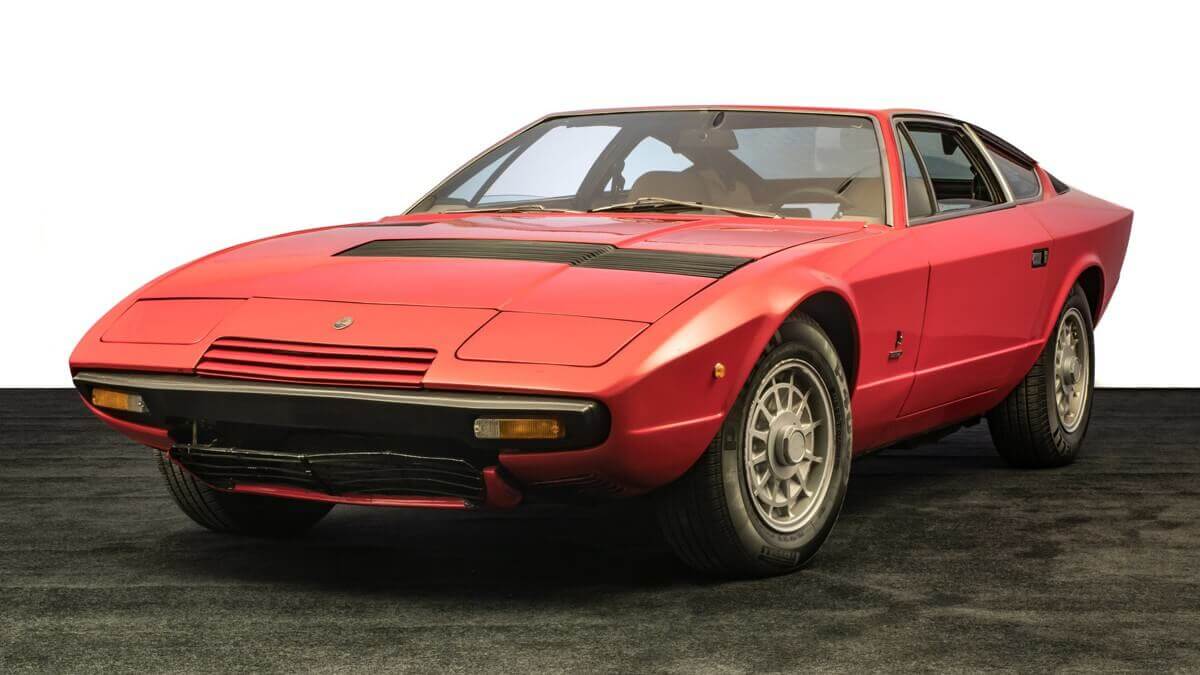 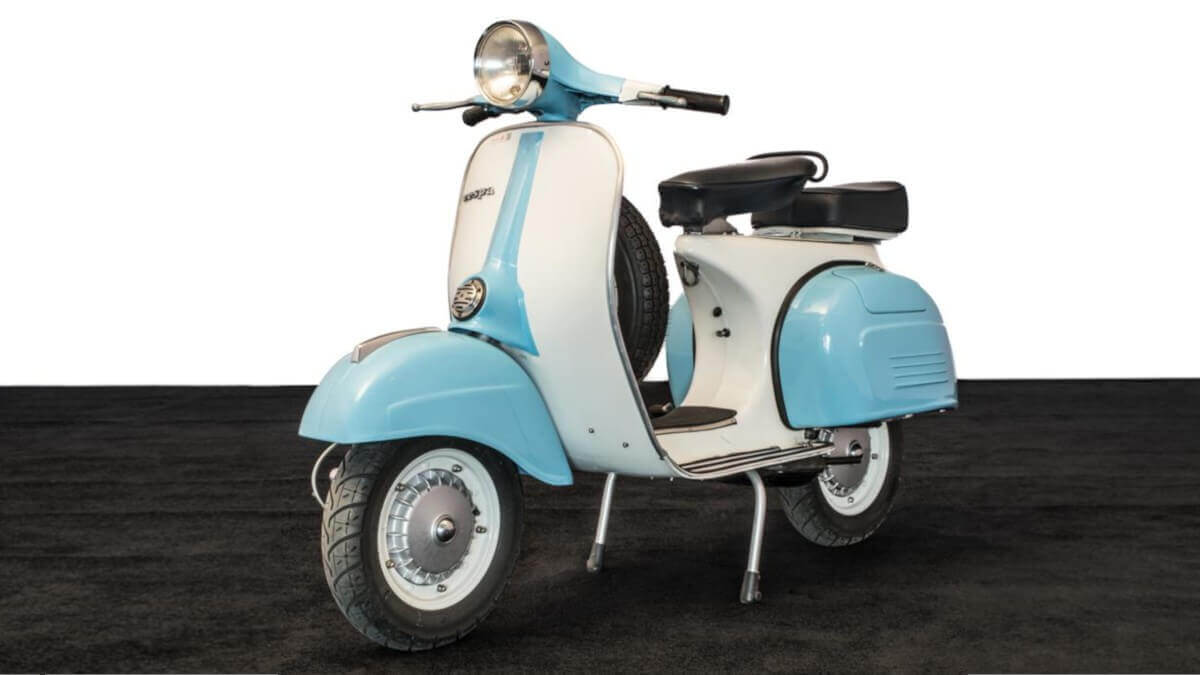 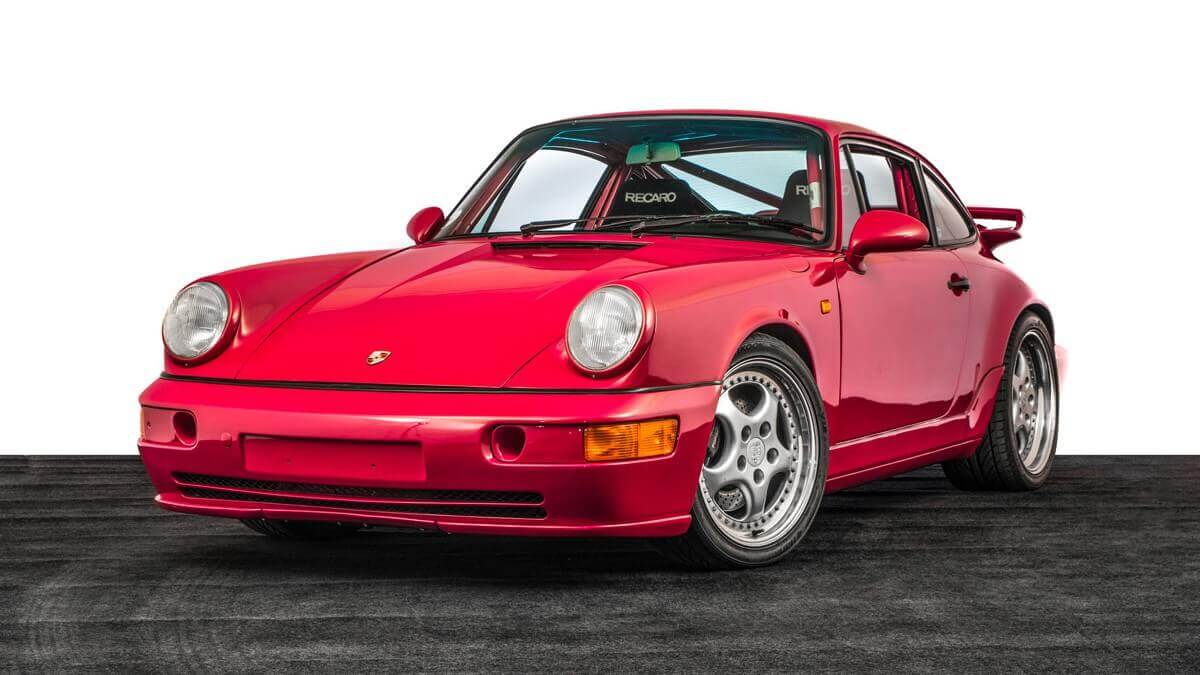 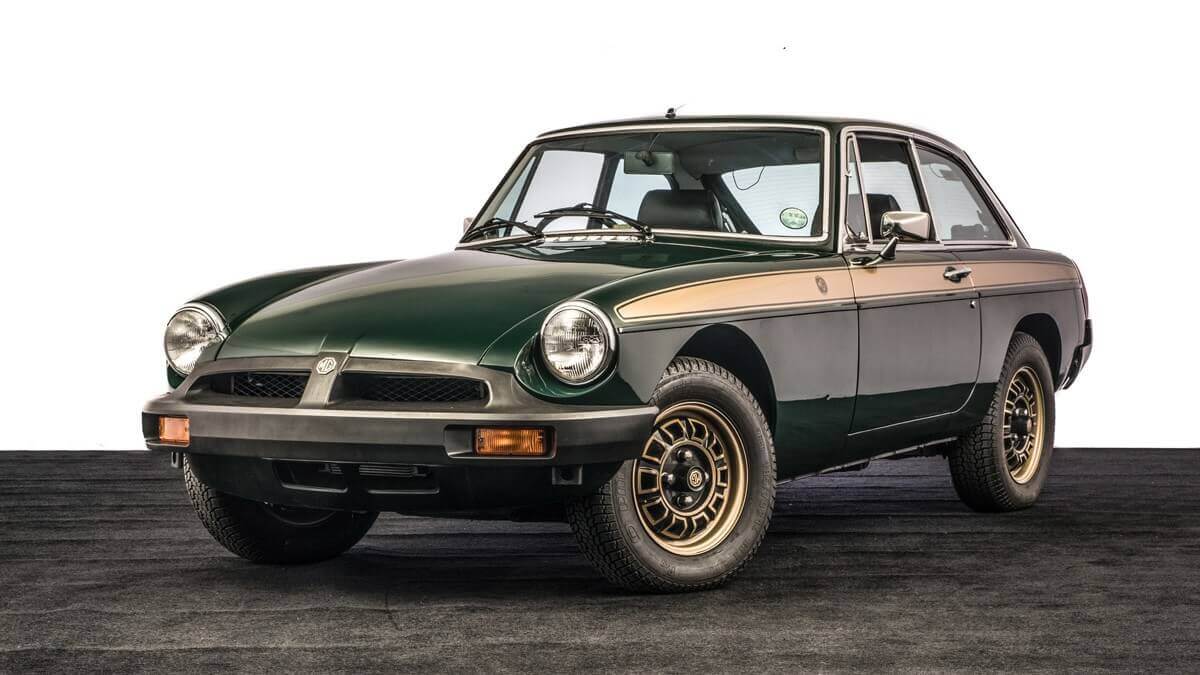 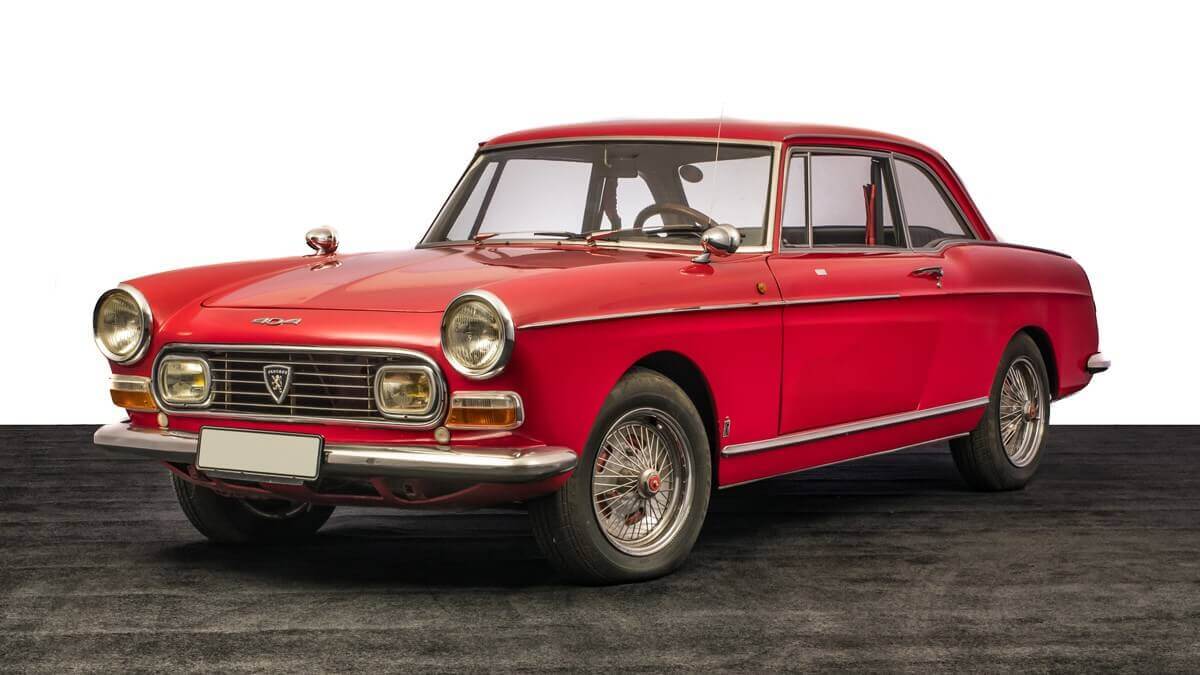 Among the auction lots are several everyday classics with healthy patina, but also various highlights and a few motorcycles. Among others there is an original, second-owner 1968 Ford Mustang Shelby GT500, a MGB GT Anniversary special edition, a Porsche 924 Carrera GT, an Alpina B10 3.5, a Jaguar XK120 and a Porsche 964 Carrera RS N/GT in the catalogue. We are looking forward for the results.