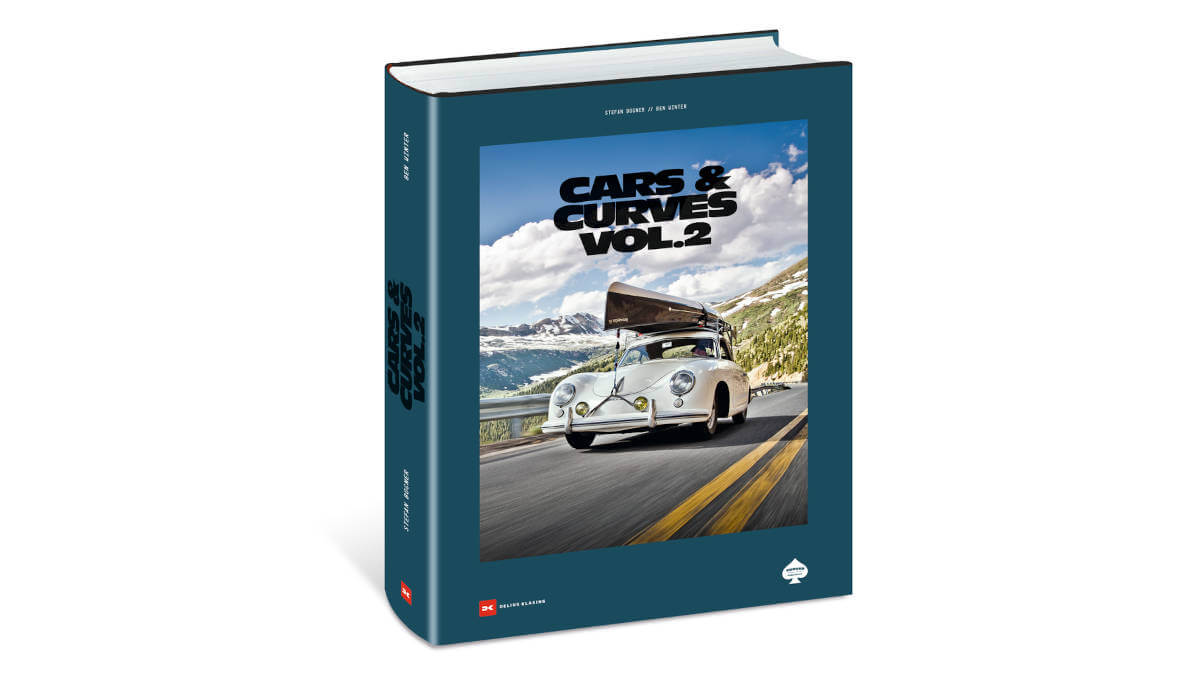 In the second edition of the bestseller Cars & Curves, car photographer Stefan Bogner once again takes readers on a tour around the world. The focus isn’t only on impressively staged rare Porsche models, but also on the landscapes around them. Once again, Bogner and his team have managed to bring together ultra-rare vehicles. These include racing cars such as the 550 Spyder, 718 Spyder, 908 and 962, as well as rare road sports cars and prototypes such as the Boxster Bergspyder. The pictures were taken not only when the car was stationary, but also at full speed and in some cases from a helicopter. 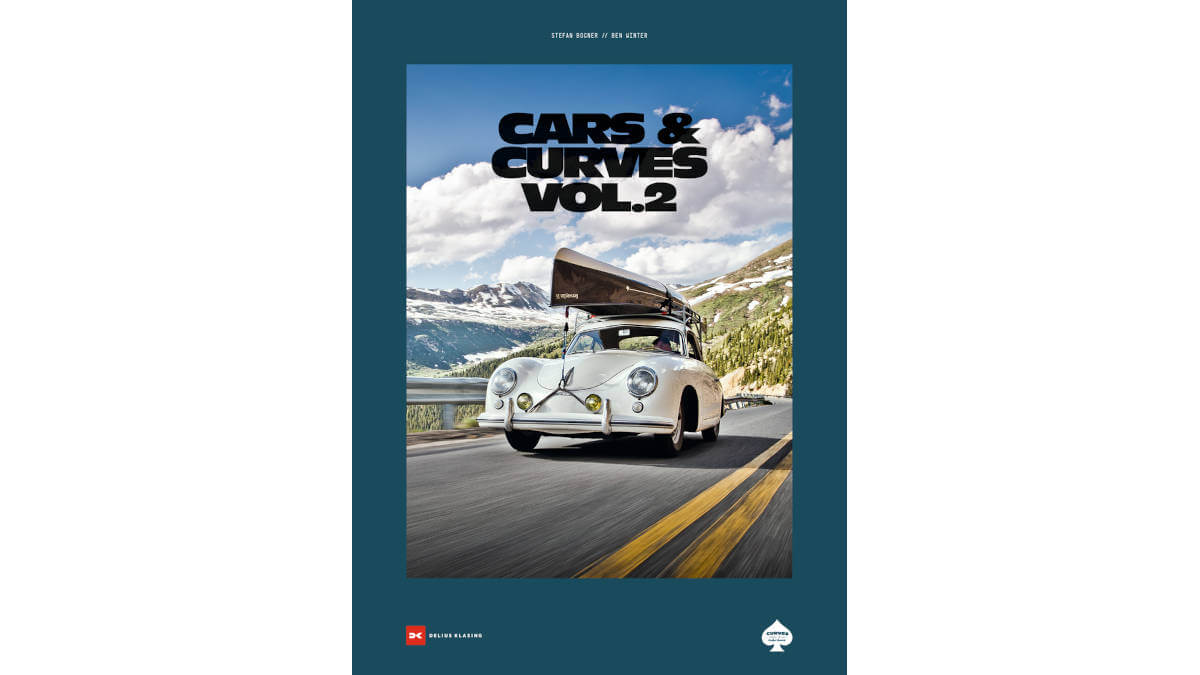 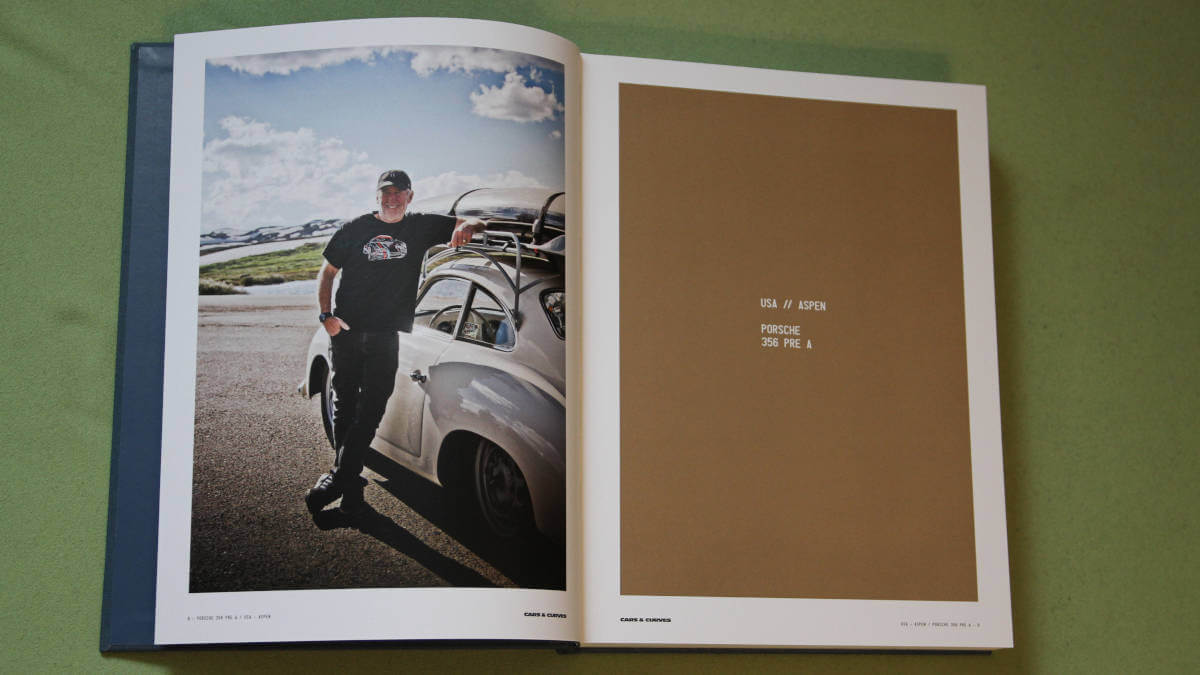 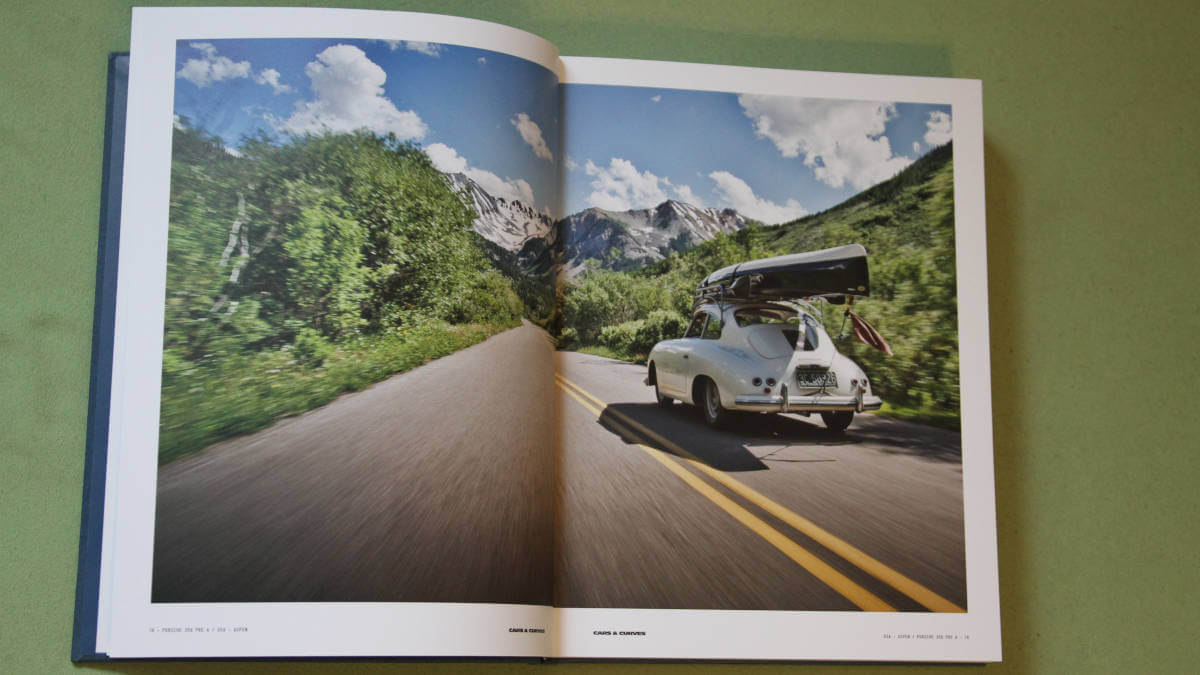 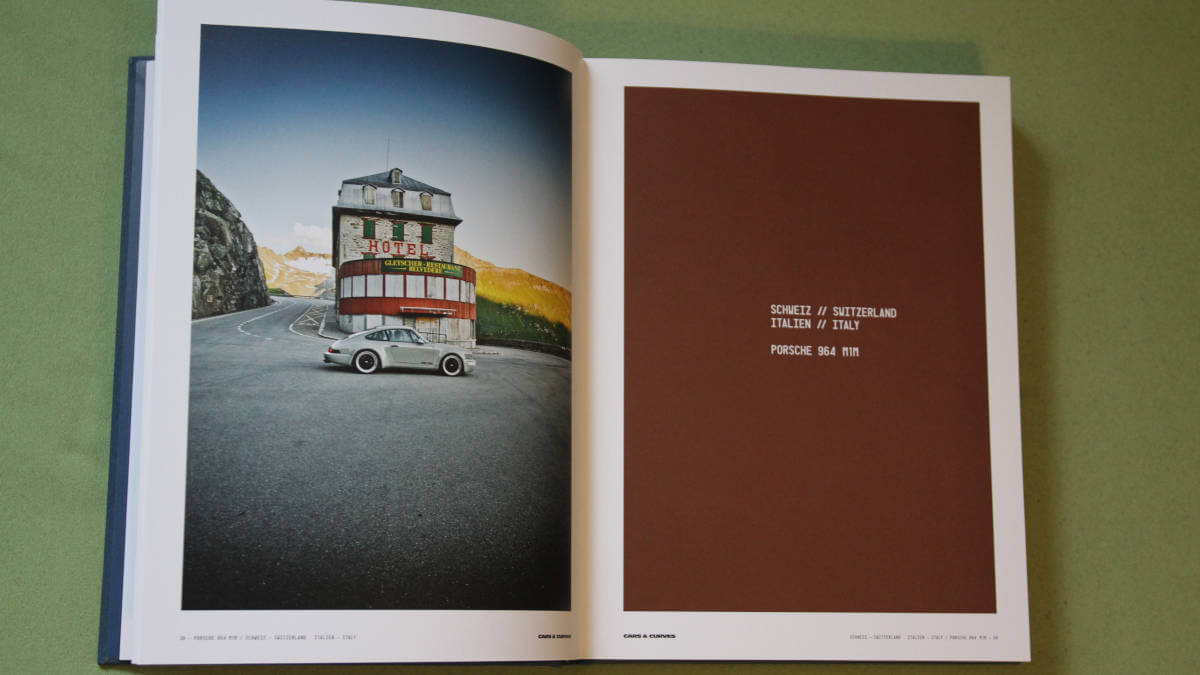 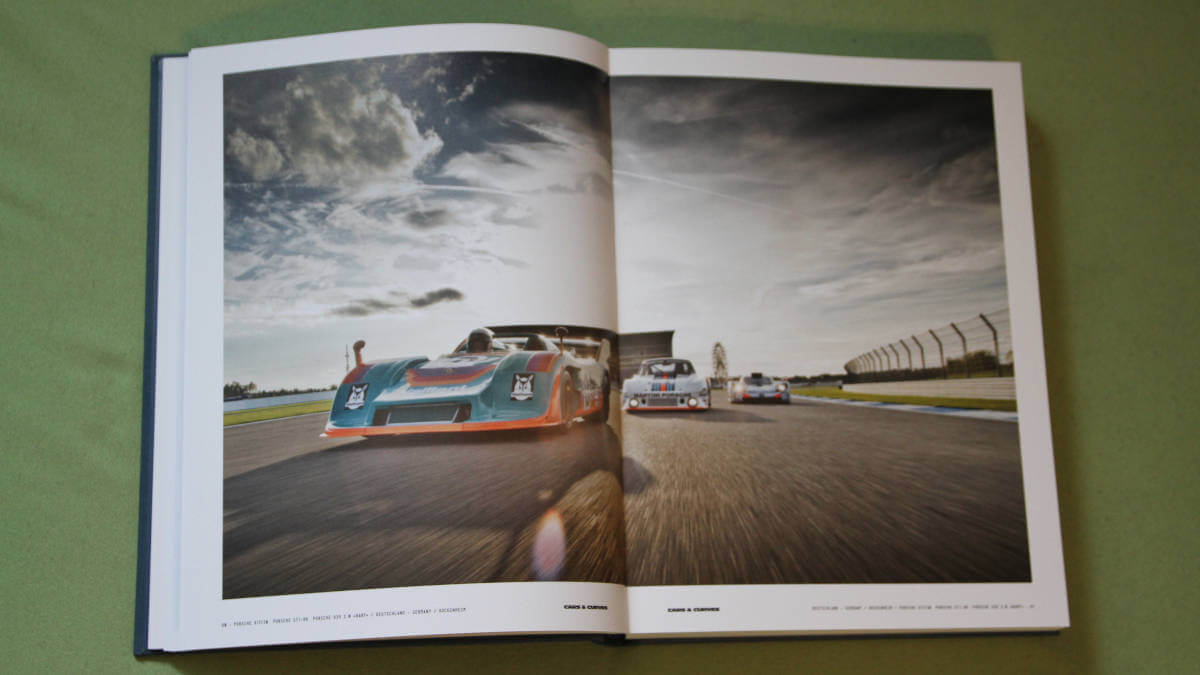 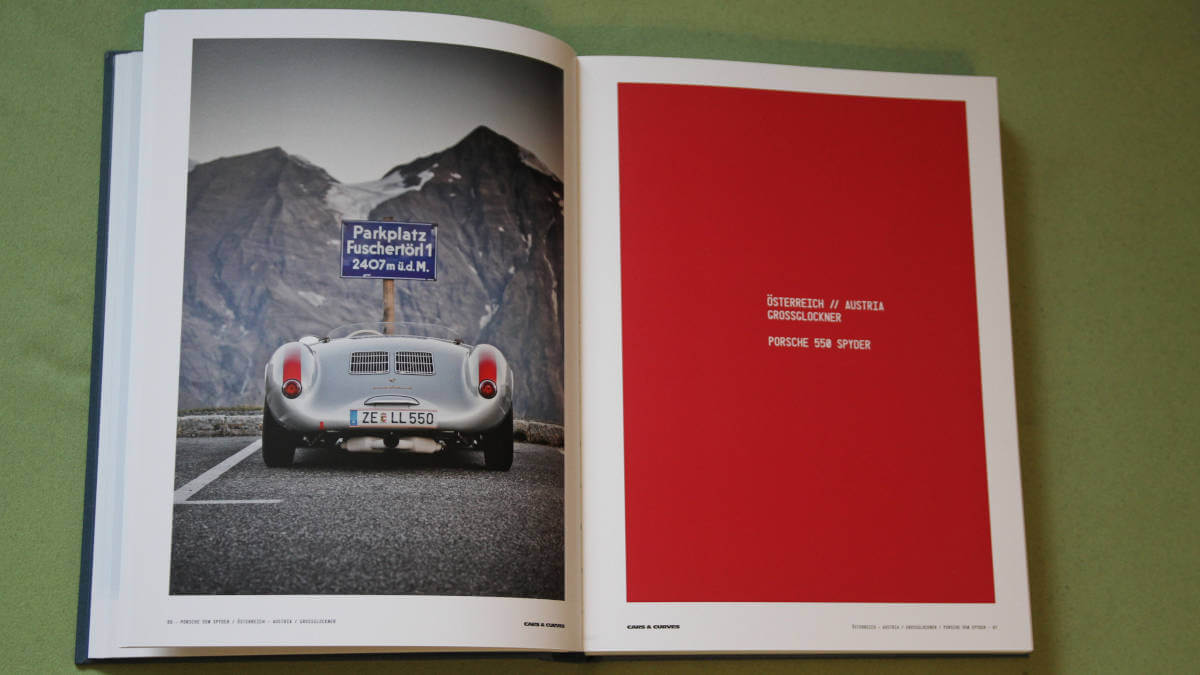 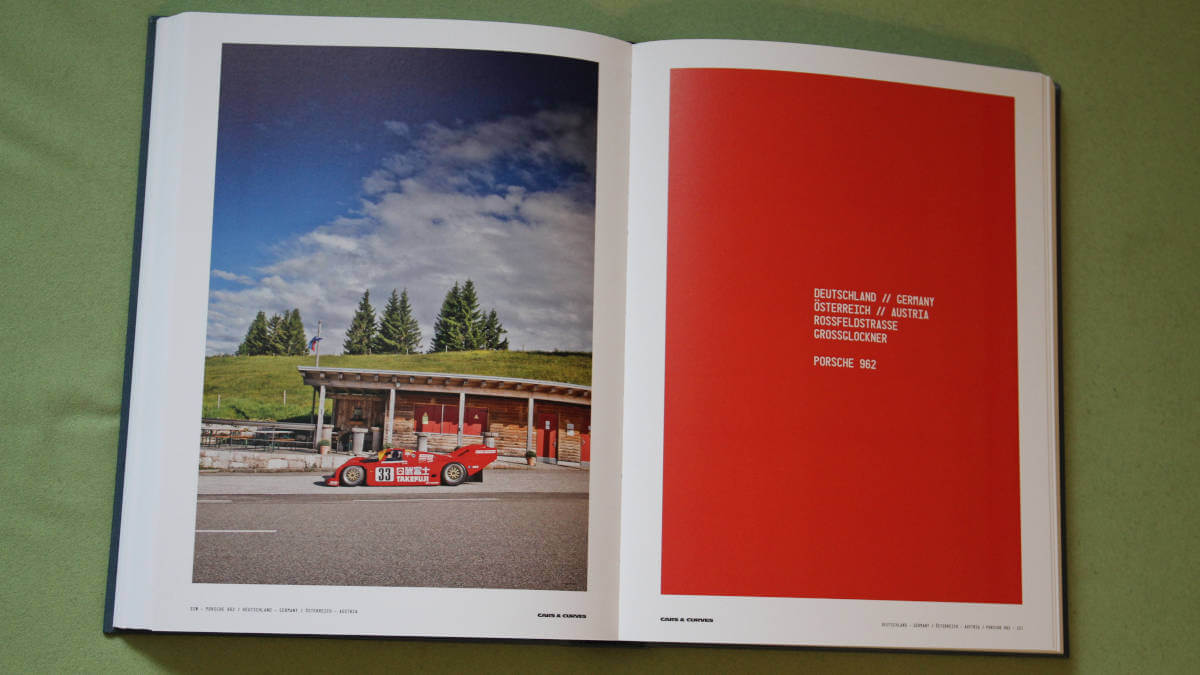 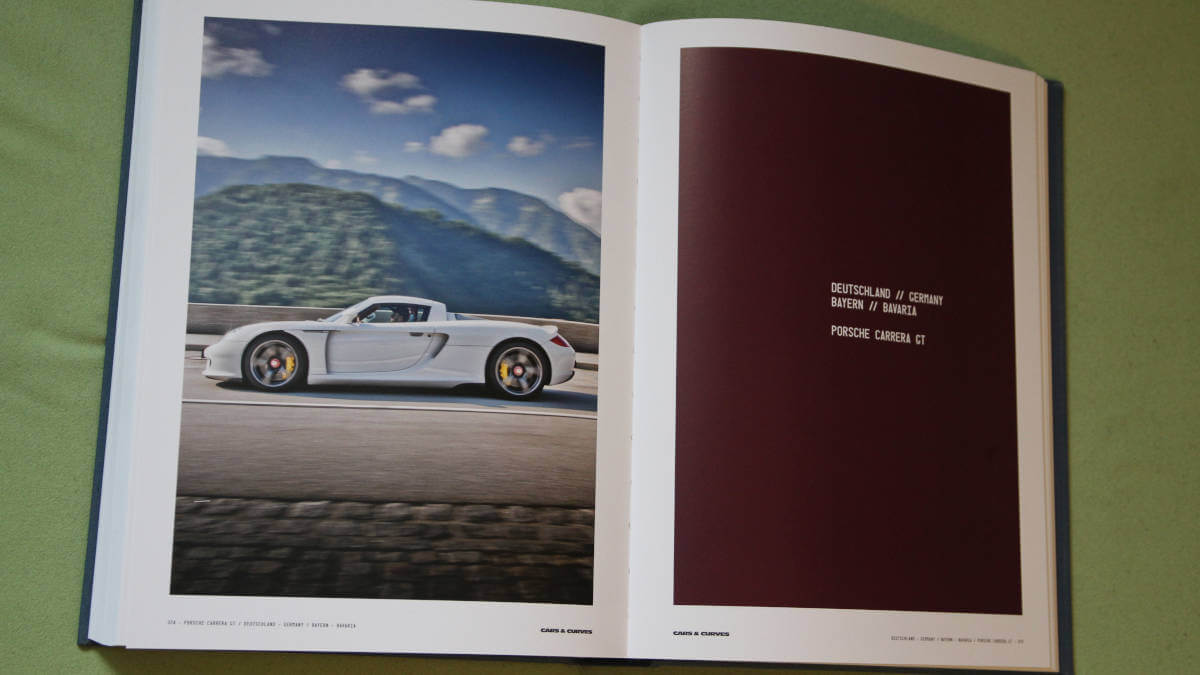 Cars & Curves Vol.2 is available now under ISBN 978-3-667-12157-8 at a price of € 49.90 directly from Heel Verlag or in bookstores. A total of 432 pages feature 248 photos and illustrations. These are accompanied by stirring texts by Ben Winter in German and English. He succeeds in the art of virtually taking the reader to the steering wheel of the respective sports car.