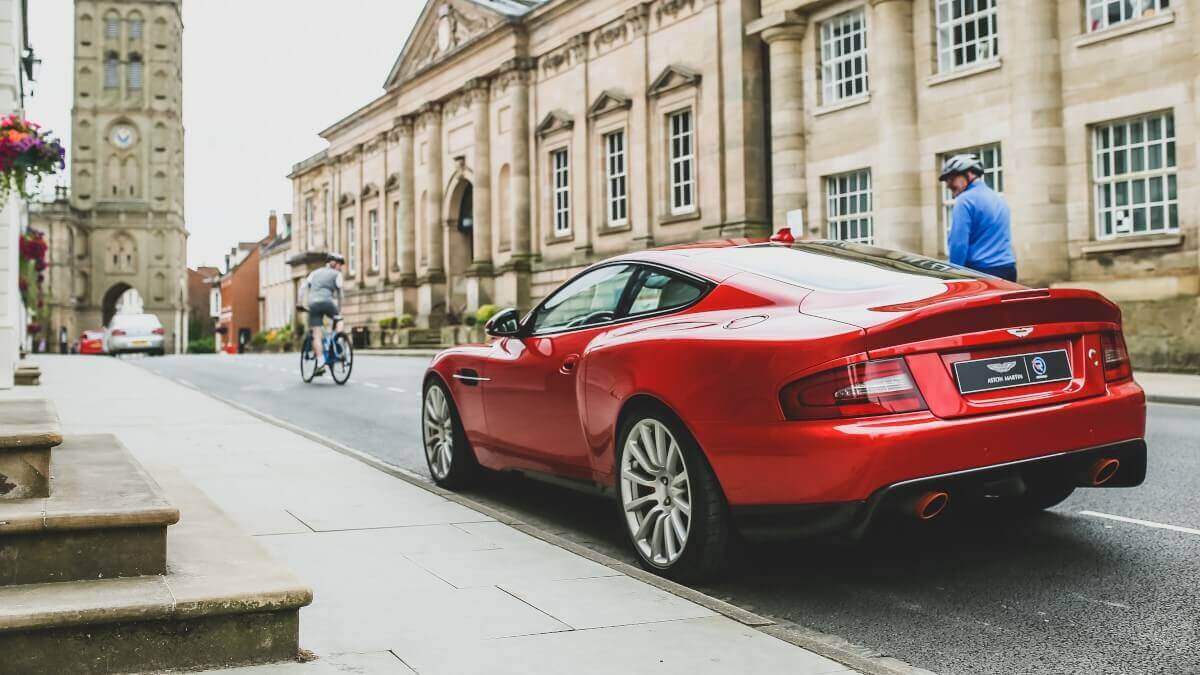 It has been nine months since Jaguar Land Rover’s former head of design, Ian Callum, presented a revised version of the Aston Martin V12 Vanquish together with R-Reforged. Under the project title Vanquish 25, this grand tourer, originally built between 2001 and 2007, has been further developed to give it a second life in the modern world. This development work continued until today and led to the now shown series version, which can be seen in rich red on the press photos. The first customer vehicles are due to leave the newly built factory in Warwick from September. For his idea of an improved Vanquish, Callum specifically uses the cooperation with R-Reforged from Switzerland. A company which, like R-Experience, R-Service, R-Motorsport and Aston Martin St. Gallen, belongs to the AF Racing Group from Niederwil.

The choice of the car isn’t really surprising. During his time at Aston Martin, Ian Callum played a major role in designing both the exterior and interior of the V12 Vanquish, but didn’t agree with some of the final solutions of the production car. In his own design studio ‘Callum’ he has spent the last 27 months working on  improvements. Compared to the first concept, which was shown in September 2019, further modifications were incorporated into the final car. In total, there are now more than 350 changes in the areas of design, material and technology. These have been tried out and approved on more than 20,000 test miles on British roads and on the Michelin test track in Ladoux, France. The engineers also determined the characteristics for the revised sports suspension with Bilstein dampers, ten millimeter lowering and stiffer anti rollbars in conjunction with the wider track and the special Michelin Pilot Sport tyres. The aim was to bring out and refine the typical strengths of an Aston Martin: to be an exciting grand tourer for both long tours through Europe and short trips, with sound, handling and dynamics that are convincing. 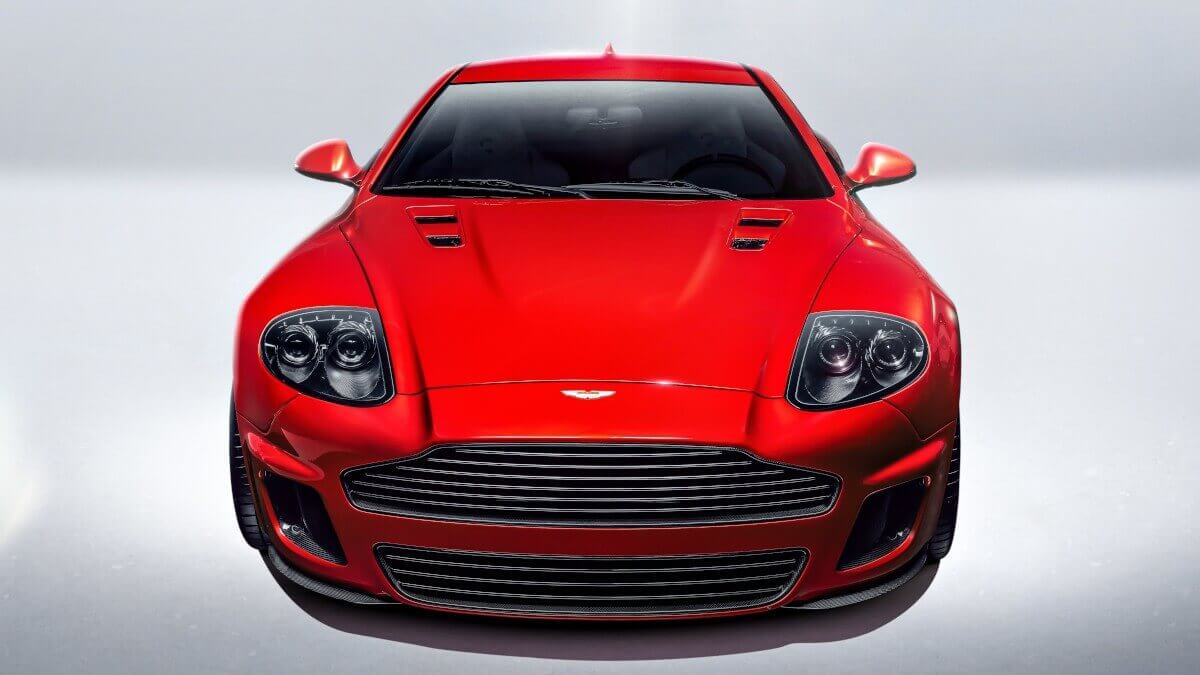 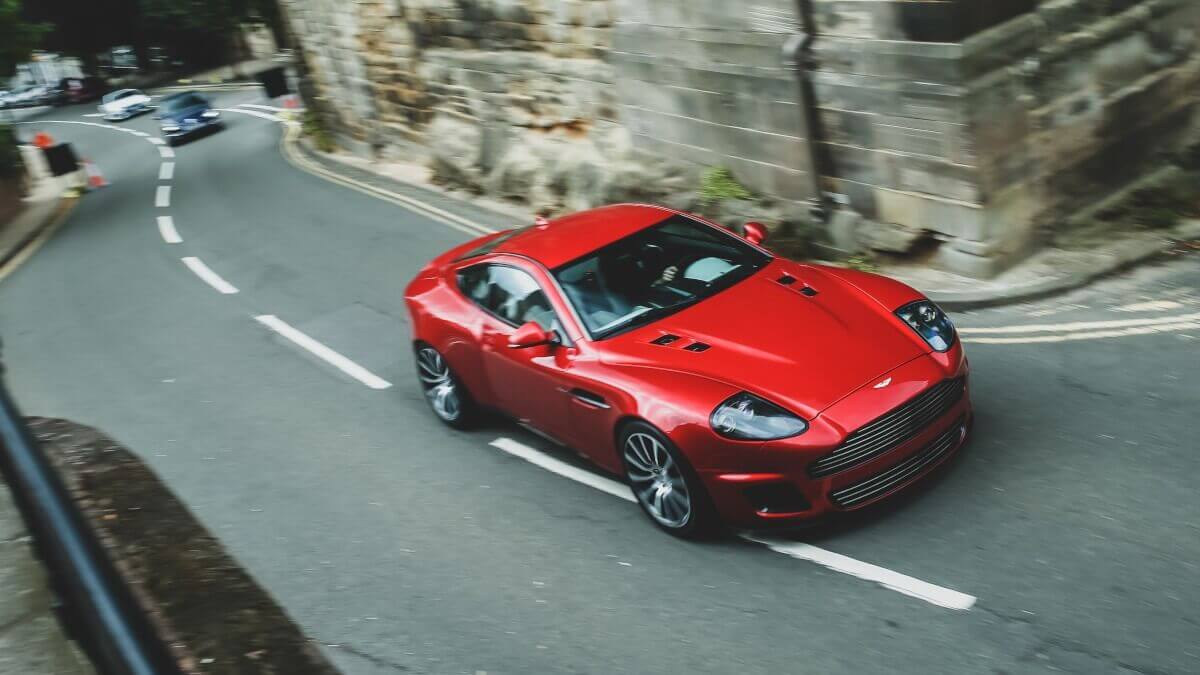 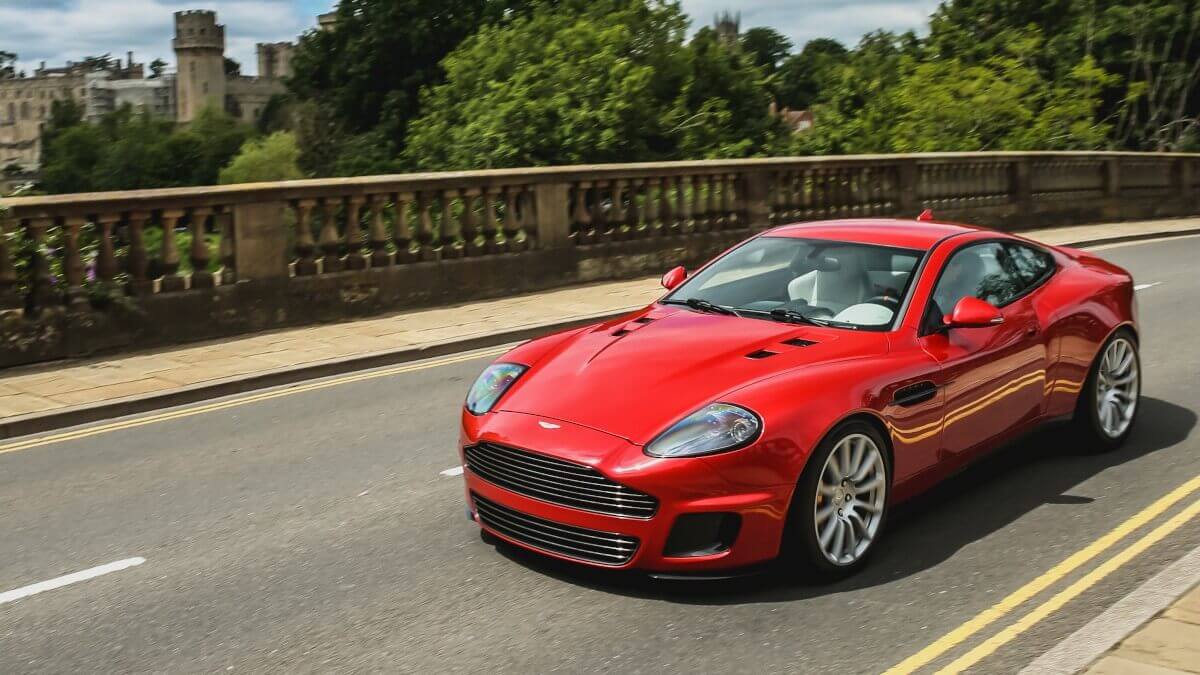 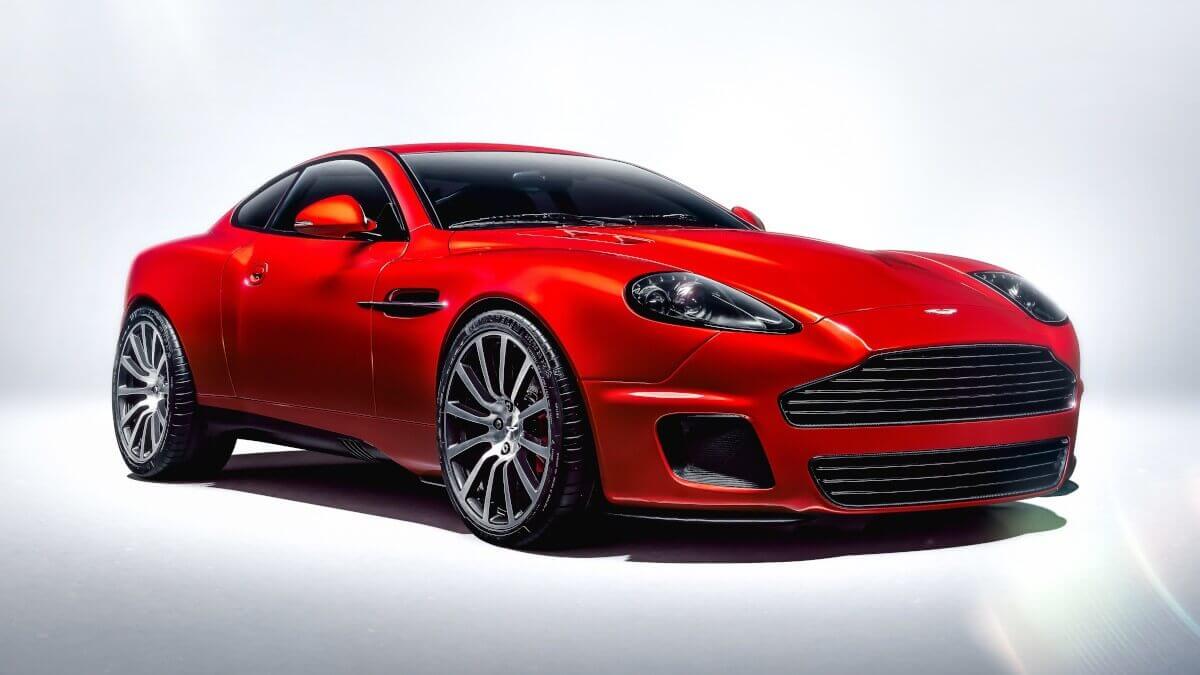 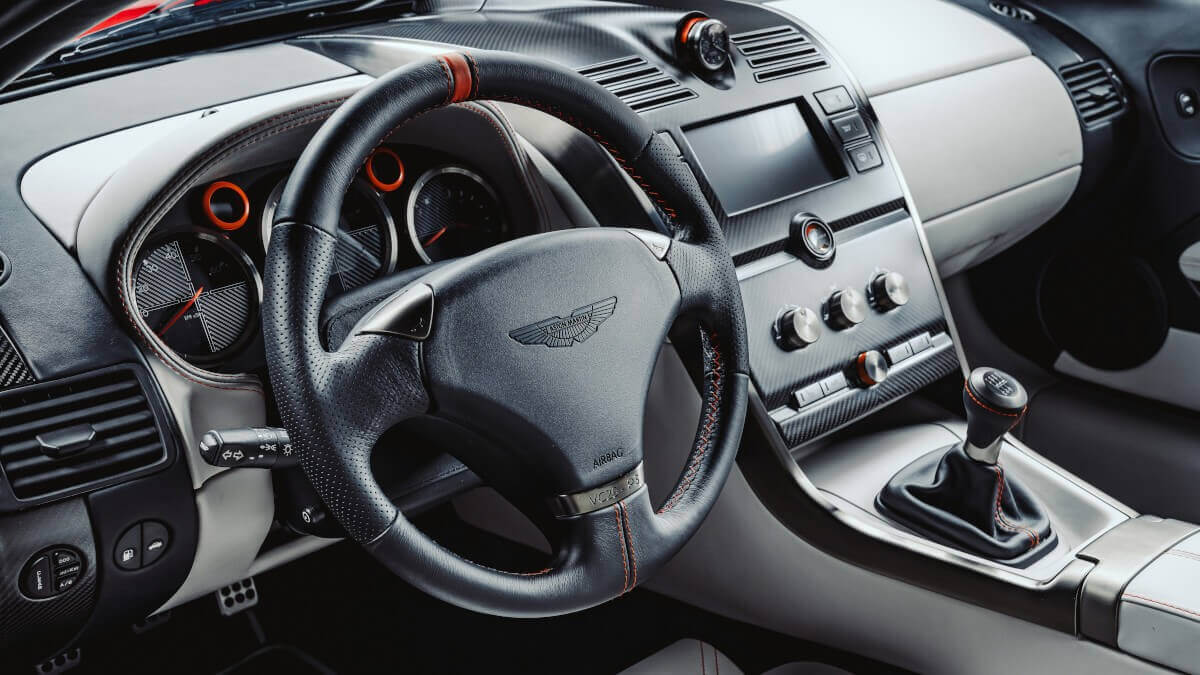 In order to make the Vanquish 25 your own dream car, there are various options available to interested customers. Ian Callum and R-Reforged don’t impose any restrictions on the bodywork. Every desired color is reproduced and then painted onto the body parts. Three different wheel designs in 20 inch are available to match. Meanwhile Callum created eight different color combinations for the interior. The extensive leather upholstery comes from Bridge of Weir. In the upper part of the completely redesigned carbon fibre center console there is a removable pocket watch by Bremont. Below it, Callum and his team integrated an eight-inch touchscreen monitor for the new infotainment system including navigation. Instead of visible carbon, interested parties can also order classic walnut wood to revive the look of English grand tourers. Smartphones can be charged inductively and integrated into the infotainment system via Apple CarPlay and Android Auto. Ian Callum replaced the two rear seats with a leather-covered luggage rack. In 2001, the then management of Aston Martin had prevailed over Callum to integrate them, while Callum always thought of the Vanquish as a pure two-seater. Tailor-made luggage from Mulberry can be found in the boot.

Under the long bonnet you can still find the well-known V12 engine of the original Vanquish, which, however, has been upgraded to 580 hp, 60 more than in the V12 Vanquish S. Among other things, a carbon intake system and stainless steel air collectors are used for this purpose. For power transmission to the rear wheels, the customers again have the choice between a classic automatic, semi-automatic or manual gearbox.

In total, only 25 copies of the Callum Aston Martin Vanquish 25 by R-Reforged are produced. According to the company, the first vehicles will head to Europe and Latin America. The base price is 550,000 GBP, unless the respective customer delivers a base vehicle to R-Reforged.