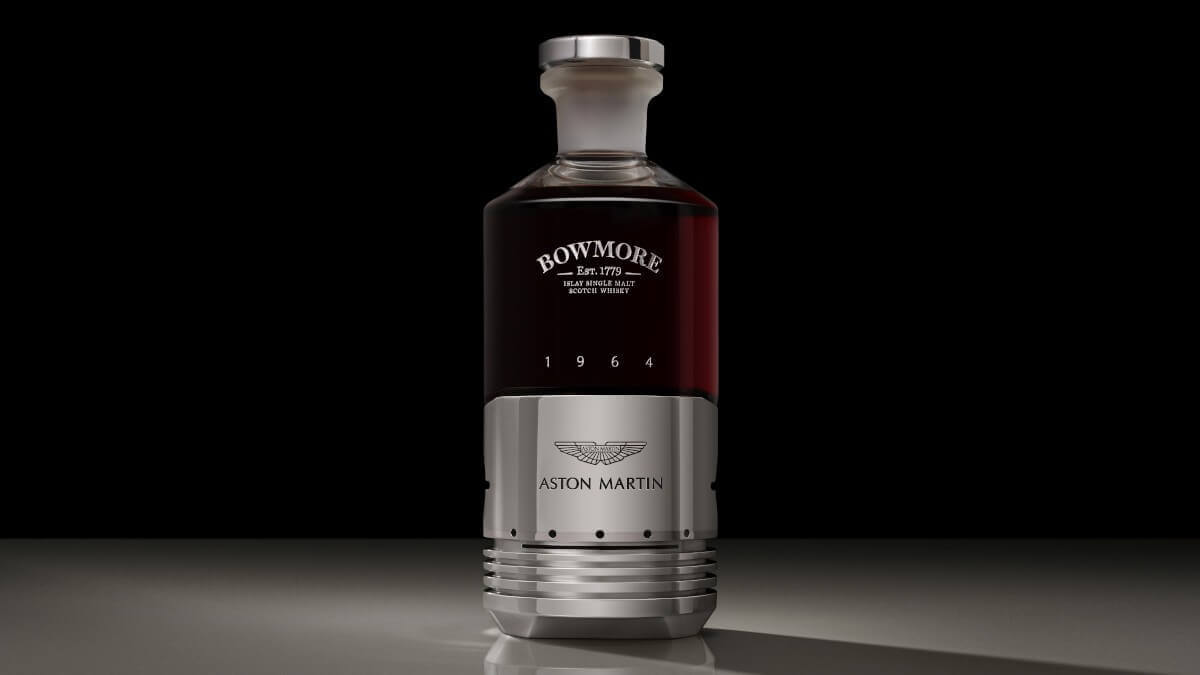 Fine classic cars and fine, well-matured whiskey often go hand in hand, as they are bought and collected by the same connoisseurs. So the new partnership between Aston Martin and Bowmore makes perfect sense. As their first joint project, the two companies are now launching the Black Bowmore DB5 1964 in a limited edition. The noble Black Bowmore was first distilled at the 240-year-old distillery in Scotland on November 5, 1964 to replace a boiler, which for Bowmore also meant a move away from coal fire and towards steam. The first brew to be produced was Black Bowmore, a dark single malt whiskey with a rich taste.

Since whiskey matures for a long time after the pure distillation process and this dark variety is rarely produced, Black Bowmore is one of the most sought-after varieties in the world. Since 1993, only about 6,000 bottles have been put into circulation. The variety now used for the cooperation with Aston Martin is only the sixth distillation for Black Bowmore since it was first created. The connection to the Aston Martin DB5 is found in 1964, and although this sports car had been around for a year, it now also appeared on the cinema screen as an automotive hero alongside the secret agent James Bond 007. 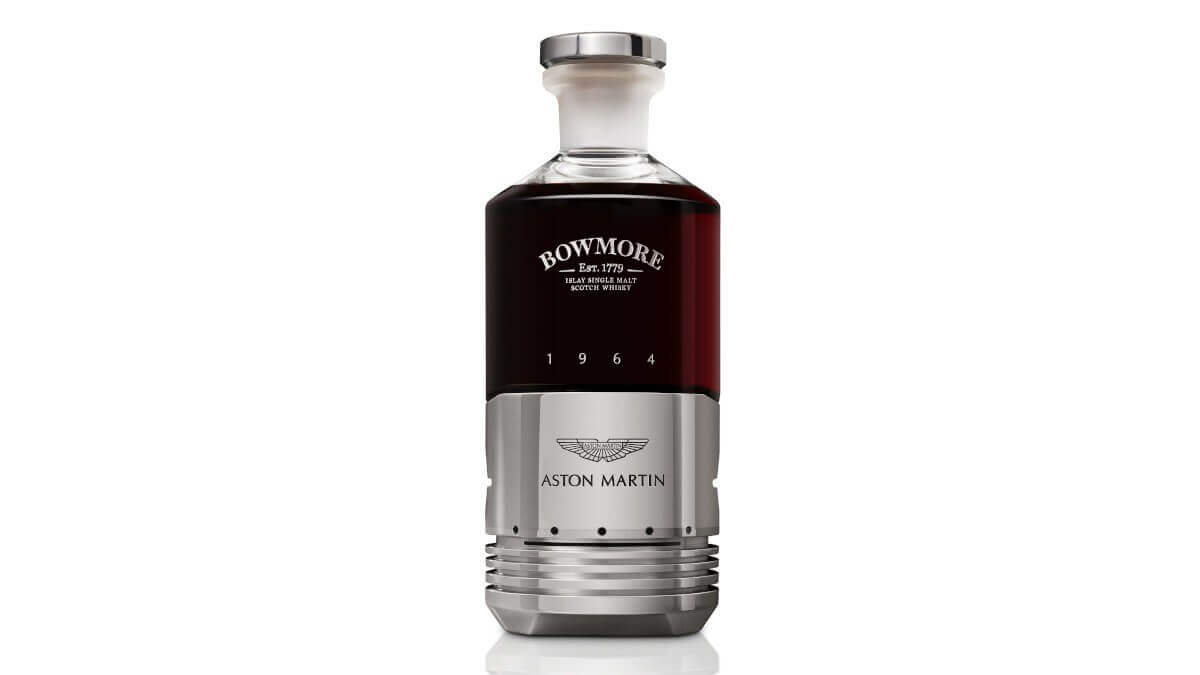 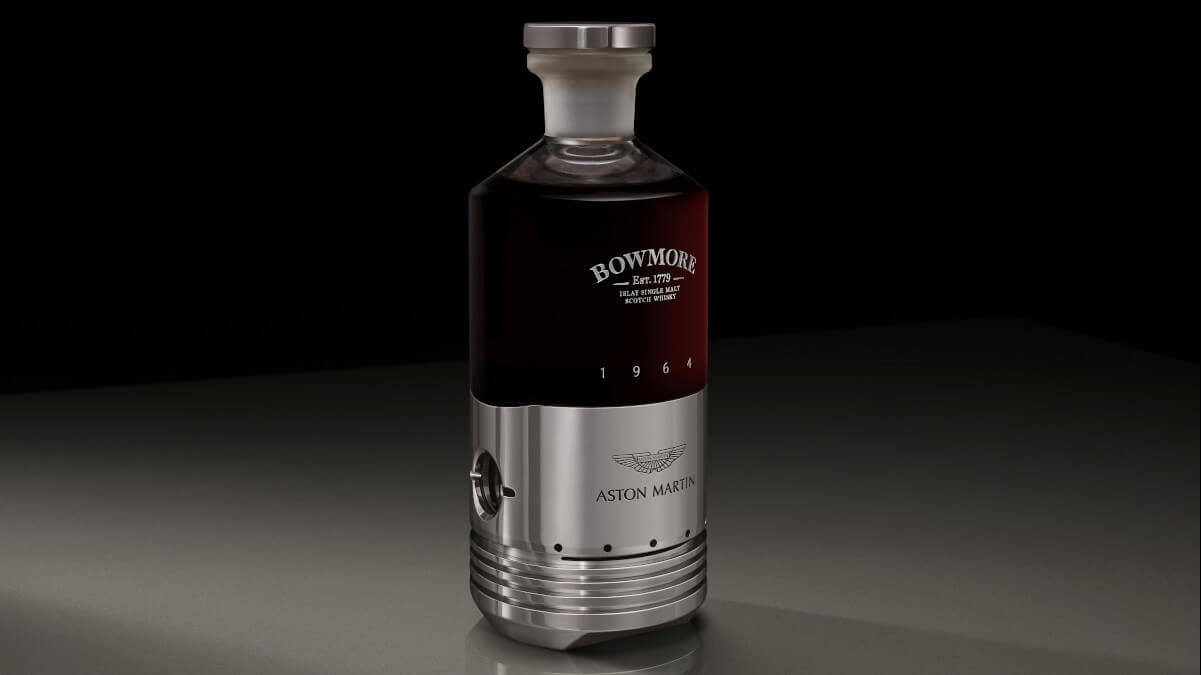 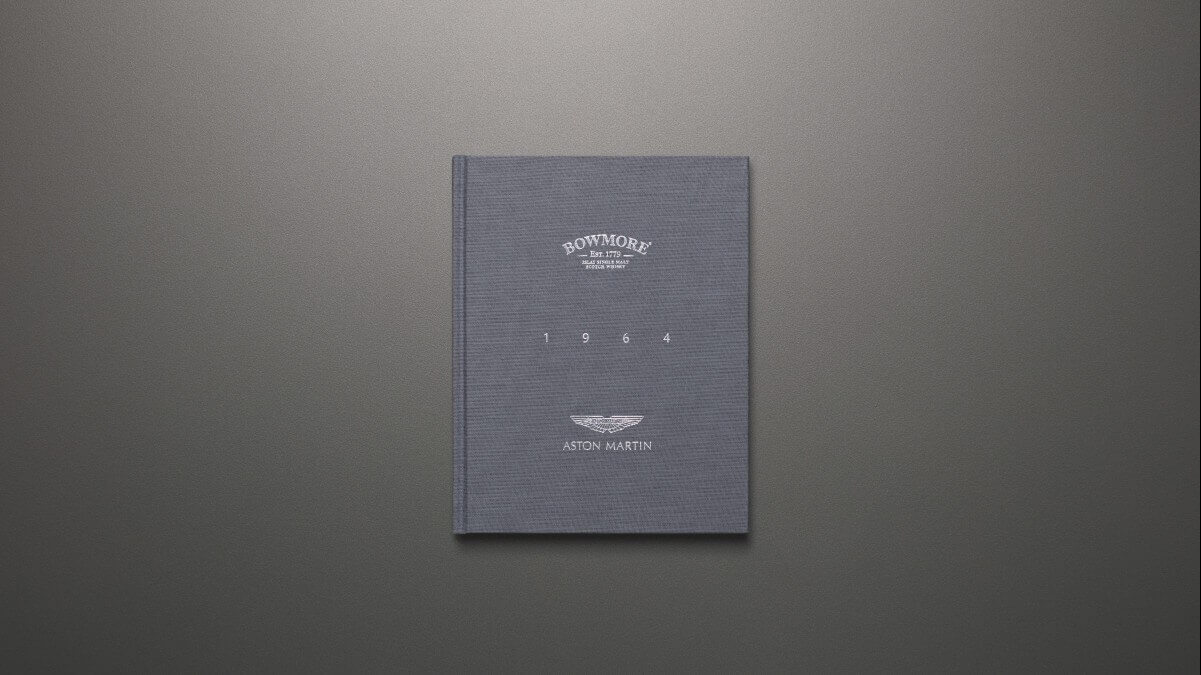 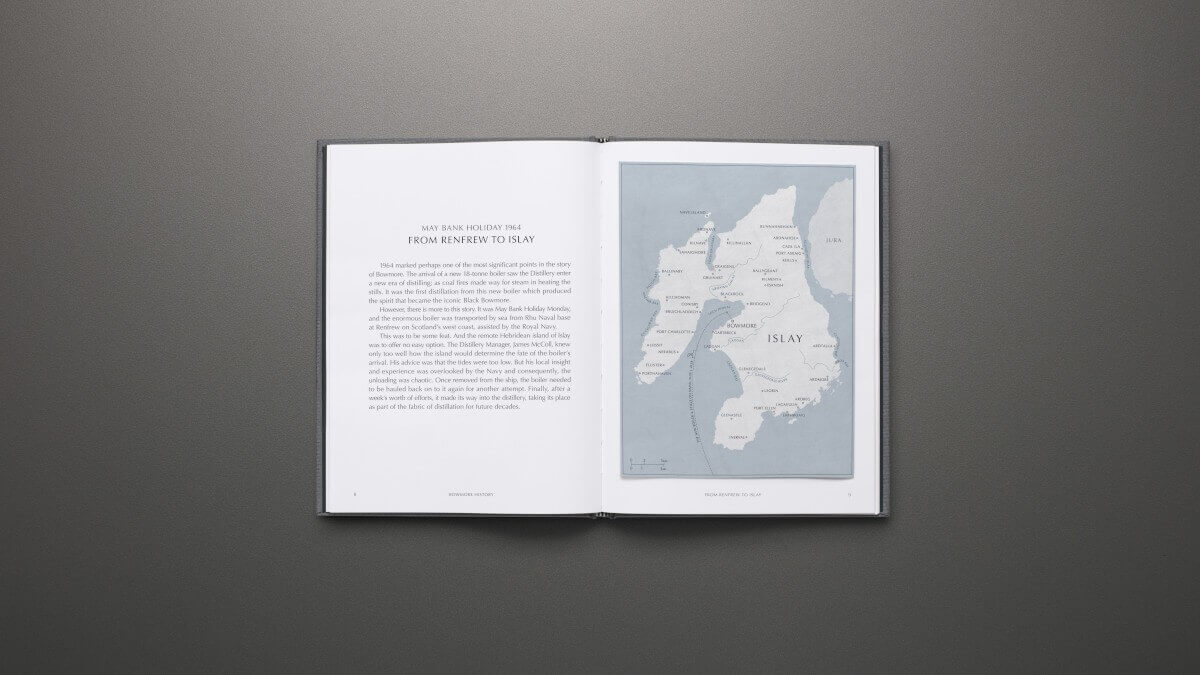 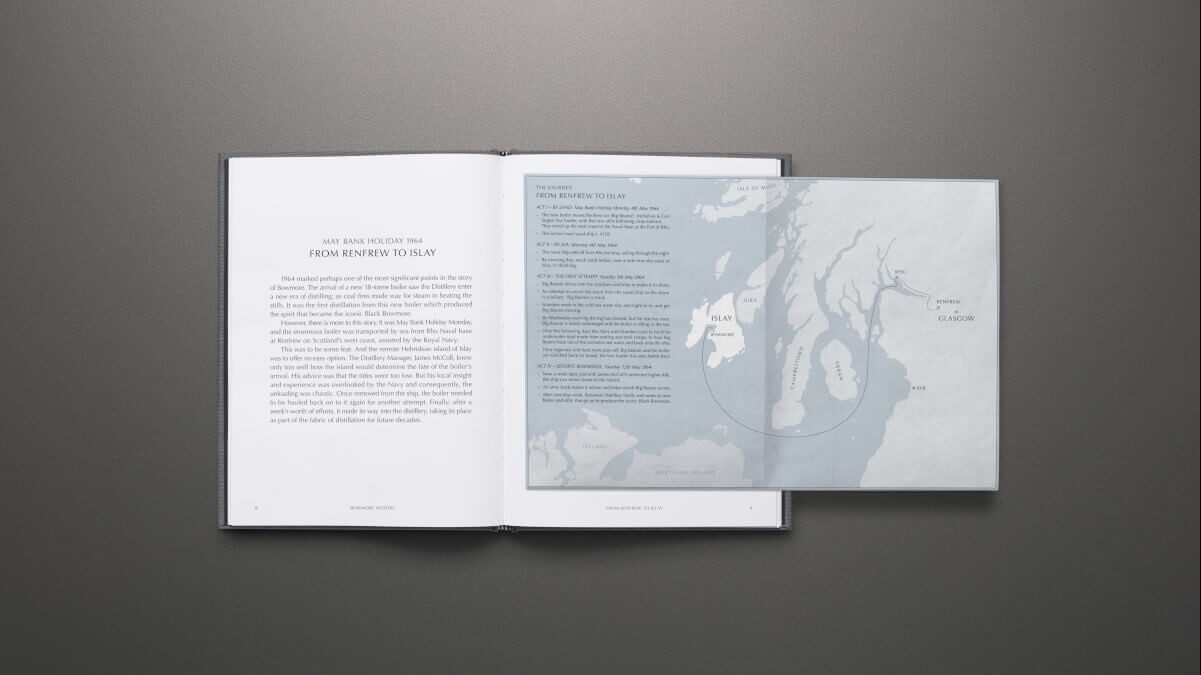 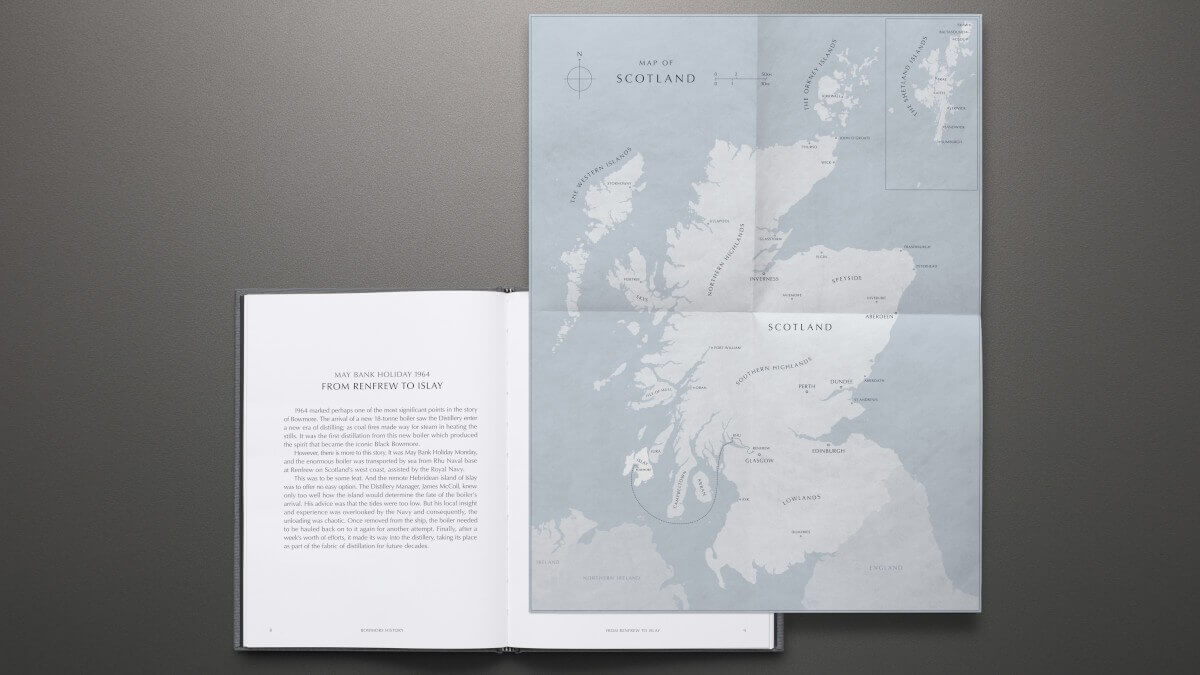 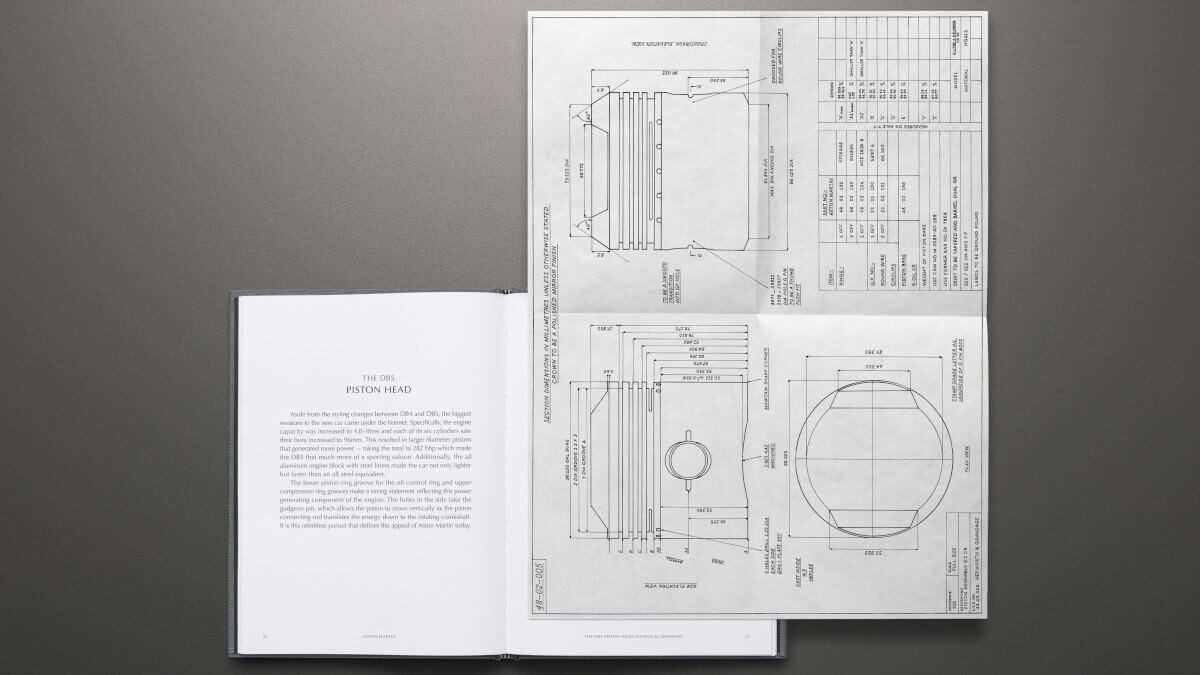 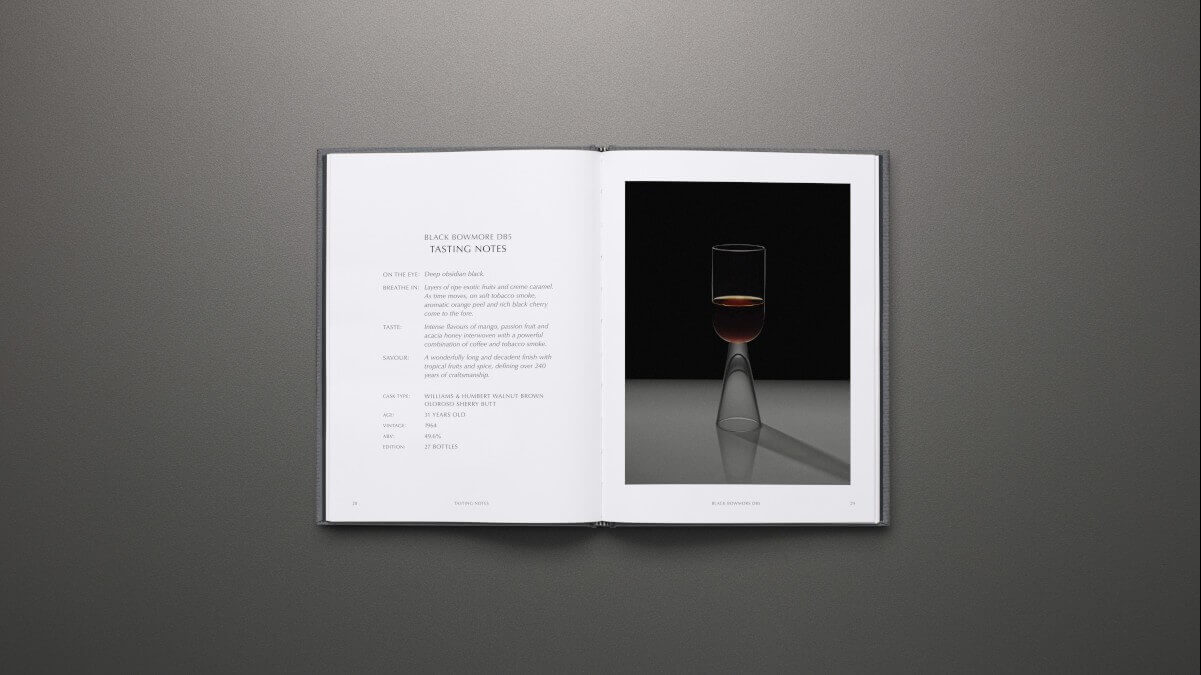 Especially for the Black Bowmore DB5 1964, Glasstorm creates a highly exclusive bottle by hand, which encloses an original piston of an Aston Martin DB5 in the lower part. Every single bottle needs one week of work before it can be delivered to Bowmore. But that isn’t all. The finished and filled Black Bowmore bottle receives an equally exclusive presentation box in dark blue with a light grey interior. Opposite the bottle there is an extensive accompanying book.

Enough positive news, let’s get back to the seriousness of life. From the 31 years matured Black Bowmore DB5 1964 only 25 bottles go on free sale. The official price is £ 50,000. Two more bottles are kept by Bowmore for purposes not yet mentioned.