Based on the wellknown M2 Coupé BMW shows the new Edition Black Shadow at the Geneva International Motorshow. It got its name from the dark black appearance.

More than 12,000 pieces of the BMW M2 have been sold worldwide so far. A nice story of success that now will be continued with the Edition Black Shadow that will arrive at the dealerships in April. 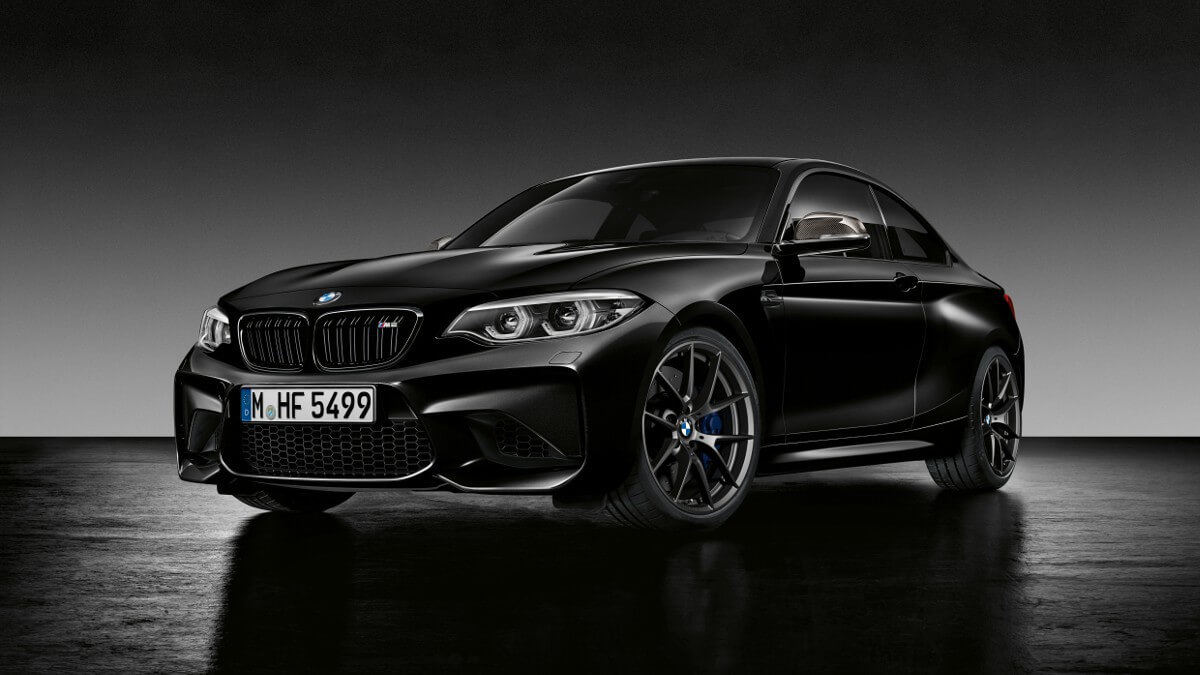 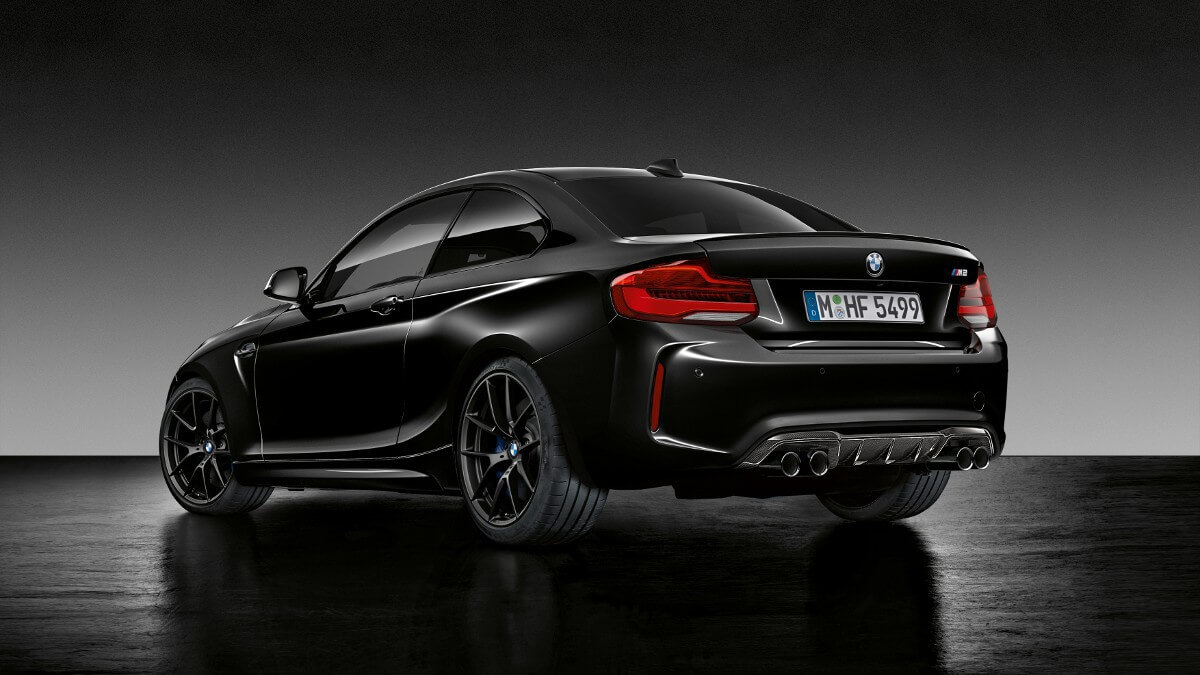 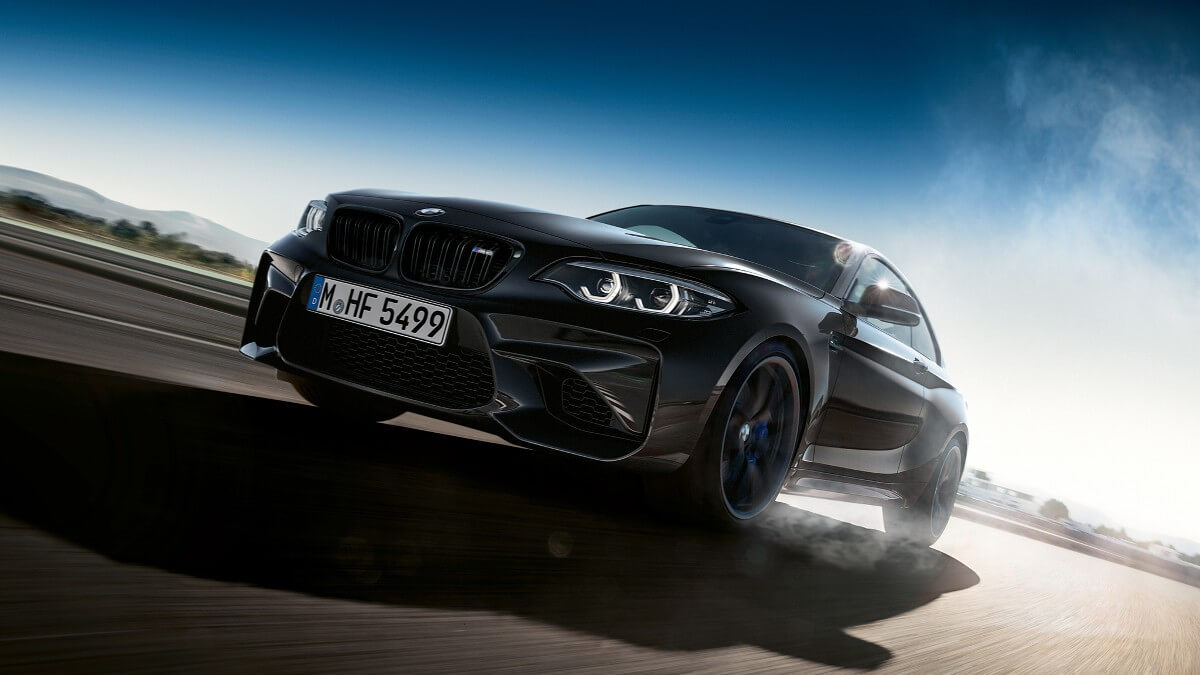 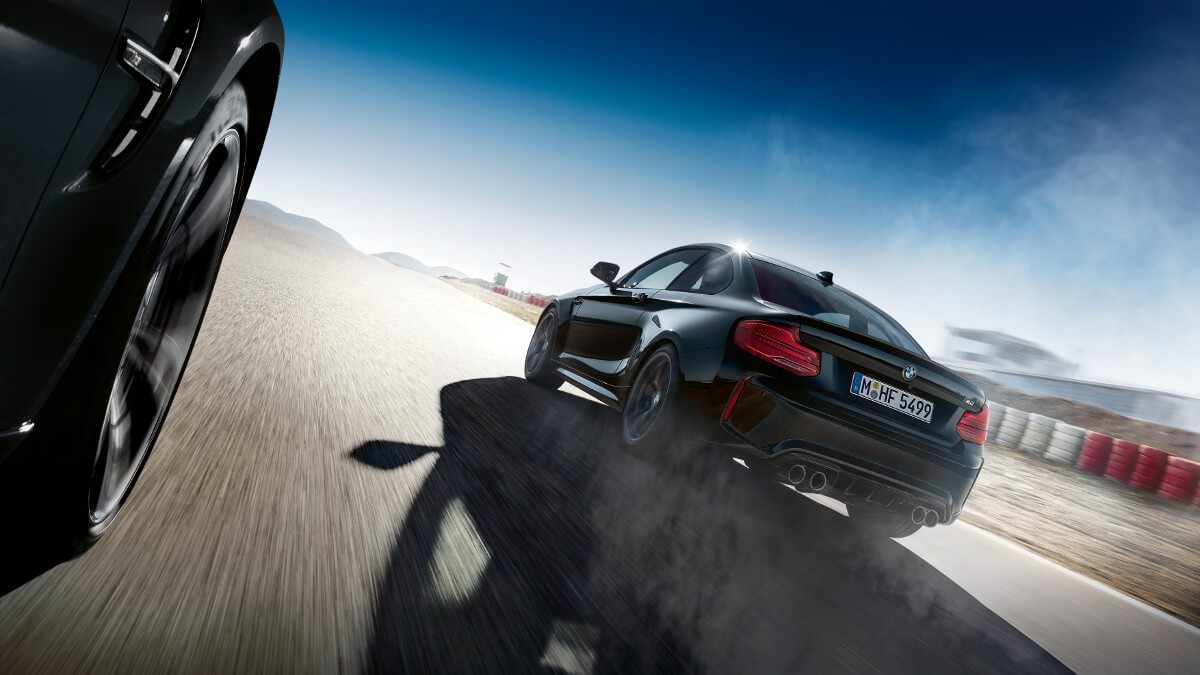 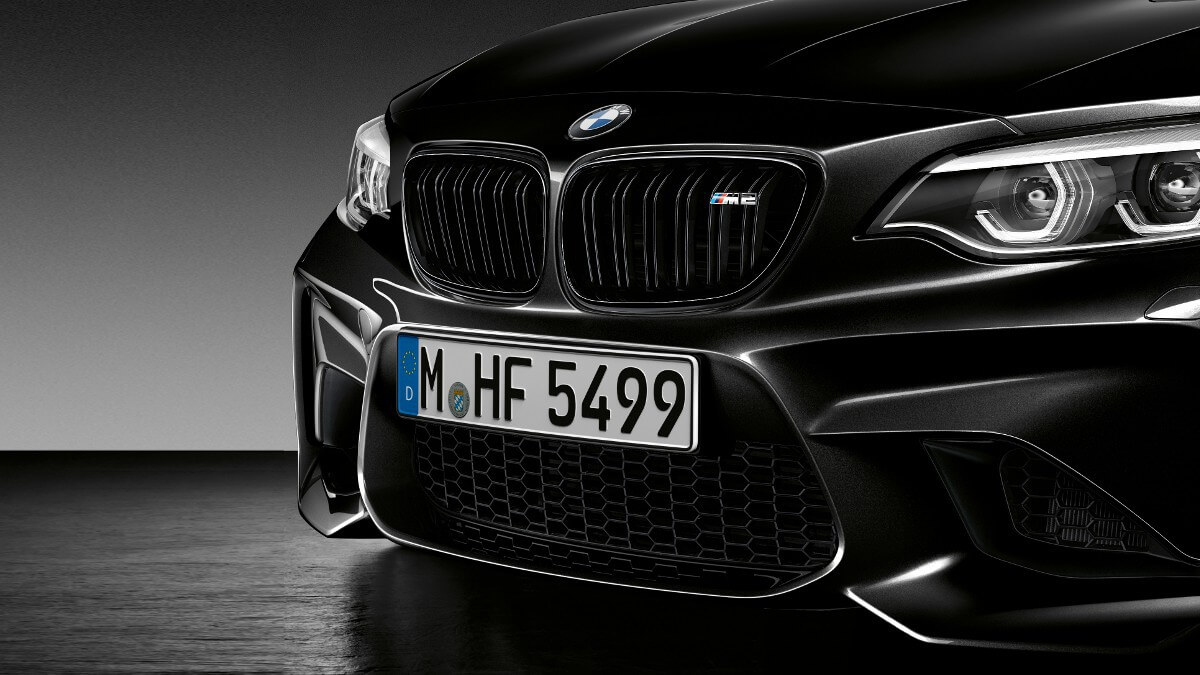 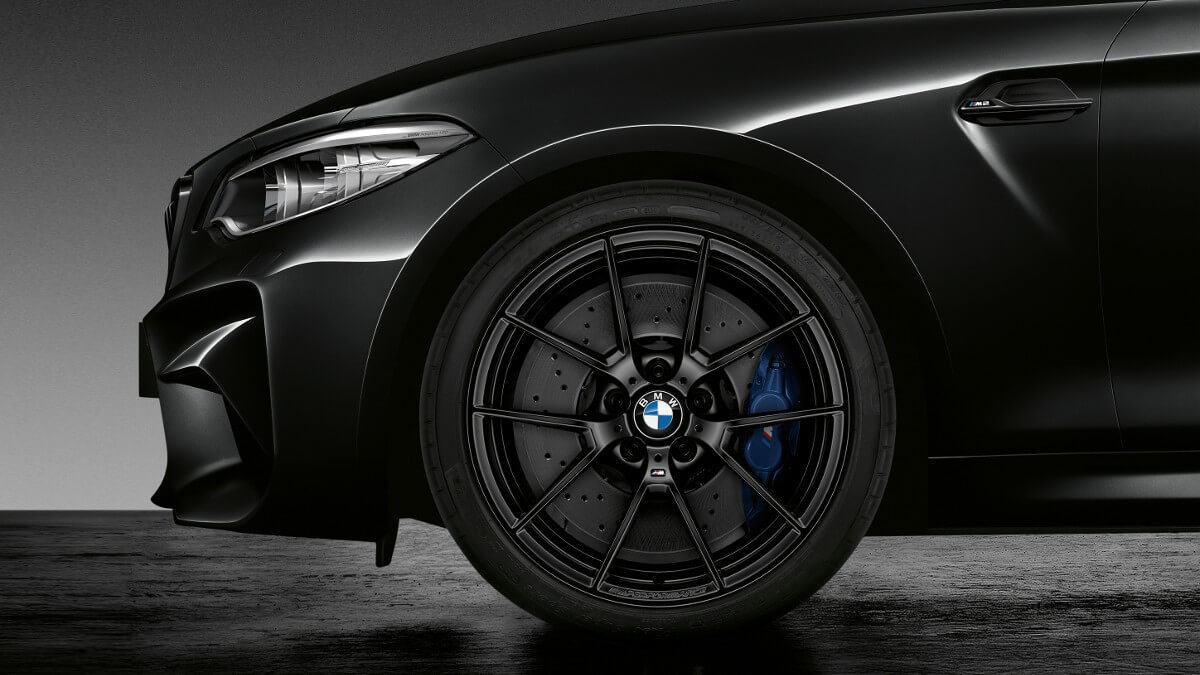 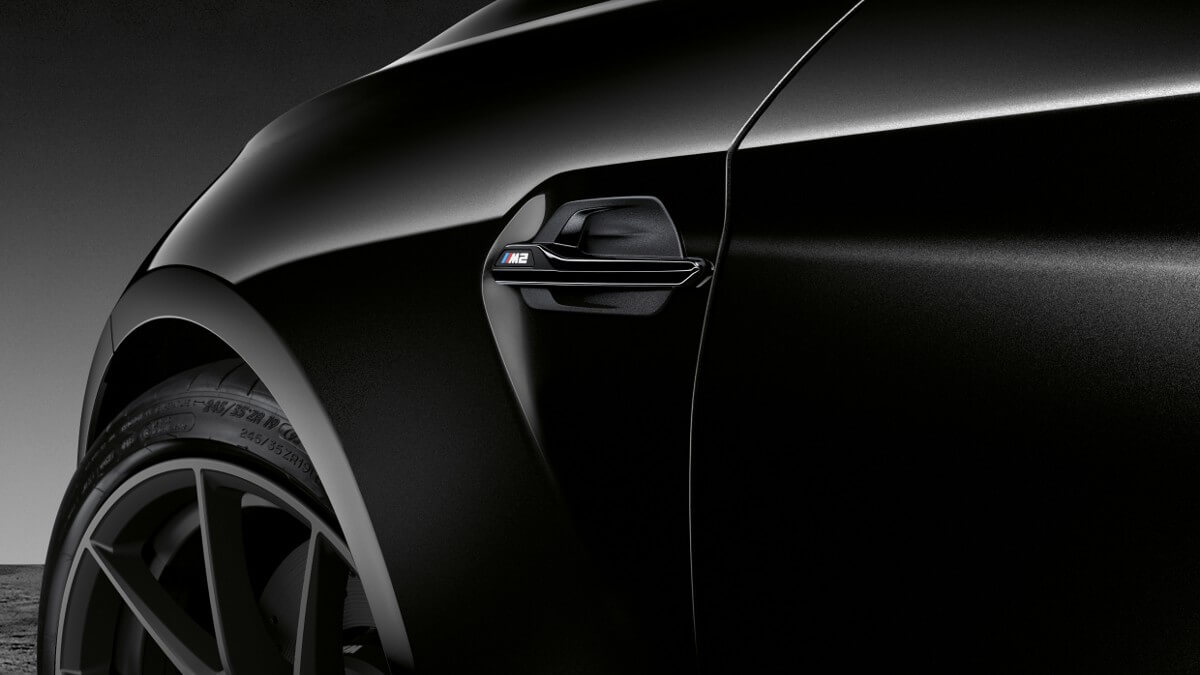 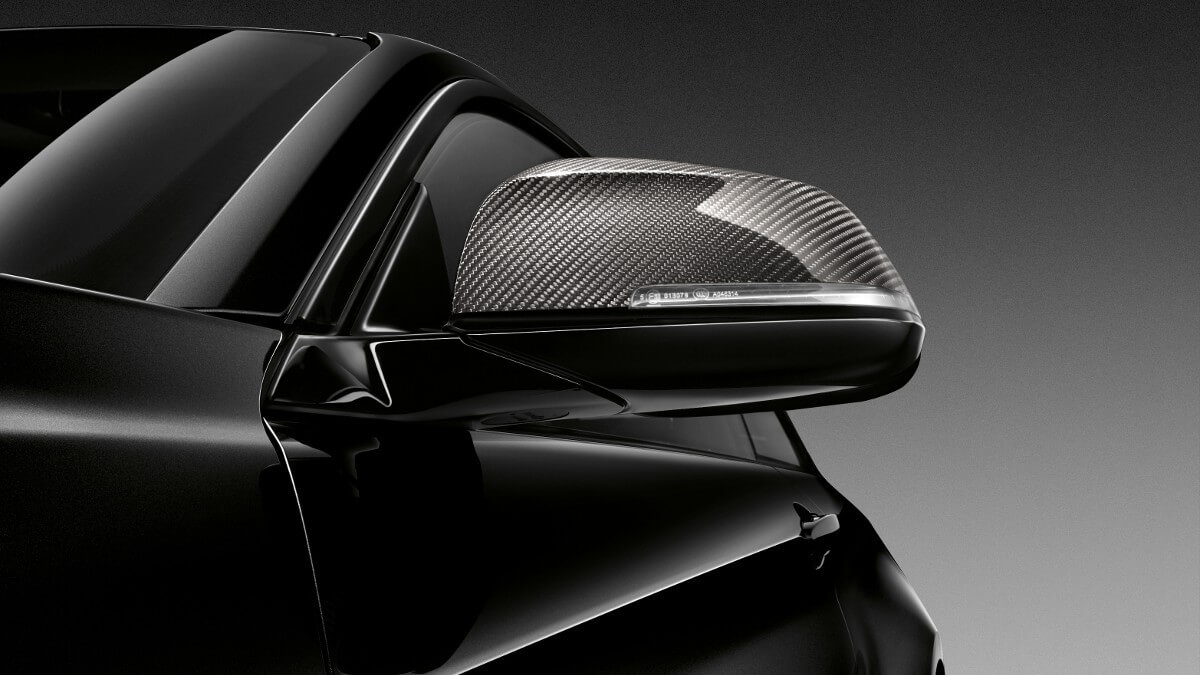 The special edition of the BMW M2 still has the 3 litre six cylinder turbo engine with 272 kW/370 PS under its bonnet. Customers can choose between a manual six speed and a seven speed dual clutch transmission.