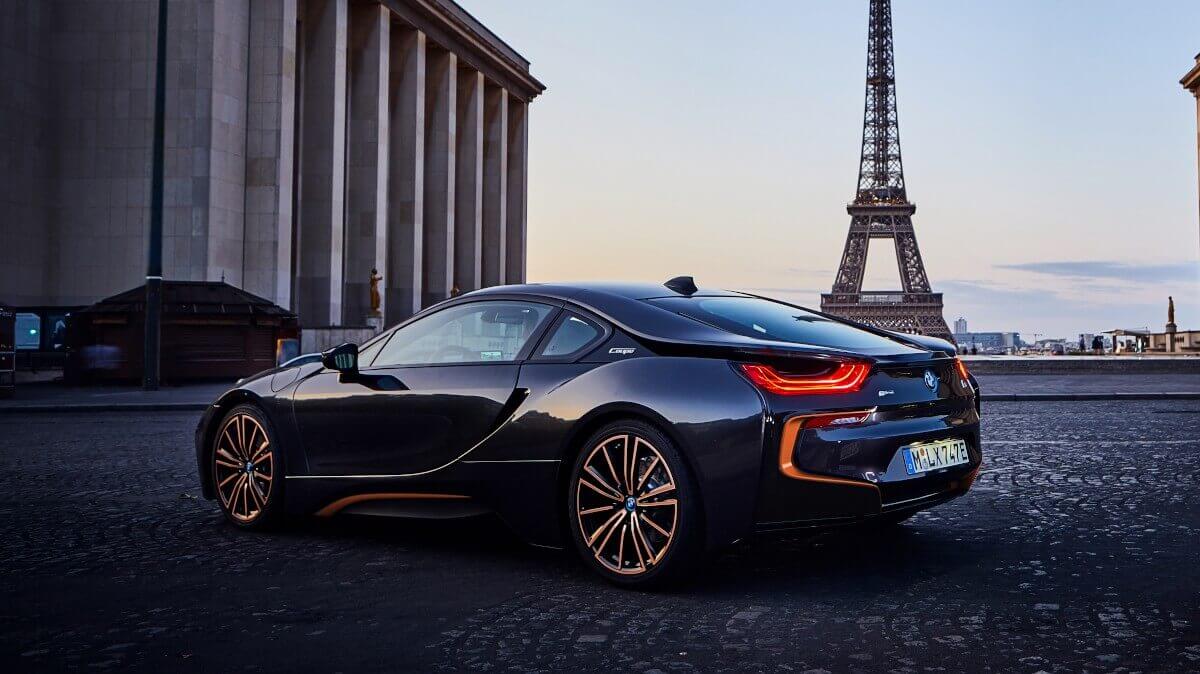 With the i8, BMW has been offering a hybrid sports car since 2014. In addition to the Coupé known from the start, an open Roadster version has been available since the end of 2017. At the IAA (Frankfurt Motor Show), the final special edition model was presented in the form of the Ultimate Sophisto Edition, limited to a total of 200 units, which is available in both body styles. This edition also marks the end of the i8, which will reach its planned end of production in April 2020. Whether there will be a successor model is just as uncertain as with the compact i3 electric vehicle. At present, BMW seems to be developing other model series for the sub-brand BMW i.

Technically, the new special edition model doesn’t differ from the production vehicle. The drive system will therefore continue to be a combination of a 1.5-liter three-cylinder turbo engine behind the passengers and an electric motor installed on the front axle, which together provide 374 hp and 570 newtonmeters of torque. In order not to restrict the range too much, BMW limits the topspeed electronically to 250 kph (155 mph). The car accelerates to 100 kph (62 mph) in 4.4 seconds as a Coupé and in 4.6 seconds as a Roadster. Purely electric, distances of up to 55 kilometers (34 miles) are possible. 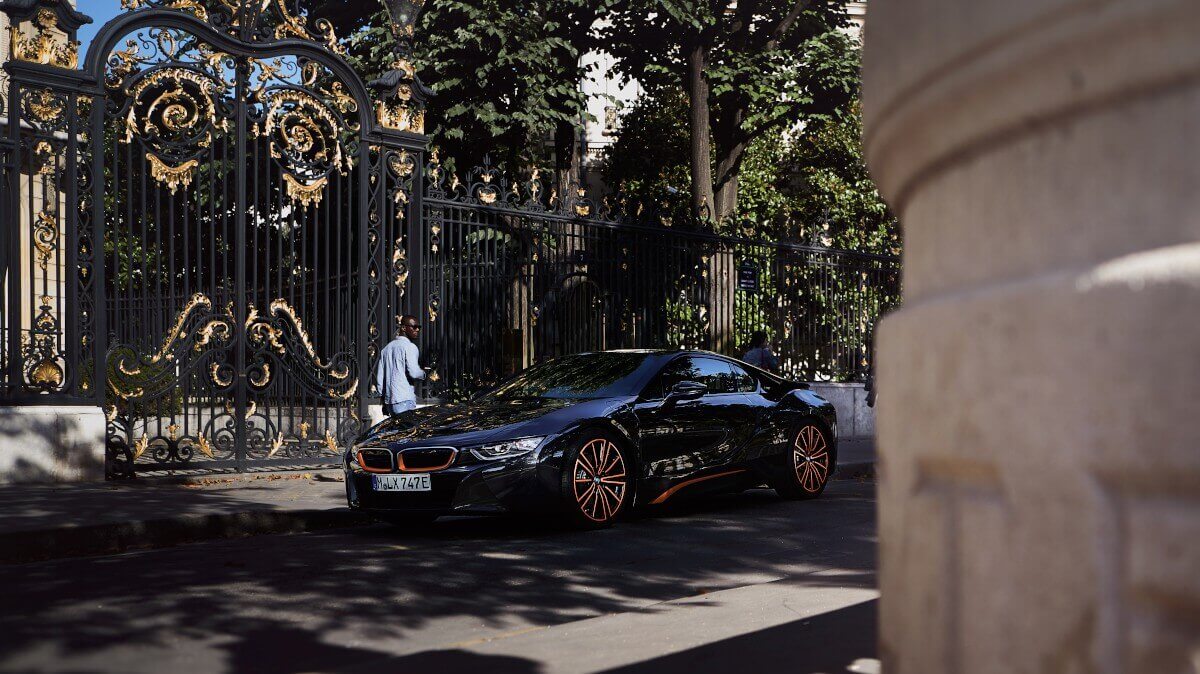 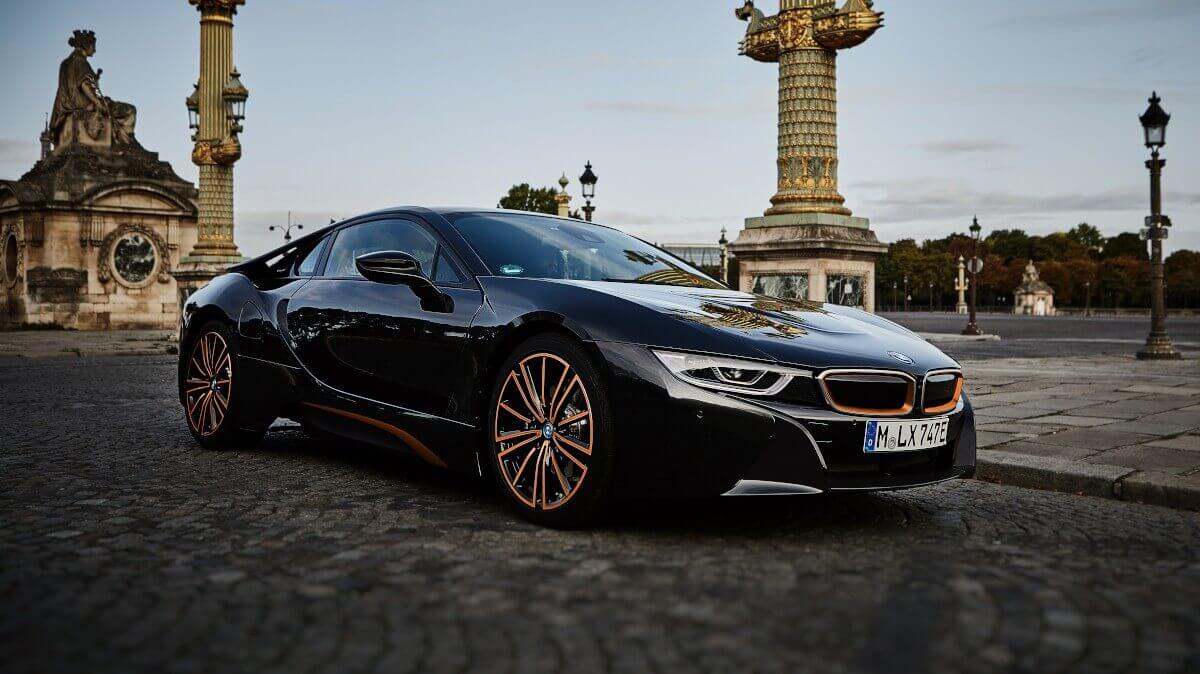 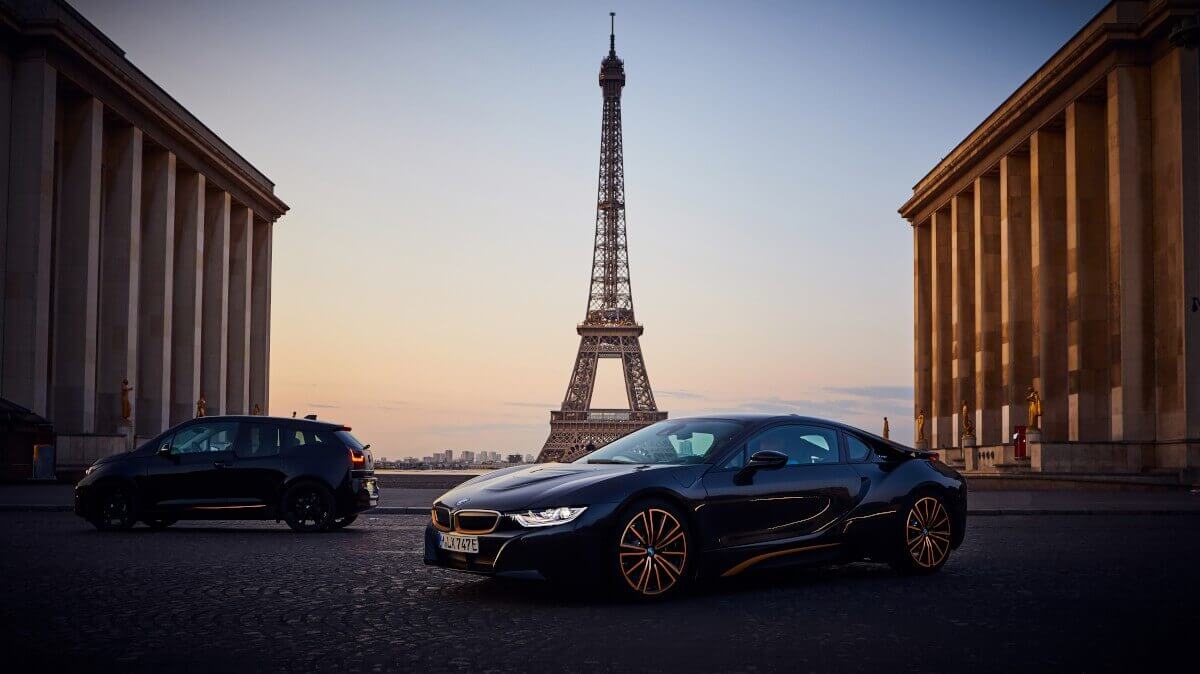 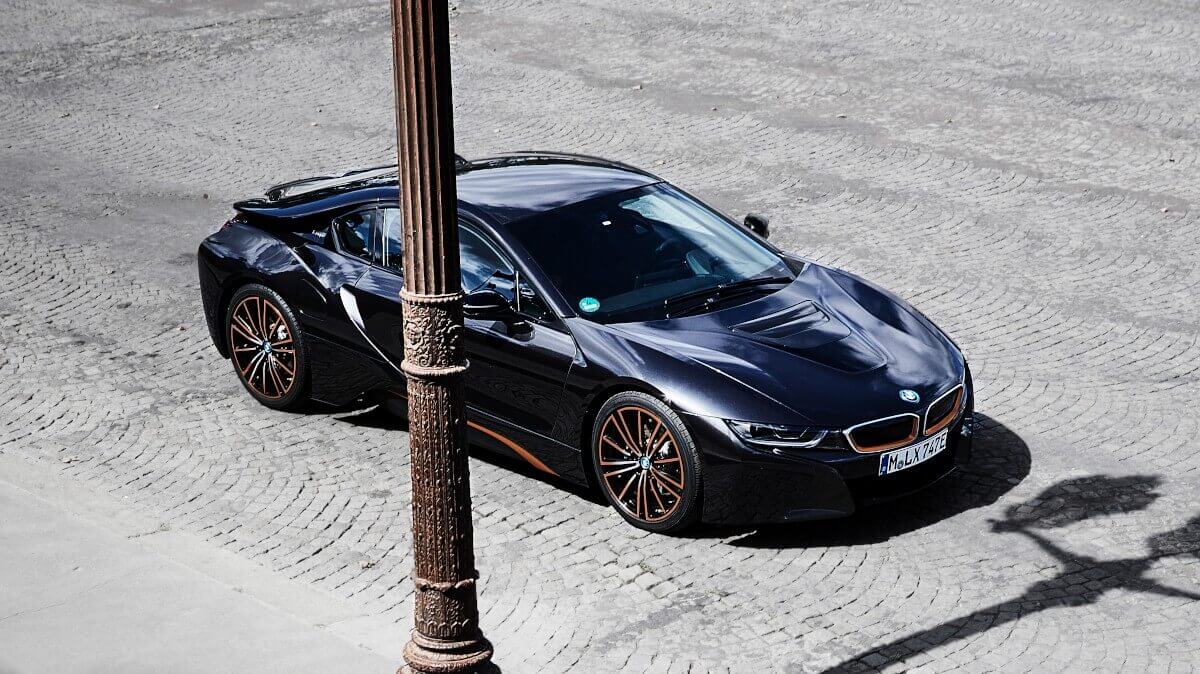 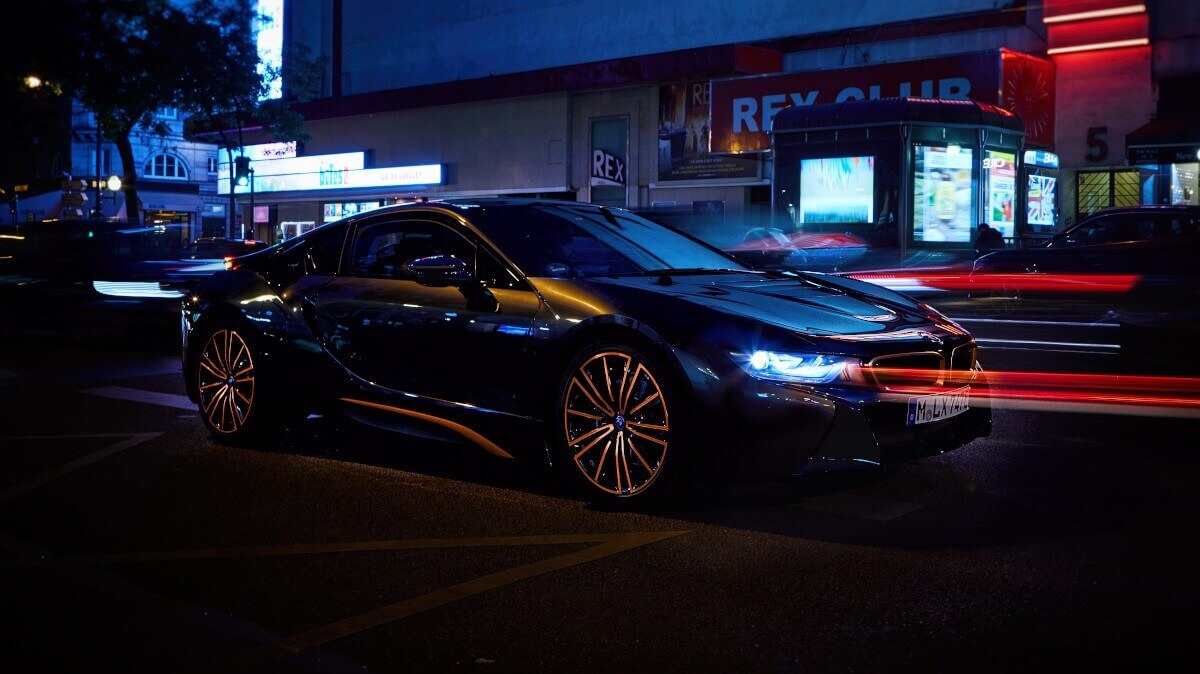 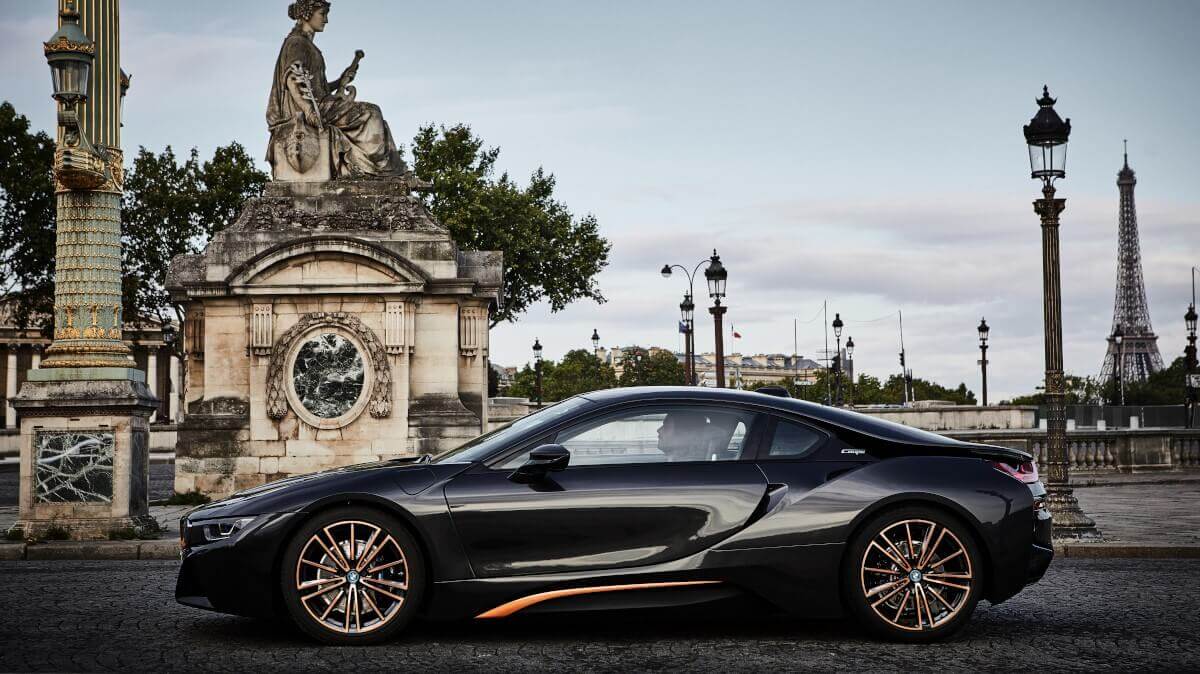 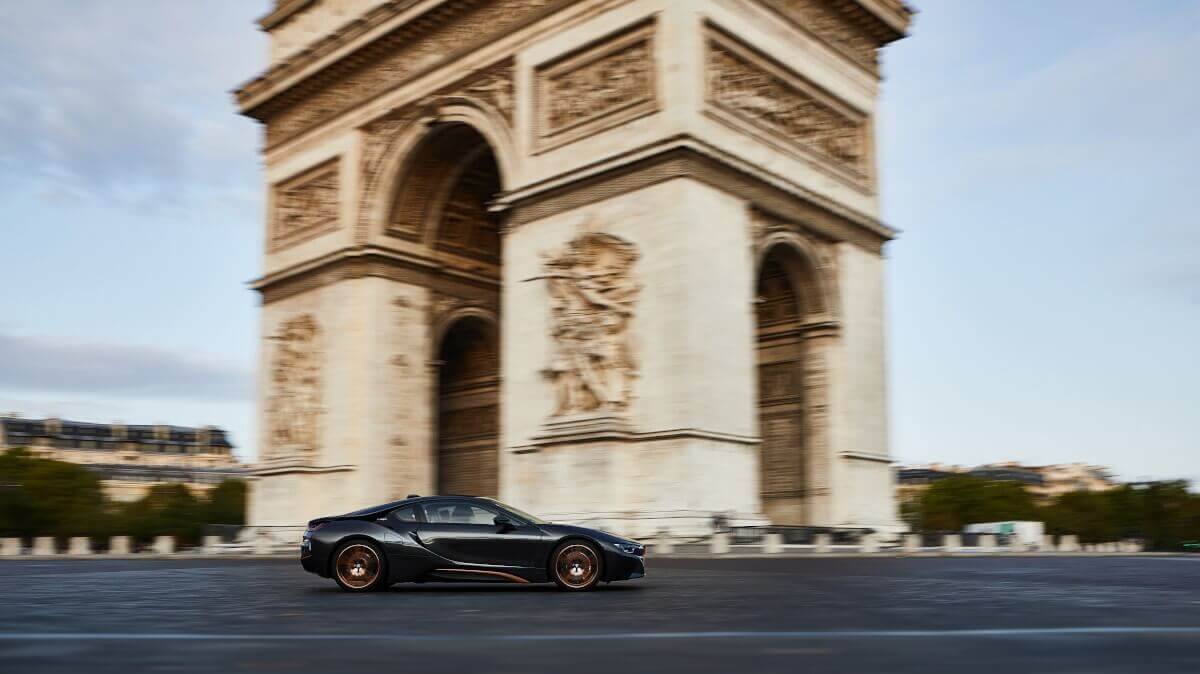 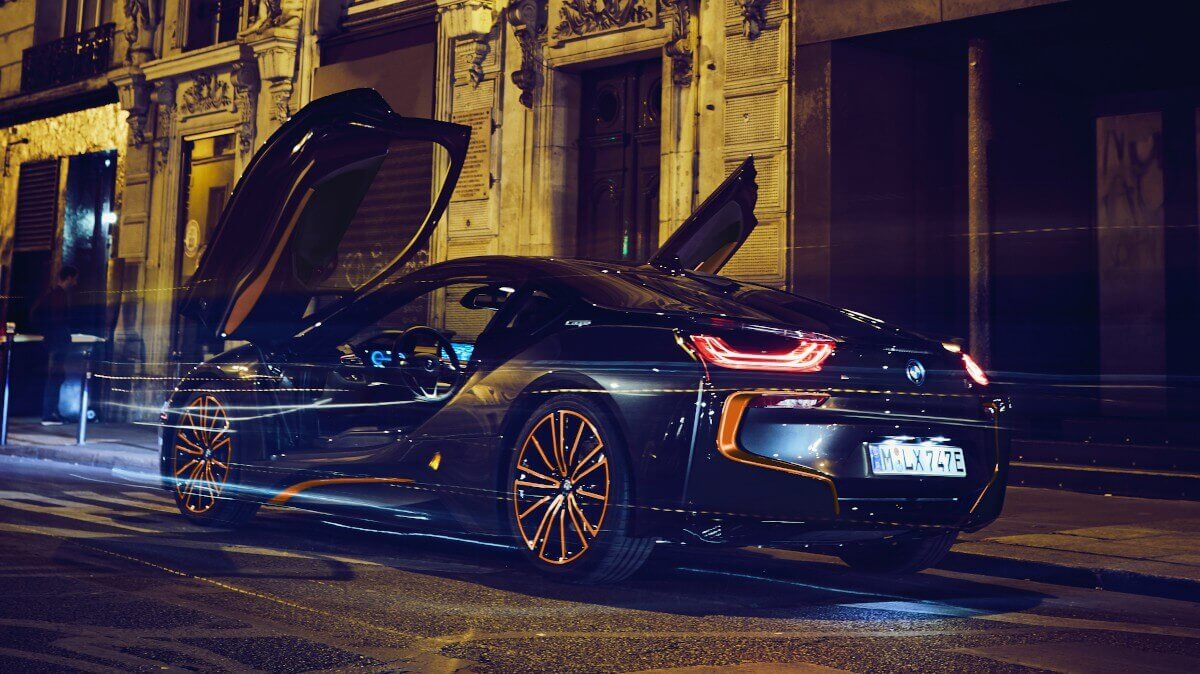 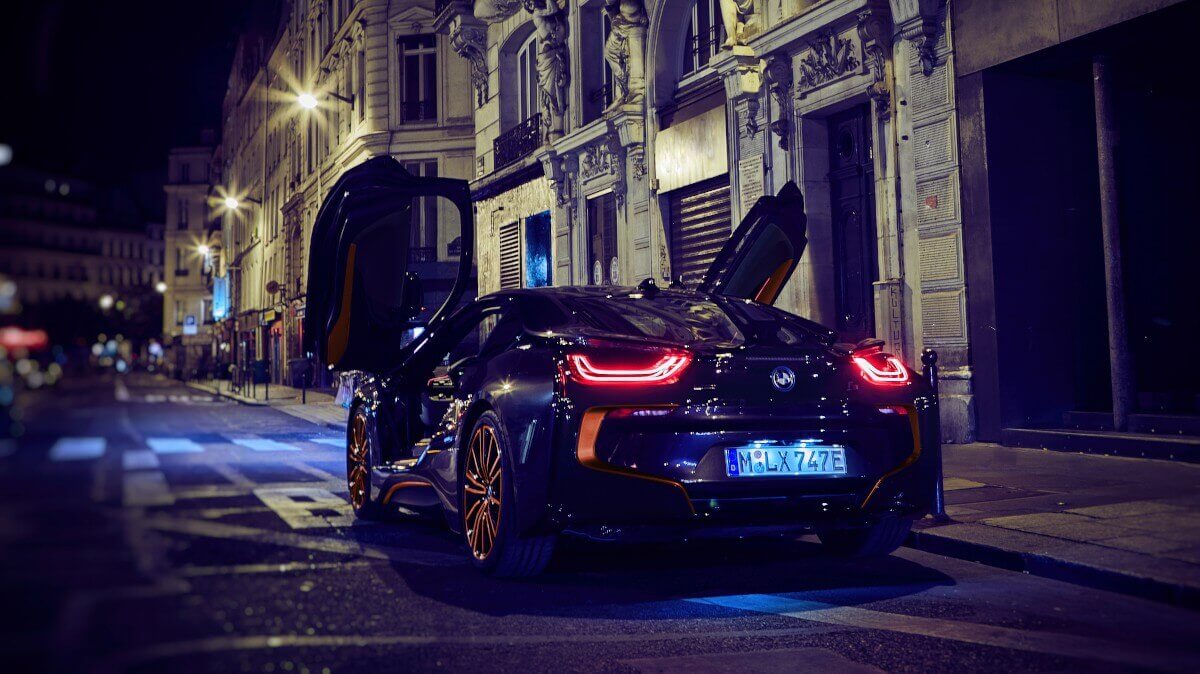 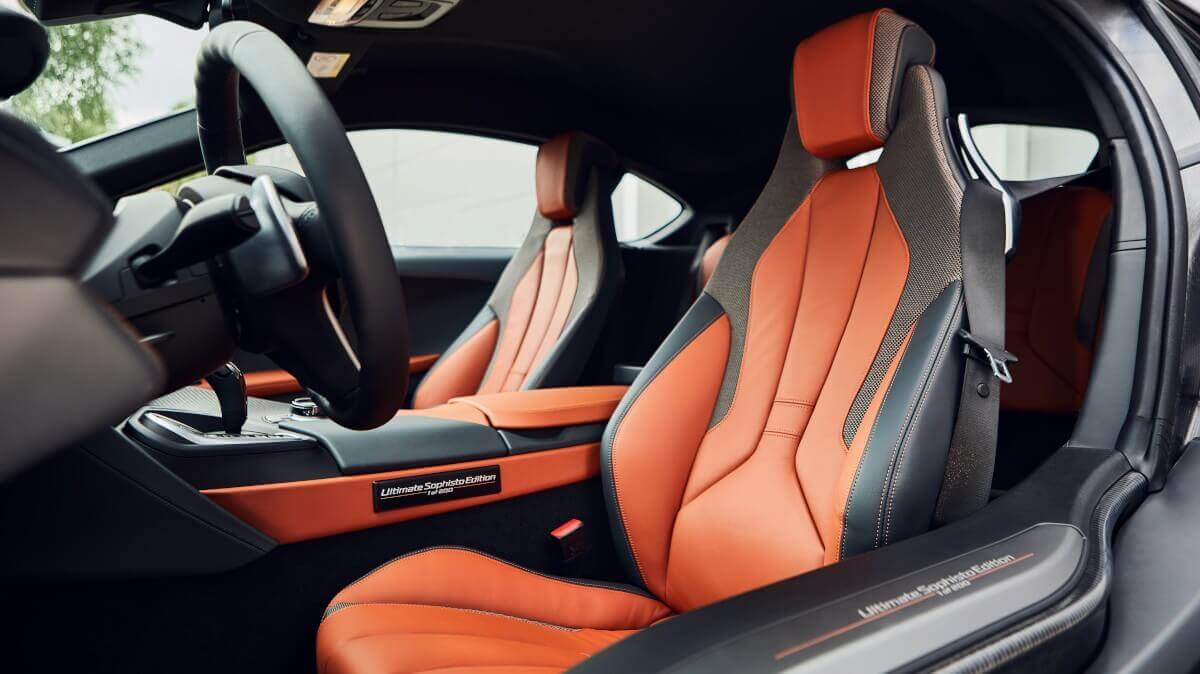 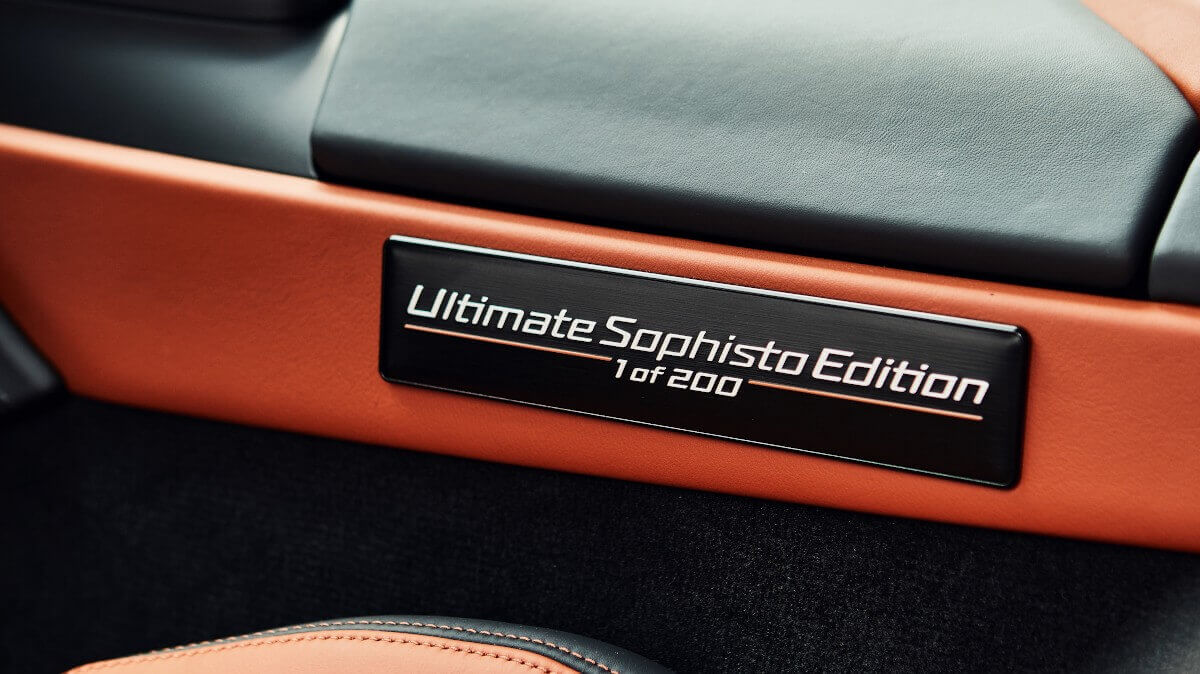 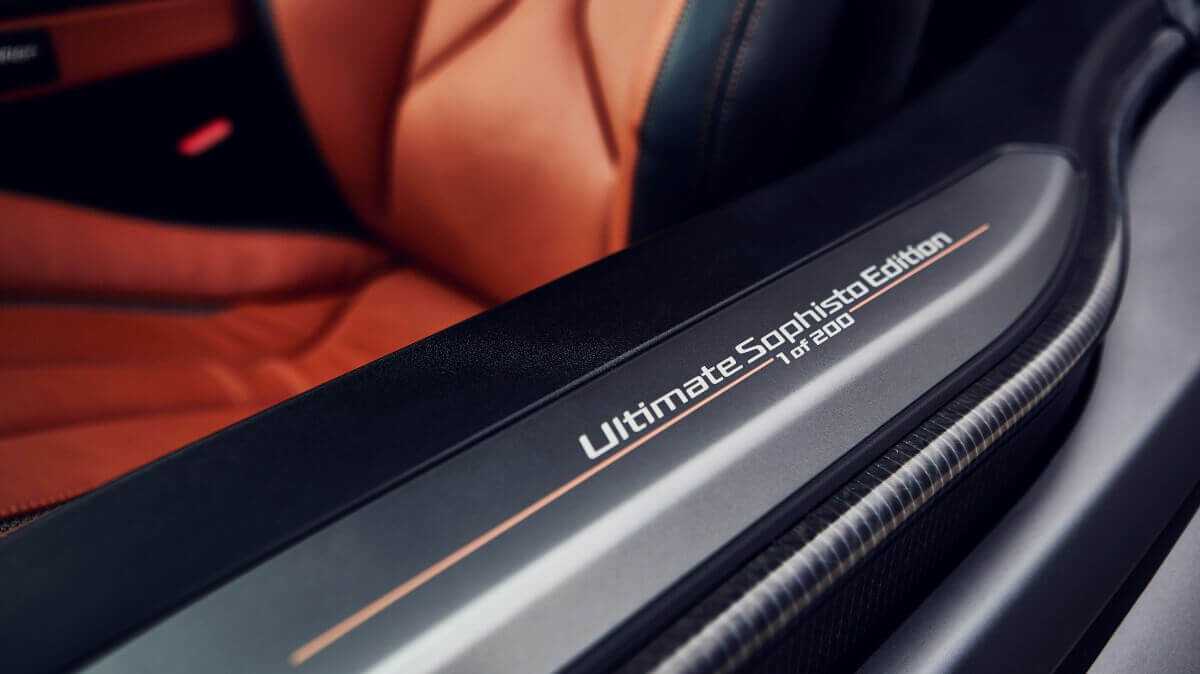 The bodywork of the limited special edition is painted in ‘Sophisto Grey brilliant effect’ with various accents in the exclusive paint ‘E-Copper’. This copper color made its debut as a main color on the i8 Roadster in 2017 and is now being used for the first time as an accent color. 20-inch alloy wheels in a radial spoke design in black and E-Copper are just as exclusive to the Ultimate Sophisto Edition as the newly developed clear-glass tail lights.

Once the doors have been opened, the ‘Accaro’ leather upholstery in black and E-Copper colors is quickly visible. The ‘Ultimate Sophisto Edition – 1 of 200’ inscription can be found on the door sills and on the center tunnel. As standard equipment the special edition model also includes a head-up display, the Harman Kardon hi-fi loudspeakers, the Travel package, the storage package, the light package and ceramic controls. The roof lining of the Coupé is in anthracite. BMW has not yet announced the prices.