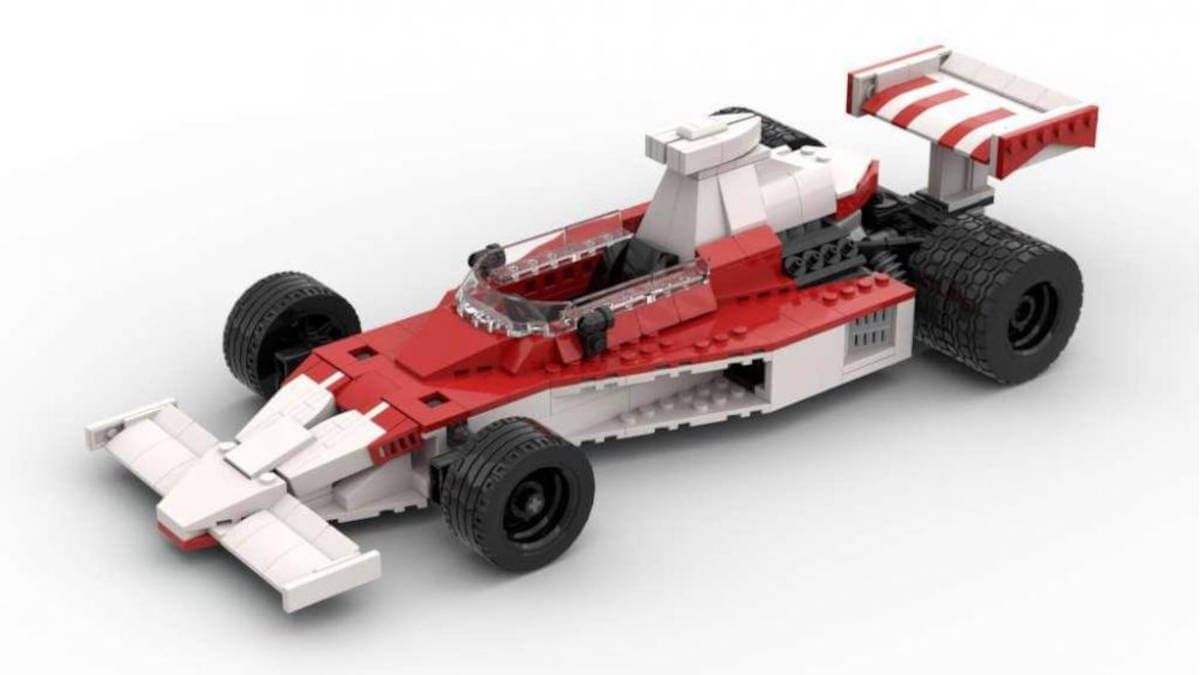 As already announced at the end of April, the German brick set manufacturer BlueBrixx is currently working on a series of Formula racing cars in rough 1:18 scale. After an Italian-inspired model has already been brought to market, a red and white vehicle from Great Britain is now up for sale. In 1974, a Brazilian sat in a similar vehicle on the way to his second world championship title. Of course, due to licensing, there are no brand or sponsorship imprints to be found on the assembled brick model. However, BlueBrixx offers a set of stickers in matching look for a small extra charge. The corresponding logos are fictitious, but clear enough for fans of this era of Formula 1. 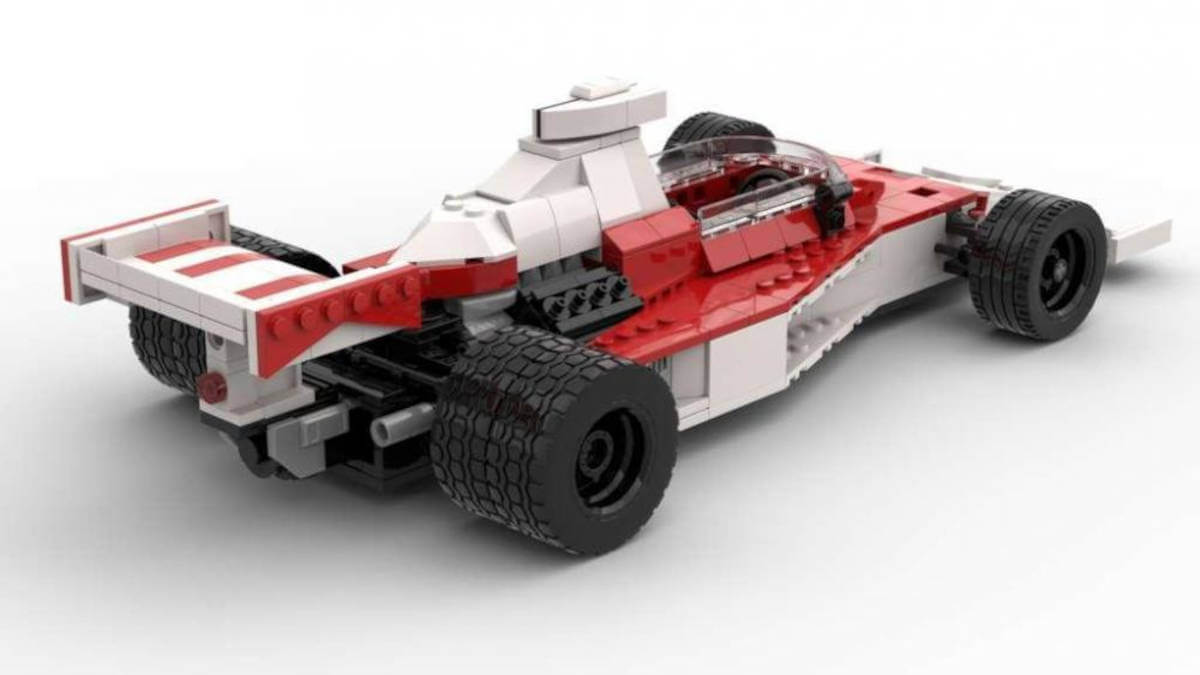 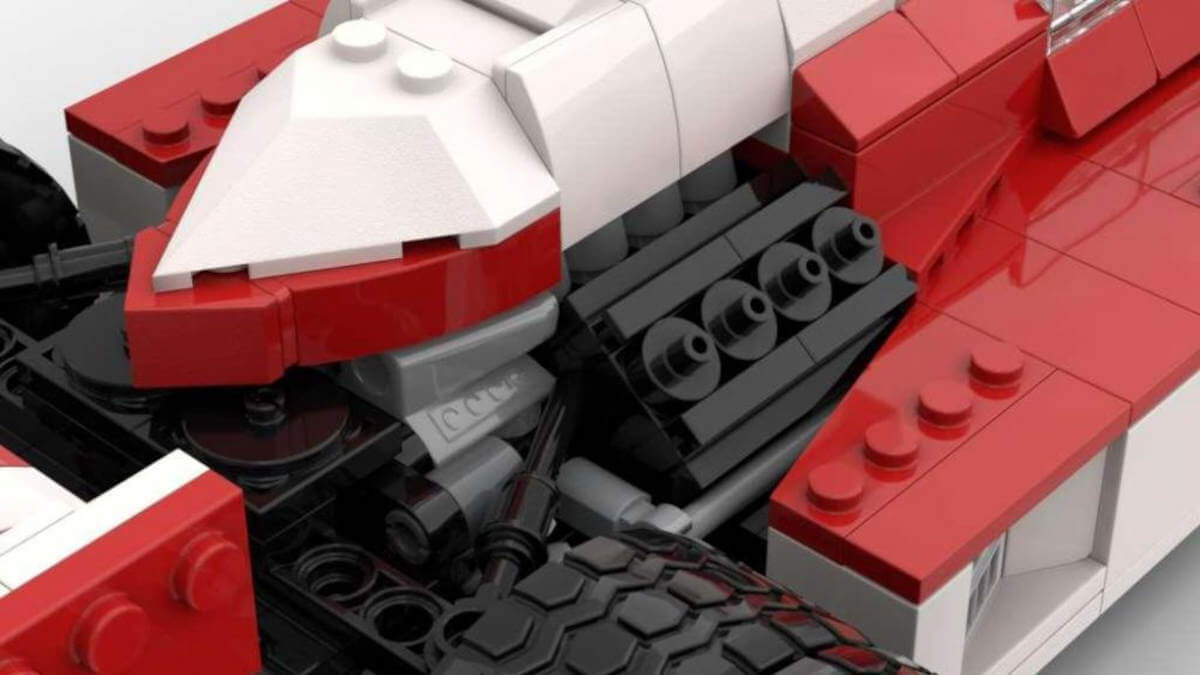 The red and white Formula Racing Car (*) consists of a total of 635 individual parts. These can be assembled in 138 steps using the downloadable PDF instructions. BlueBrixx calls a price of 33.95 € plus shipping. The sticker set mentioned above is an additional 4.95 €. More Formula racing cars are in the pipeling, with one already available. We will present this one in more detail shortly.