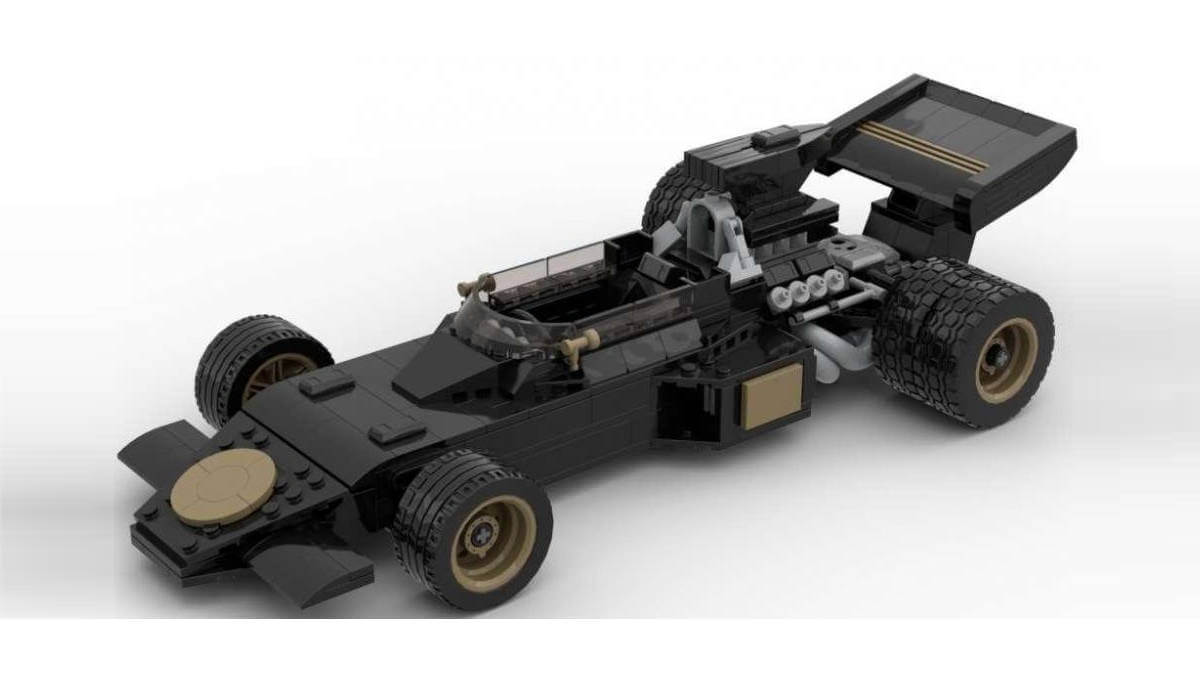 In today’s Formula 1, team cohesion is just as much a matter of course as clear agreements between the two drivers of a racing team – often even contractually regulated. In 1972, they simply hired an outstanding driver and put an inexperienced driver in the second car. While the first driver won races and eventually also the world championship, the second driver failed to score a single point and was finally replaced by another driver for the last two races – who also failed to score any point. The black racing car with gold-colored accents is now available as a 1:18 scale brick model from BlueBrixx. The design with high air scoop behind the cockpit and large wings has been replicated very well. 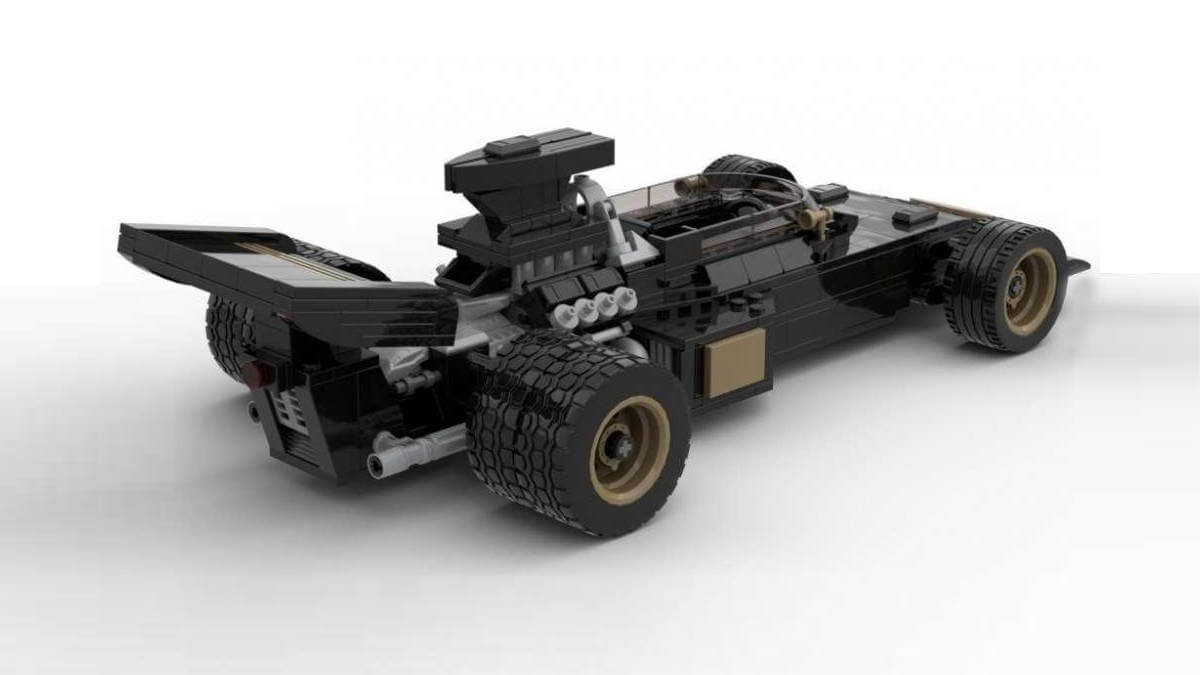 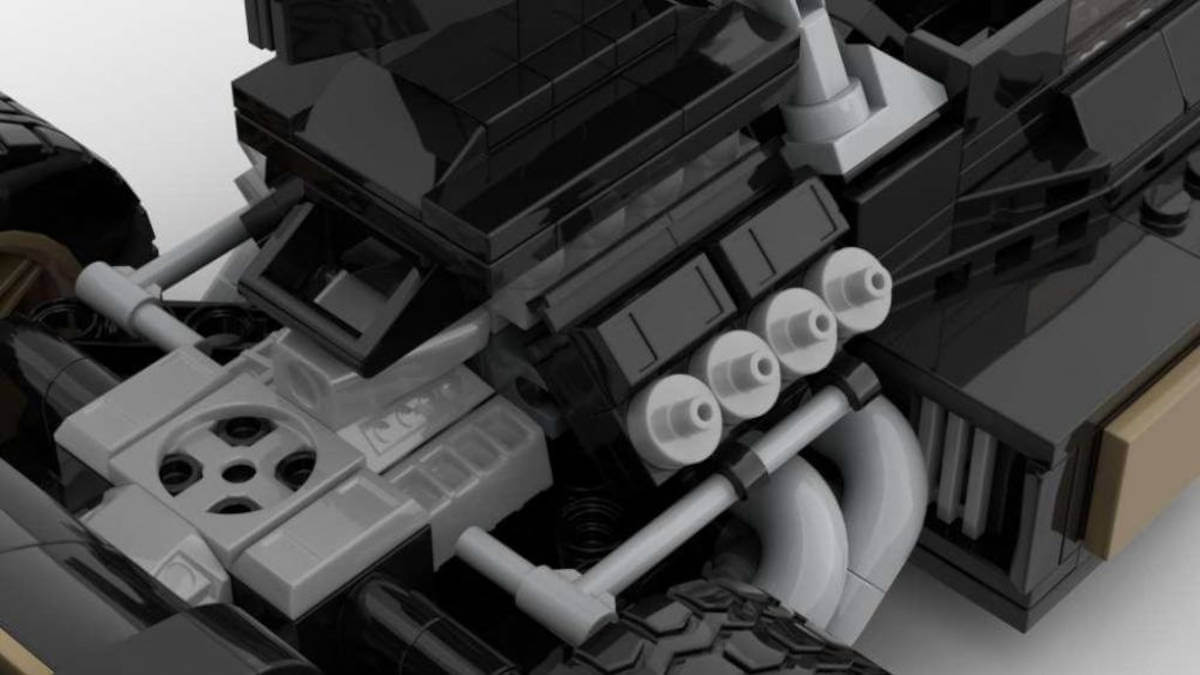 This black Formula 1 racing car from 1972 (*) is now available for purchase on the BlueBrixx website and in the new BlueBrixx stores throughout Germany. The 600 individual parts can be assembled in 124 steps with the help of the downloadable PDF assembly instructions. In addition, BlueBrixx offers an optional sticker sheet that can be used to recreate the look of the 1972 season. Due to the lack of licenses, the stickers don’t display real company names, of course. For 29.95 € there is the model, for 4.95 € the set of stickers. Shipping costs have to be added.