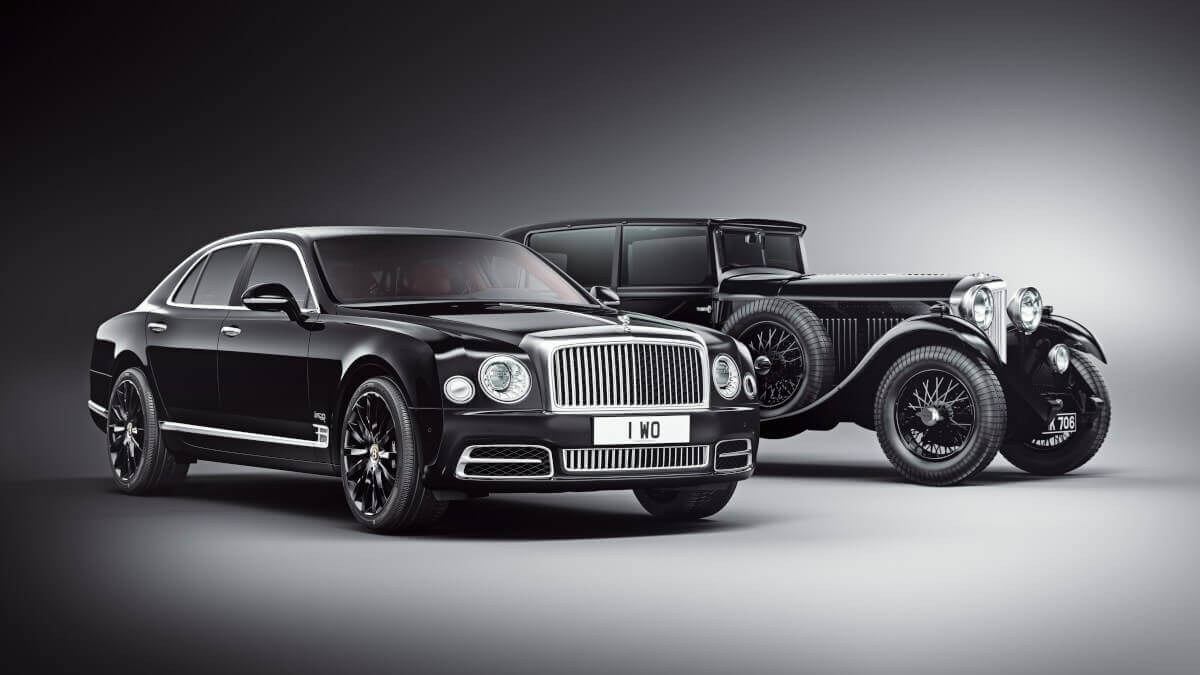 Recently archivists of Bentley found something extraordinary that they had not even dreamed about. In a box that hasn’t been opened for decades, the original crankshaft of Walter Owen Bentley’s 8 Litre was stored, that had been taken from the car due to a defect. The 8 Litre was the last model developed at Bentley under its founder and therefore has a special stand among collectors and brand fans. As Bentley celebrates its 100th anniversary next year, the decision was made to make a special jubilee edition car.

This special edition is based on the current top model, the luxury sedan Mulsanne. In the new W.O. Edition by Mulliner there are several details inspired by the 8 Litre. Inside Bentley uses ‘Heritage Hide’ leather in red with a special seam pattern and perforated seat inlays. Black leather is used on the upper side of the dashboard as well as on the outside rim of the steering wheel. A special highlight is the new, illuminated cocktail cabinet between the rear seats. On top there is a specially designed motif made of four different types of wood and aluminium, which reflects the shapes of the iconic classic grille as well as the front view of the Bentley 8 Litre next to the founder’s signature. Above this a small window is inserted, behind which a small slice of the above mentioned crankshaft is deposited on each vehicle of the limited production run. Dark walnut veneer is used at the front of the interior as well as on the side panels. 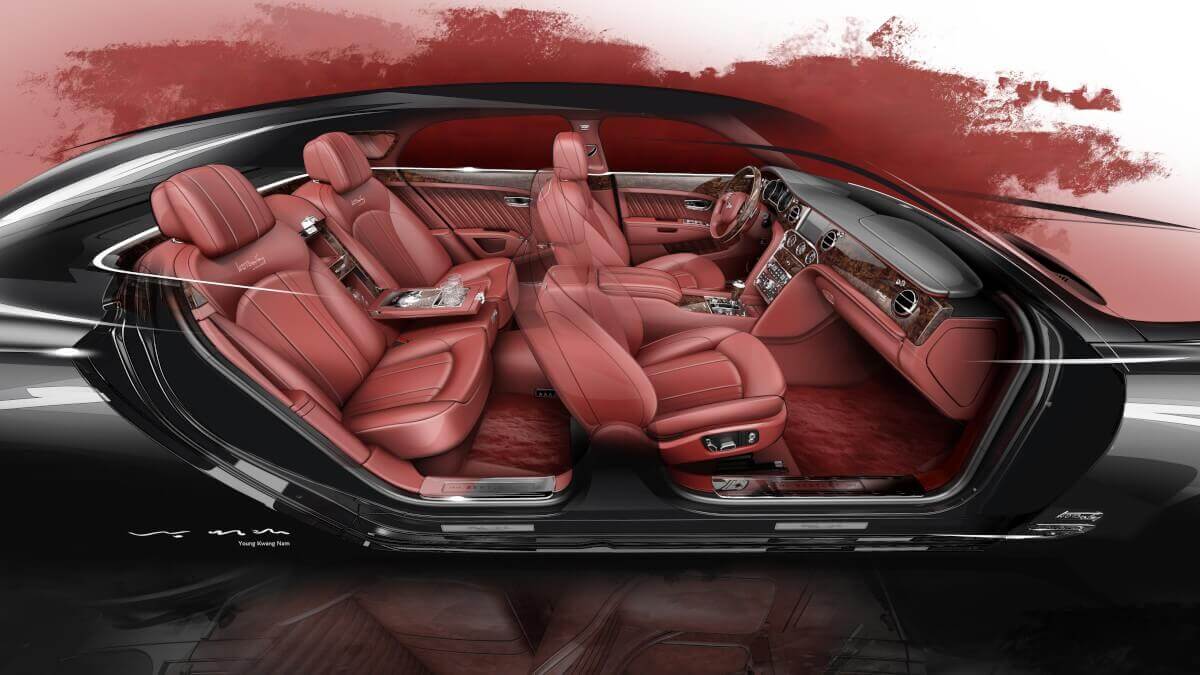 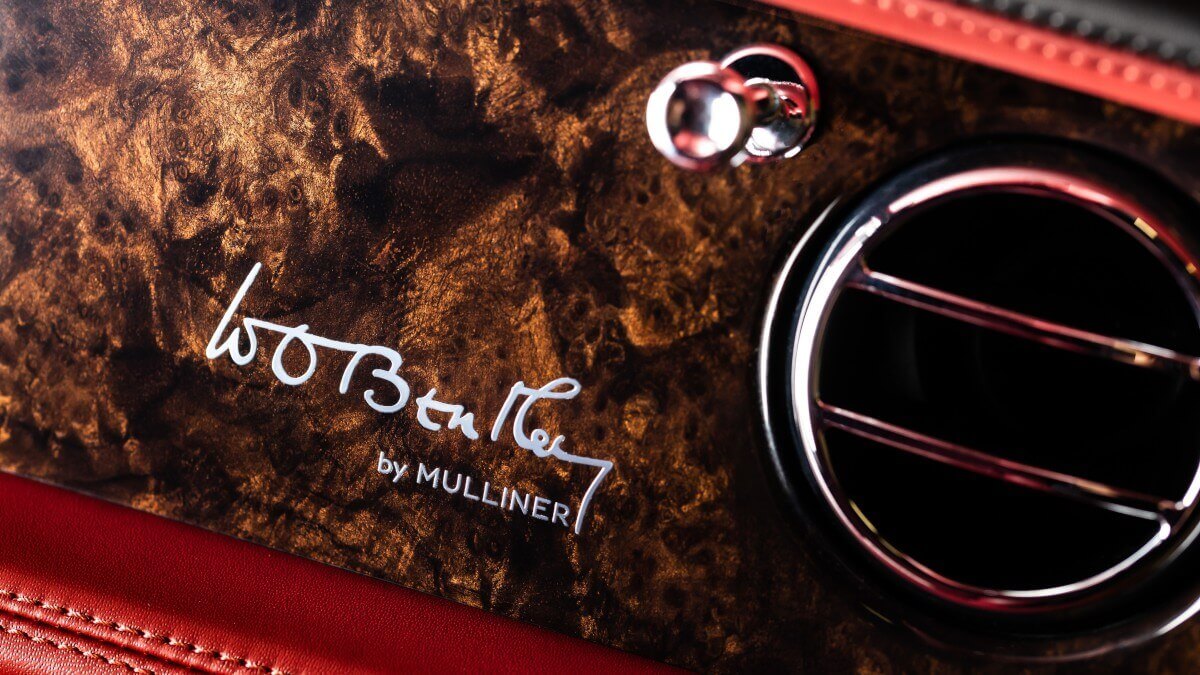 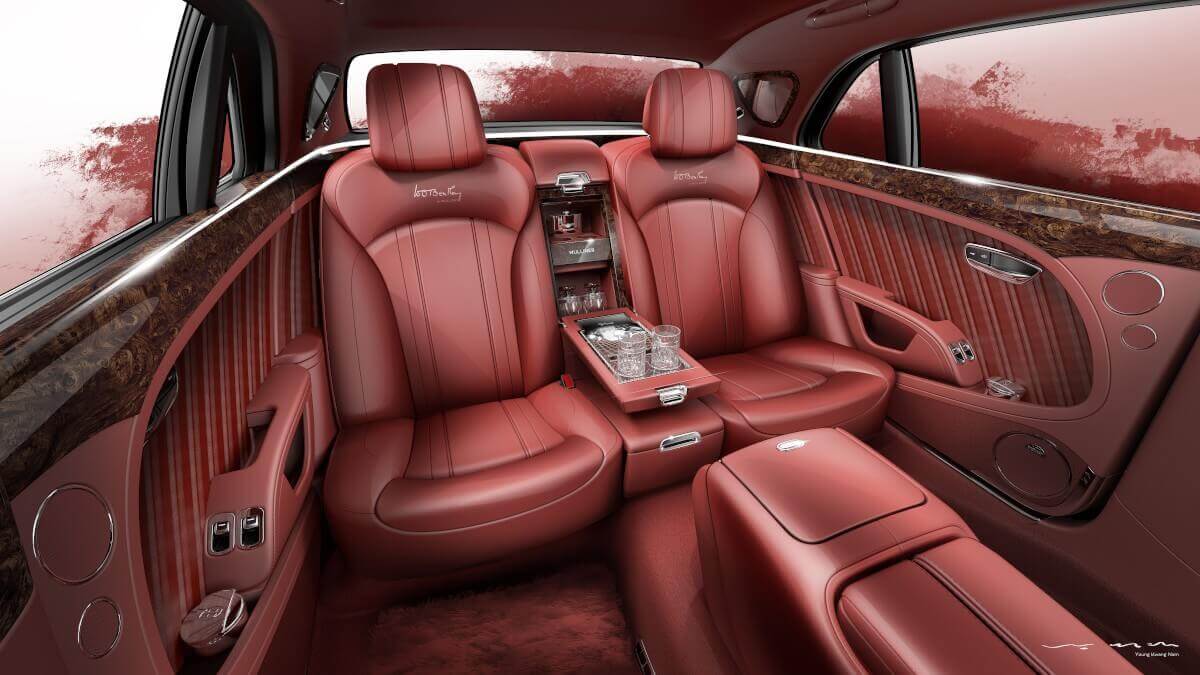 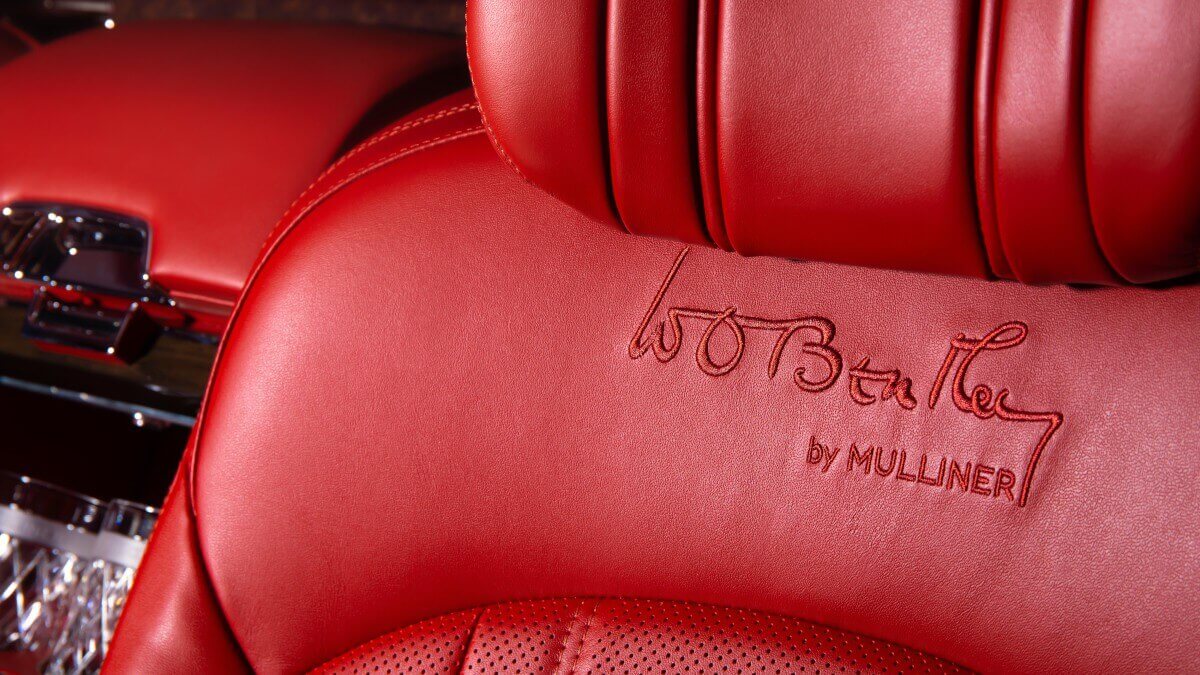 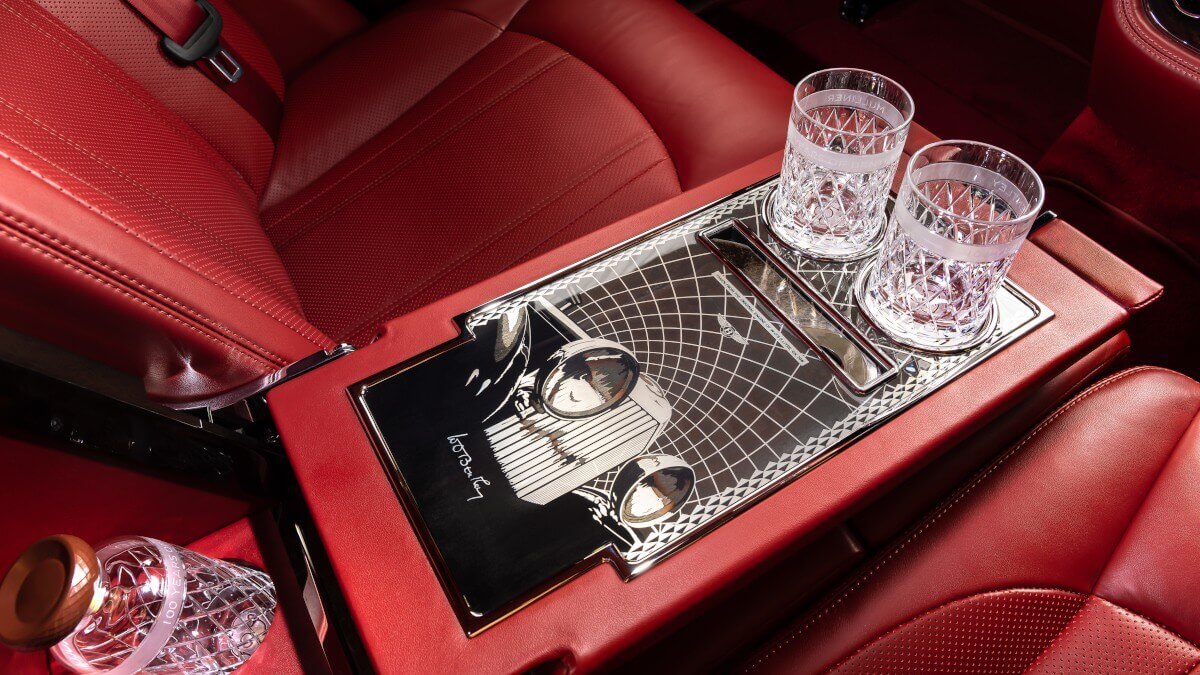 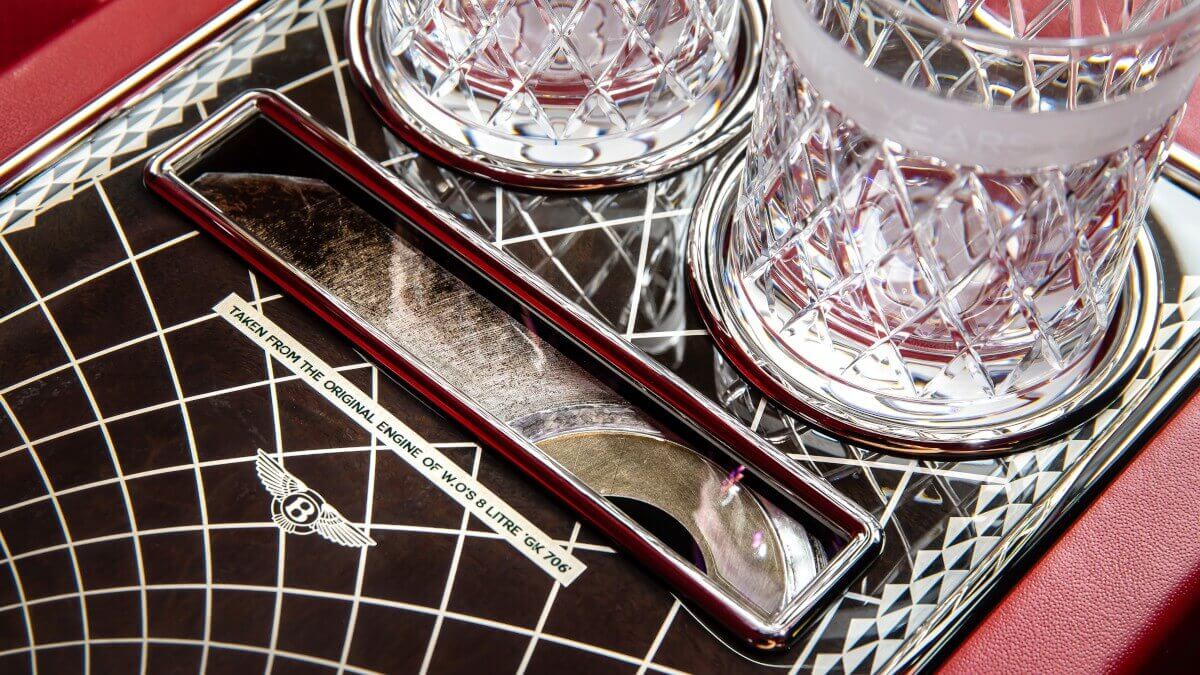 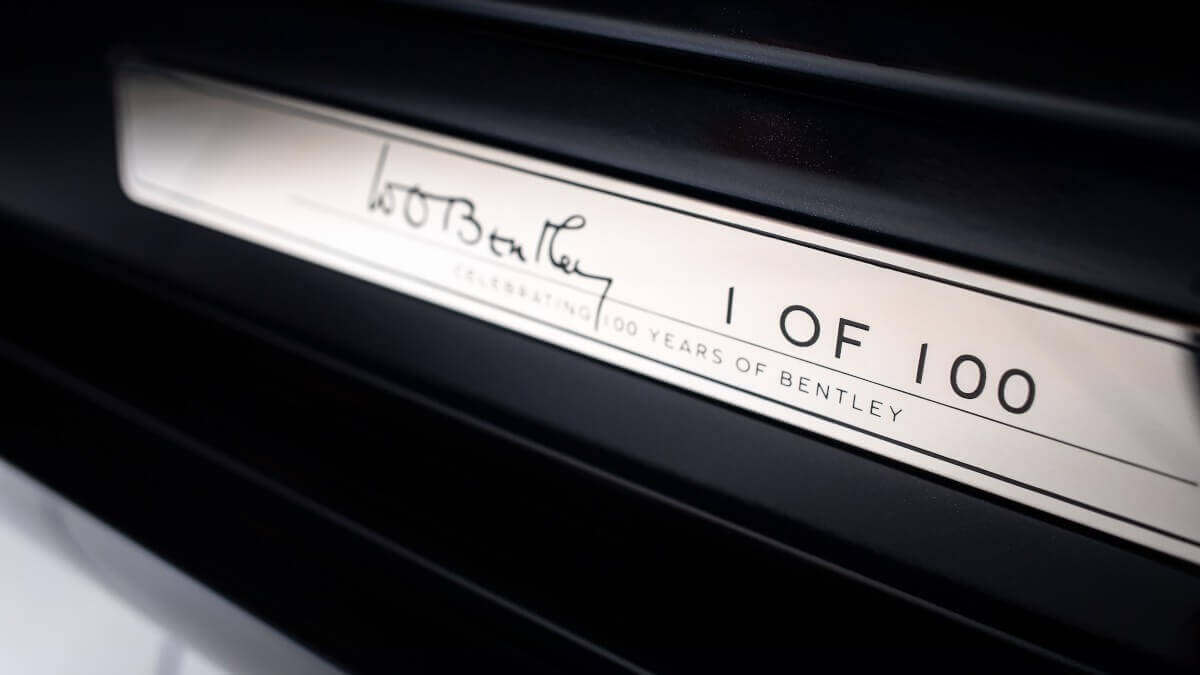 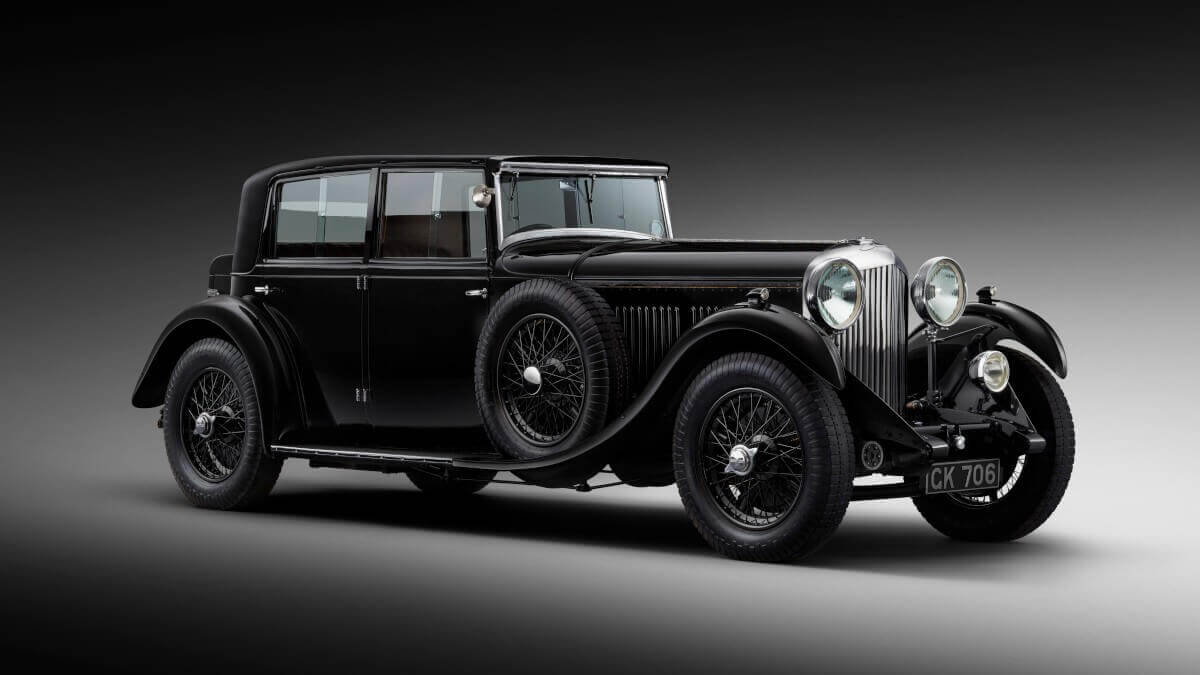 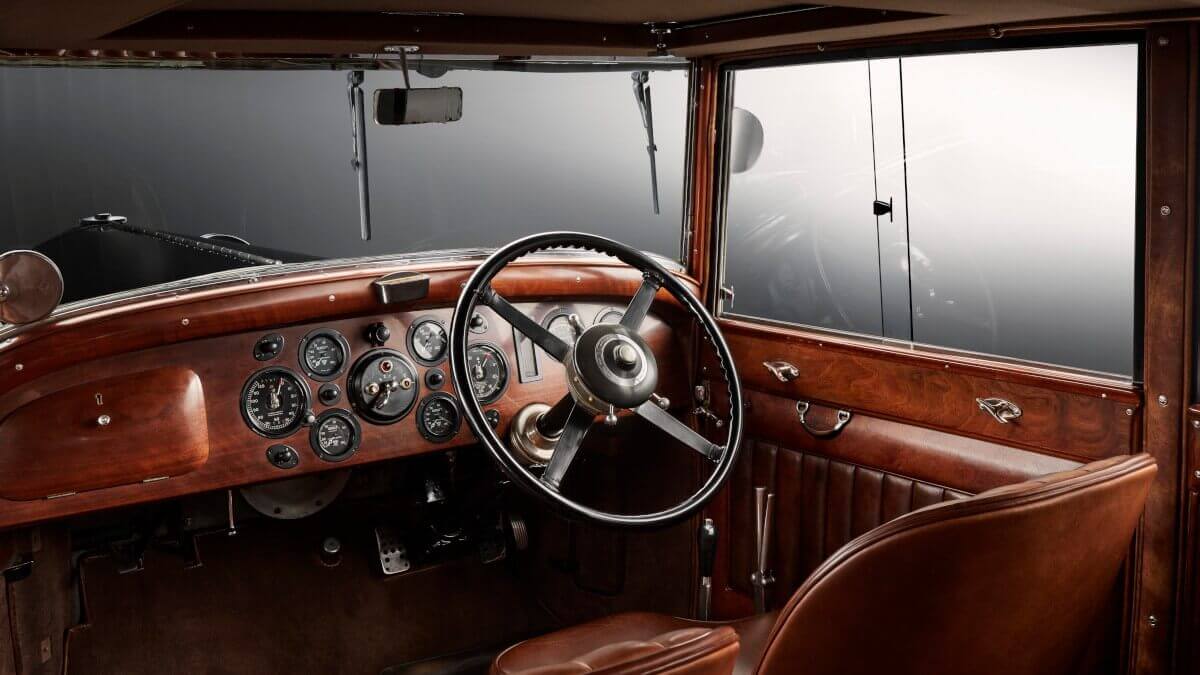 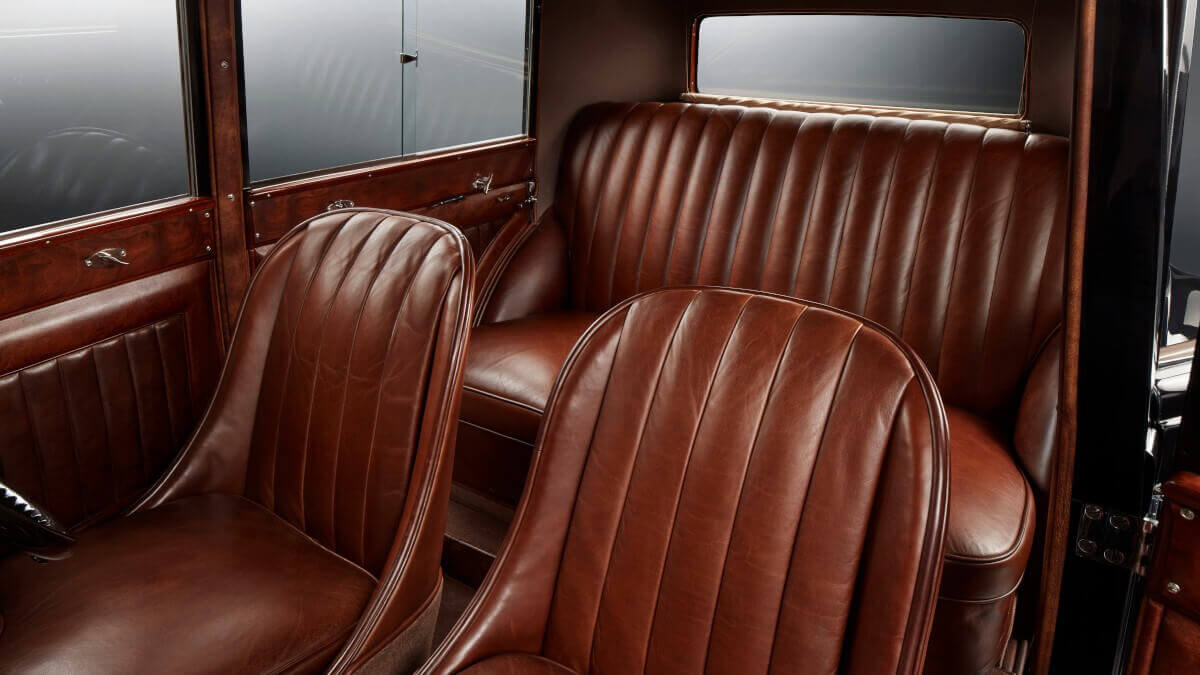 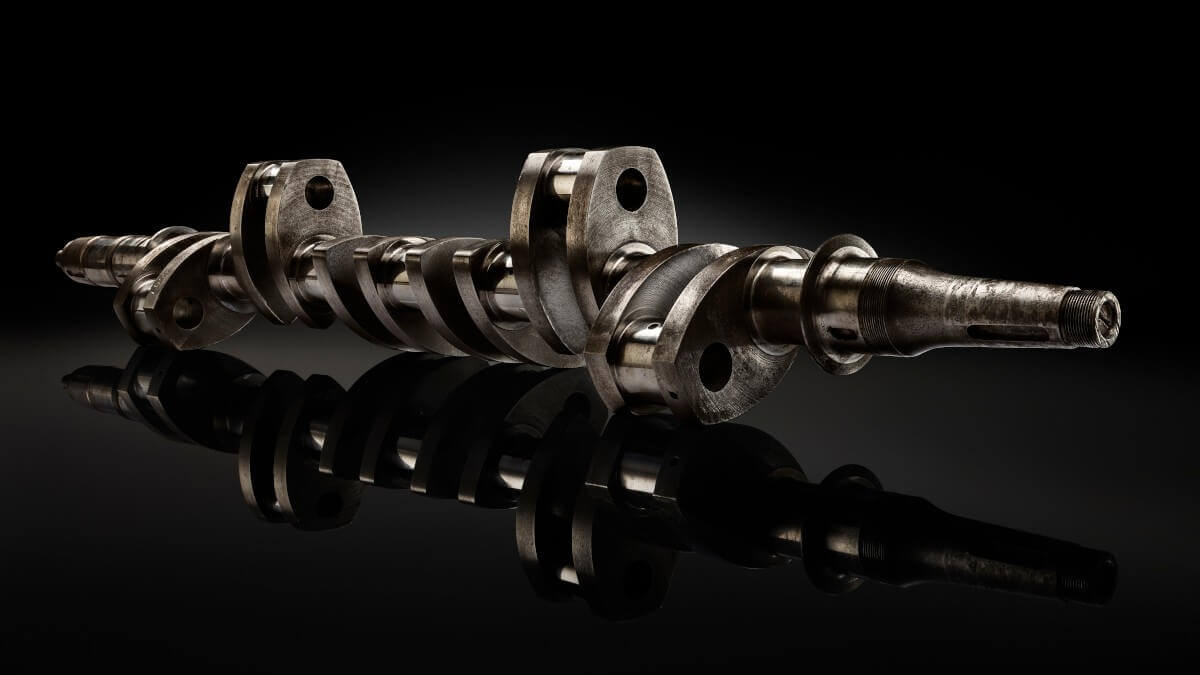 On the outside, the presentation vehicle shows paintwork in ‘Onyx Black’ in combination with alloy wheels in ‘Beluga Black’ and a chrome stripe on the bonnet as well as a winged B radiator figure. Upon request the radiator grille and surrounding carry chrome. At the bottom of the front fenders is again the signature of W.O. Bentley, while the self-aligning wheel centres are given a special anniversary design. Of course, prospects can get every paint color from the wide range of Bentley they would like.

The world premiere of the Bentley Mulsanne W.O. Edition by Mulliner will be held during Monterey Car Week in August. First deliveries are expected in early 2019 for the 100th anniversary of Bentley. Therefore the special edition is limited to just 100 cars worldwide. Customers have the choice between all three body styles of the Mulsanne.