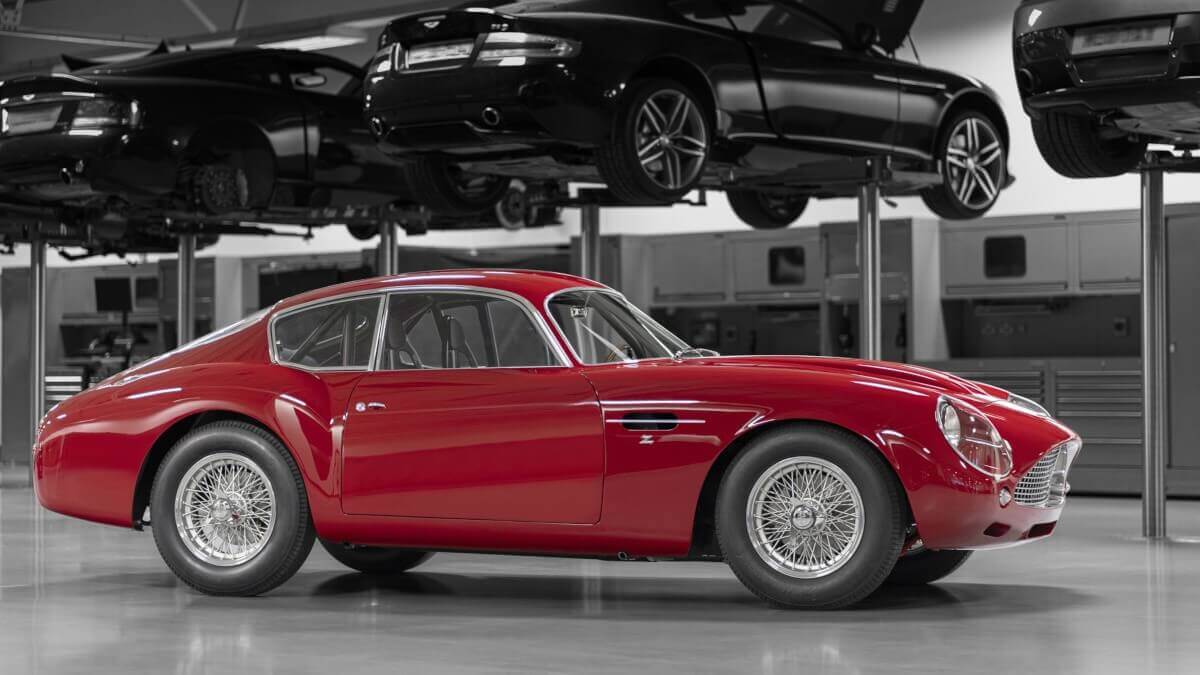 Last summer, Aston Martin announced a Continuation series of the DB4 GT Zagato on the occasion of the 100th anniversary of the Italian coachbuilder. All in all, only 19 copies of the new classic car are created according to an exact model. Interested parties could take this unique opportunity only as a double pack, as they had to buy a new DBS Zagato next to this vehicle – for a total amount of six million pounds plus taxes. As part of the 24 Hours of Le Mans, the first newly built vehicle of the Continuation series will celebrate its world premiere. The construction and preparatory work, which was necessary for this first car, took about 4,500 man-hours.

The customer for number 1 decided for a paintwork in ‘Rosso Maja’. This red color was also available for the original DB4 GT Zagato and was then, as today, provided by the color company Max Meyer & ICI. Inside, obsidian black leather is used. Unlike the original, the Continuation car gets bucket seats made from carbon fiber and covered in leather. The carpet in the footwells also show leather edging, which as well as the stitching around the car is made in black. An integrated, FIA-certified rollcage is also standard equipment as classic-correct analogue instruments and the Borrani wire wheels. The car is driven by the replicated inline six-cylinder engine, known from the DB4 GT Continuation and the DB5 ‘James Bond’ Continuation, but enlarged to 4.7 liters of displacement, producing in excess of 390 hp. Power is transferred to the rear wheels via a four-speed manual gearbox and a limited slip differential. 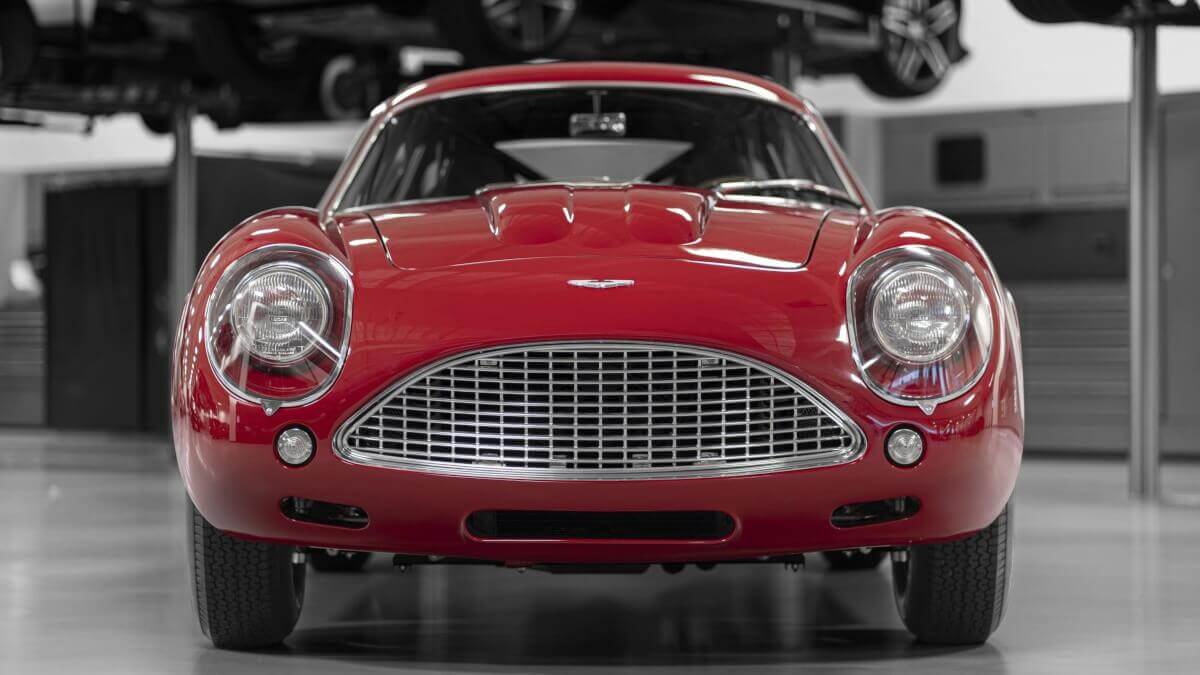 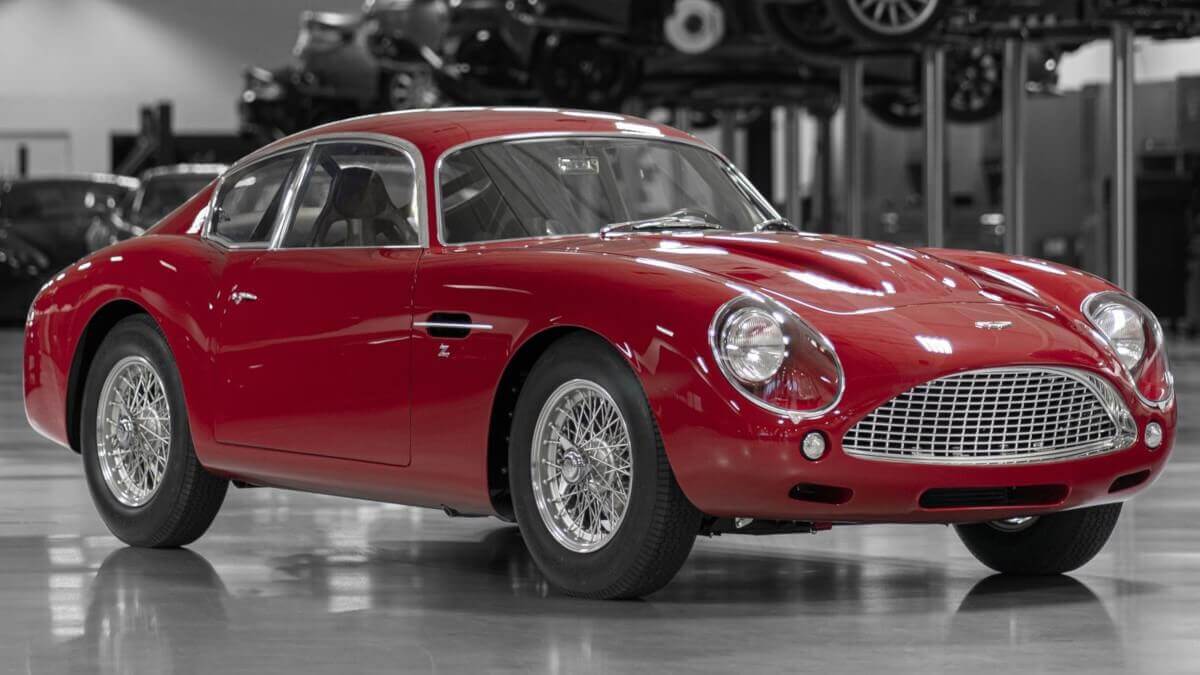 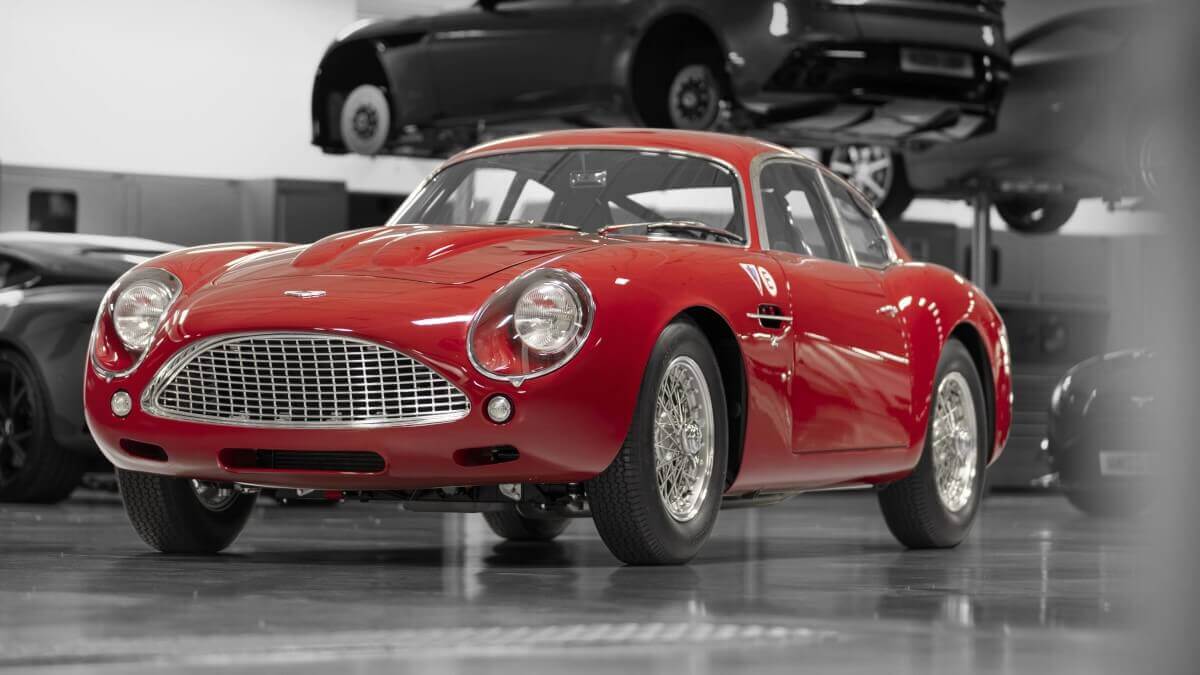 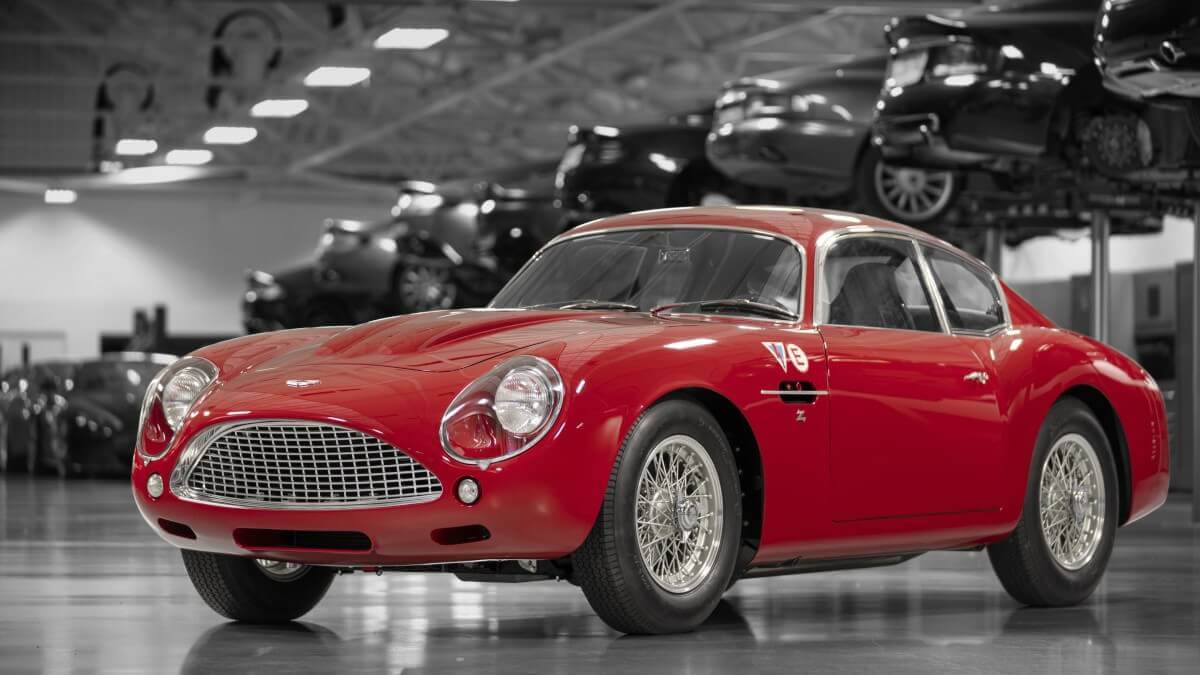 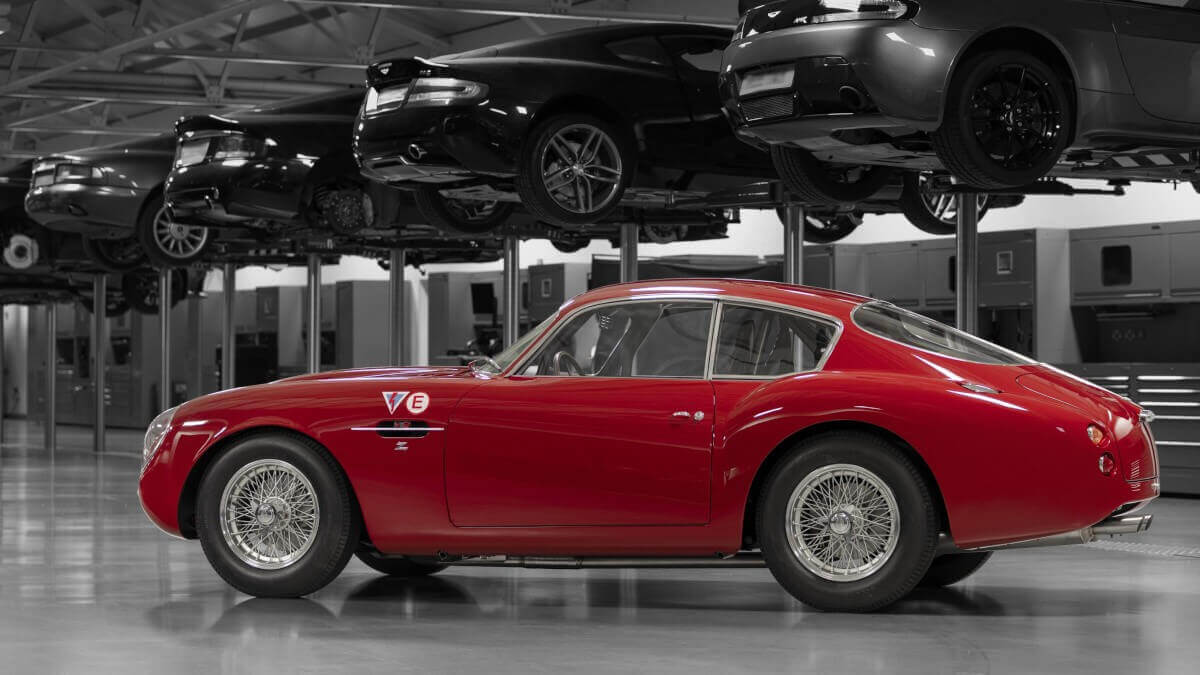 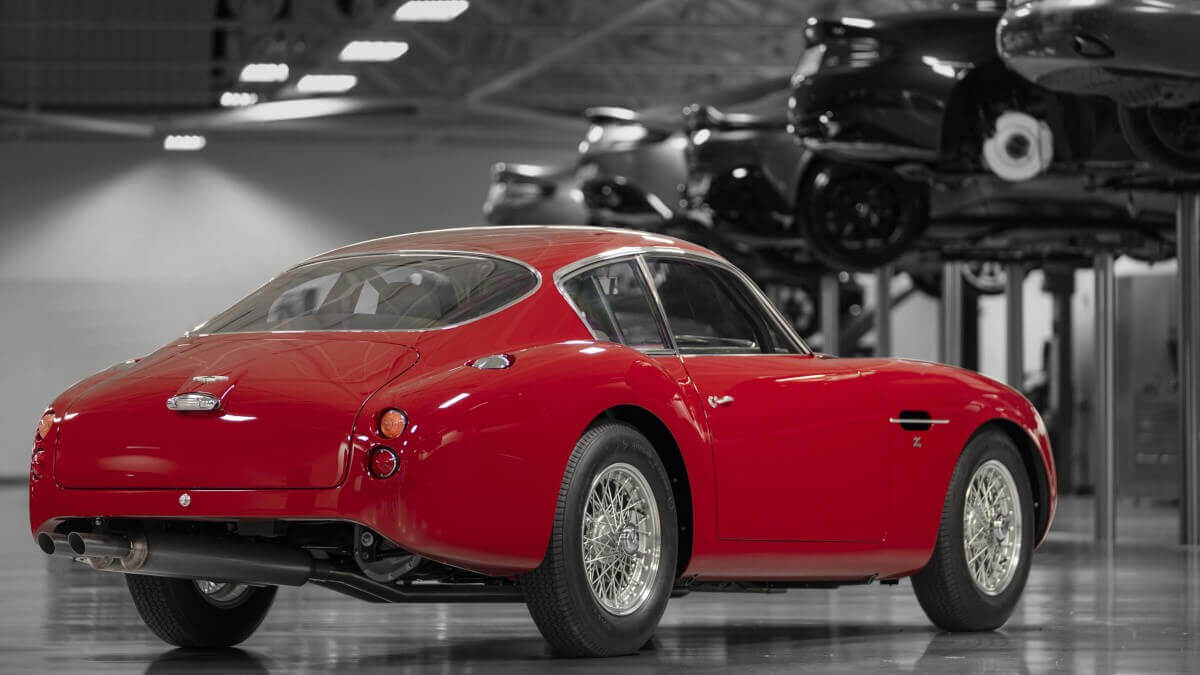 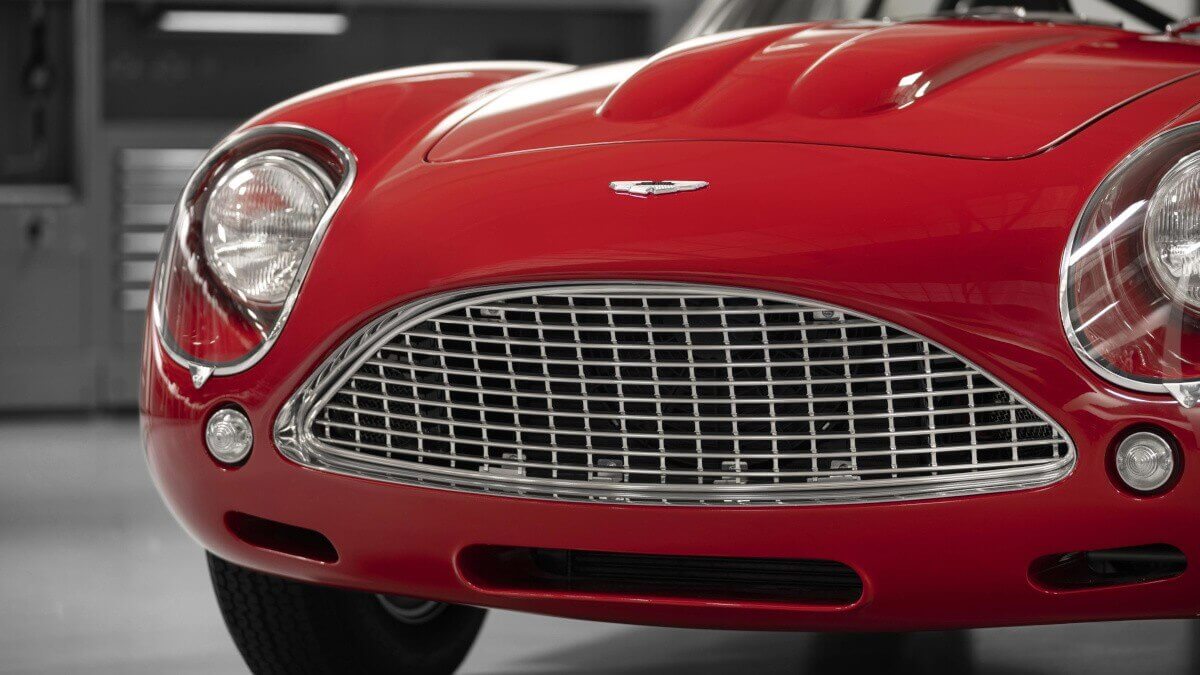 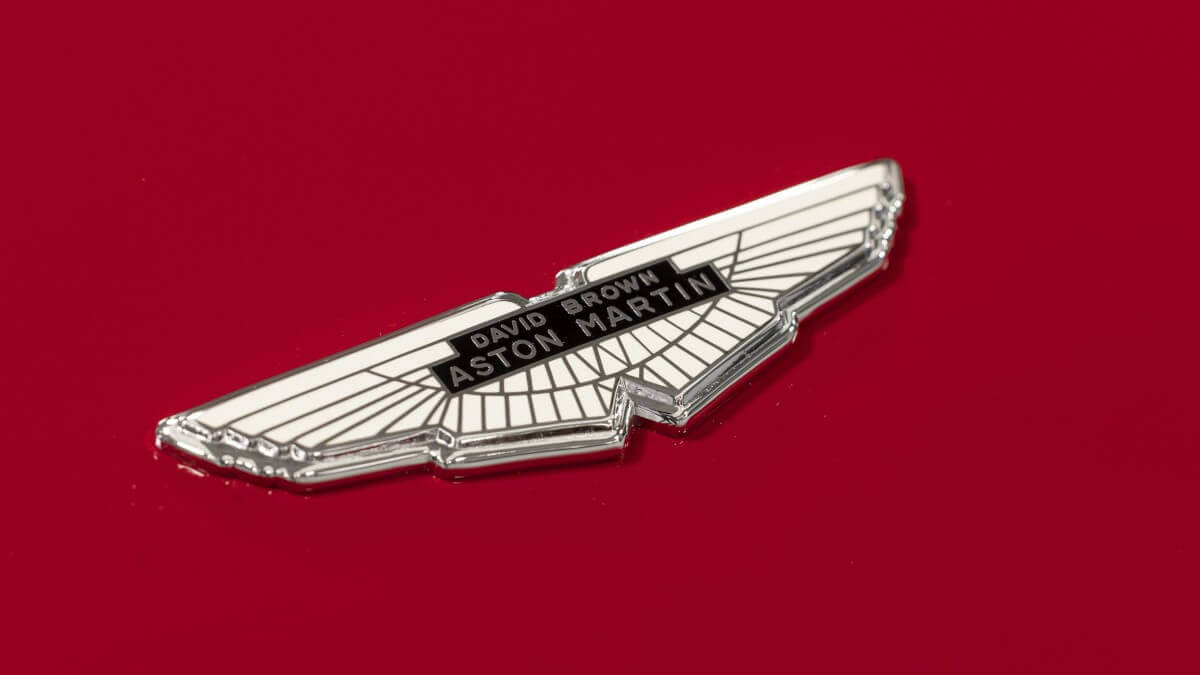 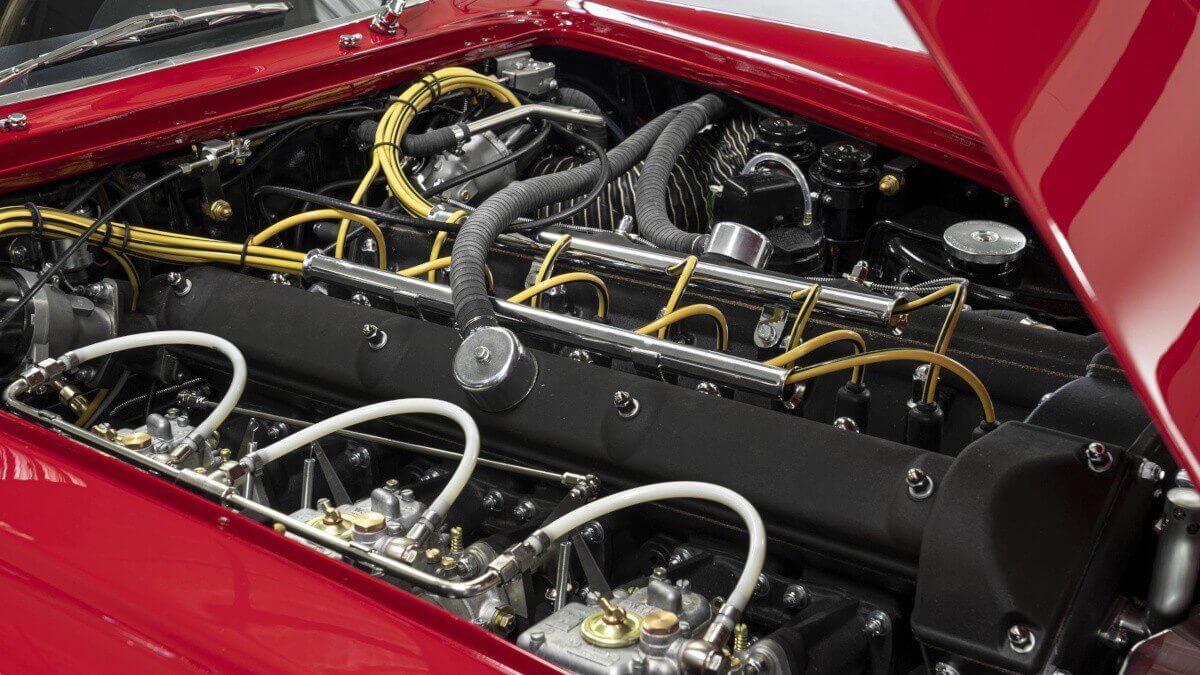 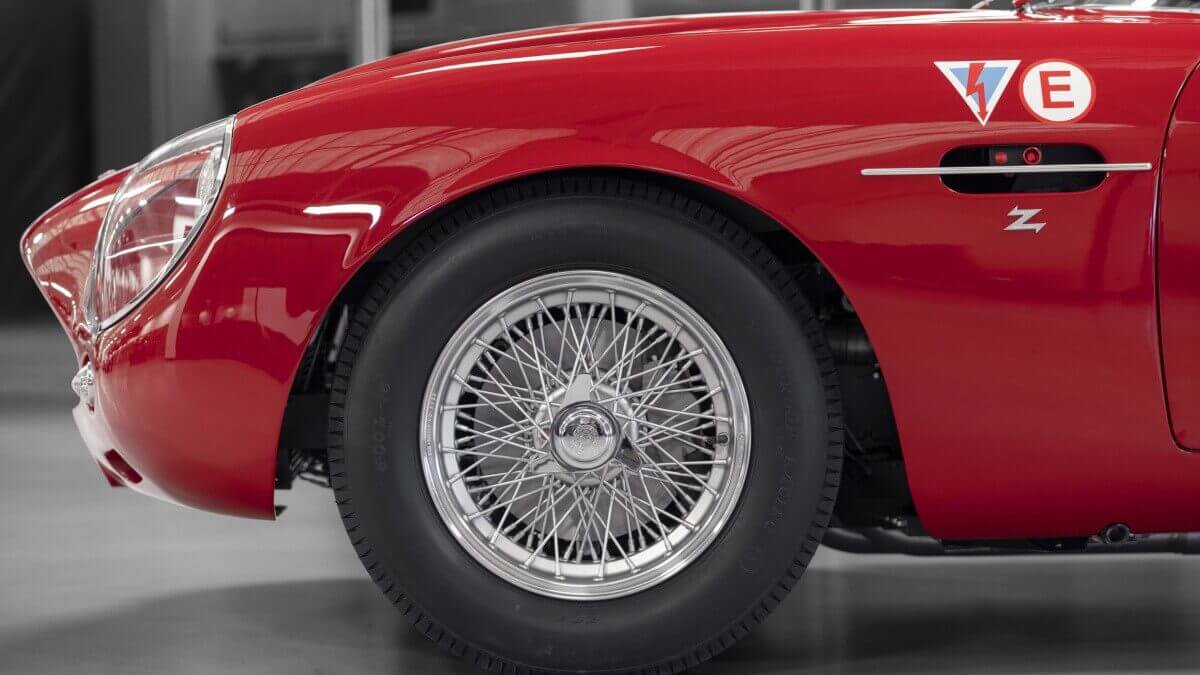 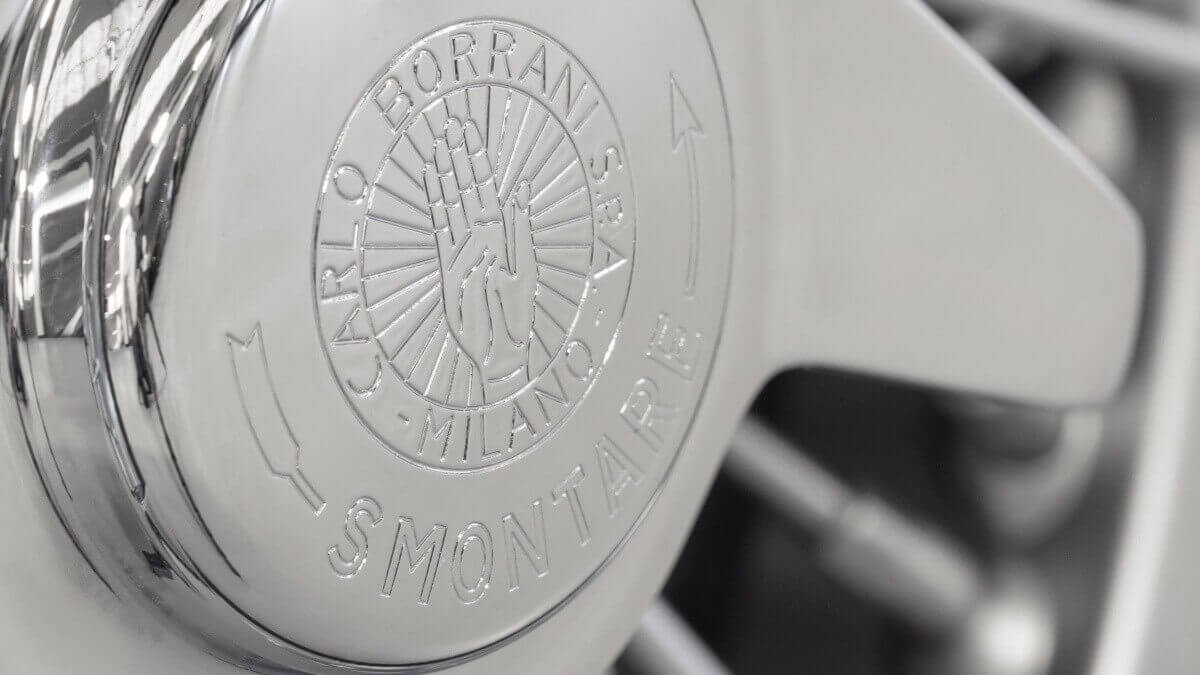 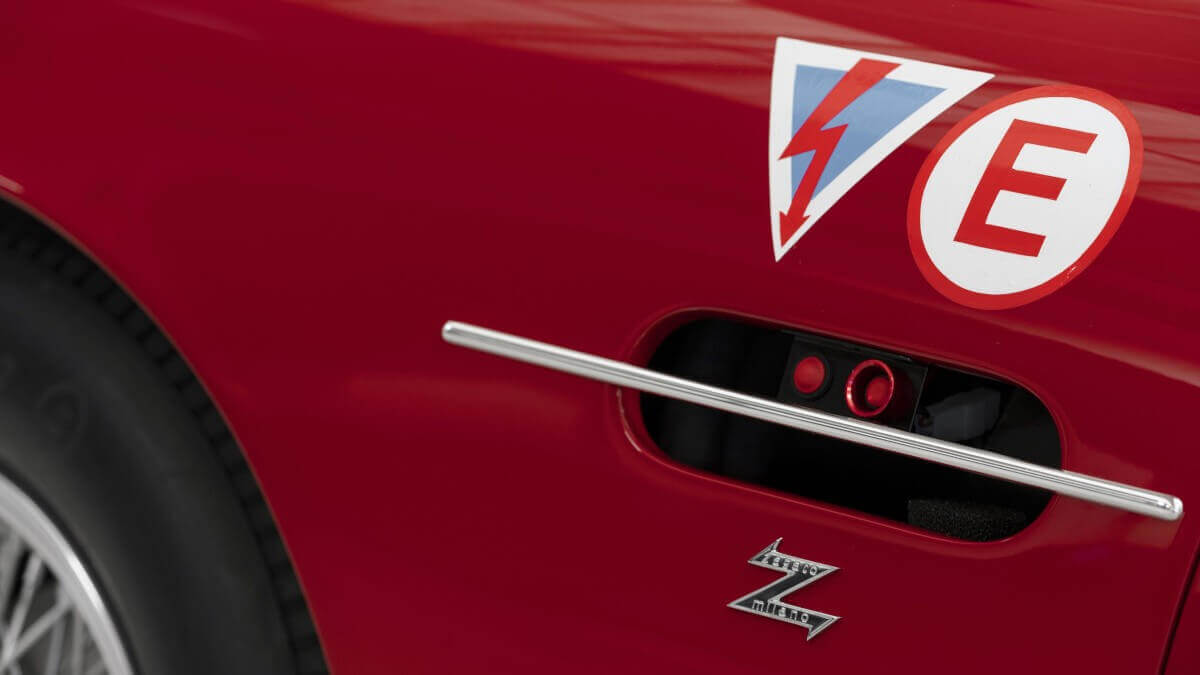 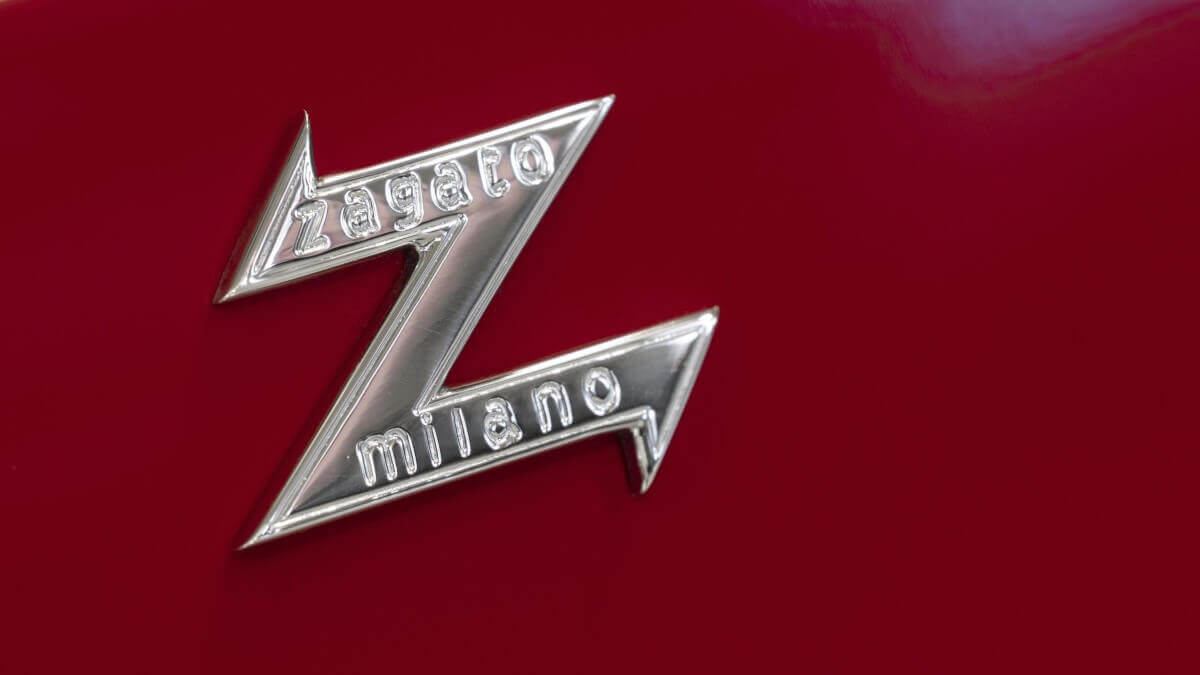 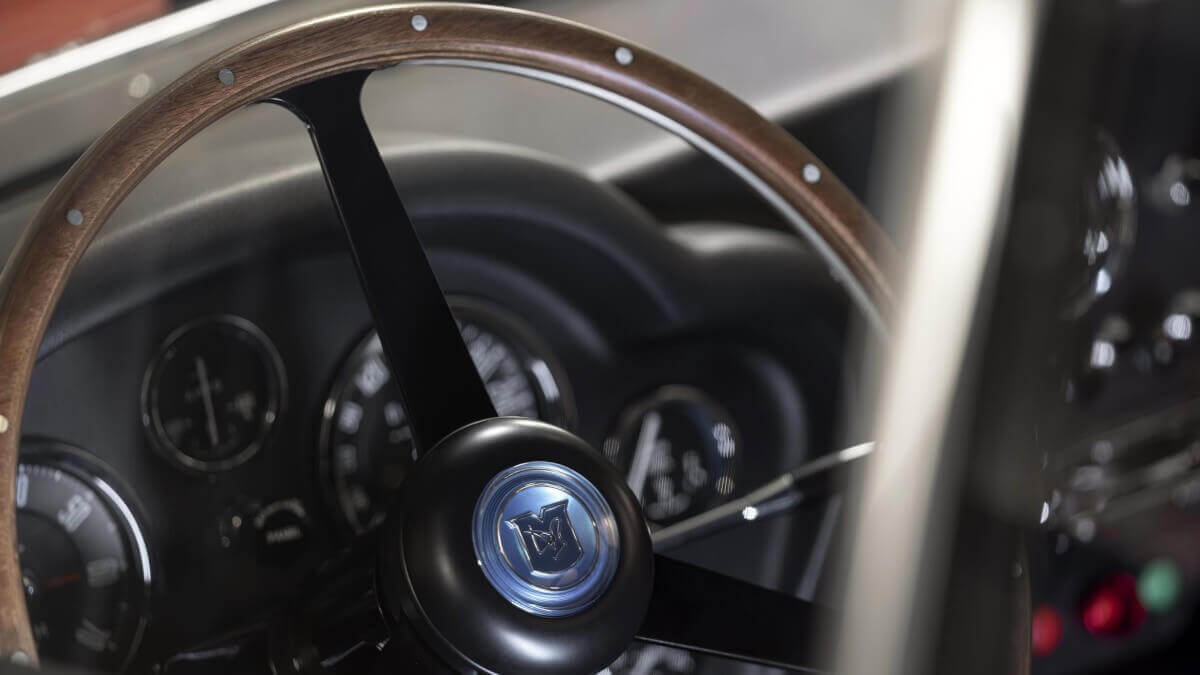 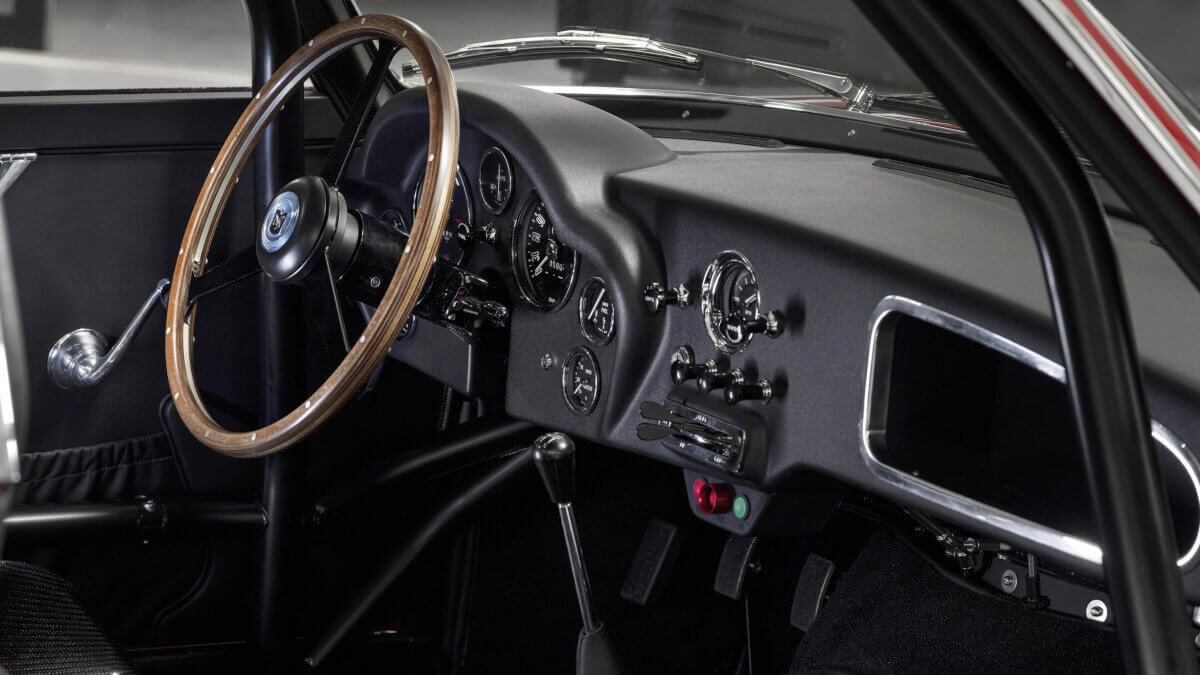 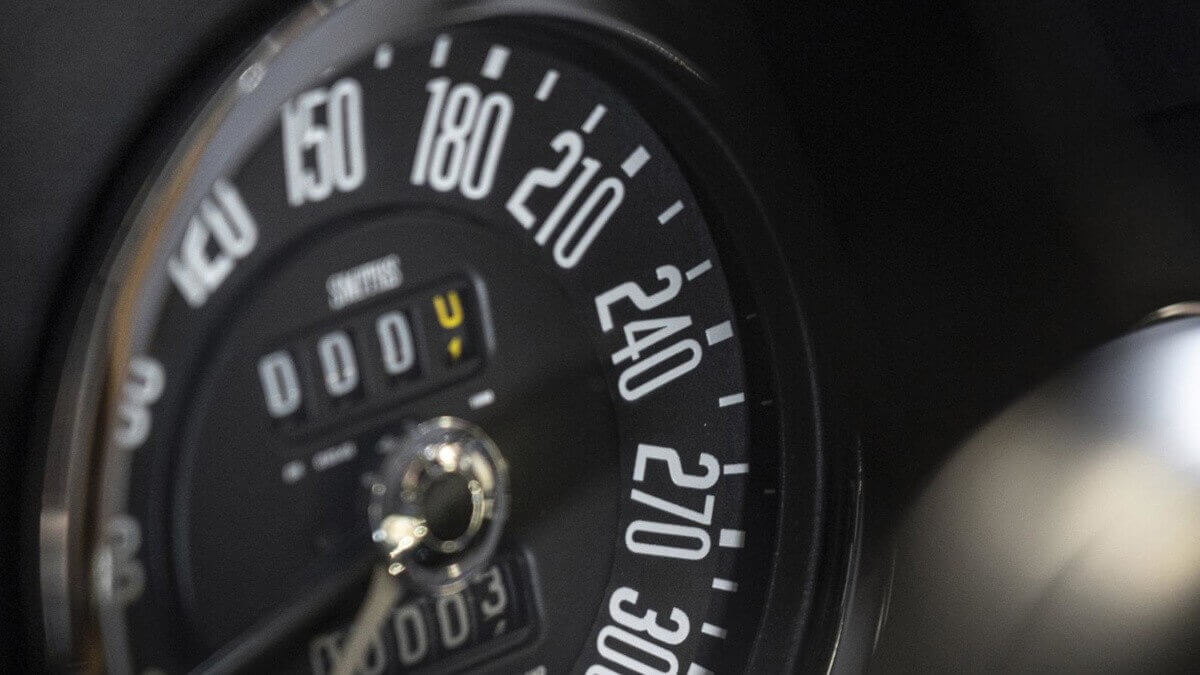 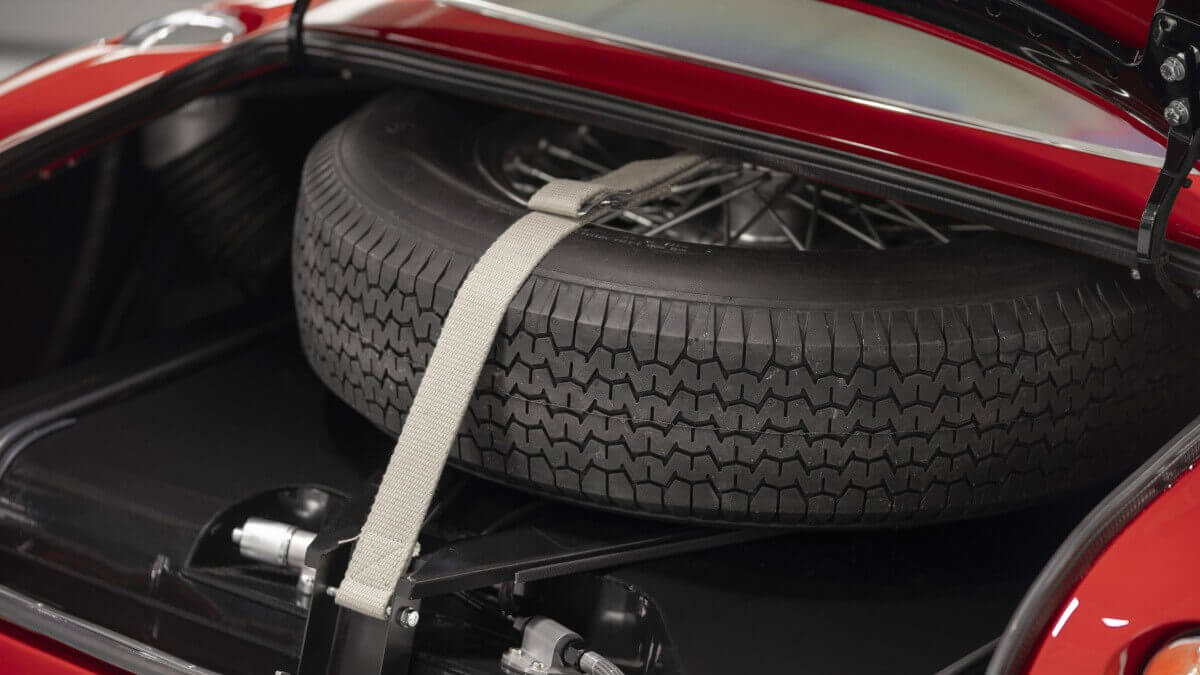 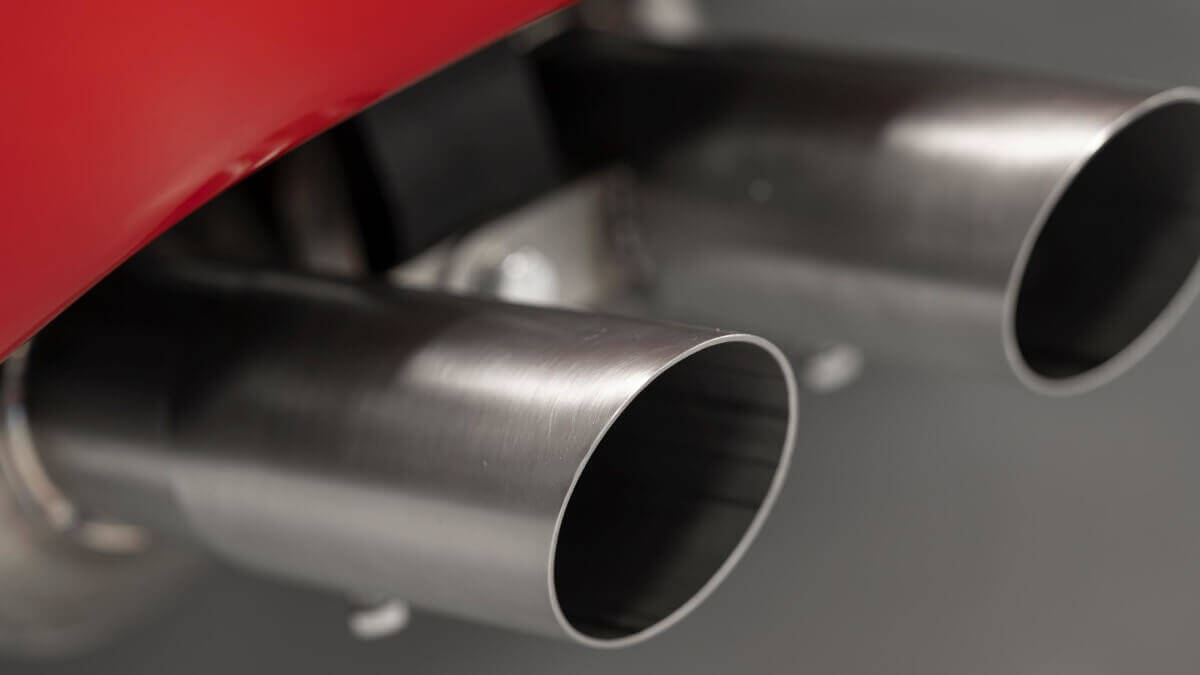 As before in the Continuation series of the DB4 GT and the DB5 ‘James Bond’, also the DB4 GT Zagato Continuation is built by hand in the headquarters of the Aston Martin Heritage Division in the old buildings of Newport Pagnell/Buckinghamshire. This is where the world’s largest, best-equipped and, thanks to works archive, also the best knowledgeable restoration workshop for Aston Martin models worldwide is located. First deliveries of the DB4 GT Zagato Continuation are expected for Q3 2019.