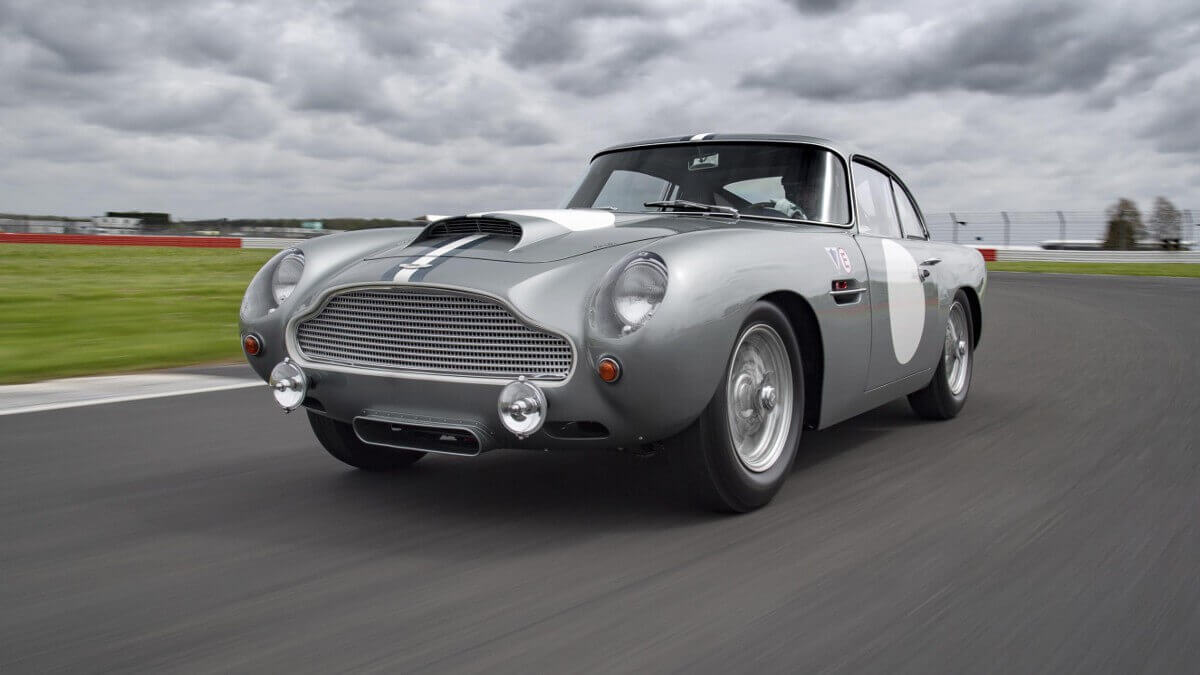 Aston Martin at the moment builds 25 examples of the legendary DB4 GT in a so called Continuation Series. The aluminium bodywork is done exactly in Lightweight specification while the 3.7 litre straight-six engine got many improvements to get to about 340 PS. Those are transferred via a four-speed manual to the rear axle with center lock differential. Since Q3 of 2017 these cars are made by hand in the old facilities in Newport Pagnell – where the 75 original cars rolled of the production line about 60 years ago. 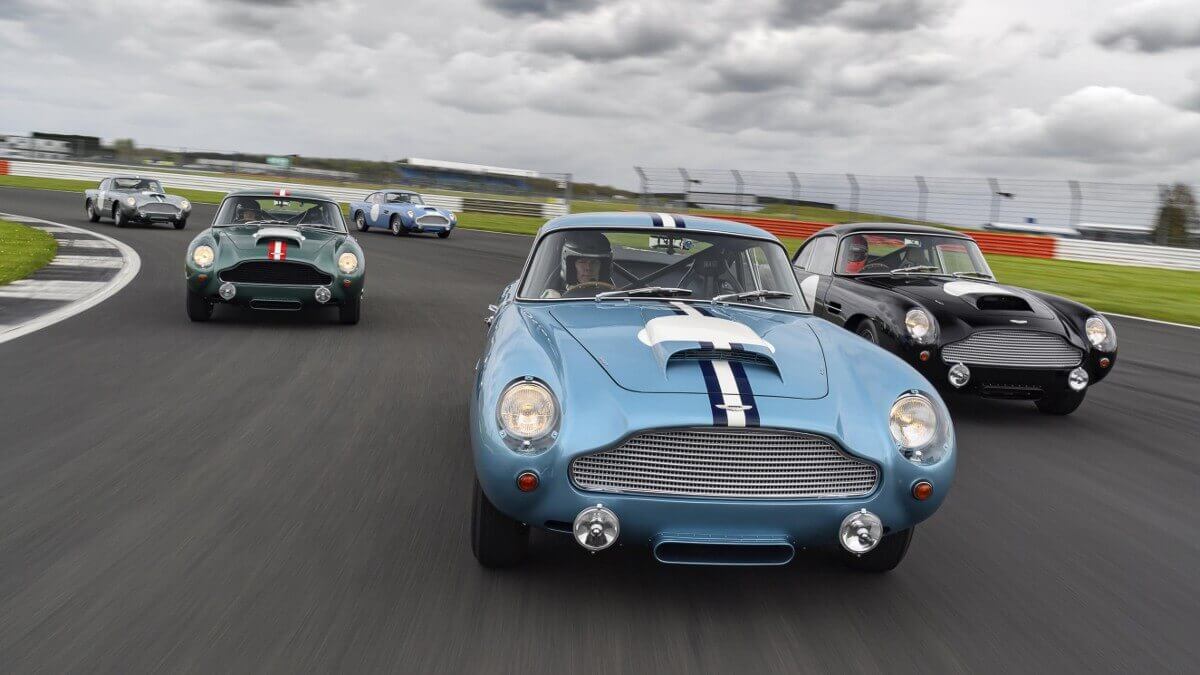 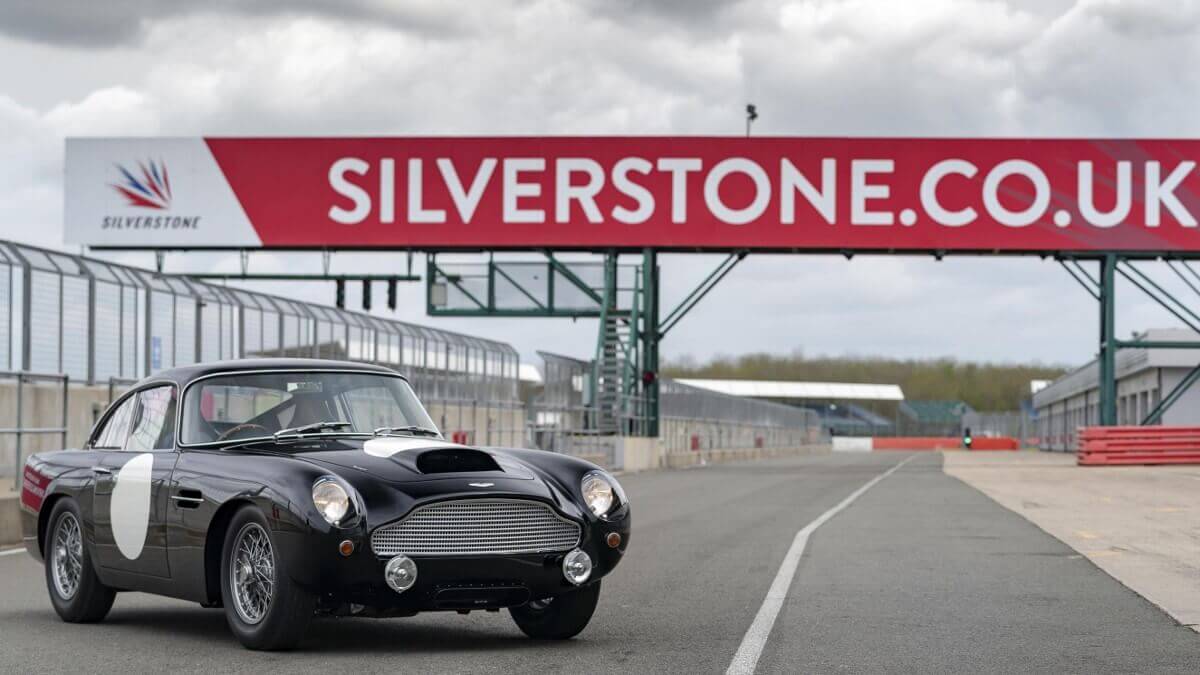 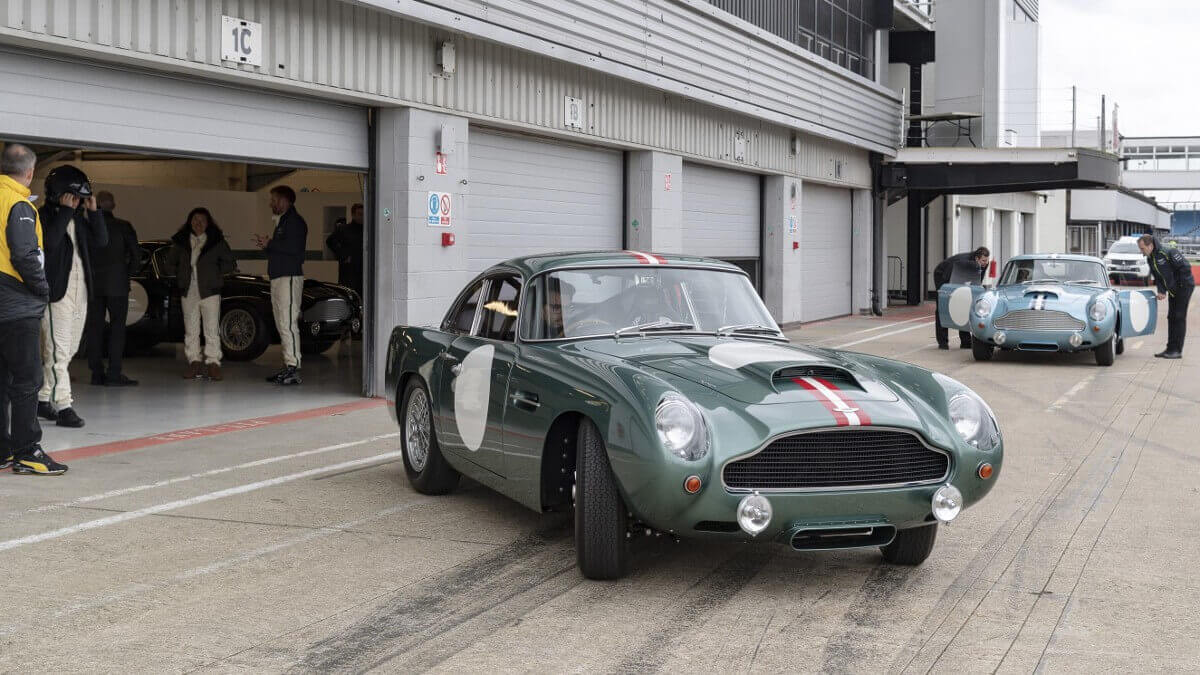 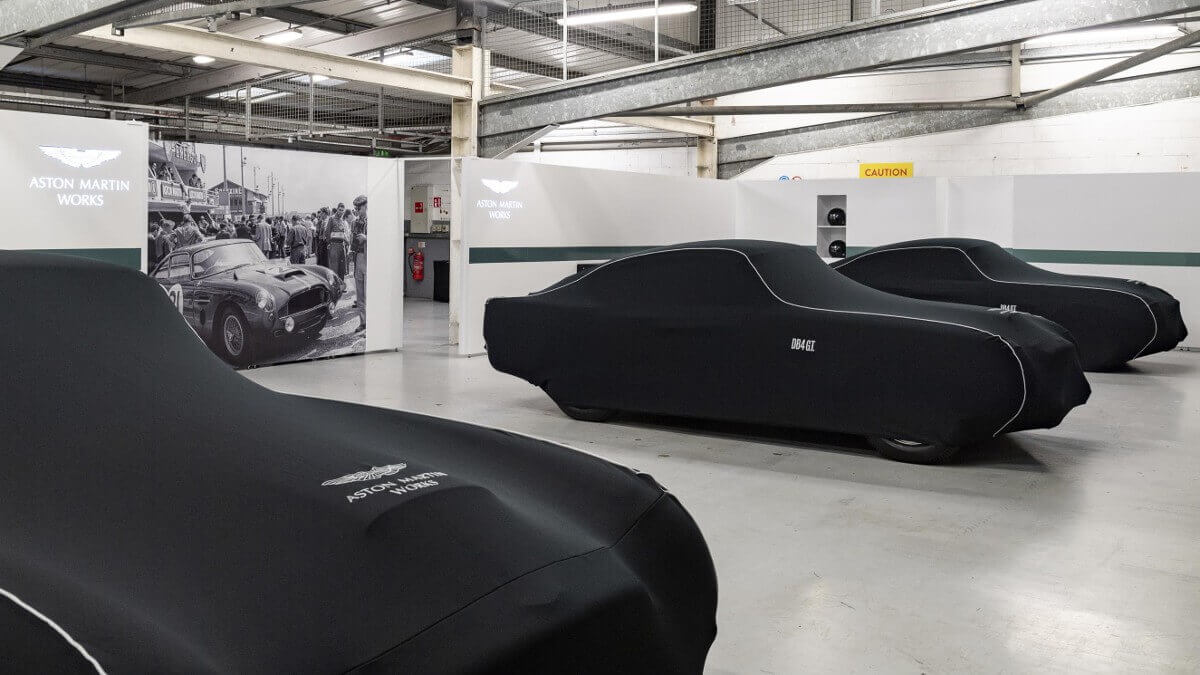 For those customers that pay the 1.5 million GBP for these Continuation Cars Aston Martin organizes a series of exclusive trackdays. As these cars aren’t streetlegal and can’t be used in historical racing due to the improvements done compared to the original cars, these trackdays are the only opportunity to drive the DB4 GT Continuation in anger. The first five delivered cars and their happy owners now met at Silverstone to search for the ideal lines through the curves of the Grand Prix Circuit. They got help from a team of instructors and the three-time Le Mans class winner Darren Turner, who was involved in the development of the Continuation series and knows the car very well. Aston Martin sets the trackday programme for two years and will continue it at June 21 at Rockingham Motor Speedway and later at July 27 in Le Mans.