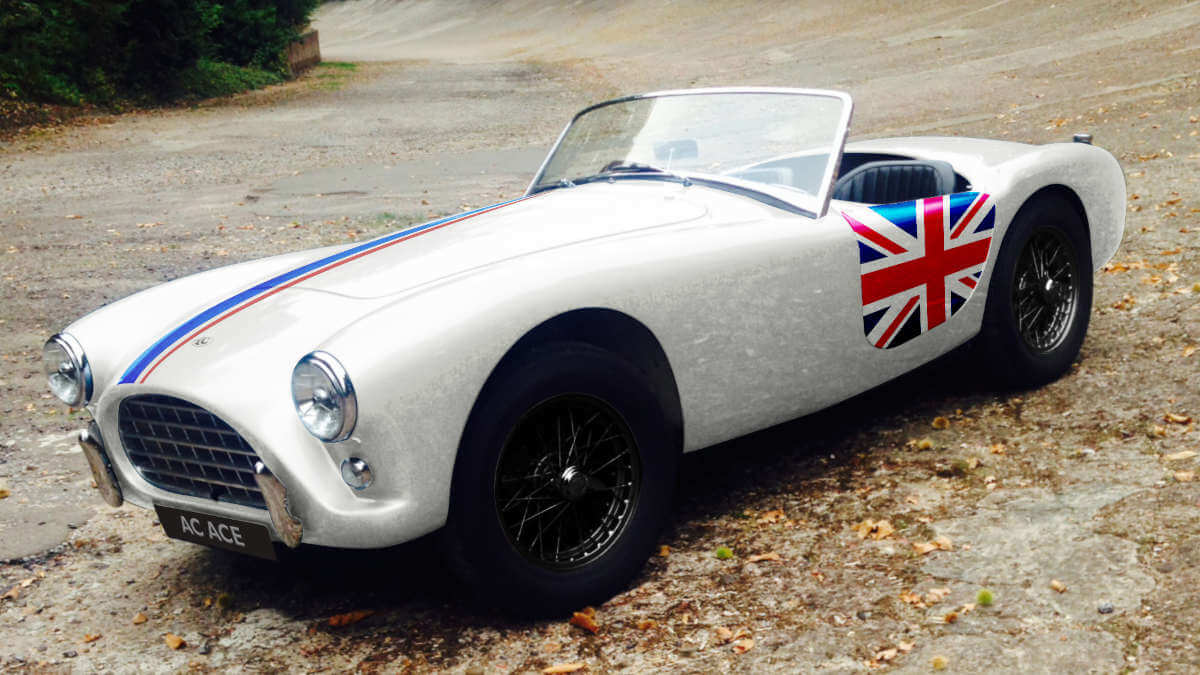 After AC Cars recently announced that it would only offer electrified variants of the Ace and Cobra models in the future, the customer response seems to have been divided. While some potential customers have already submitted pre-orders, others were apparently disappointed. Otherwise, it’s hard to explain why an Ace with a classic gasoline powertrain has now been added to the portfolio after all. It’s even a specially equipped and limited edition version of the classic roadster, that first rolled onto the streets in 1961. 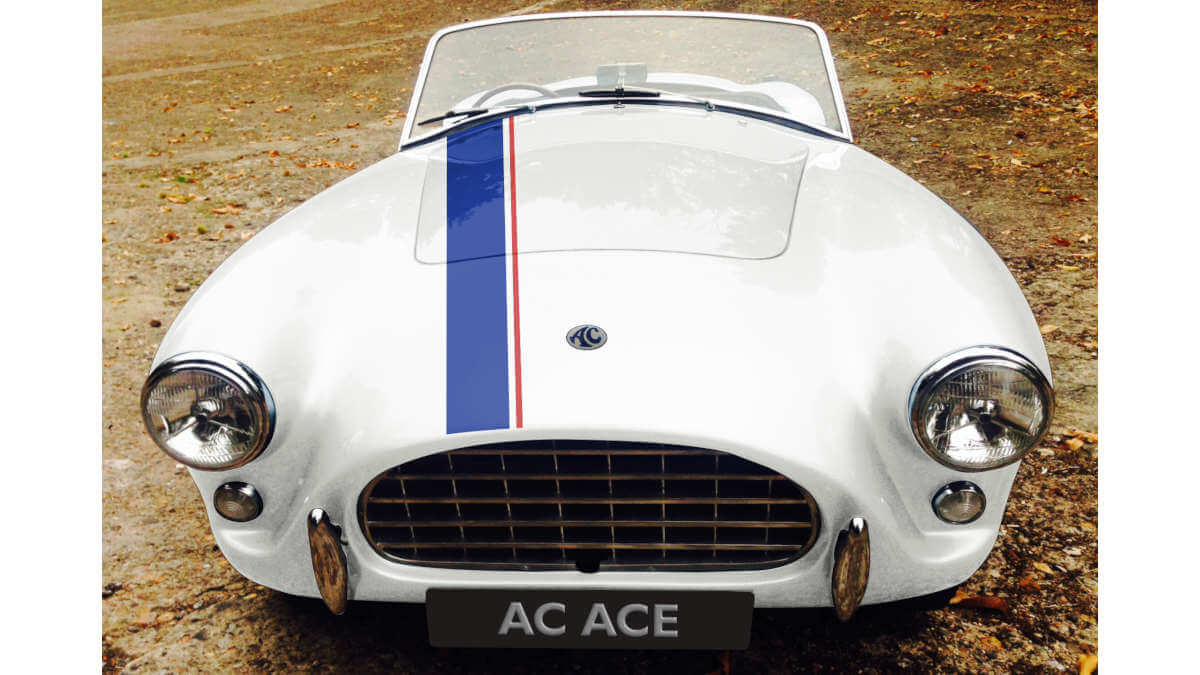 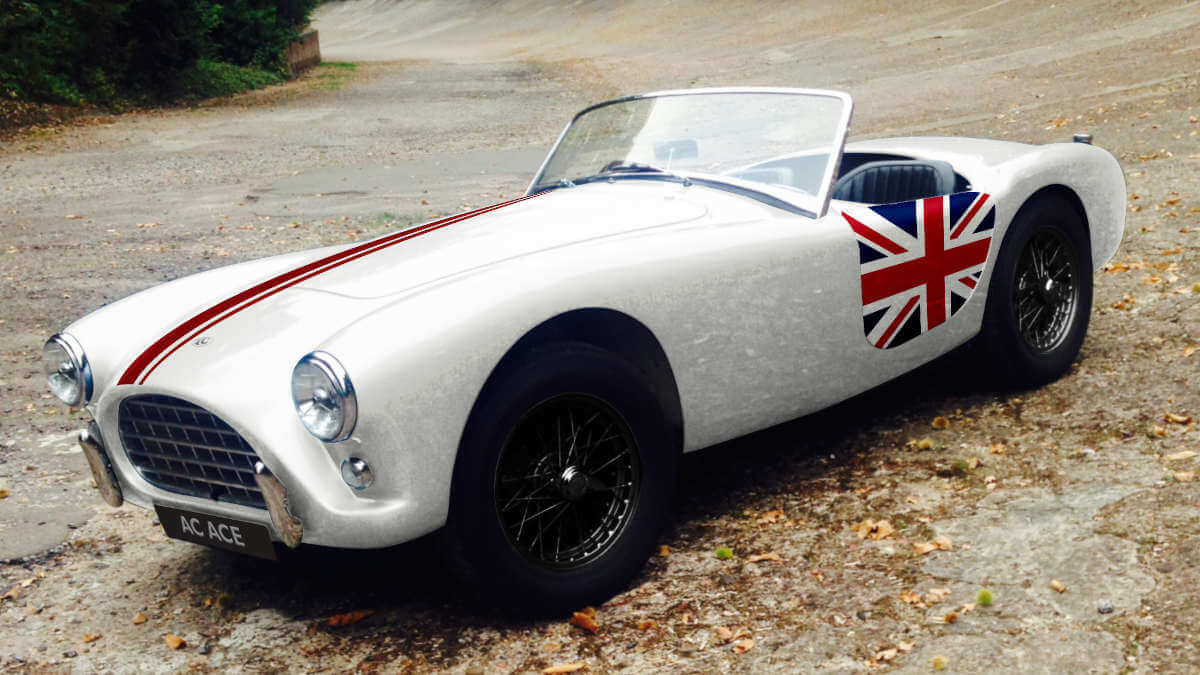 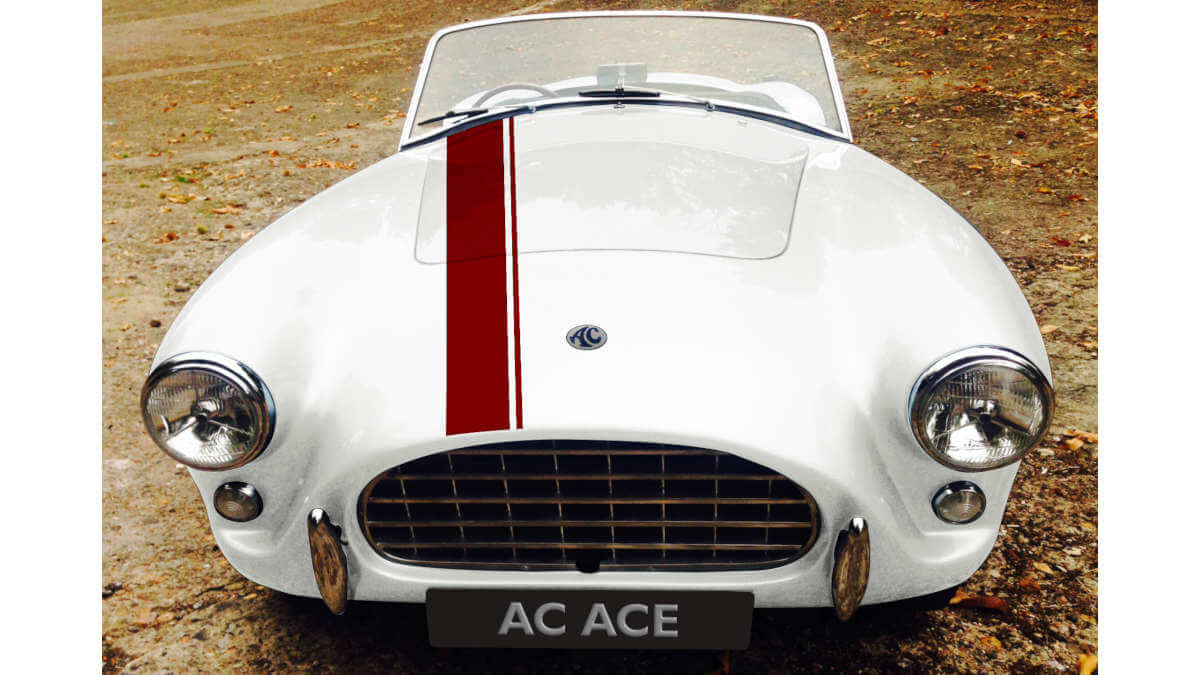 As the AC Ace RS, the two-seater gets a 2.3-liter four-cylinder engine with 350 hp and 440 Nm of torque. Since this power meets an unladen weight of only around one ton, it accelerates the Ace from a standstill to 62 mph in 5.8 seconds. The first computer sketches show two different stripe variants in red or blue as well as the British Union Jack on the doors. It remains to be seen whether other colors will be available in addition to the white paint shown. AC Cars left open in the press release how many units of the RS will be produced in total. Orders are being taken now, with a base price of £ 89,500. The first deliveries are scheduled for summer 2022.