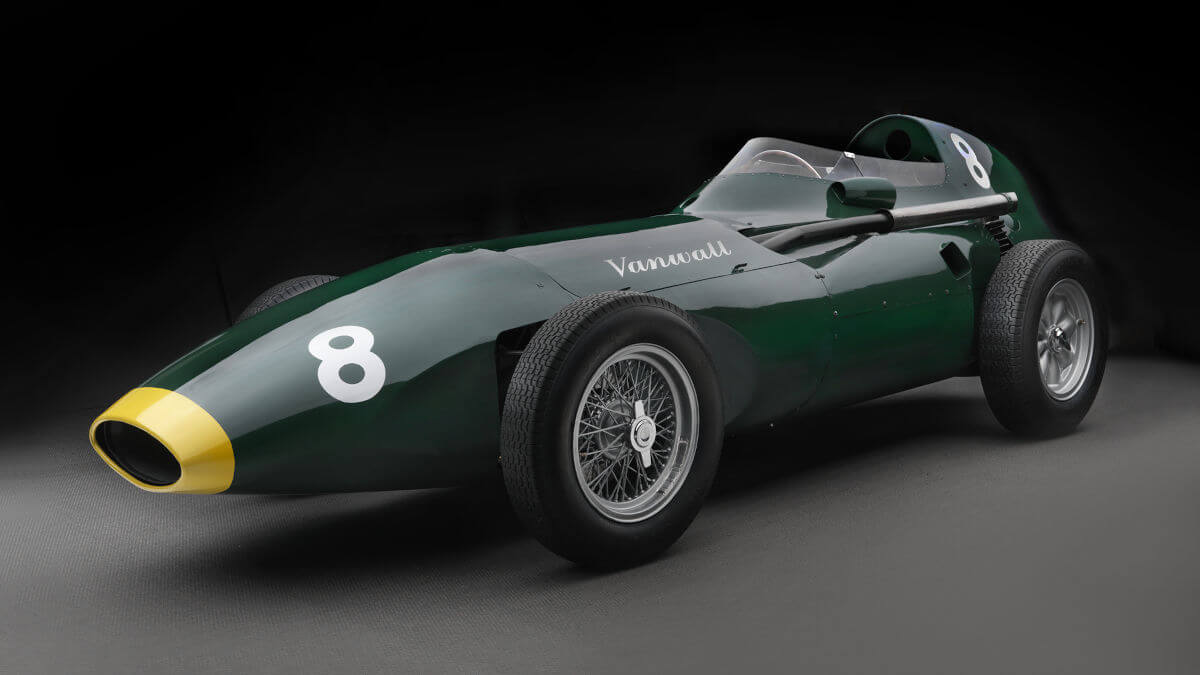 What is a Vanwall? Younger readers probably won’t know much about this British brand. In the 1950s this team, founded by Tony Vandervell, took part in motorsports and, from 1952, regularly took part in the Formula 1 World Championship. In 1957, Vanwall became the first British team to win the British Grand Prix with a British driver behind the wheel. Strictly speaking, there were even two drivers, as the recently deceased Sir Stirling Moss shared the wheel of his car with Tony Brooks, which was still permitted at the time. Particularly successful was the 1958 season, in which Vanwall won six races and the first ever Constructors’ Championship. Since the rules at that time stipulated that only the best six results were included in the final standings, this made Vanwall the first team in F1 history to achieve the maximum number of points possible in a season. Later only one other team succeeded in doing so.

The Vanwall Group has been in existence for several years as the successor to the historic racing team. Together with the classic car experts at Hall & Hall, they are now launching a Continuation Series of their 1958 Formula 1 car. Six copies are to be produced to match the number of race wins. While one car will be retained as the foundation stone for the newly founded Vanwall Historic Racing Team, the remaining five will go on sale. All of them correspond as closely as possible to the original cars, for which the blueprints and drawings were thoroughly evaluated. Even the racing engine, which Vanwall designed at the time, with around 270 hp from 2.5 liters displacement, is being rebuilt according to old plans. The price per vehicle is £ 1,650,000 plus VAT. 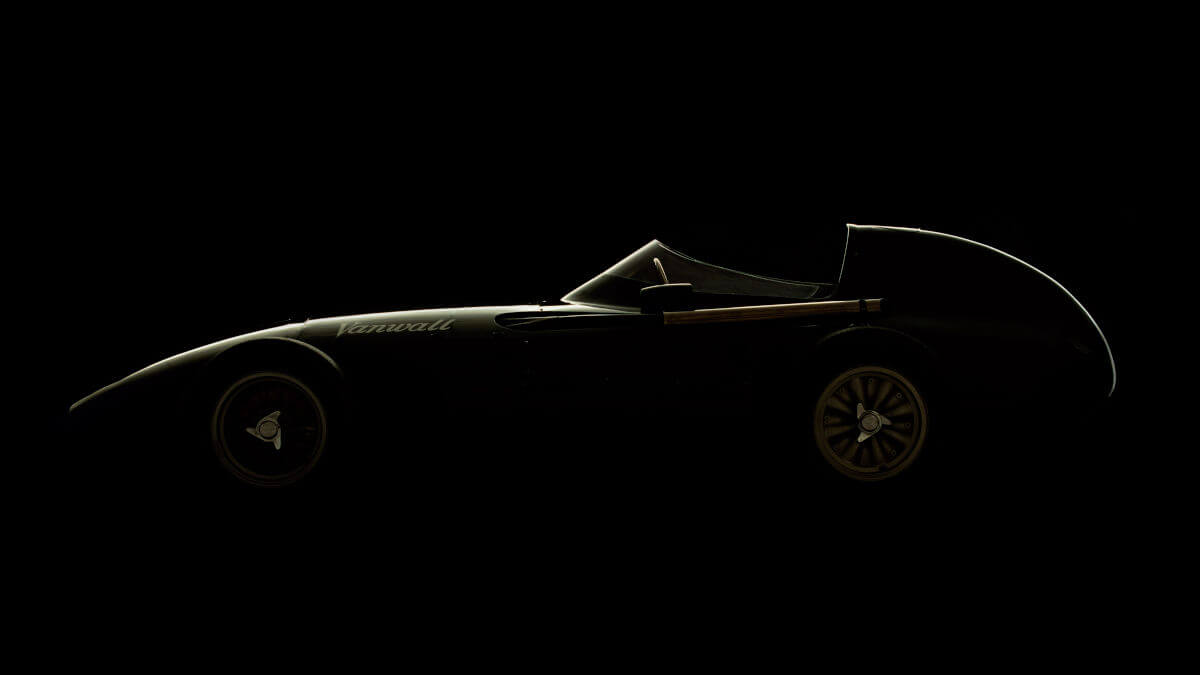 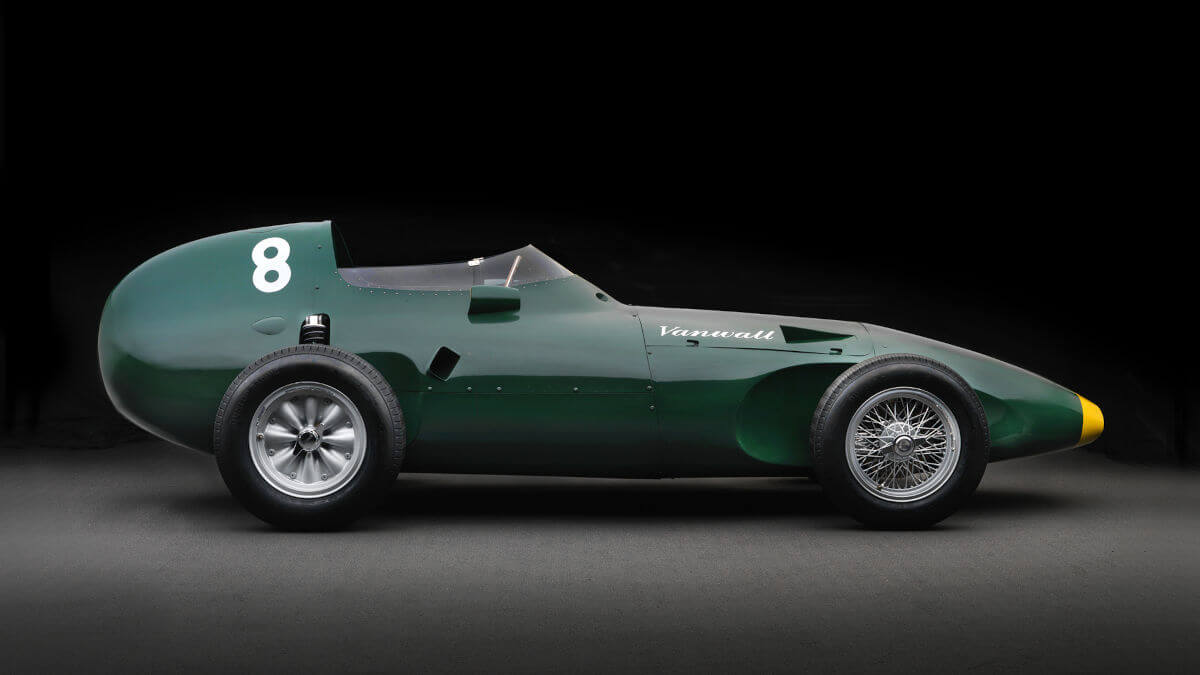 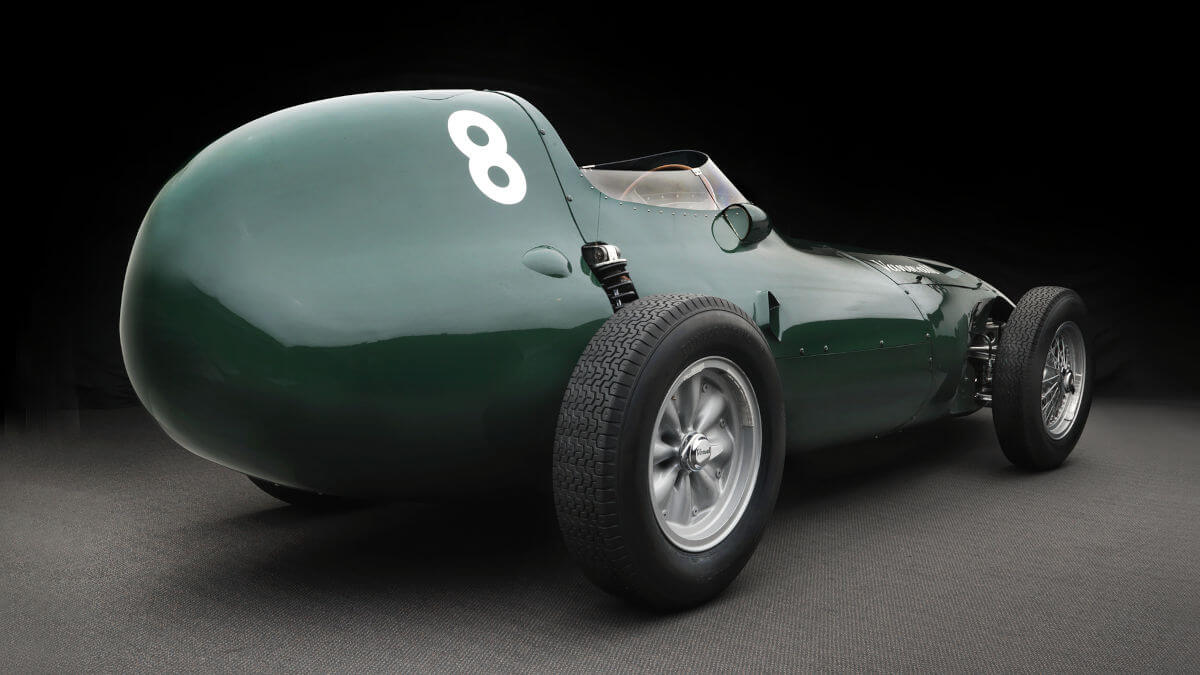 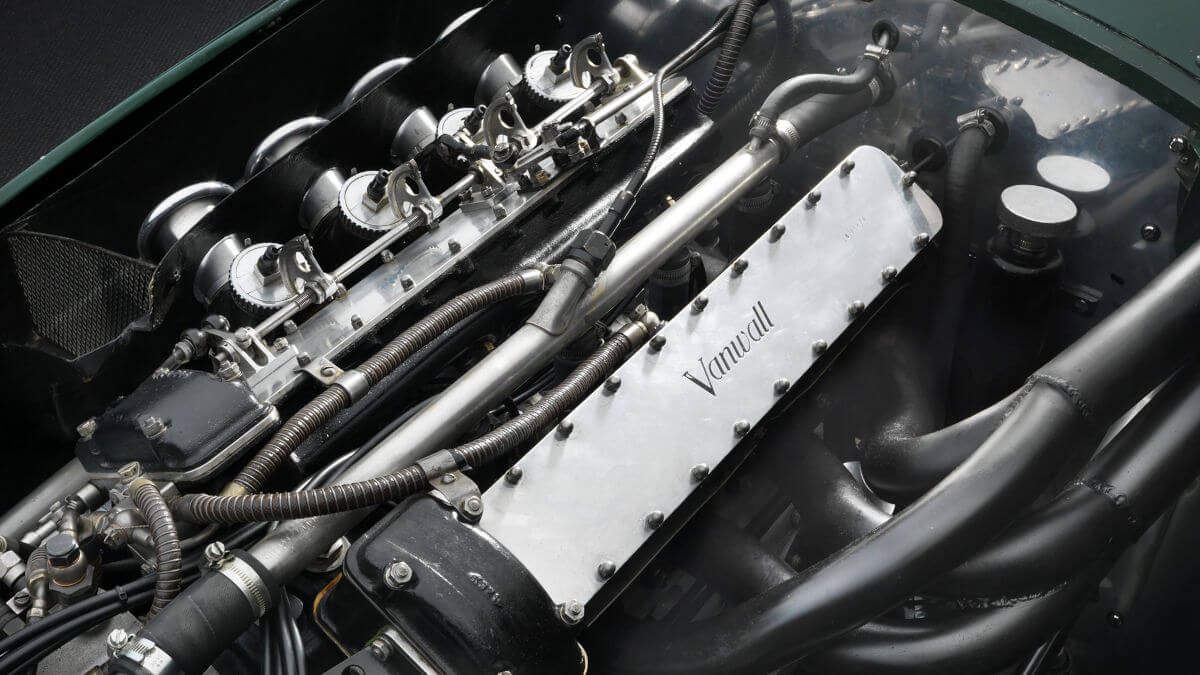 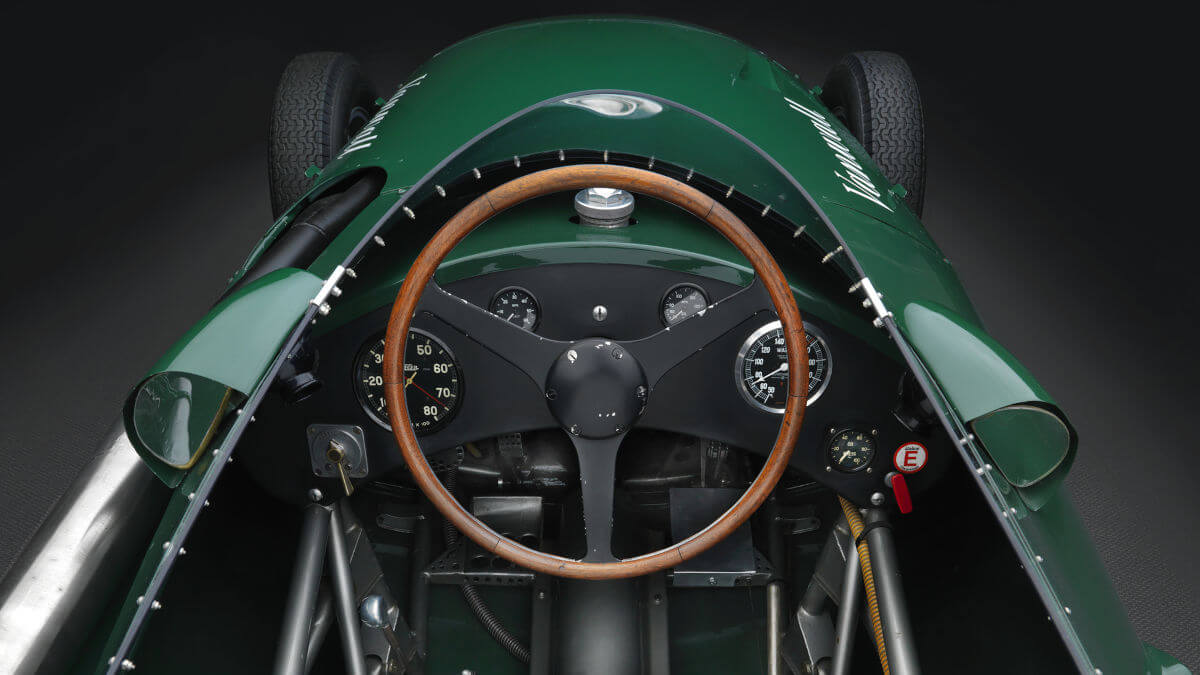 The basic technical design of the Vanwall racing cars at that time came from a certain Colin Chapman. Sports car fans are certainly familiar with this name, as he founded the Lotus brand in 1952, which is still well known today. He was one of the first technicians to use disc brakes instead of drums in formula racing cars. Further innovations ensured that Vanwall enjoyed a corresponding reputation in the pit lane. Frank Costin was responsible for the design of the car bodies. Due to the deteriorating health of Tony Vandervell, the team withdrew from motorsport in early 1959, although some private racing drivers continued to use their cars.

Under the leadership of former offshore-speedboat world champion Ian Sanderson, the Vanwall Group, newly founded in 2013, also aims to present a completely new vehicle in the near future, which will transfer the innovative spirit of yesteryear to the modern age. In 2008 Sanderson was already behind the development of the British electric supercar Lightning GT, which unfortunately never went into series production.