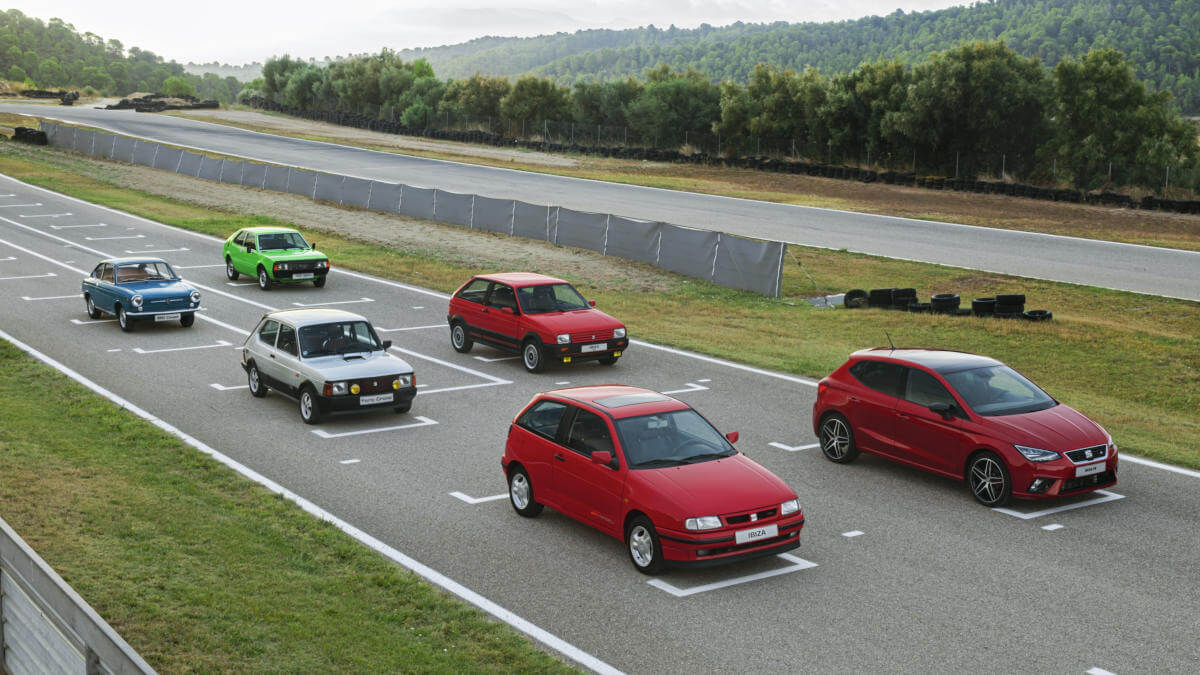 Over the past decades, Seat has built various sporty models. Starting with the 850 Coupé, this history extends to the current Cupra Leon. The historic models in particular are well worth a look, as they were mostly built exclusively for the Spanish market. Only with the first Ibiza generation this picture changed slowly. But let’s start at the very beginning.

From 1966 the 850 rolled off the assembly line in Barcelona as the larger model brother of the 600. Like all early models of the Seat brand, it was an identical licensed production of the Fiat of the same name. One year after the 850 sedan with two or four doors, a sporty 2+2-seater followed as the 850 Coupé. Compared to the family car, the sales price was around 30 percent higher. On the other hand, however, there was also greater driving pleasure. Thanks to twin carburetors and higher compression, 47 hp was available at 6,200 rpm. In conjunction with the aerodynamically shaped body, which weighed only 740 kilograms, customers were able to reach a topspeed of 140 kph (87 mph). For the first time in the history of the brand, disc brakes were used on the front axle. Parallel to the Fiat 850 Coupé, a model upgrade with twin headlights and twin taillights was introduced in 1969. The result was called the Seat 850 Sport Coupé. To match the name, the power was increased to 52 hp from 903 cc of displacement.

A completely independent sports model without direct reference to the Fiat model range was created in 1975 in the then new Seat Technology Center. With a body designed by Aldo Sessano and manufactured by Inducar, the 1200 Sport was born. Under the hood was the engine from the Seat 124, which was tilted down by 16 degrees and mounted transverselly instead of longitudinal. This made a special gearbox necessary. In the end 67 hp were available. Only one year later Seat added the more powerful 1430 Sport to their portfolio. This provided 77 hp and had a sportier dashboard. The black polyurethane nose gave these models the popular nickname ‘Bocanegra’ (black mouth). By 1979, 19,322 units had been built, two thirds of them as 1200 Sport. 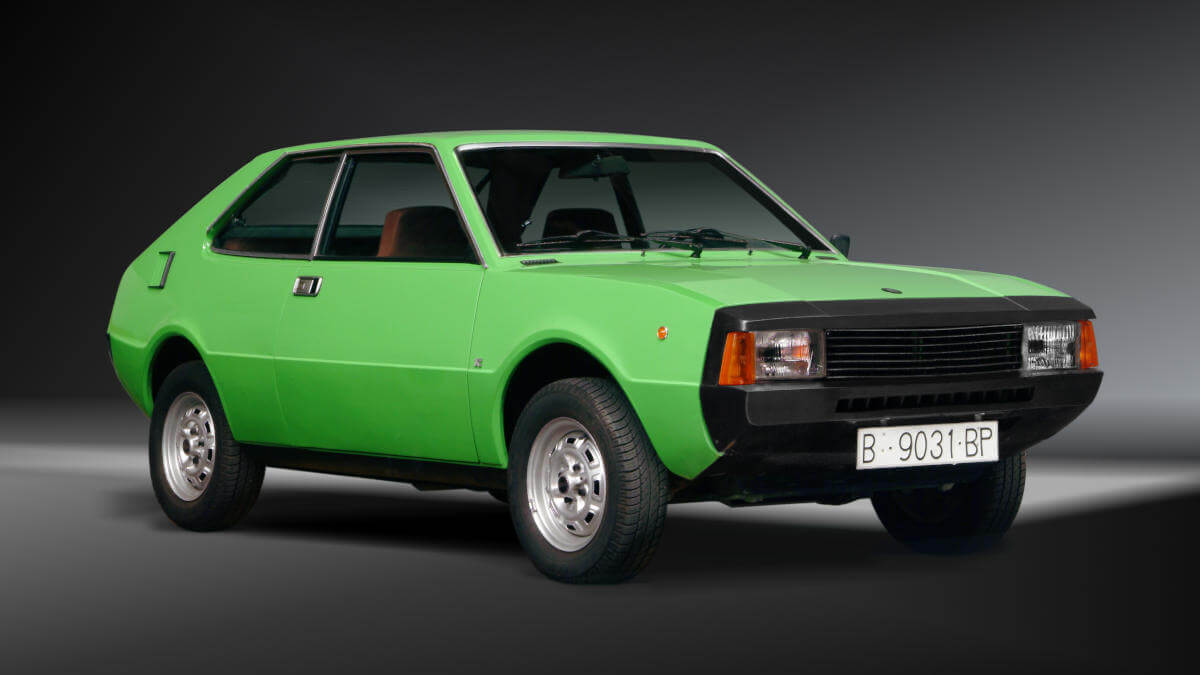 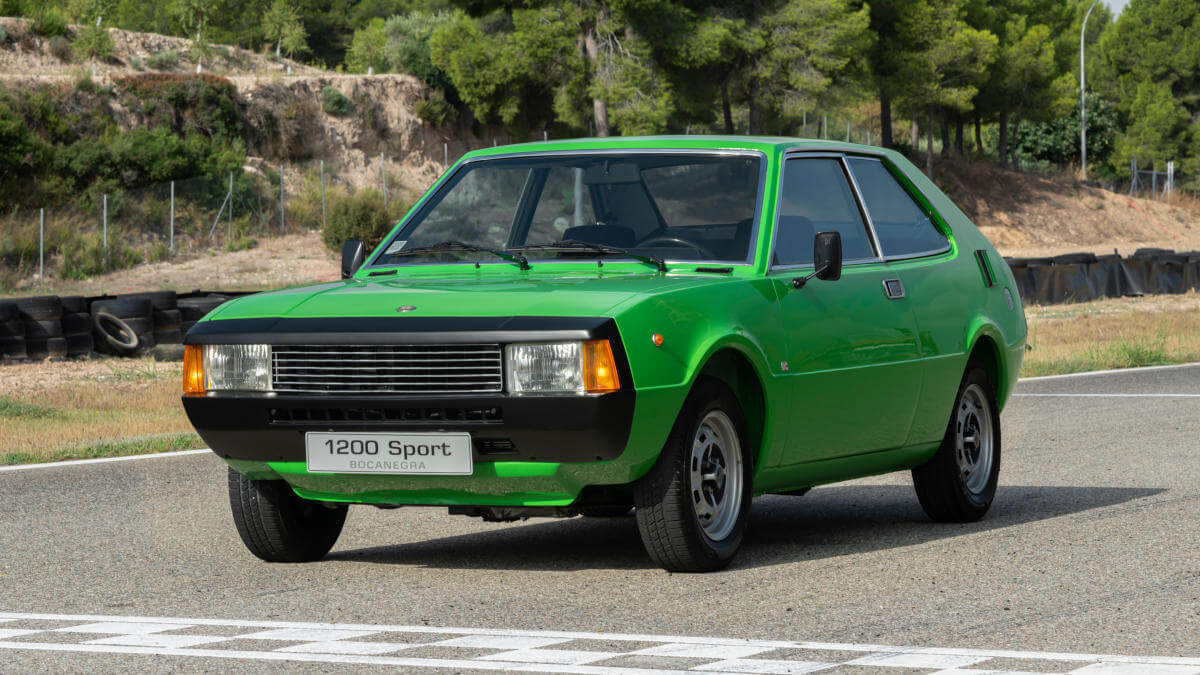 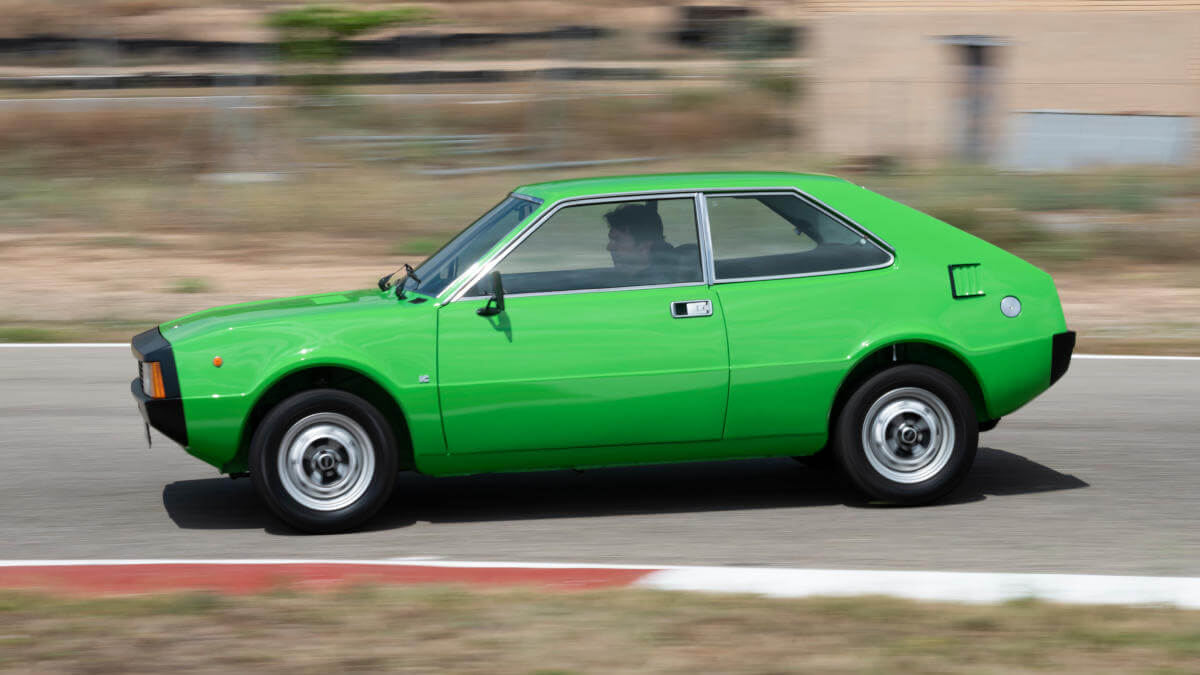 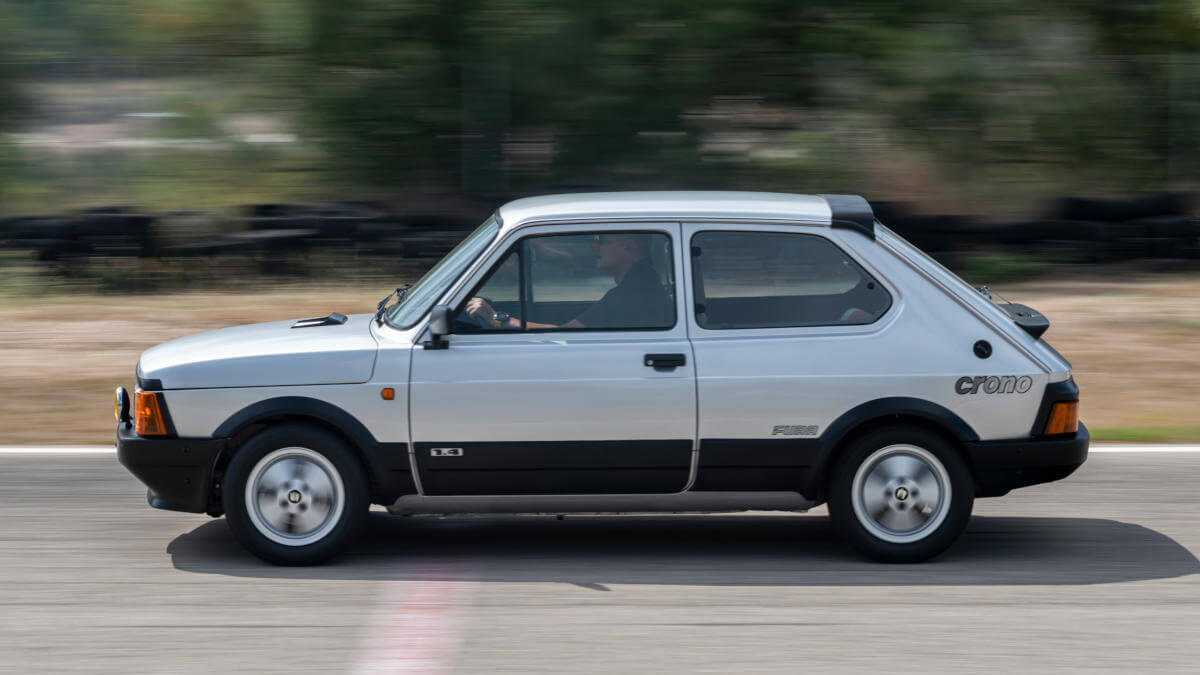 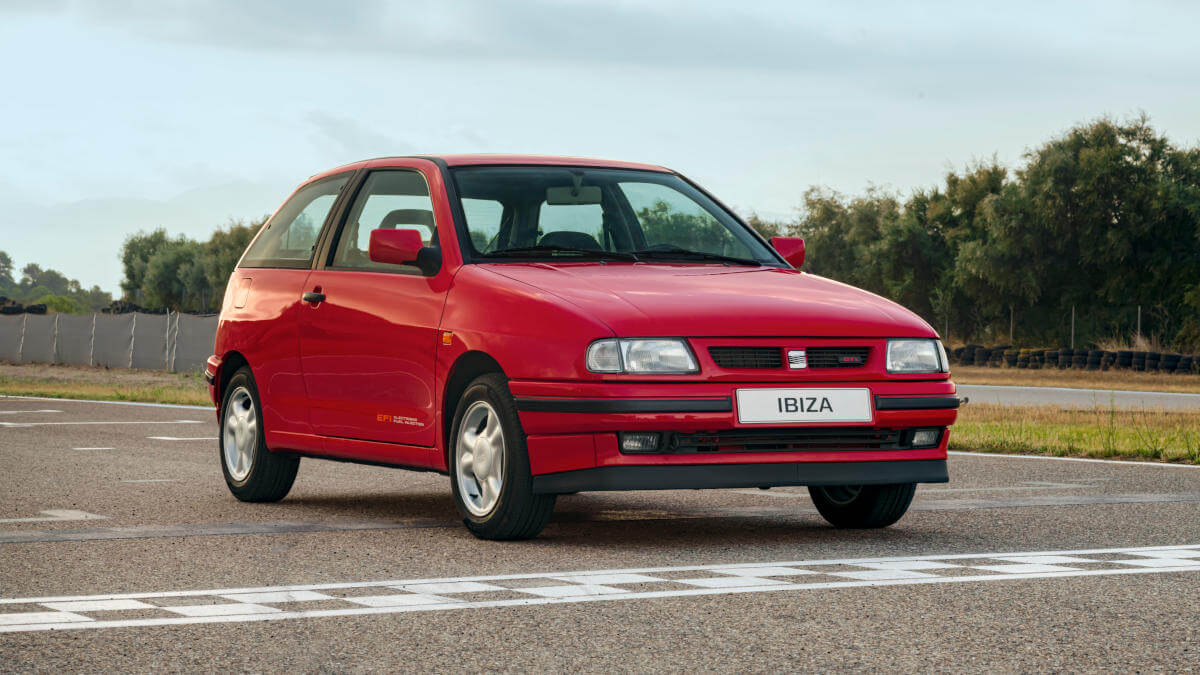 It then took until 1982 before a new sports model appeared in the form of the Seat Fura Crono. This was based on the Seat 127, which had been further developed into the Fura in Spain. In order to achieve competitive prices, larger quantities were planned from the beginning. Optically, the Fura Crono was inspired a little by the Bocanegra and was given a front made of black plastic. The bumpers at the front and rear were visually connected by fender extensions and suitably designed sill covers. Today one would expect corresponding add-on parts on SUVs. 75 hp from 1.4 liters cubic capacity met only 760 kilograms here. A manual five-speed transmission transferred the power to the front wheels an allowed a topspeed of 160 kph (99 mph). The Fura Cup, a one-make series in which the best Spanish racing drivers competed against each other for three years, was based on the Fura Crono.

In the summer of 1984 the Ibiza was the first model to appear after the separation of Seat and Fiat. For the first time, the Spanish brand was also exporting on a larger scale. Thanks to the design by Giorgetto Giugiaro, the body production prepared by Karmann in Osnabrück and the four-cylinder engines developed by Porsche, an outstanding small car was created. Four years later, Seat presented a sporty top version called SXi. Thanks to an electronic injection system instead of carburetors, the output of the 1.5-liter engine increased from 85 to 100 hp. To match the performance, a dual-circuit brake system with internally ventilated disc brakes at the front was used. As in the Fura Crono, the body was fitted with fender extensions and sill trims in black plastic.

As the last vehicle we would like to feature the Ibiza GTi in this article. This second generation sports model was released in 1993, and once again star designer Giugiaro had his hands on the styling and helped the formerly angular design to become more rounded. With the introduction of the Ibiza II, production began in the then newly built factory in Martorell, which is now the main Seat plant. From the outside, the GTi differed little from its weaker model siblings. Instead, it had a sixpack under the hood. A two-liter four-cylinder engine with 116 hp accelerated the three-door model to up to 198 kph (123 mph). One year later, the Seat Sport department, which was now responsible for these model offshoots, switched to a 1.8-liter 16V engine with 130 hp and a topspeed of 206 kph (128 mph). Both versions also ran as rally cars. As further developments were constantly being made, the 150 hp 2.0-16V versions Ibiza Cupra and Ibiza Cupra 2 followed. After a major facelift in 1999, the power output of the Ibiza Cupra R reached 180 hp from a 1.8-liter turbo engine.