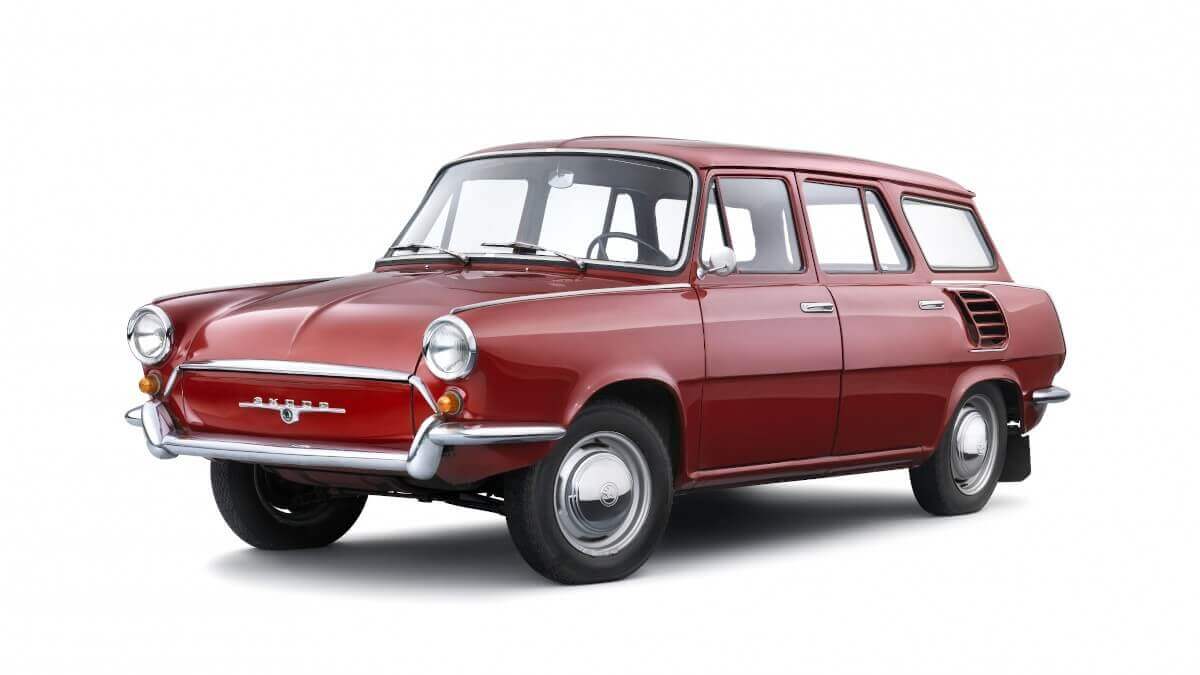 In today’s middle class of cars, it is good manners for a manufacturer to accompany the sedan version with a station wagon. Some younger readers probably find it correspondingly difficult to understand that these types of cars were once treated as pure tool transporters for craftsmen and were therefore more likely to be classified as light commercial vehicles than family cars. Often, the conversions from a sedan to an estate car were only carried out subsequently by external coachbuilders and not ex works on the production line. Other brands introduced corresponding designs into the development process of new models, but then decided against series production for one reason or another.

Škoda is one of the latter. In the 1960s, not only a new production plant was built in Mladá Boleslav, but also the new 1000 MB was developed as a middle class vehicle with a rear engine. The first works had even started as early as 1959 with the Š 999 NOV project (nový osobní vůz / new passenger car). It was to become one of the most modern cars in the class up to one liter cubic capacity and also represented the first Škoda model with a self-supporting bodywork. Thanks to four doors, the sedan offered plenty of space and easy access to the seats. Over the years, the 1000 MBX and 1100 MBX were added as a Coupé version. Hardly known, however, are a 2+2 Roadster and a station wagon version, which were developed up to the prototype stage but never made it into production. Station wagons already had a certain tradition at Škoda. From today’s point of view, the Laurin & Klement 110 from the mid-1920s, whose rear body part could be replaced to use it as a van during the week and for family trips at the weekend, is considered to be the first forerunner. This was followed by light commercial vehicle versions of the Popular from 1934, the 1101 and 1102 Tudor with Station Wagon (STW) bodywork, the 1200/1201/1202 STW and finally the Octavia Combi, of which more than 54,000 examples were built between 1961 and 1971. Of these, 72 percent were exported. 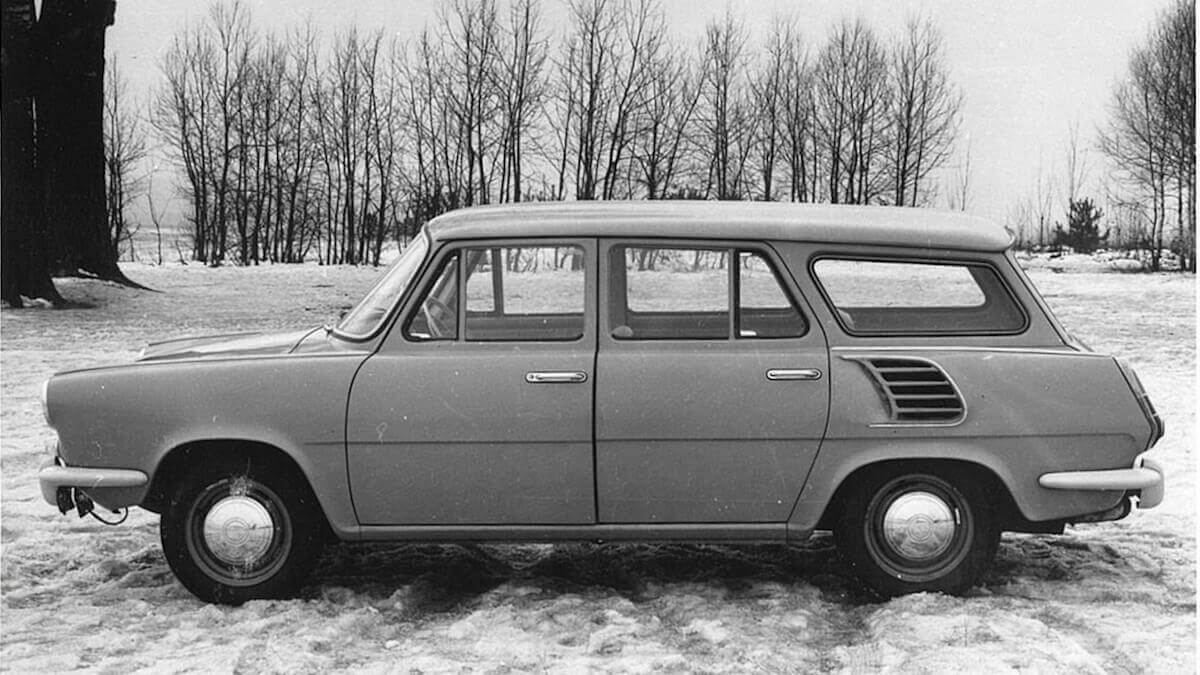 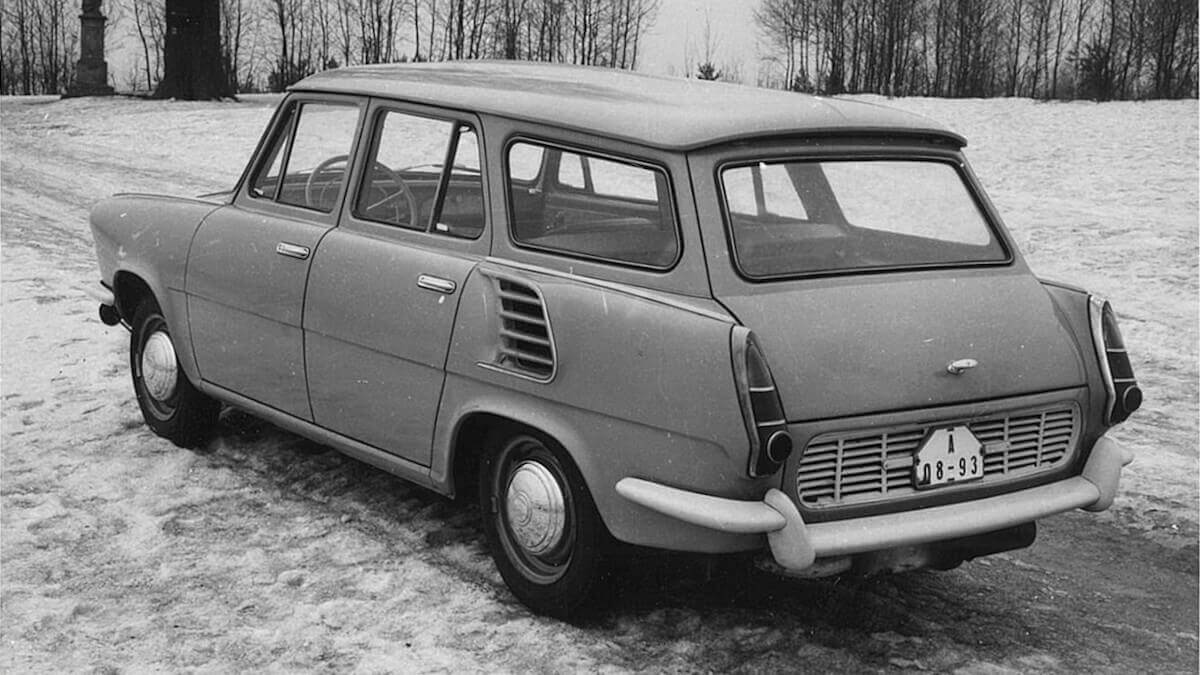 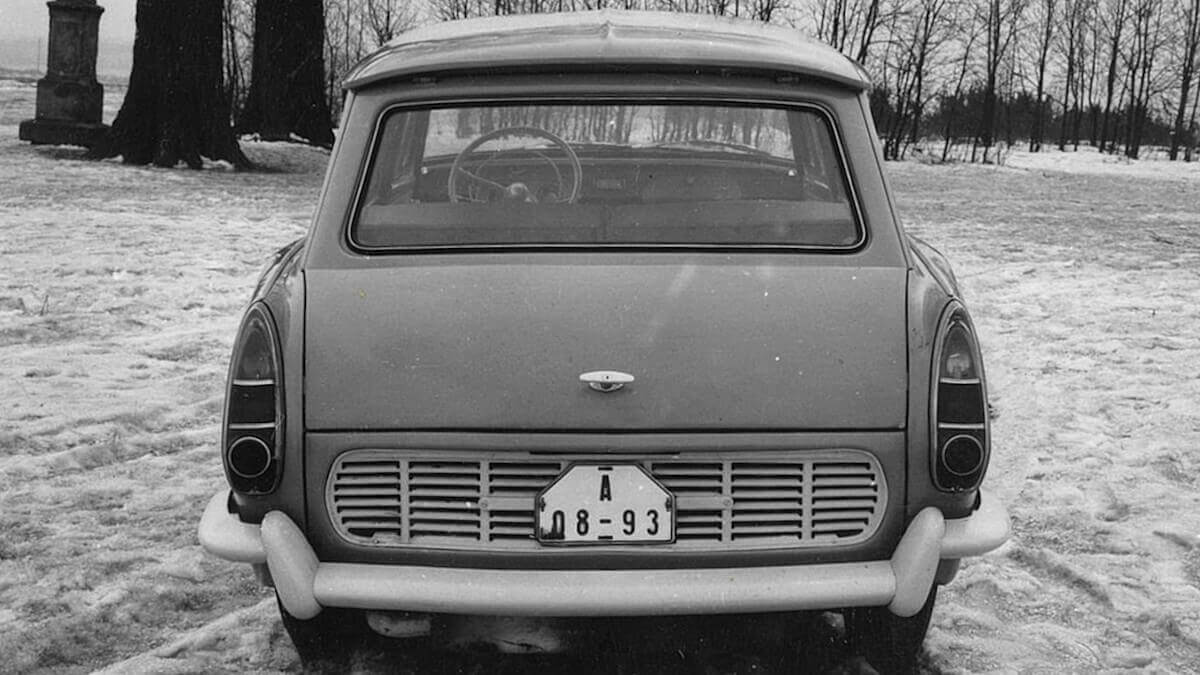 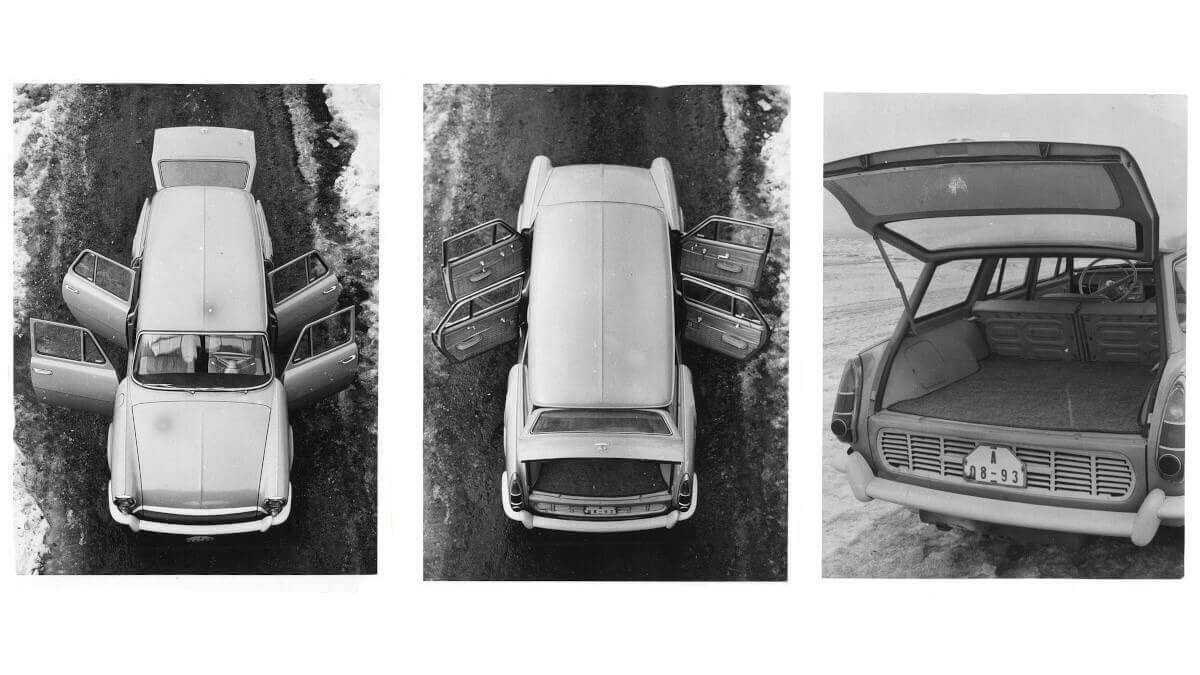 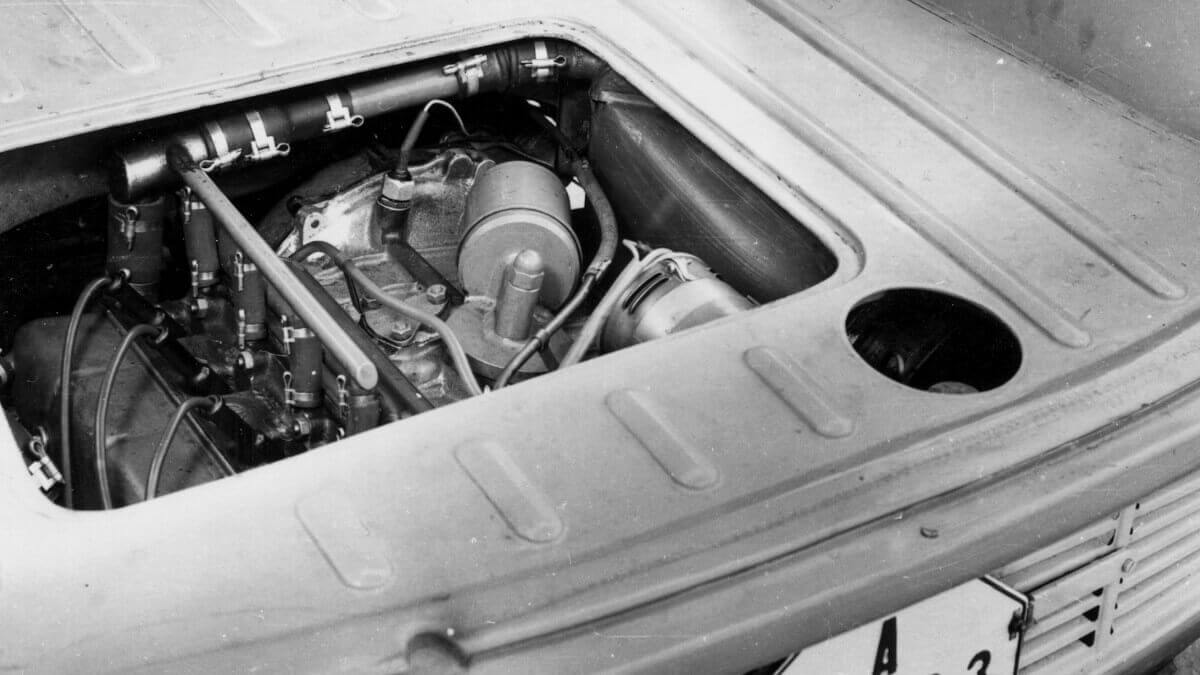 Why didn’t the 1000 MB station wagon come into production, while the Octavia Combi broke sales records? Looking back at the history of this prototype, we can see that its existence actually began as a sedan with the consecutive number 34. After 31,000 test kilometers, Škoda modified the bodywork, which was more difficult than originally thought. In order to achieve the lowest possible boot floor, the four-cylinder engine was installed horizontally, with the cylinder head pointing to the left in the direction of travel. The water cooler was moved to the right side of the engine compartment. This layout looked as if the engine had gone to sleep. As a result, the prototype was quickly given the internal nickname ‘Hajaja’ – at the time the title of a popular bedtime story show on Czechoslovak radio. This installation position made service and maintenance work on the engine much more difficult than on the sedan, while cooling also proved to be difficult.

Hajaja extends to 4.15 meters in length, 1.62 meters in width and 1.40 meters in height with a wheelbase of 2.40 meters. With the rear seat folded down, the boot can hold objects up to 1.60 meters long. In addition, there is the normal trunk above the front axle. Škoda calculated a maximum payload of 380 kilograms, which was sufficient for four average adults and a little luggage. From 988 cubic centimeters of displacement, the four-cylinder engine in the rear generates 31 kW/45 hp. In June 1963, the prototype completed around 7,000 test kilometers, with a topspeed of 115 kph (71.5 mph) and an average consumption of 7.6 liters per 100 kilometers at an average speed of 74 kph (46 mph) measured in the process. The above-mentioned problems with the engine cooling system ultimately led to the discontinuation of the development programme. However, the unique prototype has been preserved until today and belongs to the jewels of the Škoda Muzeum in Mladá Boleslav.