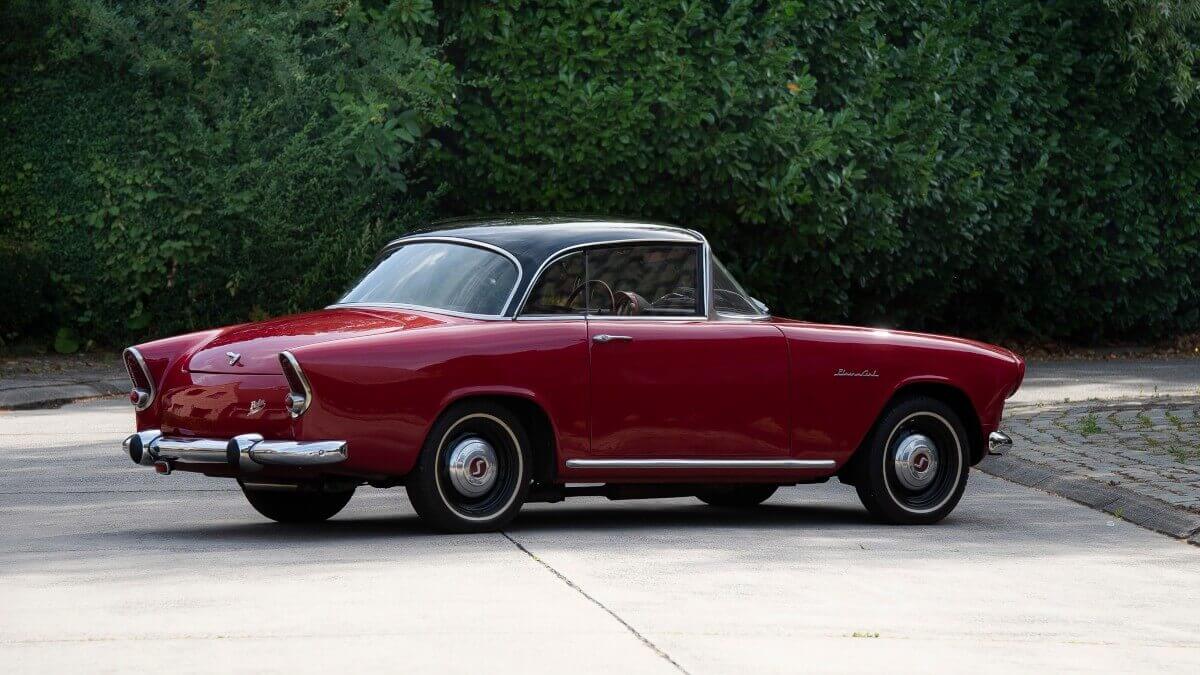 After World War 2, vehicles of the Simca brand (Société Industrielle de Mécanique et Carrosserie Automobile), founded in 1935, weren’t only part of the daily street scene in France, but were also very popular in Germany. However, this popularity was distributed unevenly over the territory of the Federal Republic of Germany at the time and was particularly pronounced in the former French occupation zone. In 1951, the Simca 9 Aronde made its debut as a new middle-class model. At the same time, it was the first independently developed vehicle, after Simca had previously only built cars from Fiat under license. From the Italians, only the 1.2-liter four-cylinder engine with triple-bearing crankshaft, side camshaft and overhead valves was adopted. This produced 33 kW/45 hp and 85 newtonmeters of torque, which was transmitted to the rear axle via a manual four-speed gearbox. While a modern independent suspension on double wishbones, coil springs and anti-roll bar was already in use on the front axle, the rear wheels rolled on a classic rigid axle with leaf springs. The Aronde was braked by four hydraulically operated drum brakes.

The name of the car with its self-supporting body and round design, typical for the early 1950s, goes back to the old French word for ‘swallow’. This bird also adorned the Simca logo. By mid-1964, more than 1.4 million cars had been built, marking the beginning of Simca’s rise to become the second-largest French manufacturer at times. Initially, in addition to the four-door sedan, there was also a three-door station wagon and a two-door coupé, which was produced by Facel. This was later followed by the Grand Large coupé with a body style oriented to that of the sedan. In October 1955, an extensive facelift was carried out, which in factory jargon was referred to as the second model generation. In addition to completely redesigned areas at the front and rear, the now numberless Aronde also received the new Flash engine with 35 kW/48 hp, which had been increased to 1.3 liters of displacement. Simca now offered the sedan also in the luxurious version Elysée and Montlhéry. 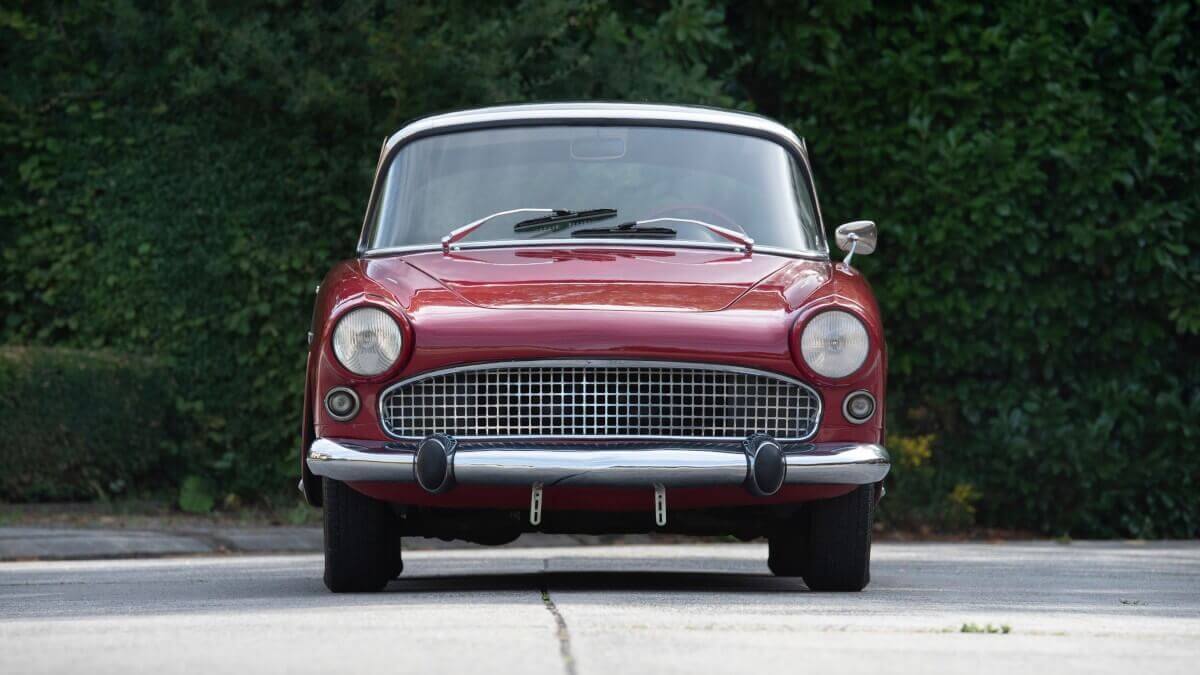 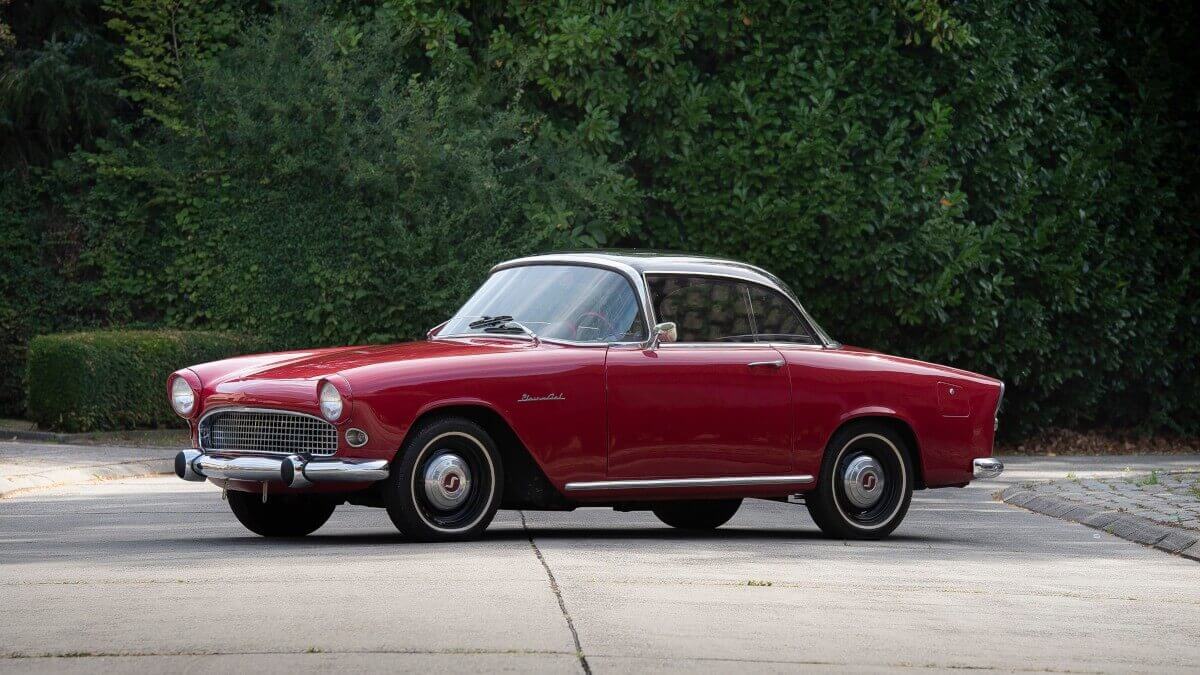 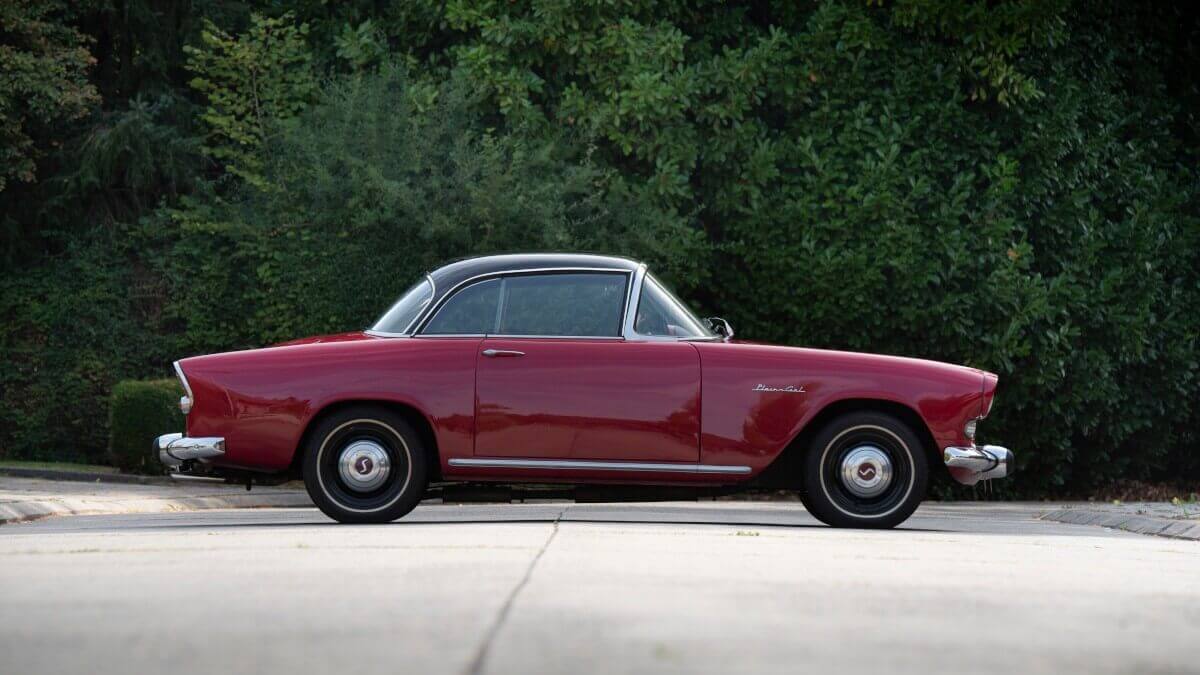 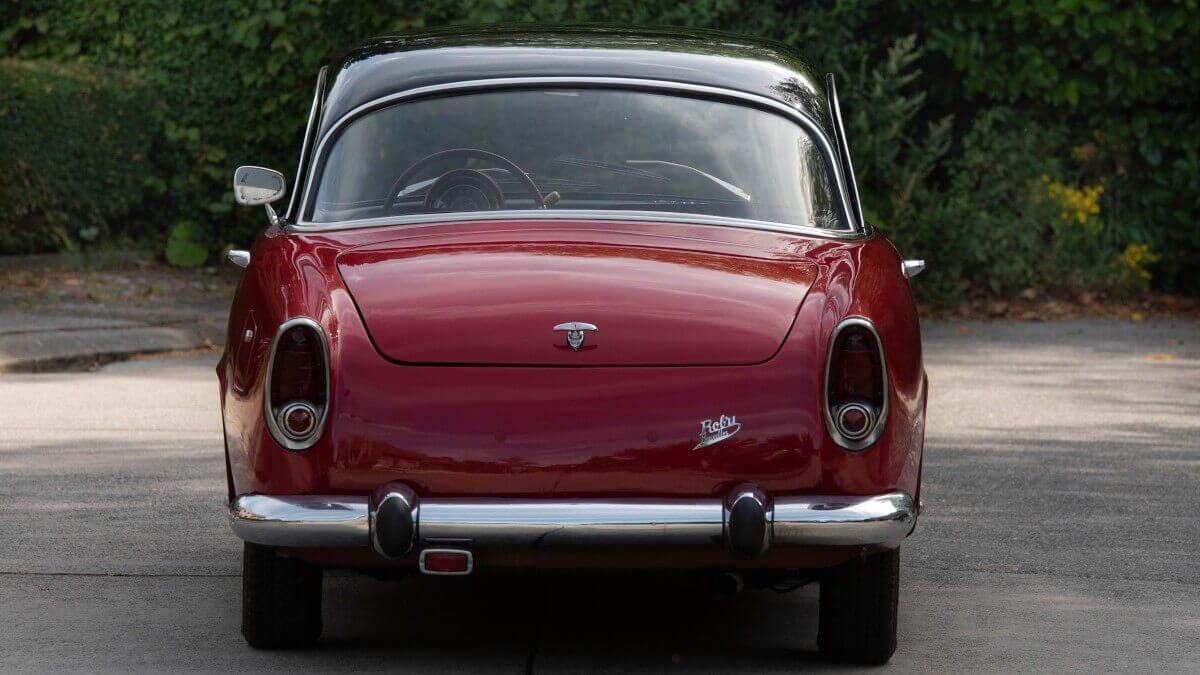 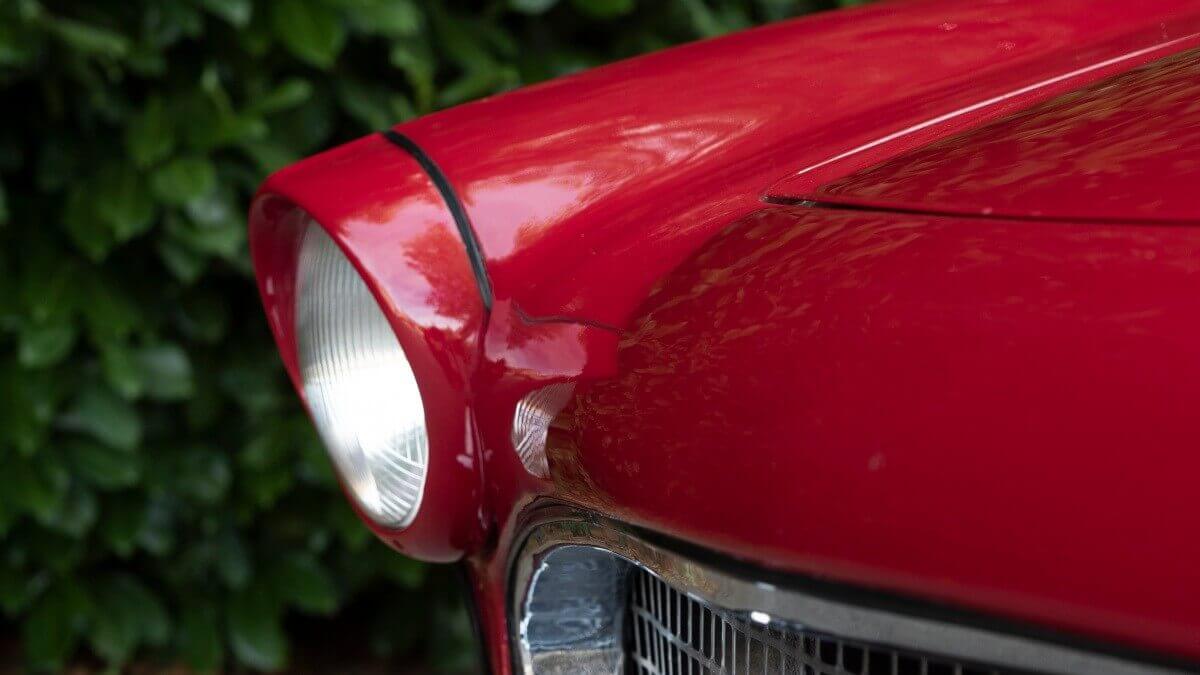 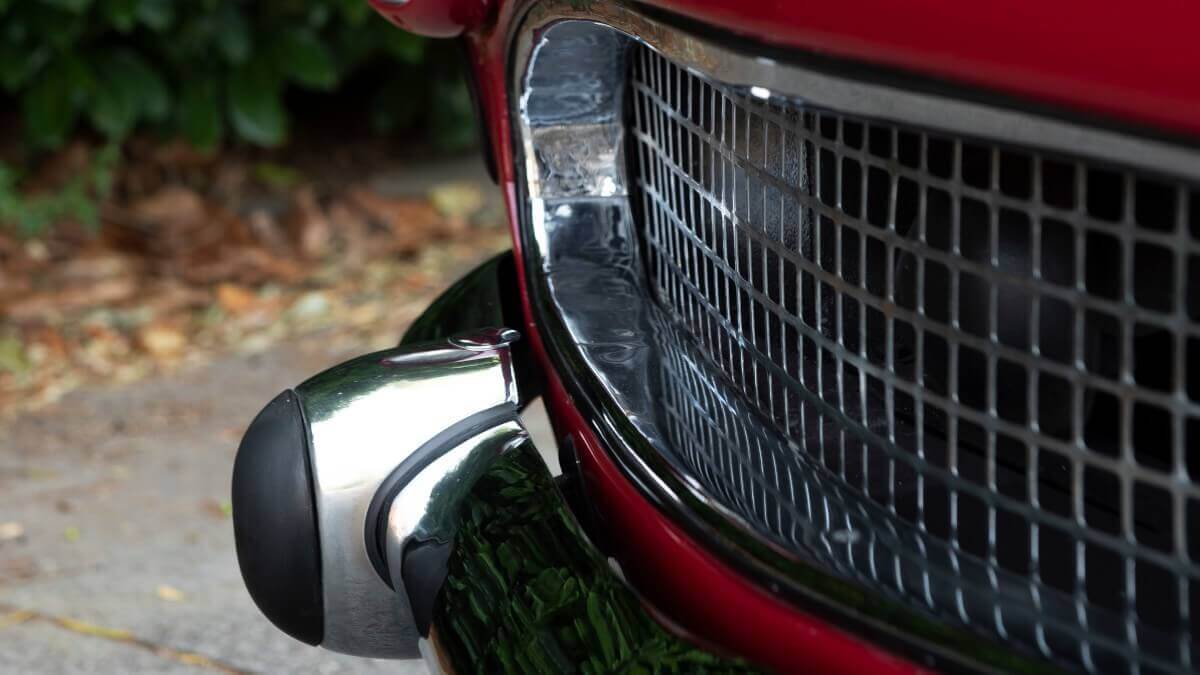 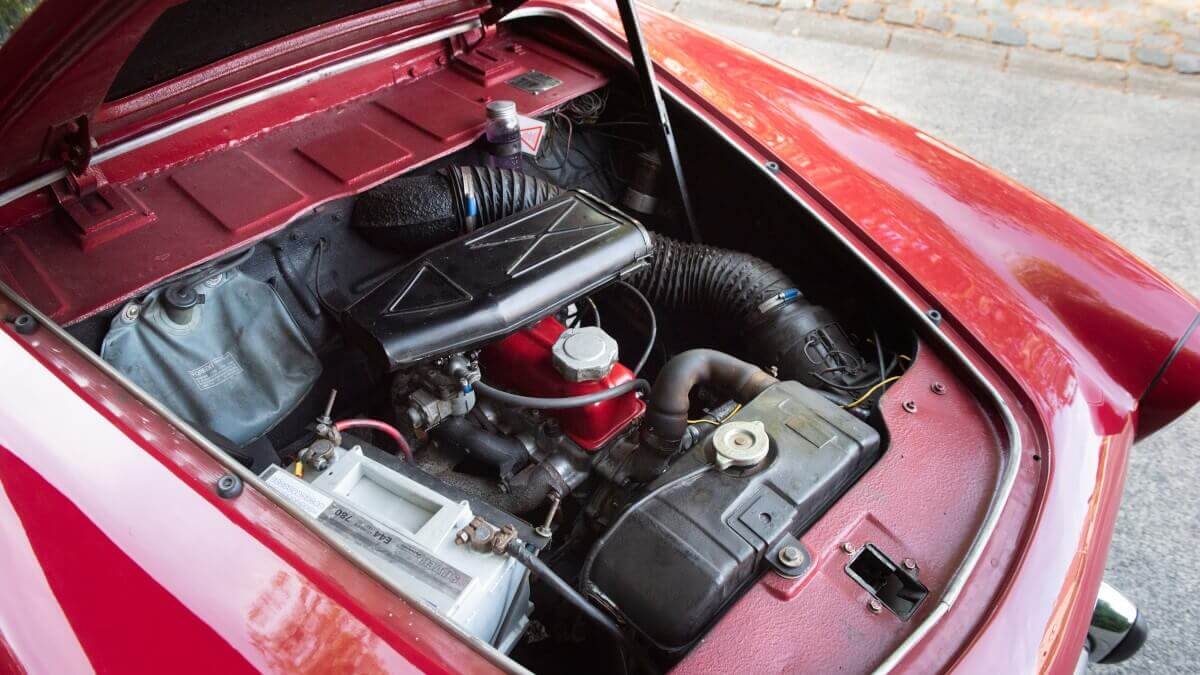 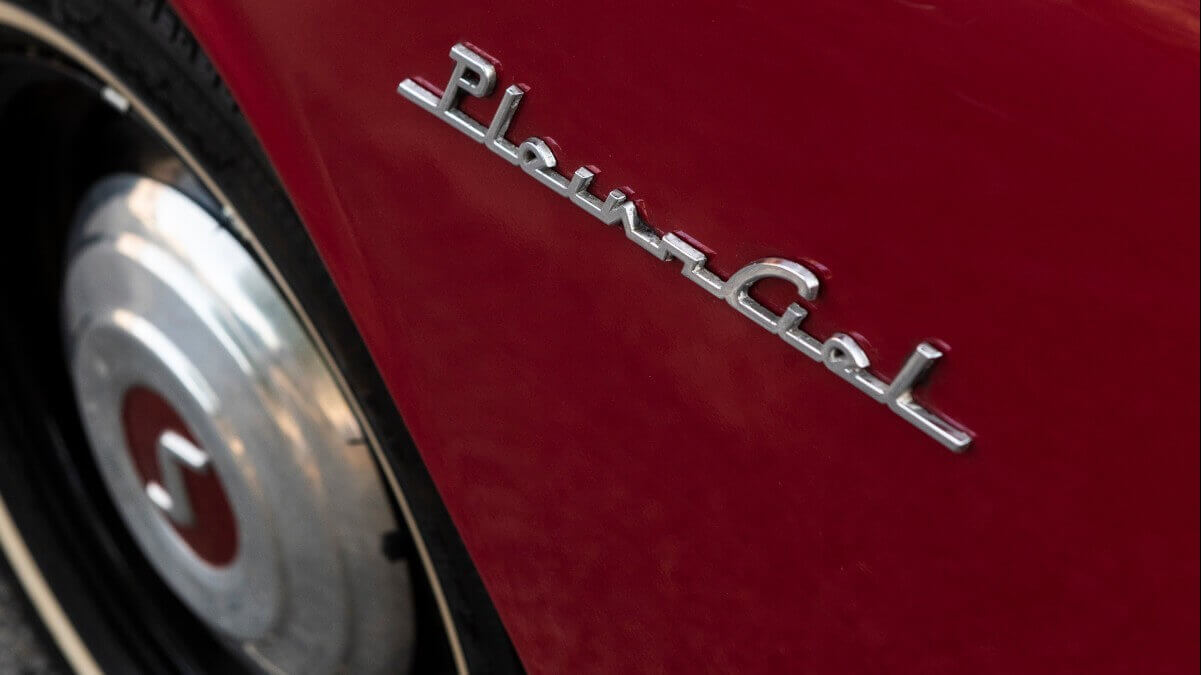 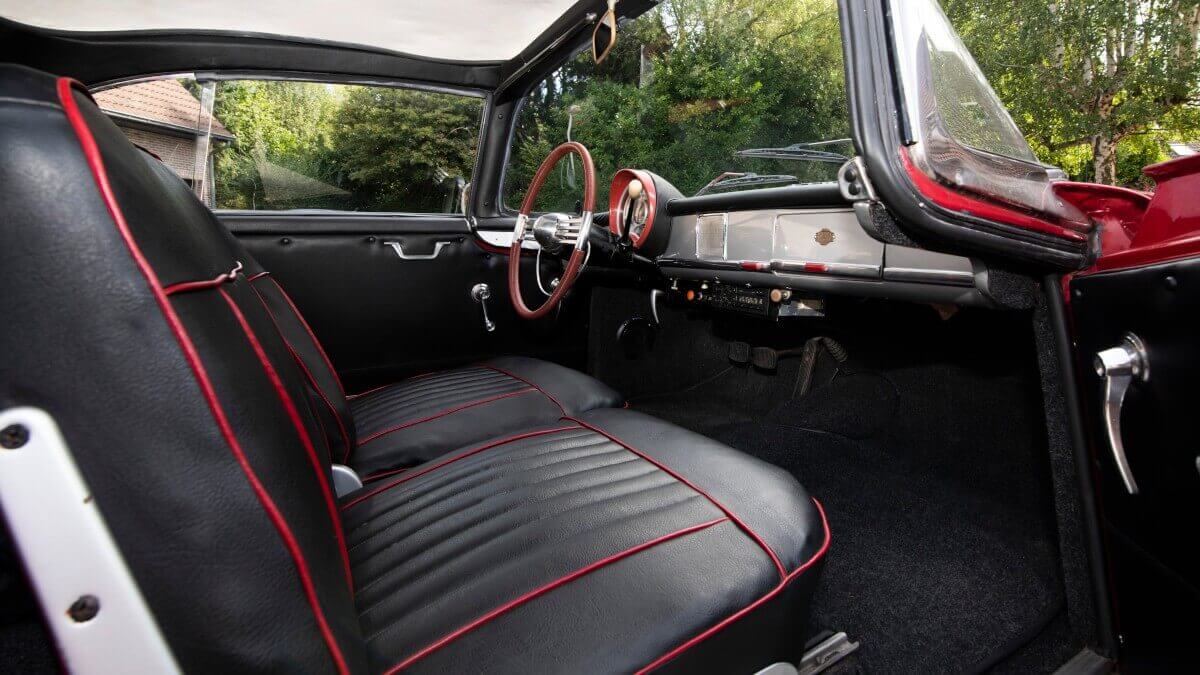 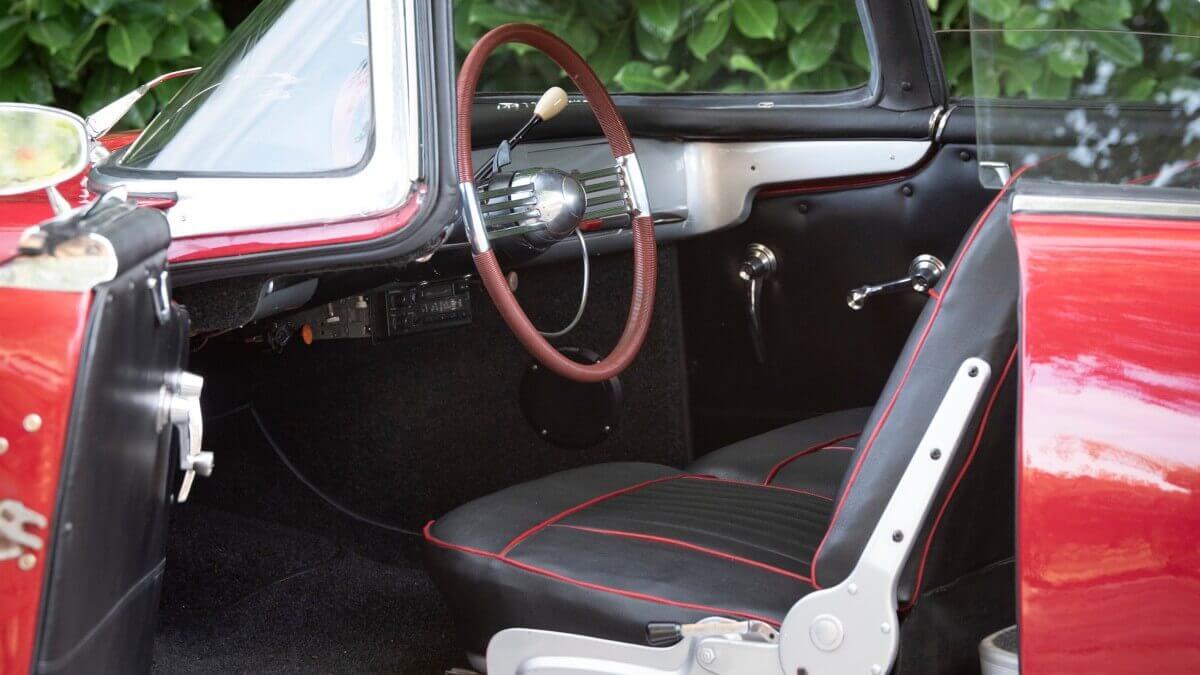 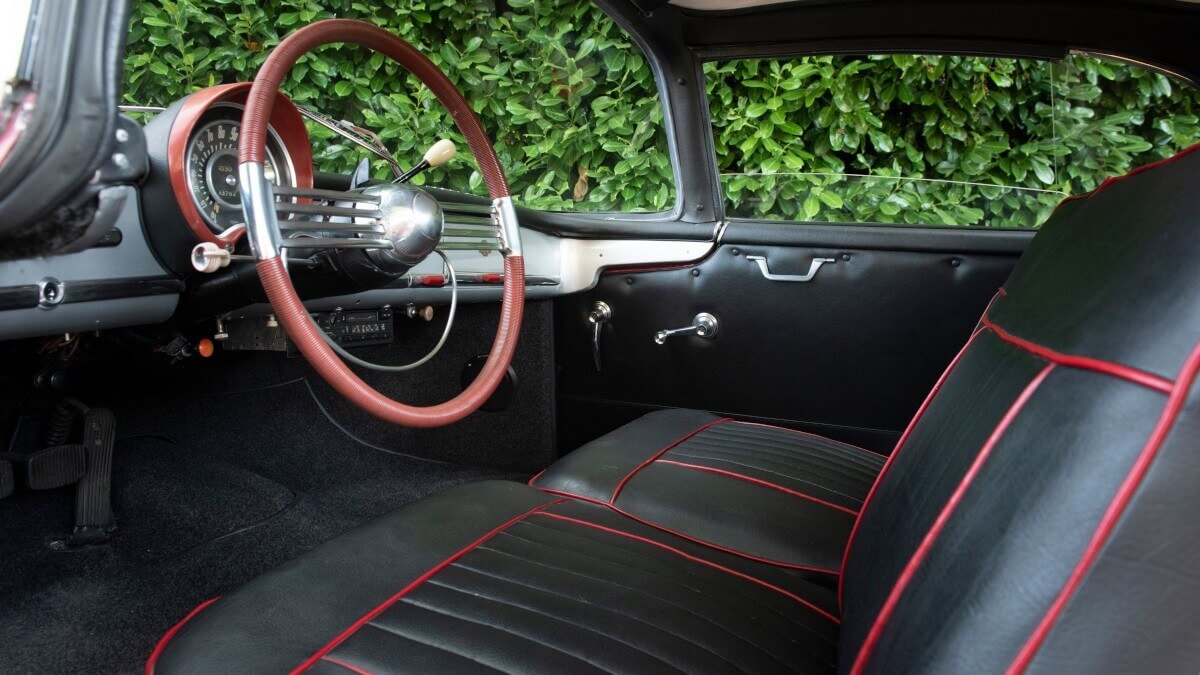 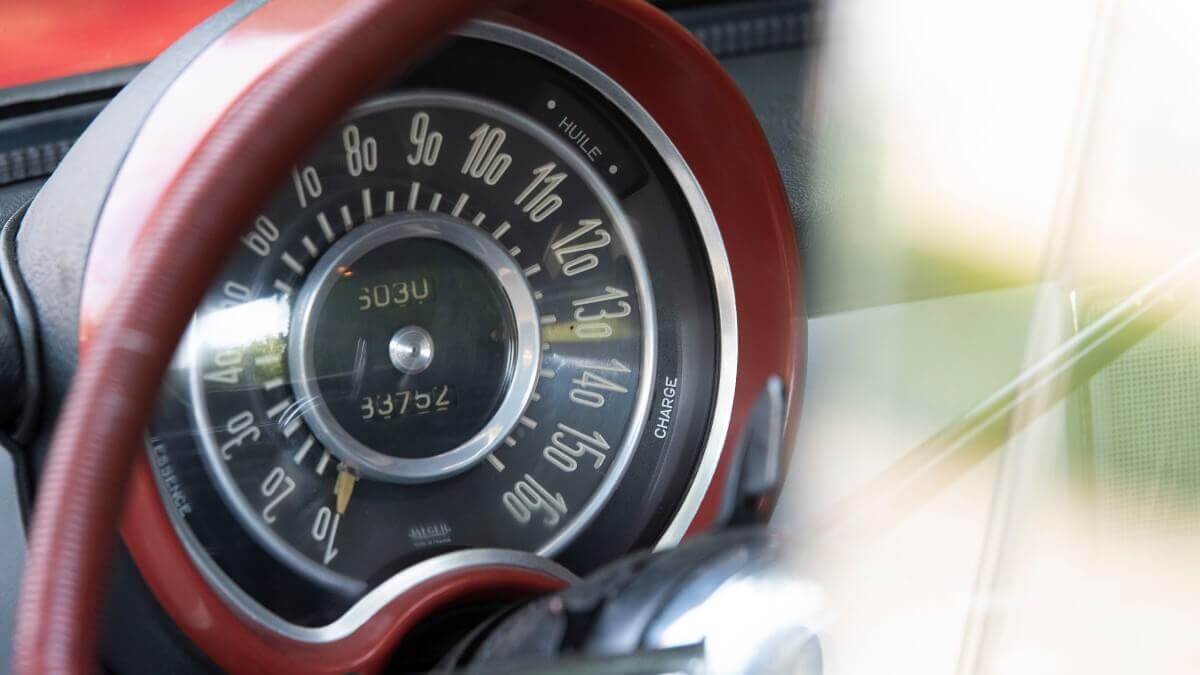 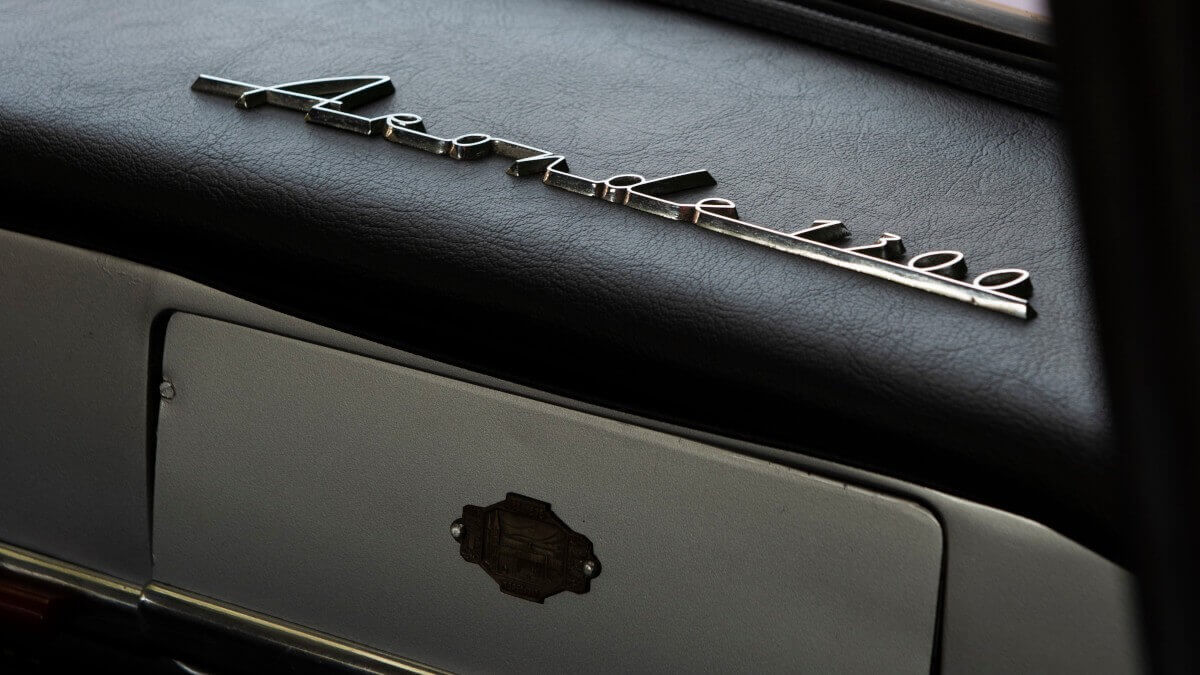 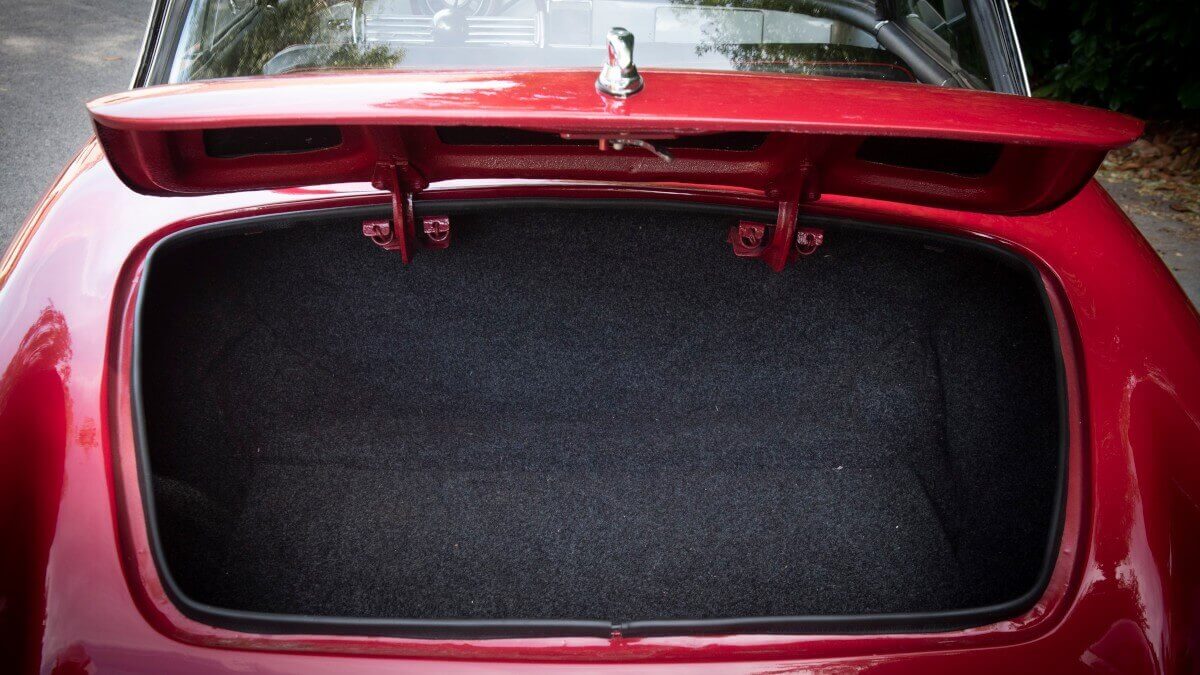 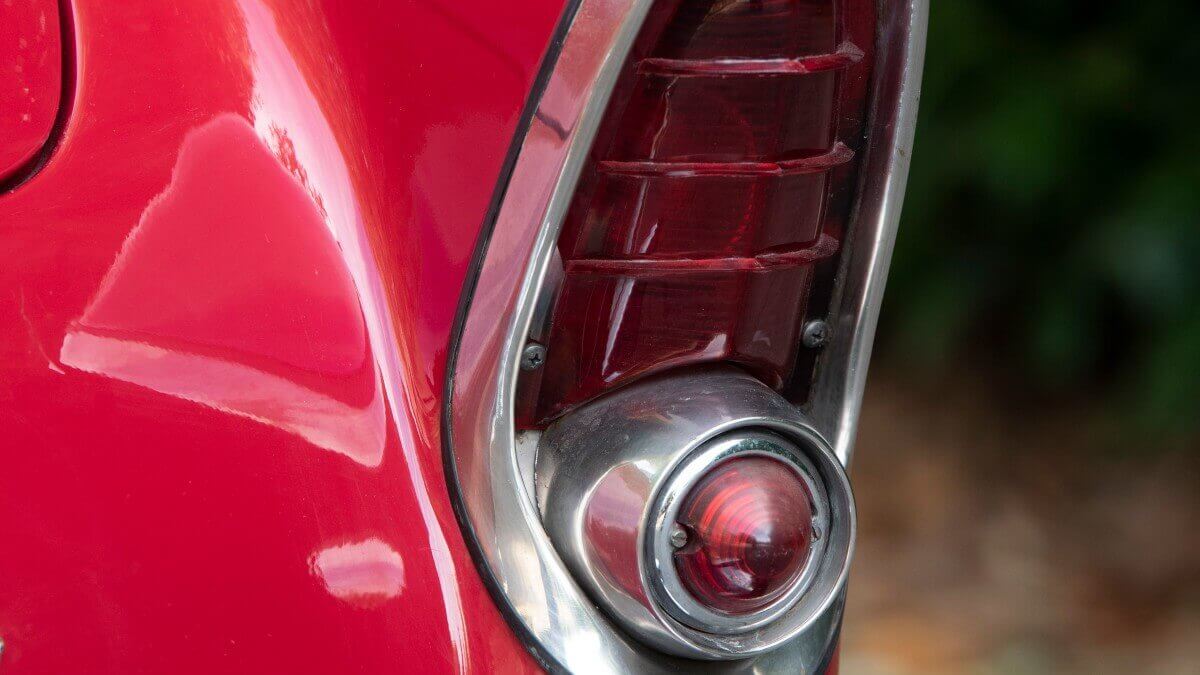 Two years later the Simca Aronde Océane appeared as a two-seater convertible as well as the hardtop coupé Plein Ciel, both of which were again built by Facel. These two variants remained relatively rare, with a total of around 11,500 units, when compared to the Aronde variants produced directly by Simca. On September 6, Bonhams will auction a well-preserved Simca Aronde Plein Ciel at the Autoworld car museum in Brussels, which in all probability was first delivered in 1957 via the Belgian dealer Robri. Until the end of the 1990s nothing is known about the history of the vehicle. Only an old photo shows that this Simca probably always wore dark red in combination with a black roof. After an extensive restoration, which was carried out by former employees of the Van Hool bus company, the now deceased owner drove the car regularly. His widow now takes care of the sale. Bonhams now expects a hammer price between € 25,000 and € 35,000.