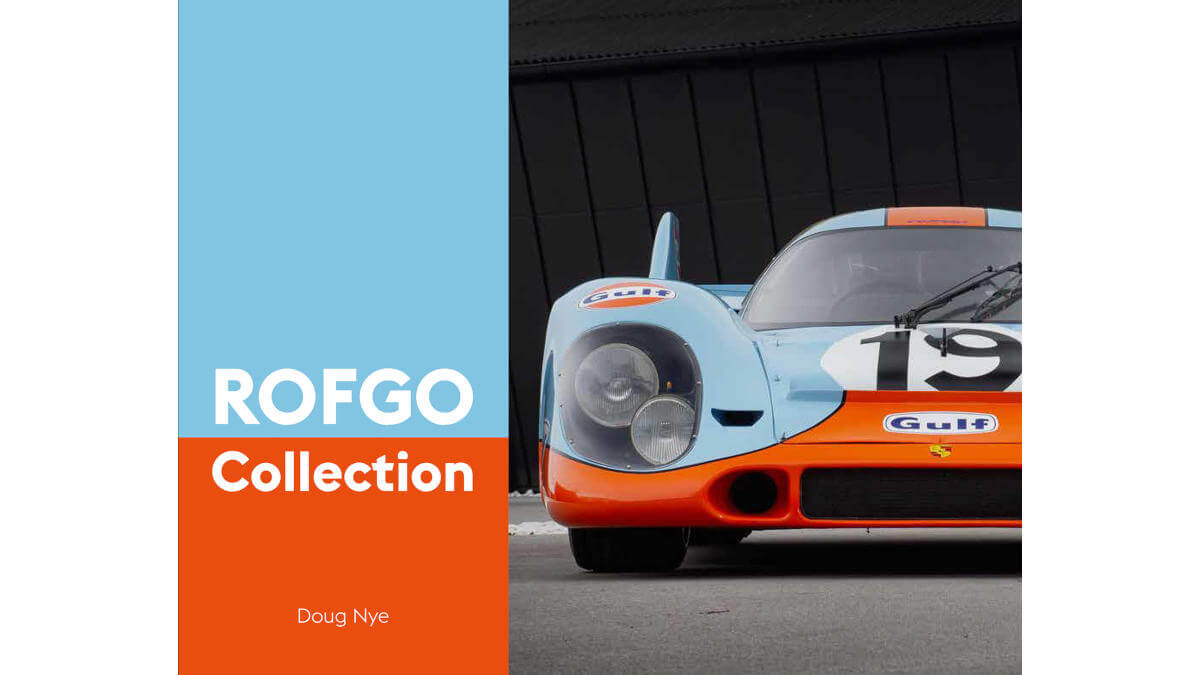 Are you familiar with the ROFGO Collection? If not, you’re definitely familiar with racing cars with Gulf Oil sponsoring on the bodywork. These are exactly the cars Roald Goethe’s collection is dedicated to, which he built up in the UK together with Duncan Hamilton and Adrian Hamilton. The play of colors of blue and orange became legendary shortly after the first racing appearance in the 1960s. Similar to cars sponsored by Jägermeister, Martini or Rothmans, the Gulf cars catch the eye directly. The collection includes formula racing cars, sports cars, rally cars and even a real racing car transporter. 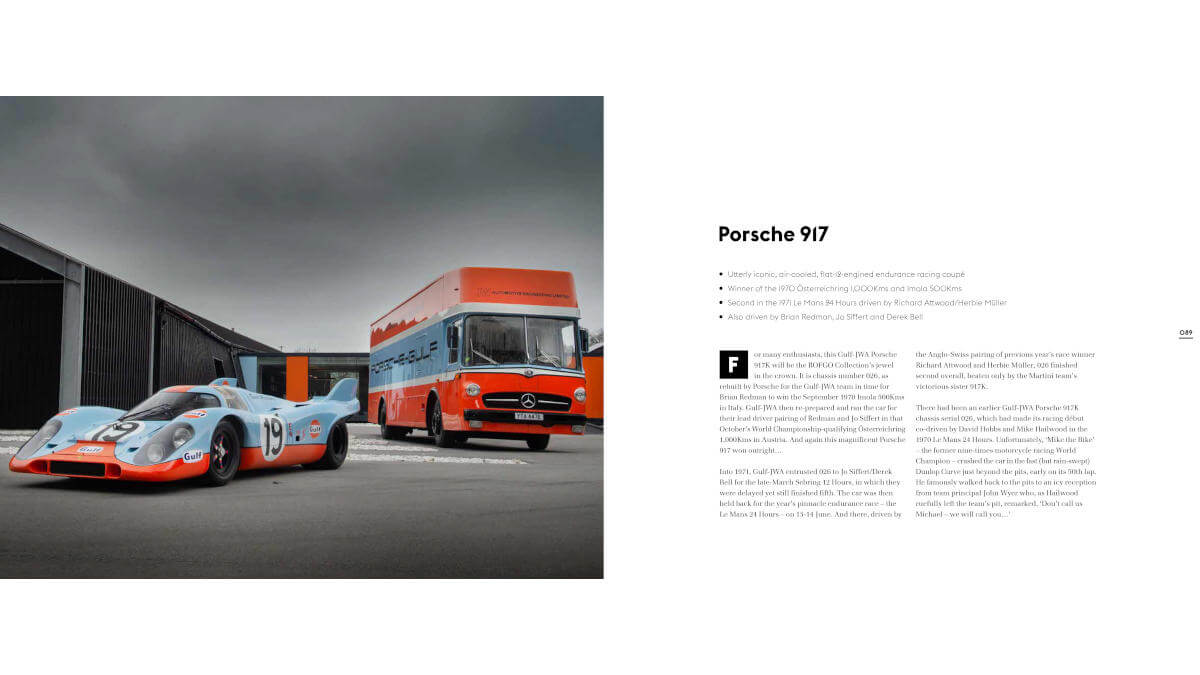 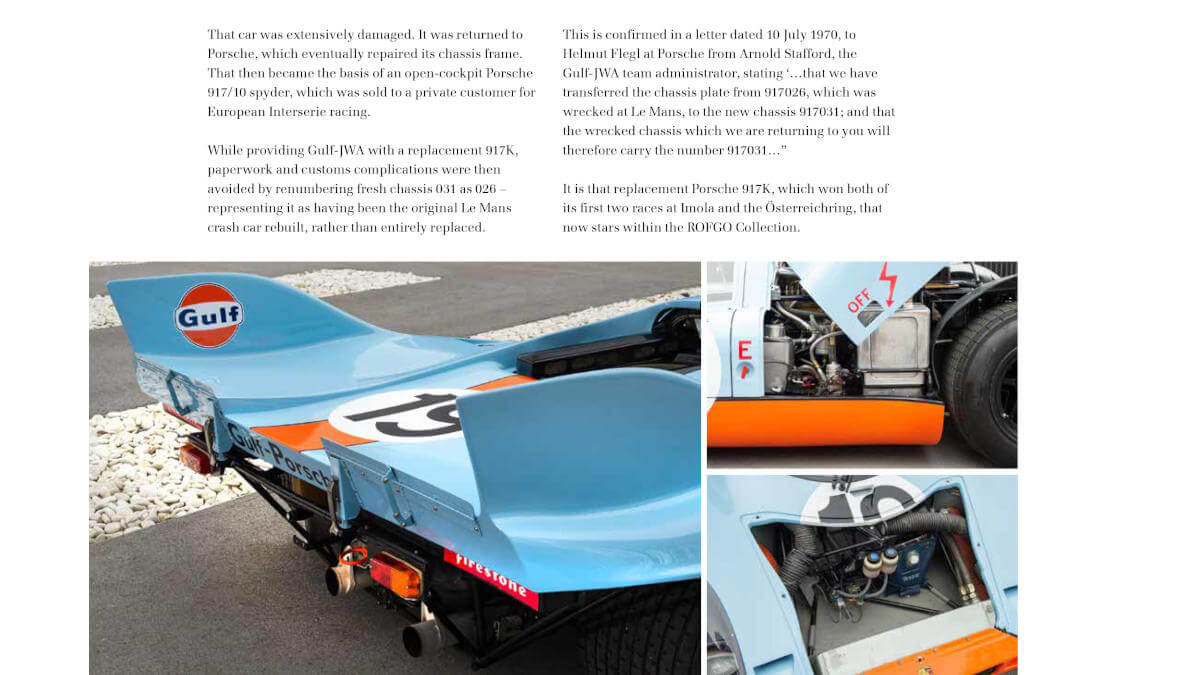 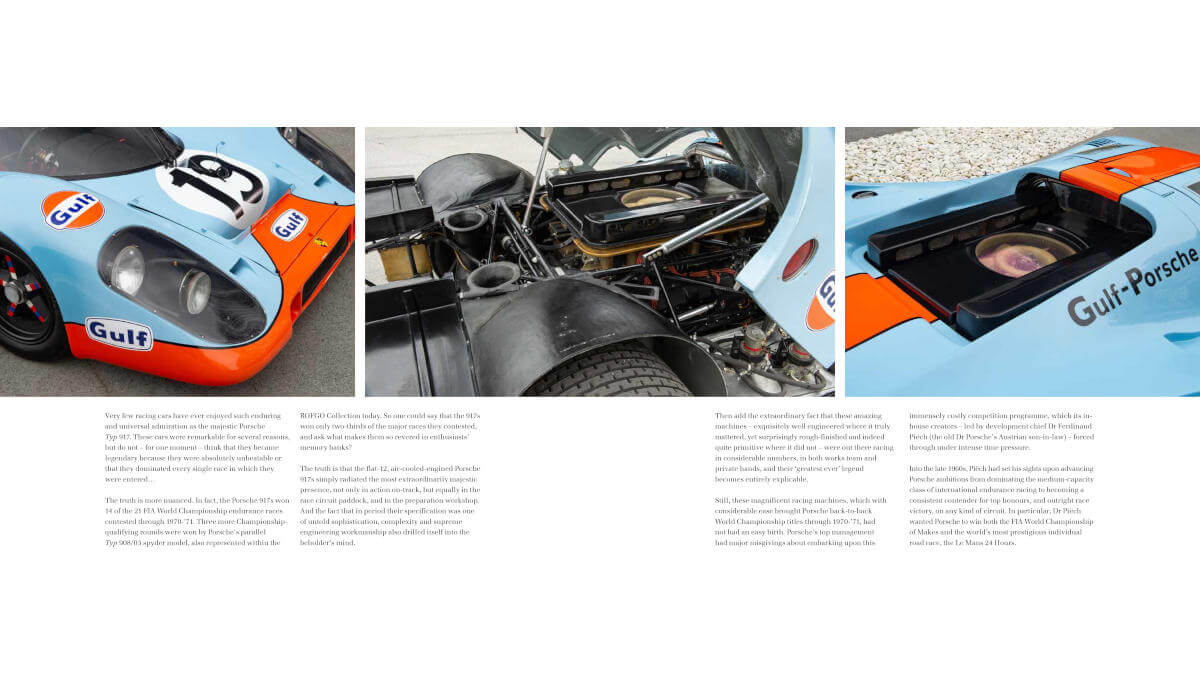 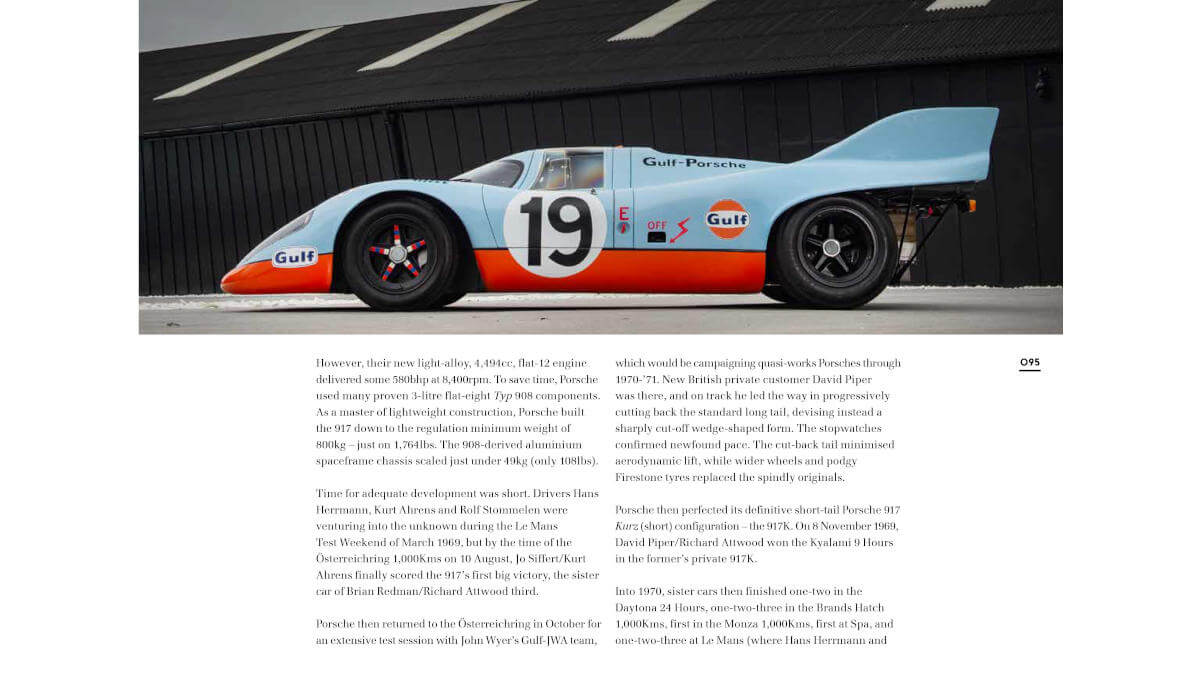 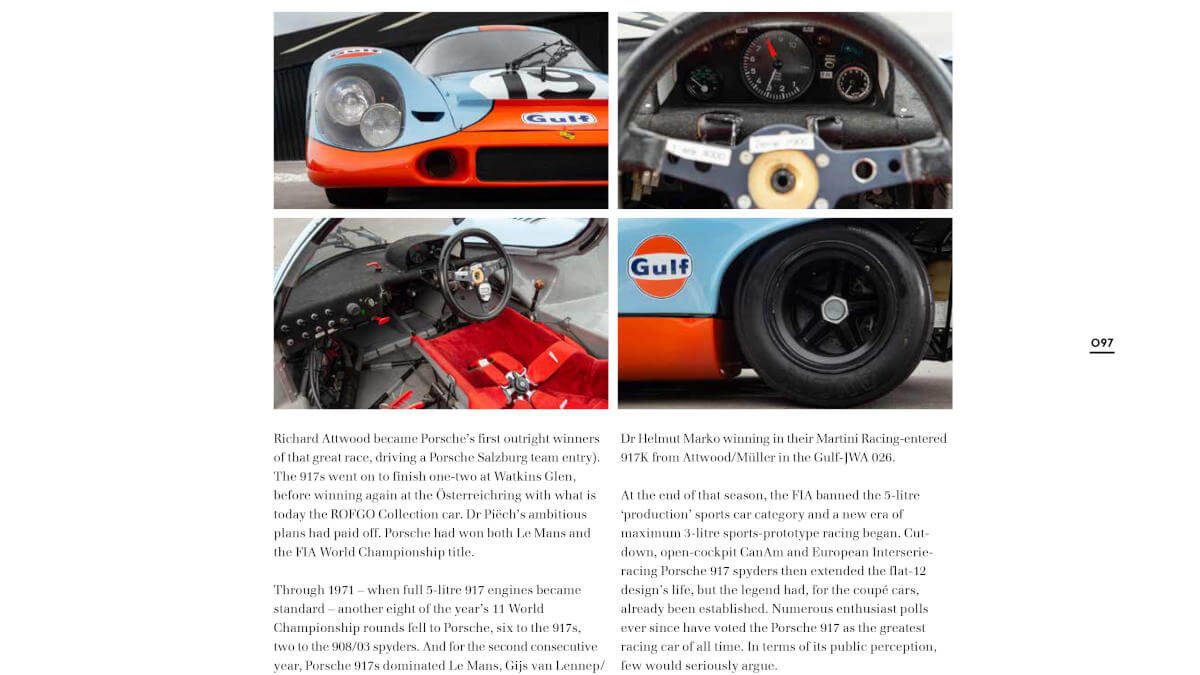 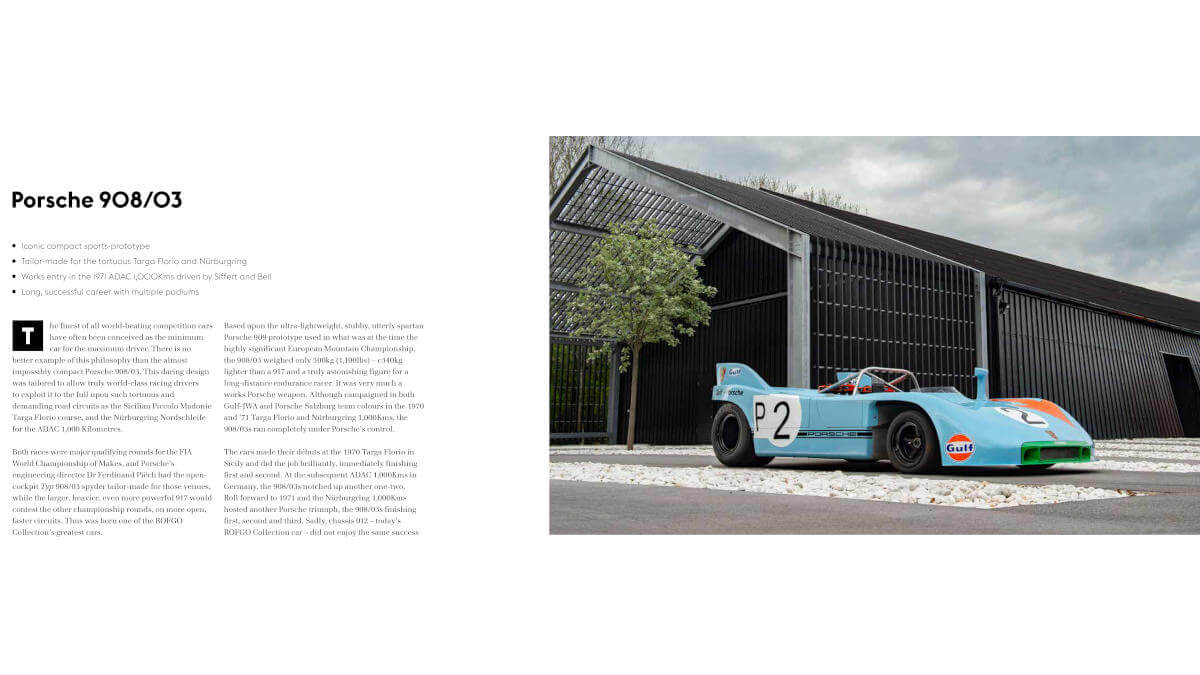 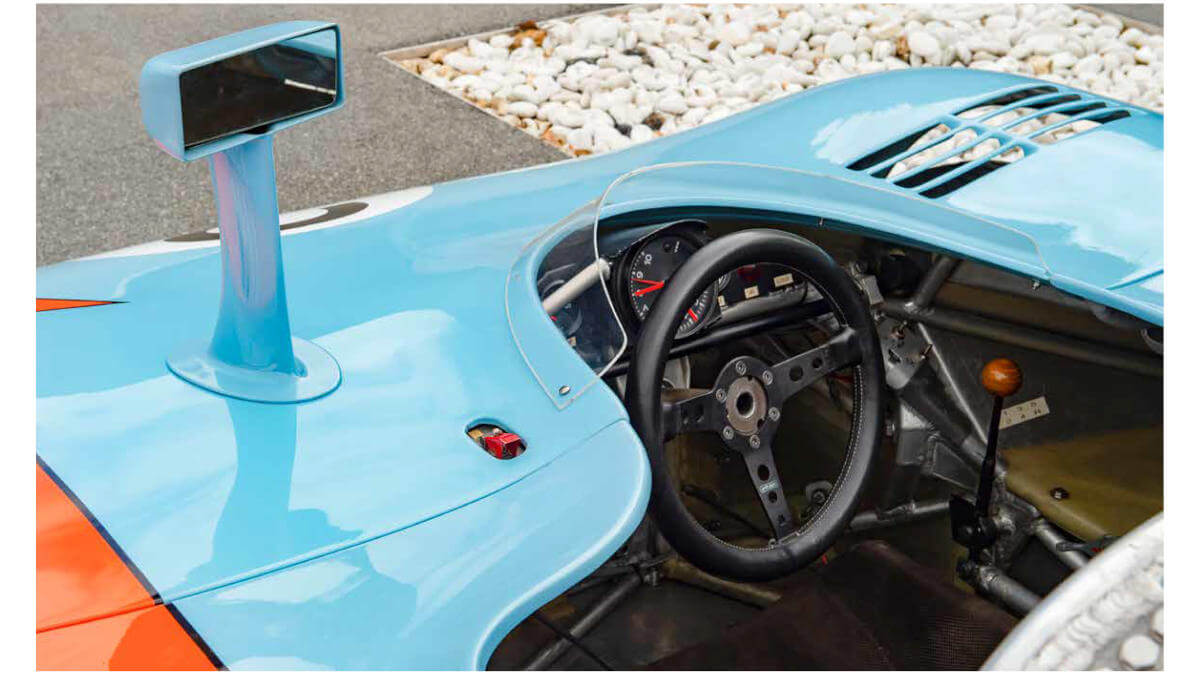 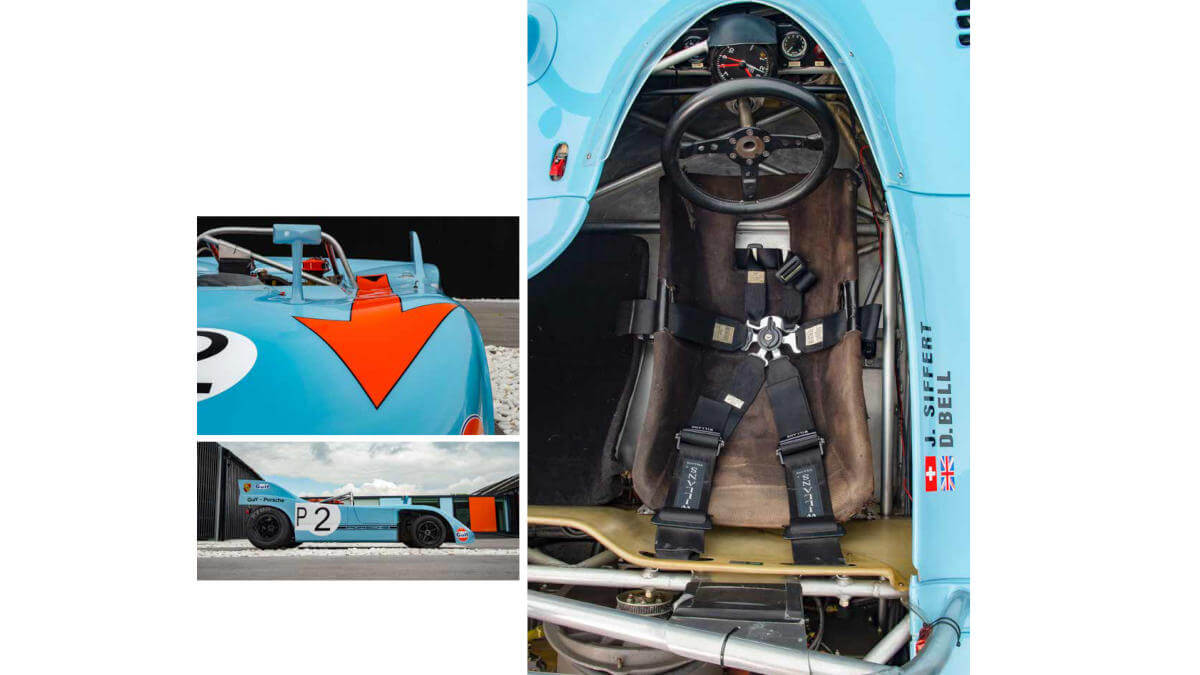 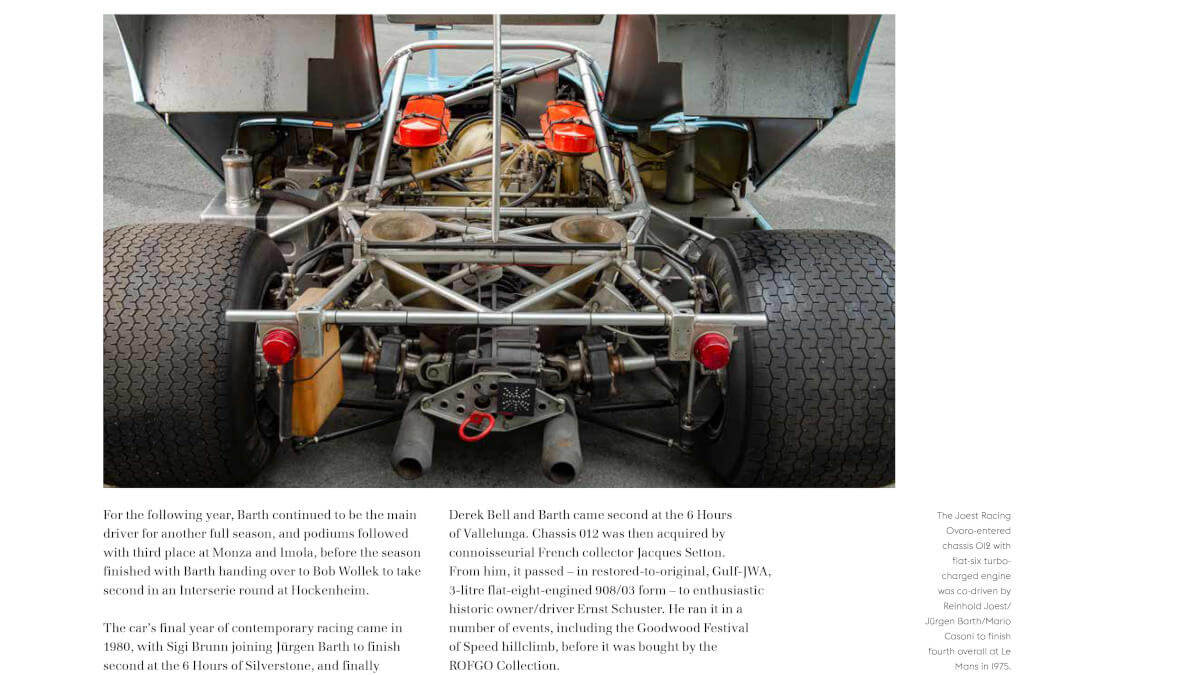 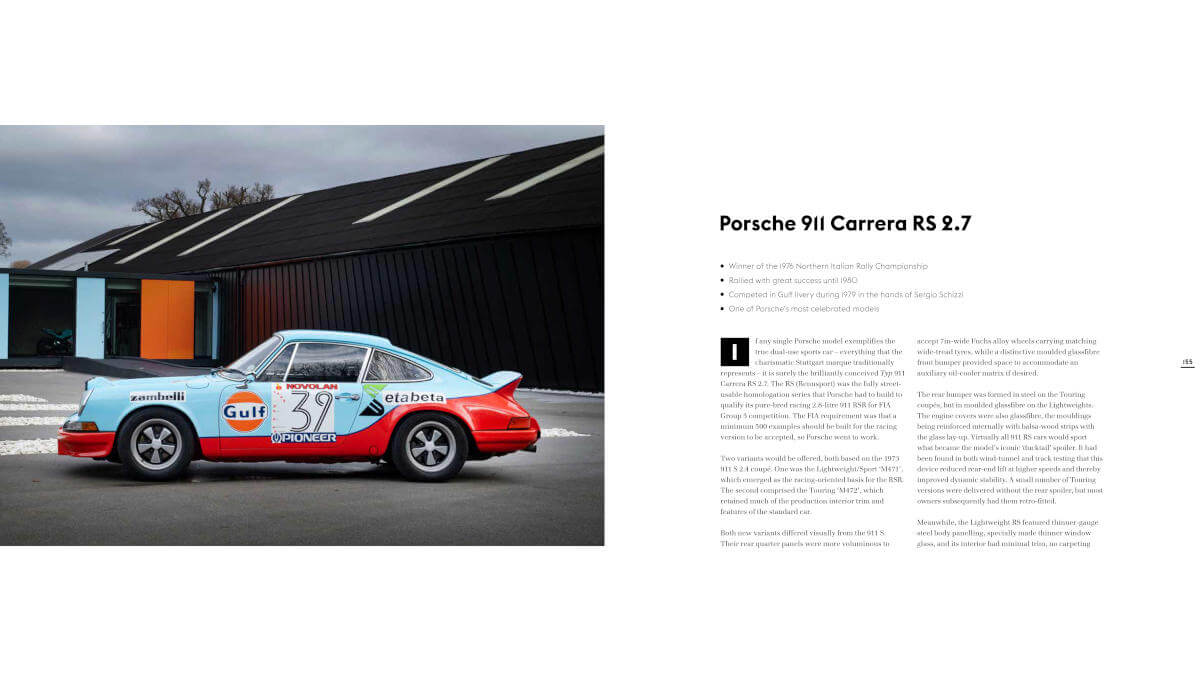 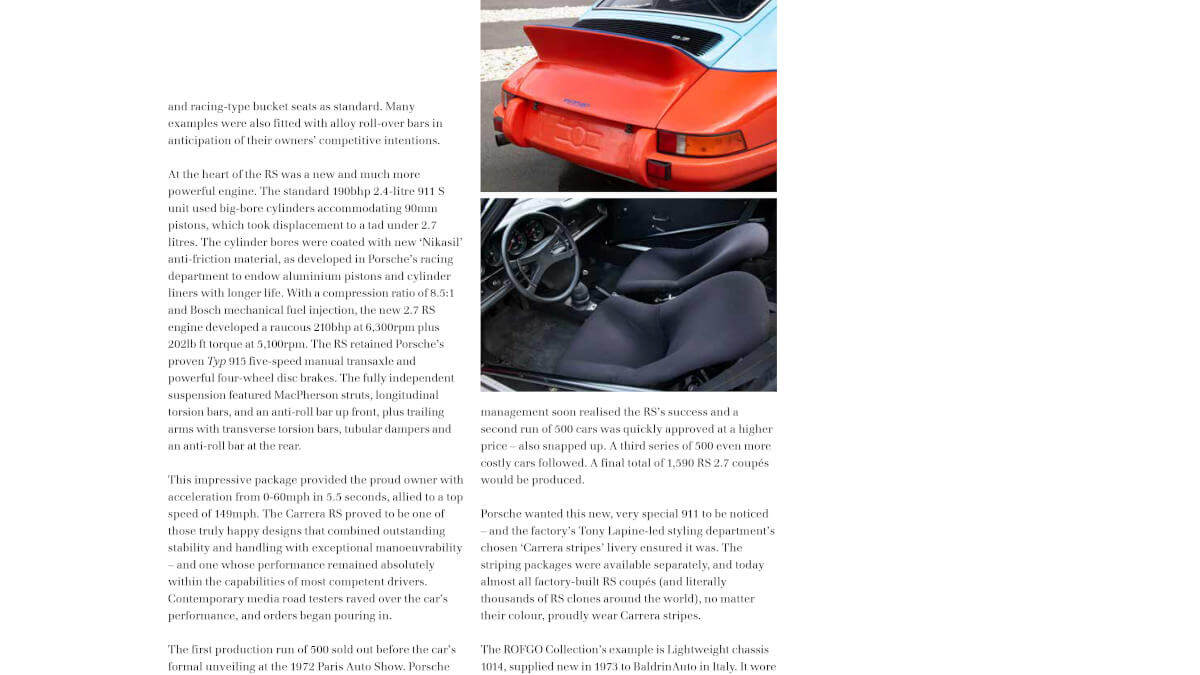 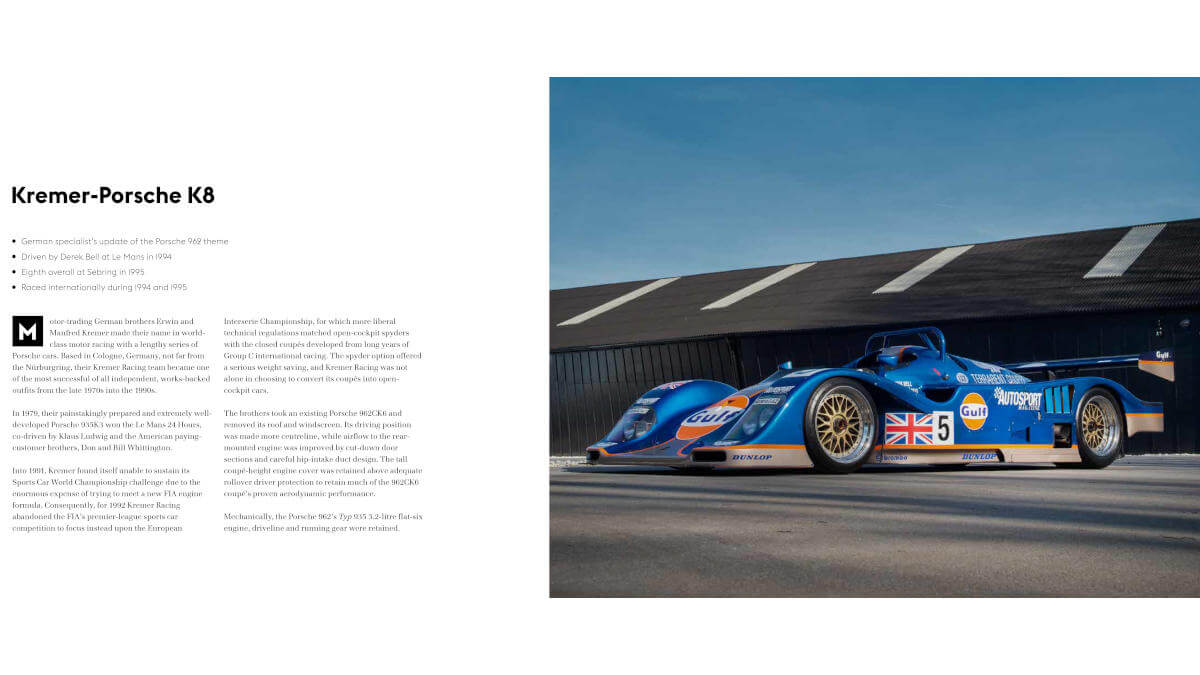 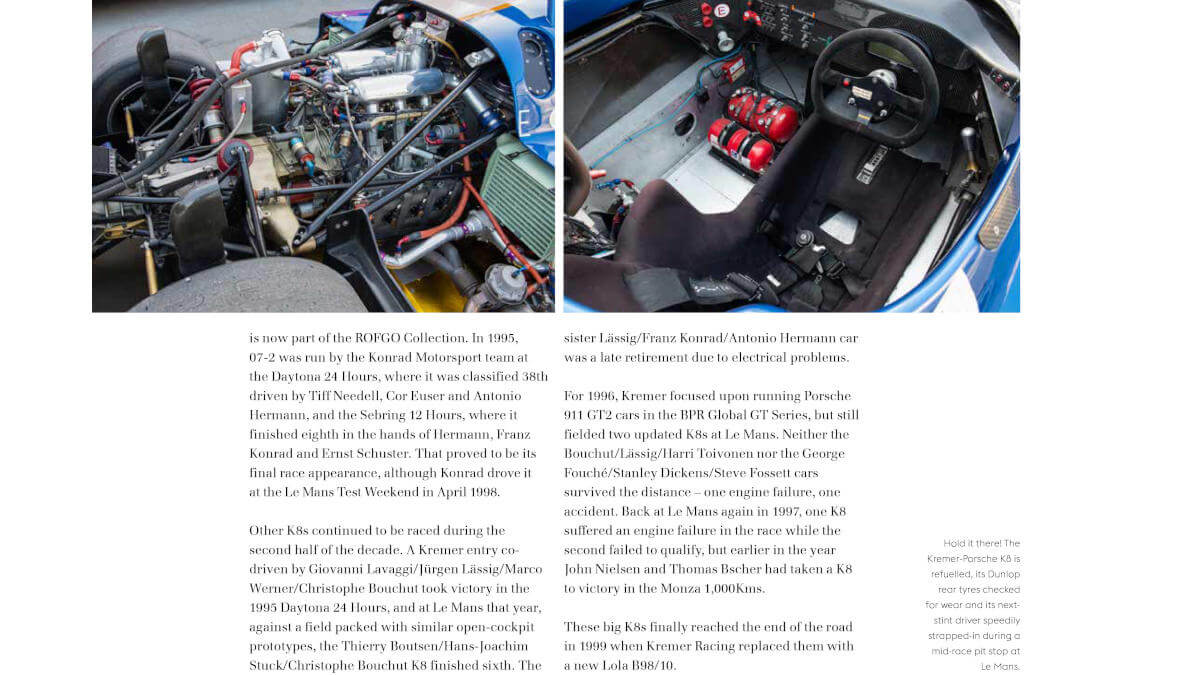 The UK publisher Porter Press has now published a comprehensive book about the ROFGO Collection. On 304 pages, Doug Nye describes each car in detail, including its development history, the races it participated in and the drivers who turned the wheel. There are also photographs specially produced for this book and archive footage from the racing events. In addition, developers, mechanics, team managers and drivers have their say to describe their impressions of the respective cars. Doug Nye has already published more than 70 books on racing cars and famous racing drivers, so he really knows what he is writing about. ROFGO Collection is now available under ISBN 978-1-907085-67-3 at a price of £ 75. There are only 950 copies of this book in total.