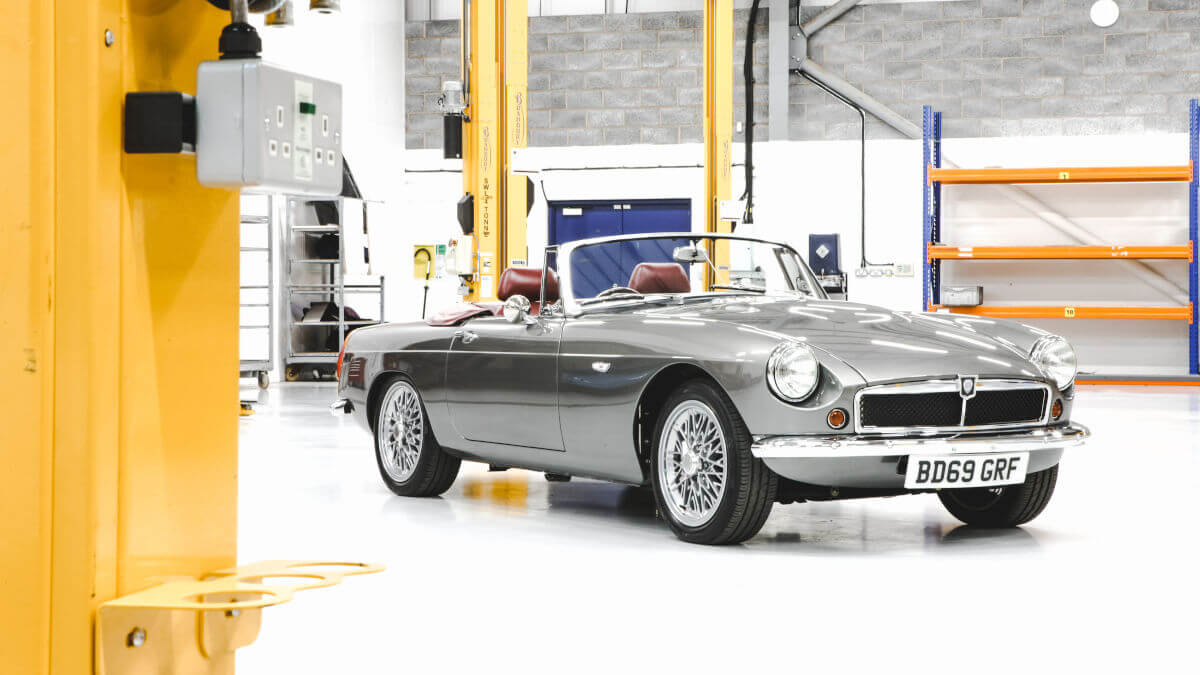 Almost exactly two years ago we reported about RBW for the first time. This small British company plans to build electric roadsters with the bodywork of the classic MGB. They want to combine great shapes with modern technology. Since 2018 they have gained a lot of experience with some prototypes, which have been continuously developed further together with Continental Engineering Services (CES) and Zytec Automotive. Now the first pre-series car is finally on its wheels.

Anyone who is now panicking about the fact that classic MGBs are being stripped for the RBW EV Classic Roadster can breathe a sigh of relief. The company from the British Midlands uses completely rebuilt bodyshells from BMH (British Motor Heritage), which are specially adapted to the requirements of the electric drive developed and patented in-house. Together with CES and Zytec, who are also on board as technology partners in Formula E, a 70 kW electric motor for the rear axle and a battery pack consisting of six Hyperdrive units that fits perfectly under the actual hood were developed. This enables a range of 260 kilometers (160 miles). A battery pack with seven or eight Hyperdrive units is available for an additional charge. In this way, RBW achieves an excellent weight balance. 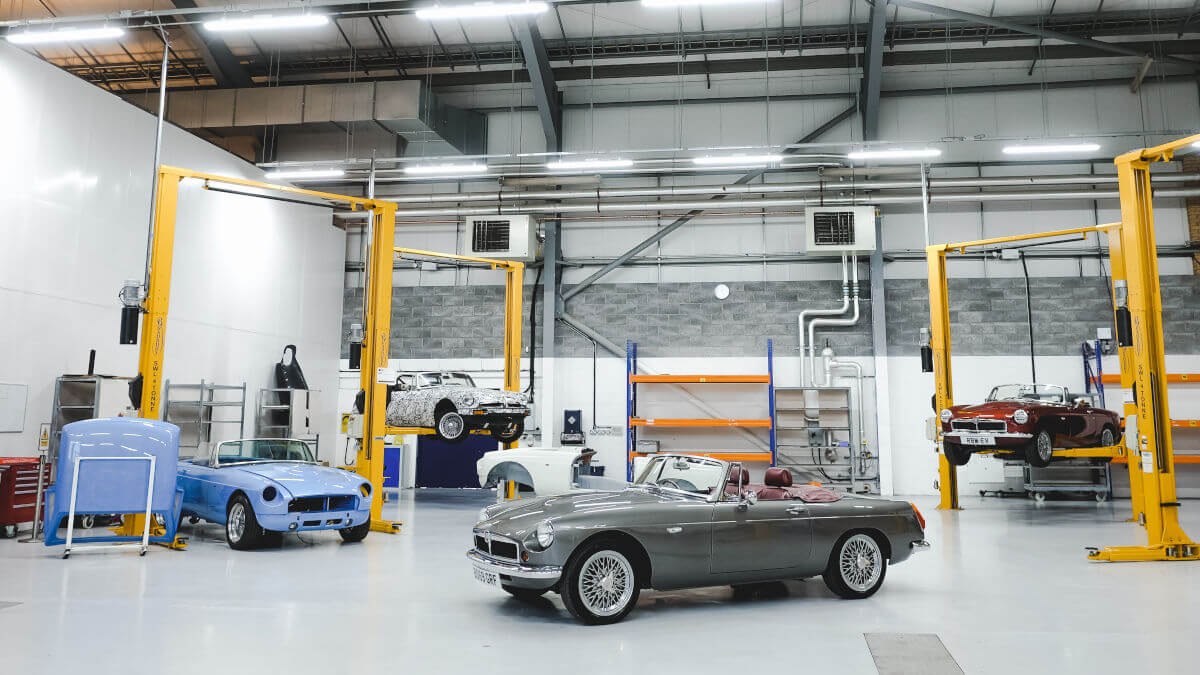 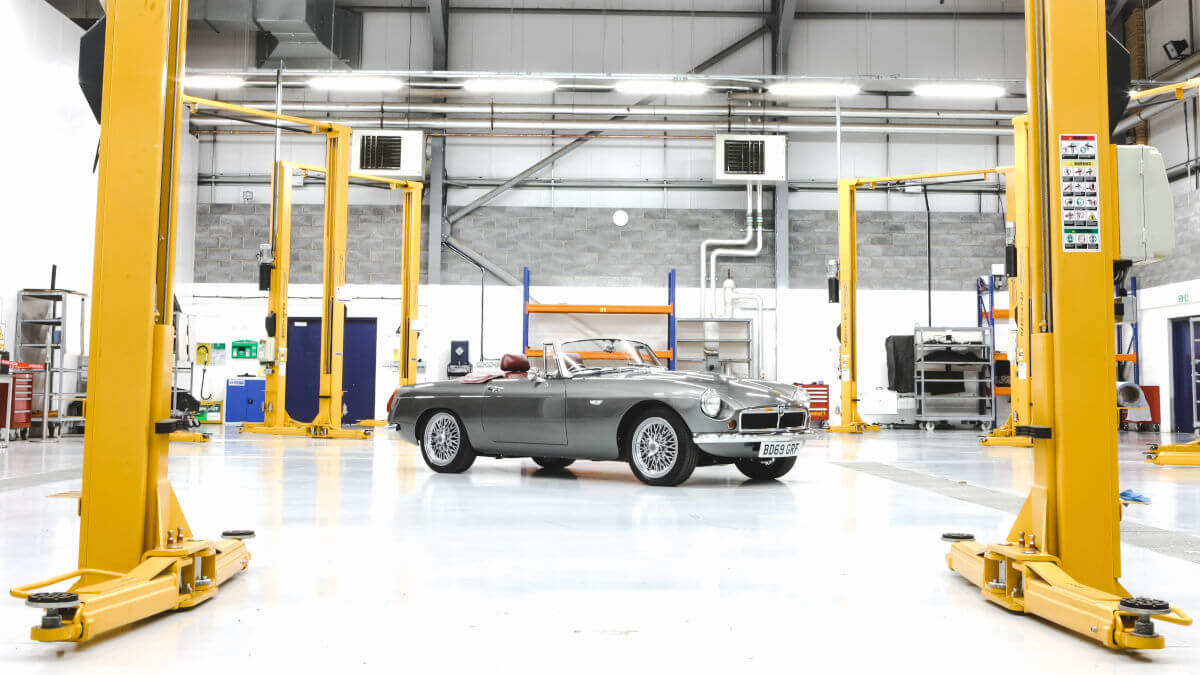 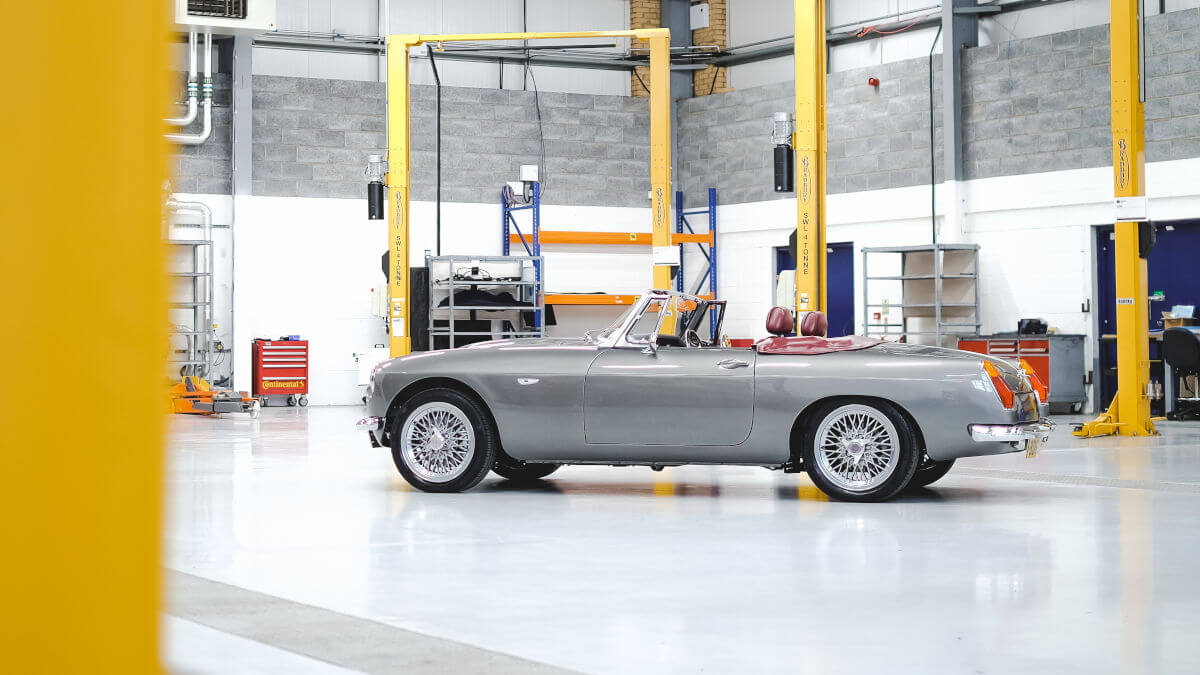 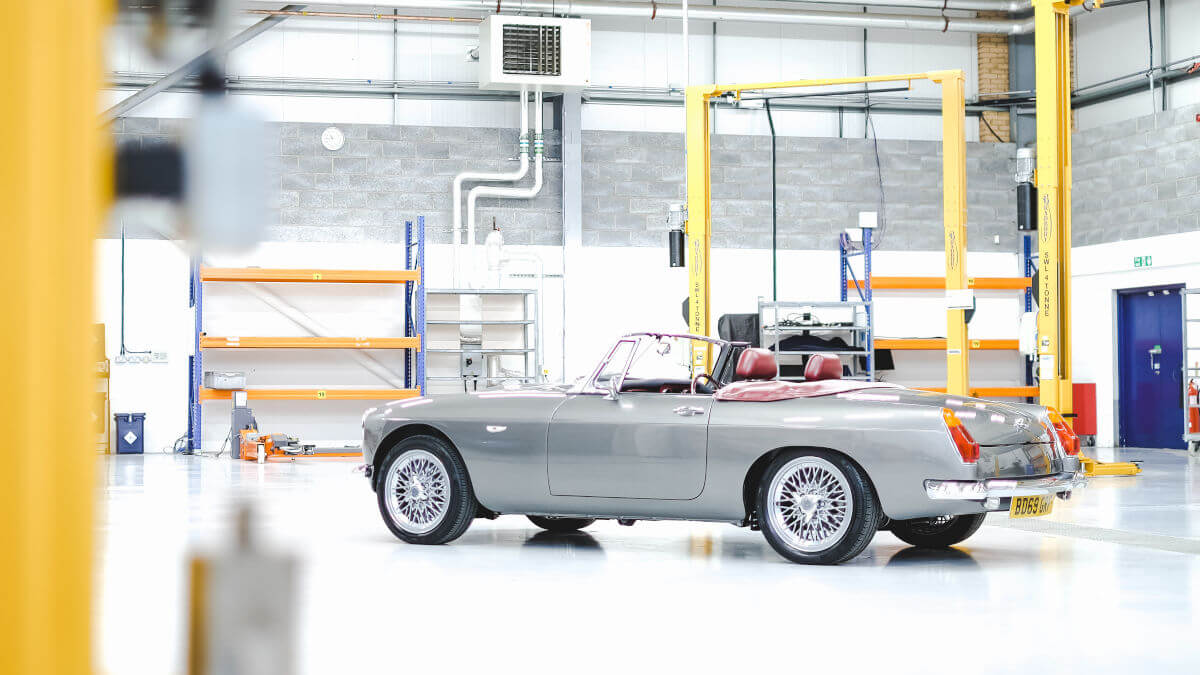 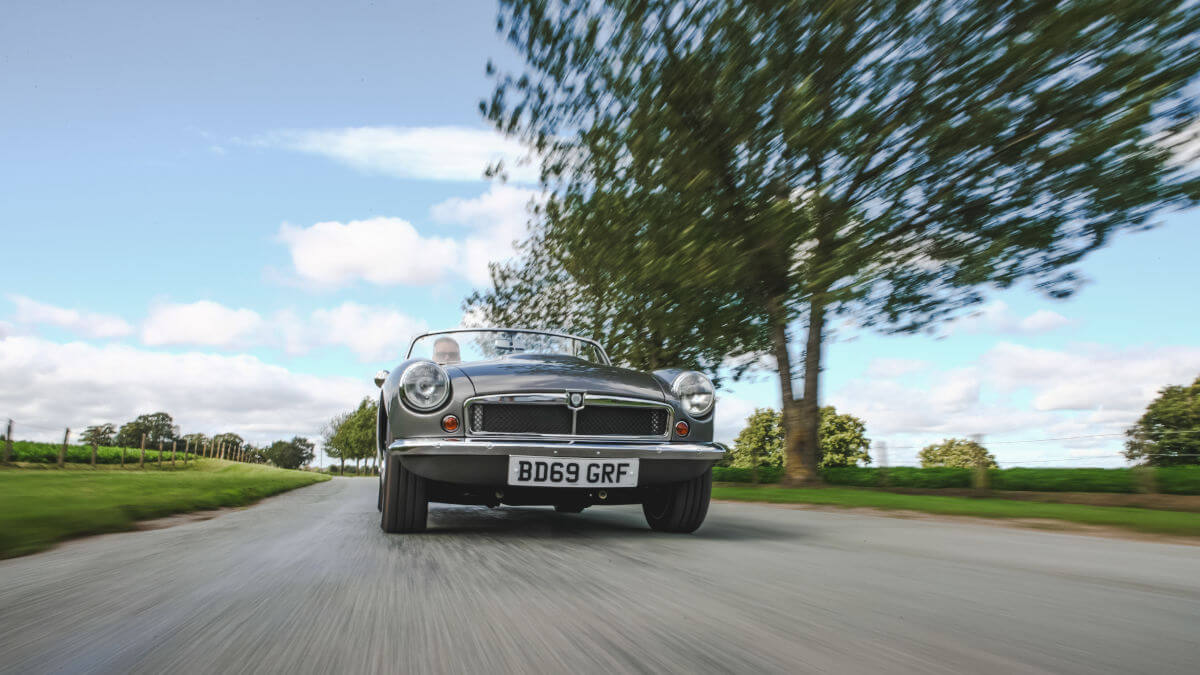 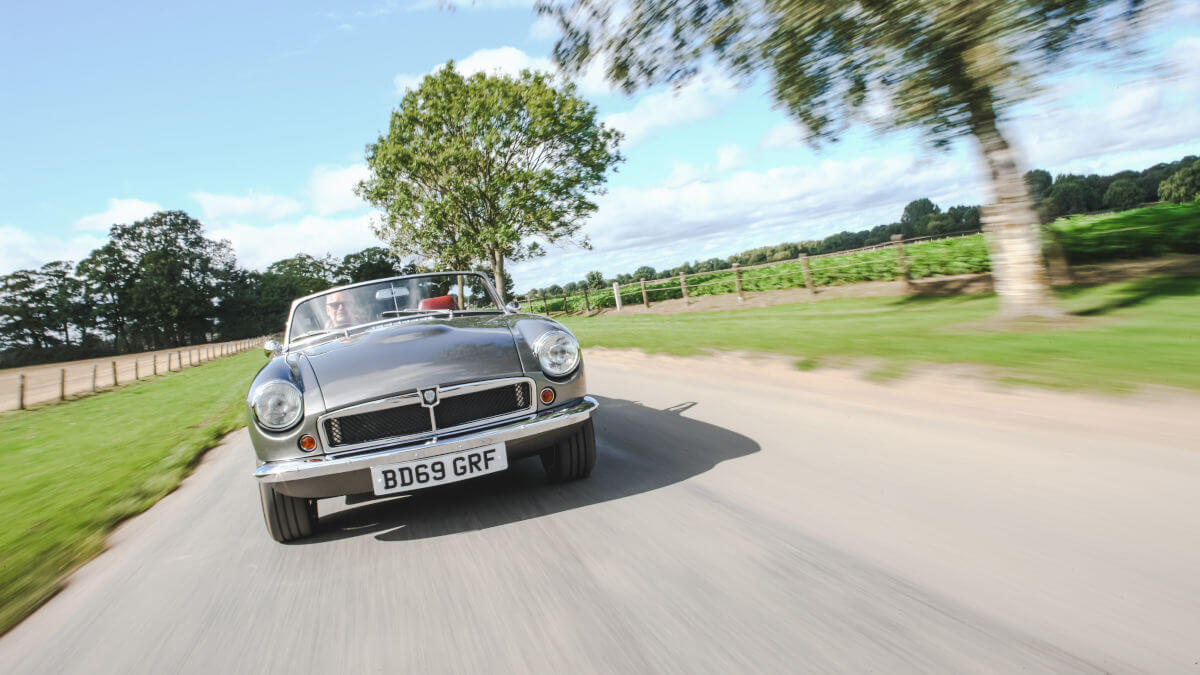 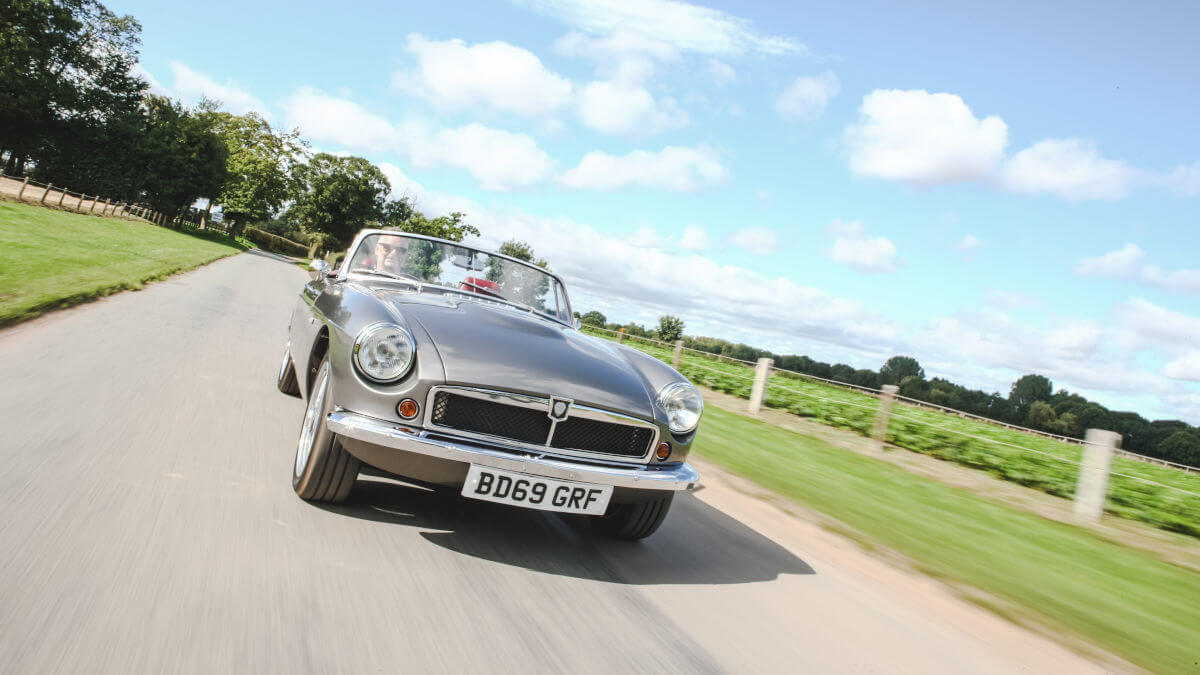 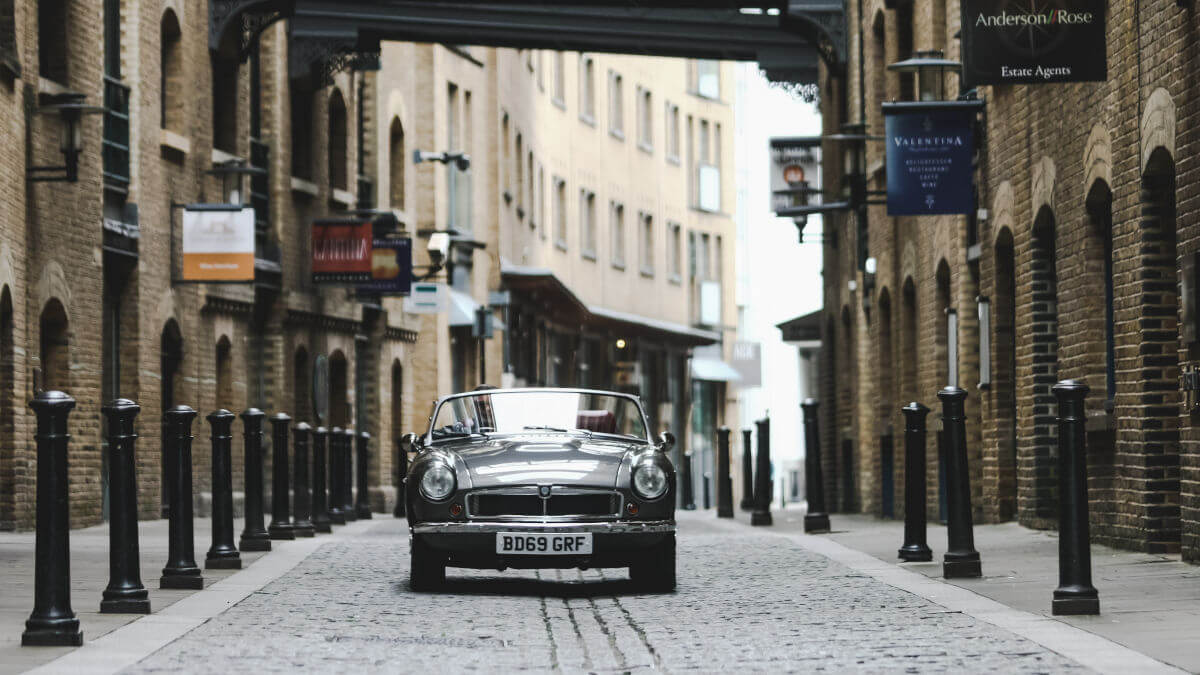 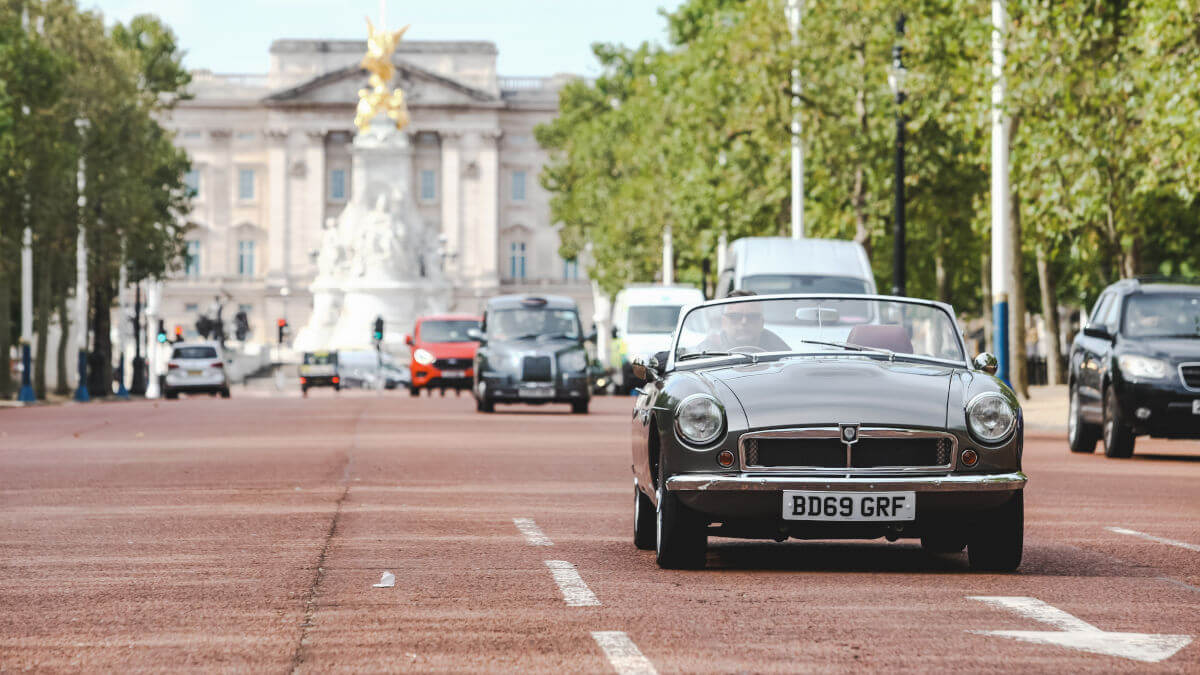 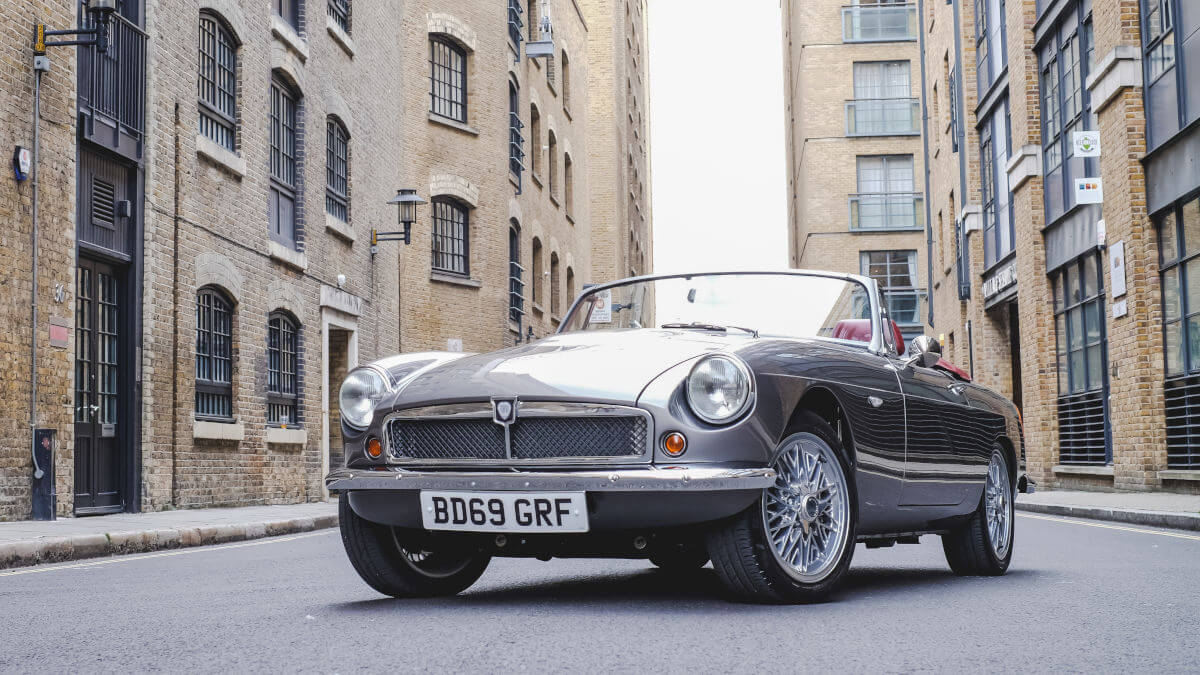 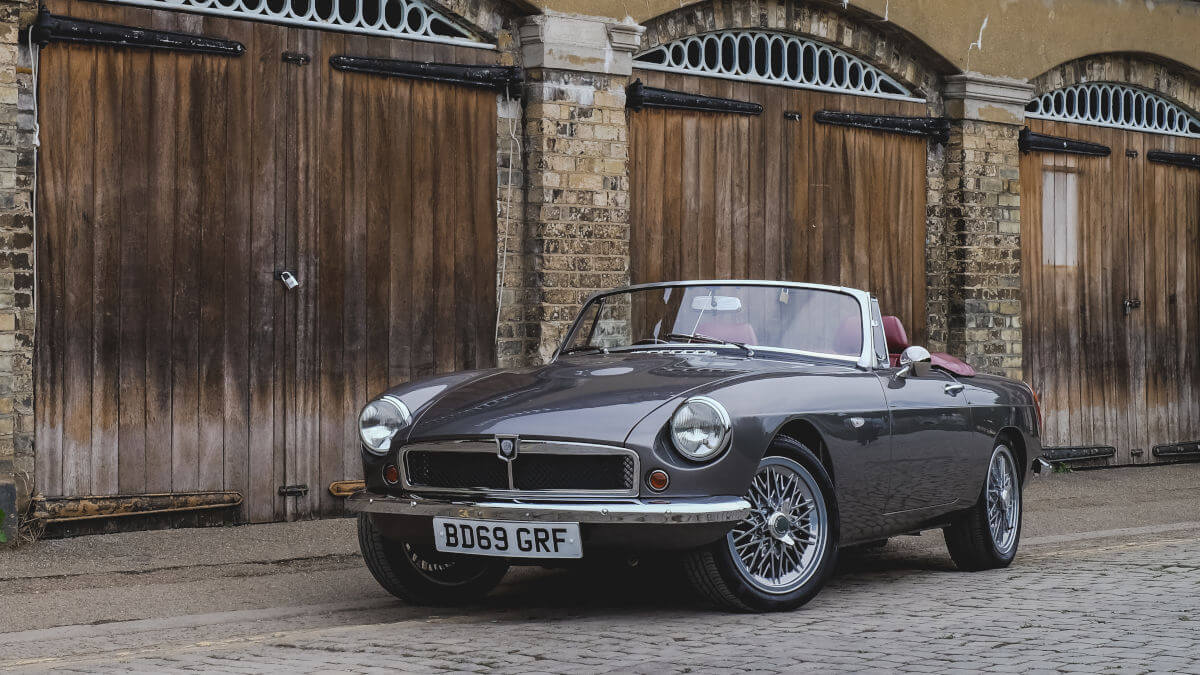 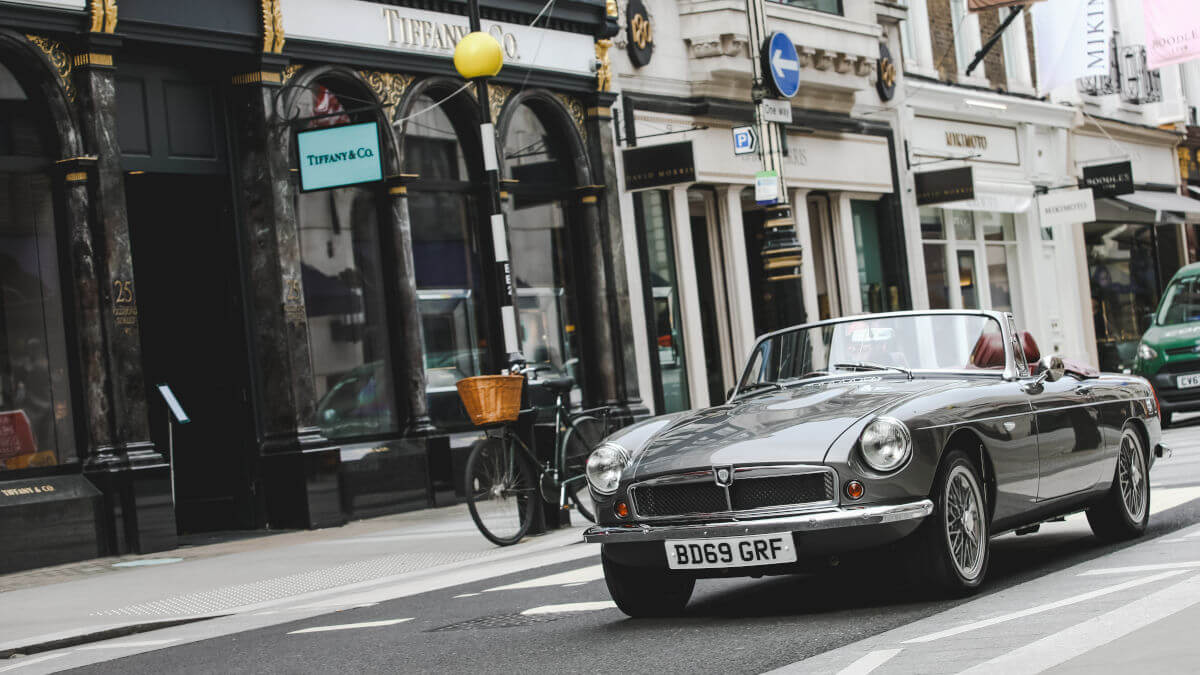 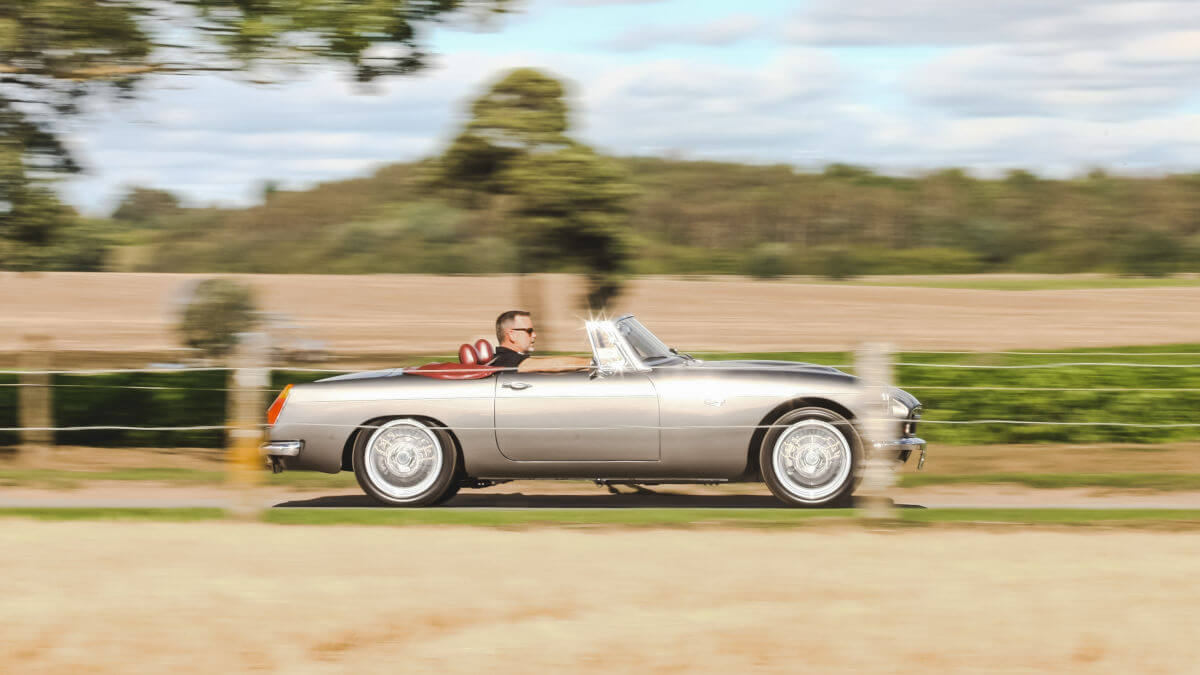 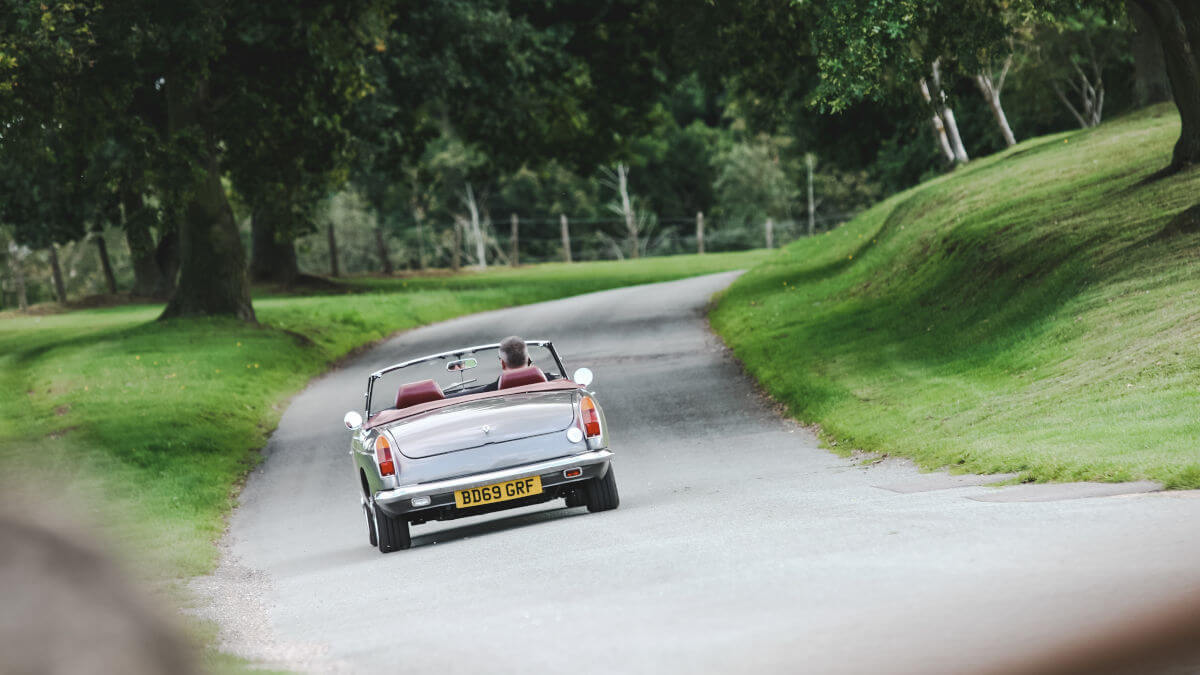 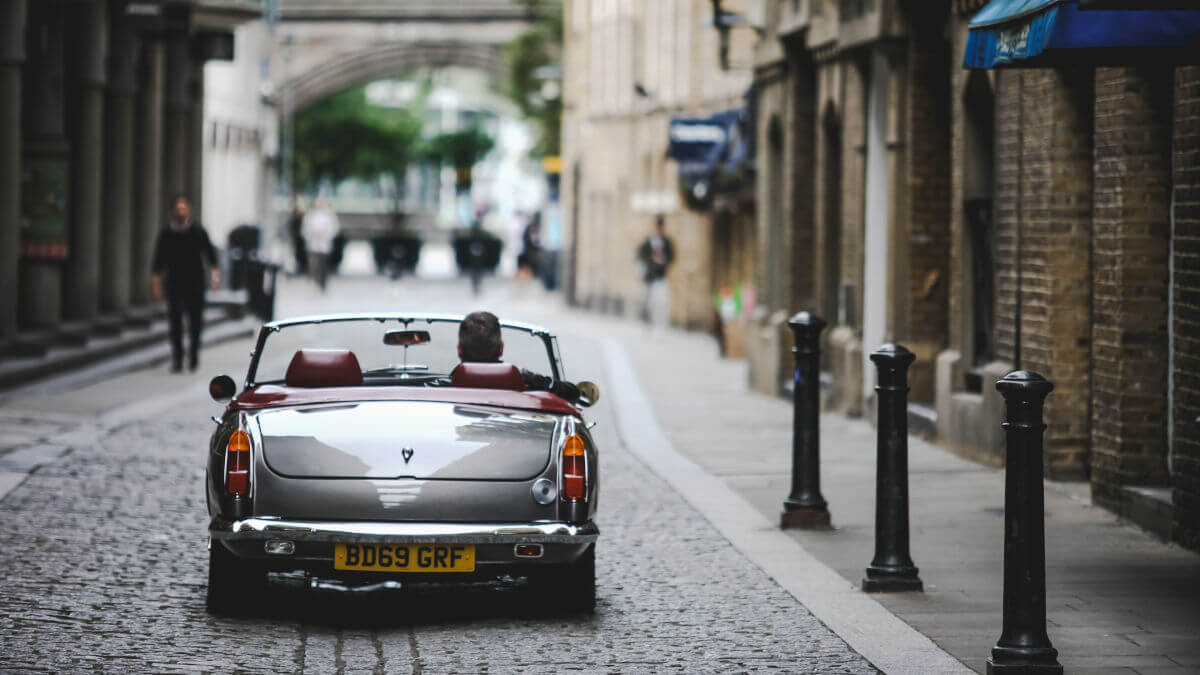 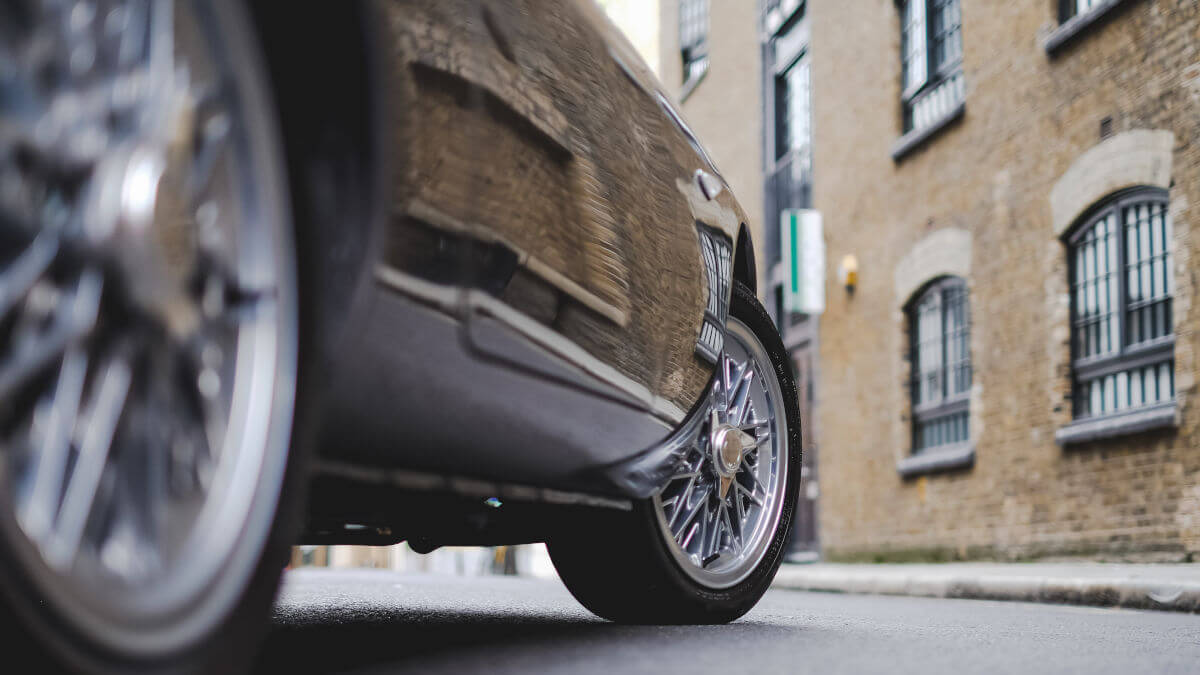 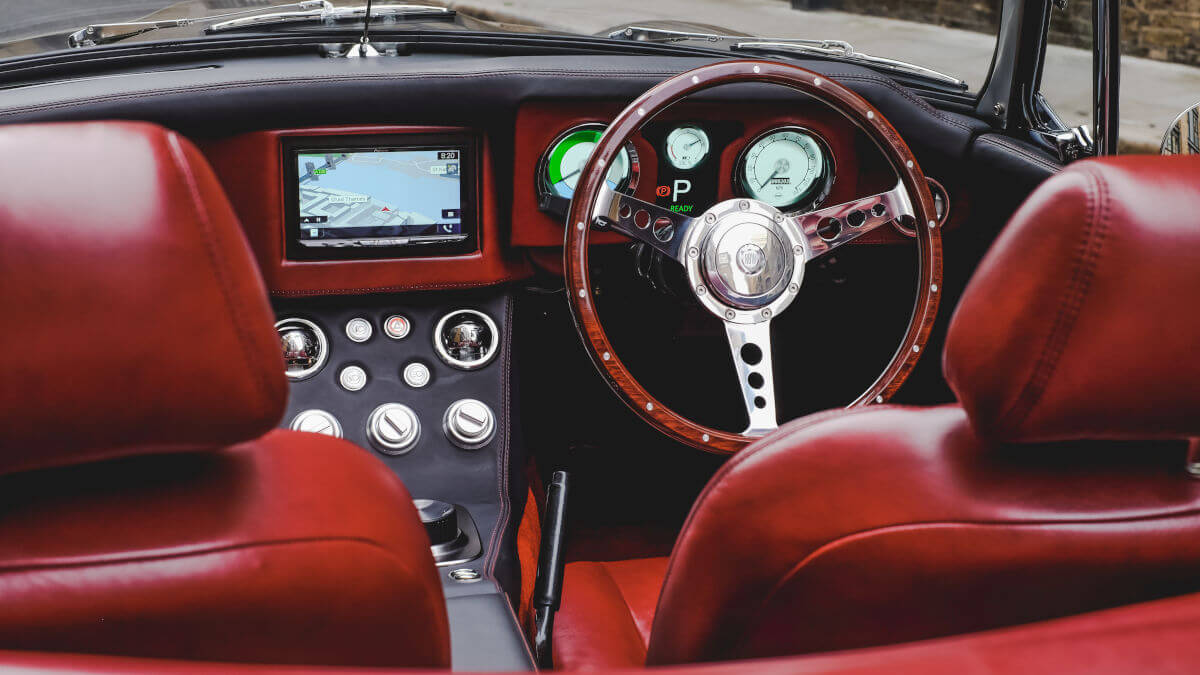 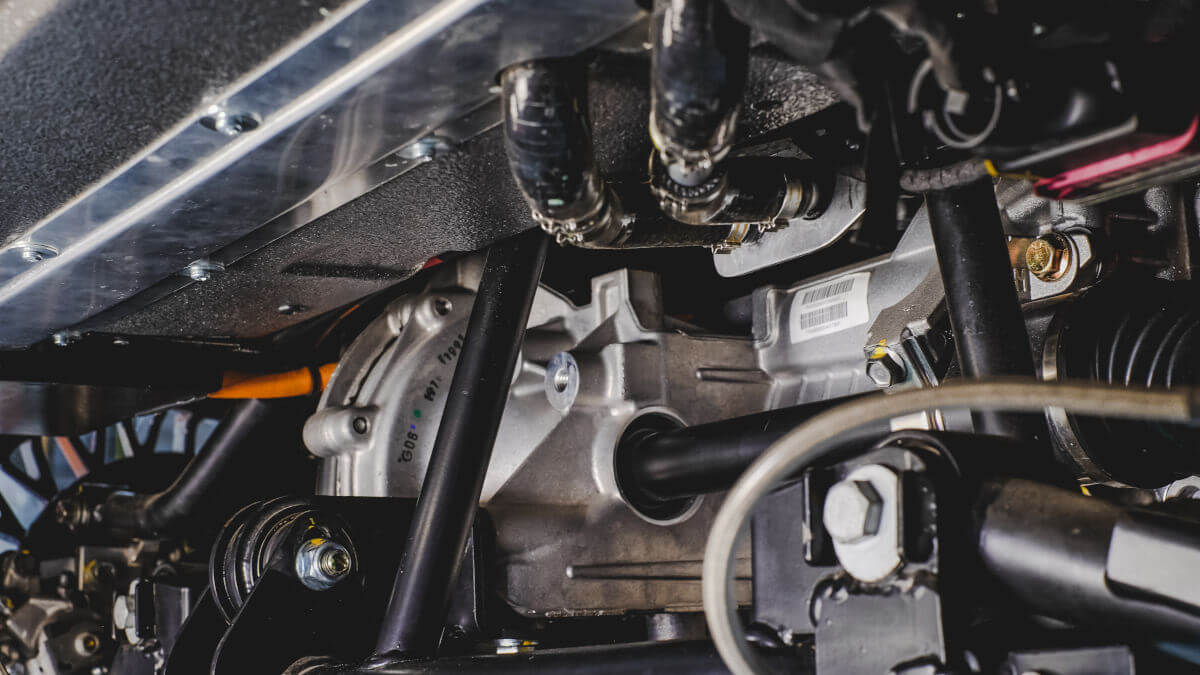 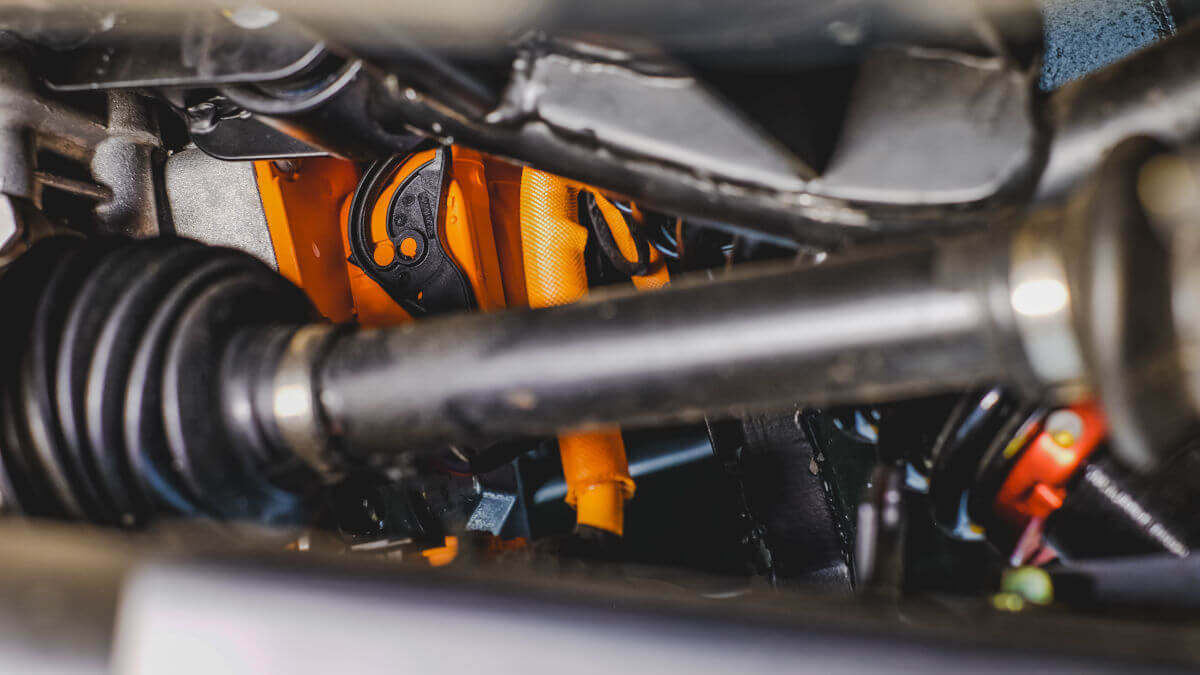 In addition to the drive, a customized chassis was also developed for the EV Classic Roadster. Thanks to independent suspension, coil springs and disc brakes all around, the driving characteristics reach completely new levels. In comparison to the MGB, the most modern wheel hubs and wheel bearings are used to significantly extend maintenance periods. Initially, a small series production of 30 units is planned at prices starting at £ 90,000 plus tax. The first deliveries are scheduled for early 2021. Standard equipment includes a digital round instrument on the left behind the steering wheel, an infotainment system with a seven-inch touchscreen monitor, Wifi and navigation system. A hardtop painted in the same color as the car is available on request in addition to the normal soft top.