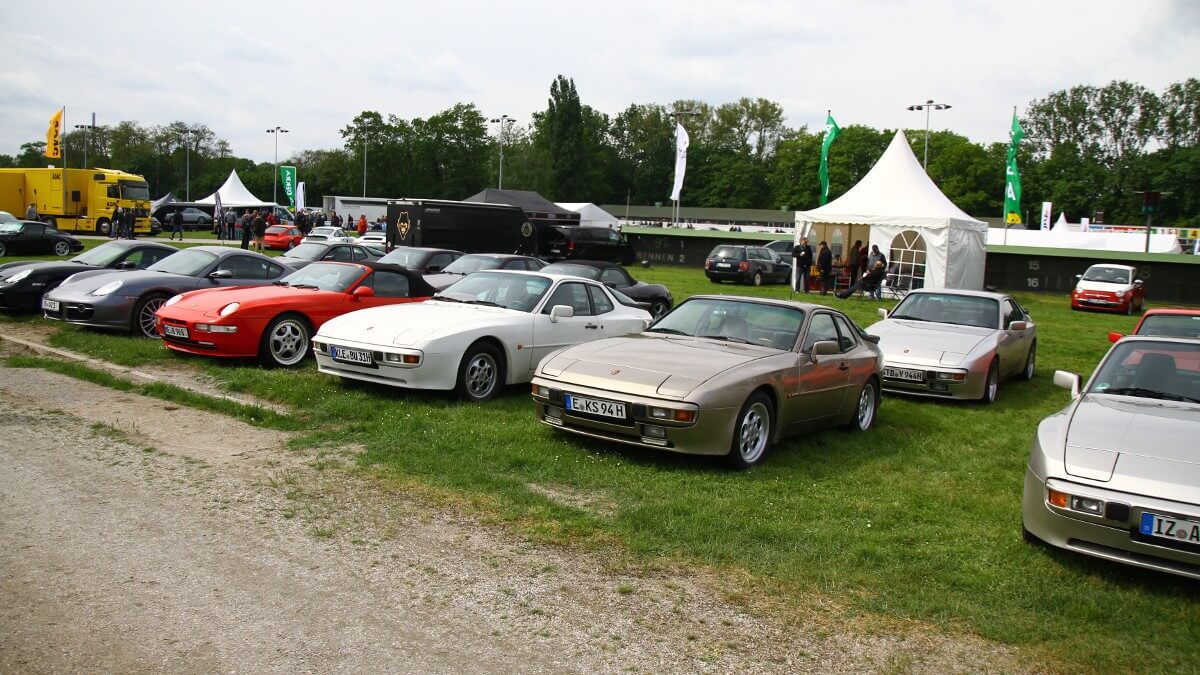 Year after year the Labor Day, first of May in Germany, is used for a big horsepower event at Horse Racetrack (Trabrennbahn) in Dinslaken/North Rhine Westphalia. But there aren’t any four-legged horses around, only sports cars and supercars from Stuttgart Zuffenhausen and Leipzig. You guessed it, they come from Porsche. Next to the 70 years of sports car history also the newer Sedans and SUVs have a space on the lawn, as have the old and much-liked tractors from Porsche. 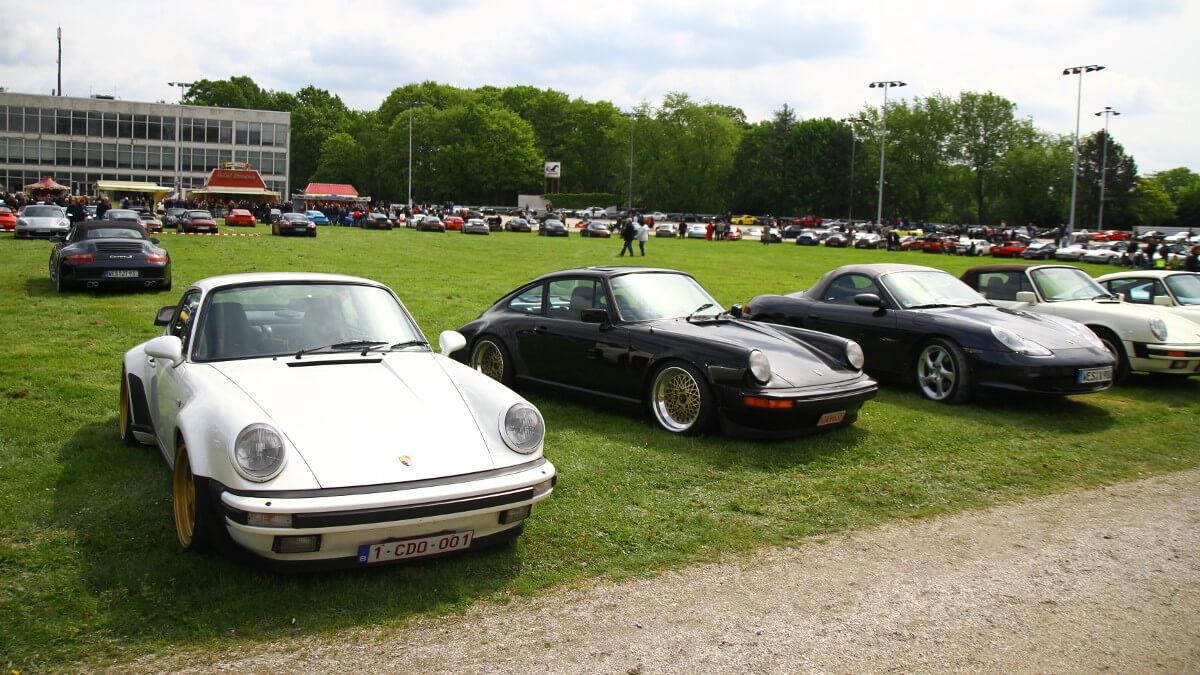 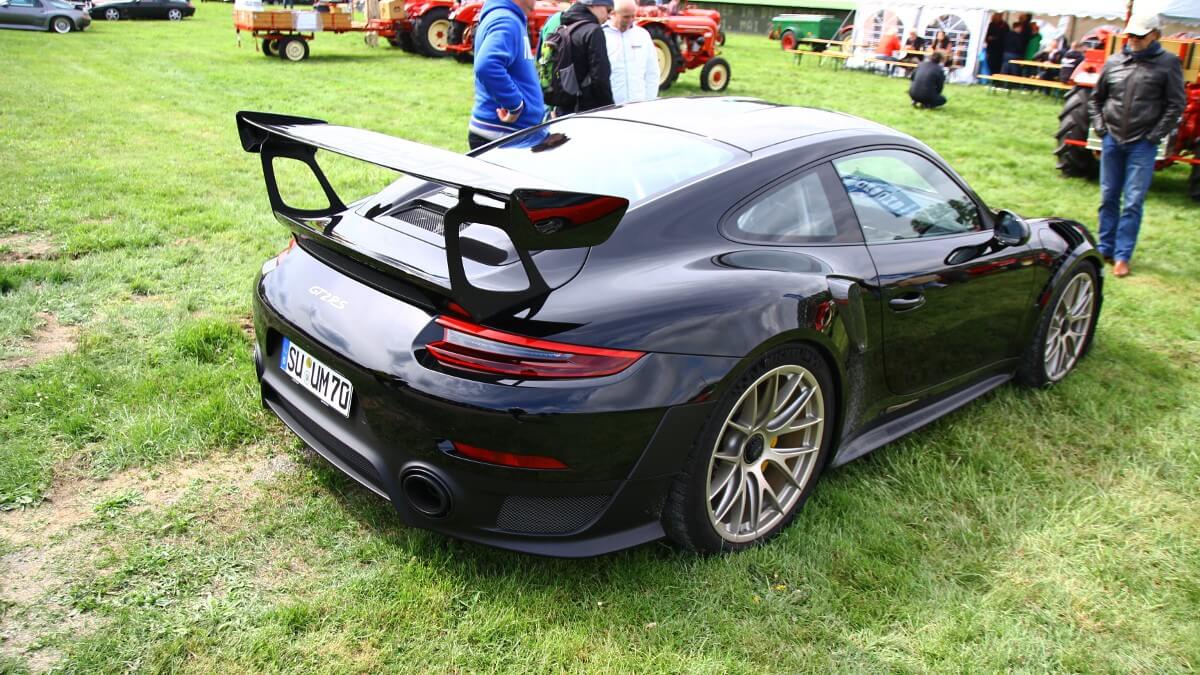 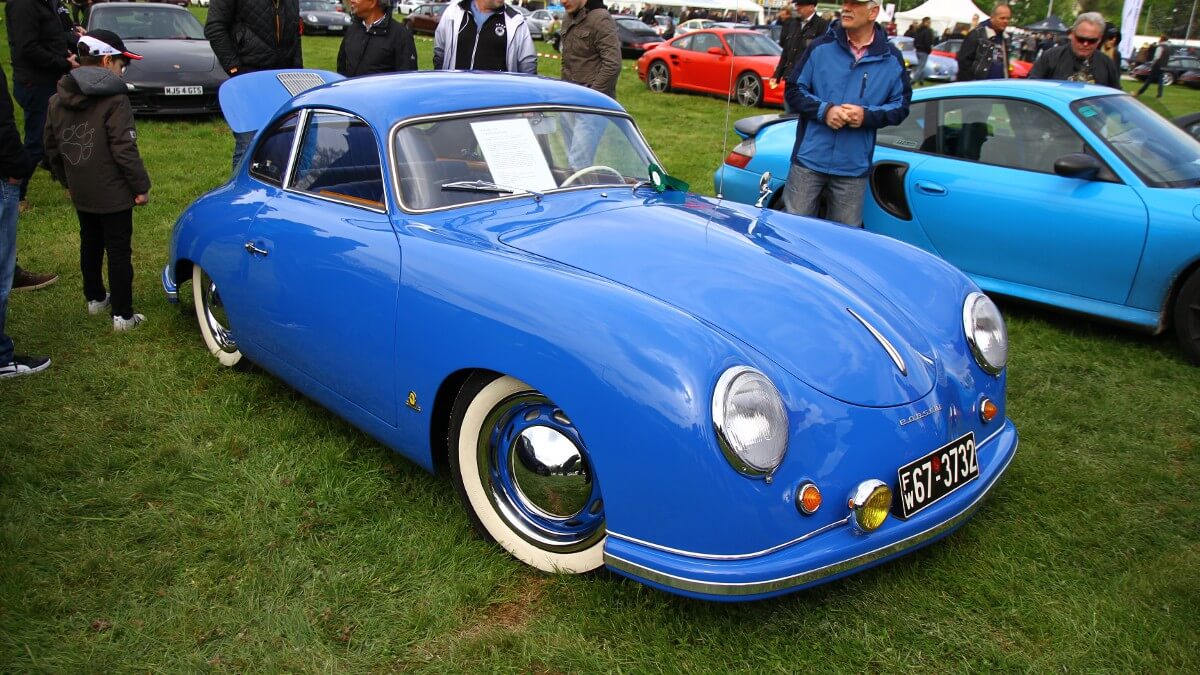 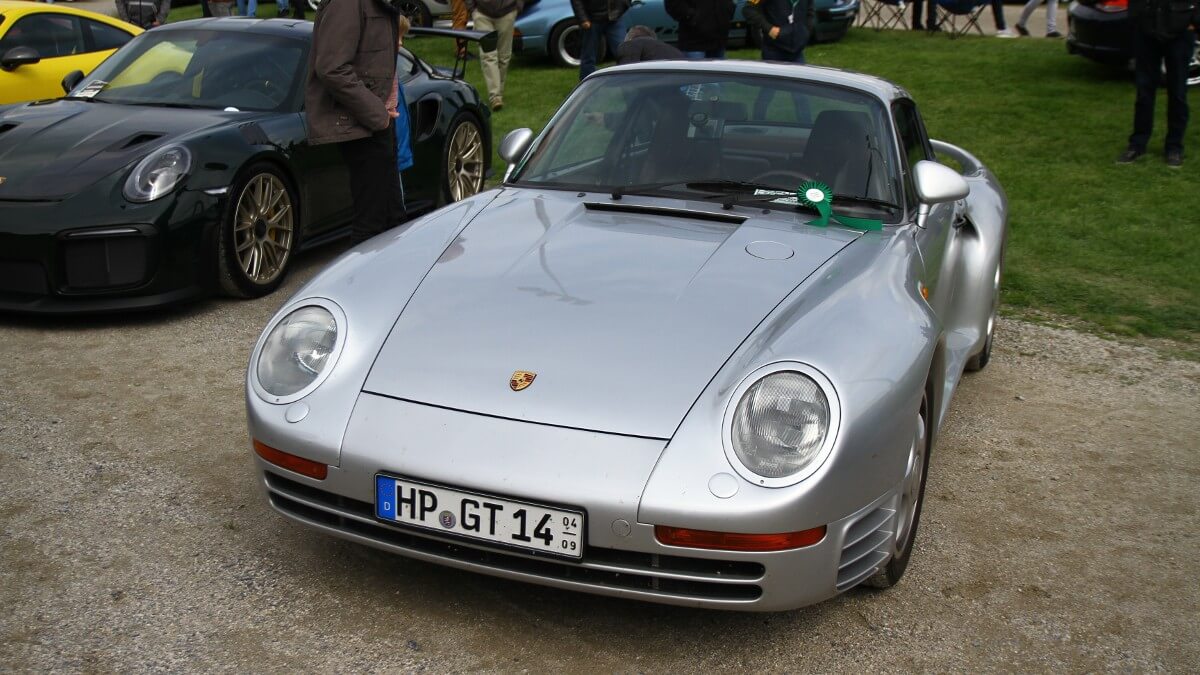 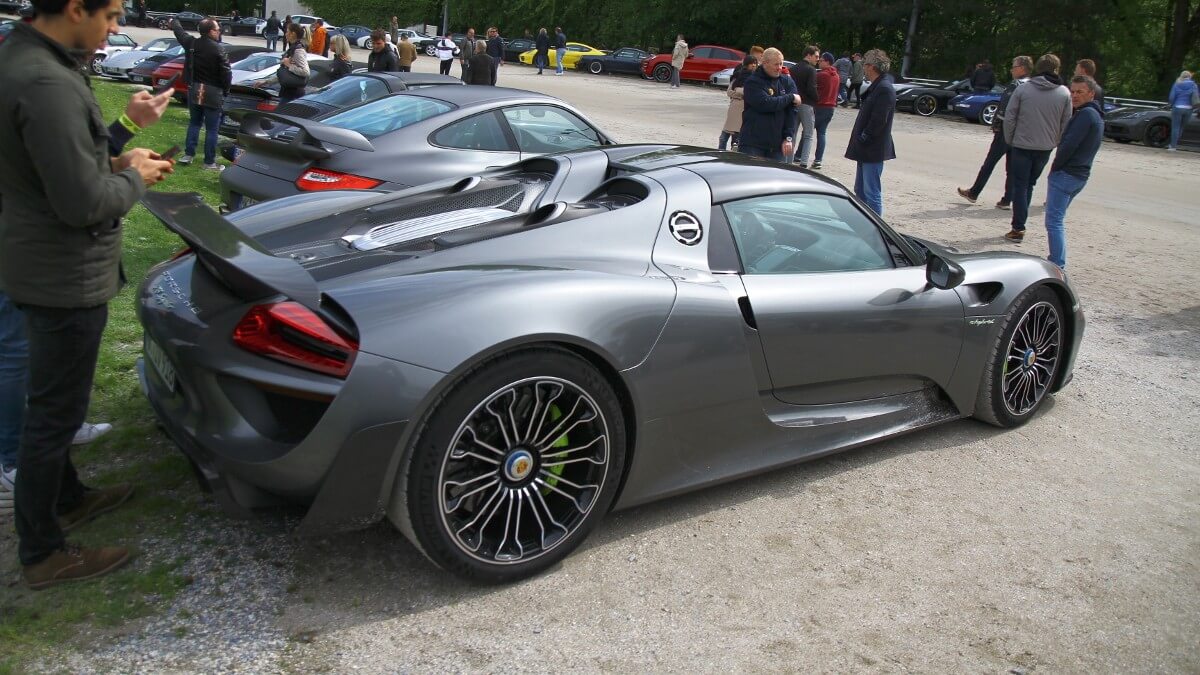 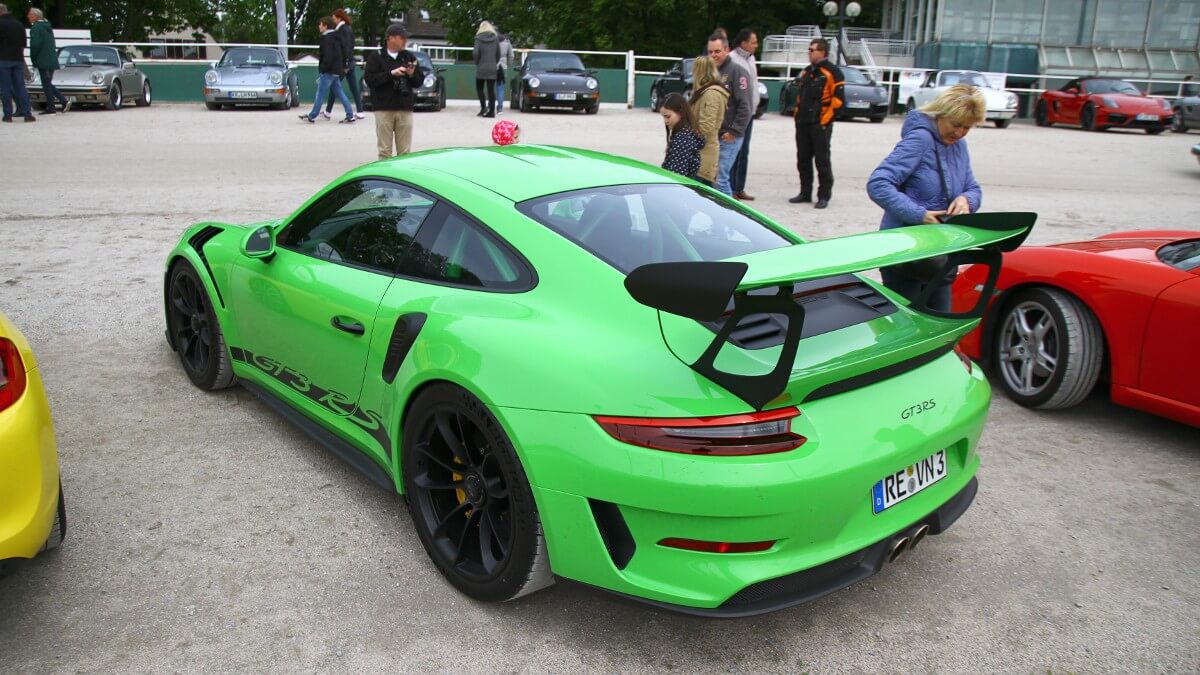 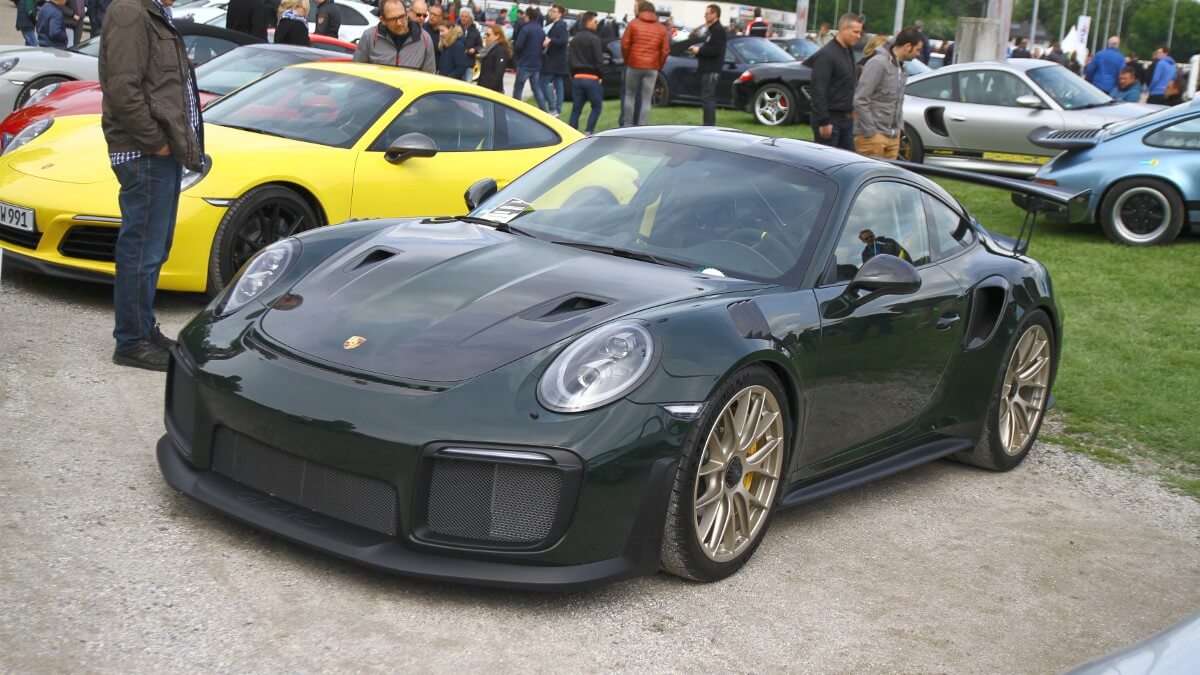 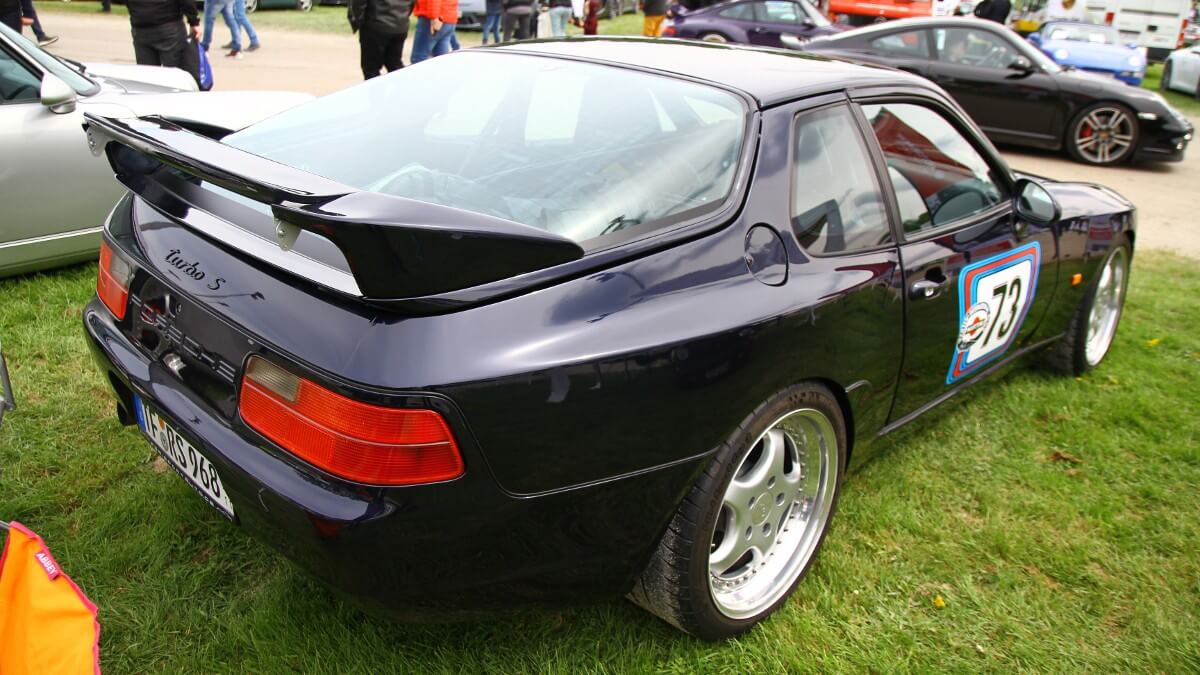 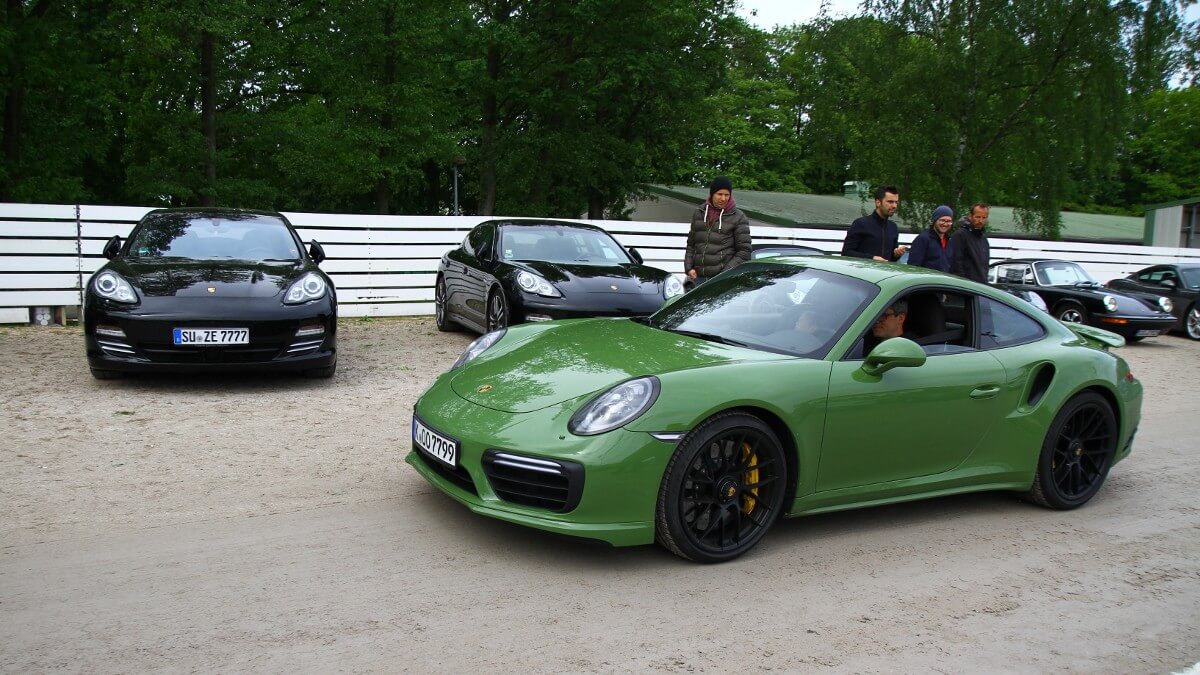 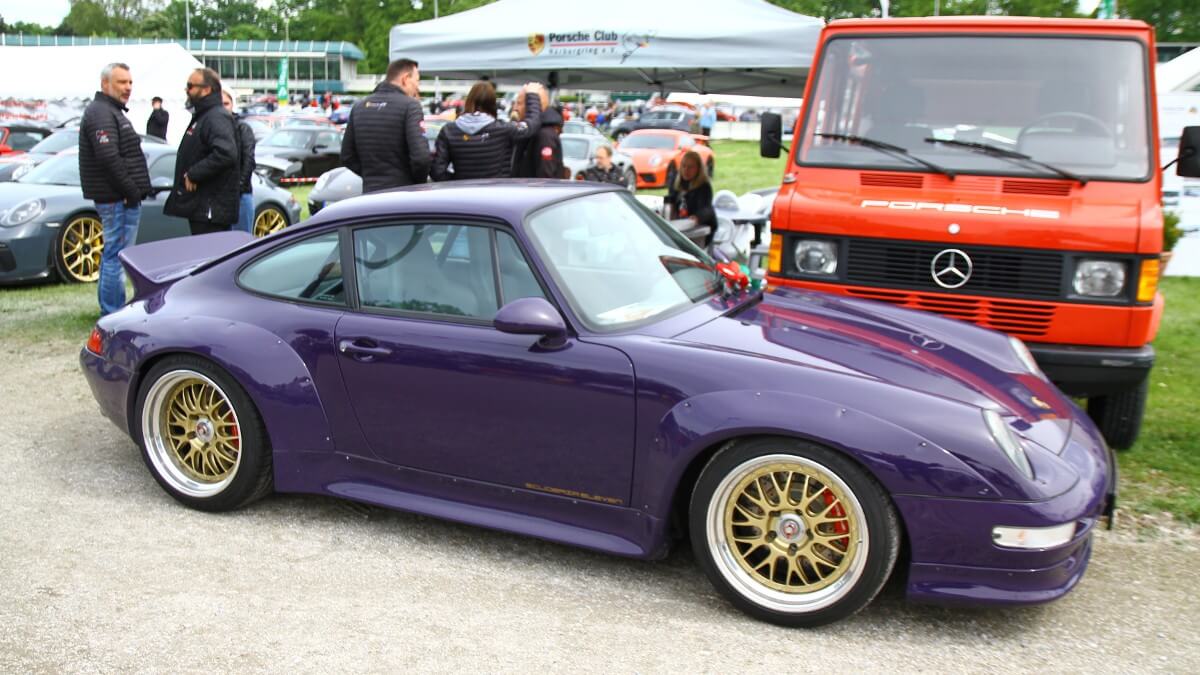 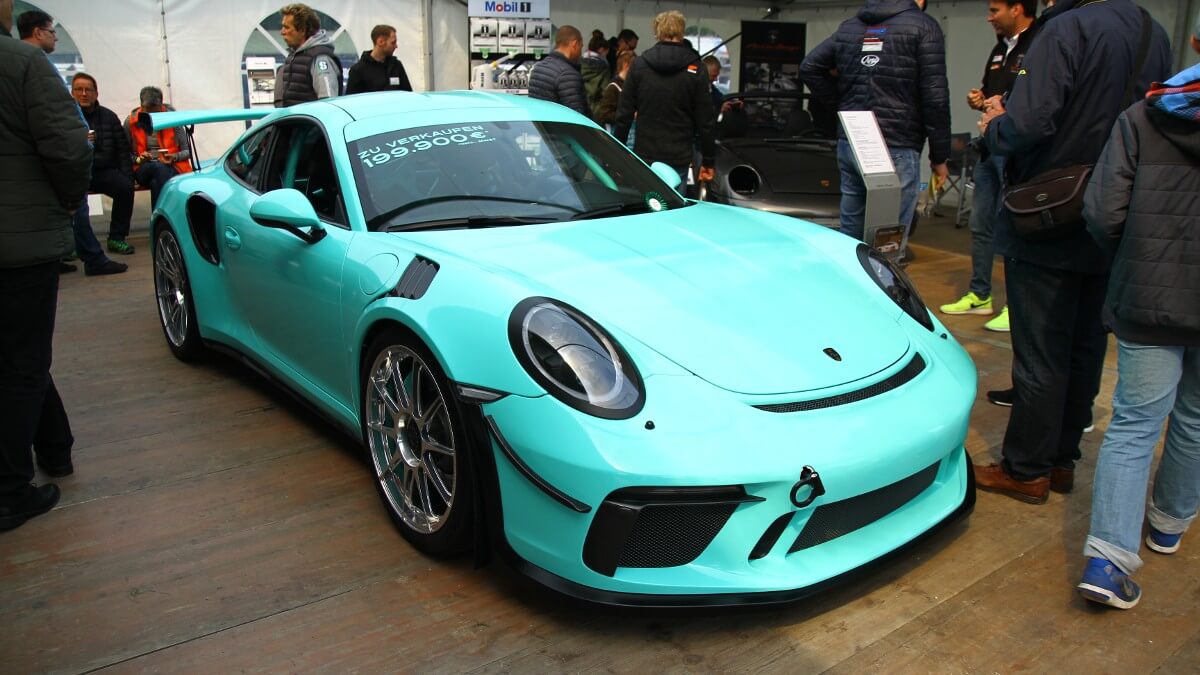 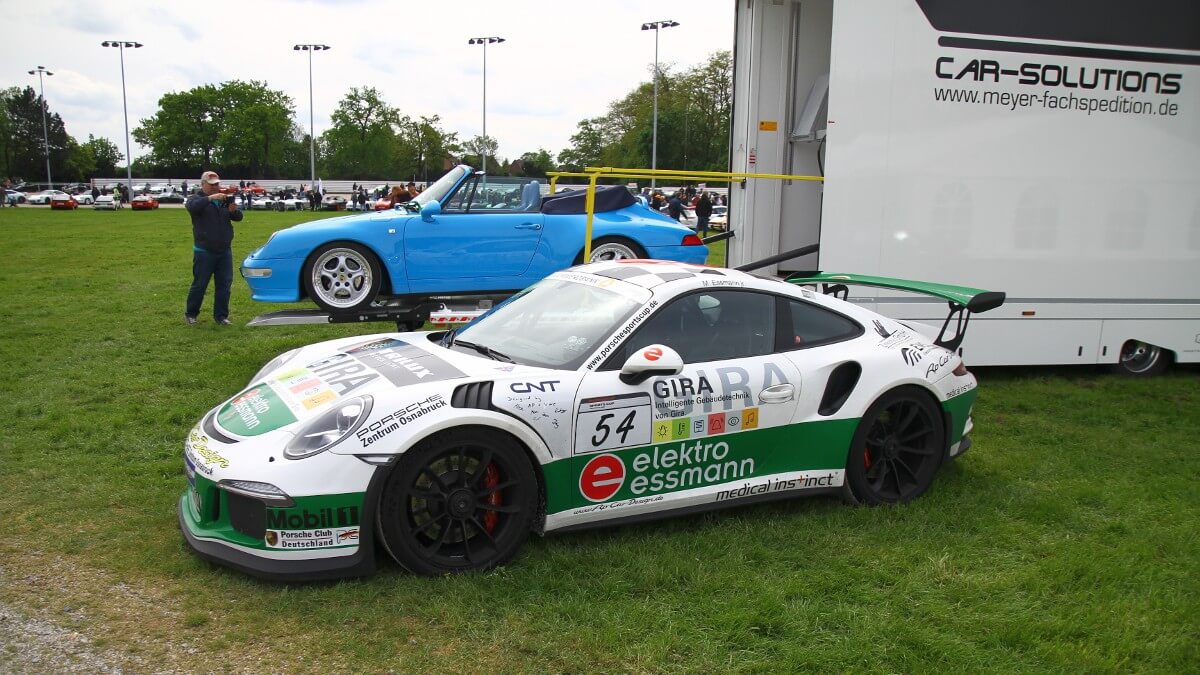 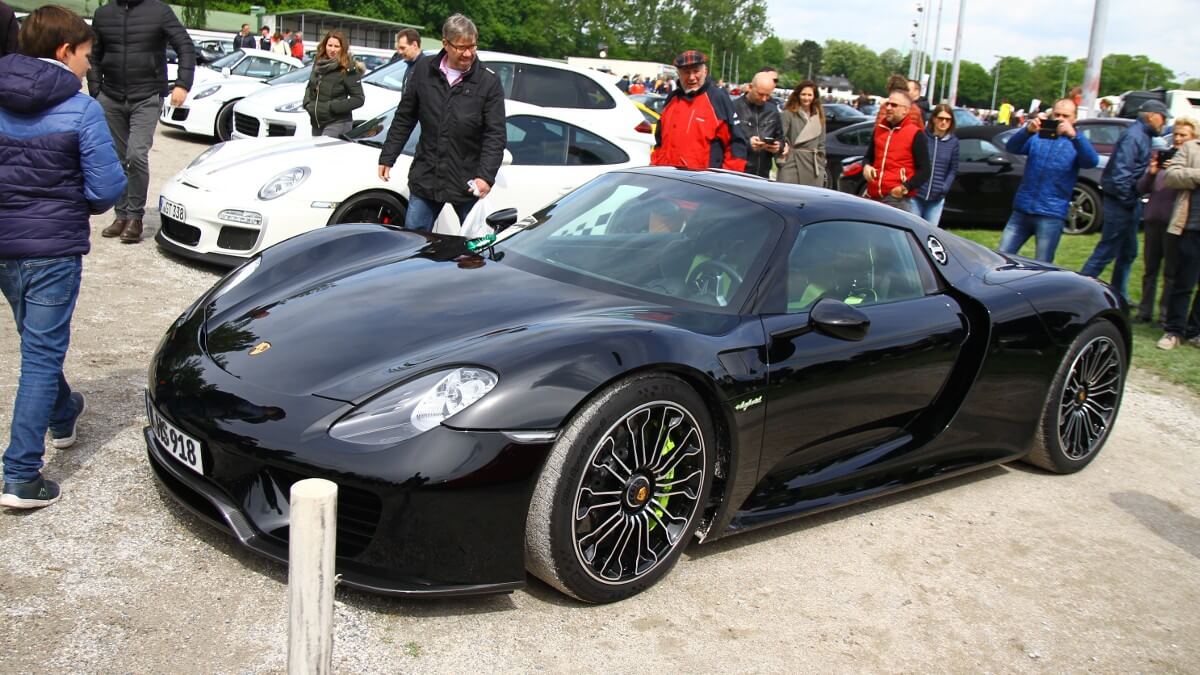 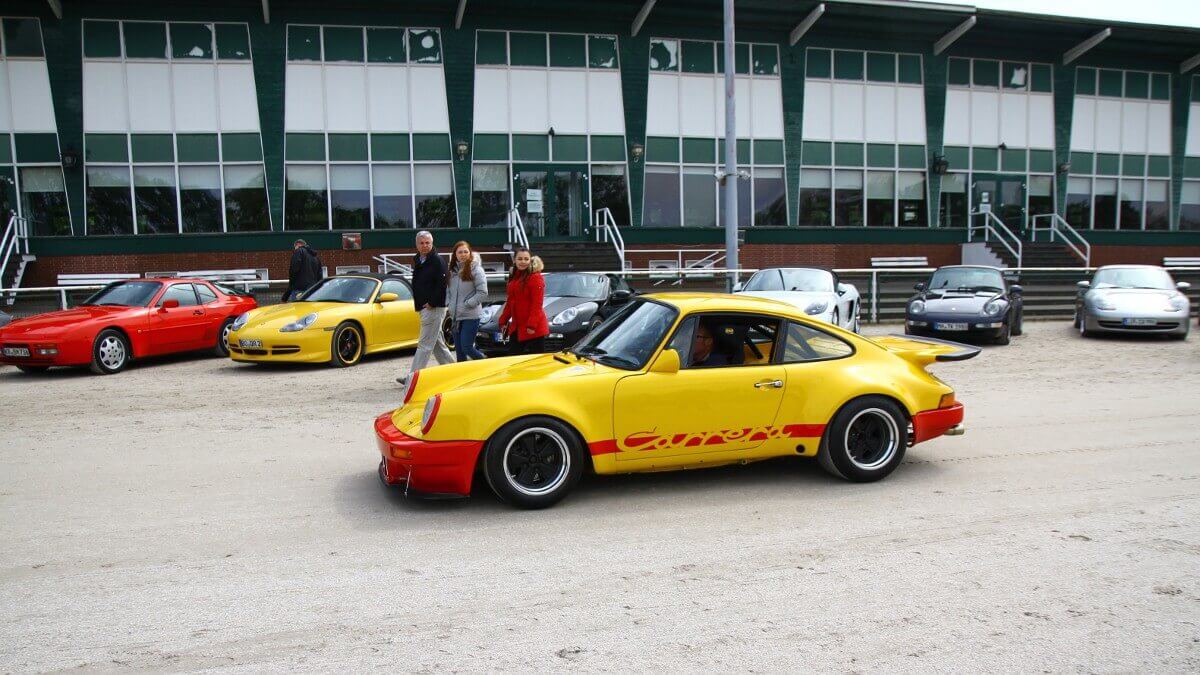 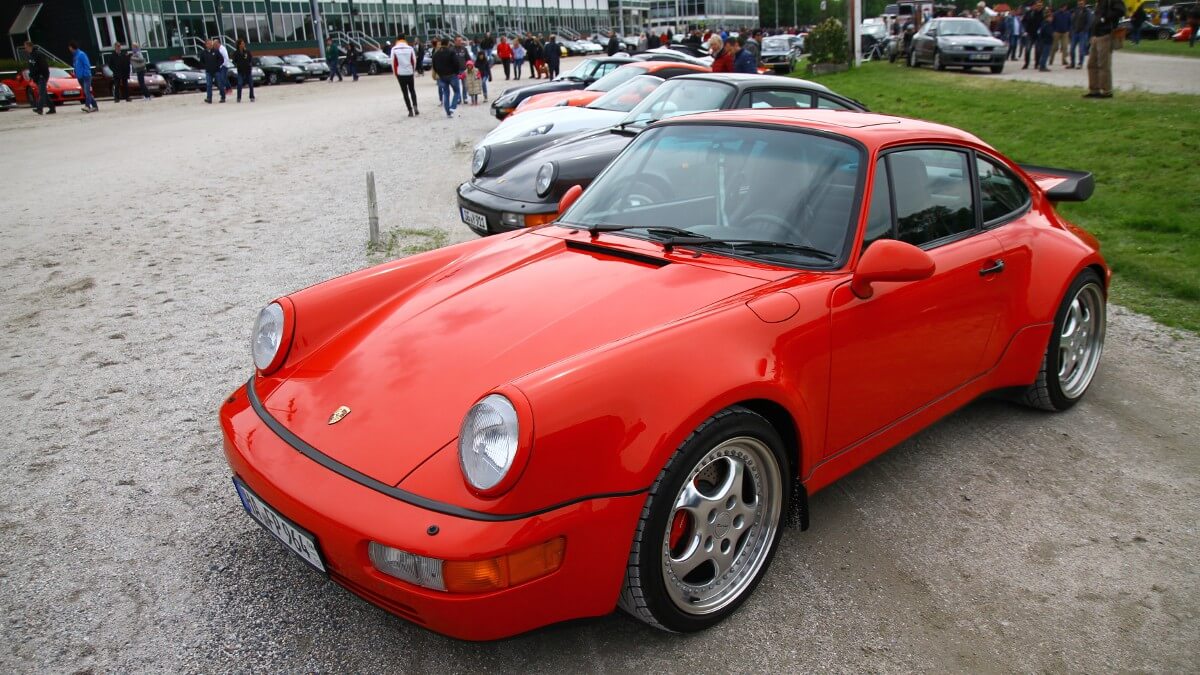 In 2018 the event should have been a big festivity for the 70 Years jubilee of Porsche, but bad weather forecasts and a bit of rain in the early hours left some potential owners with their nice cars at home. Over mid-day the clouds cleared and even sun came out to shine over 100,000 horespowers (more or less). Some exotics from the Porsche history were around, such as an early 356 from 1952, a 959, an exceptional rare 968 Turbo S, one of the limited 997 GT2 RS and two 918 Spyder. From the newest model lineup there were two 991.2 GT2 RS, each 700 horsepowers strong, and one of the very few delivered 991.2 GT3 RS. Compared to more sunny editions in the last few years there were fewer highlights but still the travel to Dinslaken is worth it – specially with an entry fee of only 6 Euros.