The Japanese low-volume manufacturer Mitsuoka produces their first SUV. Based on the current Toyota RAV-4, the designers are creating a vehicle with retro look in the usual way. The sources of inspiration are American SUVs of the late 1970s and early 1980s. This gives the Buddy an upright front end with plenty of chrome decoration and two headlights stacked one above the other on each side. LED daytime running lights are integrated in the central, wide strip of the radiator grille. Further down there also is a chrome bumper. 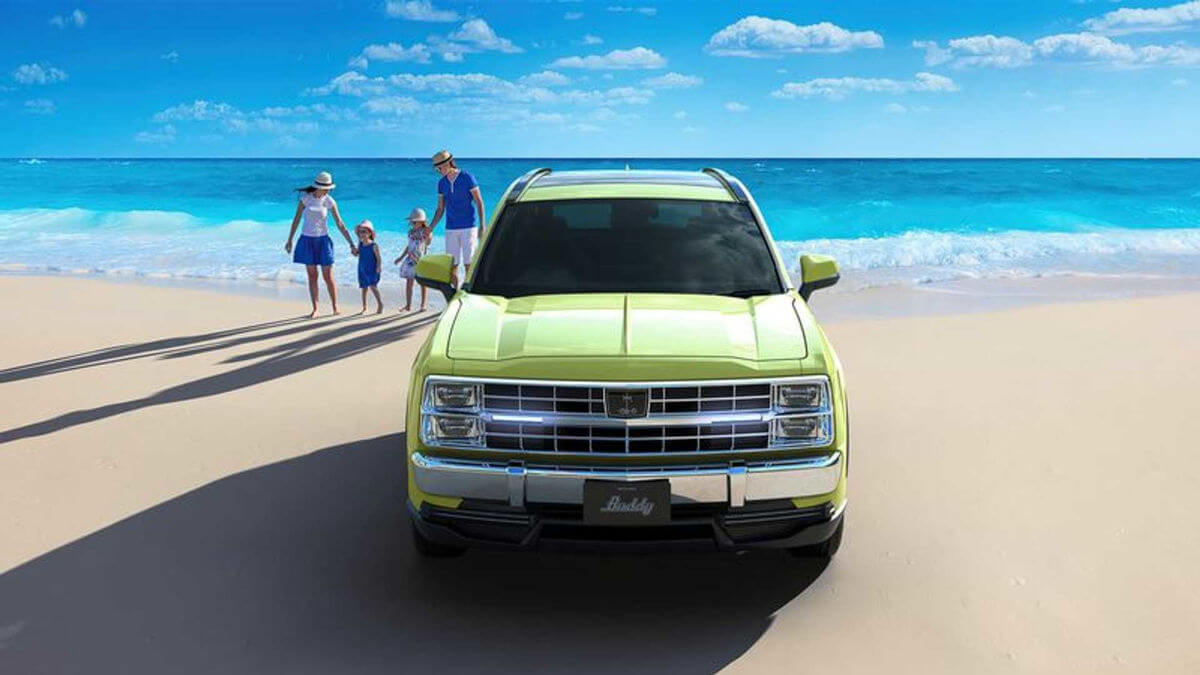 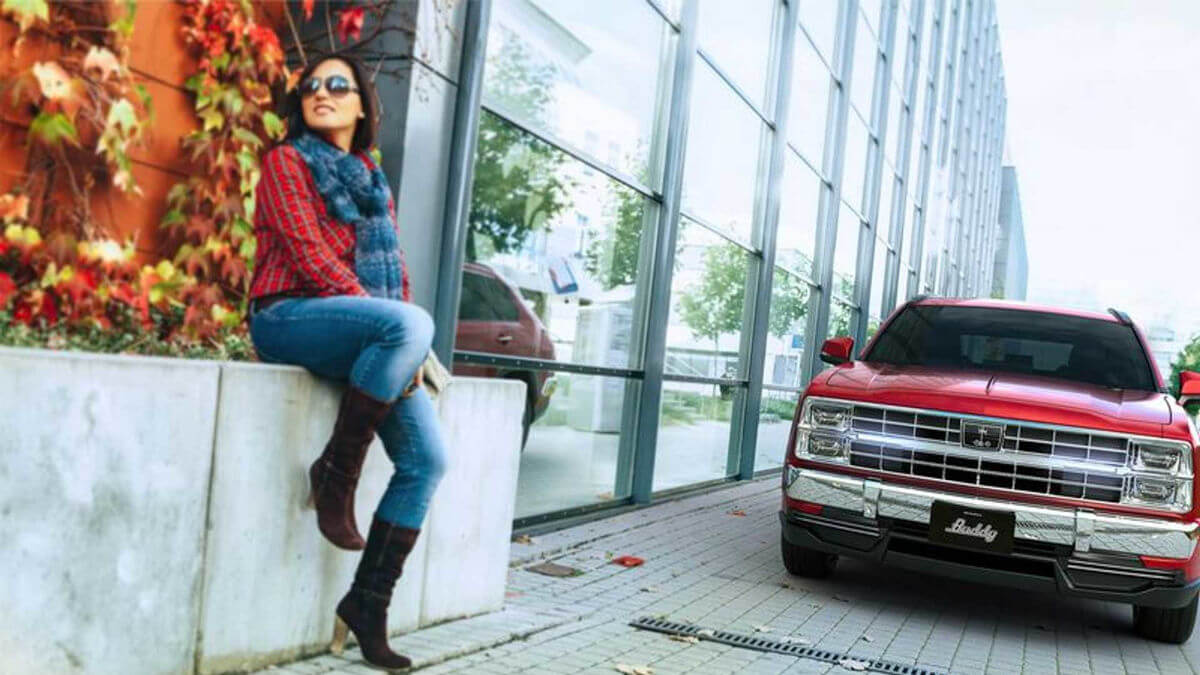 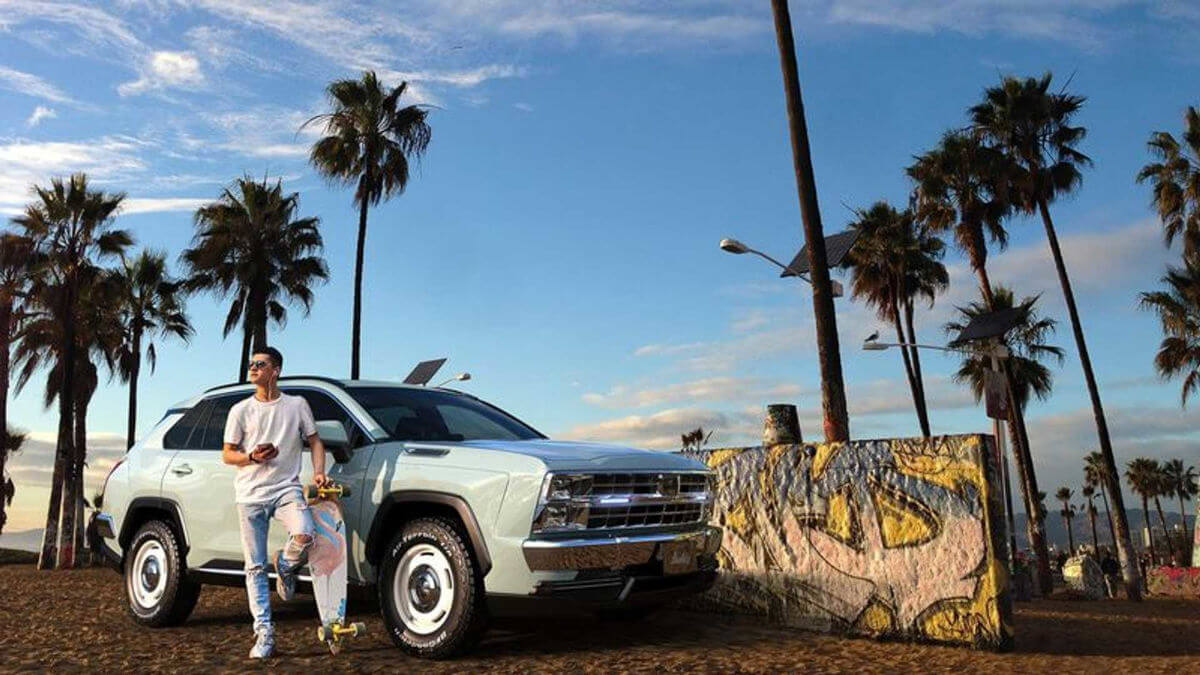 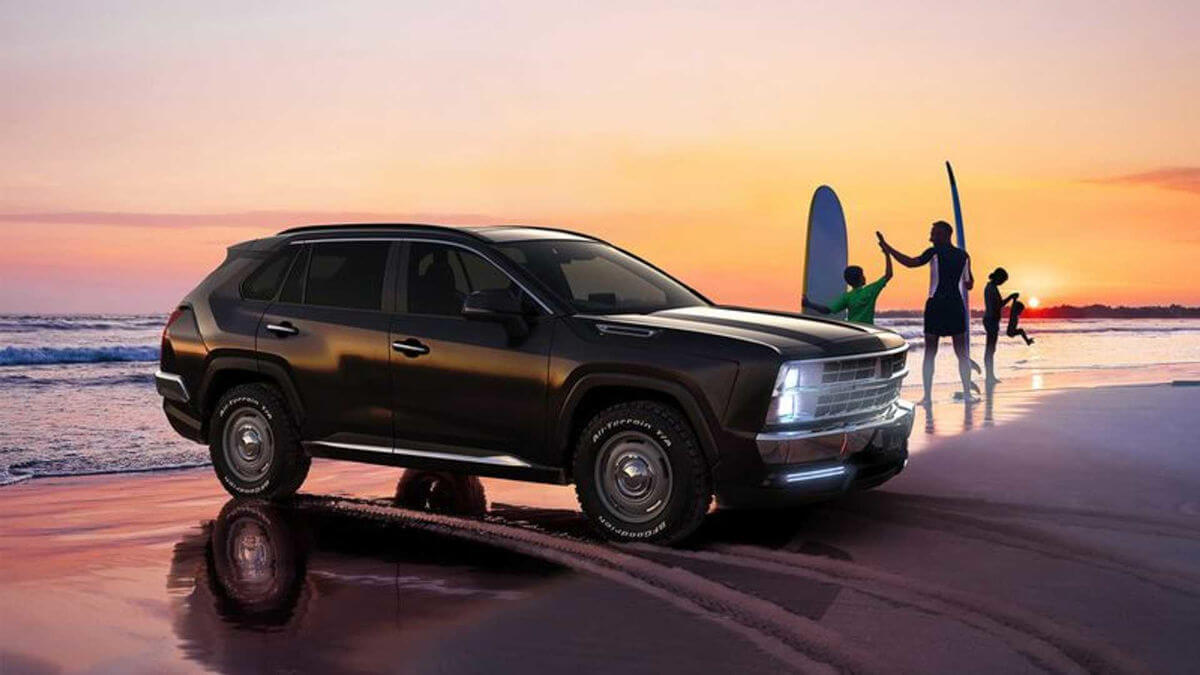 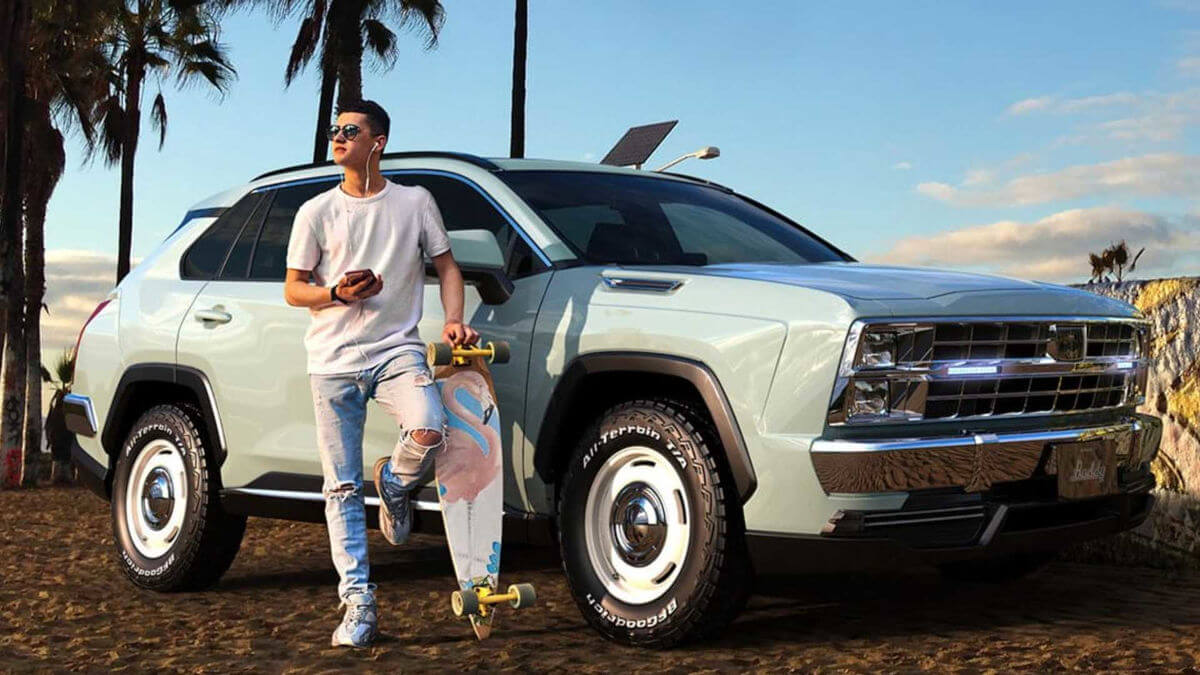 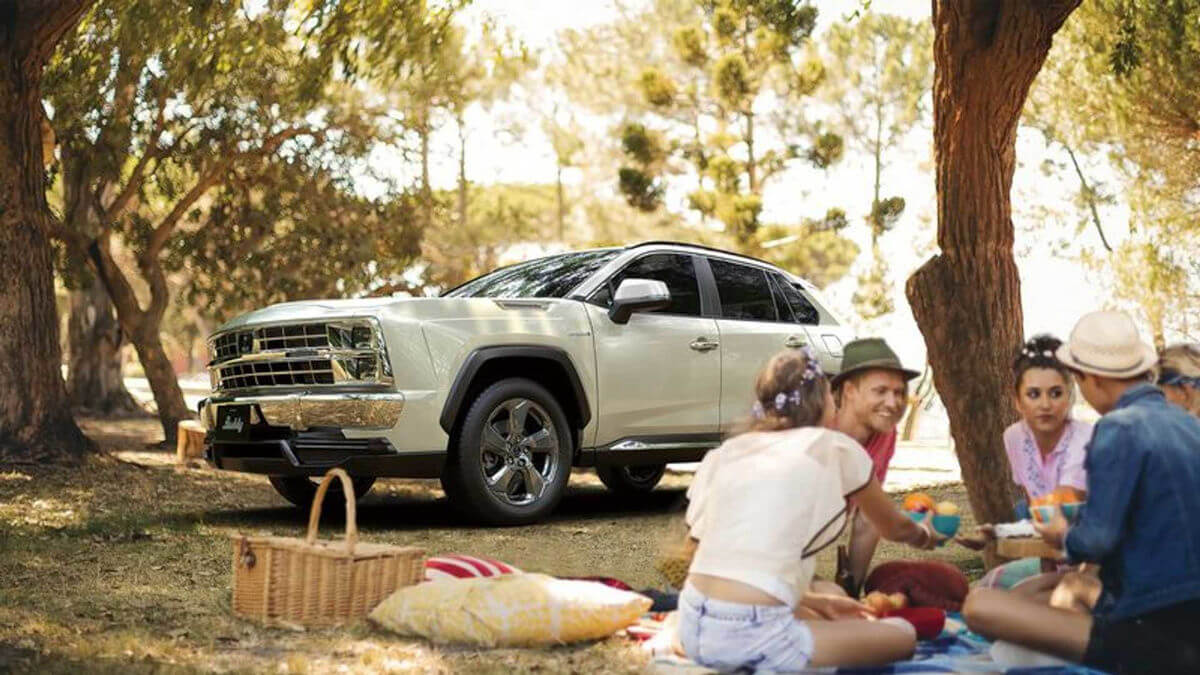 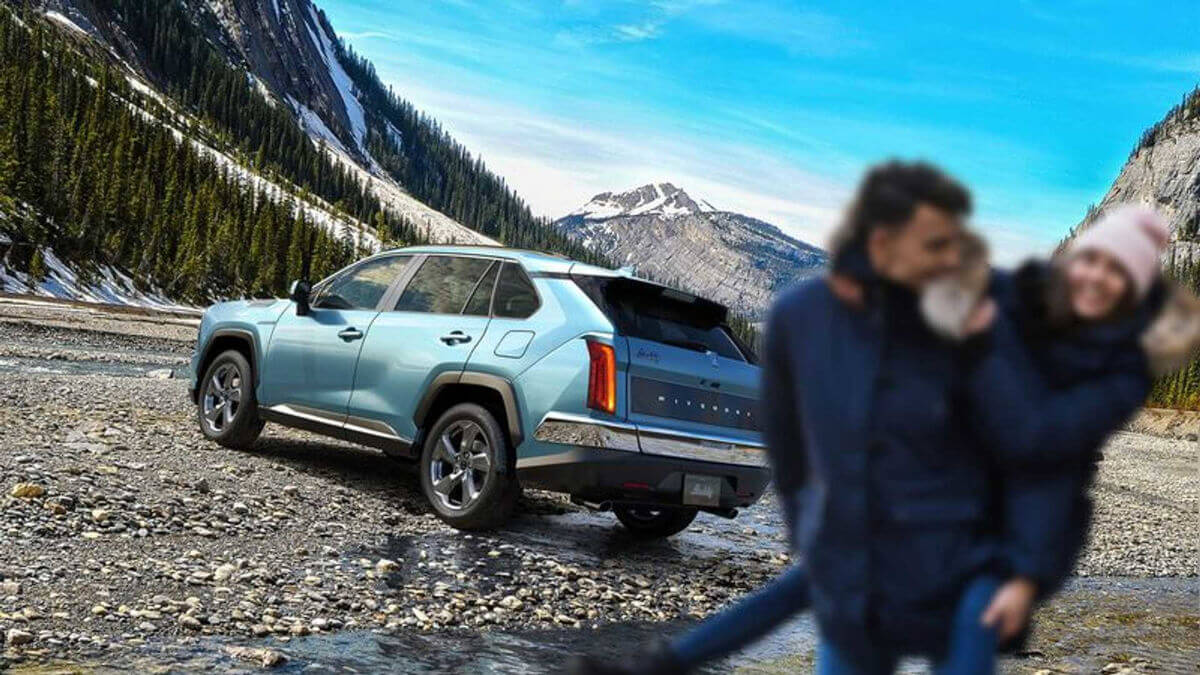 Mitsuoka designed sharper contours for the hood. The front fenders were also replaced with new parts with fake air outlets in the upper area. The rear receives an equally clear modification. An attachment with middle part in contrasting color is mounted to the trunk lid, which also integrates a part of the chrome rear bumper. This extends far around the rear corners of the car. The license plate moves down into the rear bumper. The area around the sides of the tailgate also has a new design with vertical LED taillights. 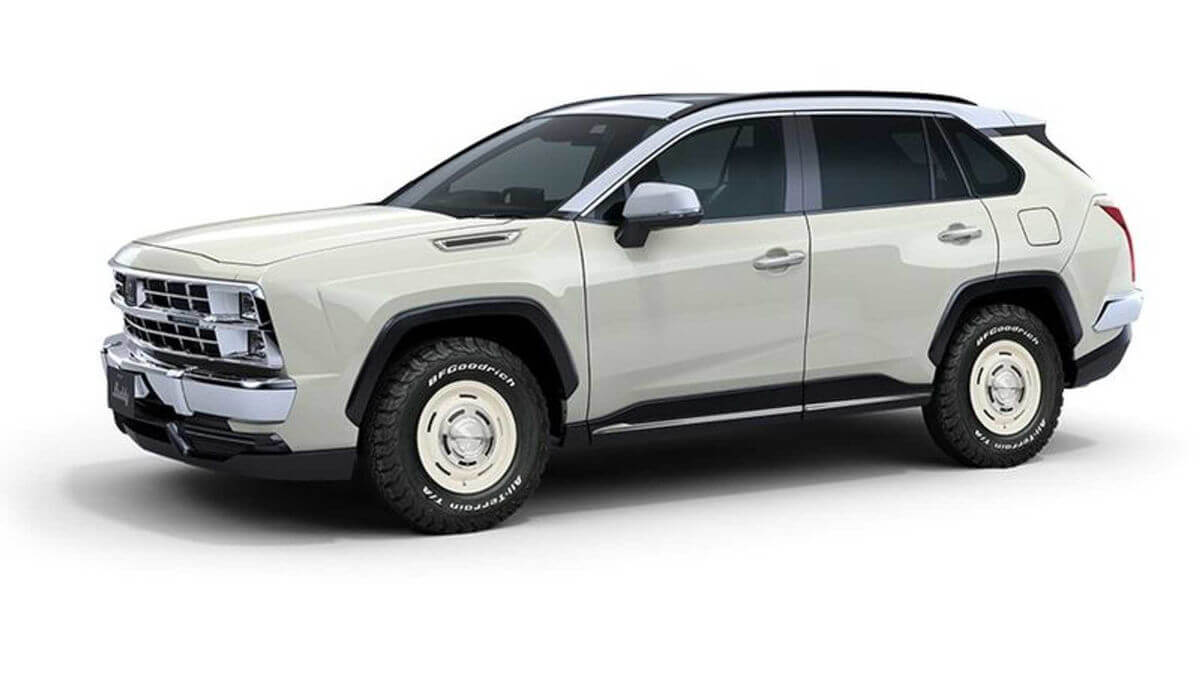 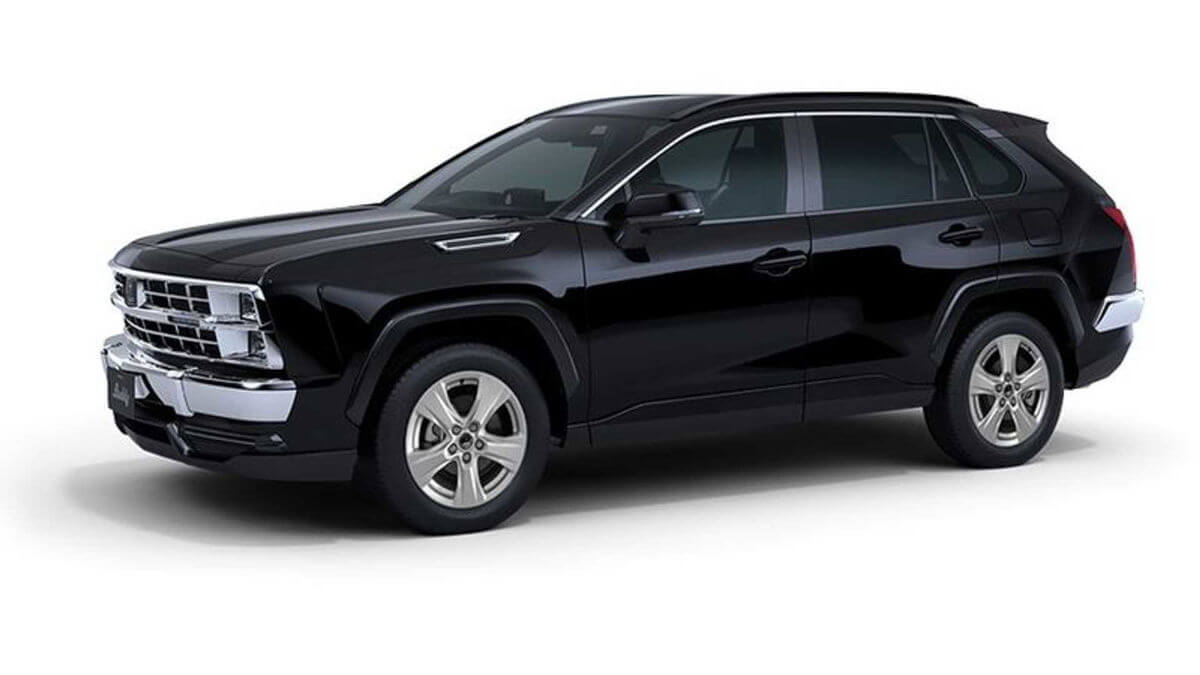 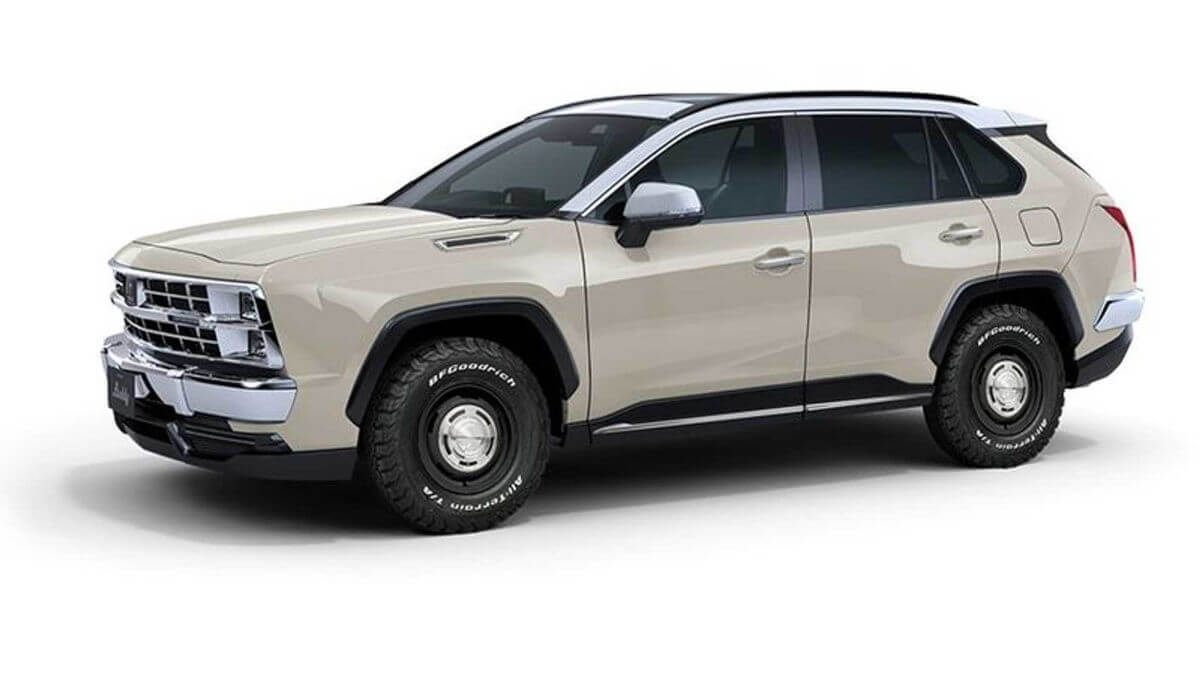 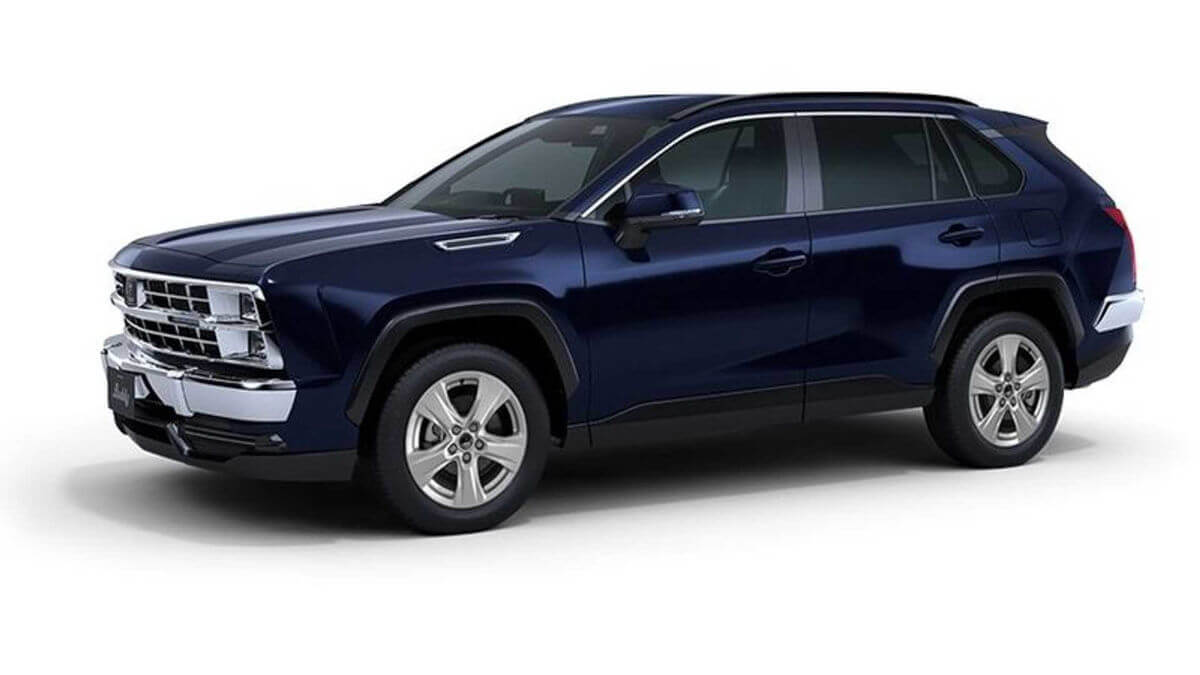 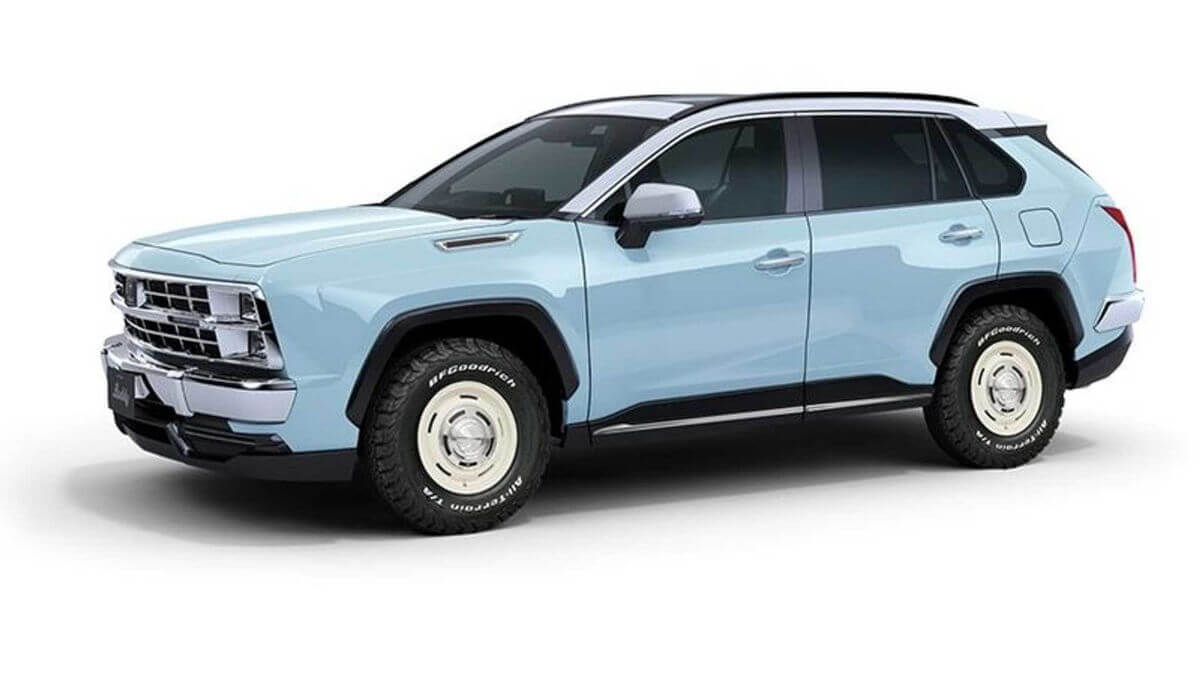 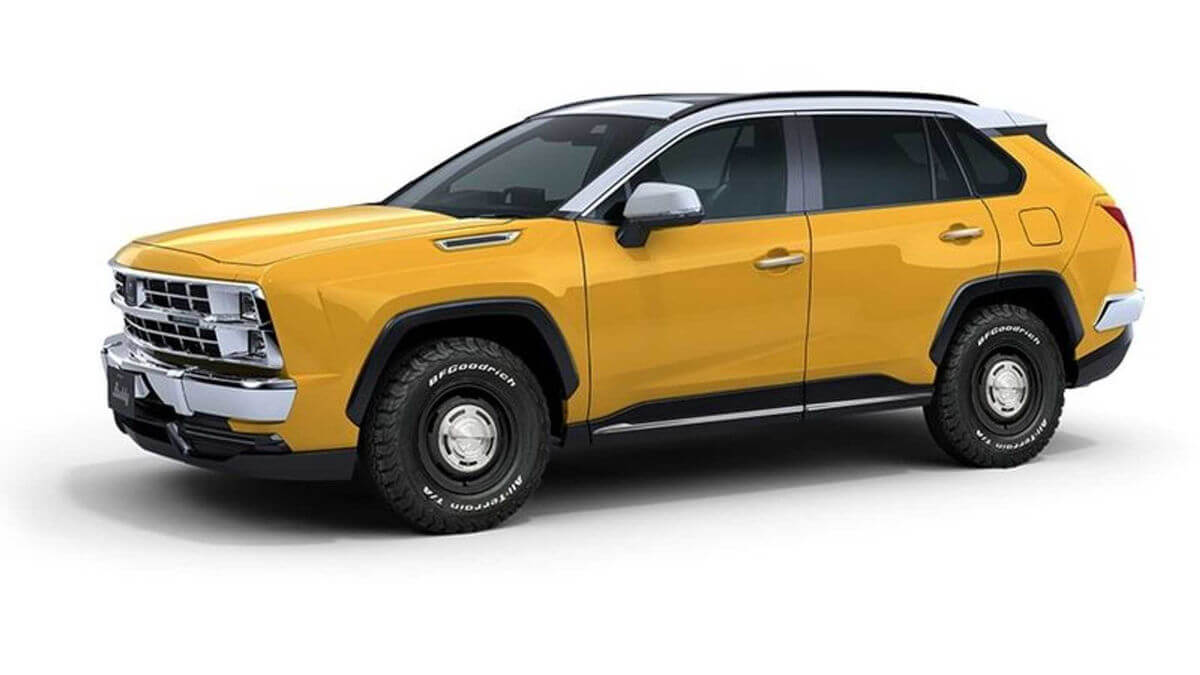 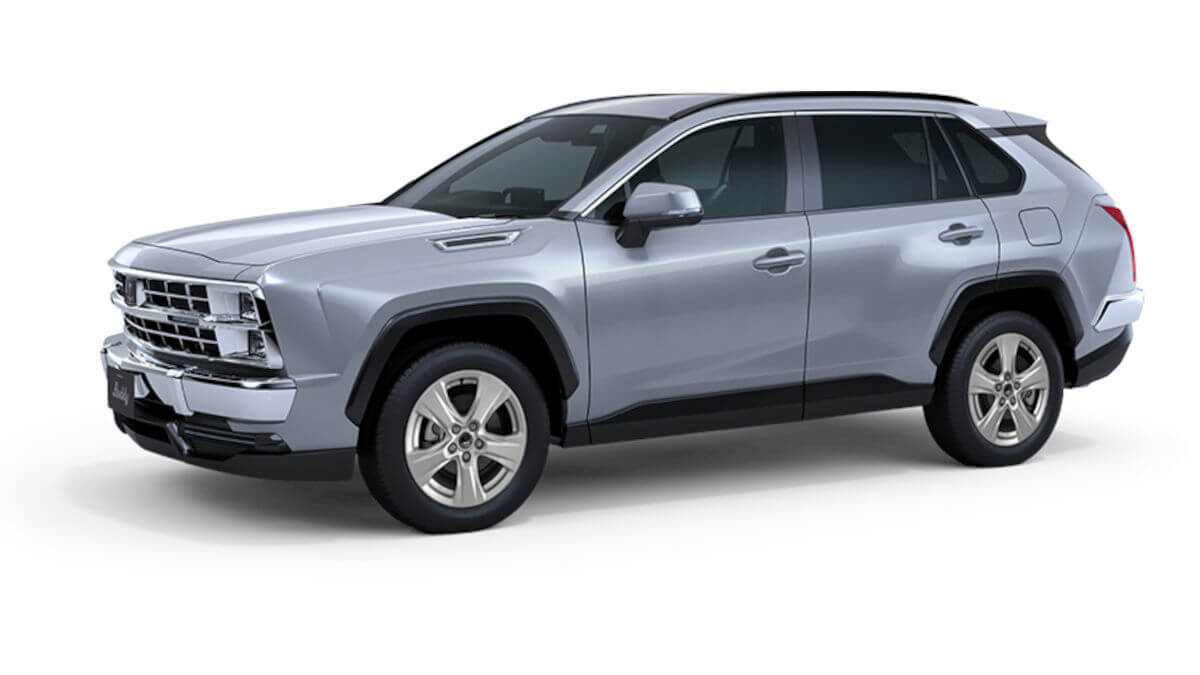 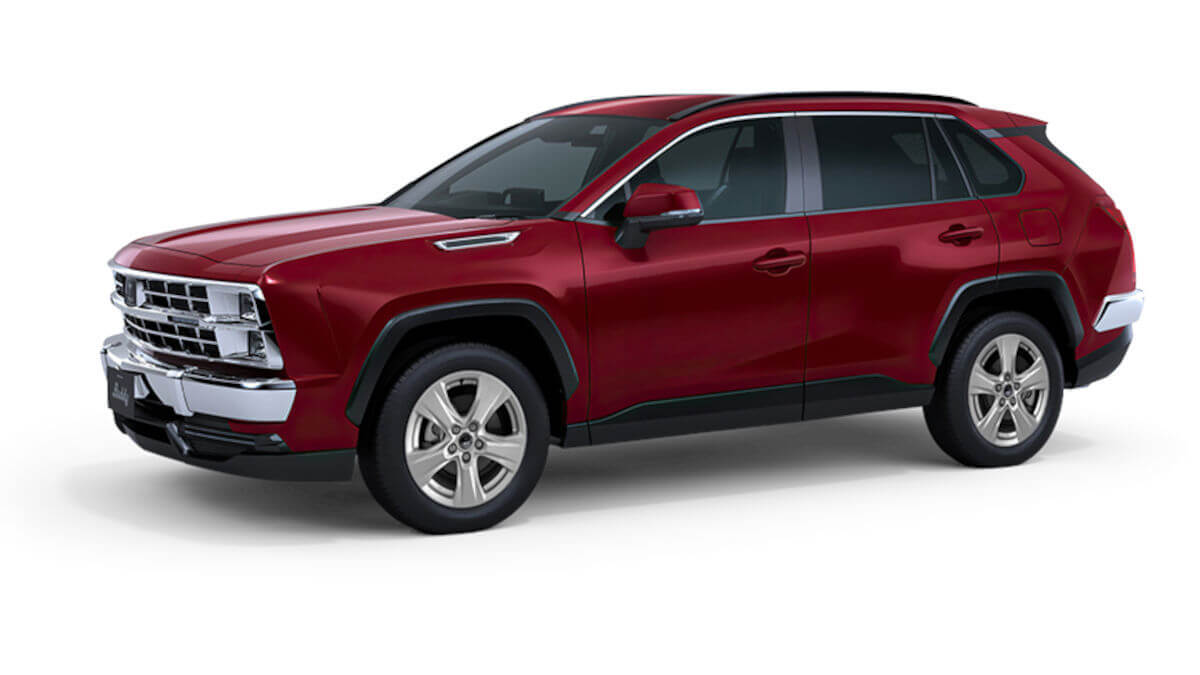 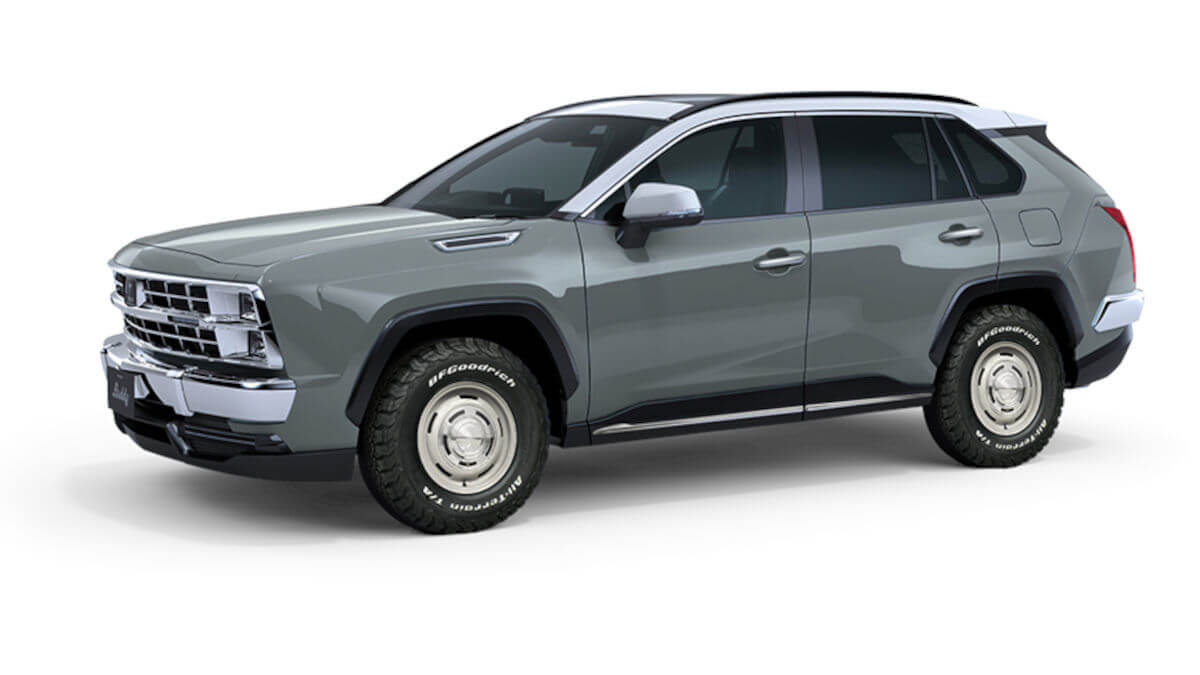 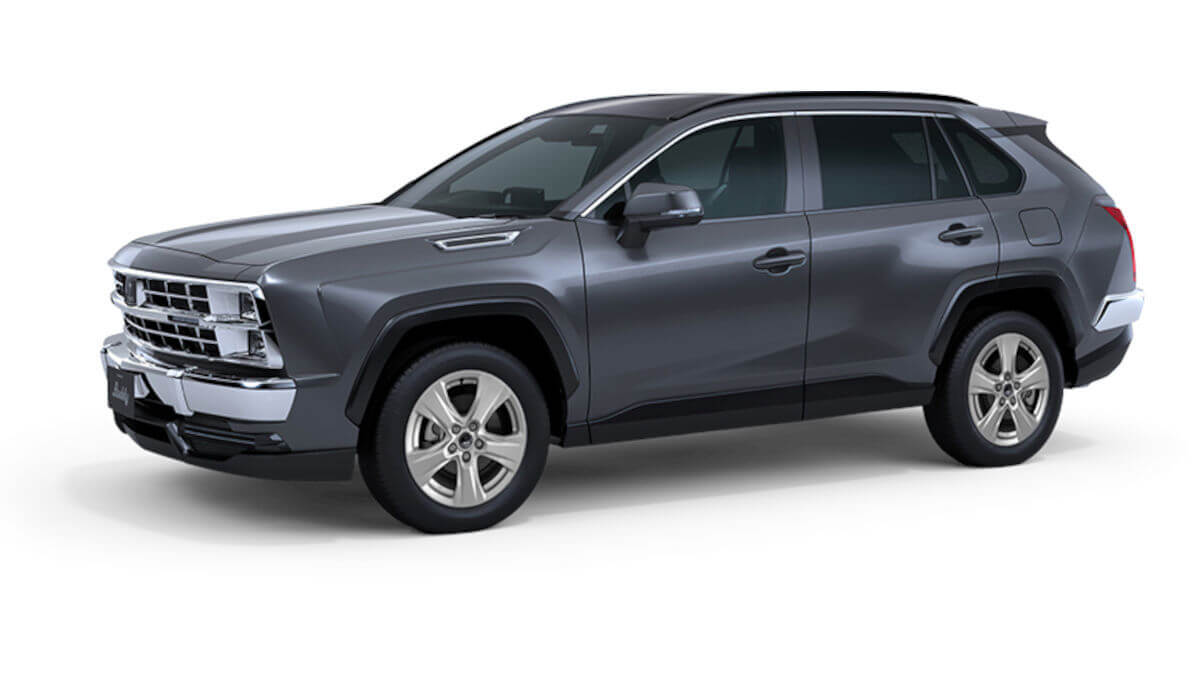 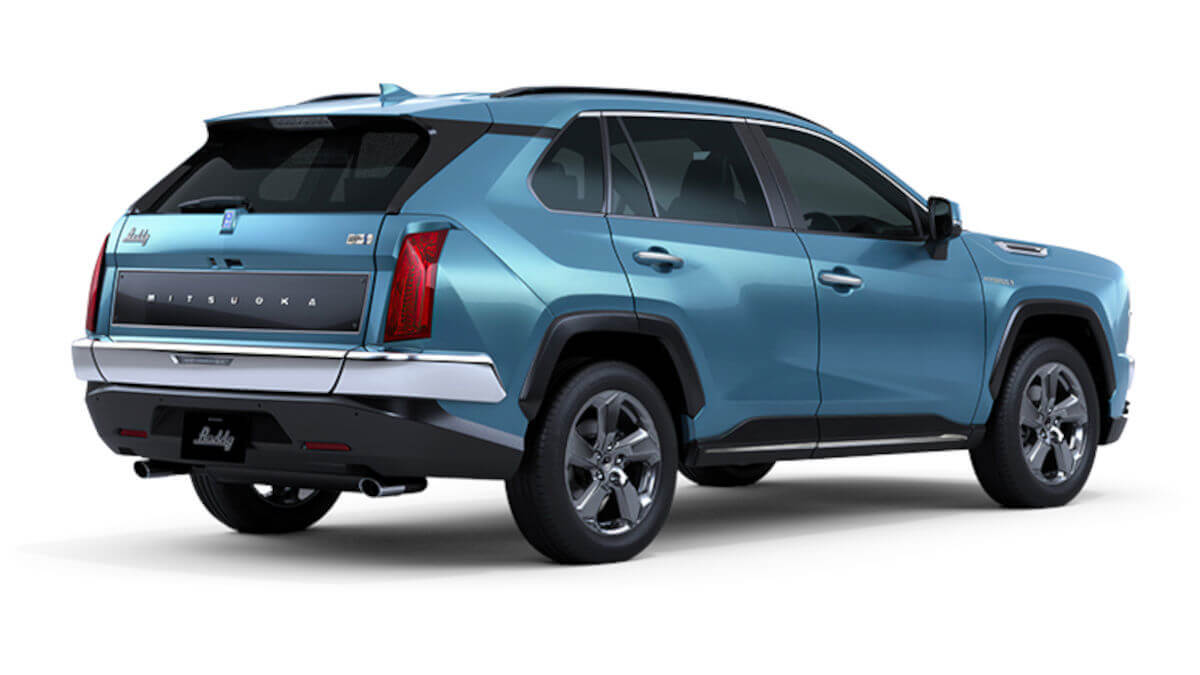 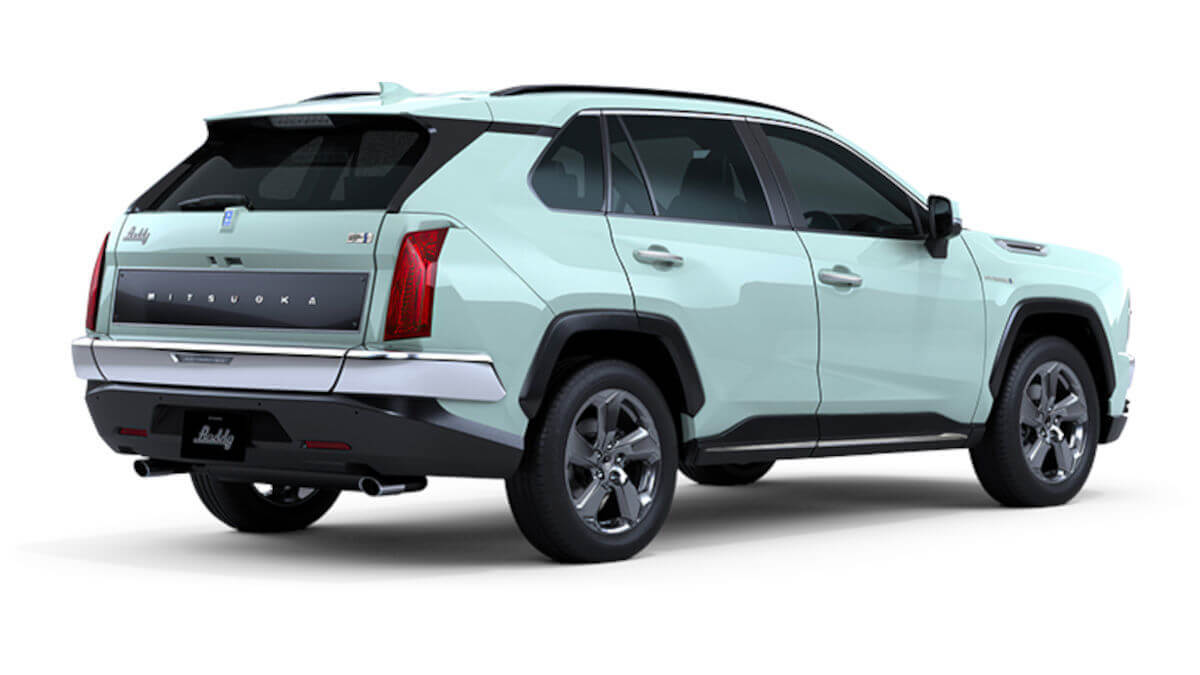 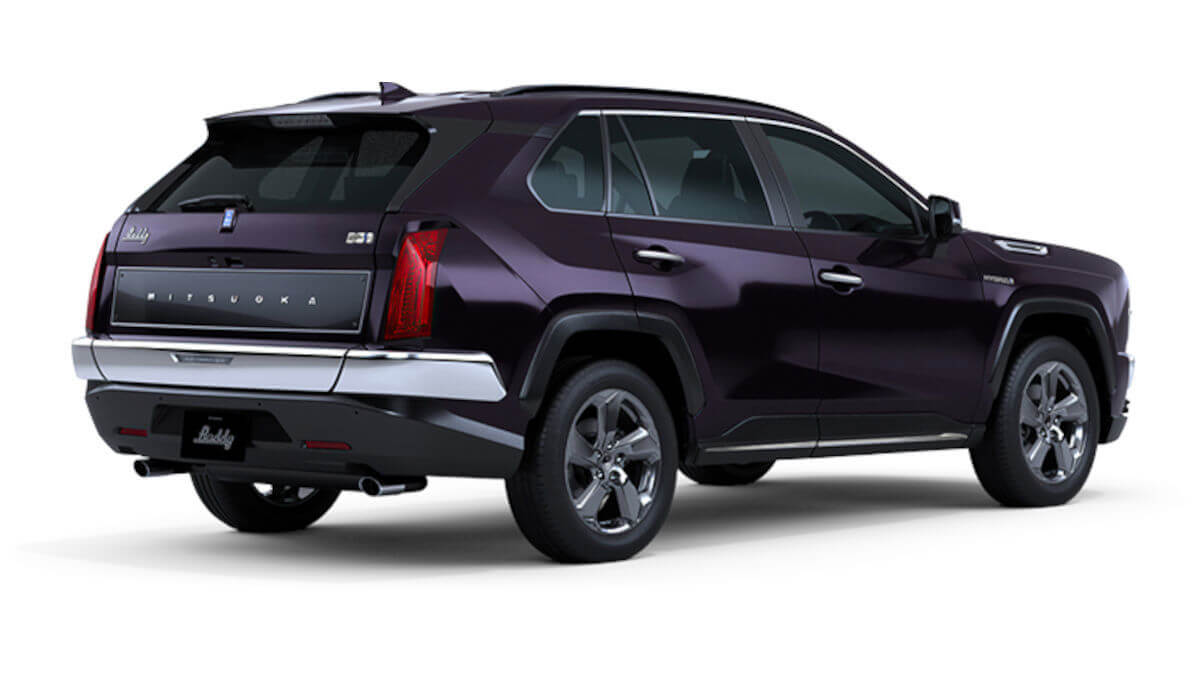 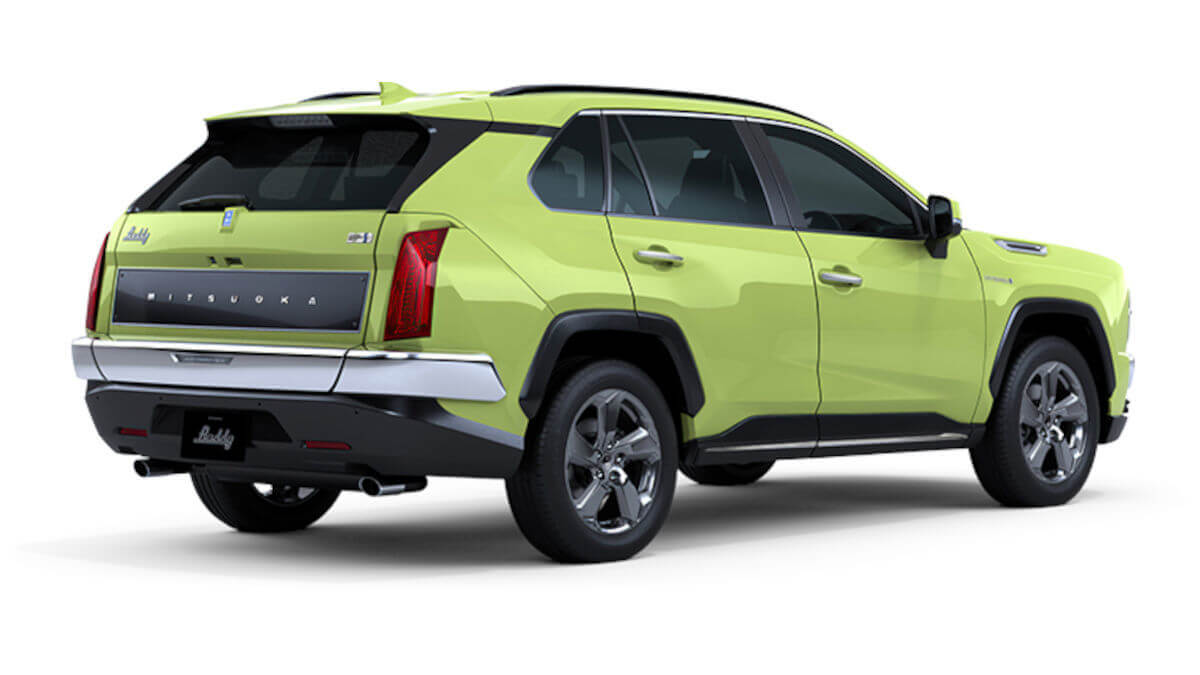 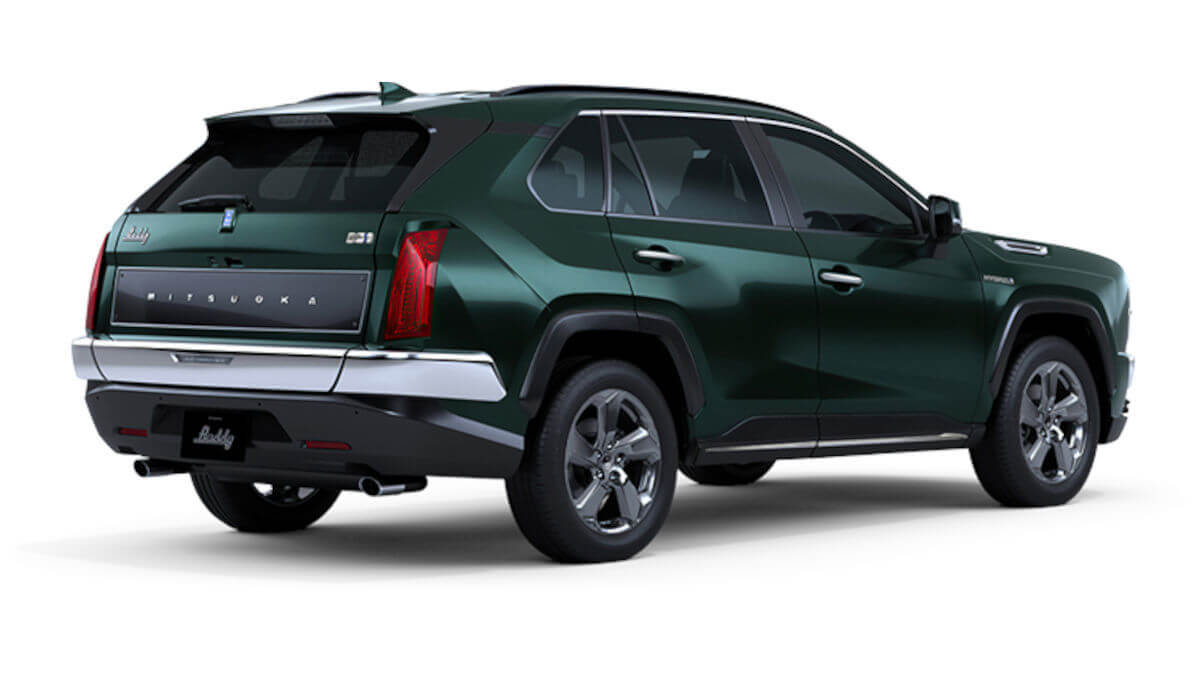 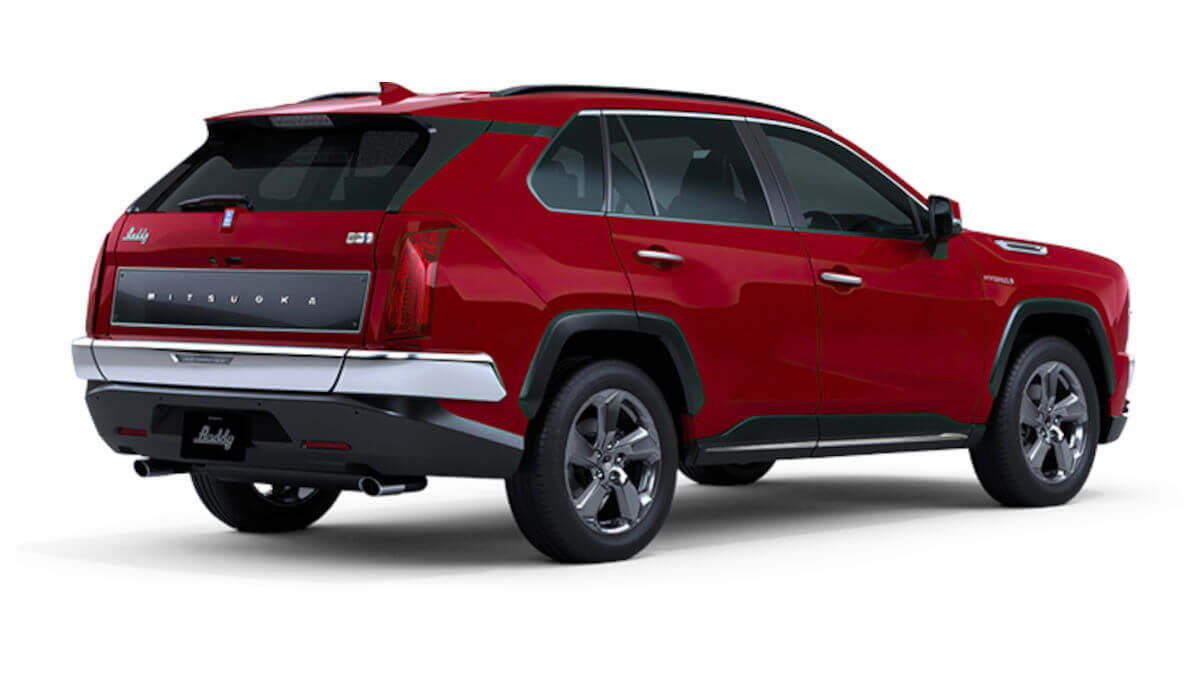 Mitsuoka doesn’t change anything in the interior or in the drive technology. Fans of the small brand already know this approach from various other models. While the pictures shown so far are still only computer sketches, the Buddy is scheduled to officially debut on November 26. Then there will probably be more detailed information about prices and delivery times as well.