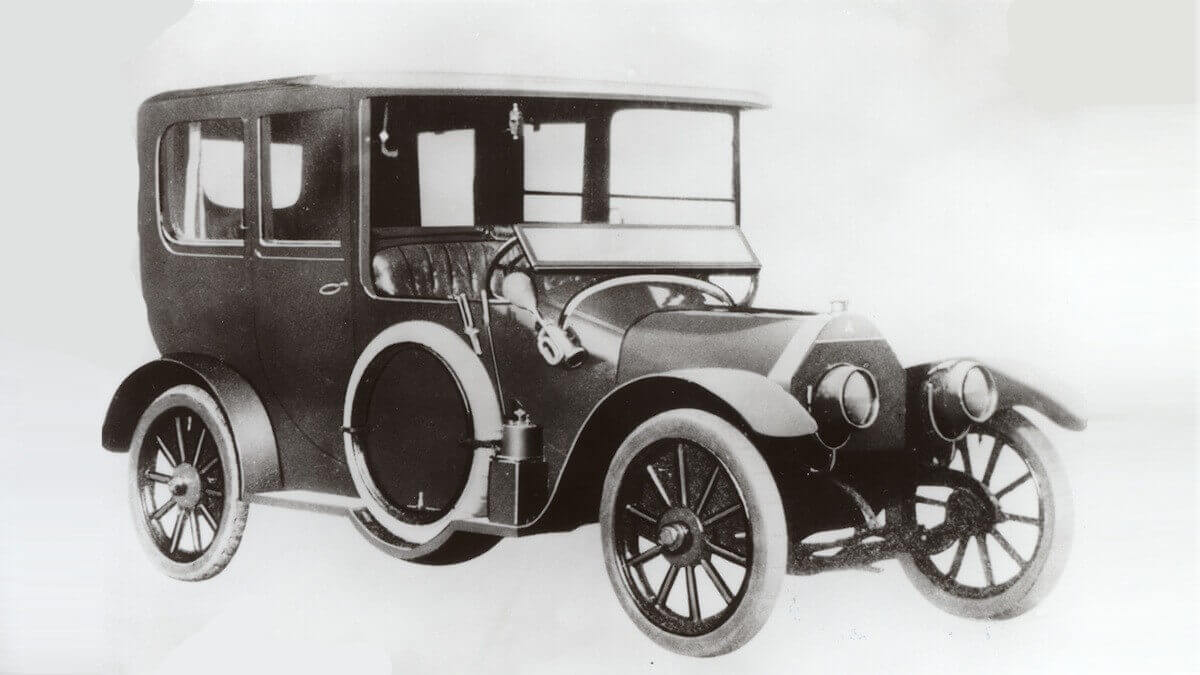 Mitsubishi cars are most often known to car fans for their success in the World Rally Championship or in endurance rallies such as the Paris-Dakar. Even horse and boat lovers, who often have to rely on a good pulling power for trailers, know Mitsubishi vehicles such as the Pajero/Shogun/Montero or the L200/Strada. However, only a few owners of a car with the diamond logo think about the history of this manufacturer. As early as 1917, work began on a car prototype, which made its debut as Model A a year later. At that time, Mitsubishi Heavy Industries was already a large corporation. The name Mitsubishi has been in use since about 1873 and comes from the Japanese words ‘mitsu’ and ‘hishi’, which mean as much as ‘three diamonds’. A separate department was set up at Mitsubishi Shipbuilding Company for car constructions, which eventually became the independent subsidiary Mitsubishi Motors Corporation. In 1970, the paths of the parent company and the car manufacturer were separated, while the name and logo were retained – similar to other companies that are no longer closely linked to the original group. 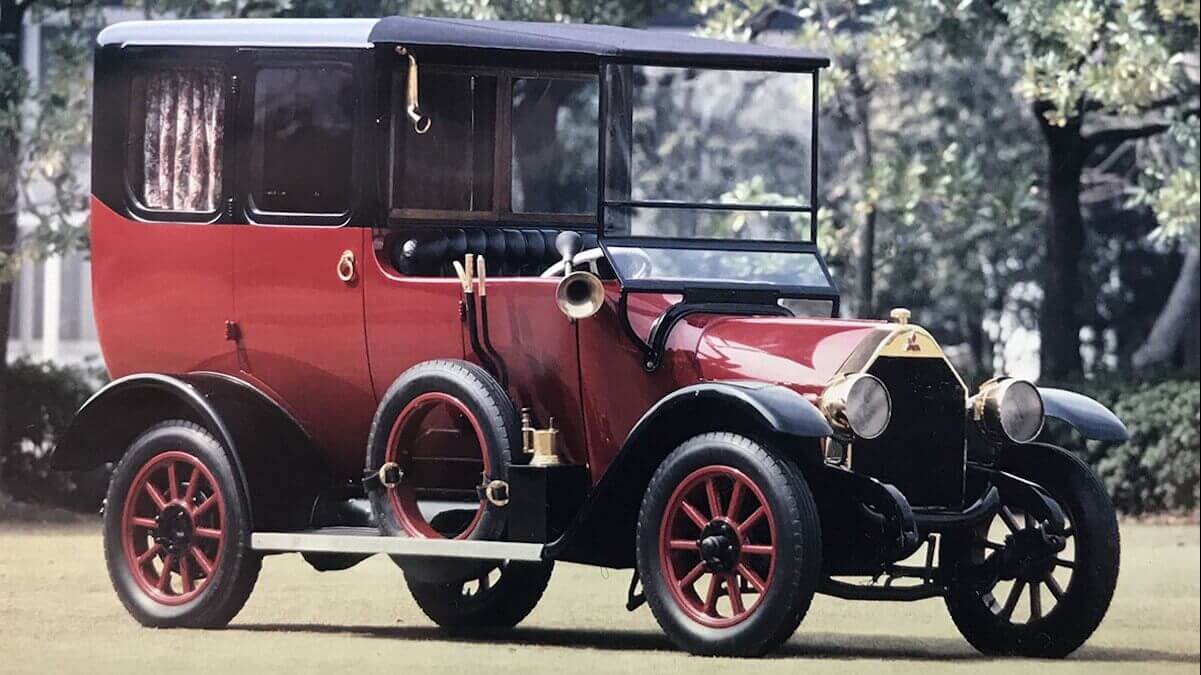 Only 22 units of the Model A were produced by 1921, but this still makes it the first Japanese production car. The shipbuilders created some of the body and chassis parts with hammers and chisels. Wood was used for the superstructures, which were then painted by hand. The finest wool fabric from Great Britain was used for the interior. With all these achievements, it must be remembered that nobody in Japan at that time had experience in automobile construction and that only foreign vehicles could therefore be taken as a model. Unfortunately, none of the 22 Mitsubishi Model A cars built exist anymore according to today’s knowledge. However, a few years ago, the car manufacturer built a replica according to old documents and as detailed as possible. This is usually exhibited in the Mitsubishi Auto Gallery in Okazaki City in the Japanese prefecture of Aichi. Now the JAHFA (Japan Automotive Hall of Fame) decided to award the Model A as an important automotive cultural asset of Japan.