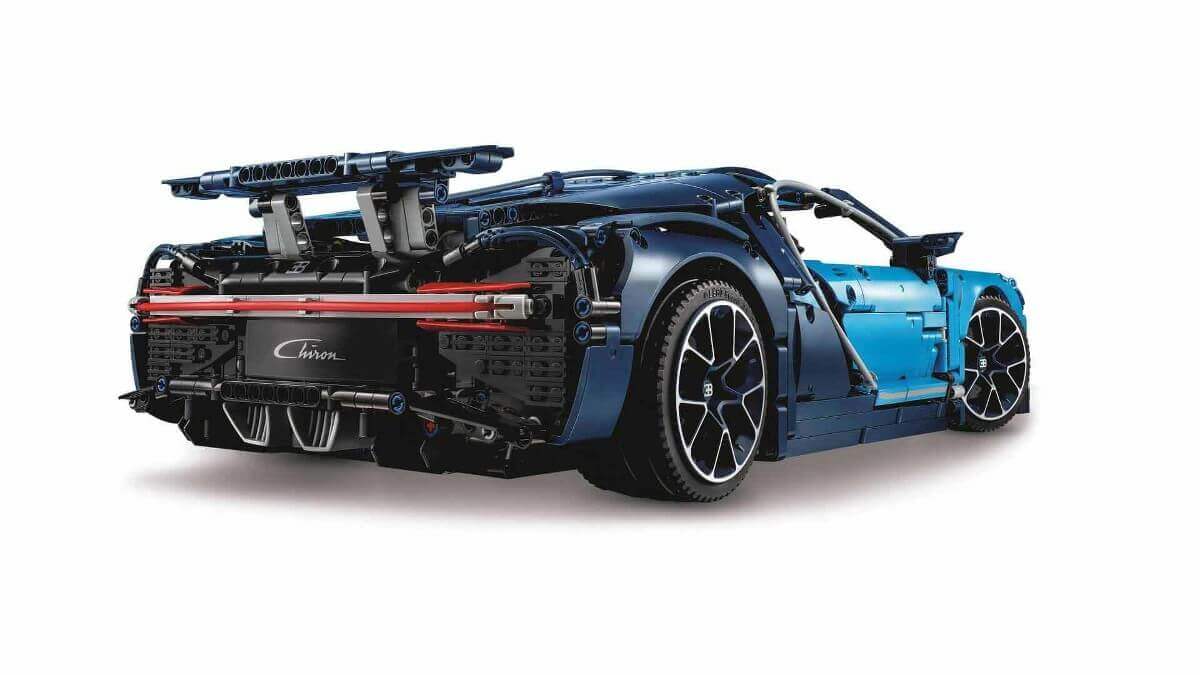 Lego Technic is well known for toys that aren’t only for kids. Everytime again the Danish engineers behind the brand show fantastic models, starting with small things like go-karts and crane trucks and ending with own ideas of worldwide customers and fans. Next to that there are cooperations with international brands to replicate their products. The newest partner is Bugatti Automobiles S.A.S. from France. After producing their supercar Chiron in a small scale within the SpeedRacer series now Lego shows a scale 1/8 model from their Technic series. It is 56 centimeters long, 25 centimeters wide and 14 centimeters high. 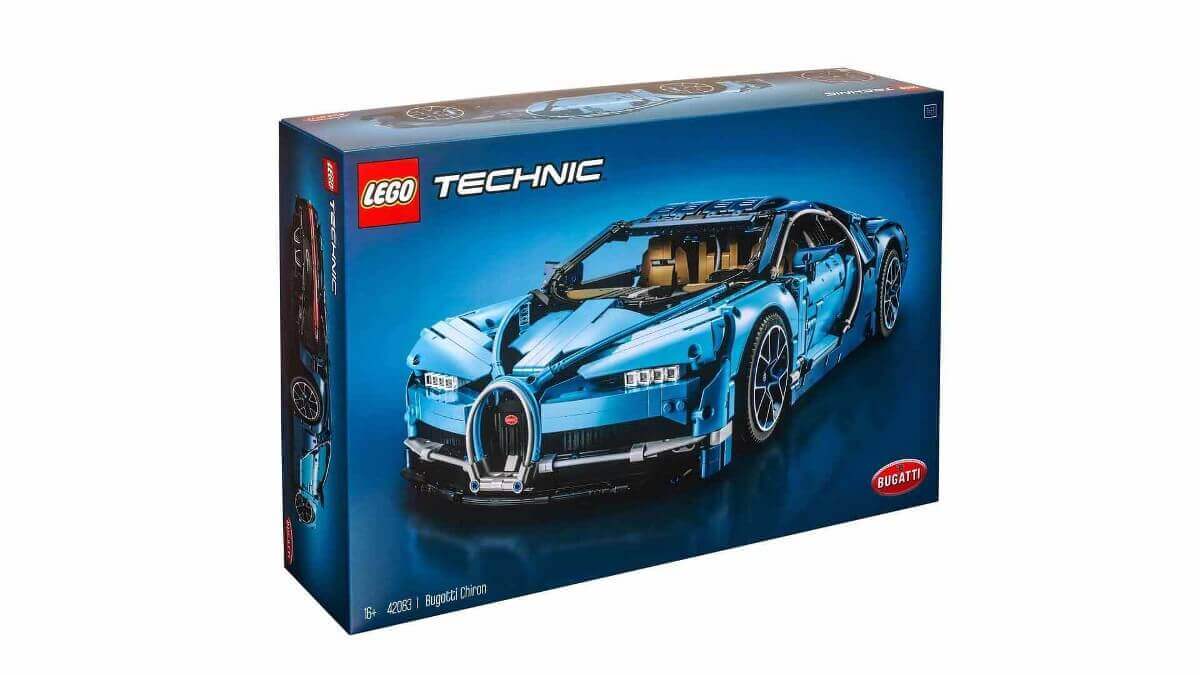 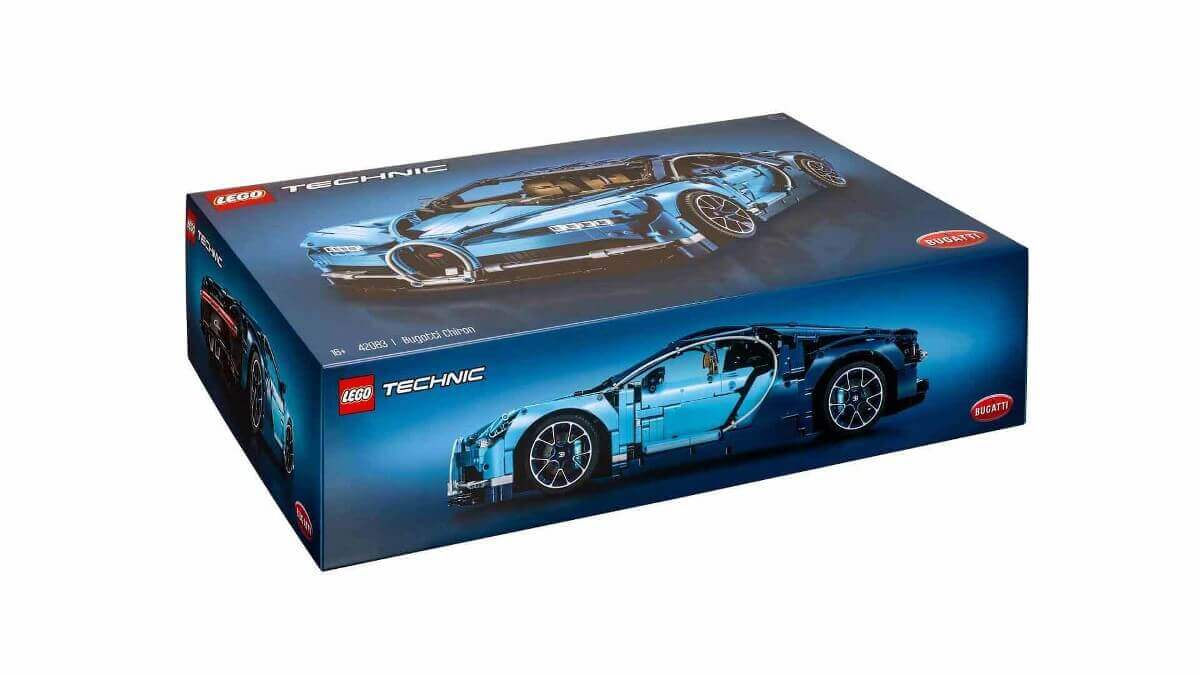 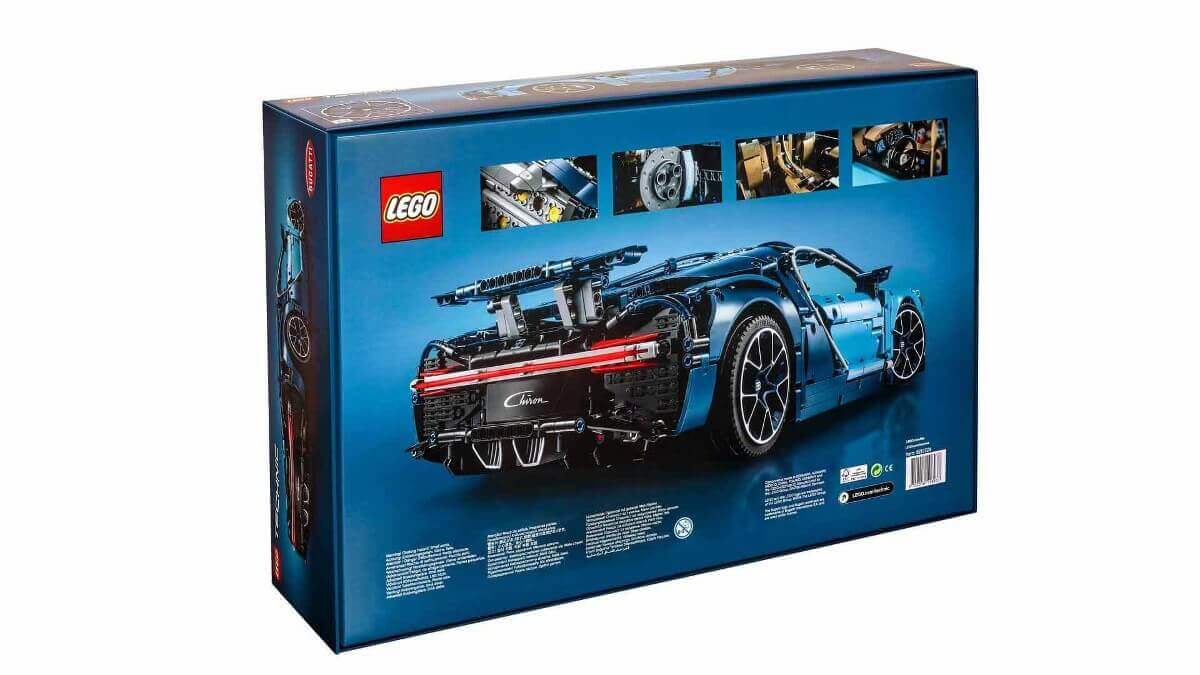 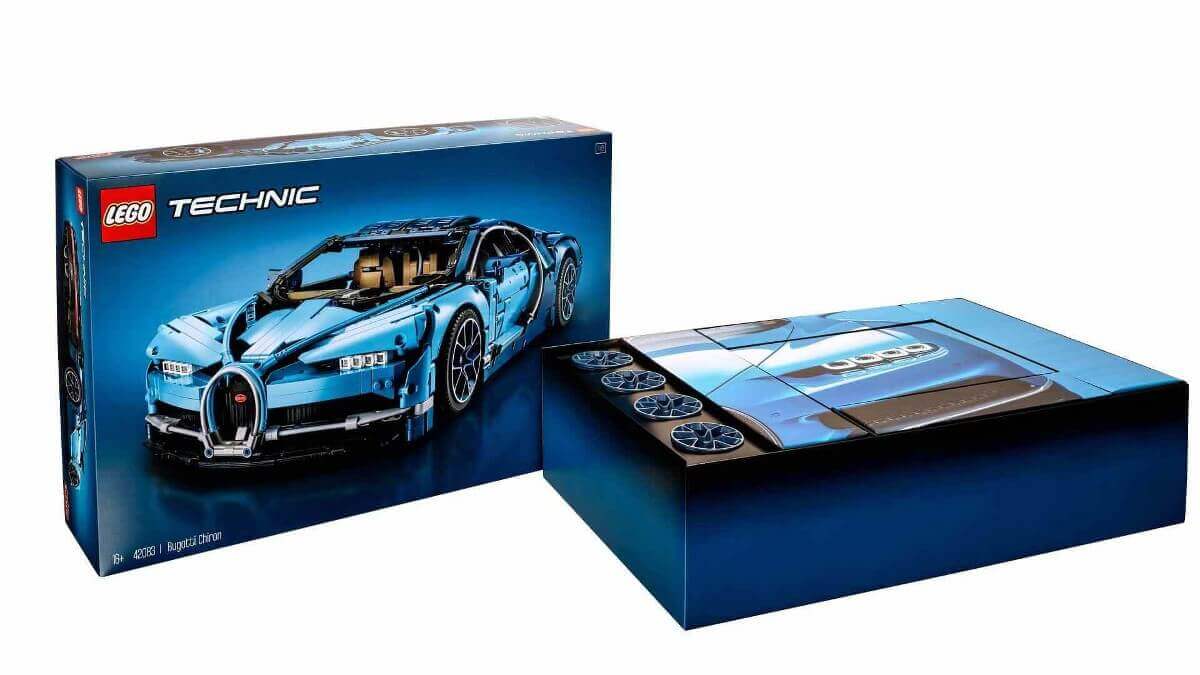 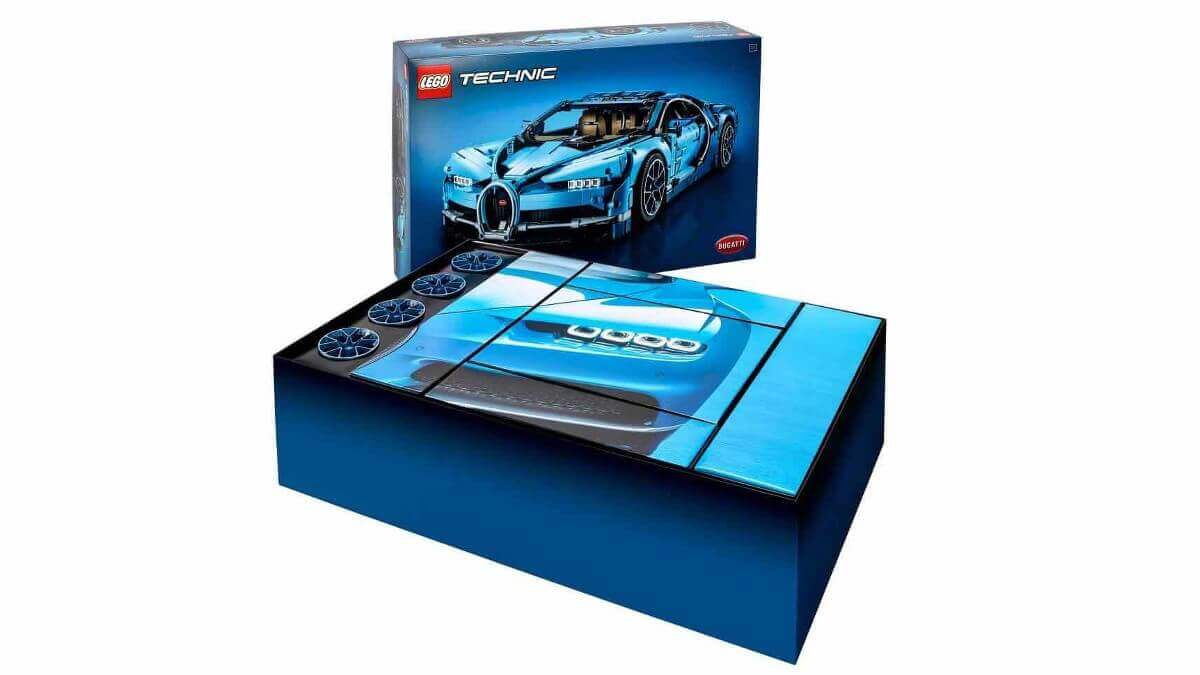 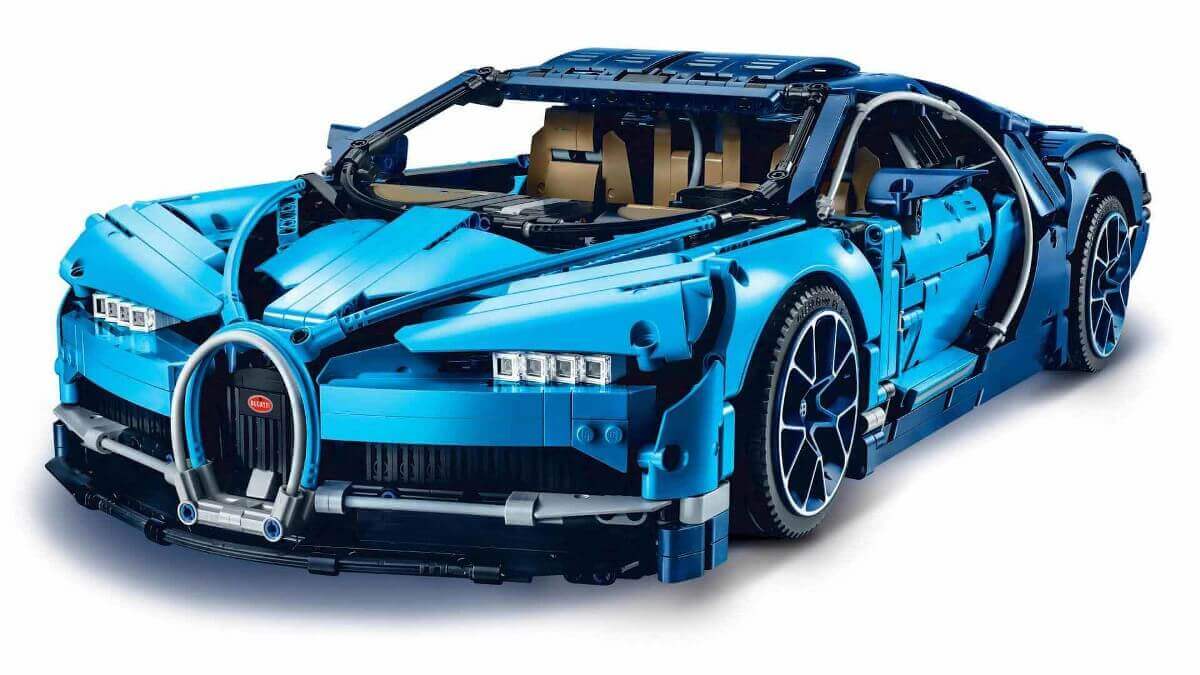 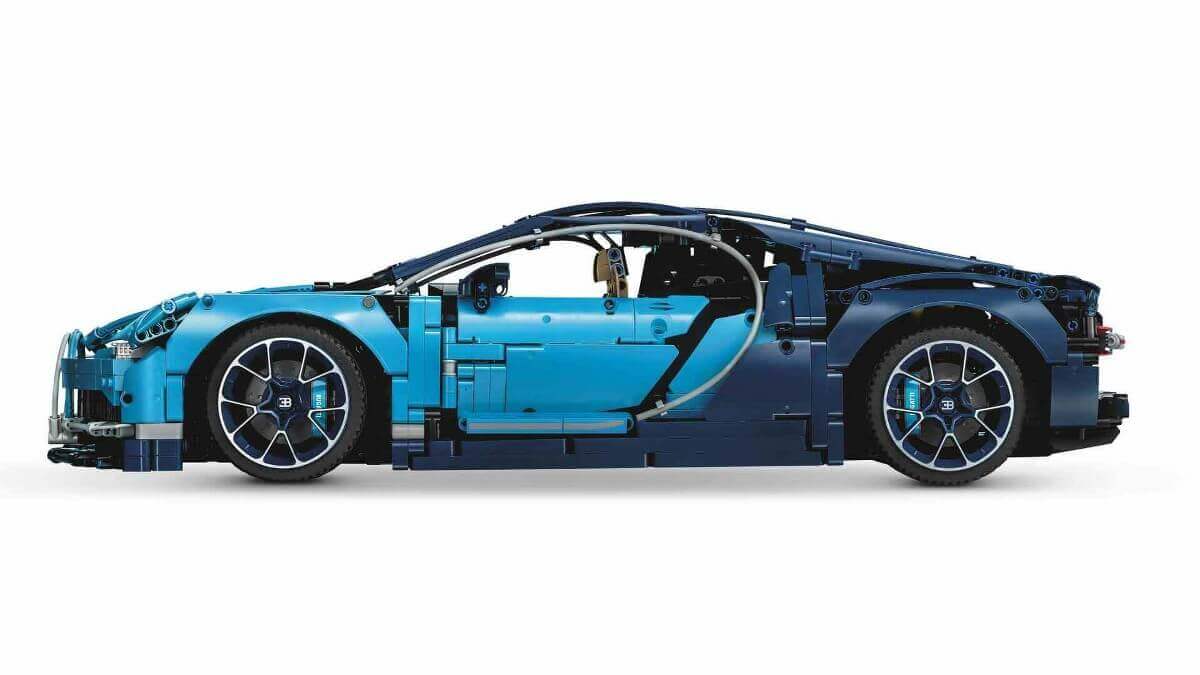 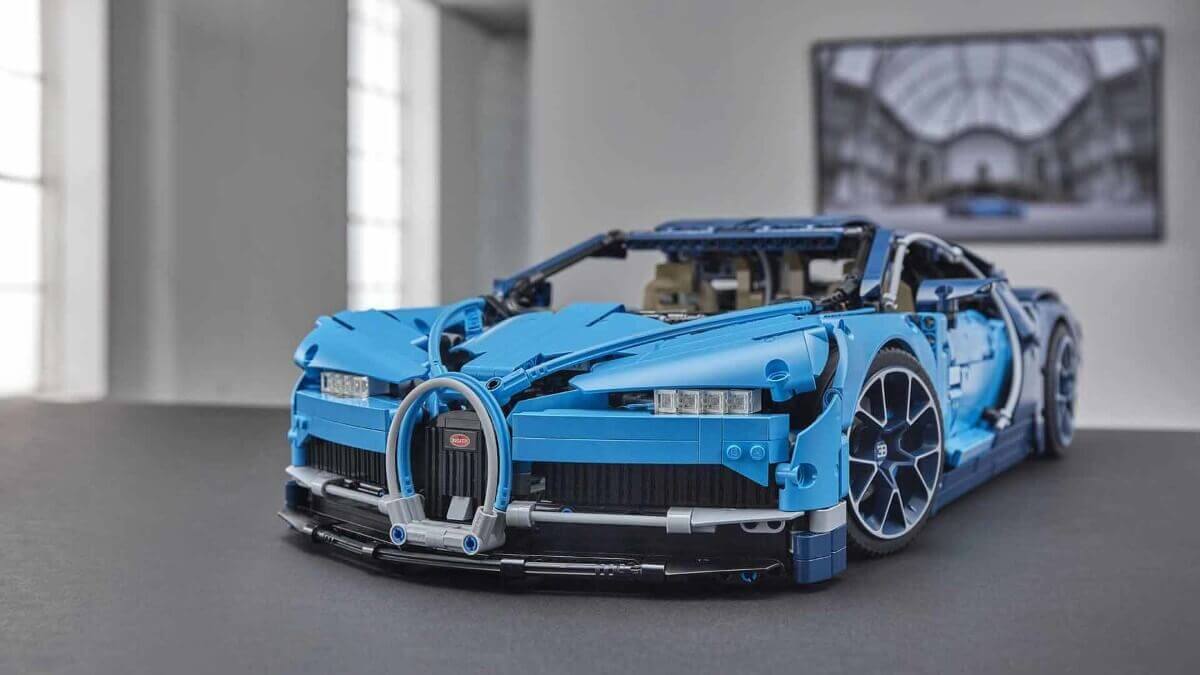 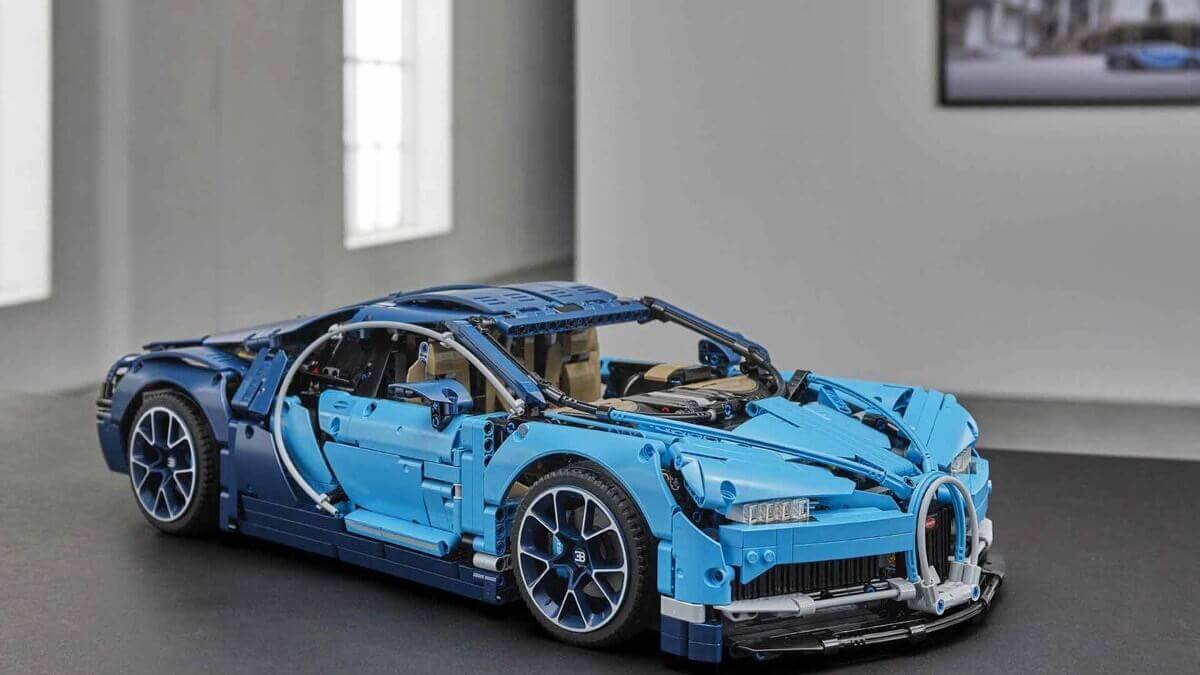 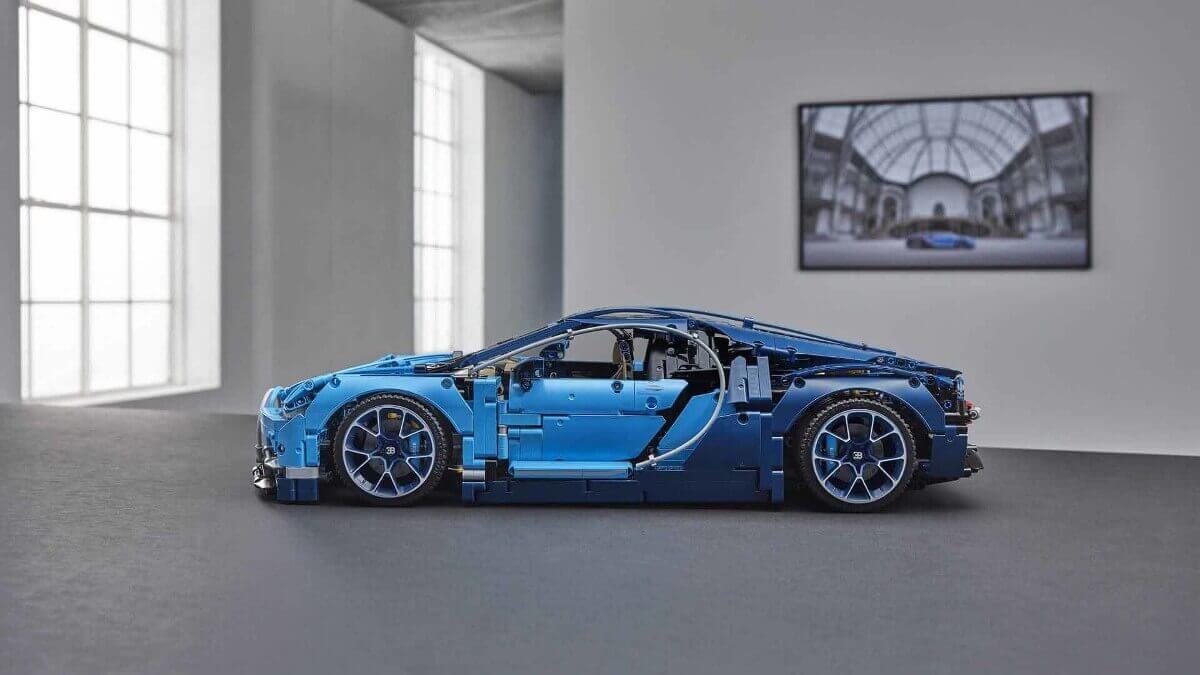 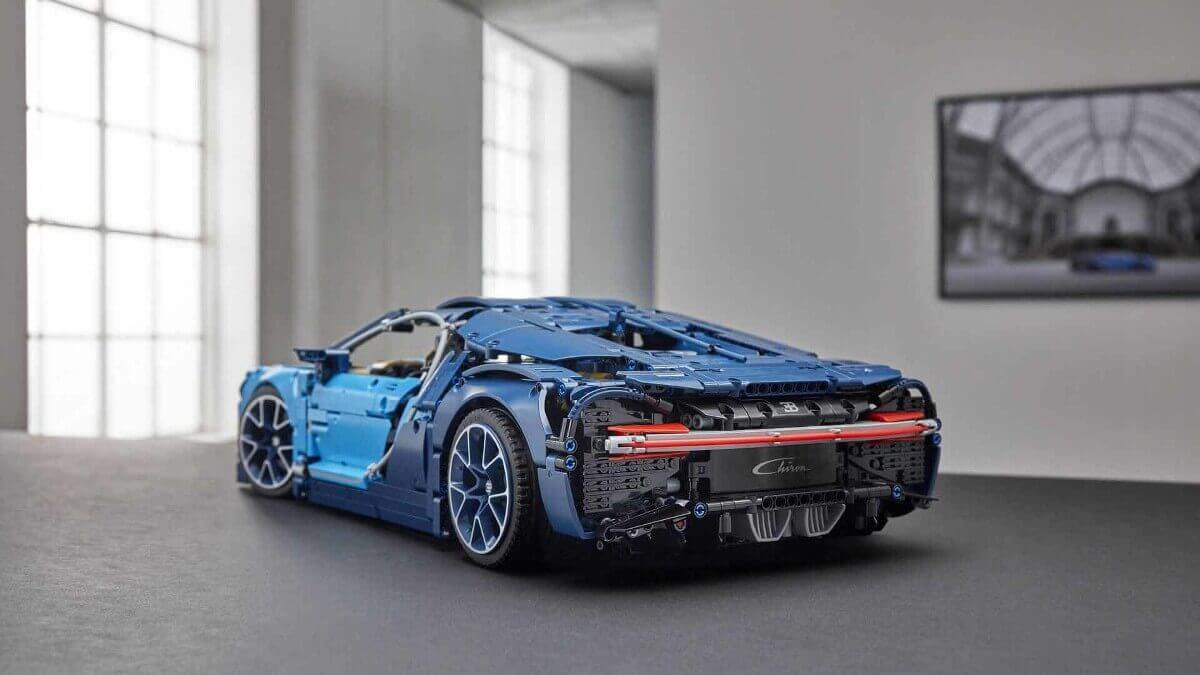 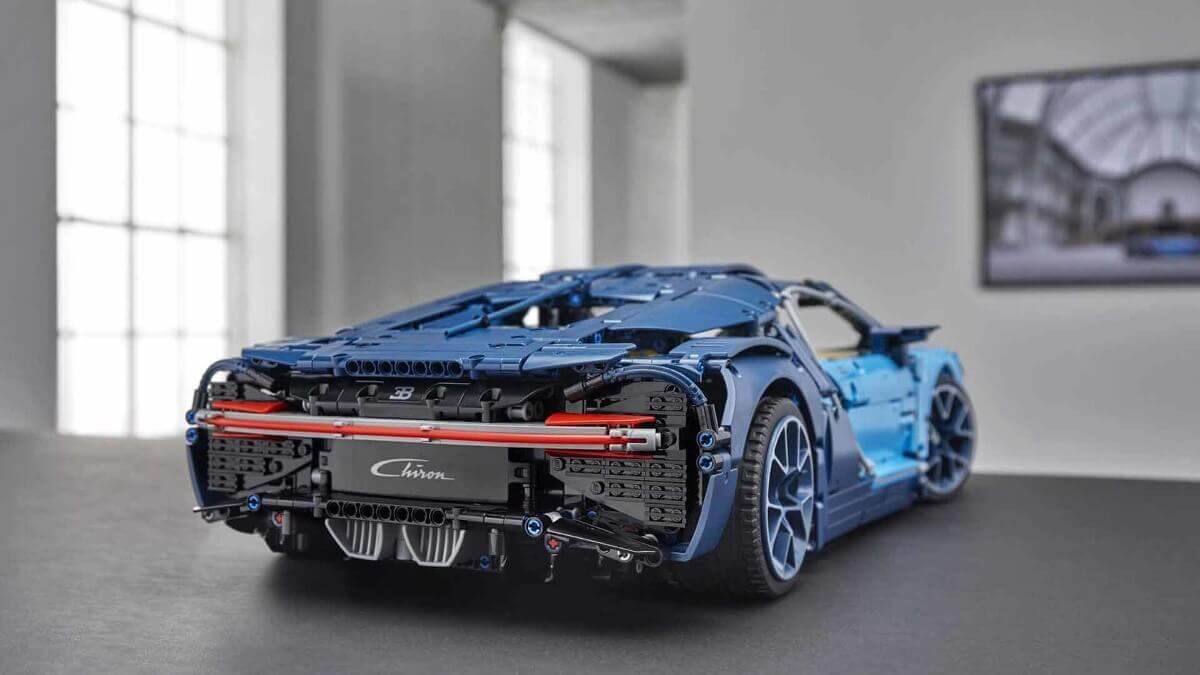 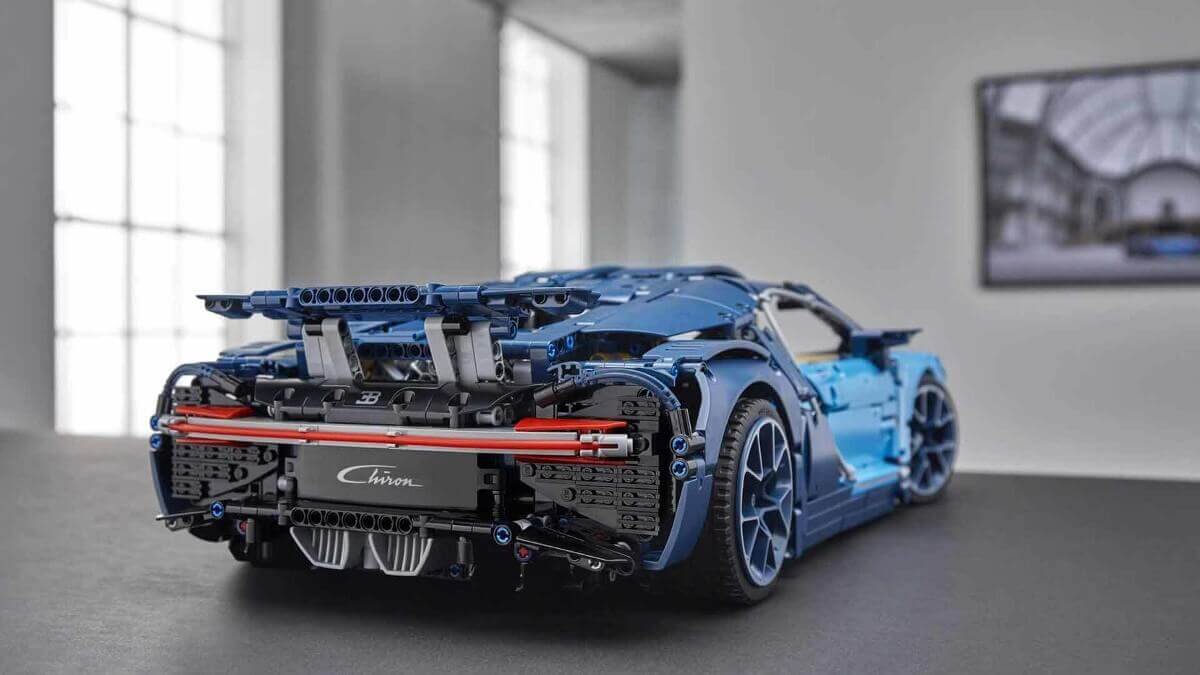 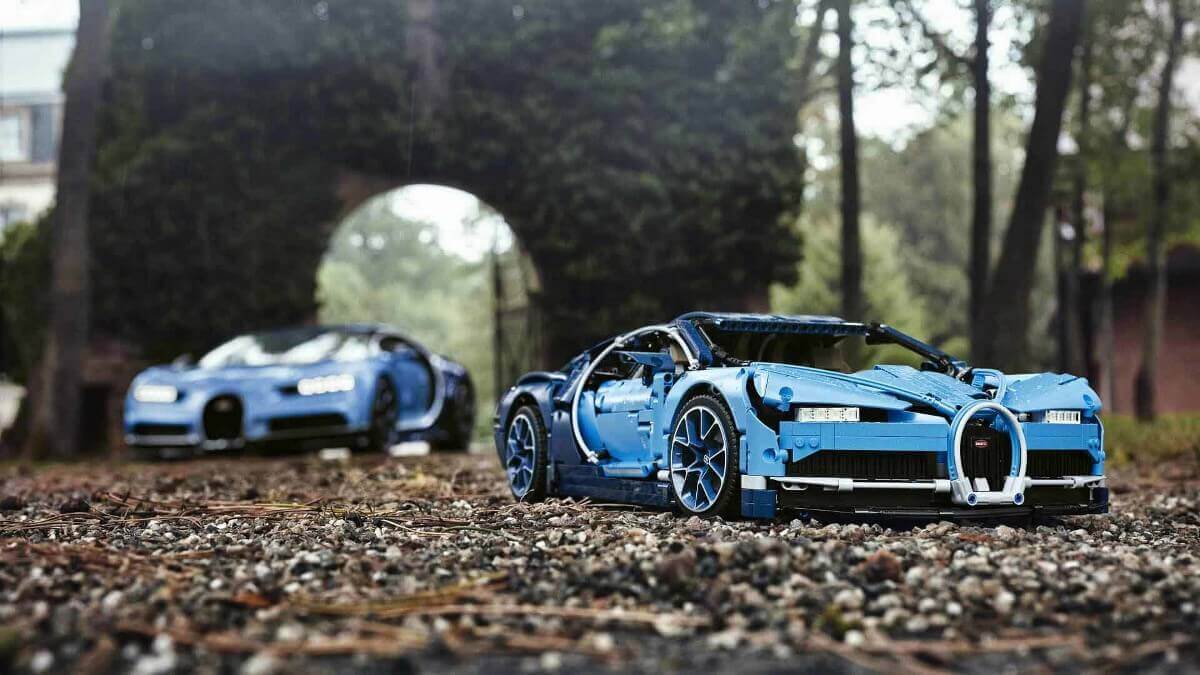 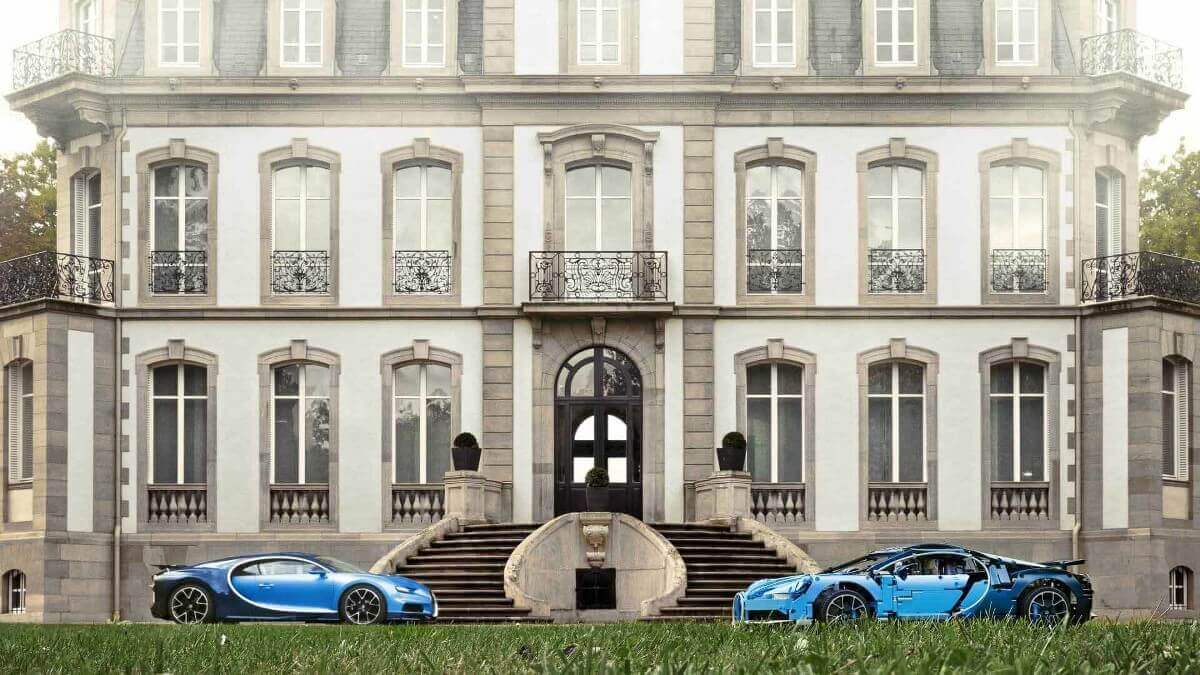 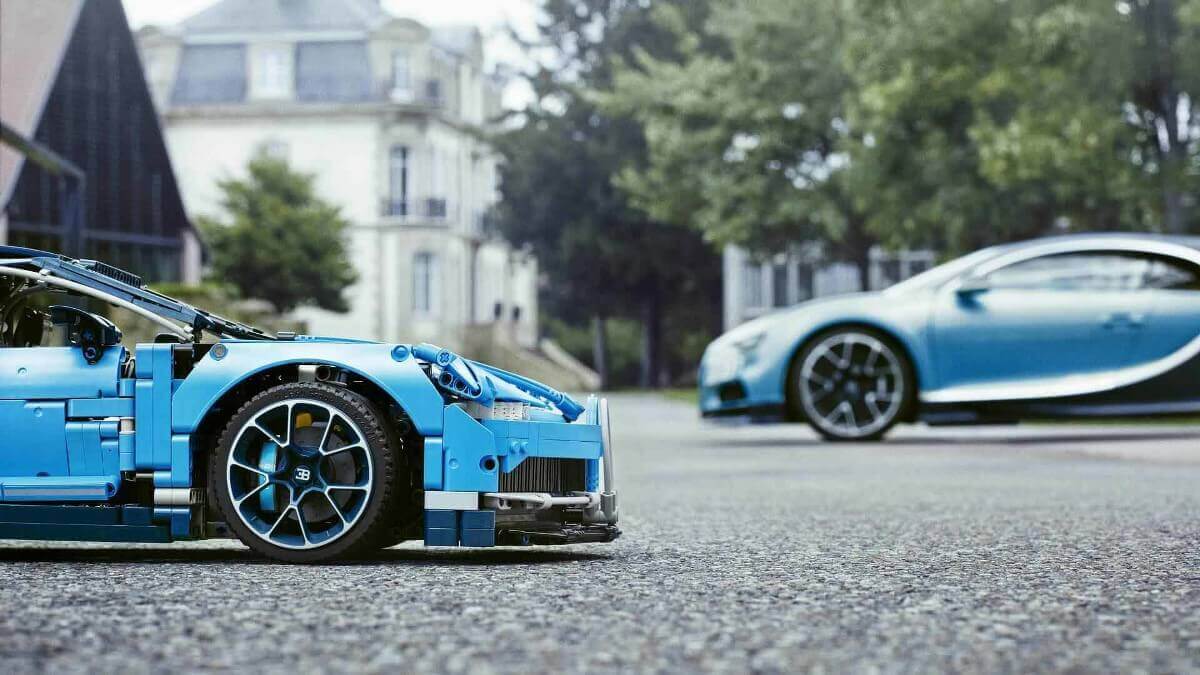 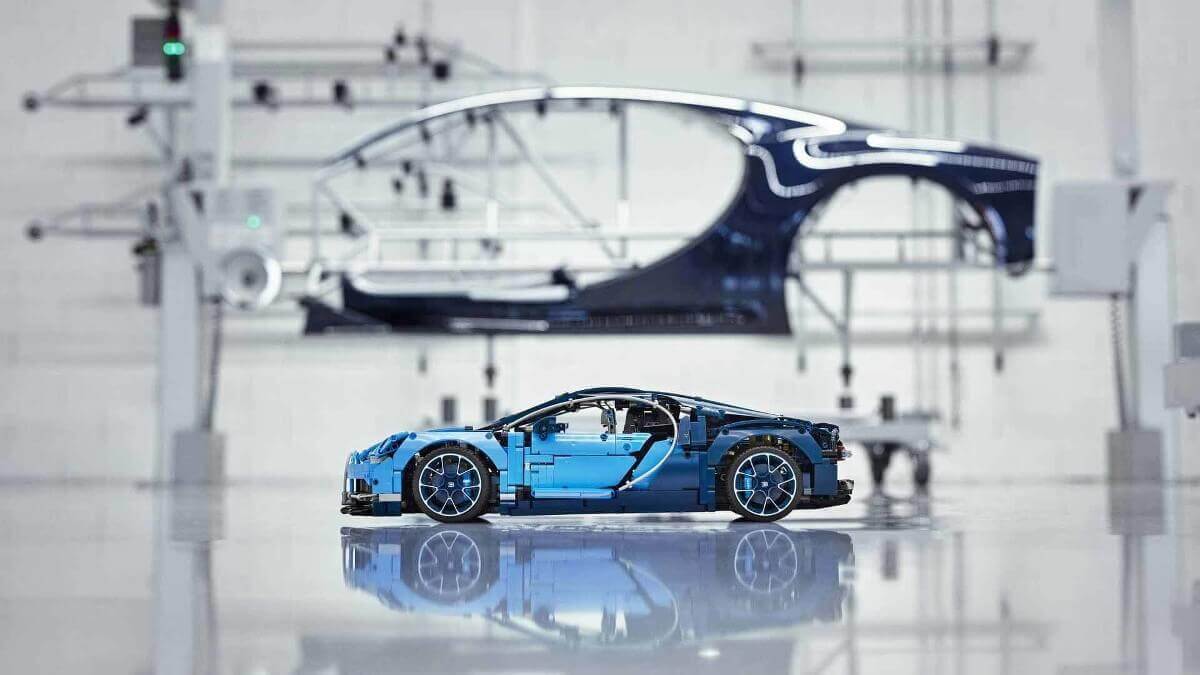 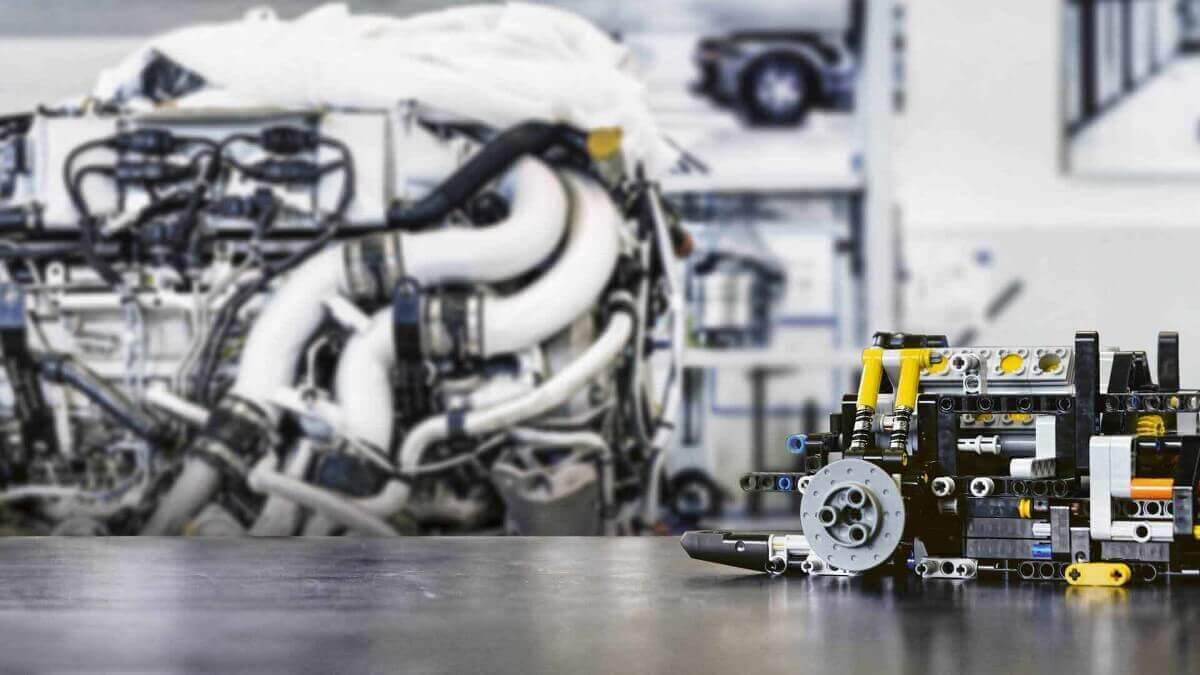 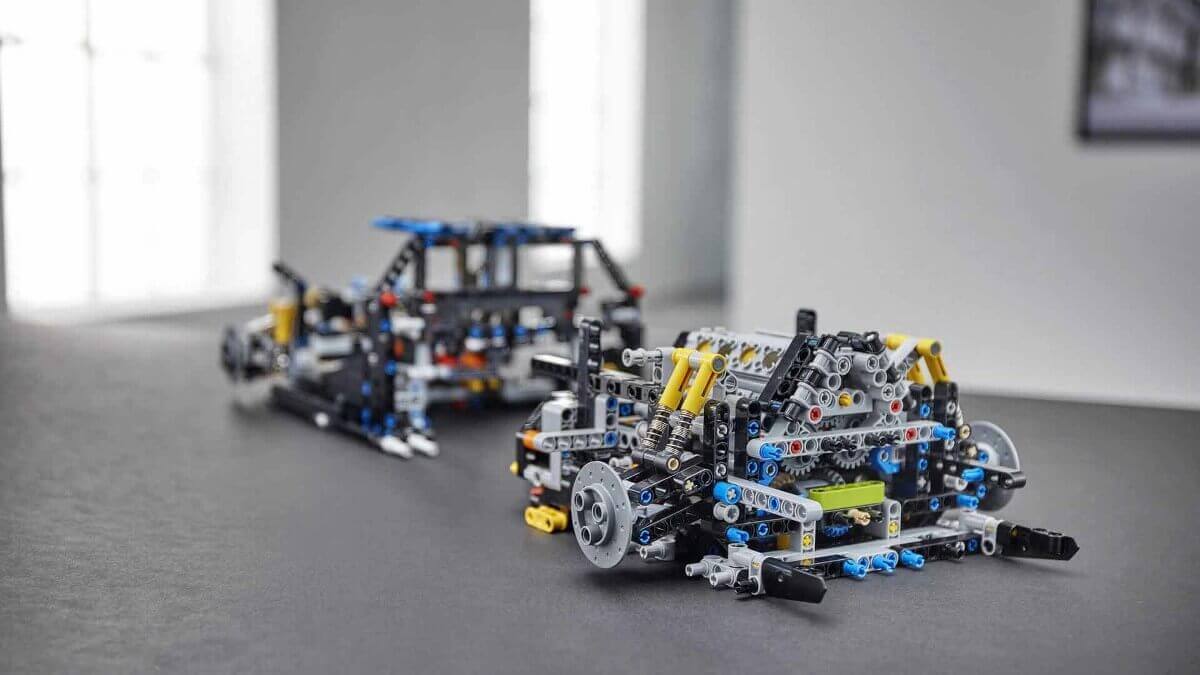 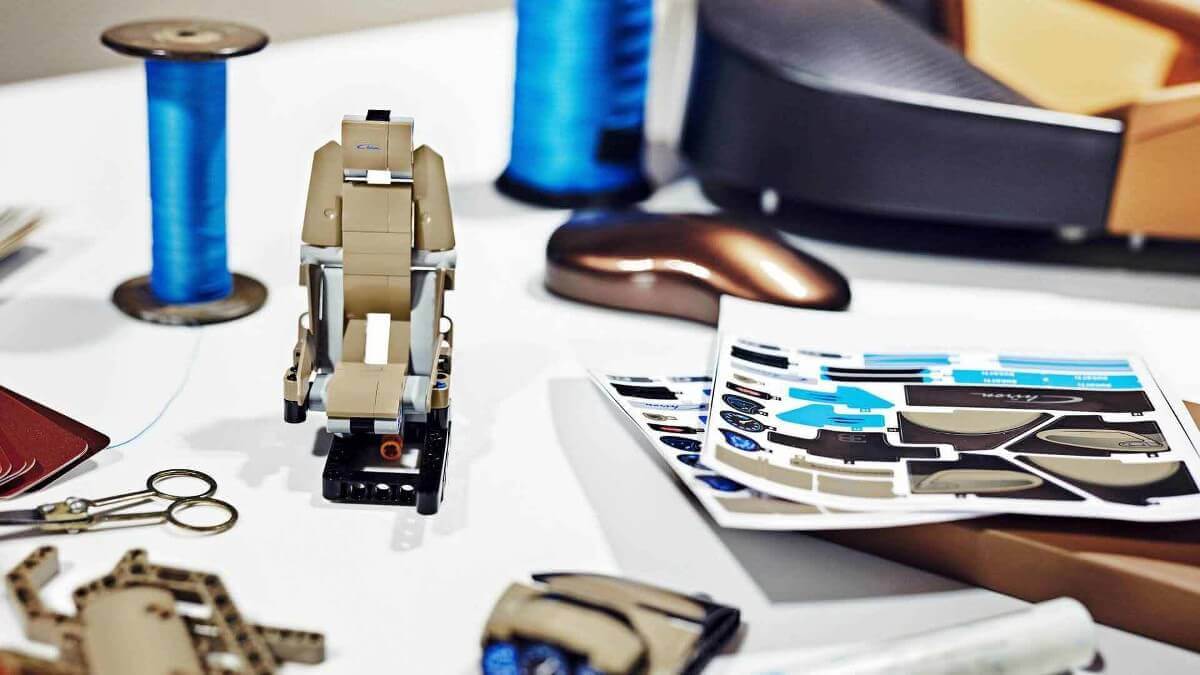 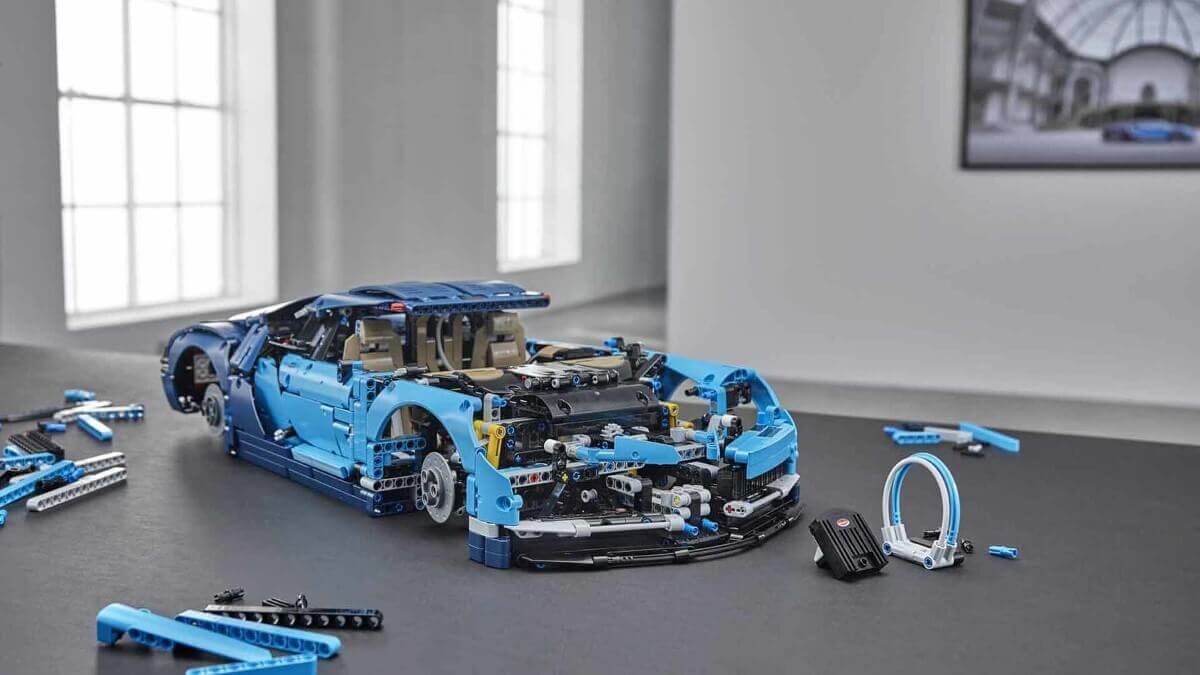 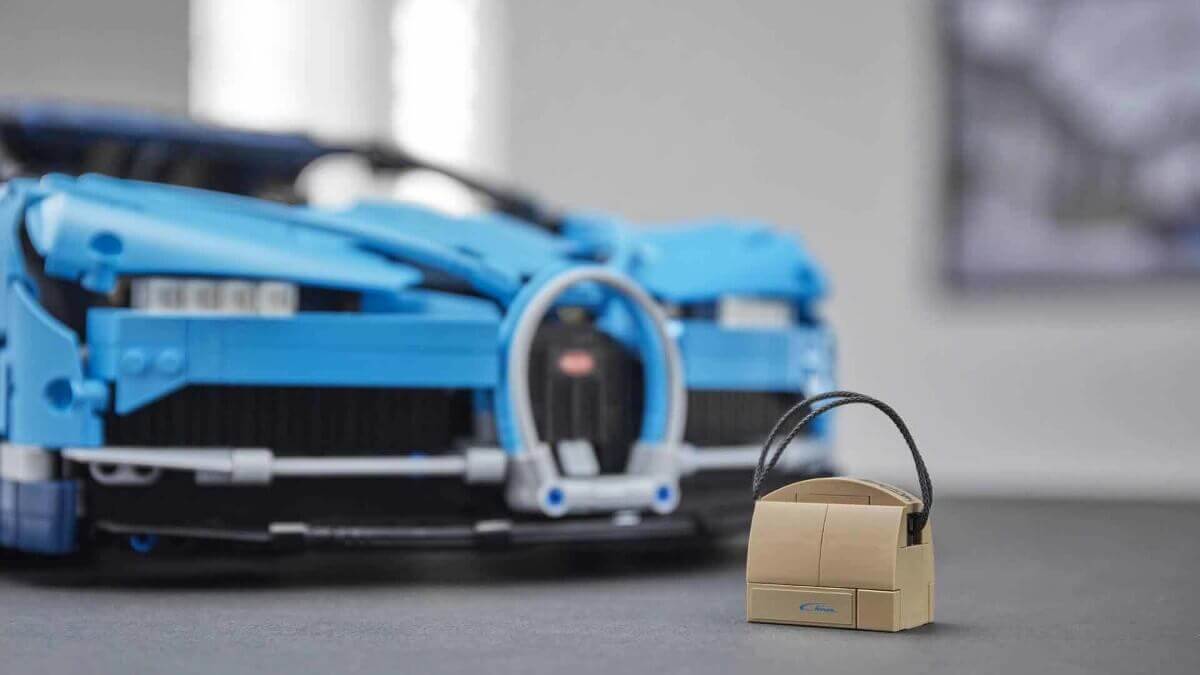 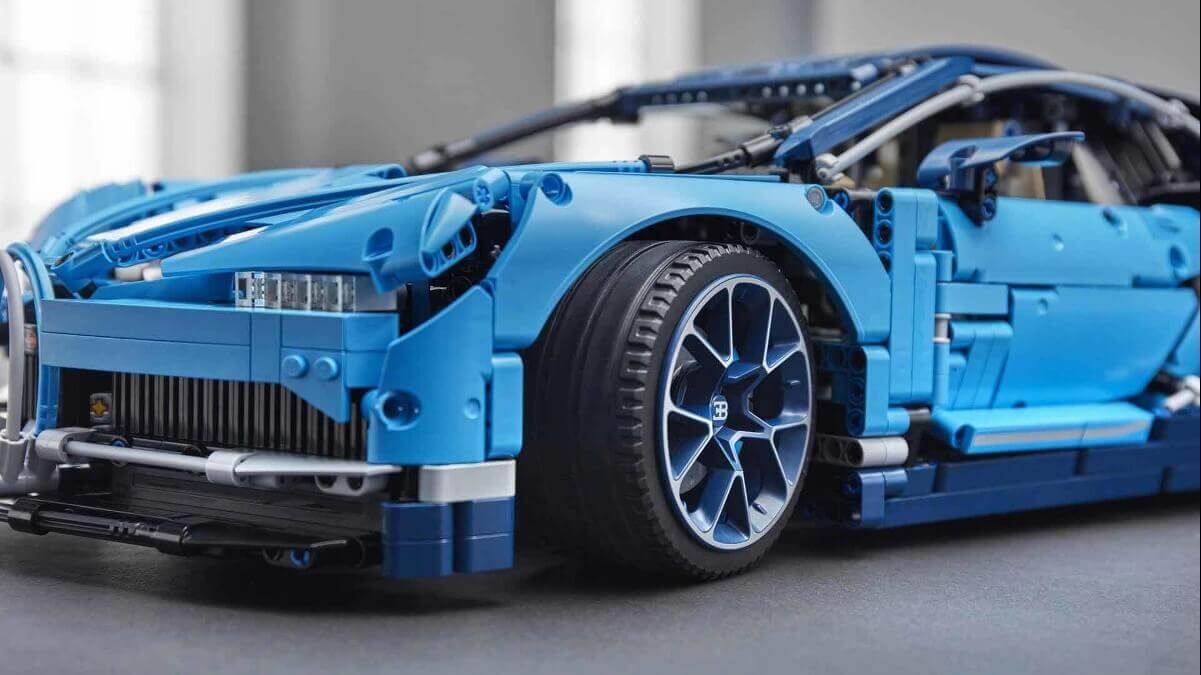 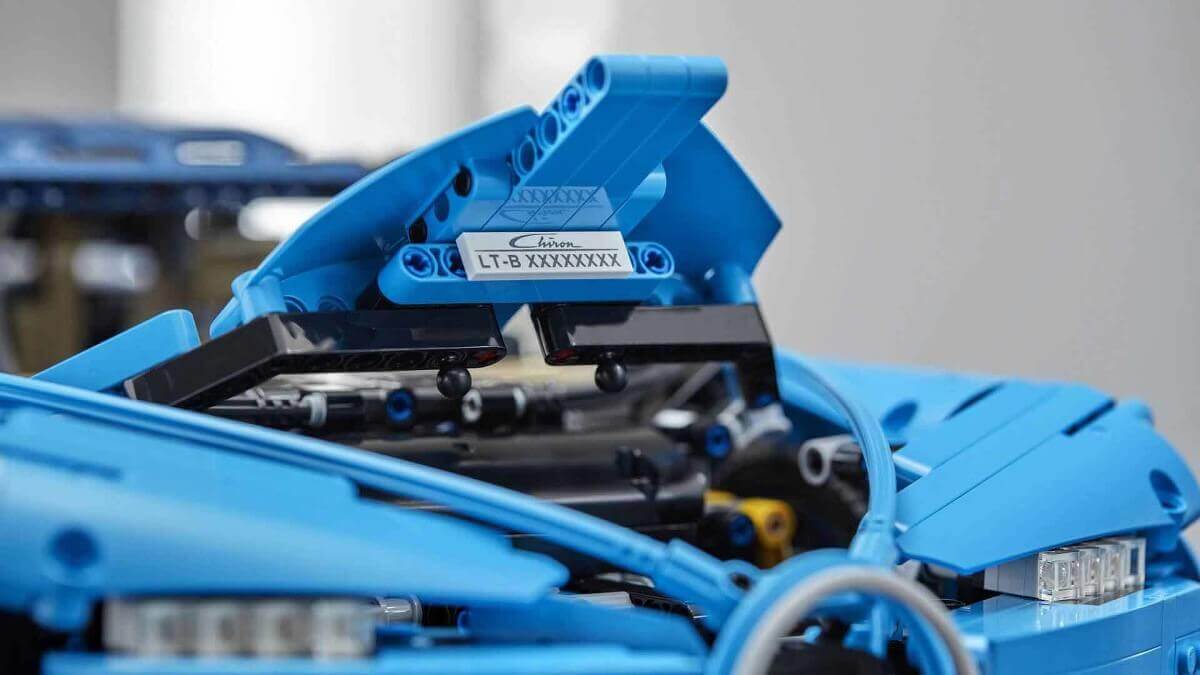 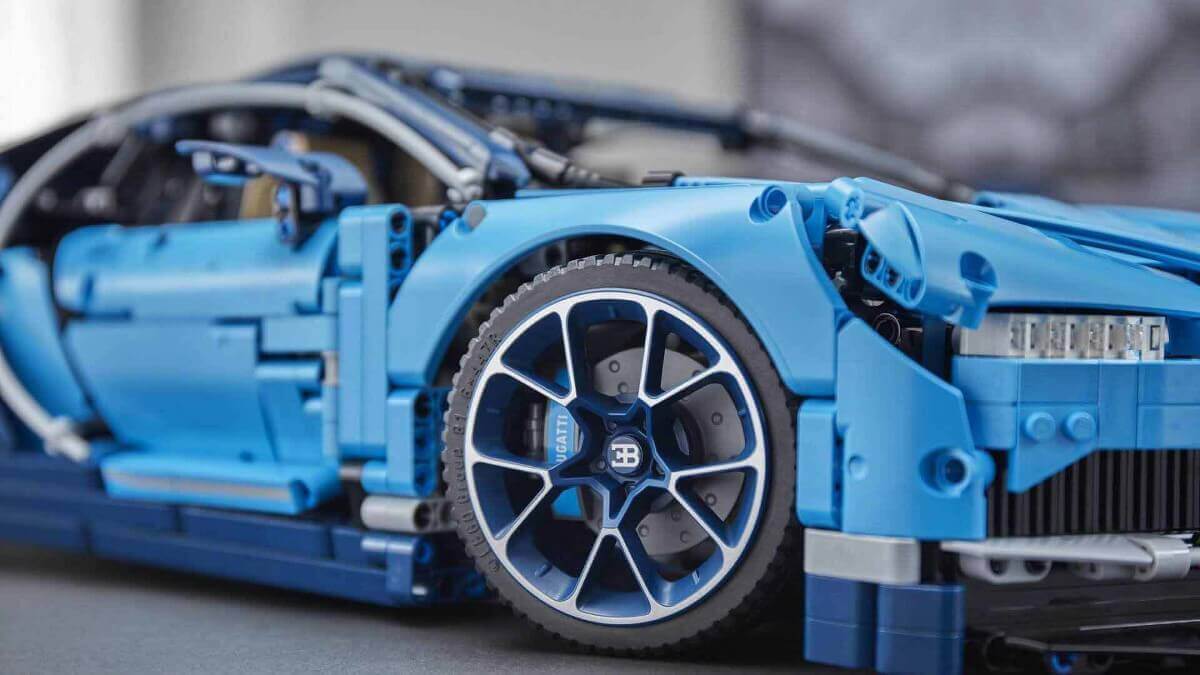 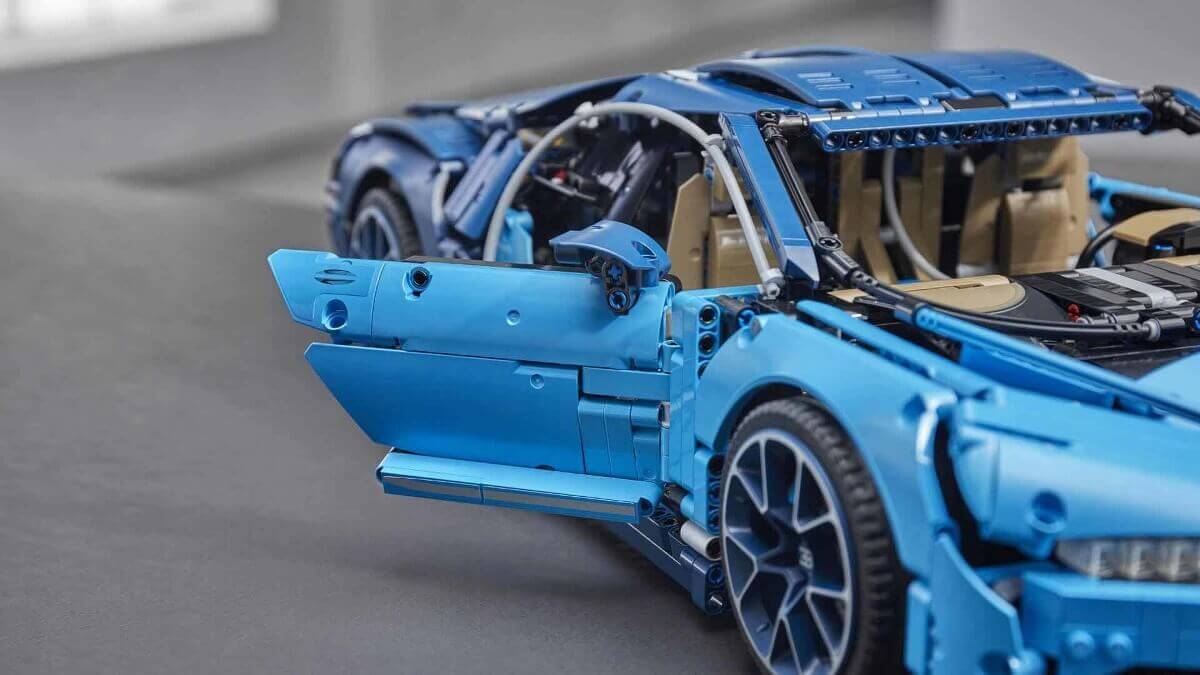 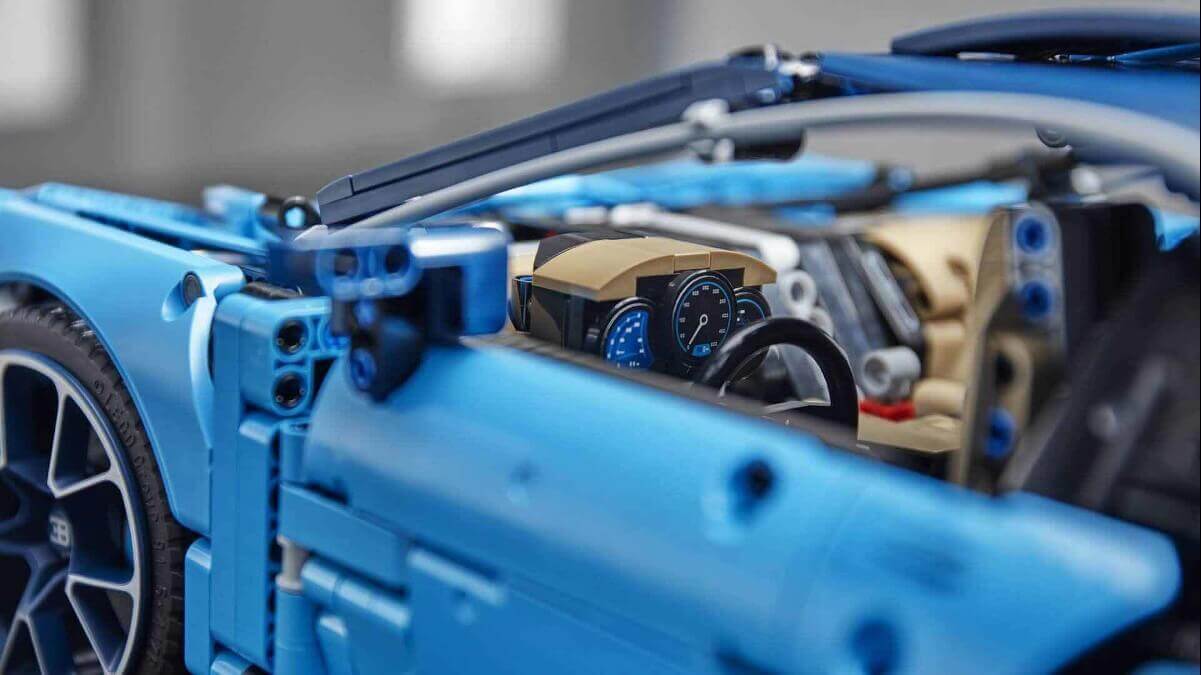 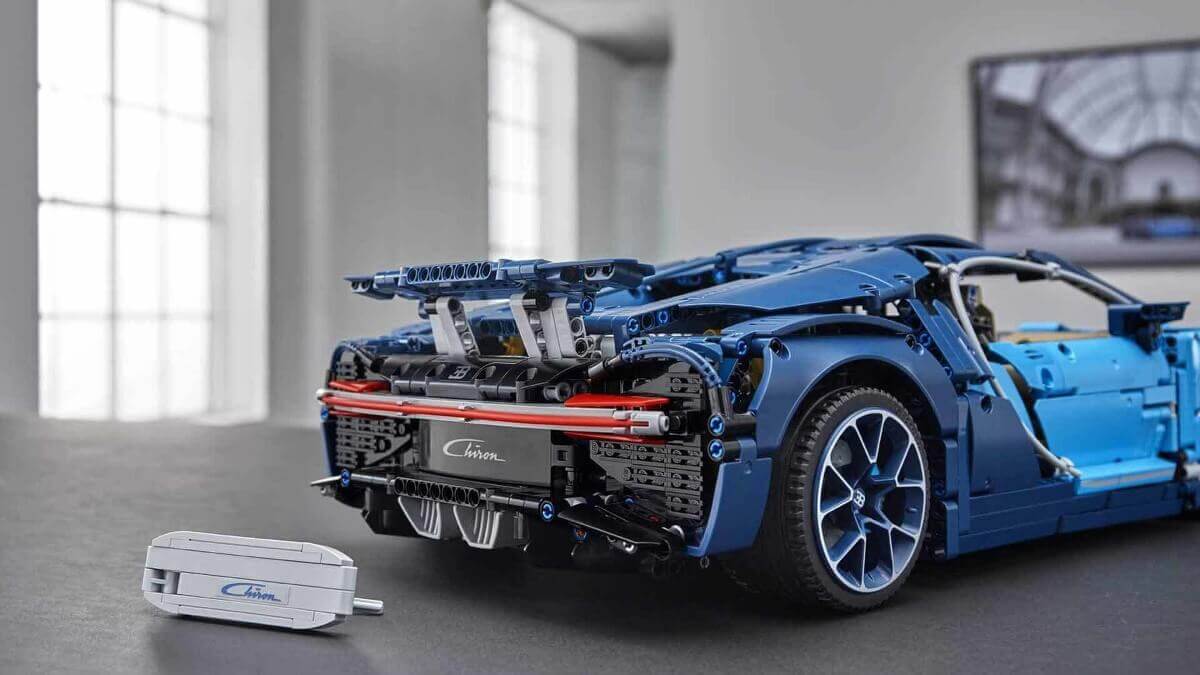 The new model features many functional parts such as the W16 engine, an eight-speed transmission with paddles inside the car as well as steered wheels including working suspensions. Also the aerodynamic bodywork replicates the Chiron as good as possible and is colored in the two blue tones from the presentation car of Geneva Motorshow 2016. Exclusive spoke wheels with realistic wheels and the typical rear wing complete the package. The wing is functional and can be raised or lowered with a special Speed Key. Inside the front trunk compartment lies a small travel bag as well as a plaque with an individual serial number which gives you access to exclusive online content.