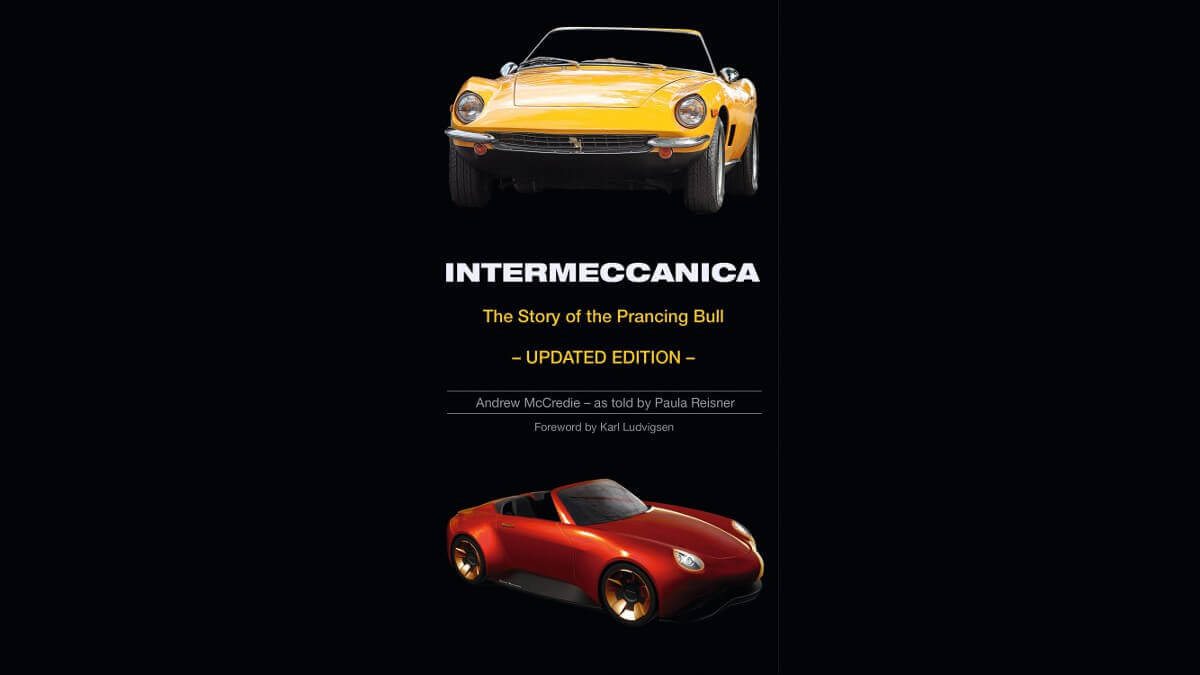 Intermeccanica was just a passing topic in our magazine recently: when we introduced the Apollo GT in more detail. This actually American project finally became the Intermeccanica Italia and Intermeccanica Torino, whereby the previous coachbuilder rose to automaker. This was followed by other sports cars from the Italian manufactory until their bankruptcy in 1974. Afterwards company founder Frank Reisner moved to California where he made replicas of the Porsche 356 Speedster until 1982. Then it went on to Vancouver in Canada, where the brand has its headquarters until today. Reisner was born in Hungary and came to Canada as a child with his parents, which is why he accepted the local citizenship. In 2001 he died and his son Henry took over the management. 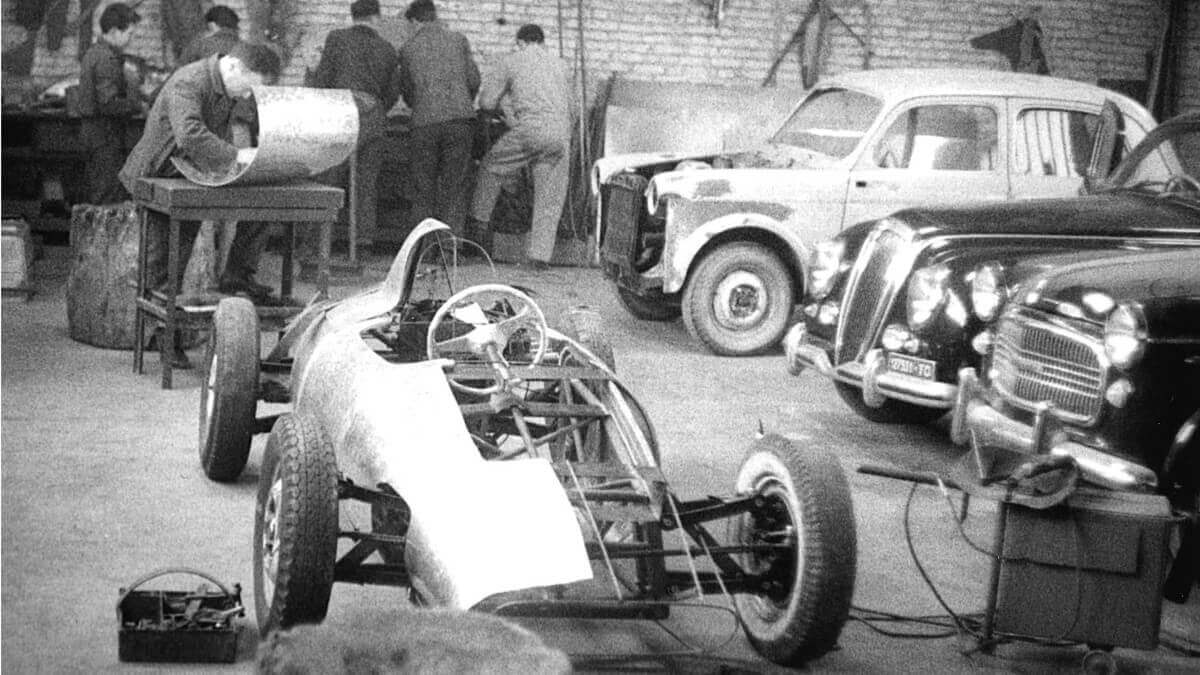 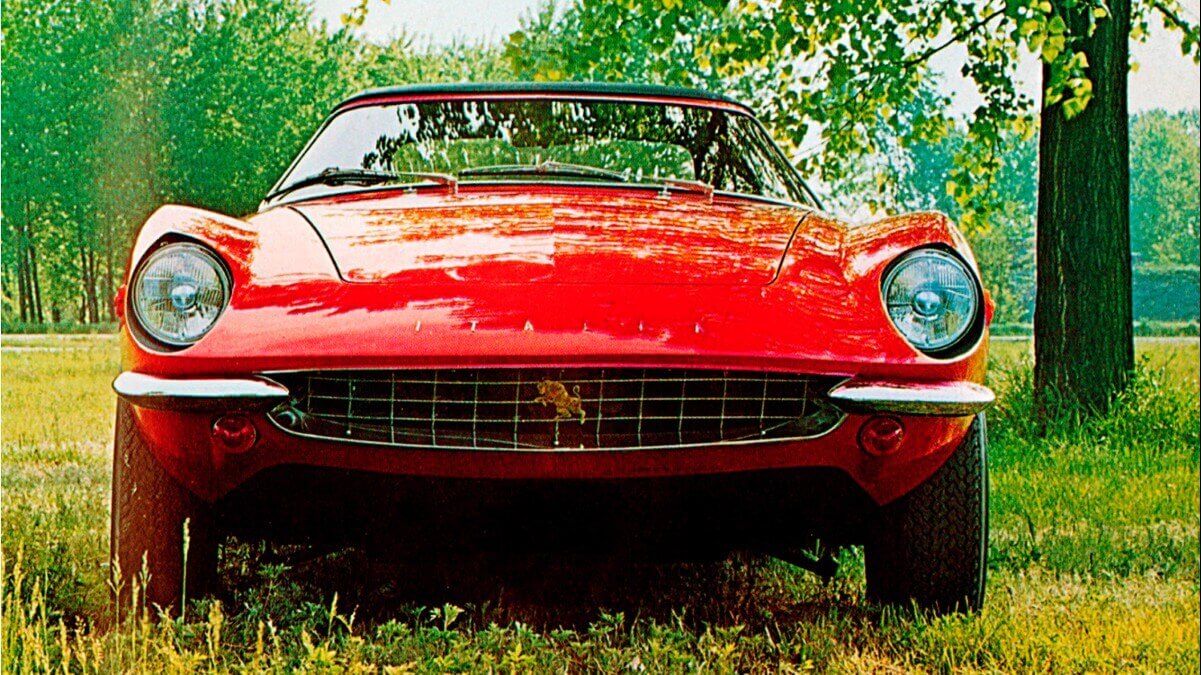 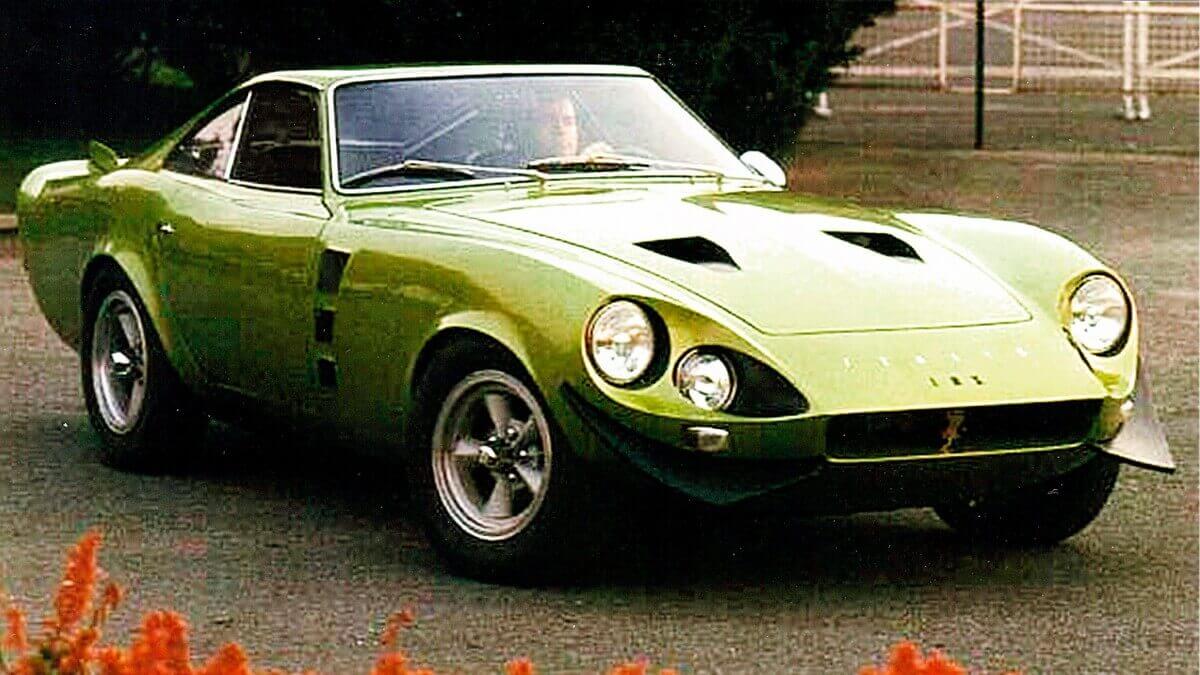 So far the short history of Intermeccanica. If you would like to know more about this fascinating sports car brand and the various vehicles that it has (co)developed, you have the opportunity in the newly published book ‘Intermeccanica – The Story of the Prancing Bull – Updated Edition’. Andrew McCredie talked to Paula Reisner, Frank’s widow, to access various anecdotes from the company’s history as well as unseen pictures from the family’s own albums. The publishing house Veloce brings it on the market for 45 GBP or 70 US$, the ISBN number is 9781787112537.