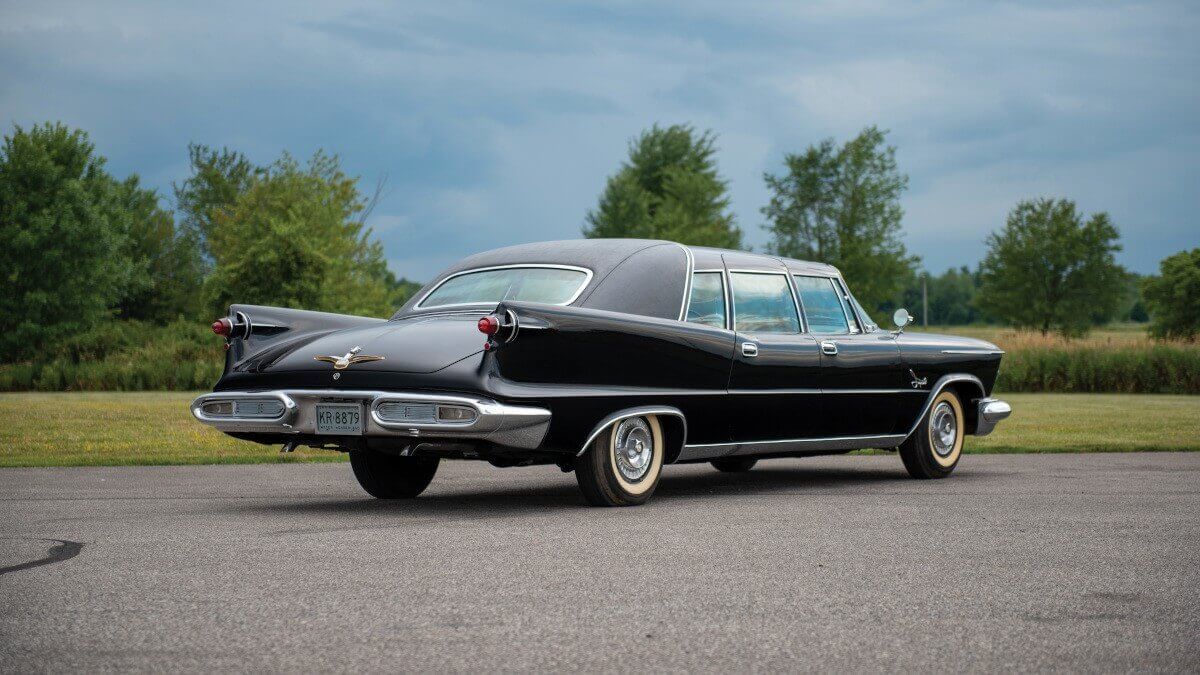 In the USA, prestige counts a lot in the automotive sector. That’s why there have always been and still are car manufacturers who, often especially for luxury cars, establish an independent subsidiary brand in order to distinguish the corresponding models from the normal range. Today, for example, Genesis (Hyundai), Acura (Honda) or Infiniti (Nissan) could be named. In earlier years there were Edsel and Mercury (Ford), LaSalle, Viking and Saturn (General Motors) as well as DeSoto, Eagle and Imperial (Chrysler). Imperial was created from the model designation of a luxurious Chrysler sedan, which was offered before and shortly after World War 2. For the model year 1955, which in the USA began in the summer of 1954, a press release in November 1954 announced that these cars would be spun off into the independent Imperial brand. In this way they wanted to compete better with the traditional brands Lincoln (Ford group) and Cadillac (GM). A stylizes eagle was chosen as the logo, which was available both as an upright radiator figure and as a flat relief on the bonnet and boot lid. The vehicles themselves always remained visually and technically close to the Chrysler models produced at the same time, which was what the company wanted in order to transfer the positive image effects of the luxury class to the mass products. However, this put the exclusivity of the much more expensive Imperial model into perspective, which was correspondingly negatively acknowledged by the customers. Ultimately, the brand was discontinued after the 1975 model year at the height of the oil crisis. But the name was again used for high-end models in the 1980s and 1990s.

In the first model generation from 1955 to 1956, the Imperial was available as a four-door sedan and a two-door coupé as well as a representative limousine for statesmen, of which only a few were manufactured. A total of only 21,716 Imperial cars were produced in these two model years, while Lincoln sold around 78,000 and Cadillac almost 300,000 cars in the same period. The second model generation from 1957 to 1963 fell into the period in which the US brands changed the design of their vehicles every year in order to be able to offer their customers something new again and again. At the same time, the body-in-white and the separate box-frame chassis of the Imperial remained almost unchanged. While all other Chrysler models were converted to self-supporting bodies in 1960, the luxury brand retained the box-frame principle until 1963. Imperial offered three model lines in parallel, with the Custom as the entry model, the Crown in the middle and the LeBaron at the top. However, all three were based on the same body and differed only in equipment and design details. Under the bonnet worked the largest V8 engine of the Chrysler group, which initially got 325 hp from 6.4 liters. From 1959 the new 6.7 liter engine with 340 hp was used. 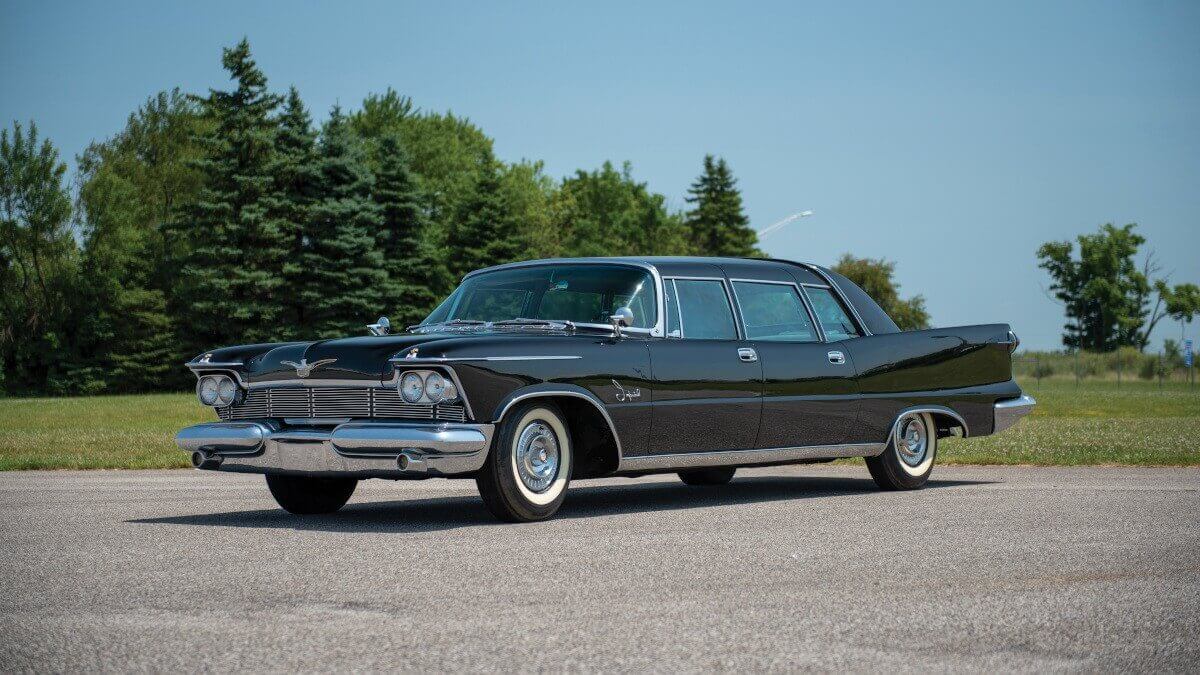 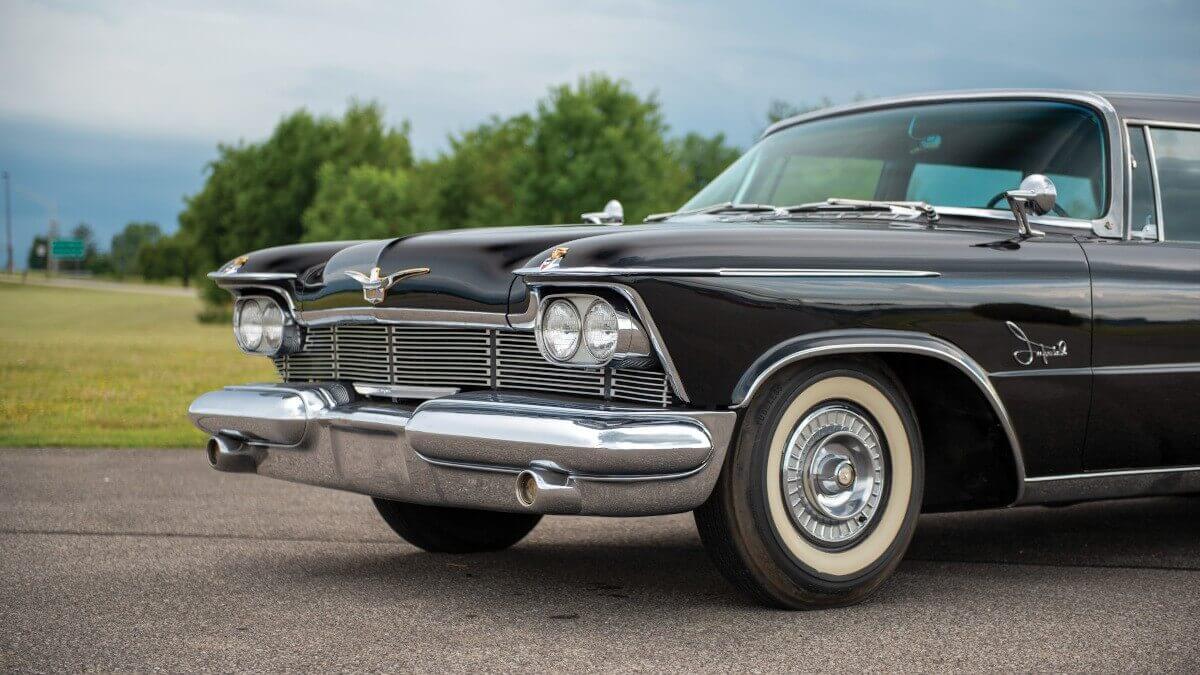 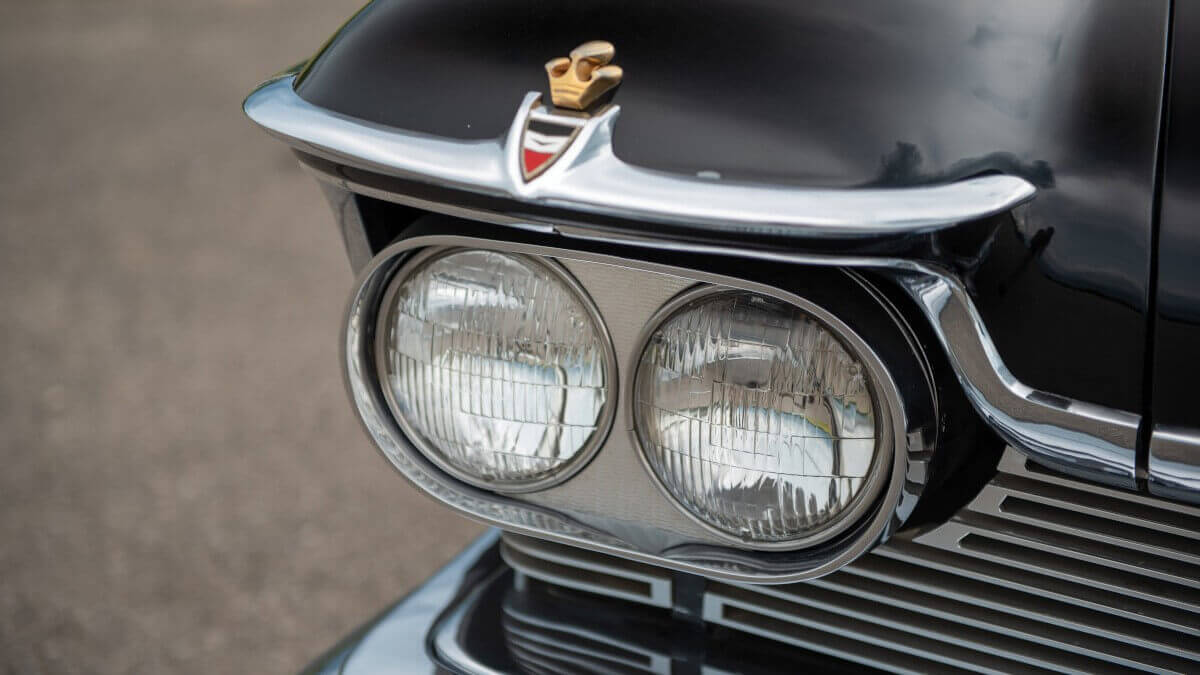 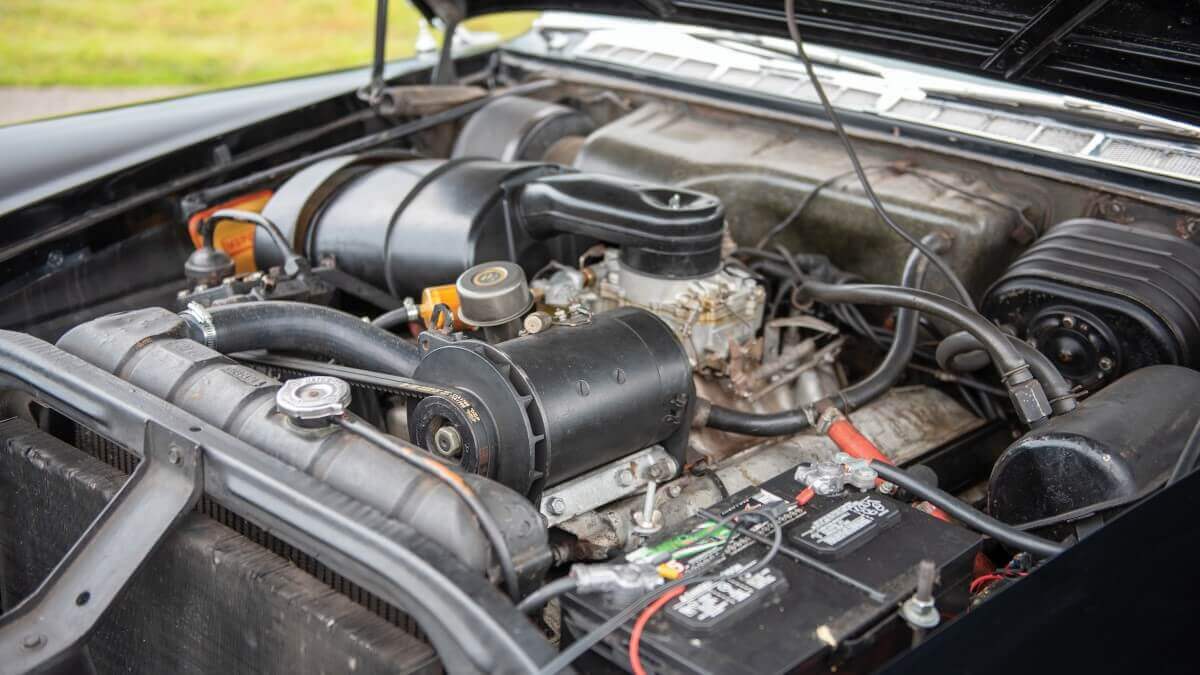 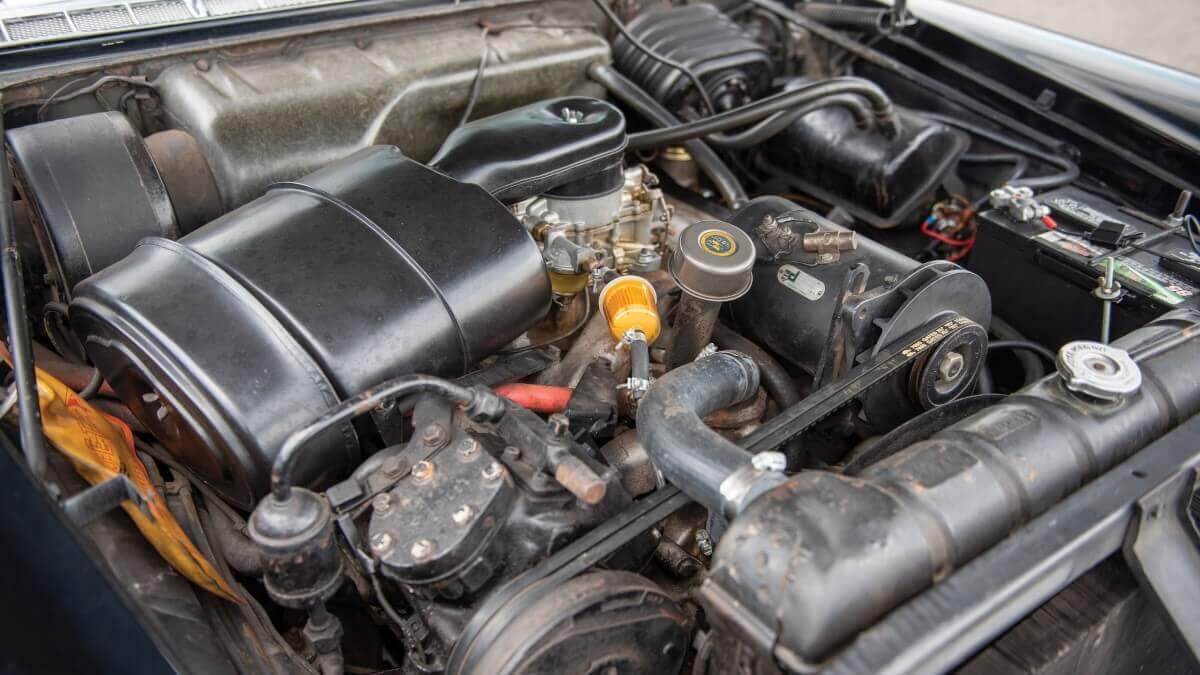 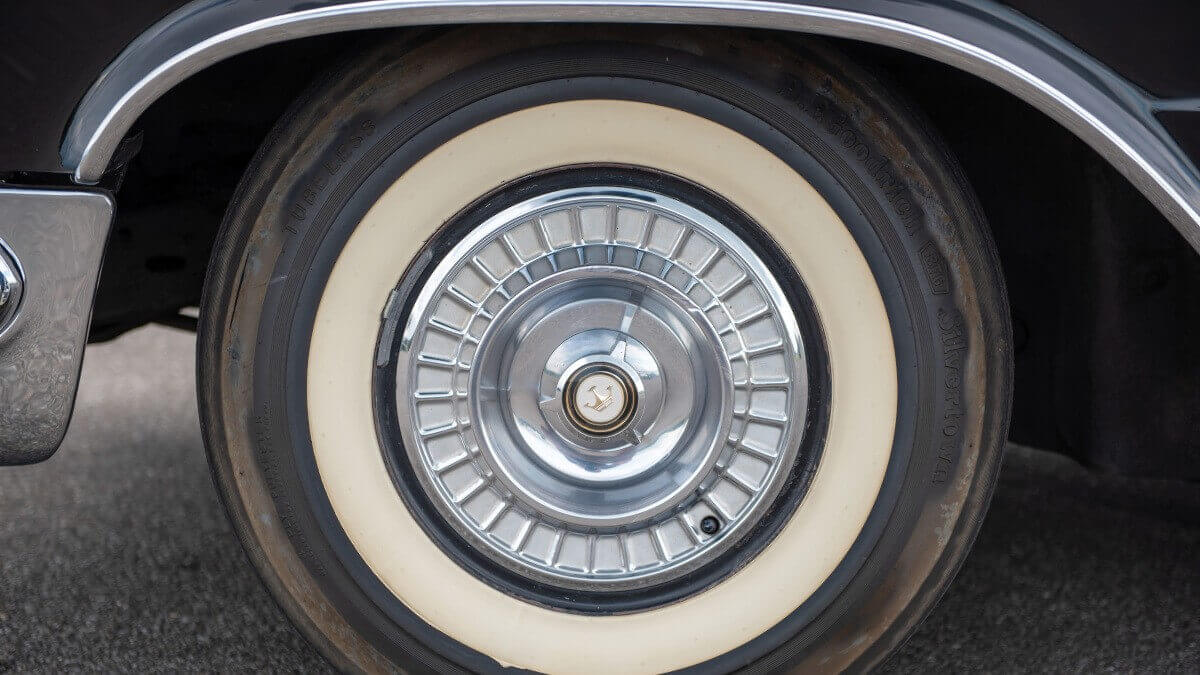 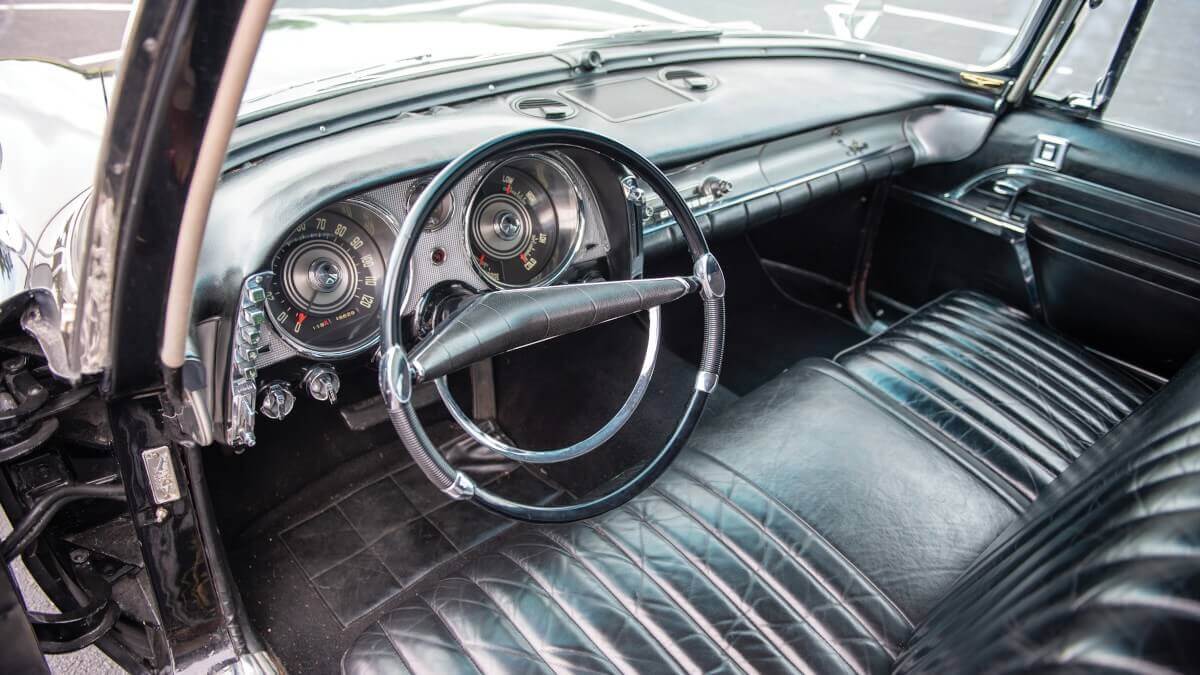 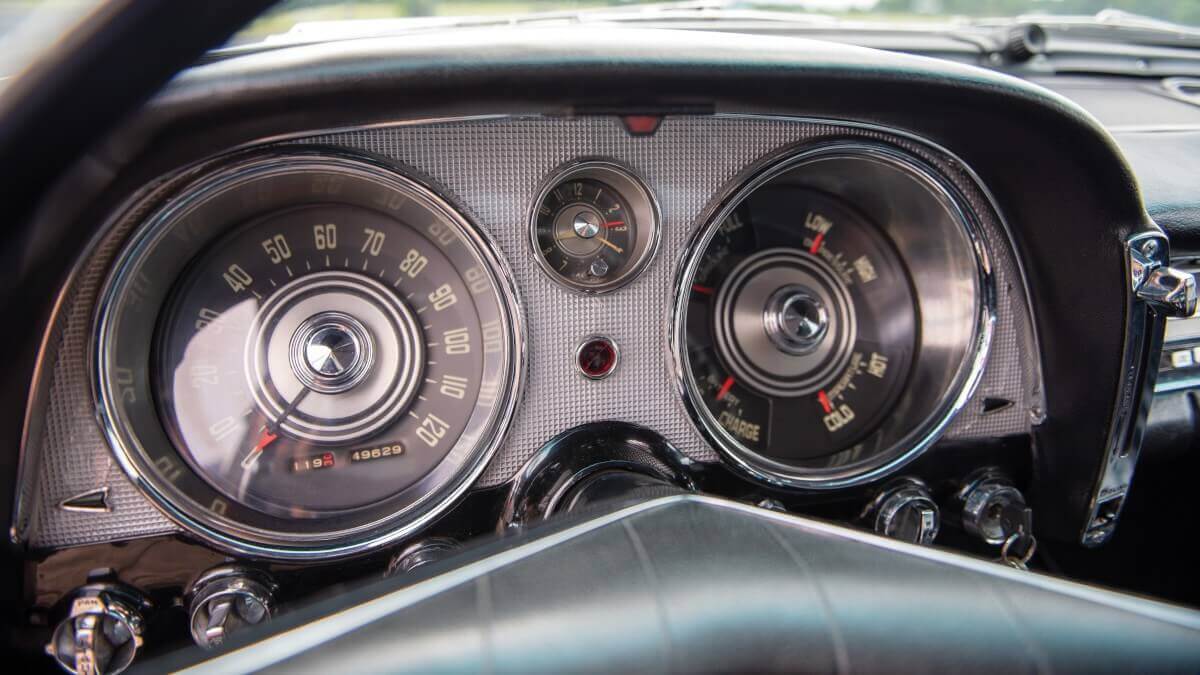 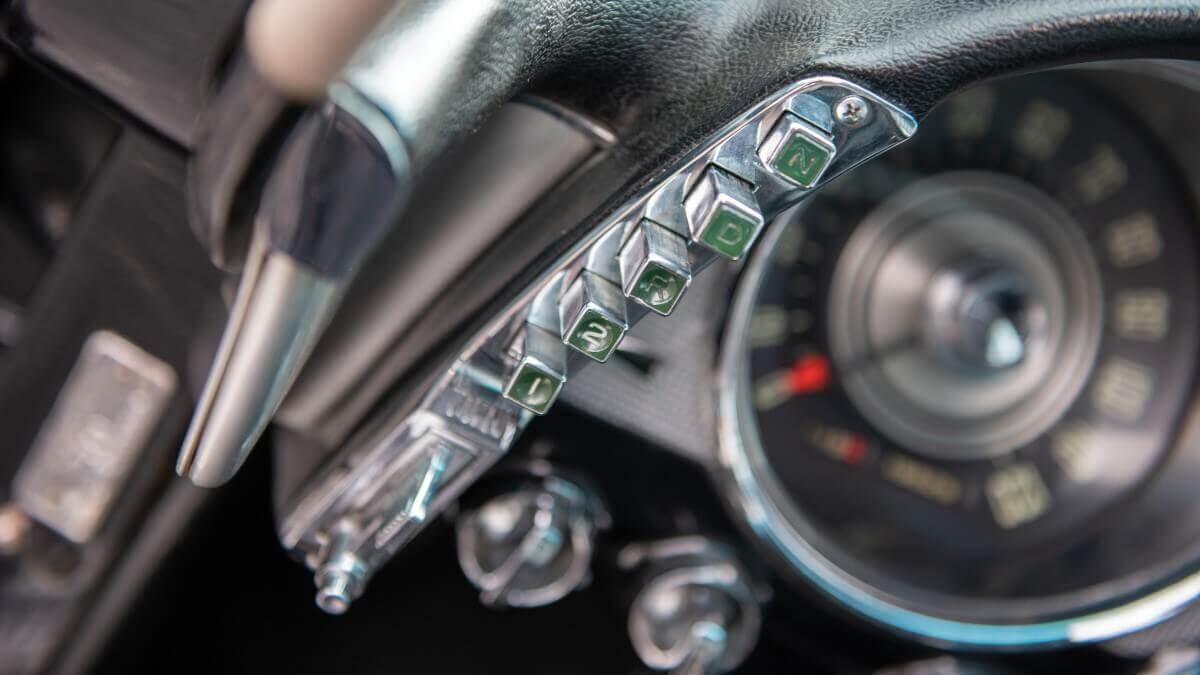 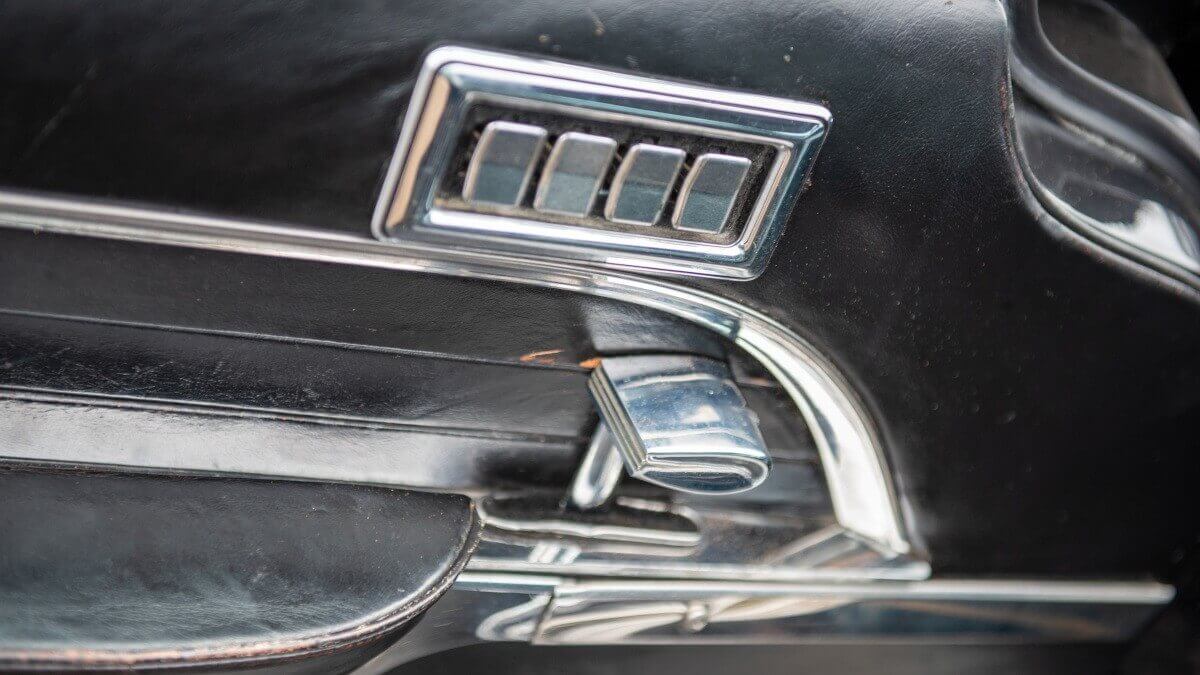 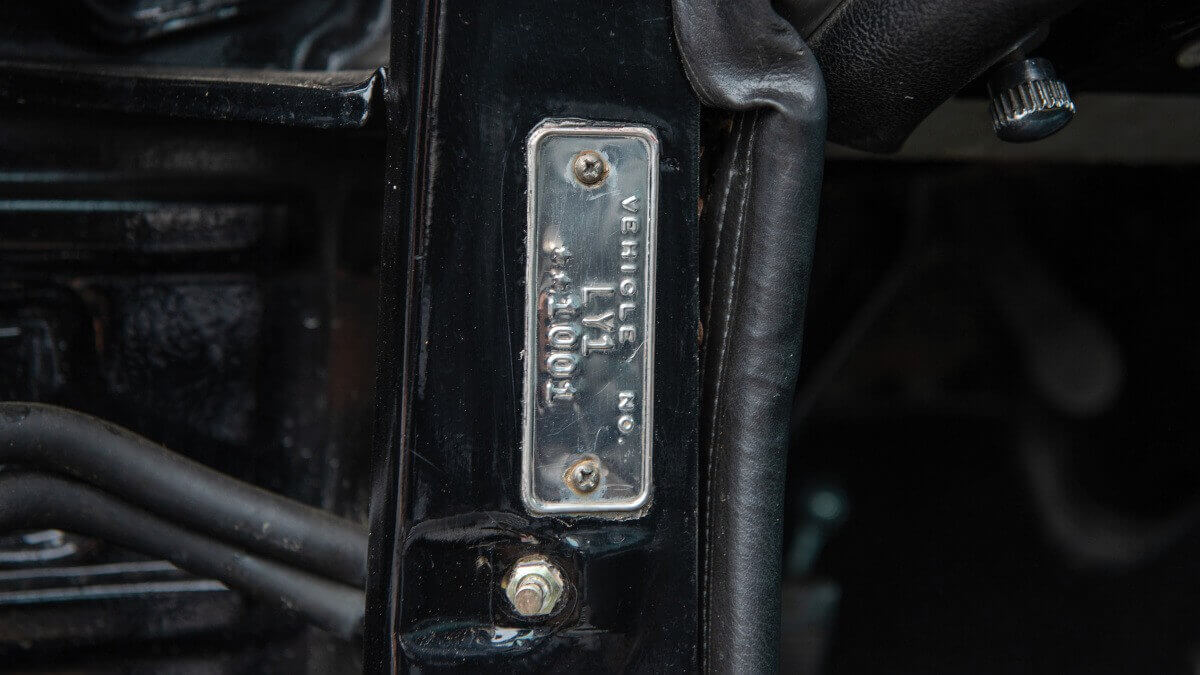 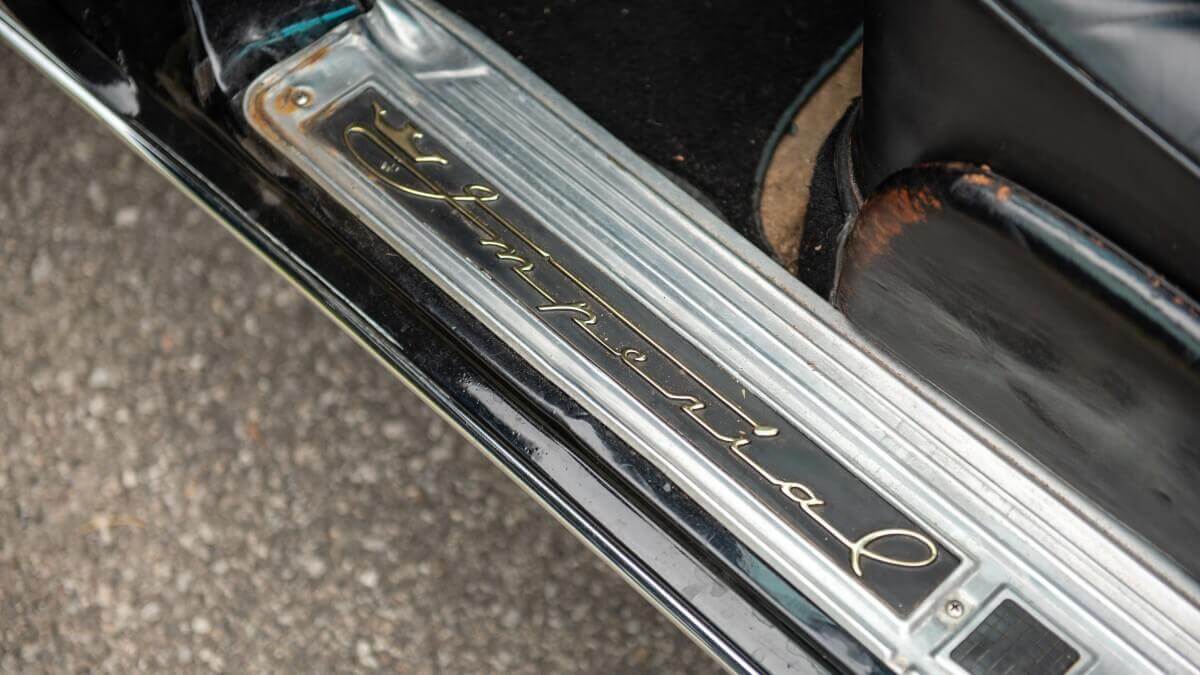 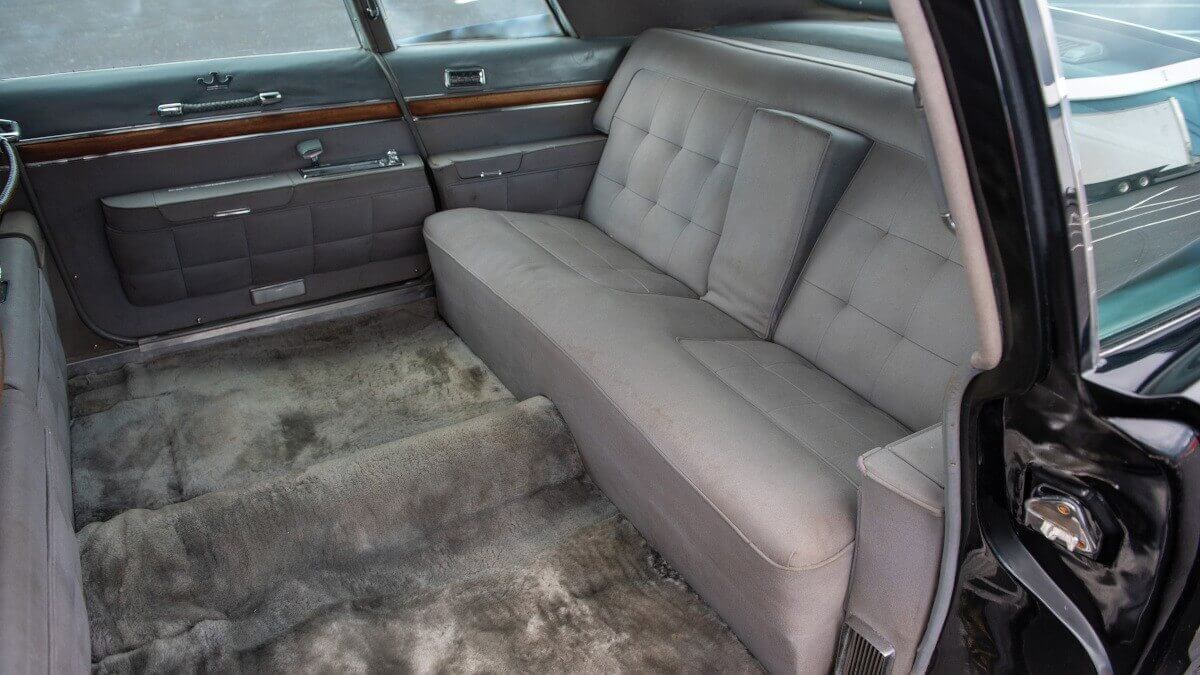 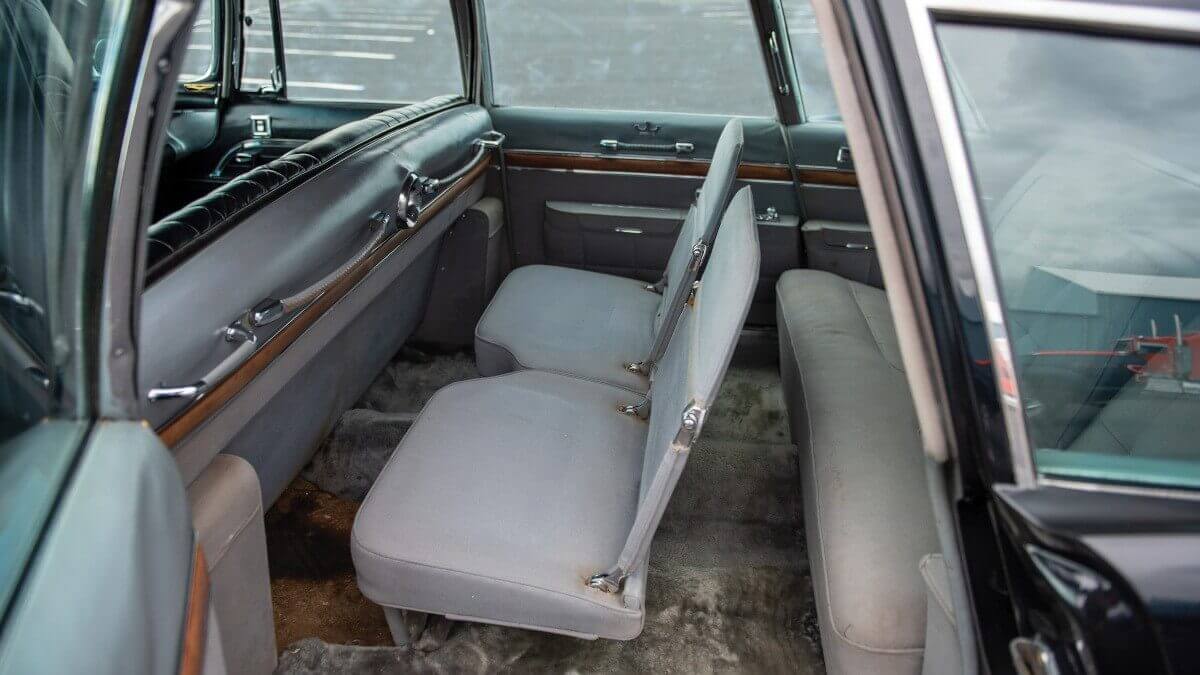 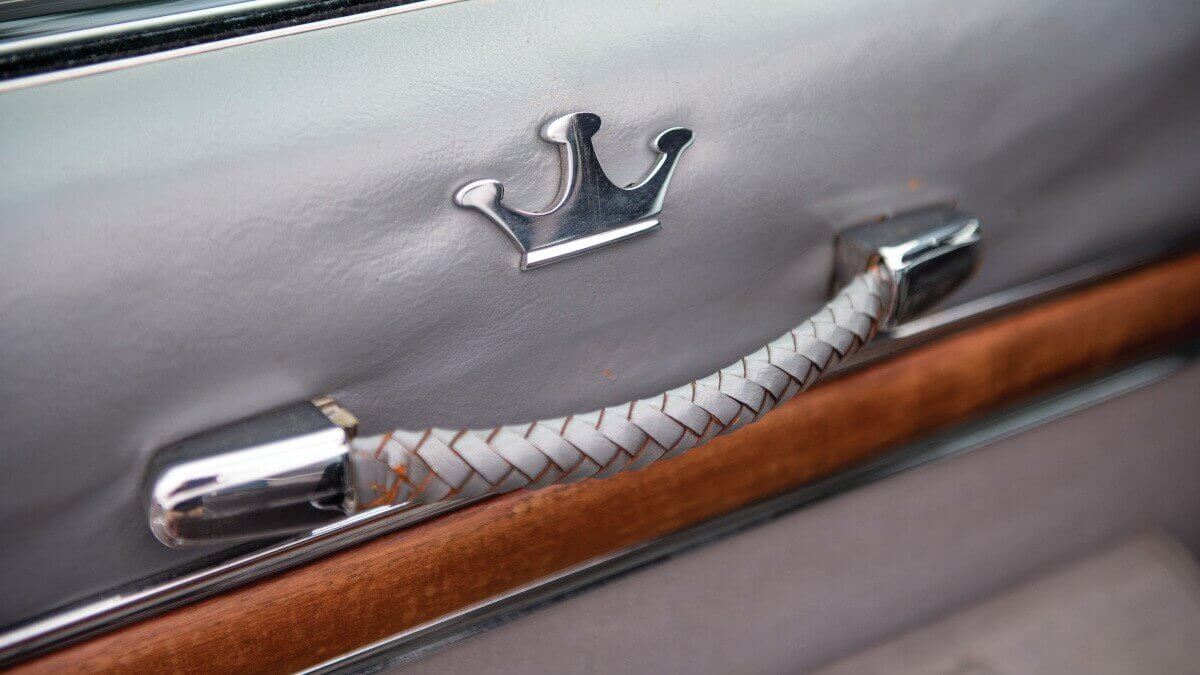 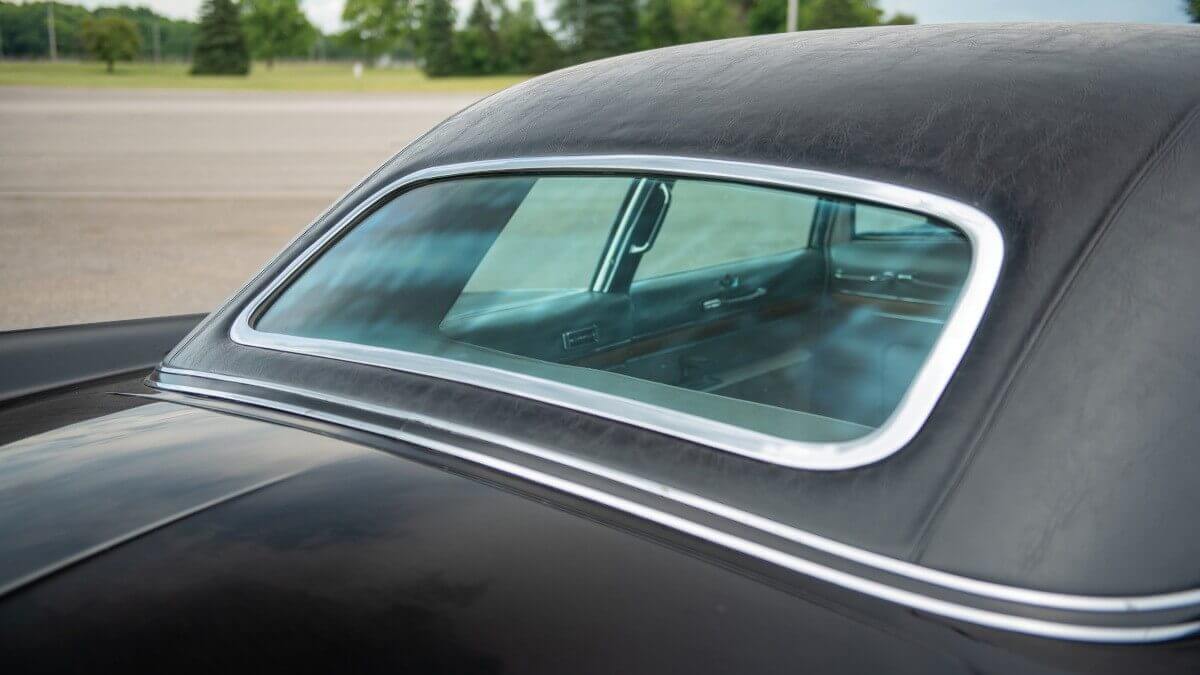 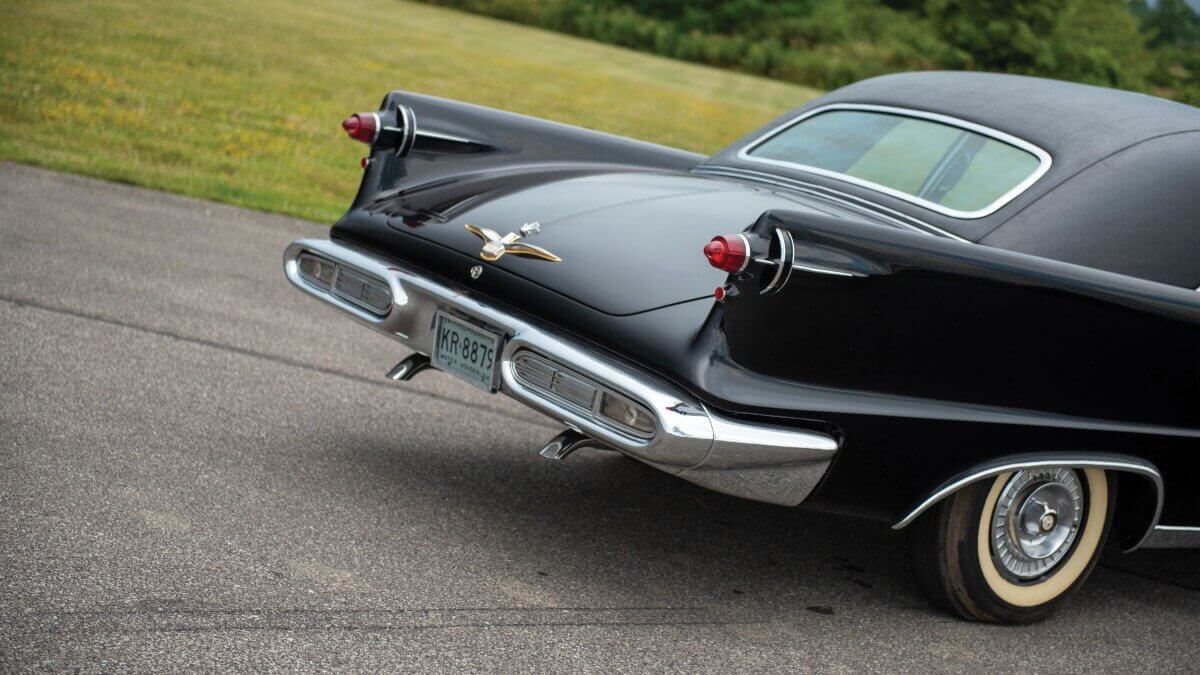 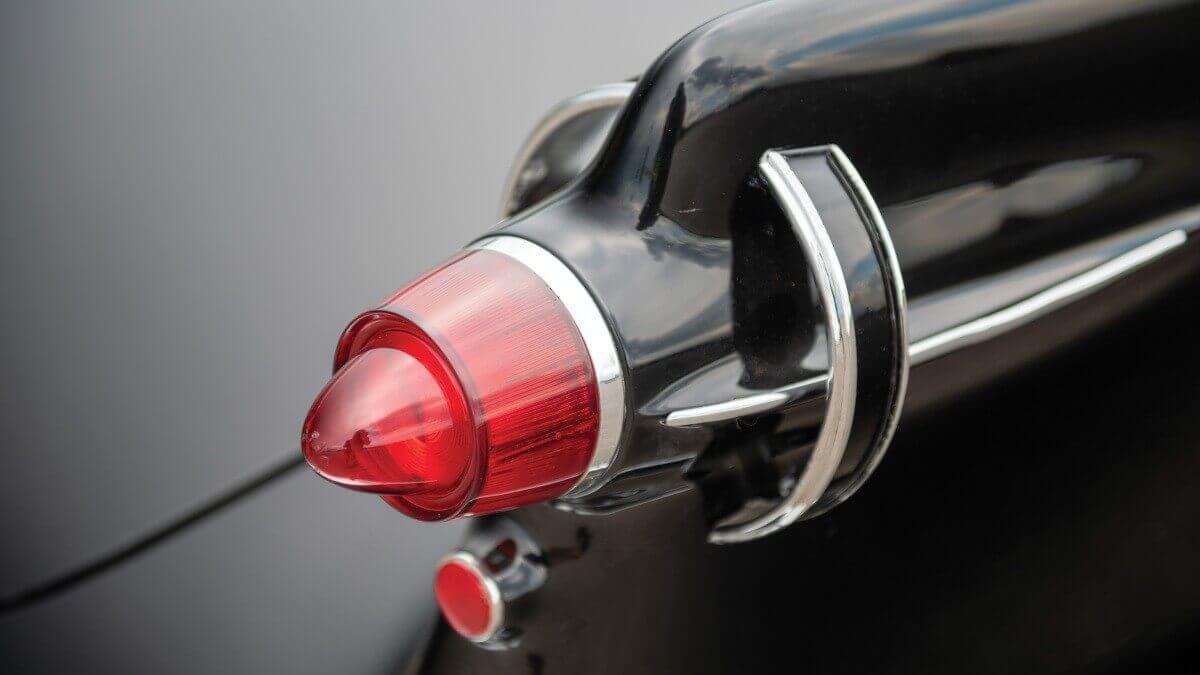 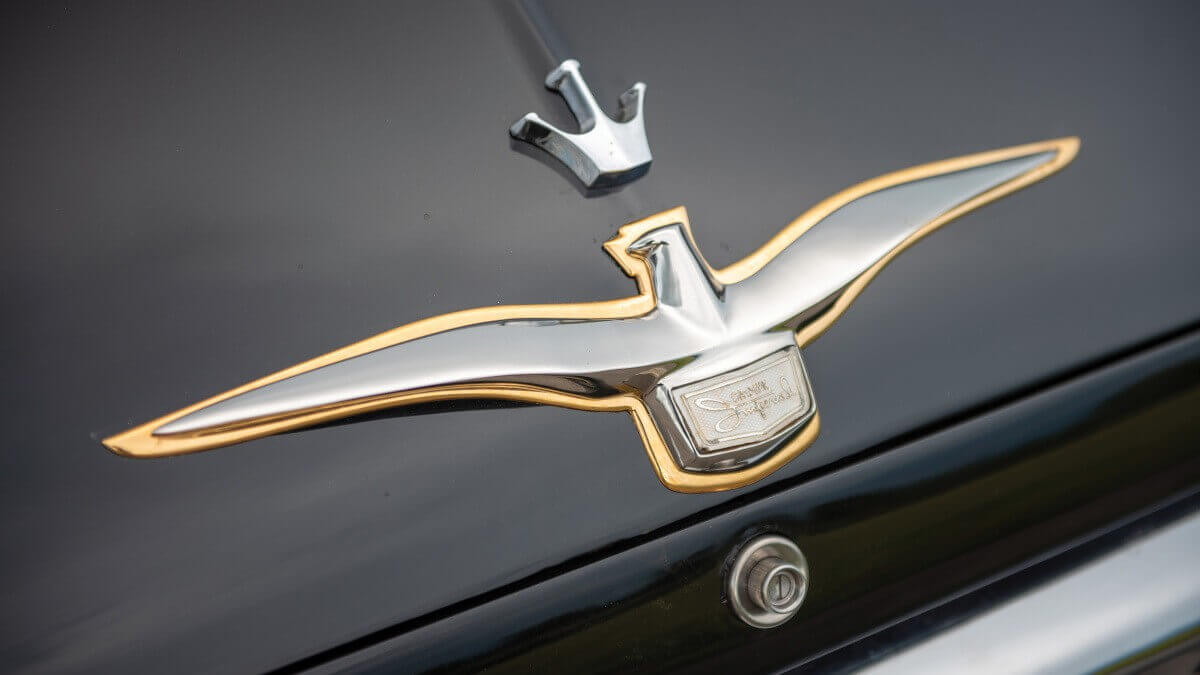 In addition to the three model series mentioned above, Imperial also offered the Crown as a representative limousine, for which partially completed Hardtop Coupés on chassis with 3.27 meters of wheelbase and X reinforcements to the frame were shipped to Italy. Once there, coachbuilder Ghia took over the rest of the work and hand-created longer bodies. Imperial filled the empty interior of the delivered cars with four sedan doors, windows, leaf springs of a Chrysler station wagon model for the rear axle, reinforced anti rollbars, an extended drive shaft, seat rails, a pre-wired dashboard, leather and carpets for the interior as well as a dual air conditioning system. The Ghia mechanics installed these components in the finished vehicles and finally sent them back to North America.

However, this manufacturing process soon turned out to be too expensive. After only nine model years, production of the representative limousine was discontinued. During this period only 132 cars were produced, 31 of them in 1958. One of these cars is now available for auction with RM Sotheby’s in Auburn Fall. Probably it was first owned by family Eaton from Ontario/Canada. They used it to chauffeur Queen Elizabeth II on her way to the Royal Fair in 1959. The Queen resided with the Eaton family for the duration of this exhibition. In addition to this vehicle, a second Imperial Crown limousine had been ordered for this purpose, which was specially equipped with a Plexiglas roof in the rear area for parades. In the following years the normal limousine was stored in the garage of the summer residence of the Eaton family and only sold to Ed Meurer in the 1990s. Despite its extraordinary history, the auction house expects a hammer price of only US$ 80,000 to US$ 120,000.