A Land Rover Series 1 was restored at Land Rover Classic in Essen, Germany for the successful composer Harold Faltermeyer. This vehicle, built in 1952, received an extensive restoration as part of the Reborn program. Harold Faltermeyer developed the desire for such a Land Rover about two years ago when he visited the Land Rover Classic Centre in Great Britain. There he was able to see the high-quality work of the well-trained mechanics and technicians. During the ‘Reborn’ process, they dimantle the respective base vehicle down to the last nut and bolt. Then they rebuilt it in its original factory condition. This also includes a paint job in the classic color scheme. 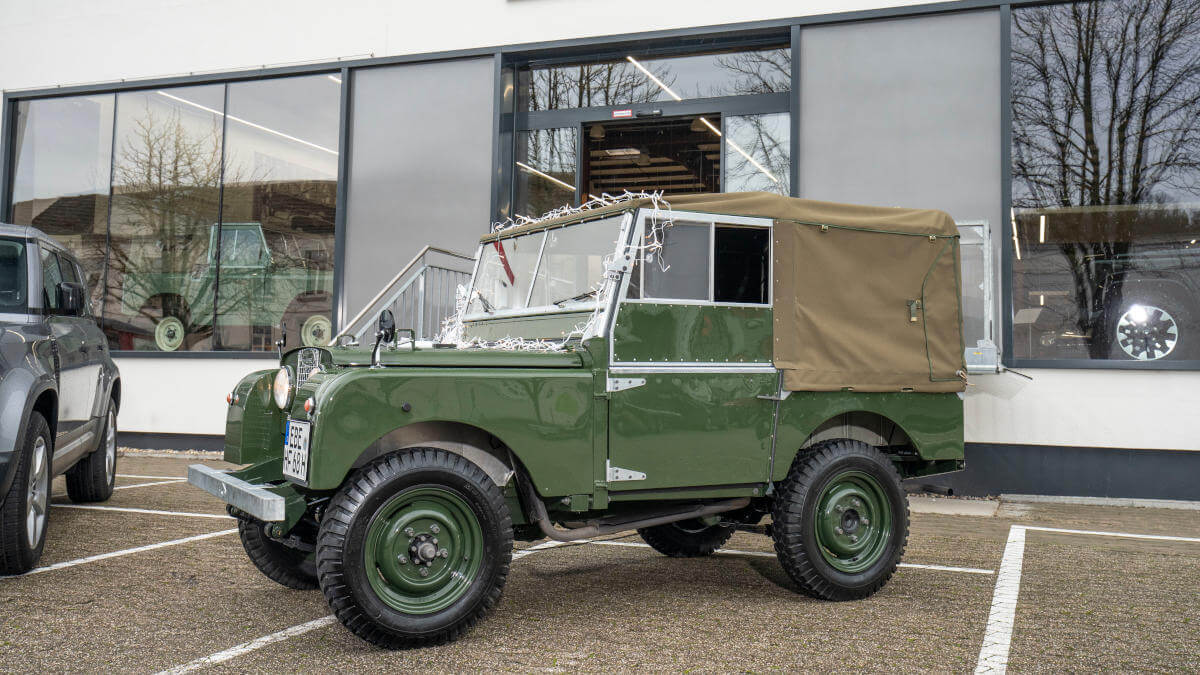 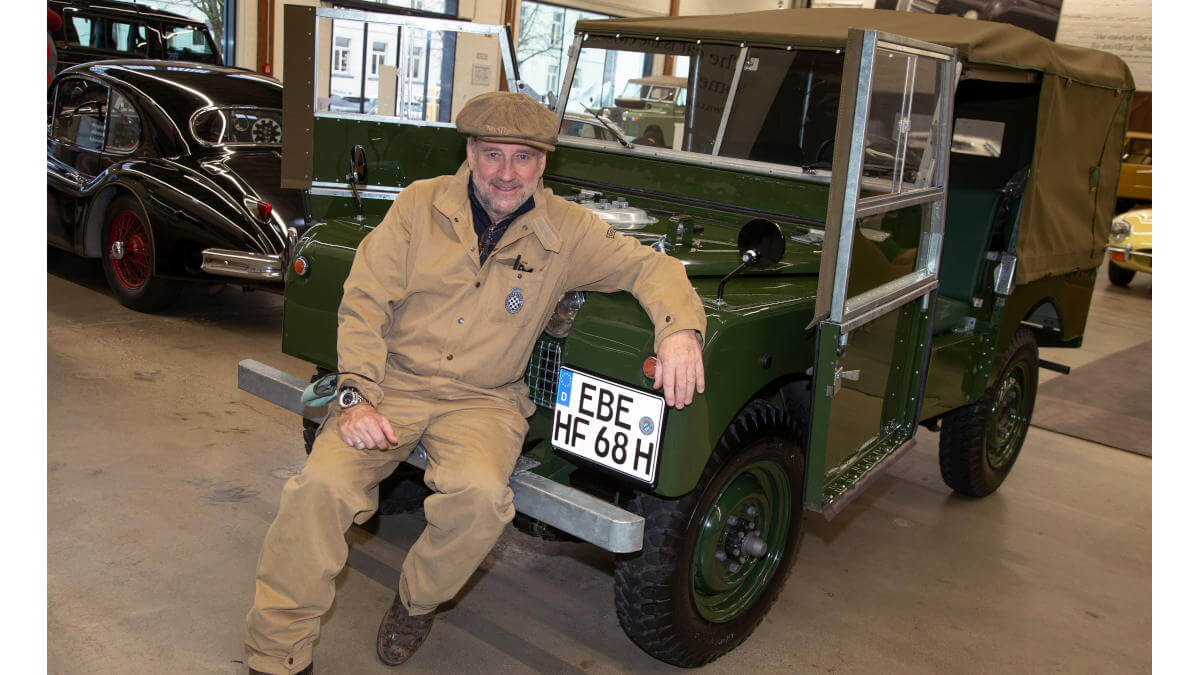 Among Harold Faltermeyer’s best-known works are the theme songs for ‘Top Gun’ and ‘Beverly Hills Cop’, for each of which he received a Grammy. This was followed by music for ‘Fire and Ice’, ‘Asterix in America’ and ‘Running Man’. He also works as a producer, for example, for the music group Pet Shop Boys. Fewer people know the private life of the successful composer. He lives with his wife Birgit Wolf in Bavaria and is, in his own words, a “country boy”. As a balance to his musical career, he likes to go hunting and fly-fishing, hiking, climbing or skiing. Incidentally, he shares an important number with the Land Rover: he too was born in 1952, albeit three weeks after this car rolled off the production line. Together with his wife, he drove home from Essen in the 70-horsepower SUV after the handover. “Driving Home for Christmas”.