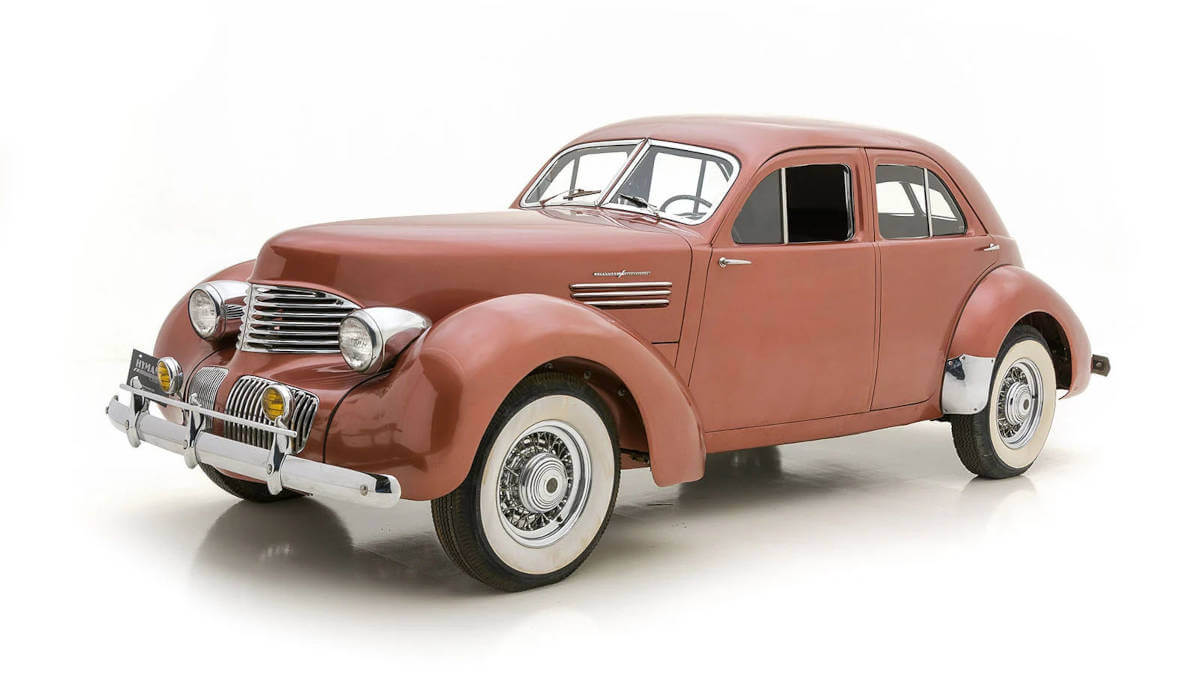 In 1927, the three brothers Joseph, Robert and Ray Graham founded the car manufacturer Graham-Paige. Before that, they had run the Graham Brothers company from 1919 and manufactured commercial vehicles with engines from Dodge. At times, they even held influential positions on the Dodge Board of Supervisors. In addition to the original factory in Evansville, Indiana, they latterly had manufacturing plants in Detroit and and Stockton, California. They sold this brand to buy the Paige-Detroit Motor Company automaker with $ 3.5 million and enter the automobile manufacturing business themselves. Soon, the first model series with six- and eight-cylinder engines rolled onto the streets. Unlike other manufacturers of the time, Graham-Paige produced its own engines and bodies. For the latter, the brothers had taken over the Wayne Body Company.

During the Great Depression following Black Friday, Graham-Paige initially continued to sell well. However, the general situation eventually also affected car sales. At the same time, the brand’s models built from 1932 onwards, with their design by Amos Northup, were considered to be particularly influential on vehicle construction worldwide. One innovative feature, for example, was the mudguards, which were positioned close to the body and prevented mud and dirt from being thrown up on the sides of the vehicle. In addition, the filler neck for the radiator was moved under the hood for the first time. Starting in 1934, the eight-cylinder models were available with optional supercharging, which followed two years later for the six-cylinder engines as well. Until the 1990s, Graham-Paige held the record for the most cars sold with supercharging. However, they failed to adapt the body design to changing tastes. As a result, the company fell further and further behind in customer favor. 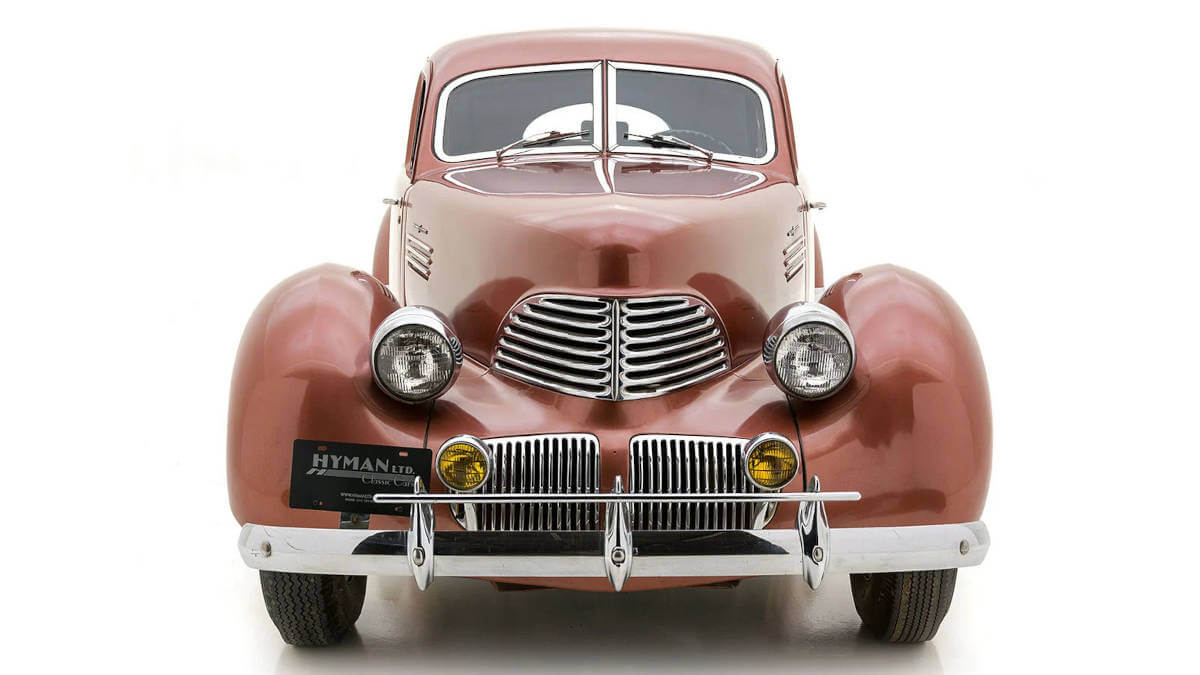 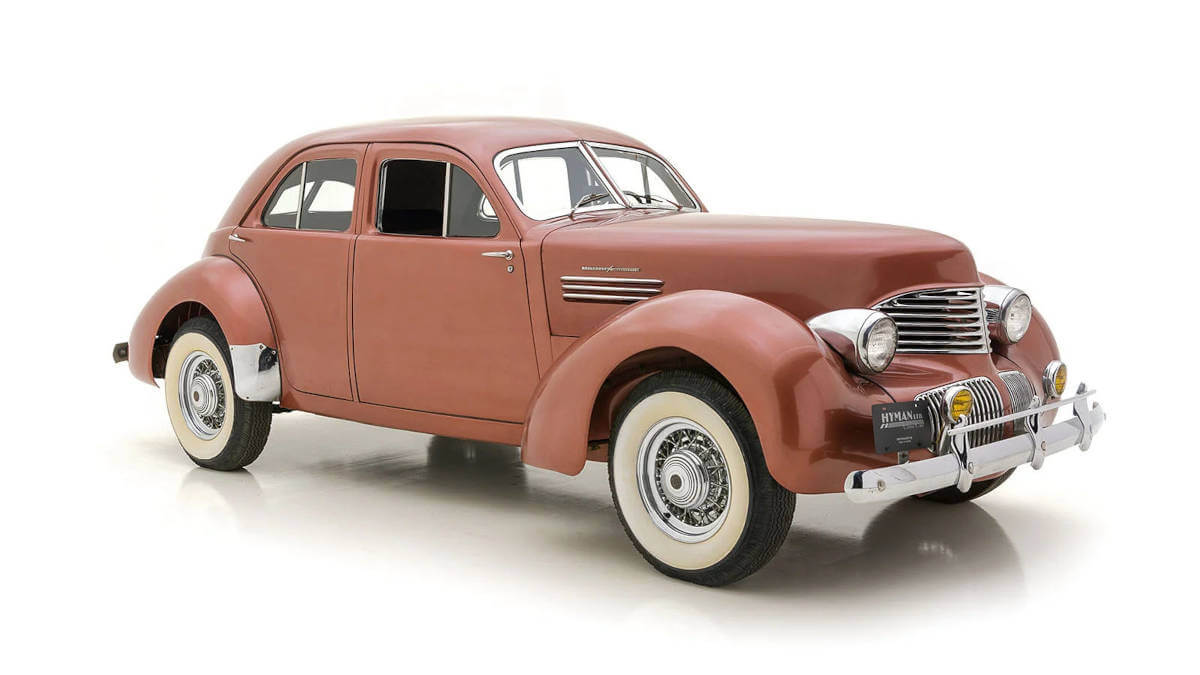 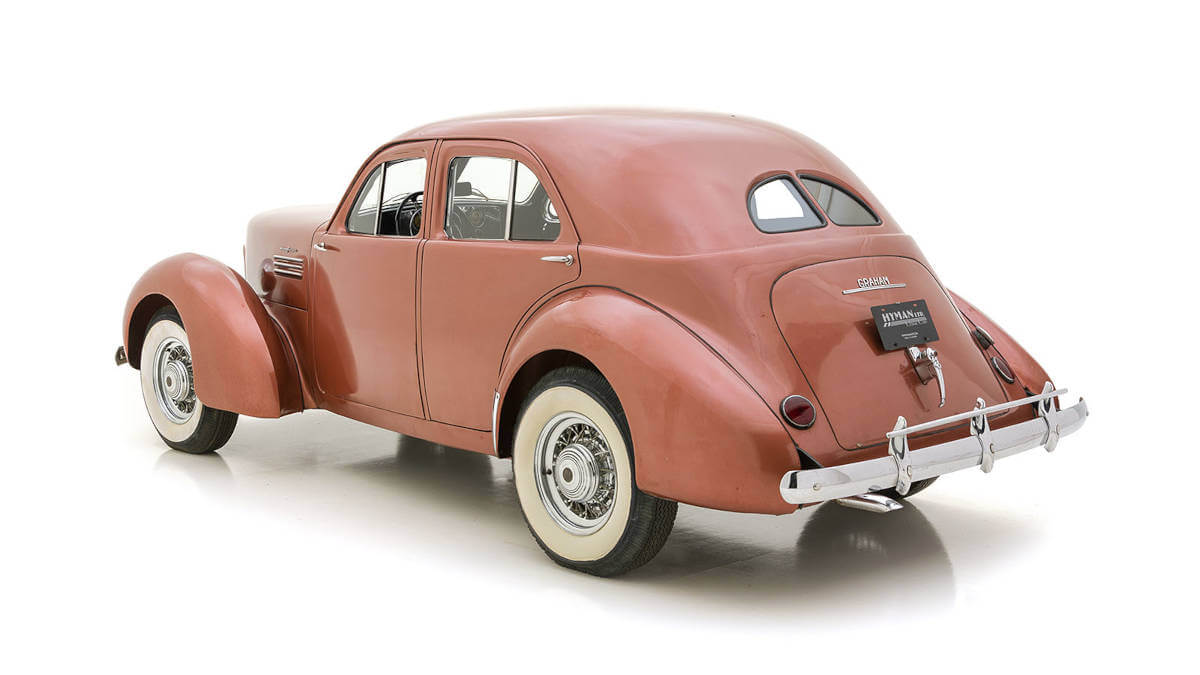 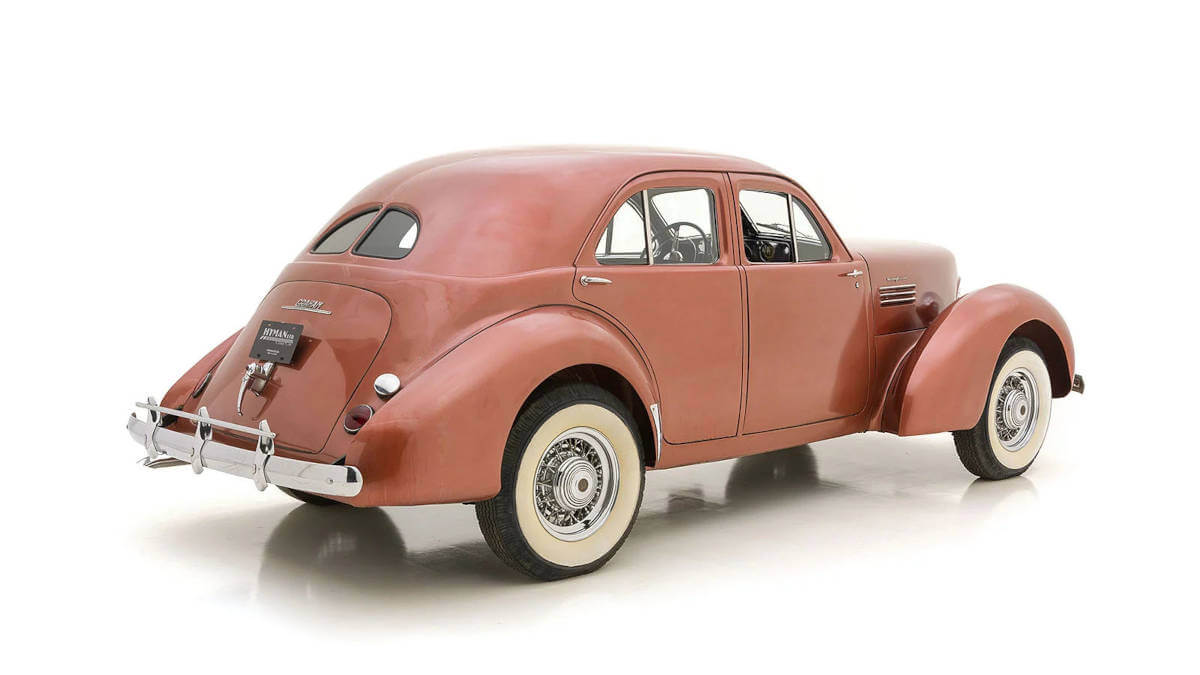 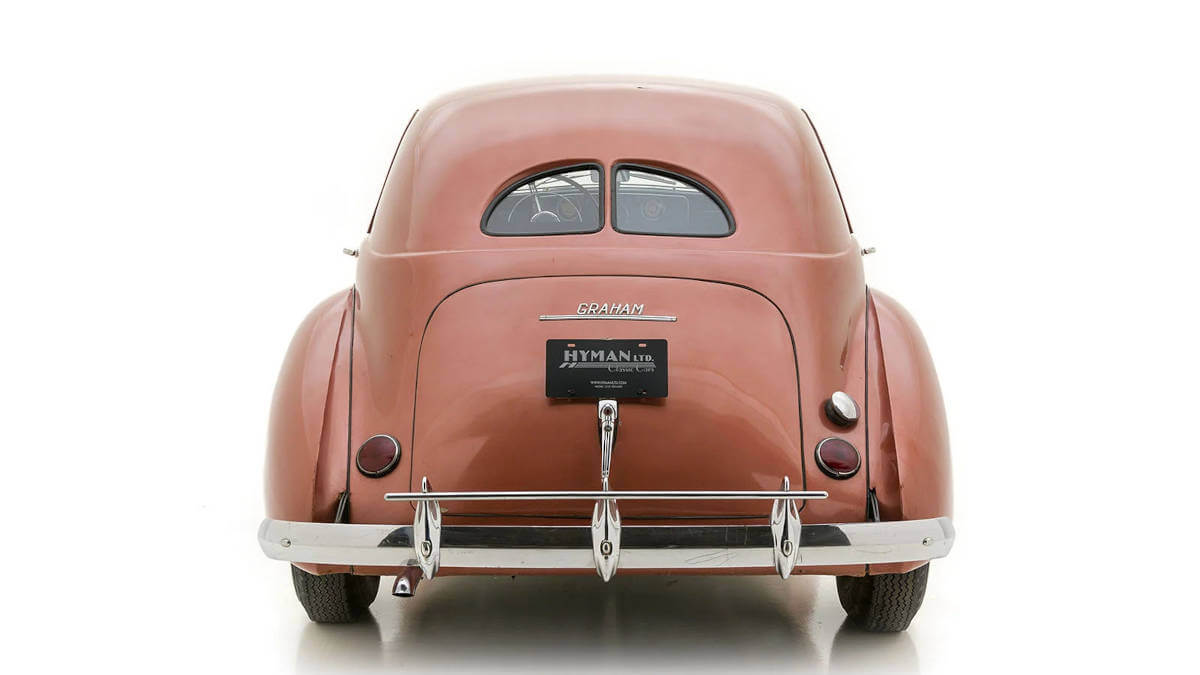 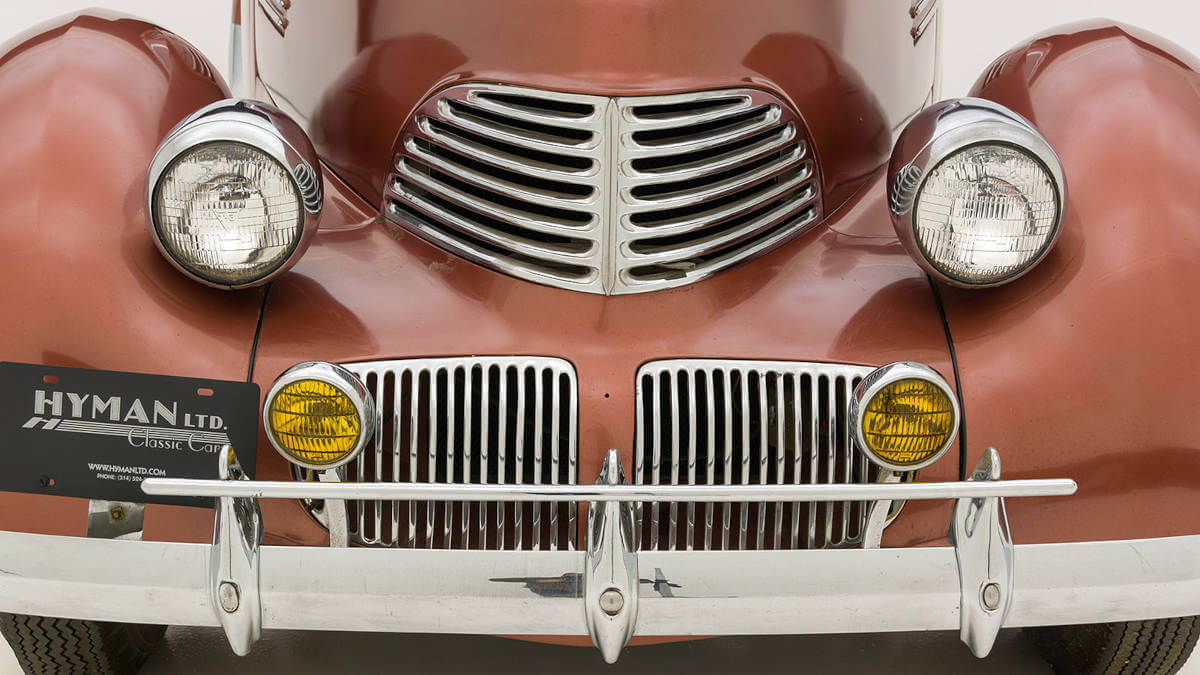 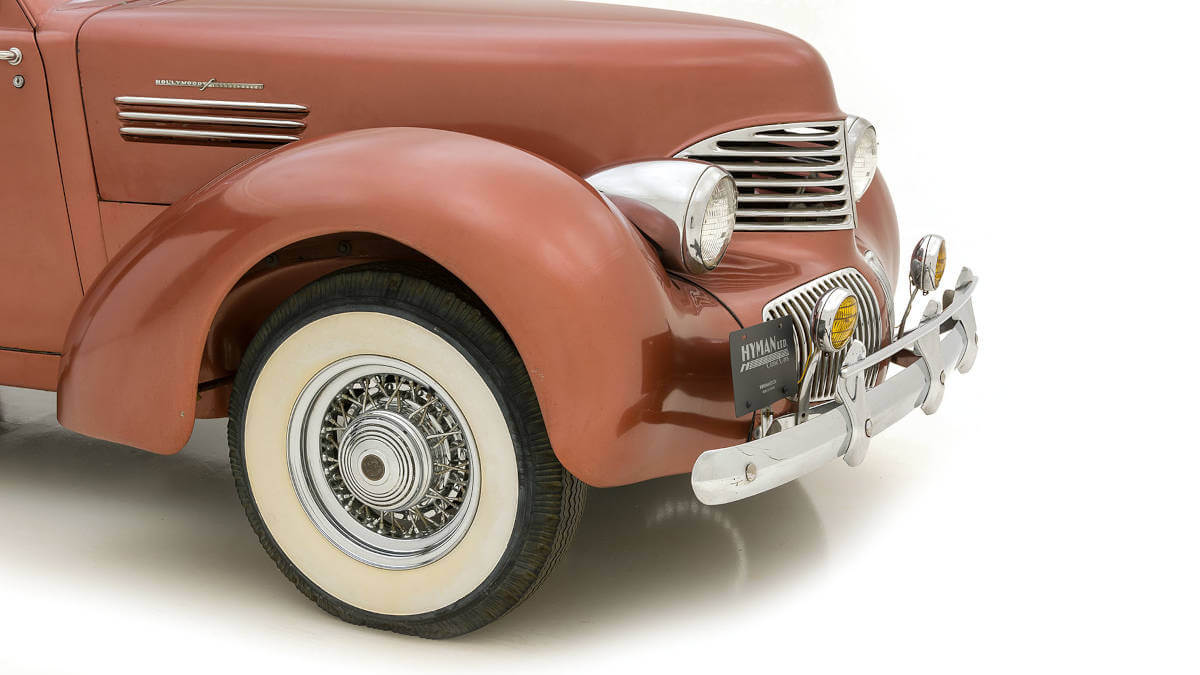 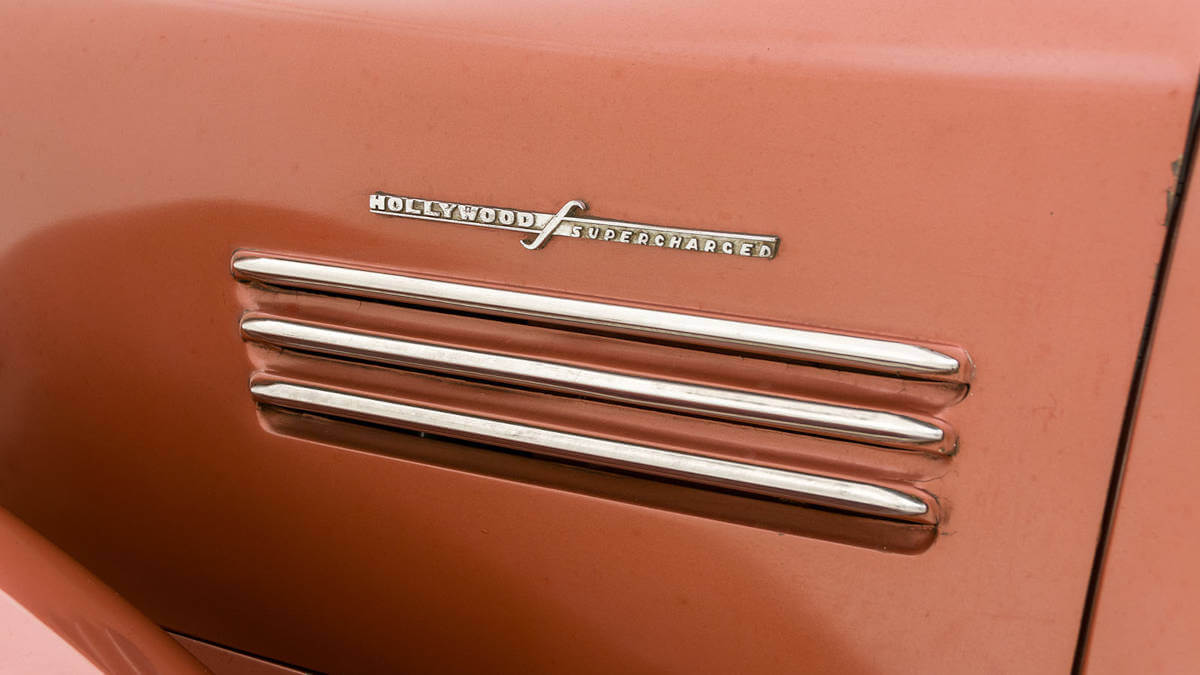 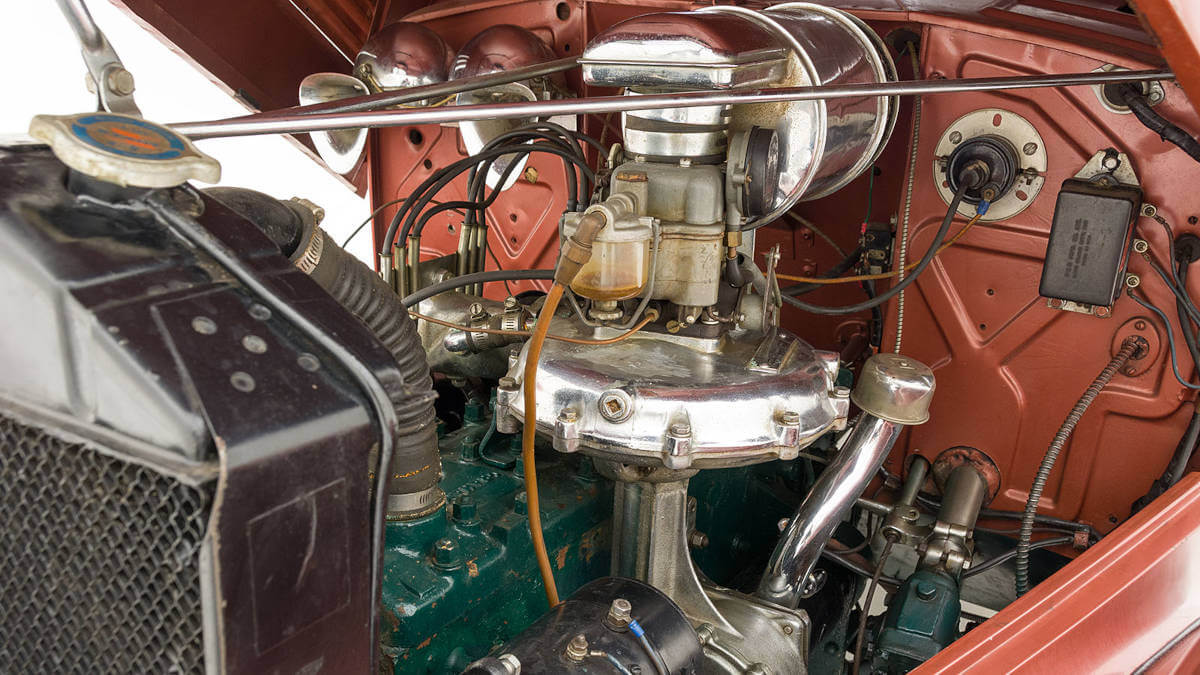 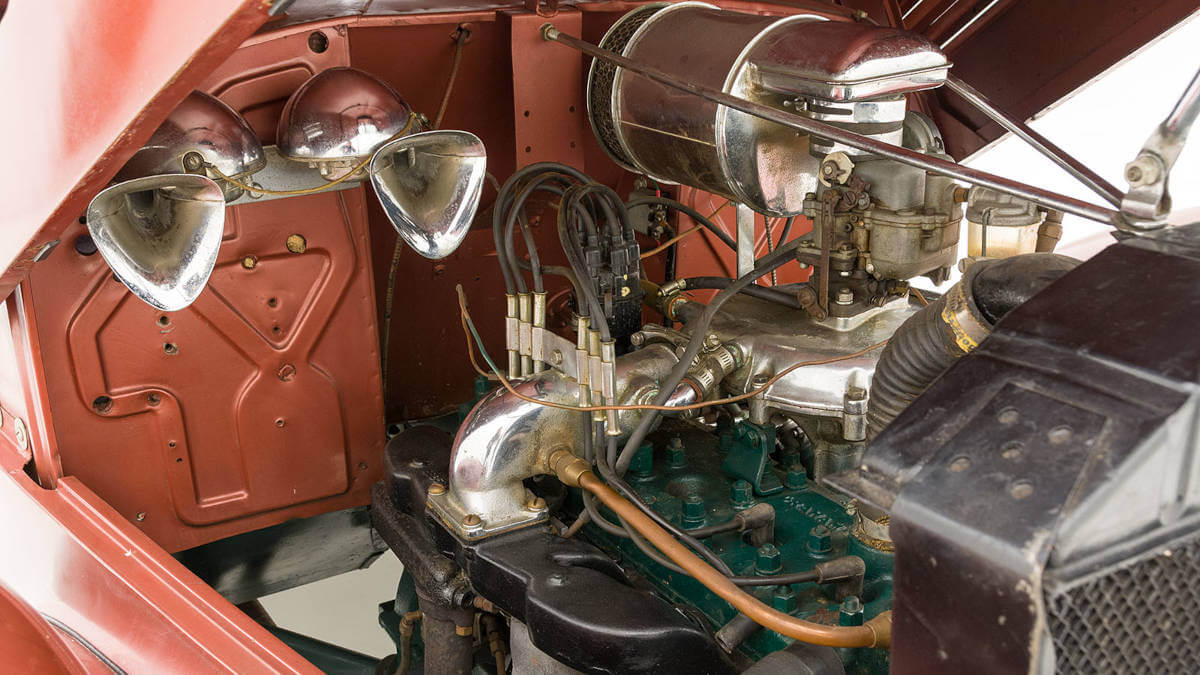 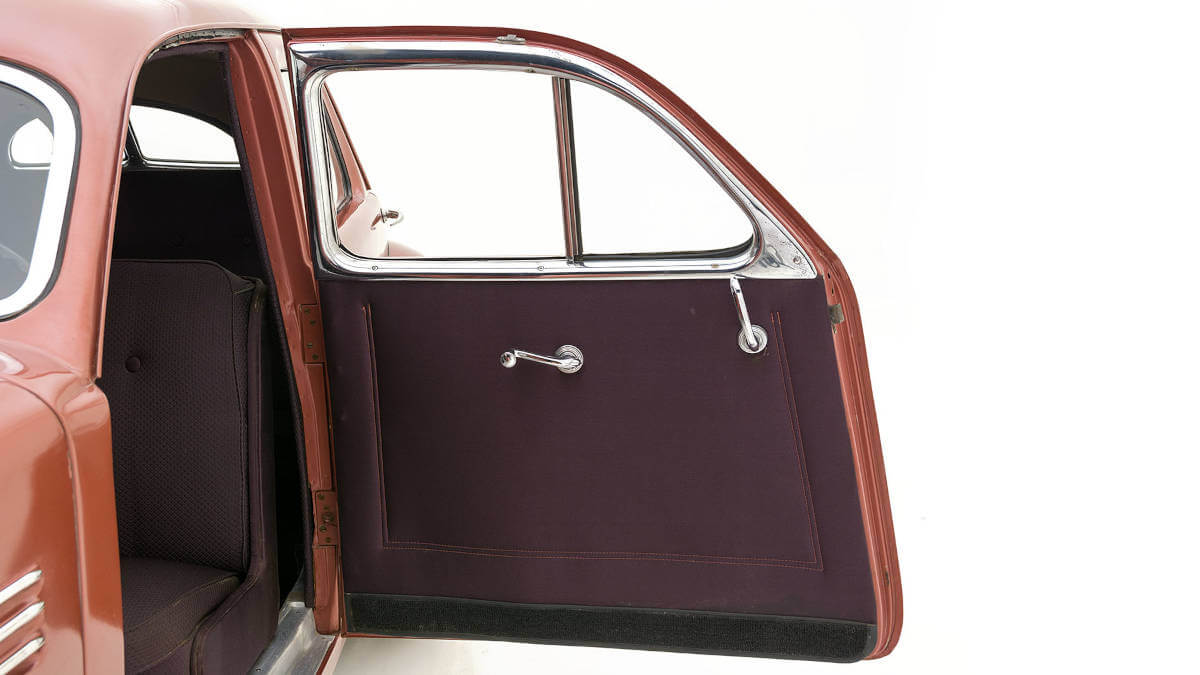 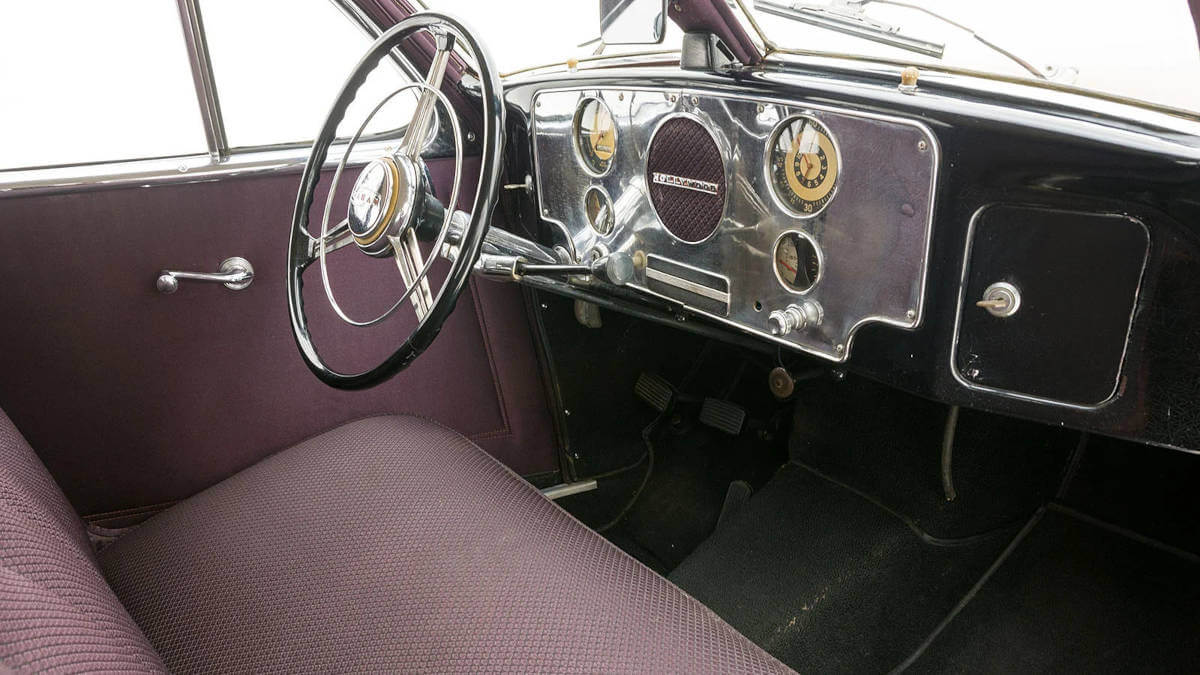 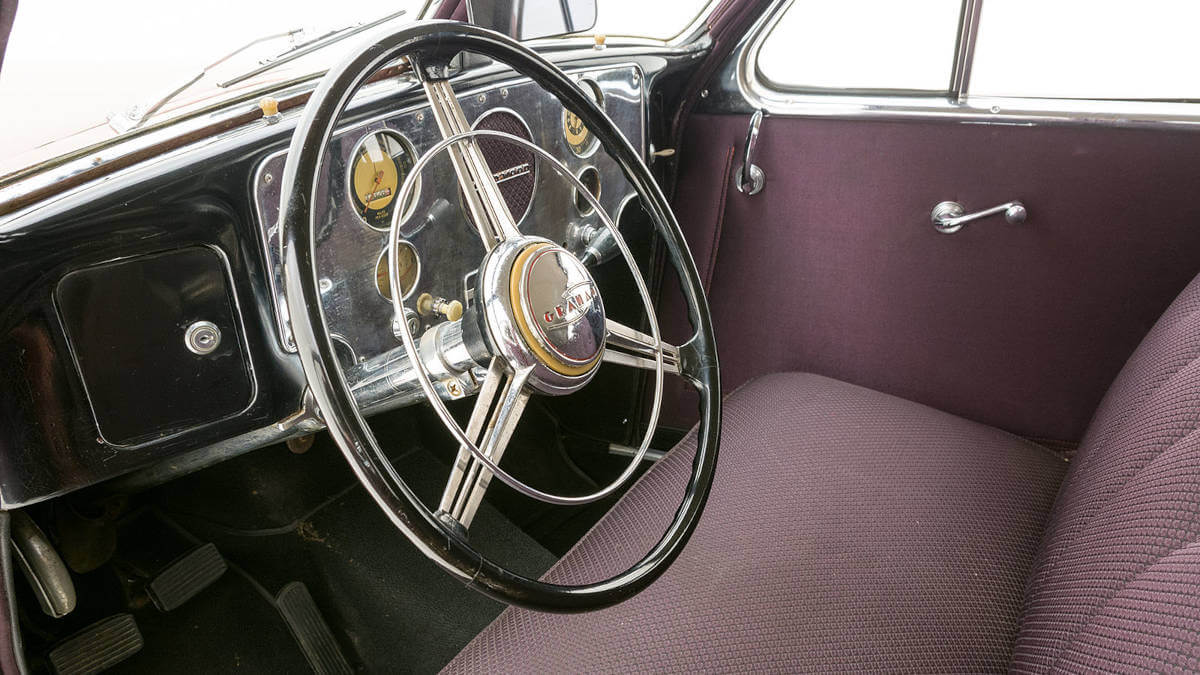 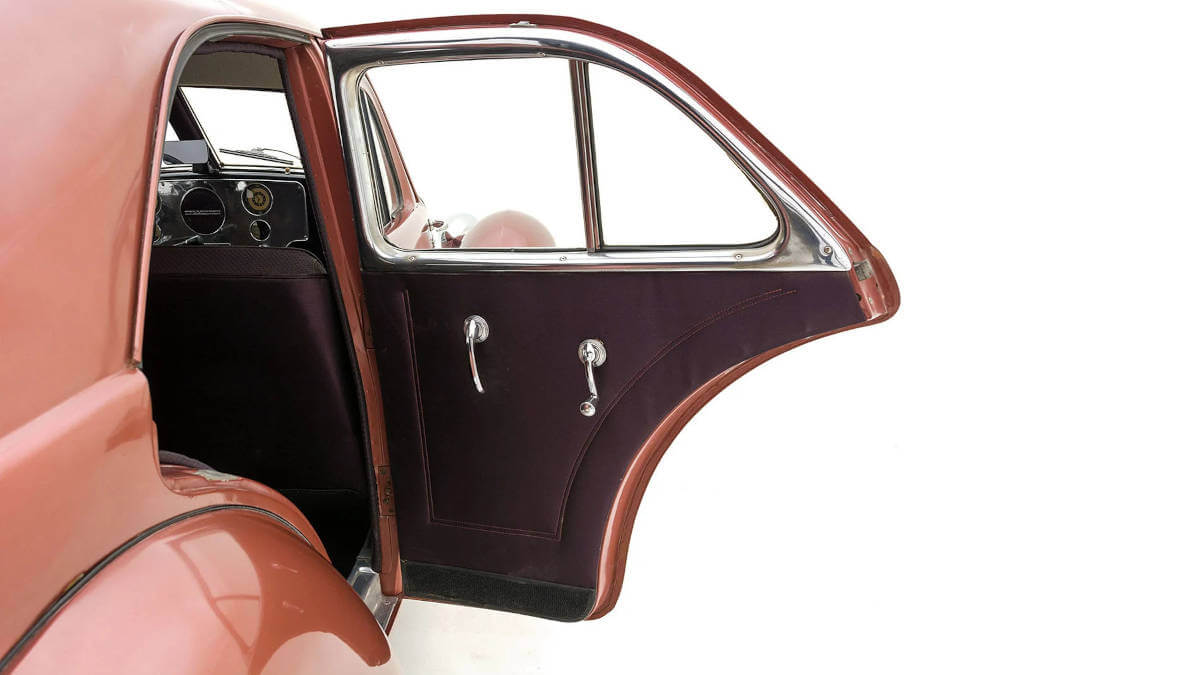 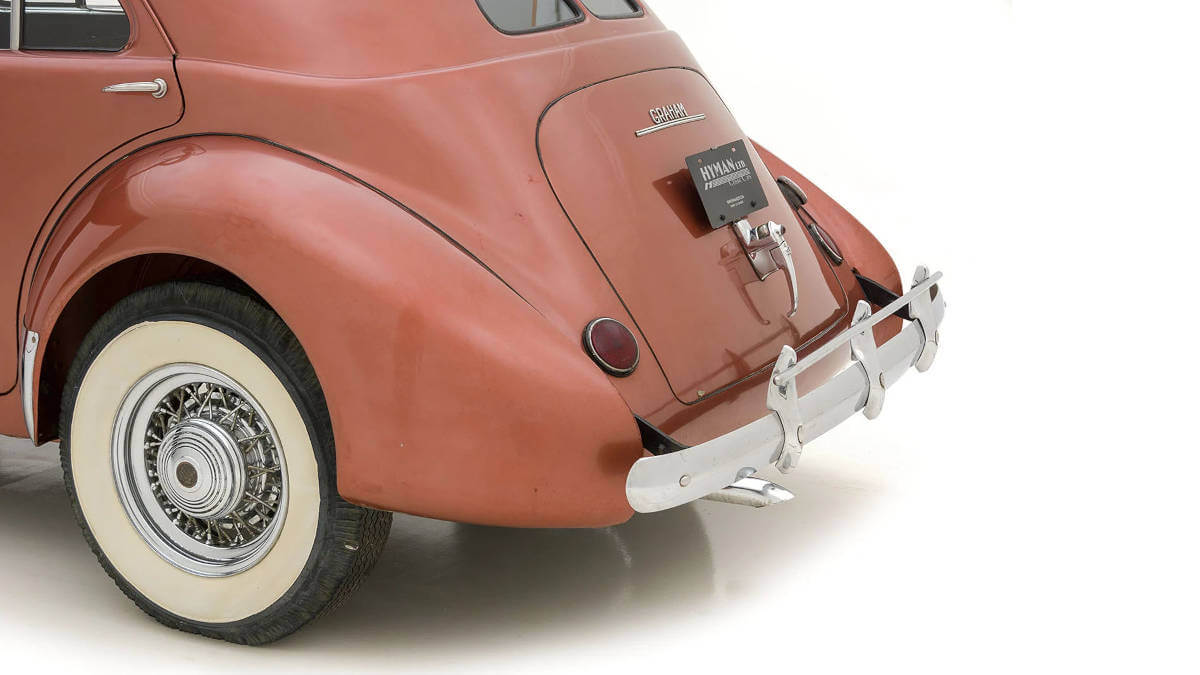 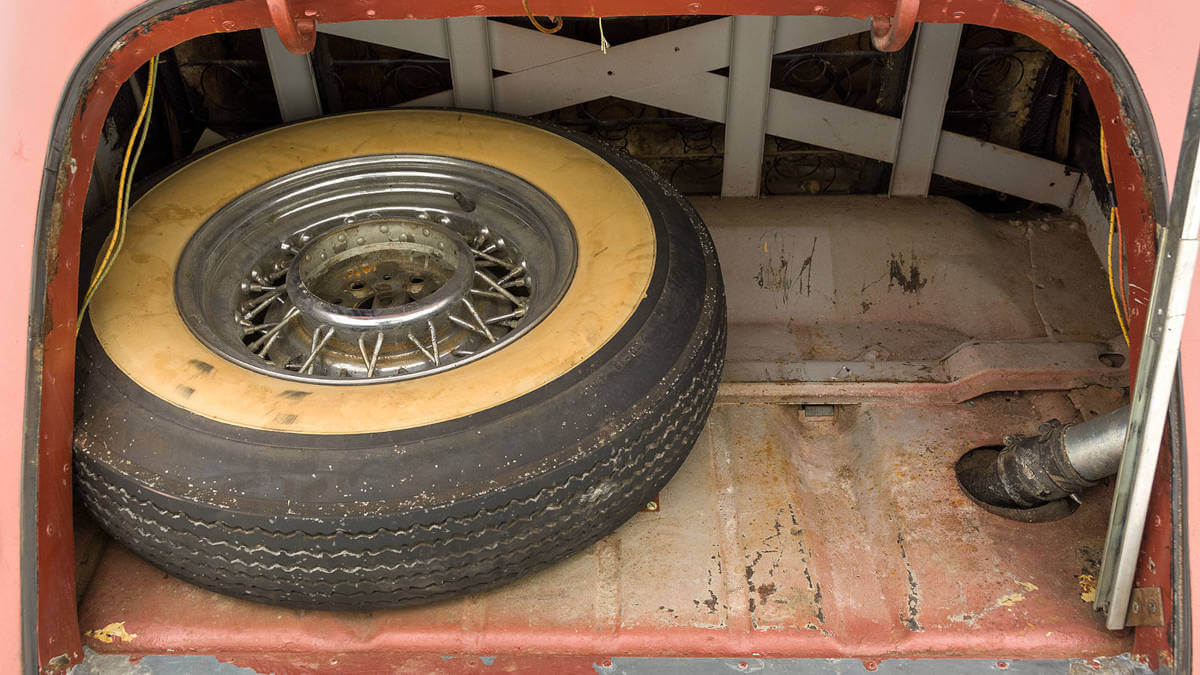 At the end of 1939, Graham-Paige signed a cooperation agreement with Hupp Motor Co. This gave them access to the press tools for the Cord 810 and 812, which were stored at Hupmobile. After the demise of the Cord brand, Hupp had purchased all the manufacturing equipment, but then didn’t have the money to mass produce the car again. Together with Graham-Paige, this now resulted in the Hupmobile Skylark and the Graham Hollywood. Compared to the original design by Graham Buehrig, however, the vacuum-operated pop-up headlights in the front fenders were dispensed with. John Tjaarda was responsible for the redesigned front end. In addition, the company used its own chassis with rear-wheel drive instead of front-wheel drive. While the Skylark was powered by a four-liter inline six-cylinder engine, the Hollywood was powered by a 3.6-liter engine. A supercharger was again available as an option.

Although many orders for the Graham Hollywood were received immediately after the presentation, early examples rolled out of the production hall with a huge delay. There were problems with the bodywork in particular, which is why it was finally manufactured by the coachbuilder Hayes. Many customers cancelled their orders because of the waiting time. A promising project turned into a big flop with only around 1,500 units built. The Hupmobile Skylark fare even worse with only about 300 vehicles produced. In September 1940, production of cars ended in favor of equipment vital to the war effort. The brand name Graham-Paige Motors officially existed until 1952, but there were no more new cars. The stock owners agreed a takeover by Kaiser-Frazer in 1947, which resulted in the manufacturing facilities going to Chrysler.

In the 1941 model year, which in the US traditionally began as early as August 1940, only 354 examples of the Graham Hollywood were produced. One of them belonged to Frank Kleptz’s car collection since the 1960s. With optional supercharger and a strawberry red paint plus maroon interior, this car is now for sale at classic car dealer Hyman Ltd. Despite its rarity, the Graham Hollywood is said to cost just US$ 29,500. Minor work is needed to get it back on the road.